28 Incredible Vintage Photos of Marilyn Monroe in Korea in 1954

In January 1954, Marilyn Monroe and Joe DiMaggio married in San Francisco and jetted off to Japan for their honeymoon.

While DiMaggio attended to his baseball clinics, Monroe took a solo detour to the Korean peninsula, which had been recently divided by the armistice which ended the Korean War the previous year.

Over the course of four days, Monroe took a whirlwind tour of American military bases, putting on 10 shows for an estimated 100,000 very excited servicemen.

The tour was a welcome respite from Monroe’s tense relationship with her new husband, whose jealousy and controlling behavior would contribute to their divorce just eight months later.

It was also a chance for the film star to overcome, believe it or not, a degree of stage fright.

"[The trip] was the best thing that ever happened to me. I never felt like a star before in my heart. It was so wonderful to look down and see a fellow smiling at me."
MARILYN MONROE 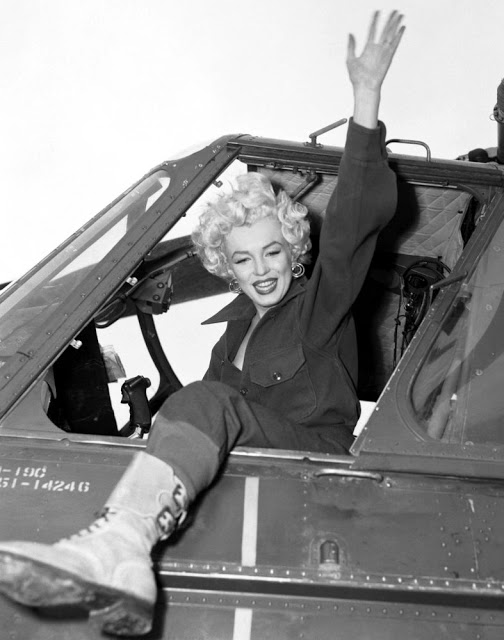 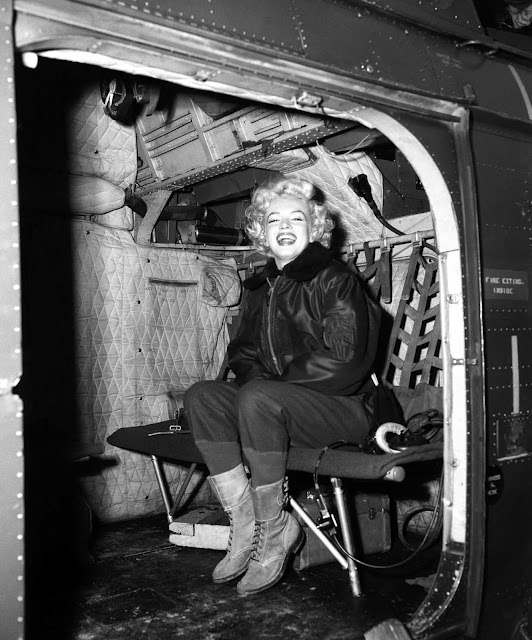 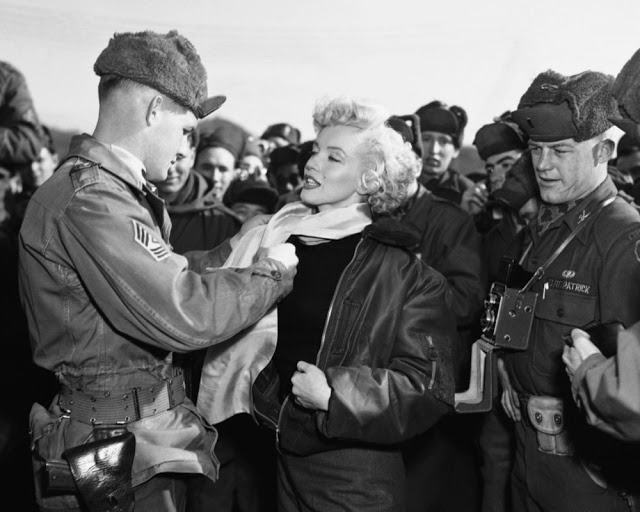 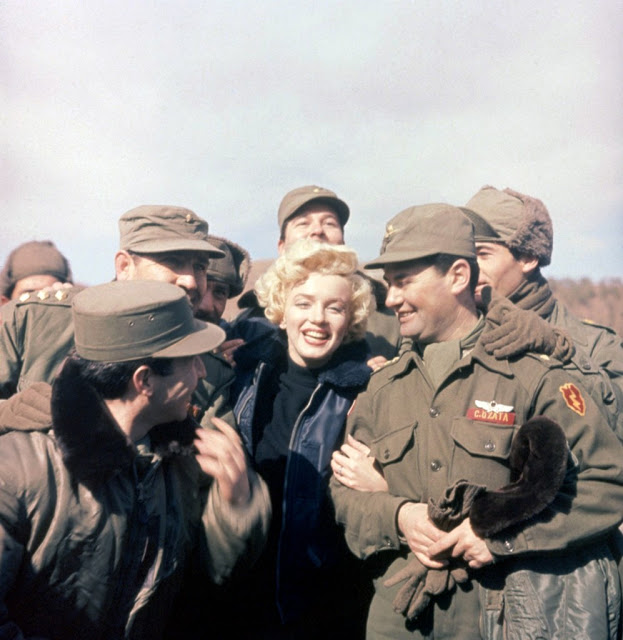 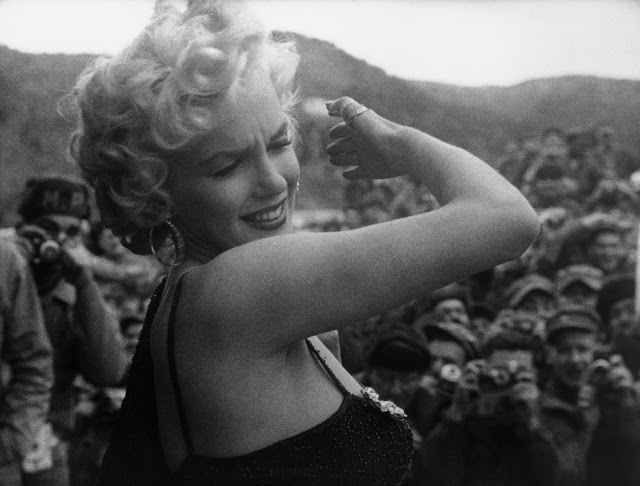 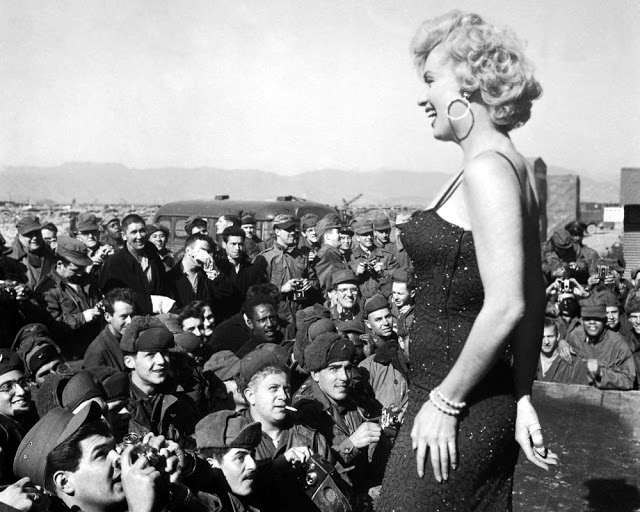 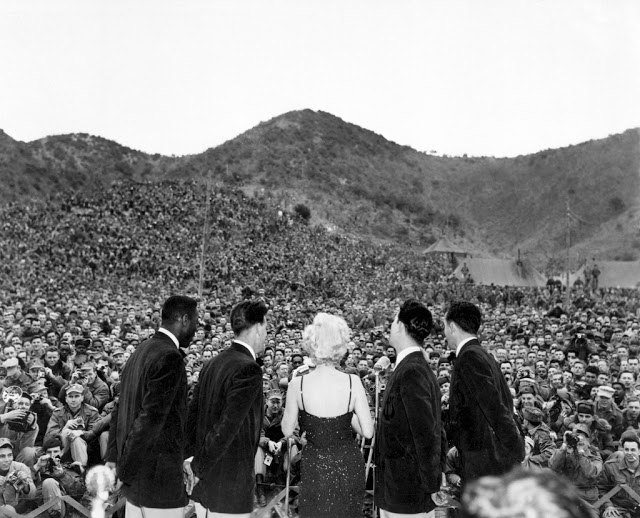 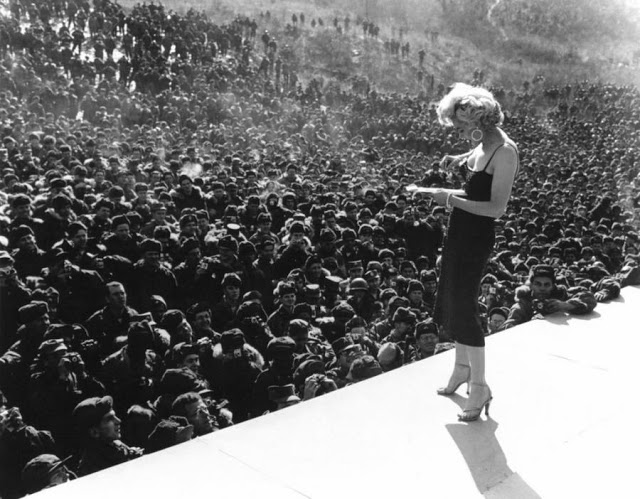 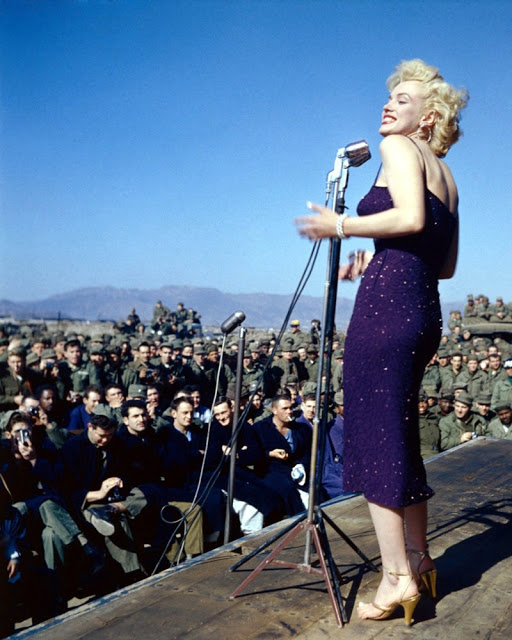 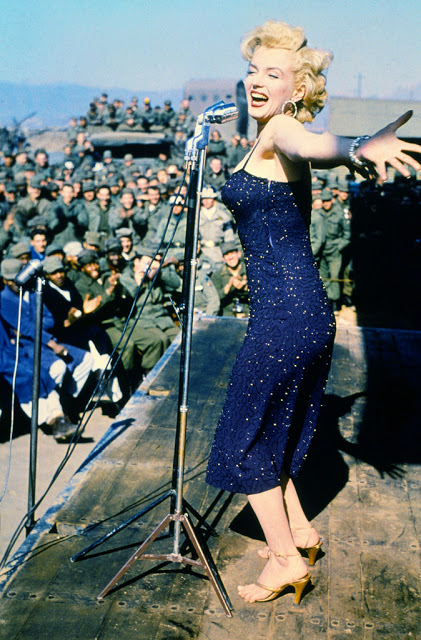 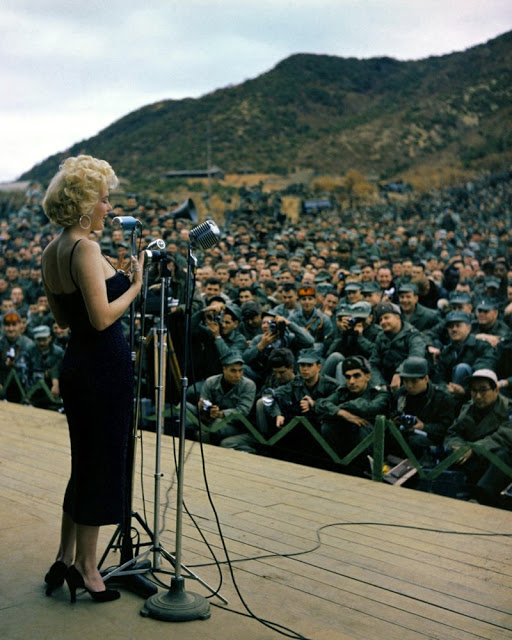 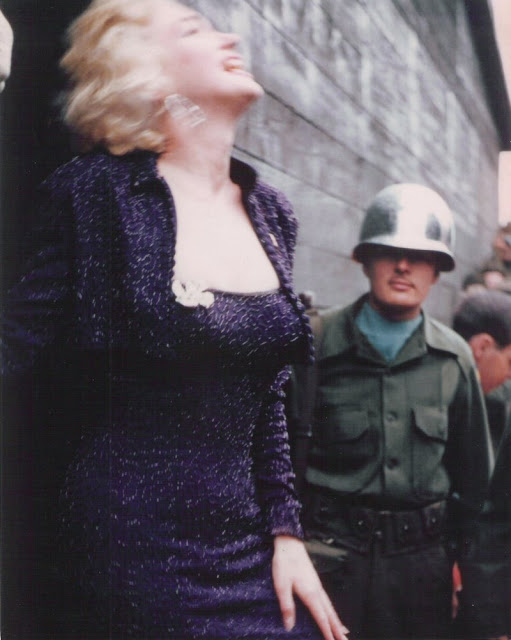 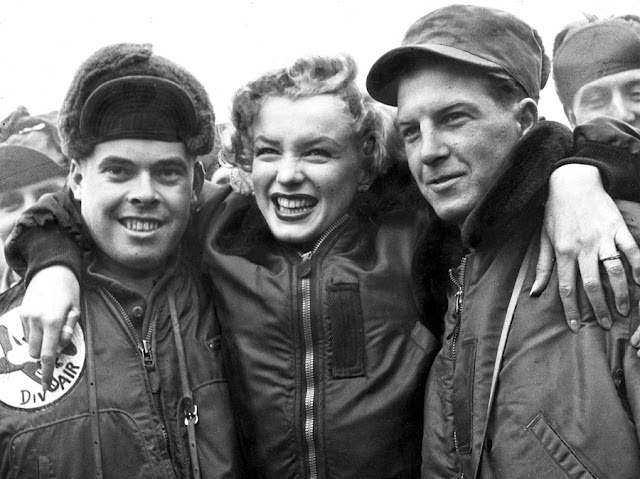 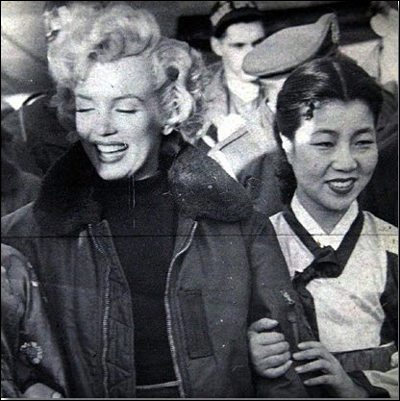 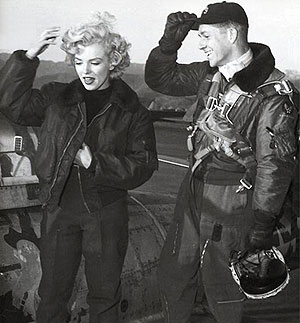 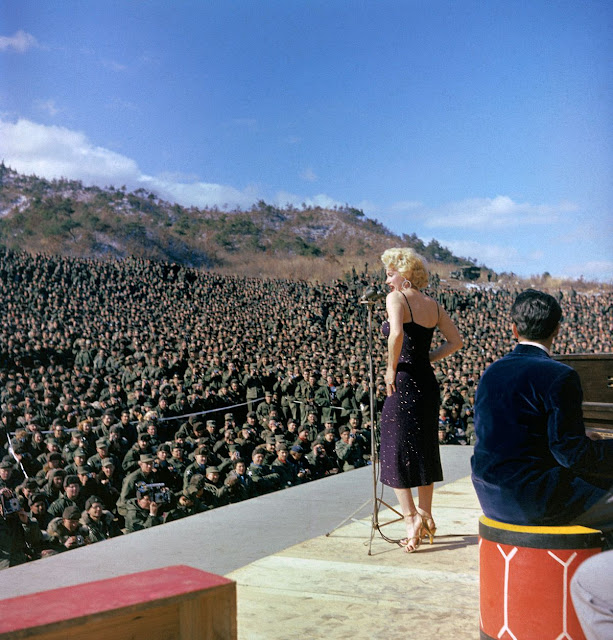 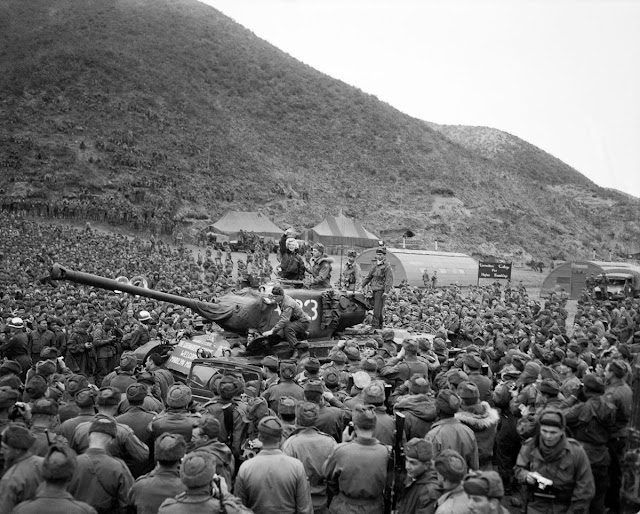 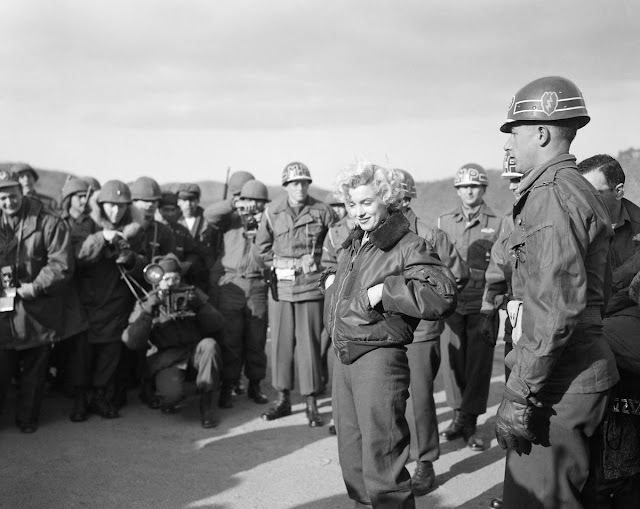 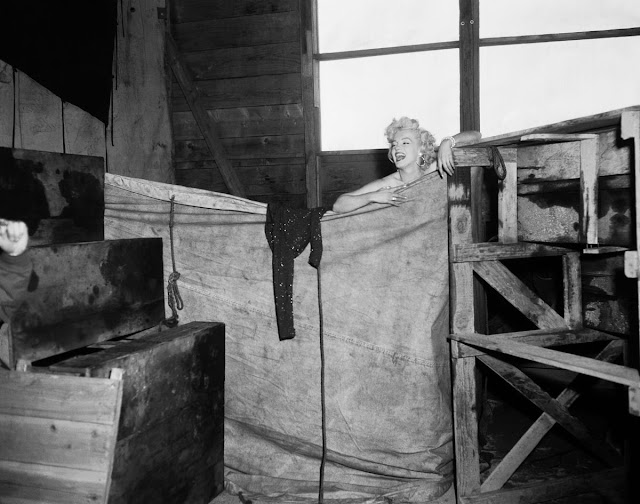 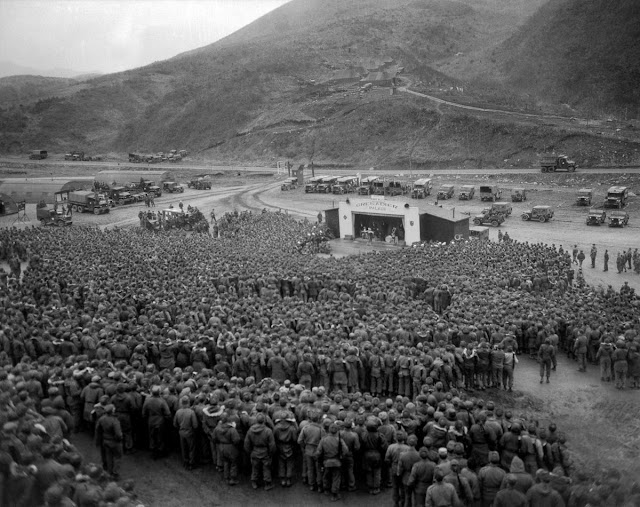 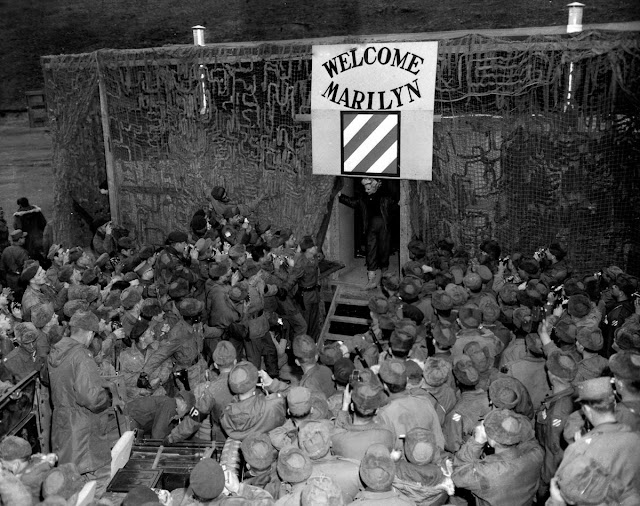 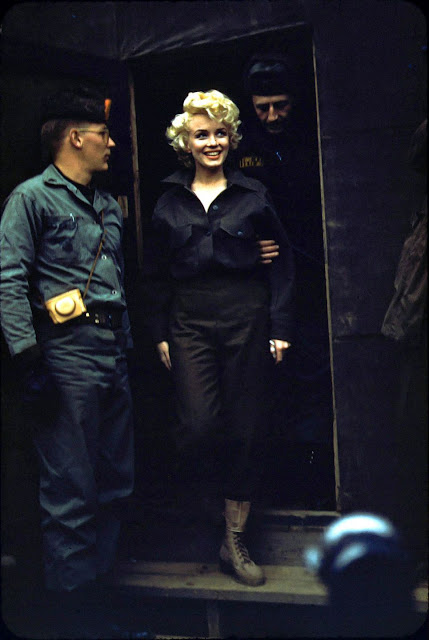 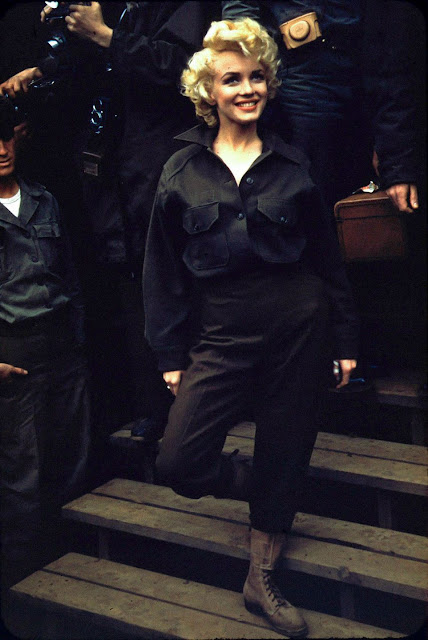 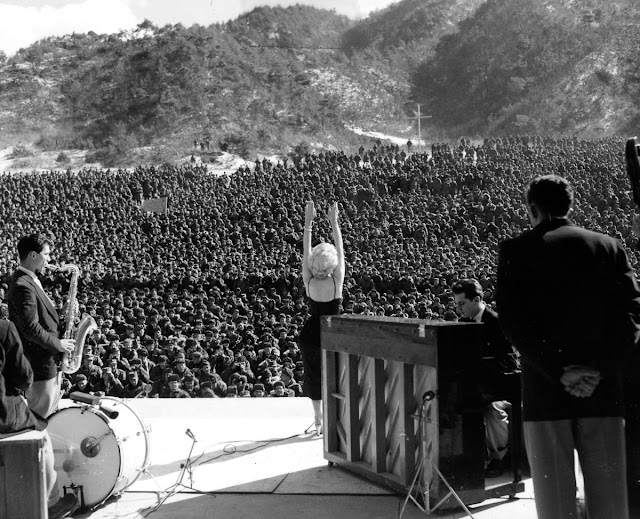 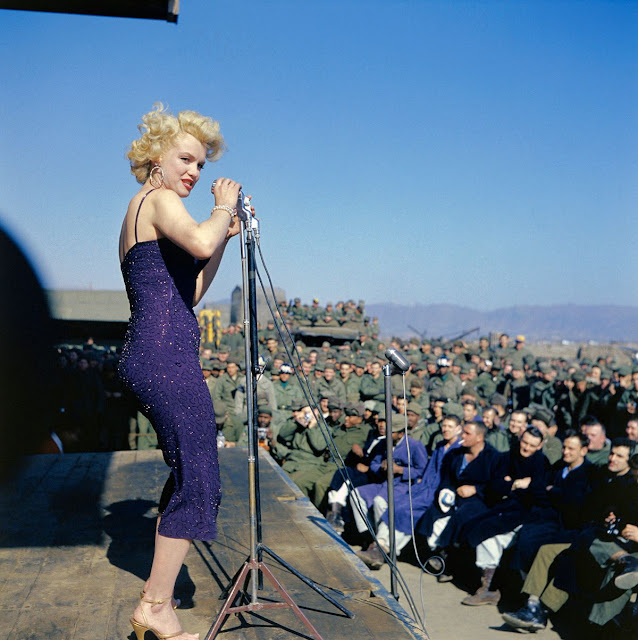 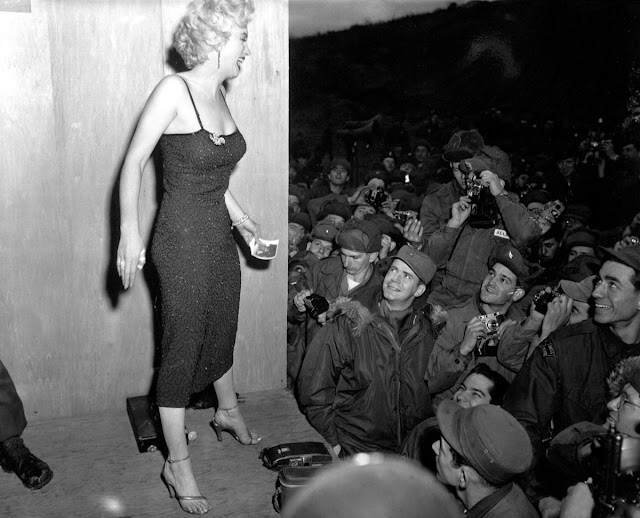 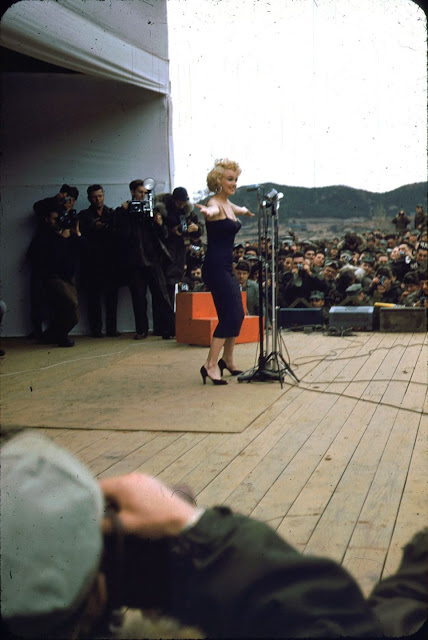 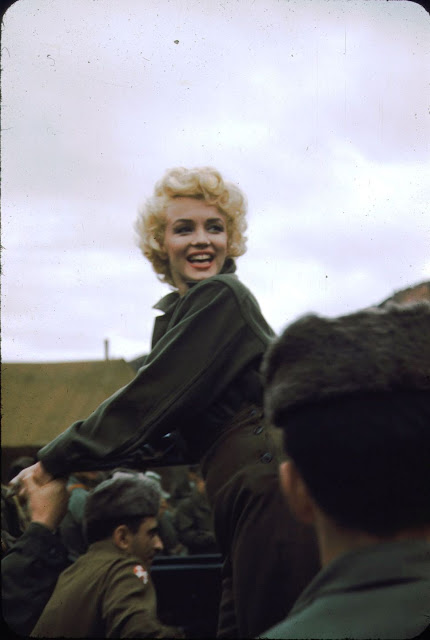 Posted by Yesterday Today at 8:51 AM