Rare Portrait Photos From the Smith and Telfer Studio in Cooperstown, New York, 1865-1885

Washington G. Smith (1828-1893) and Arthur J. Telfer (1859-1954) spent almost one hundred years photographing people, events, and scenes in and around Cooperstown. At the time of his gift Telfer was 93 years old and was widely thought to be the oldest working photographer in the United States.

Washington Smith worked with partners while he learned the daguerreotype and ambrotype processes in the 1850s. In 1864 he bought the Willoughby Block in Cooperstown and established his own “Photographic Gallery” where he remained until his death in 1893.

Telfer reluctantly joined Smith in 1887; he suspected that photography was a passing fad but Smith assured him that as long as folks continued to have weddings and babies he would never want for work. Telfer continued the business after Smith’s death and for another sixty years beyond. While portraits provided the bulk of their income, both photographers ventured outside the studio to record the world around them using large view cameras and, for the most part, glass plate negatives. 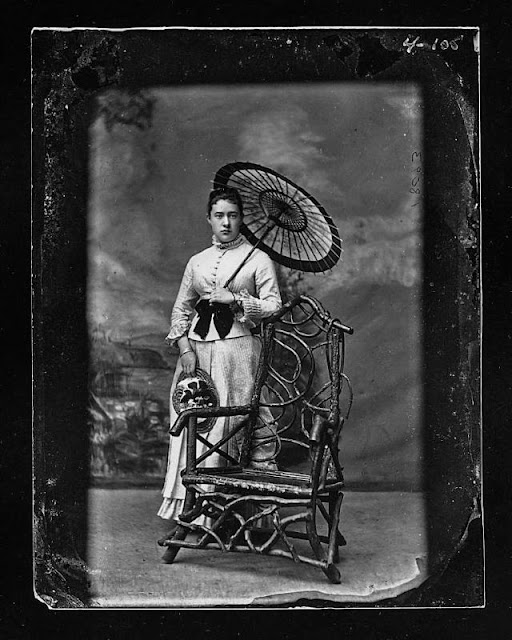 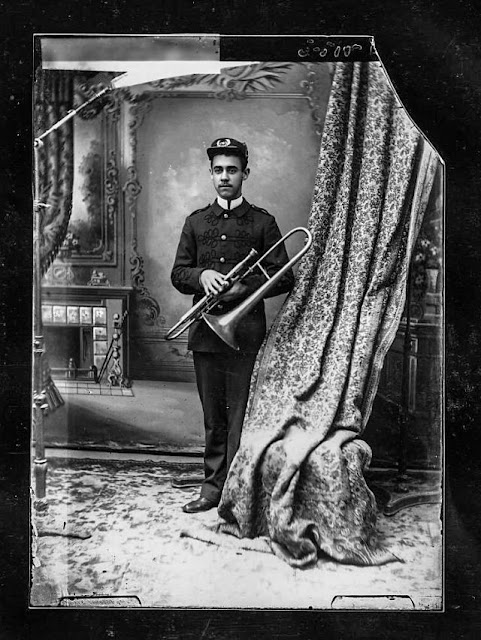 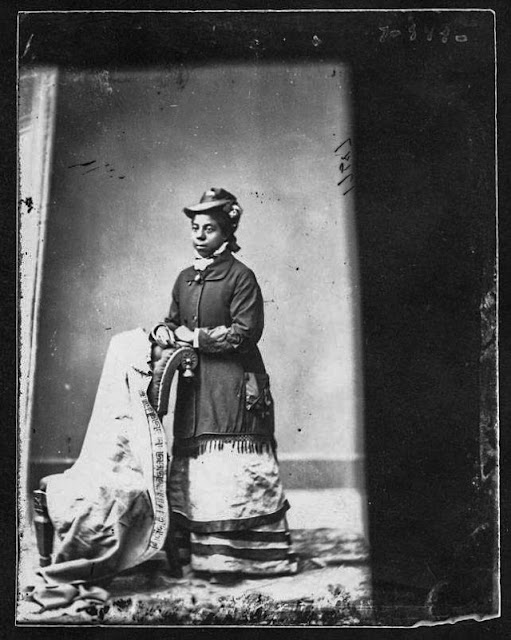 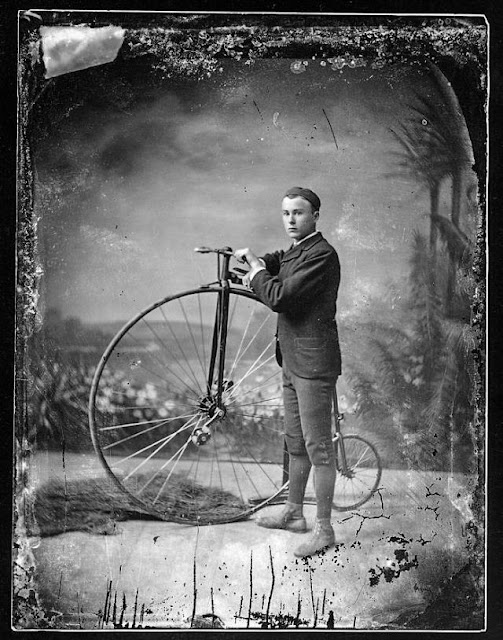 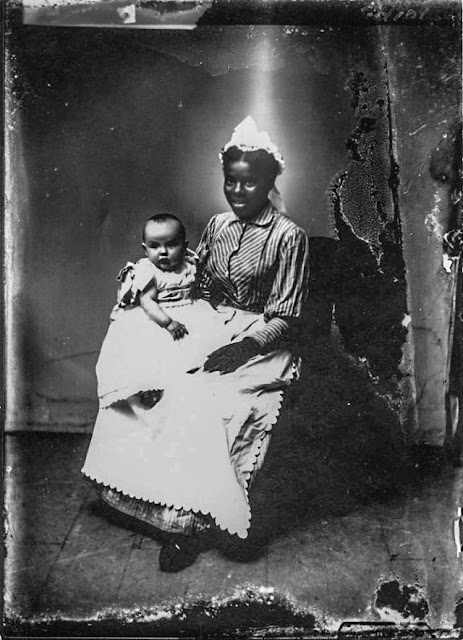 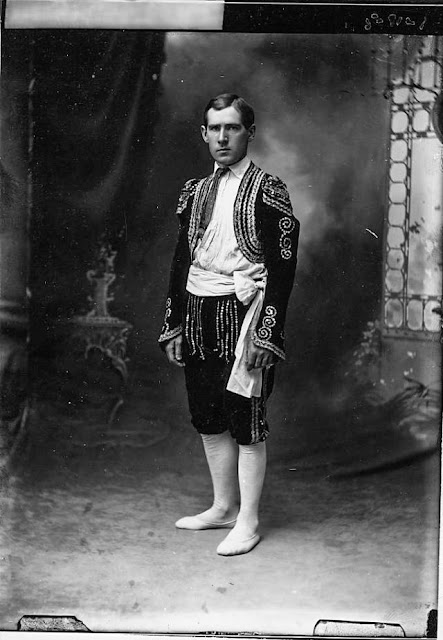 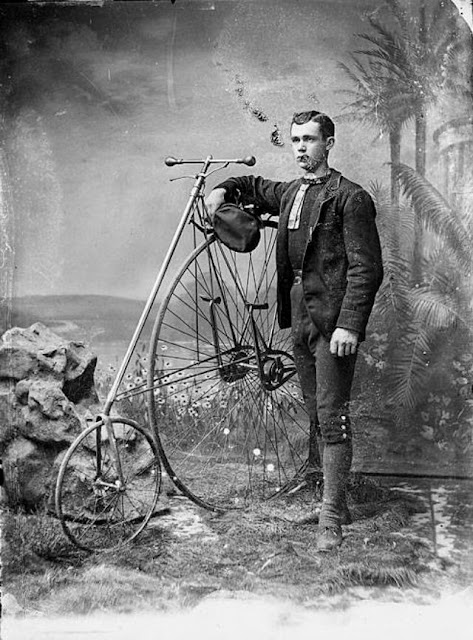 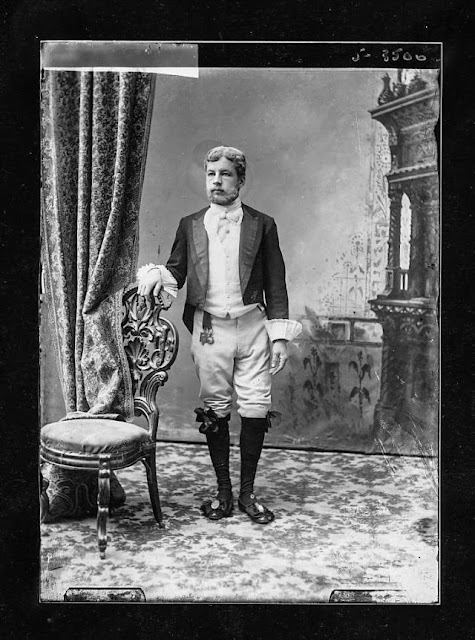 Posted by Yesterday Today at 2:48 PM