The majority of early cheerleaders were men—in large part because squads did
not begin opening their ranks to women until the 1920s. The gender balance
shifted further during World War II, when an increasing number of women
filled positions vacated by men who had been drafted to fight in the war. By
the 1960s, the sport became dominated by women, as National Football League
teams began to organize professional squads.

These interesting vintage photos published by LIFE magazine from the late
1930s until it ceased publication in 1972, give a glimpse into everyday
American pastimes... 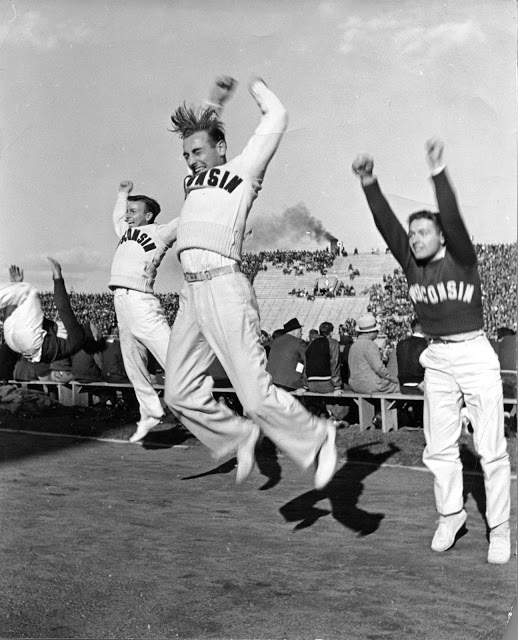 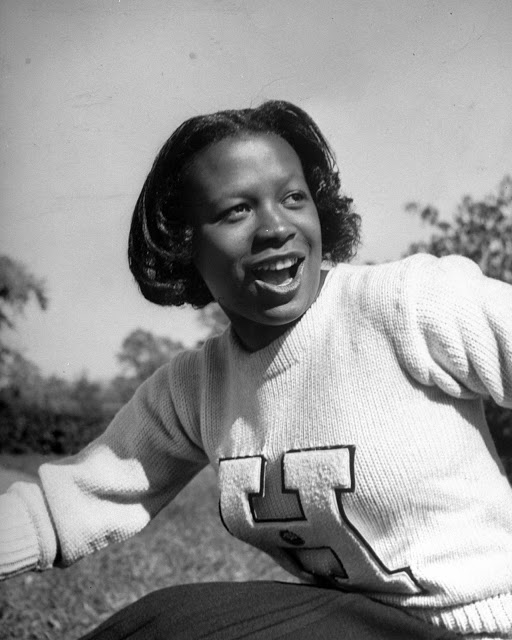 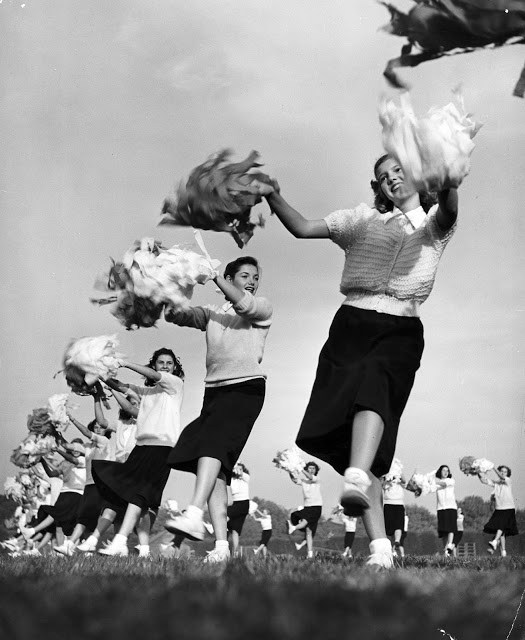 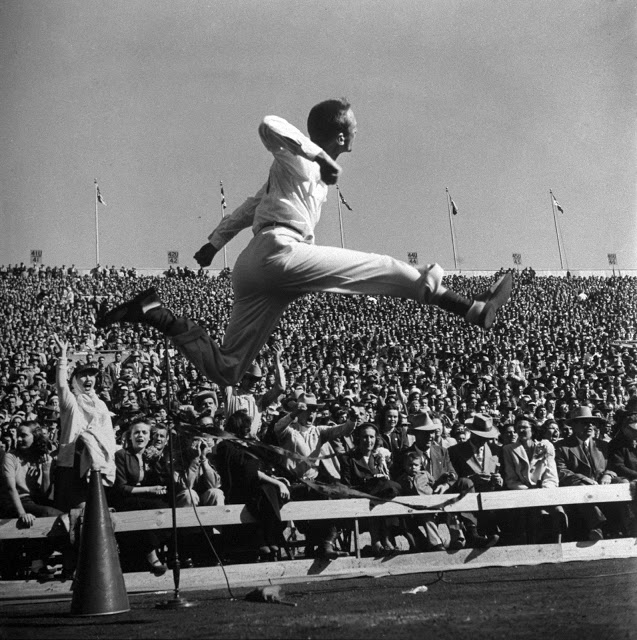 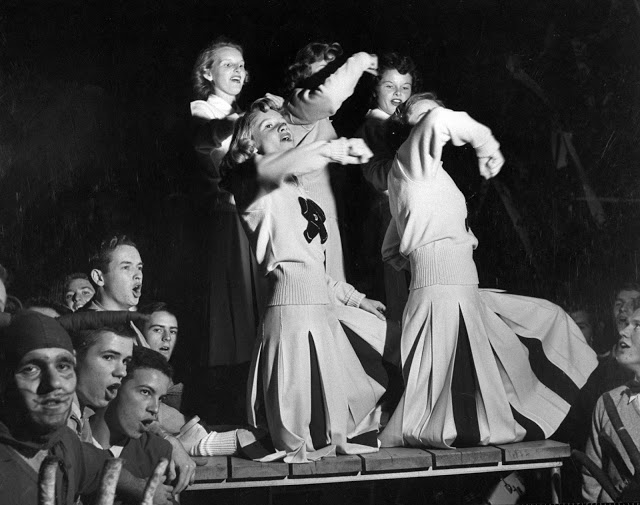 Duke cheerleaders cheering among the fans in the bleachers, 1952. 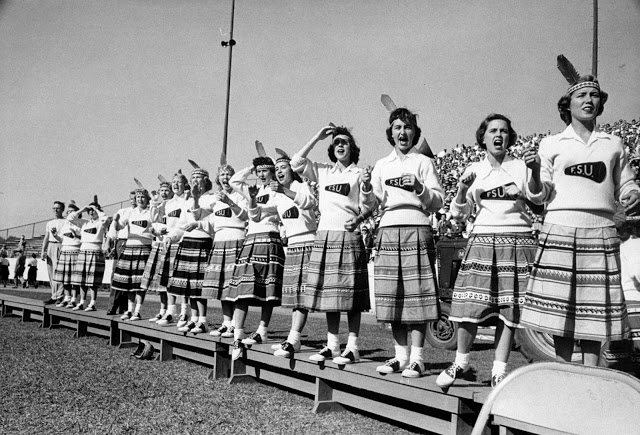 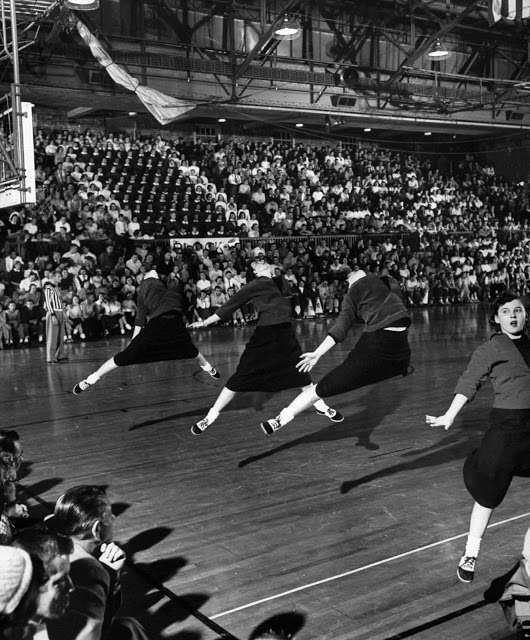 High school girl cheerleaders wearing sweaters and skirts leaping high in
the air during their vigorous cheers at the basketball game, 1953. 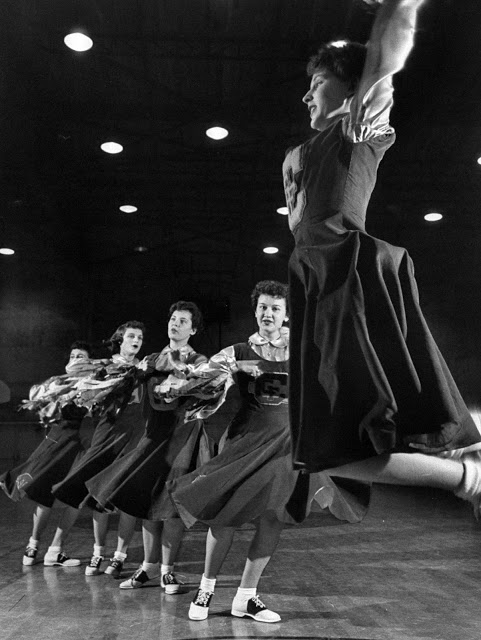 The girls of Central Catholic High School performing their cheerleading
act in the gym, 1953. 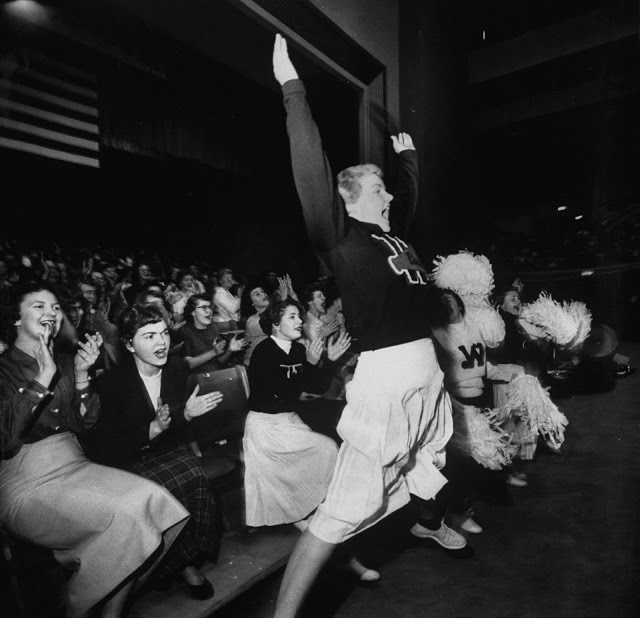 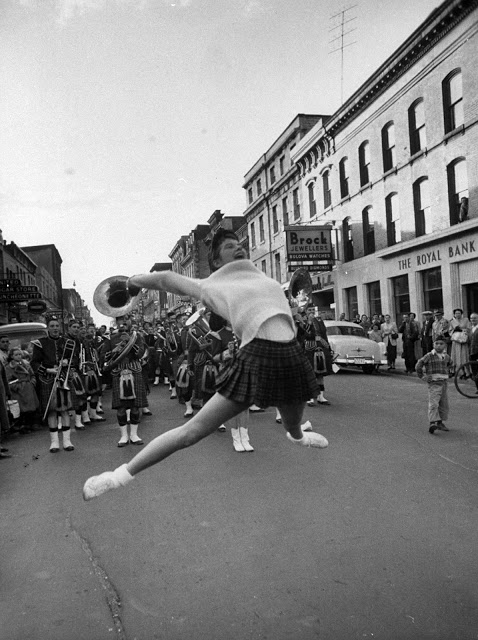 Cheerleaders parading prior to a football game between Queens College and
the University of Toronto, 1954. Students participating in a cheerleading practice, 1958. 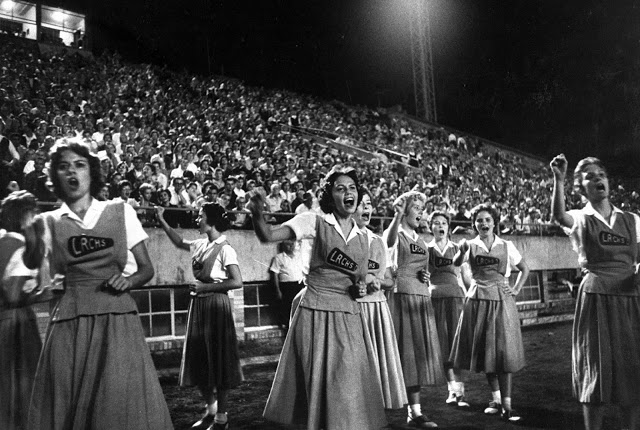 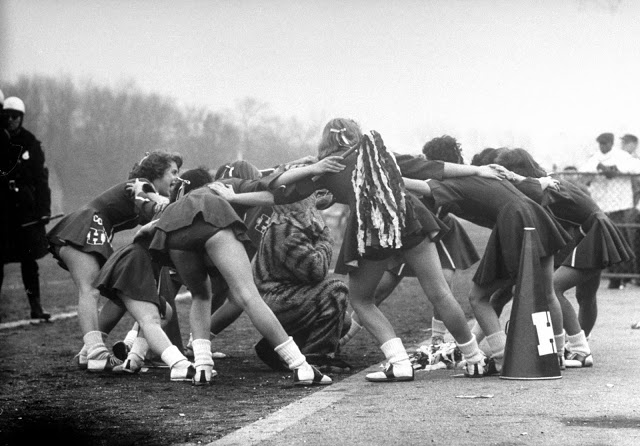 Hempstead High School cheerleaders chanting a cheer as they encircle the
school's tiger mascot during game with Uniondale High, 1958. 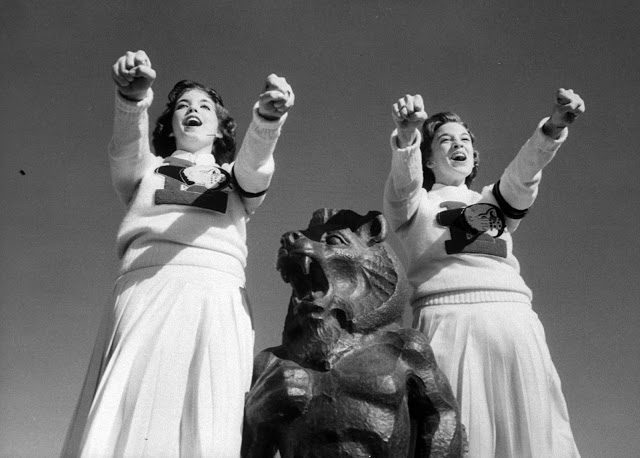 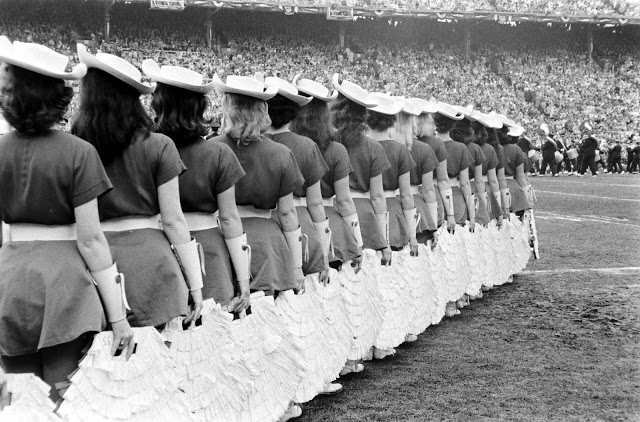 Members of the Kilgore Rangerettes, a dance/drill team, at the 1960
Cotton Bowl. 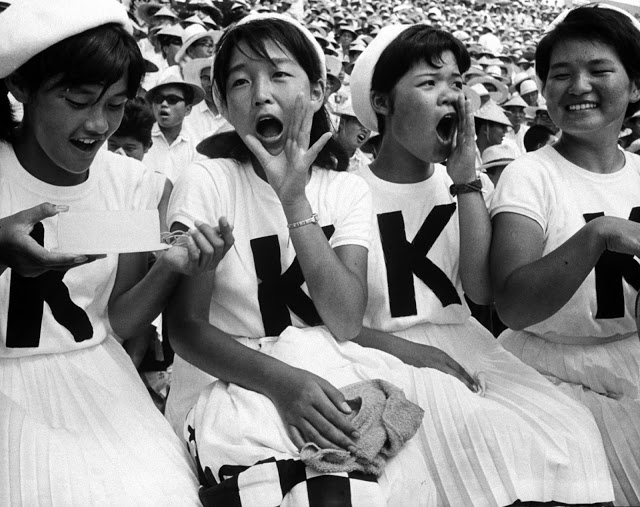 A group of cheerleaders rooting for their team, 1964. 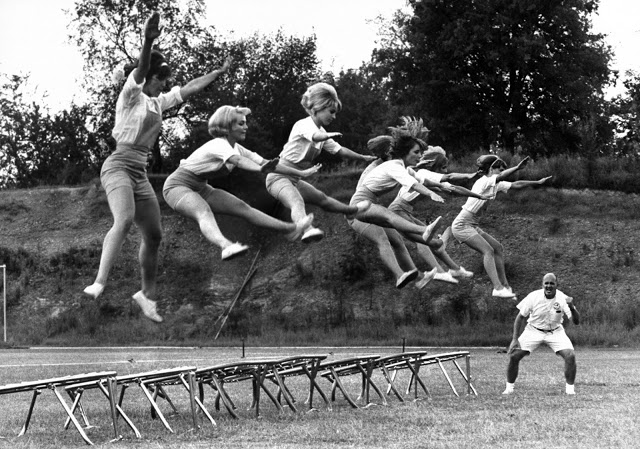 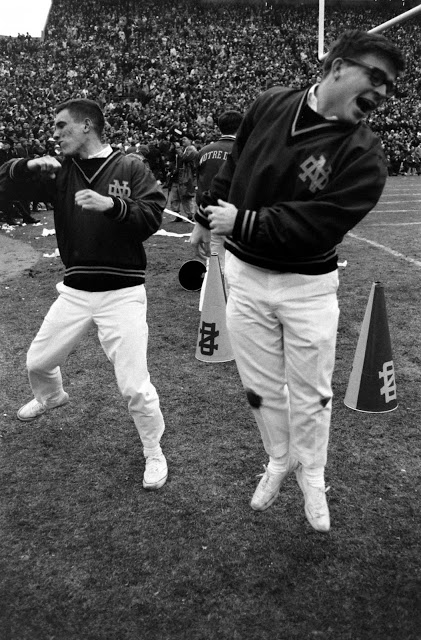 Notre Dame cheerleaders work the crowd during the 1966 "Game of the
Century" against Michigan State, 1966. 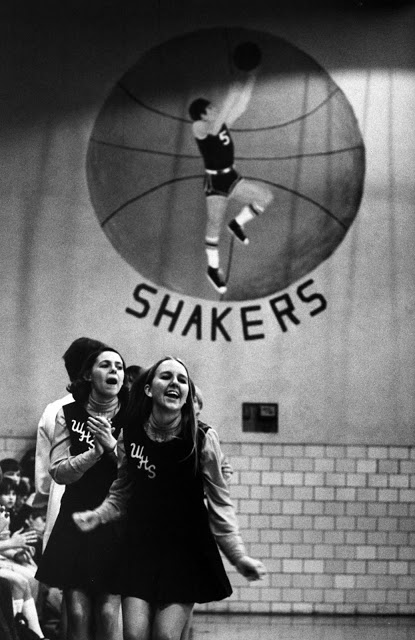