The involvement of women in golf may go back further than people think, given that the early historians traced the precursor of the golf ball to legendary classical female characters.

Though there are references to women playing golf in 15th century, and other related stick and ball games, care needs to be taken as these may not refer to golf or to the game as we know it.

The first secure mention of women playing golf is at Bruntsfield Links in 1738 and the first reference to links golf is in 1811 at Musselburgh, though women's golf societies were not formed until the last quarter of the 19th century. Then came an explosion of interest in women's golf and golf clubs. 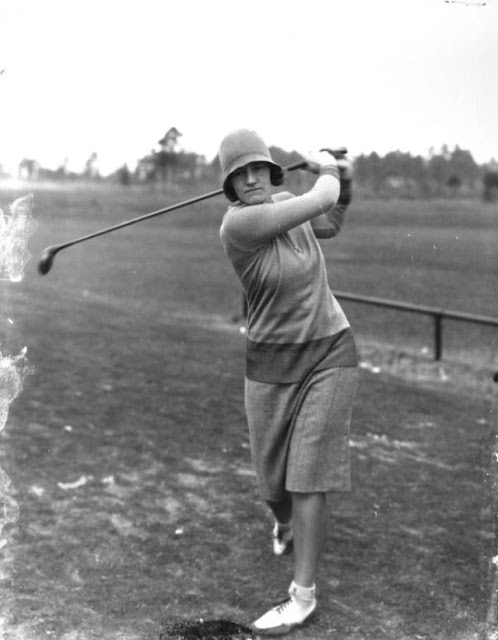 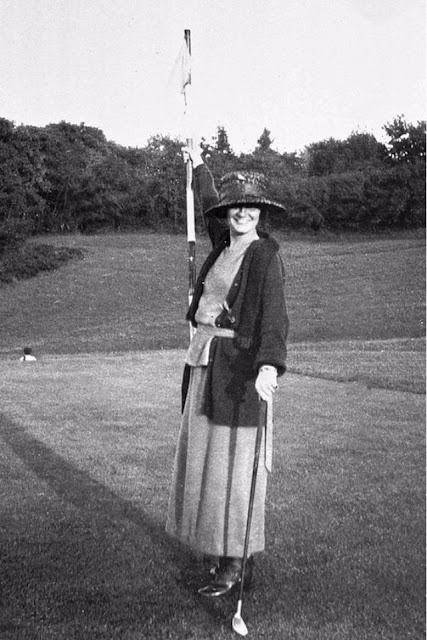 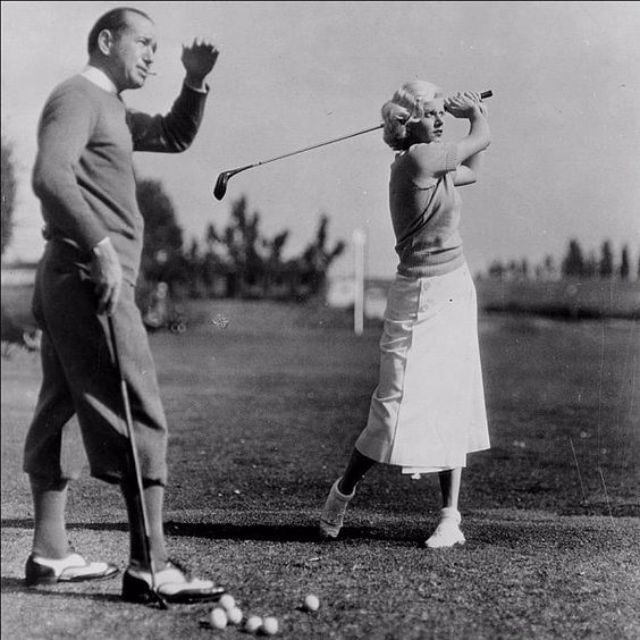 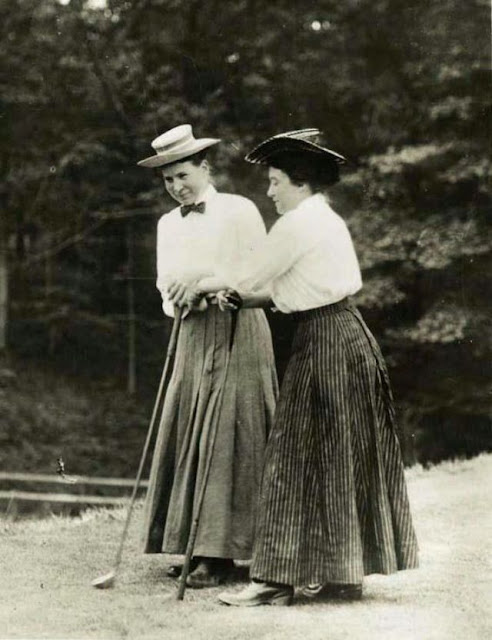 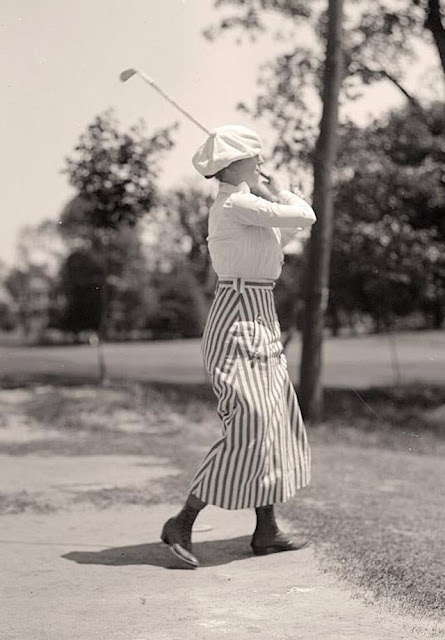 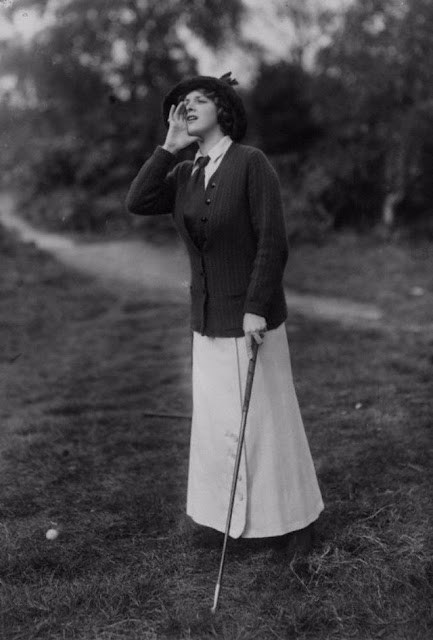 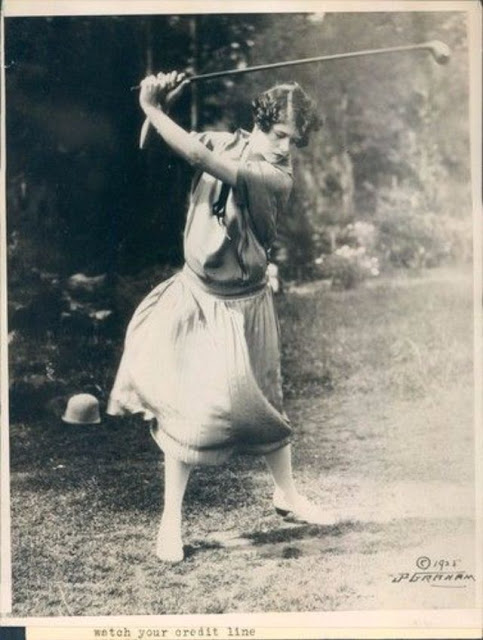 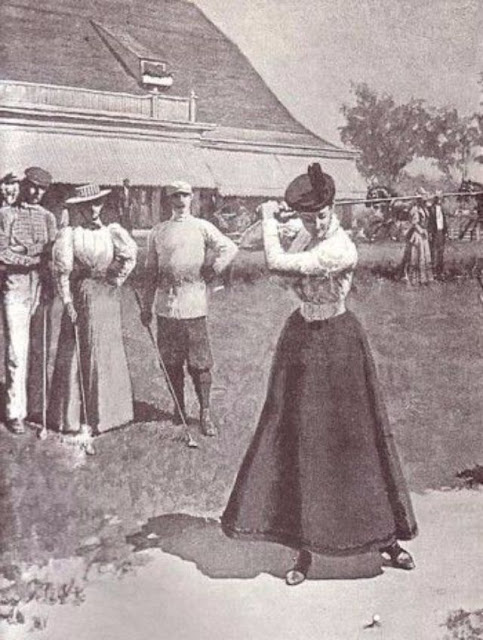 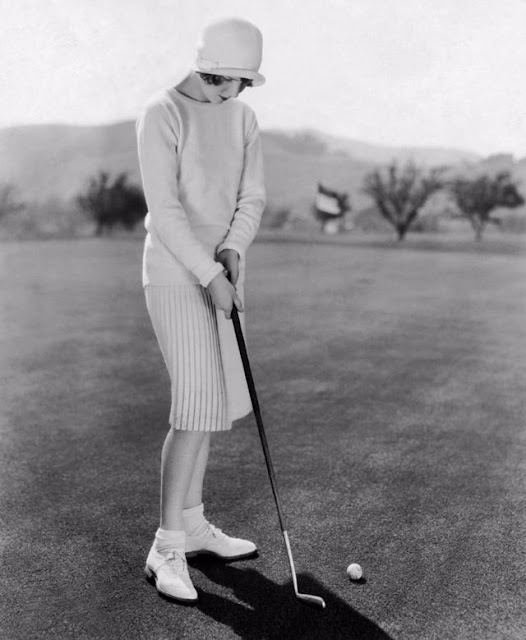 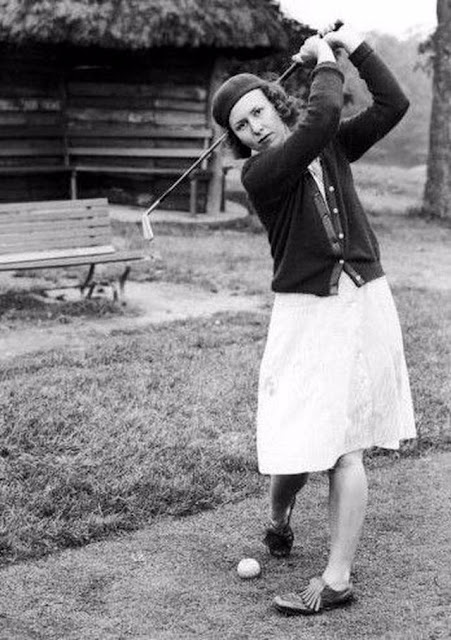 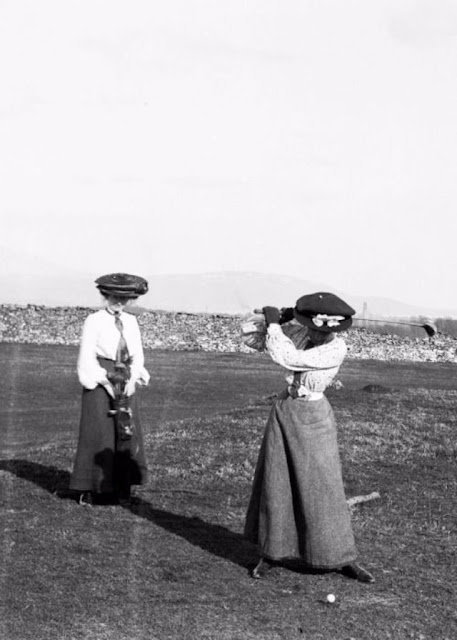 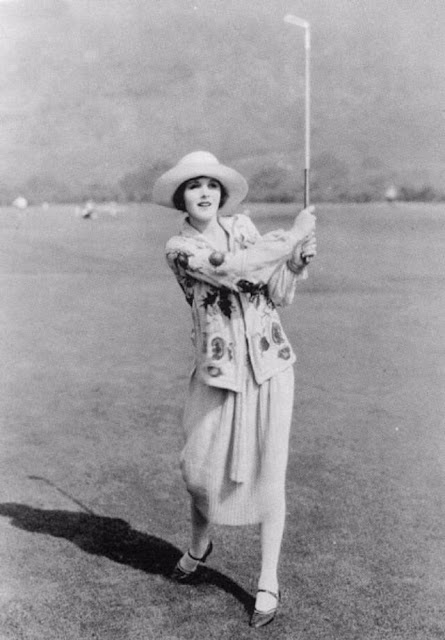 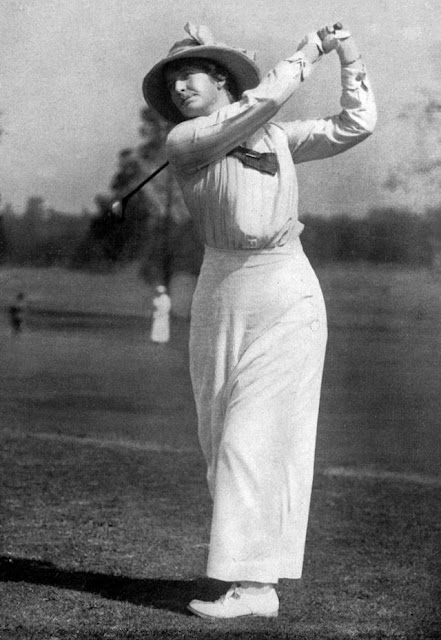 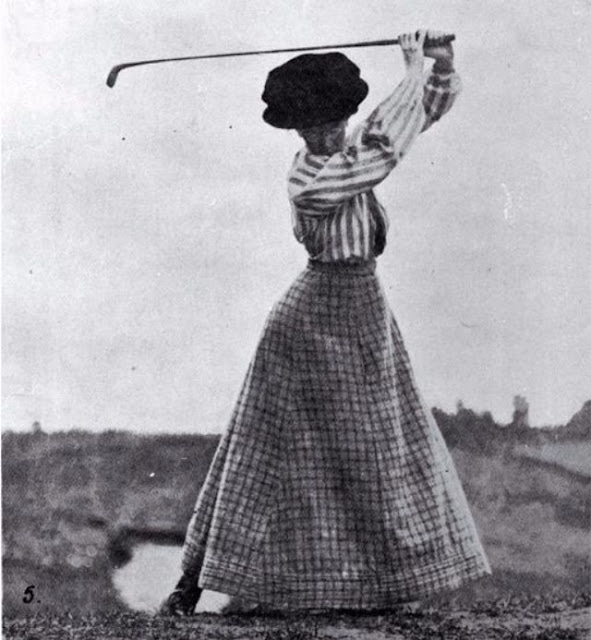 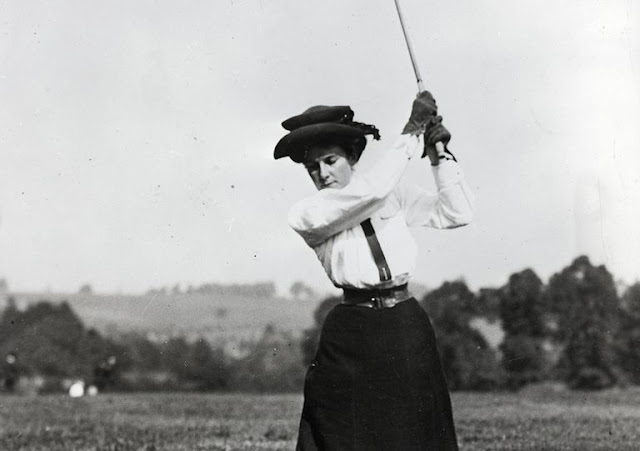 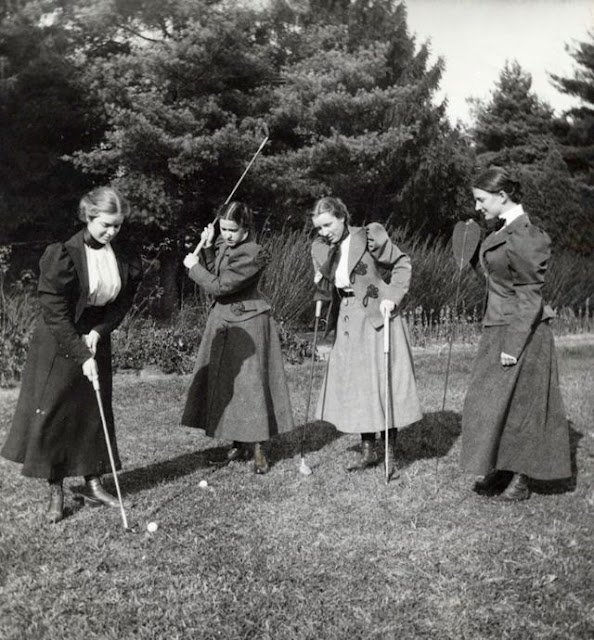 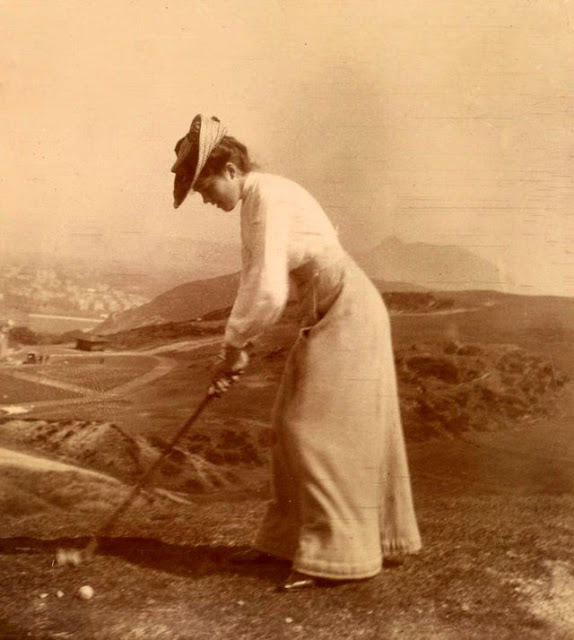 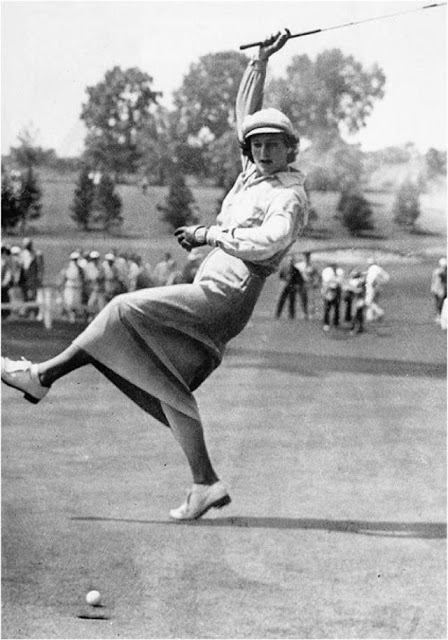 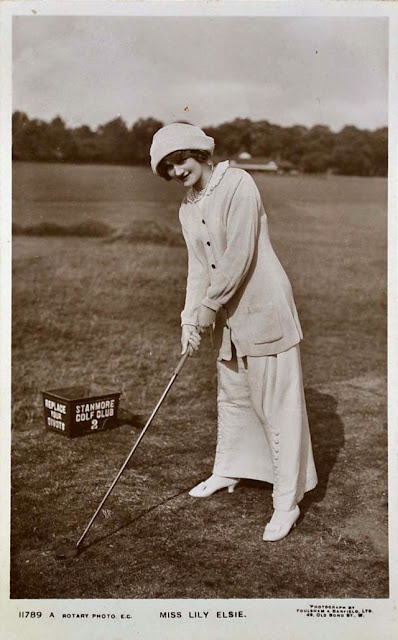 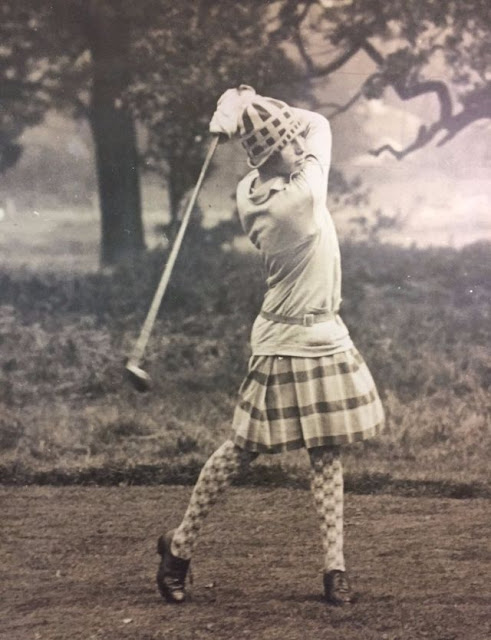 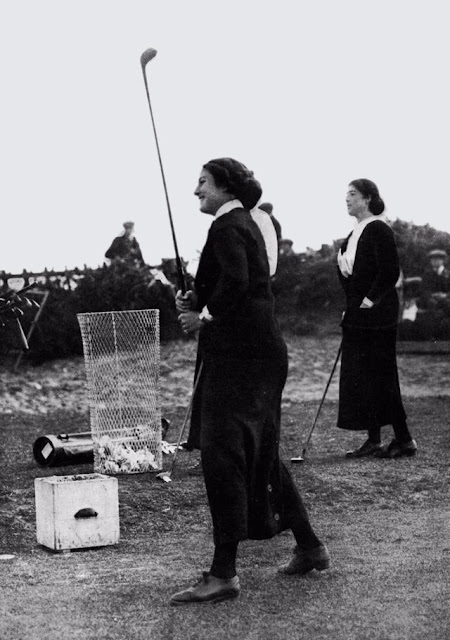 Posted by Yesterday Today at 5:28 PM