Jesse James was a bank and train robber in the American Old West, best known as the leading member of the James-Younger gang of outlaws.

A teenager when he rode off to join Confederate guerrillas in 1864, Jesse James never really stopped fighting the Civil War. Unable to accept the defeat of the secessionist cause, Jesse trained his fury on banks, trains and stagecoaches.

He fancied himself a modern Robin Hood, robbing from Radical Republicans and giving to the poor. But the myth hid the darker reality of a repeat murderer whose need for attention kept him committing crimes long after the cause he championed was gone.

Below are some rare photos of Jesse James, also known as Jesse Woodson James, from a kid to his dead. 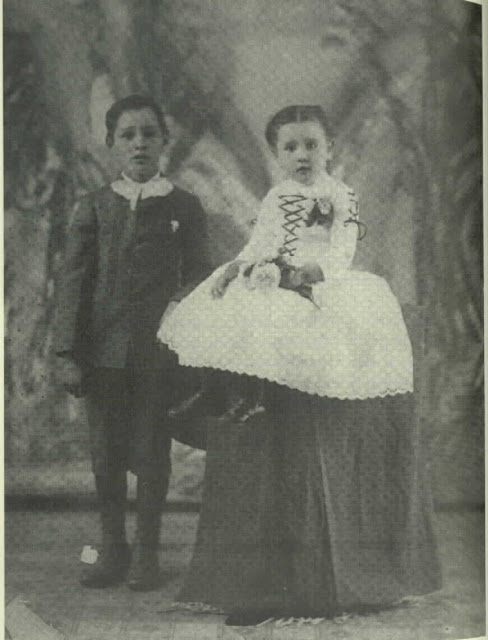 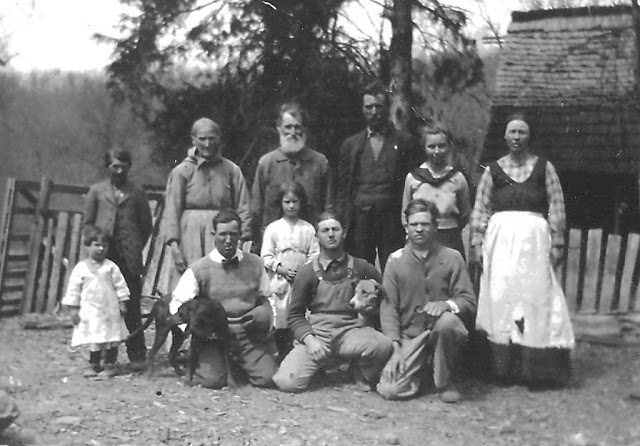 Jesse Woodson James is on the far left next to his parents Orpha Elizabeth and William M James. 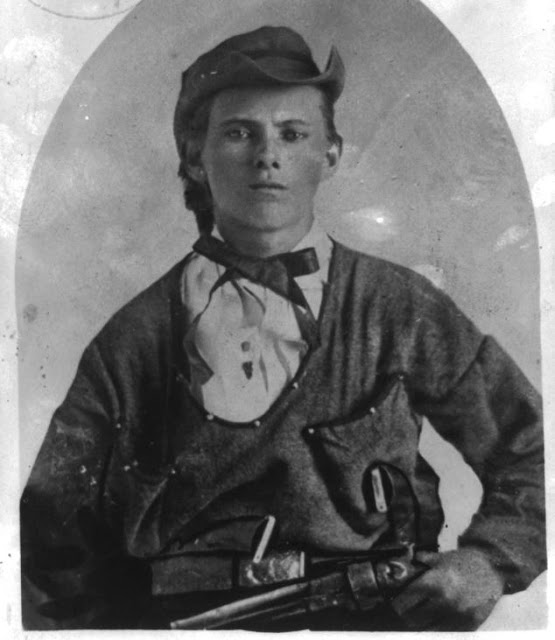 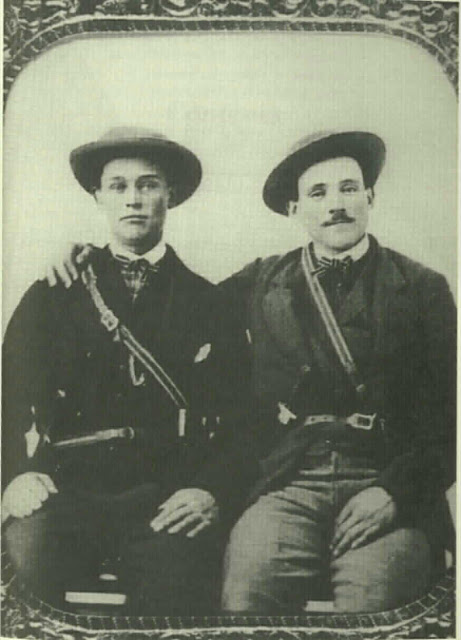 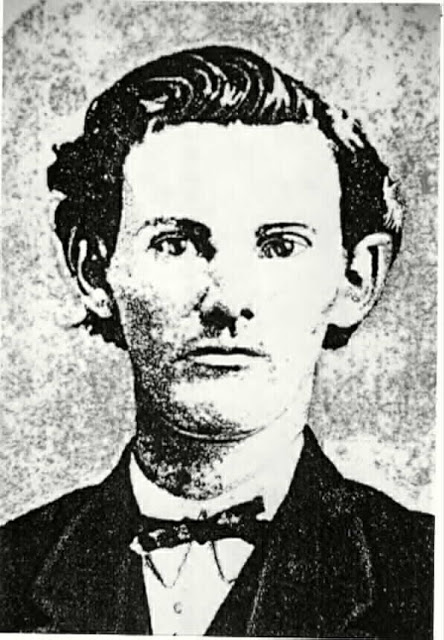 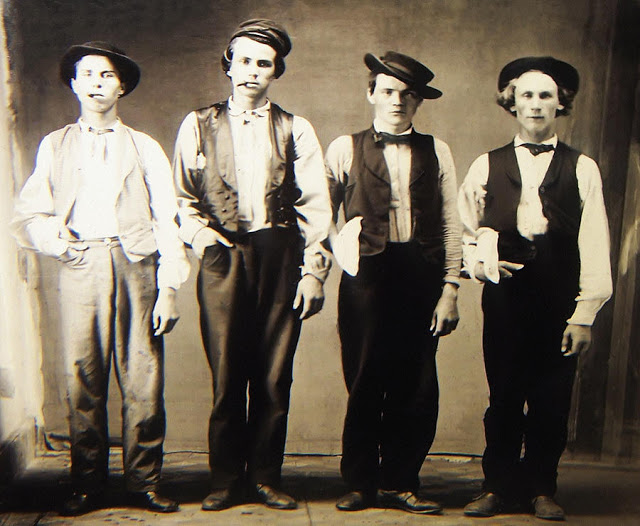 Jesse James, the second from the right 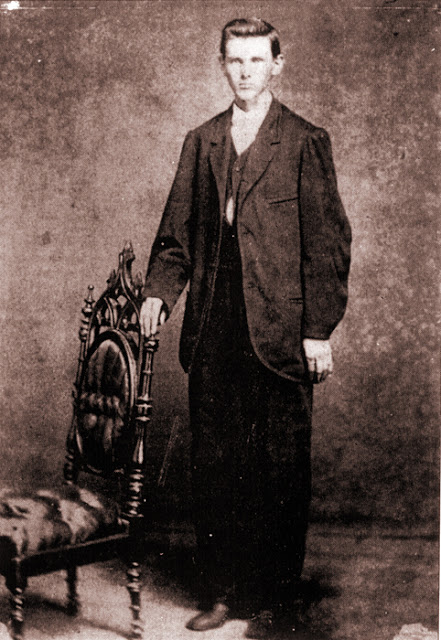 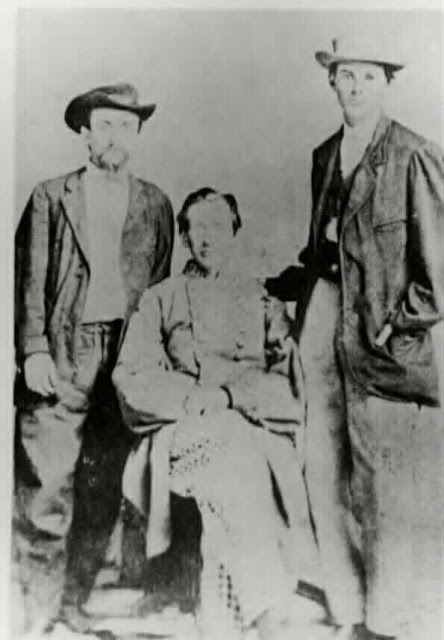 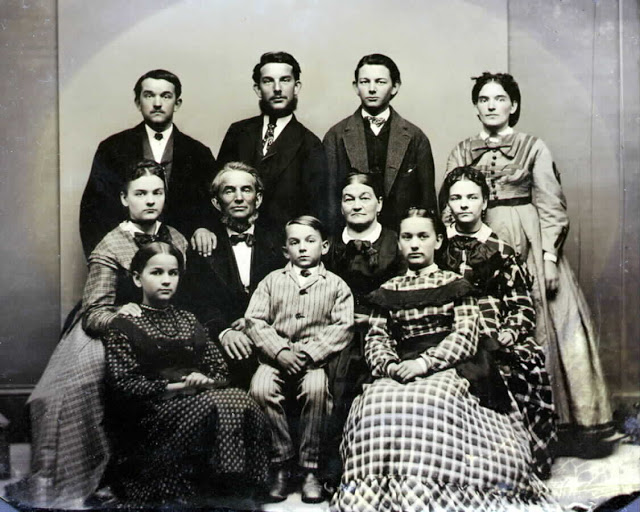 Jesse James, the third from the left, and the lady to his left is Zee Mimms, his cousin and future wife, Octorber 1868 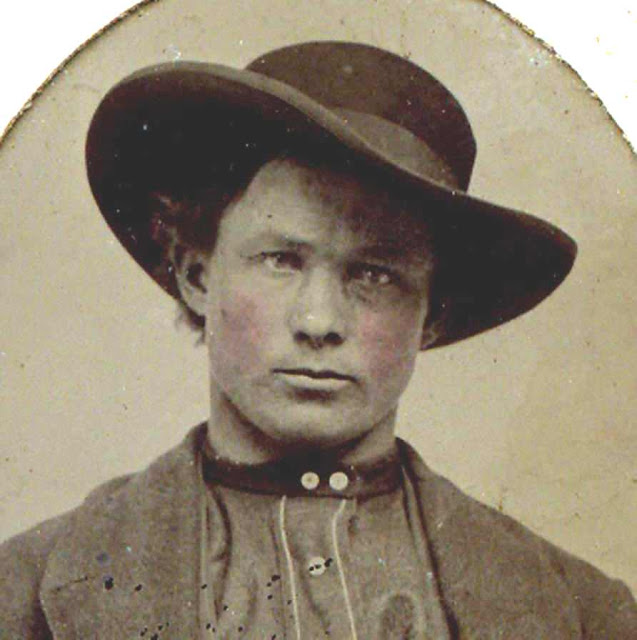 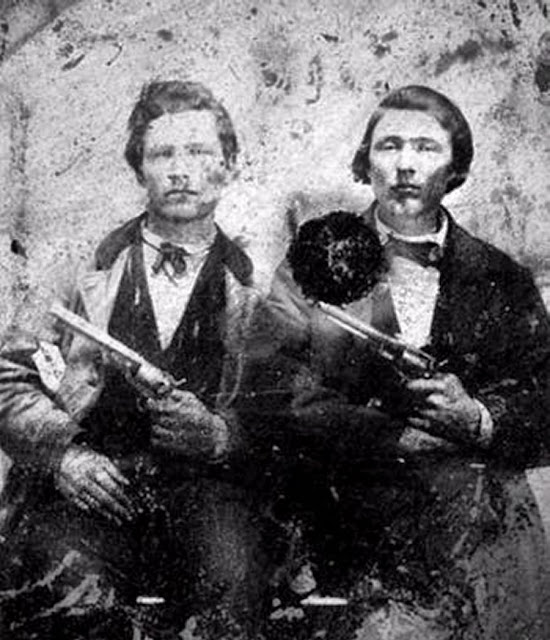 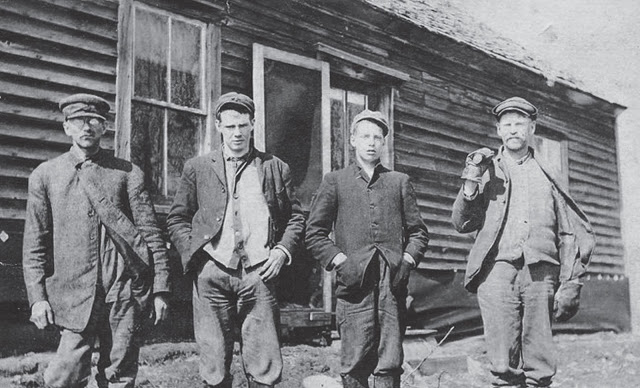 Jesse James, the second from the left 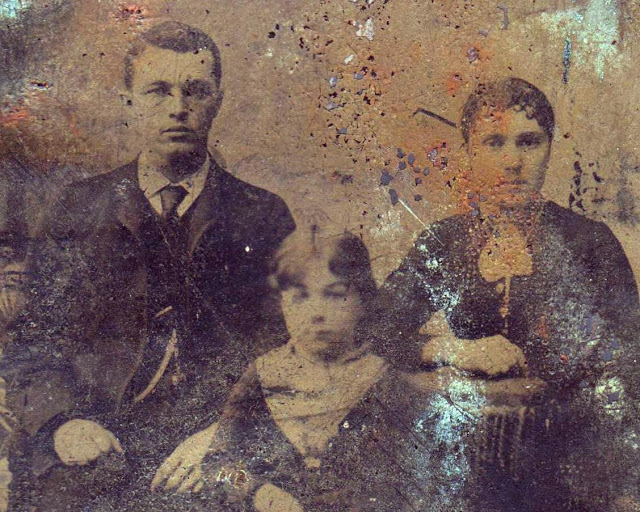 Jesse James, his wife Zerelda Mimms, and his daughter 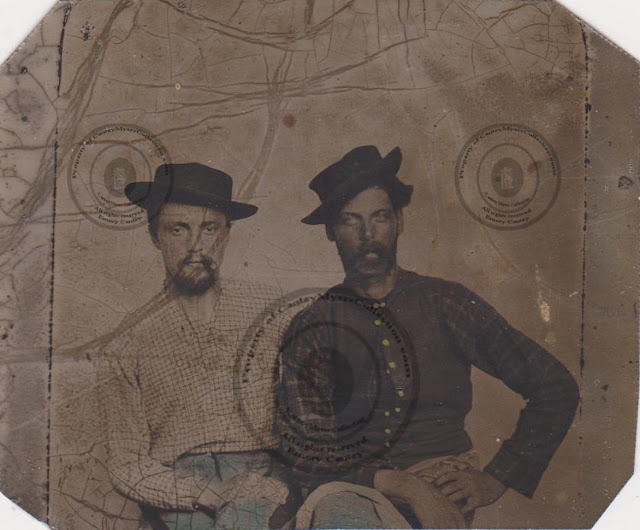 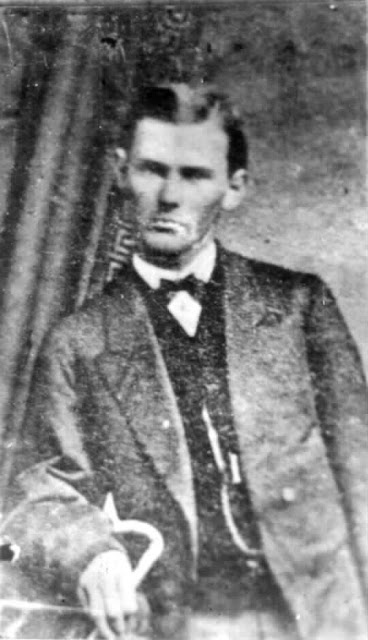 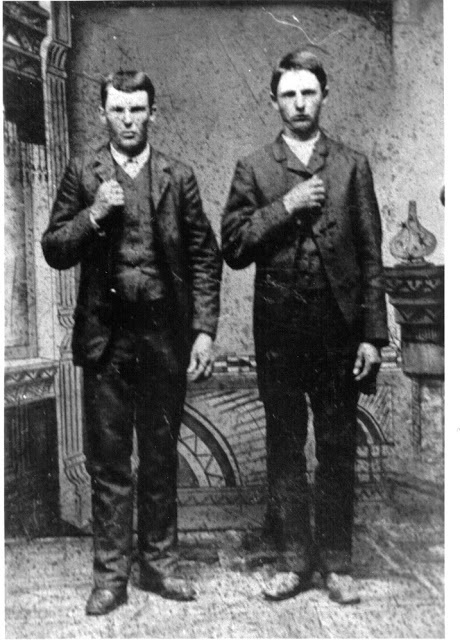 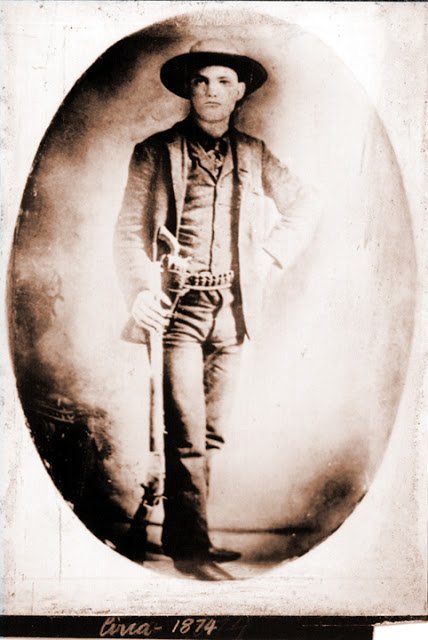 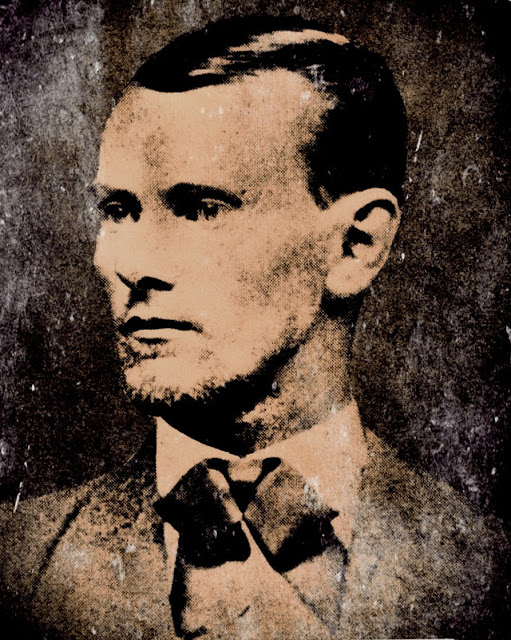 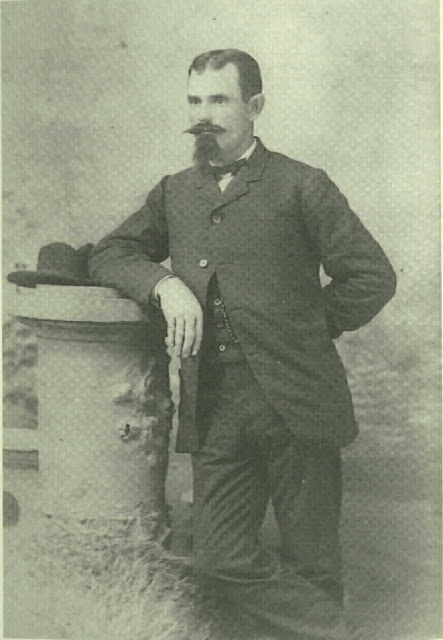 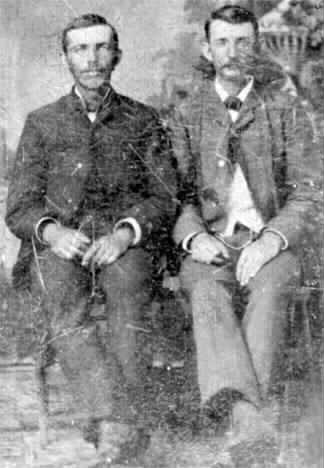 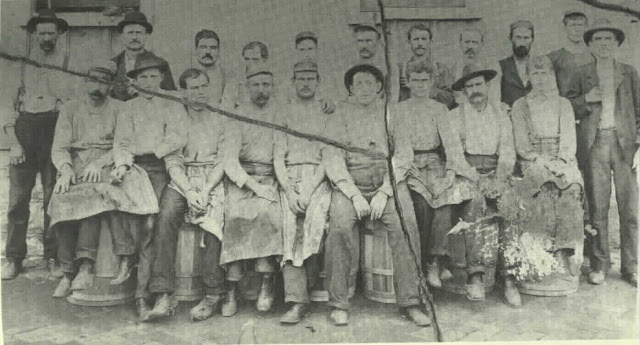 Jesse James with Frank James and other members of the James Gang, Nashville, Tennessee in 1880 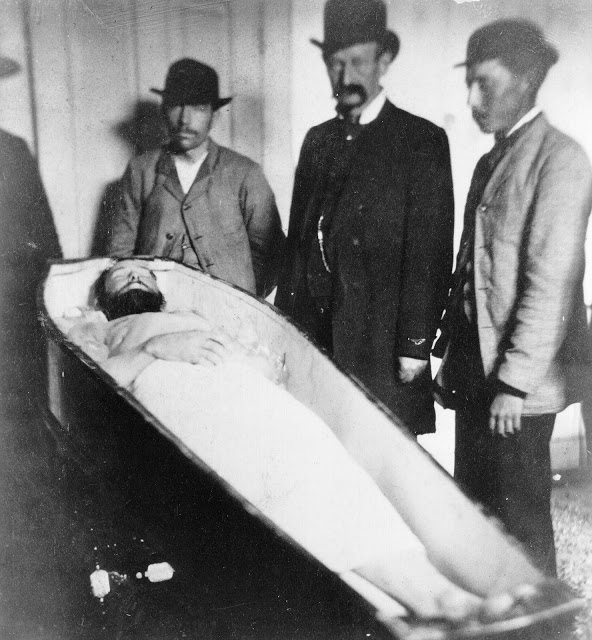 Posted by Yesterday Today at 9:26 AM