In 1900 skirts were still that long that they were brushing the floor (and with a train), including day dresses. The fashion houses in Paris presented a new silhouette with thicker waist, flatter bust and narrower hips. By the end of the decade, most fashionable skirts still brushed the floor, but approached the ankle.

In the 1900s, La Belle Époque style was favored by the rich and privileged. Sumptuous fashions were made in luxurious fabrics. Women who were not part of the upper echelons of society, however, had to settle with less expensive clothing.

These fashion photos were published on Les Modes magazine from 1900 to 1907. 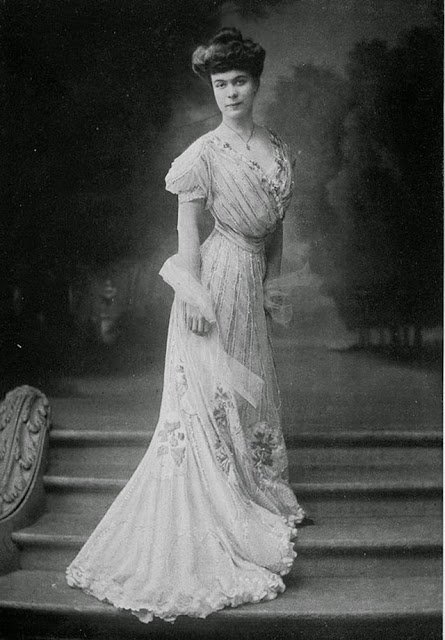 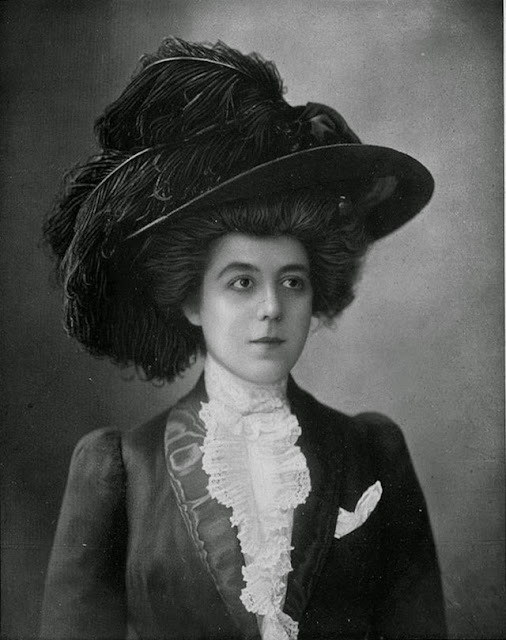 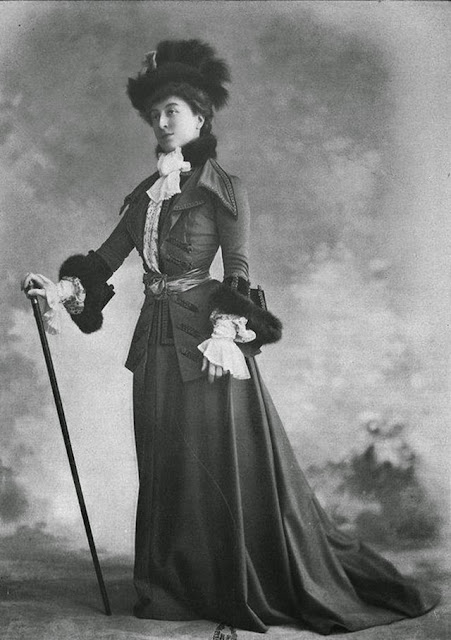 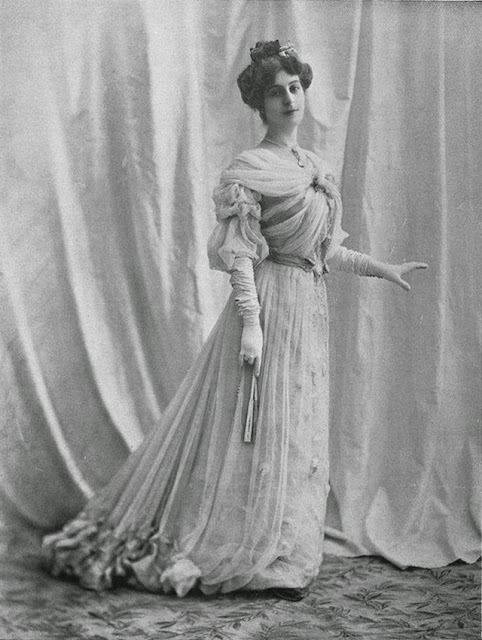 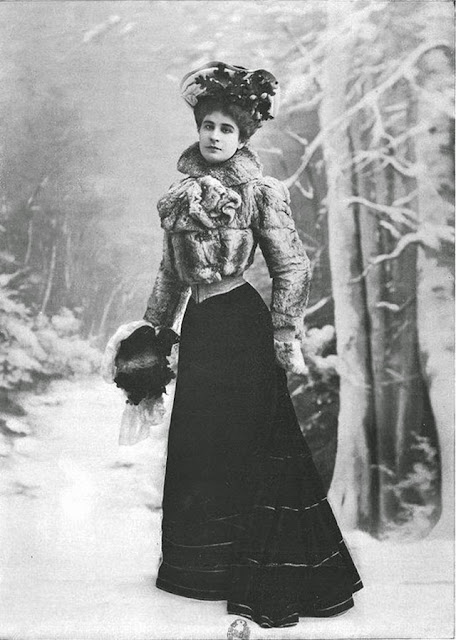 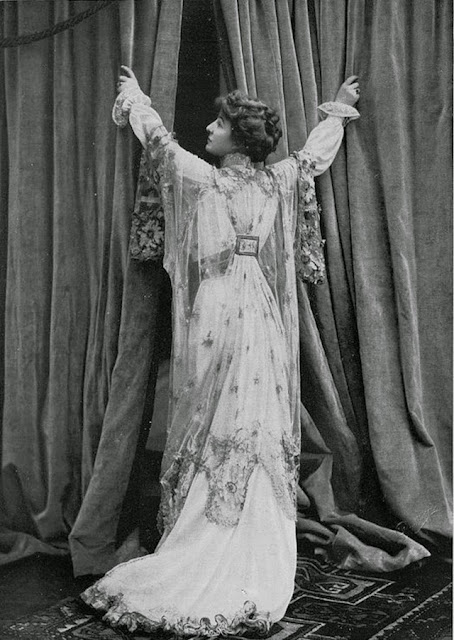 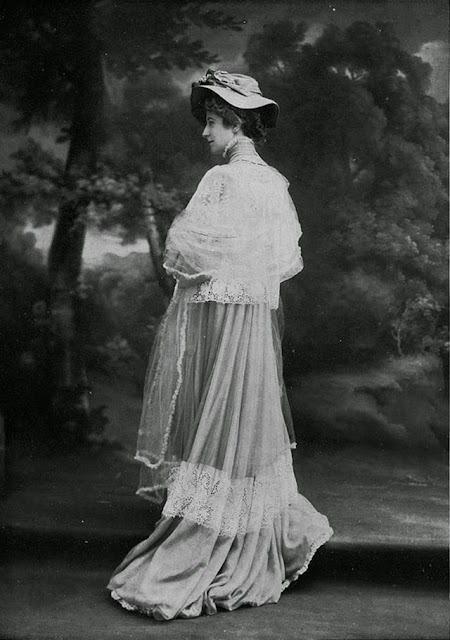 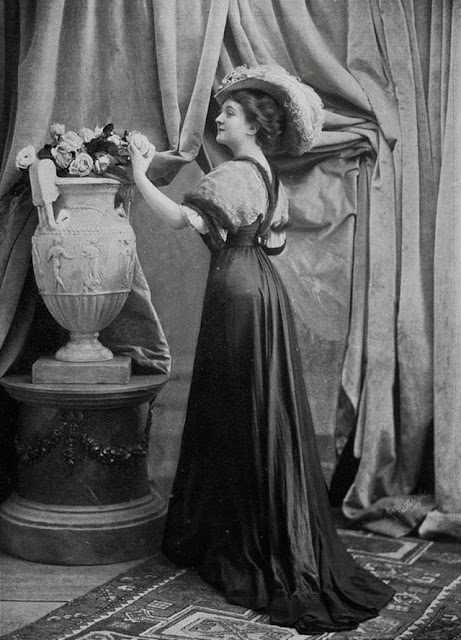 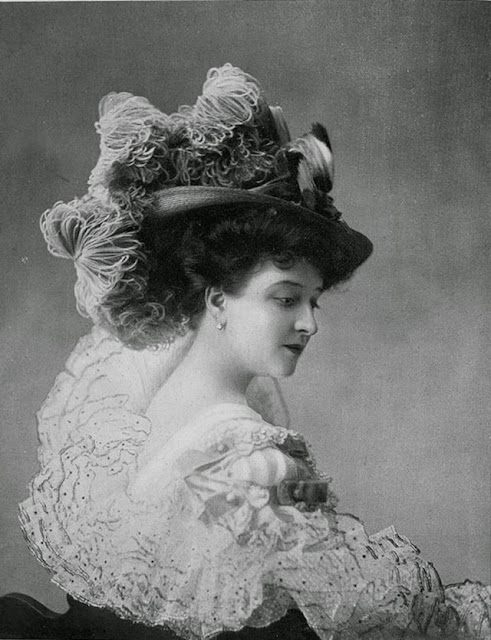 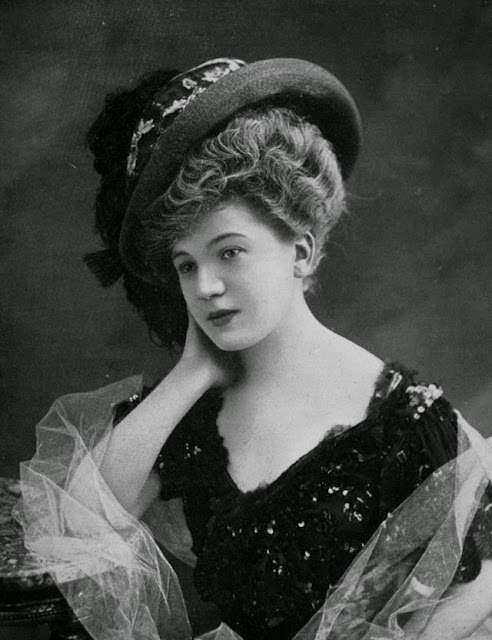 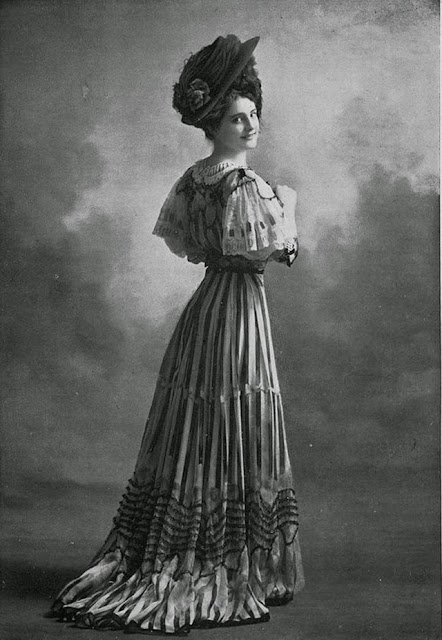 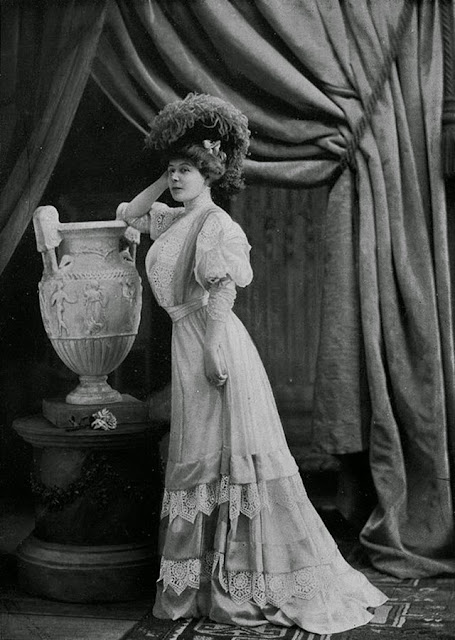 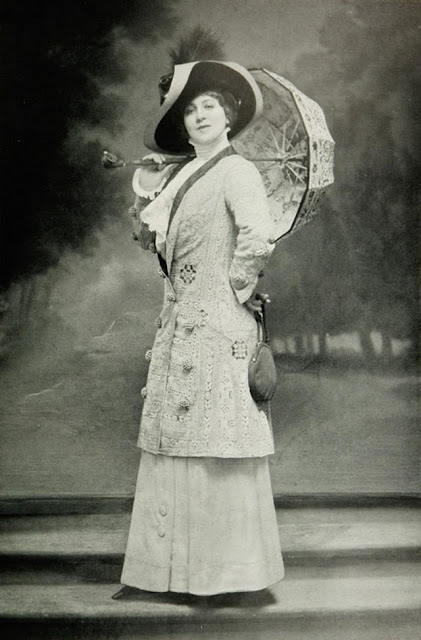 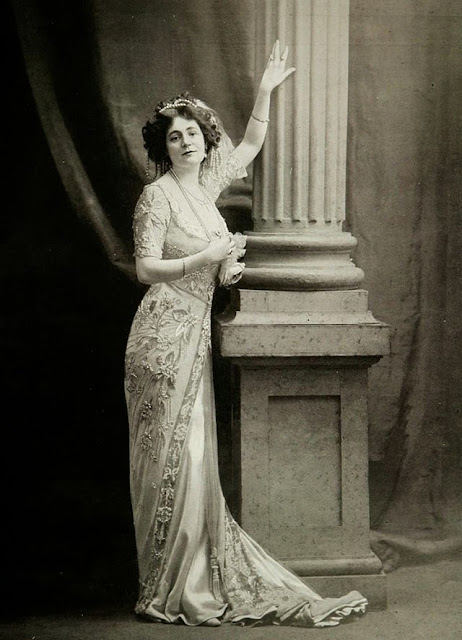 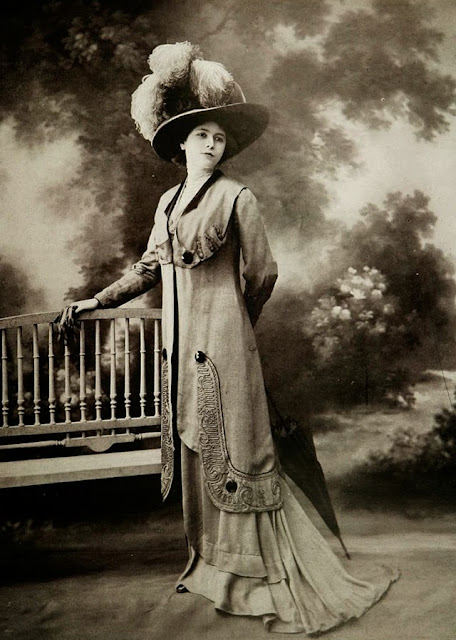 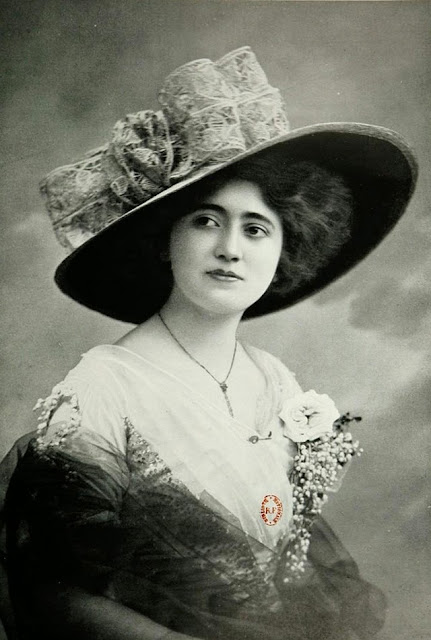 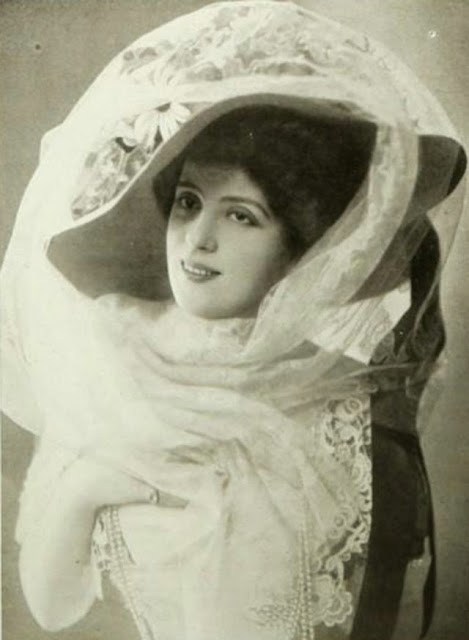 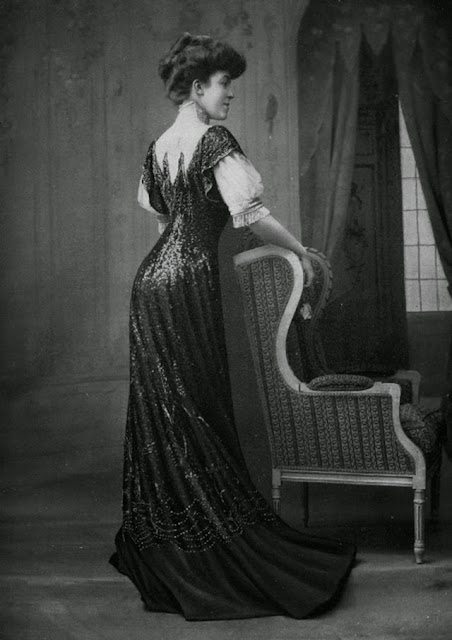 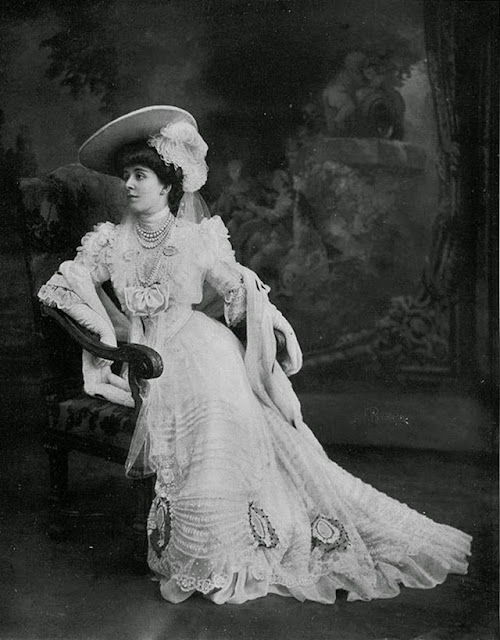 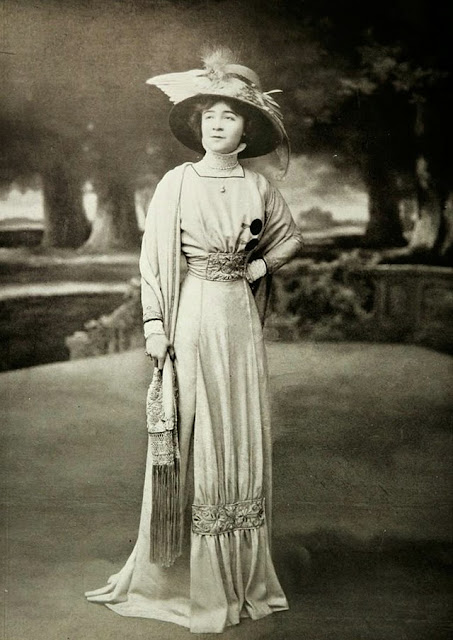 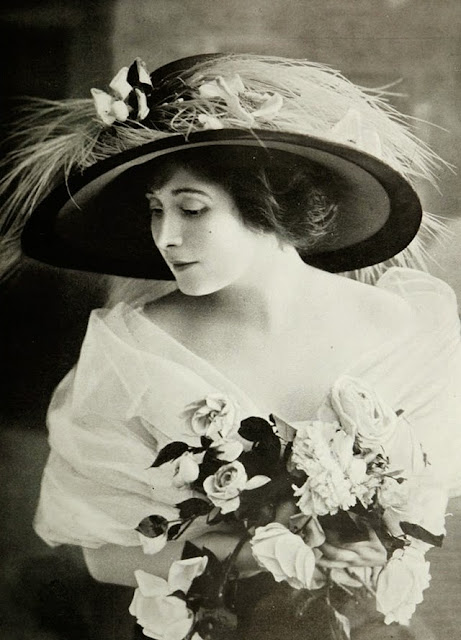 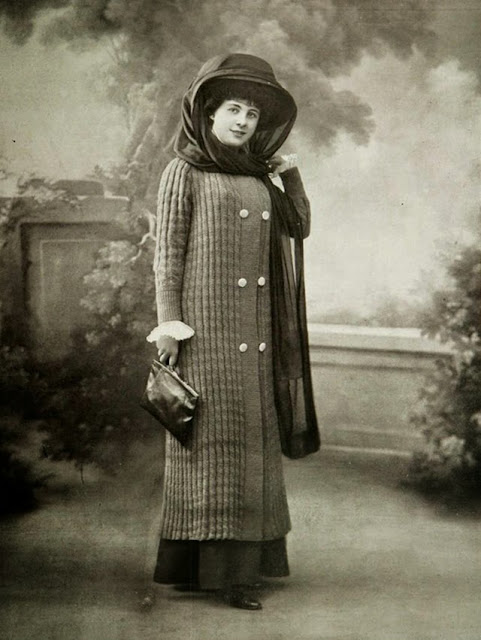 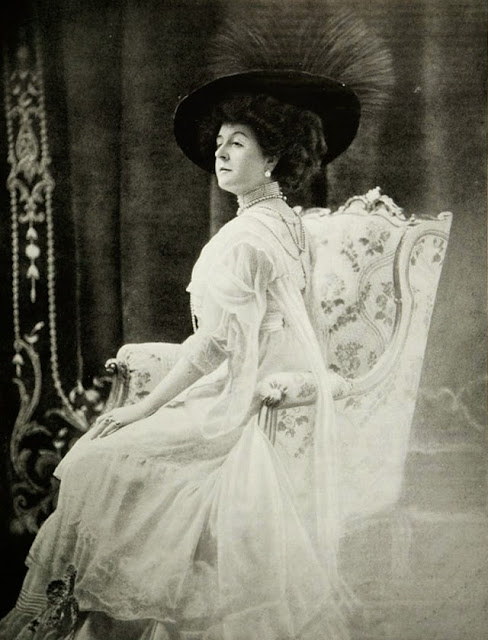 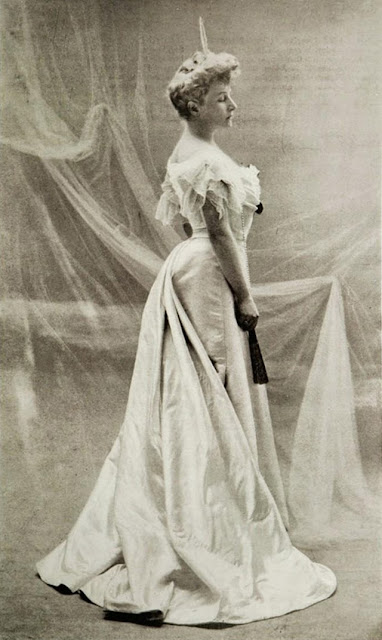 Posted by Yesterday Today at 9:12 AM