Arriving in London in 1935, the Viennese photographer Wolfgang Suschitzky is best known for his depictions of London in the 1930s and 1940s. However a photography career spanning 70 years has seen him capture many subjects, all with the same genuine affection. 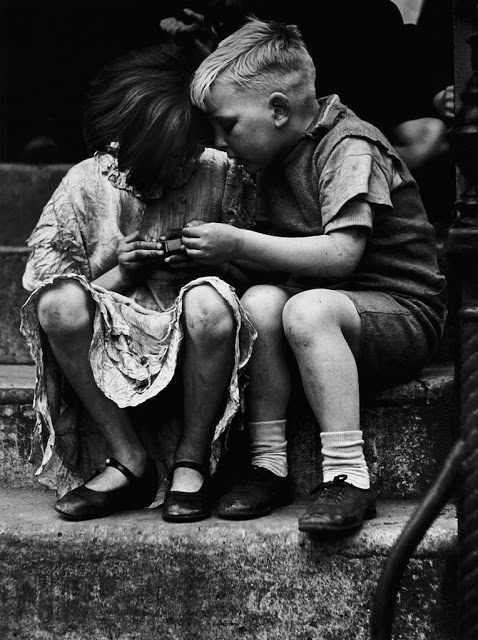 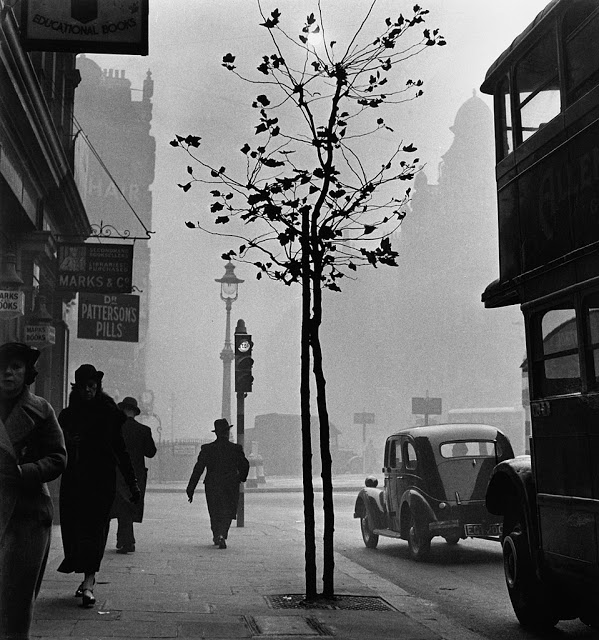 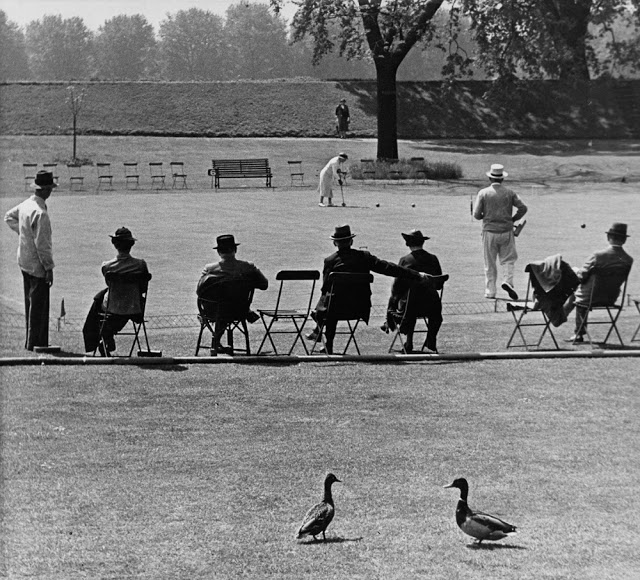 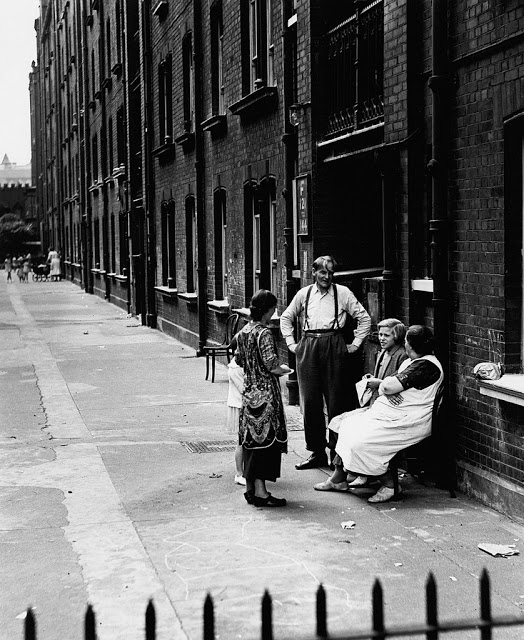 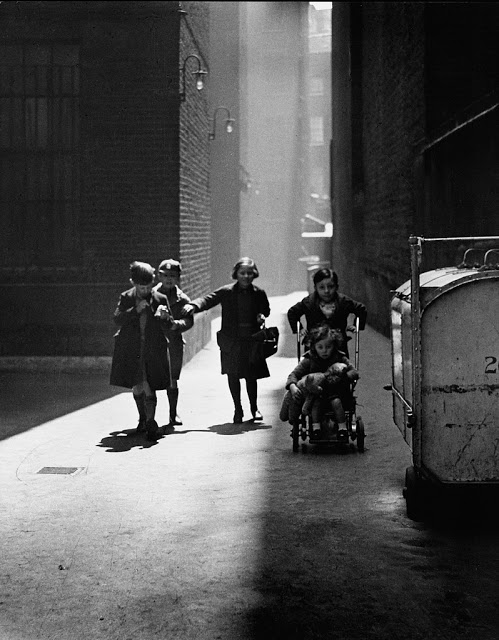 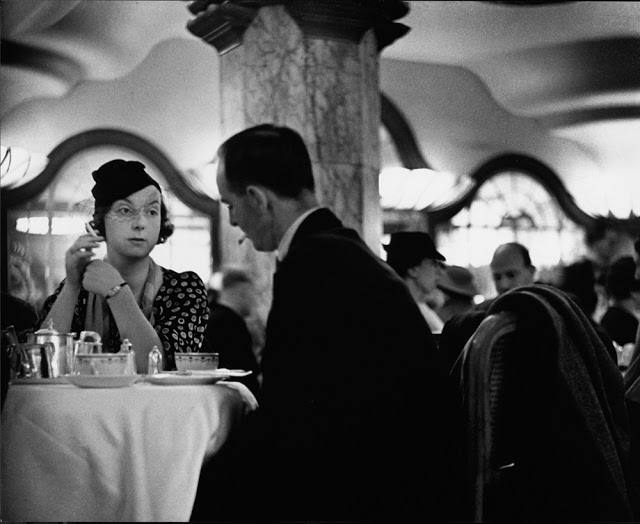 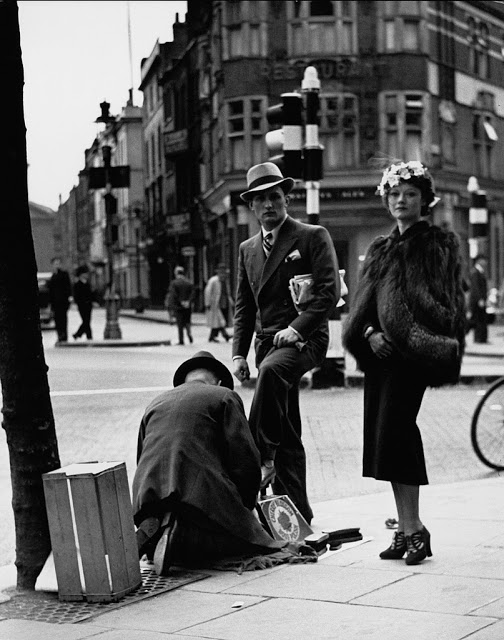 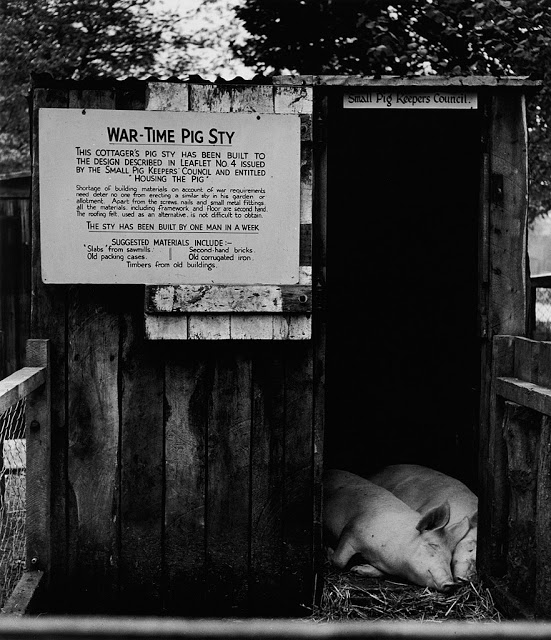 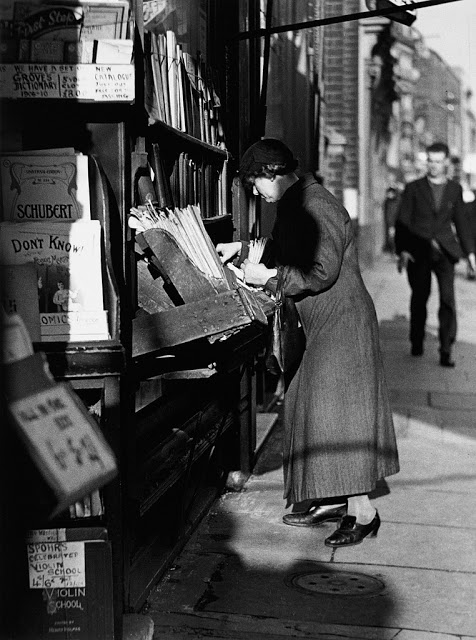 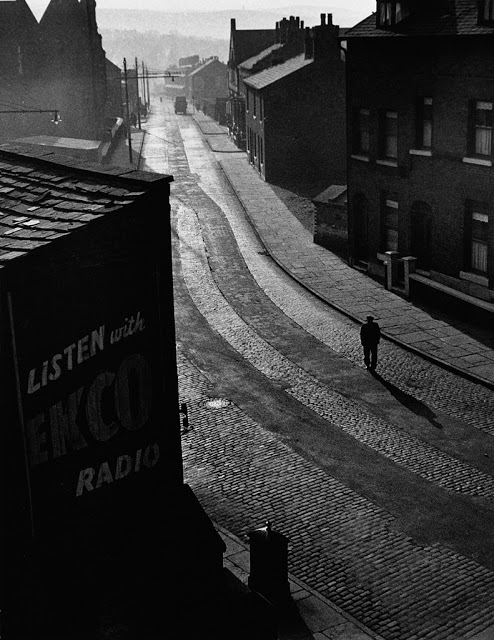 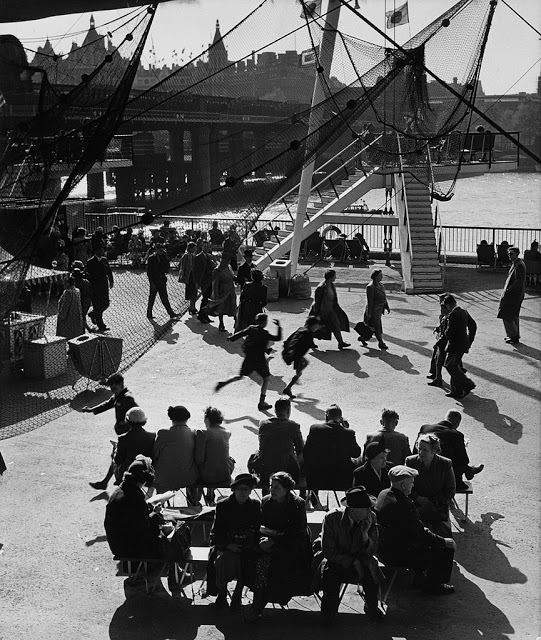 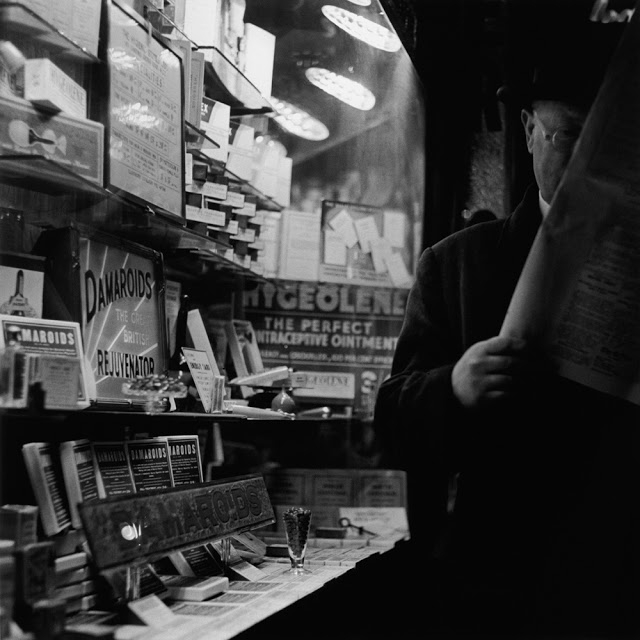 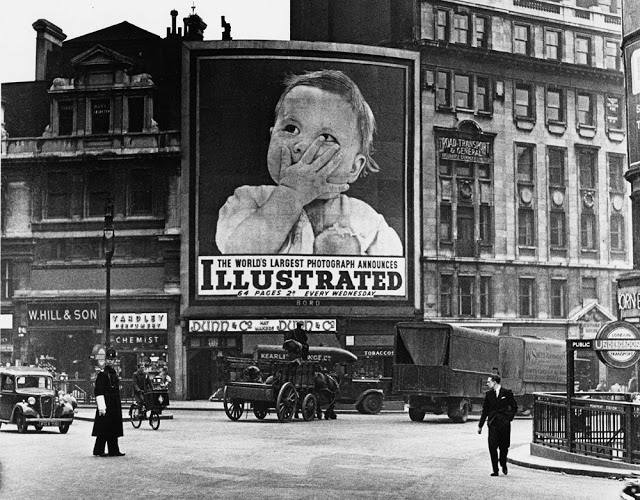 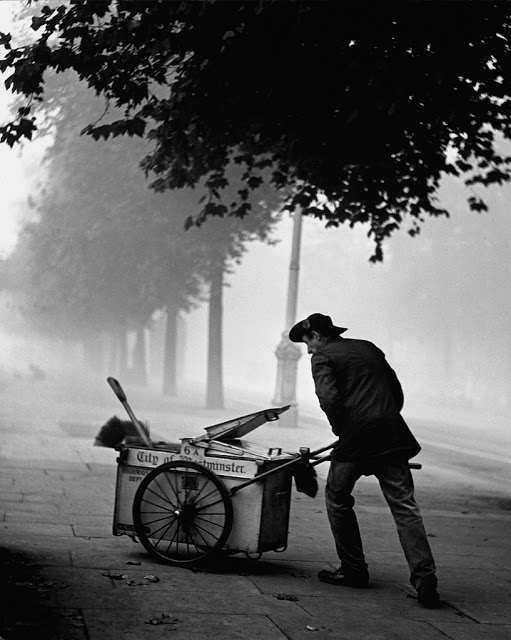 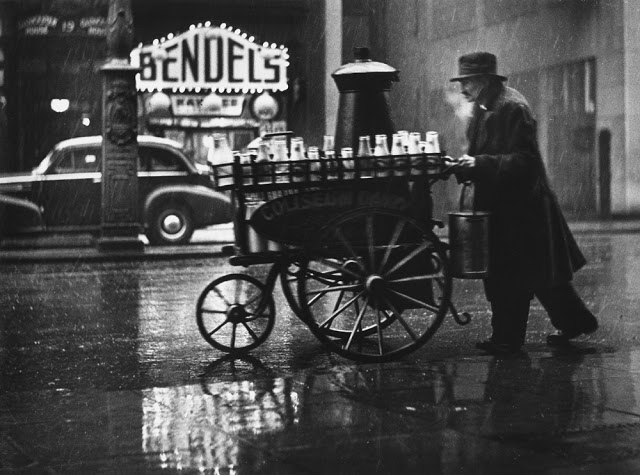 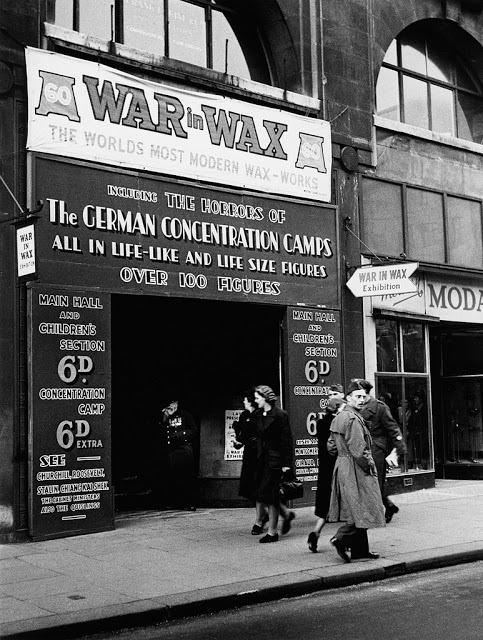 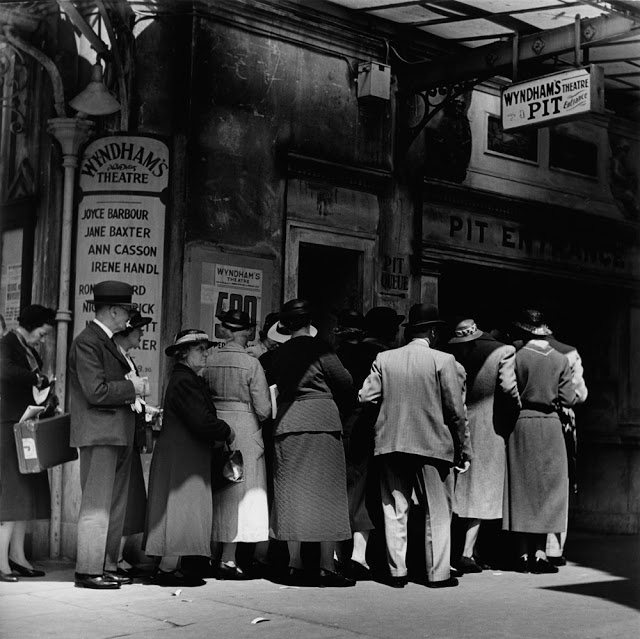 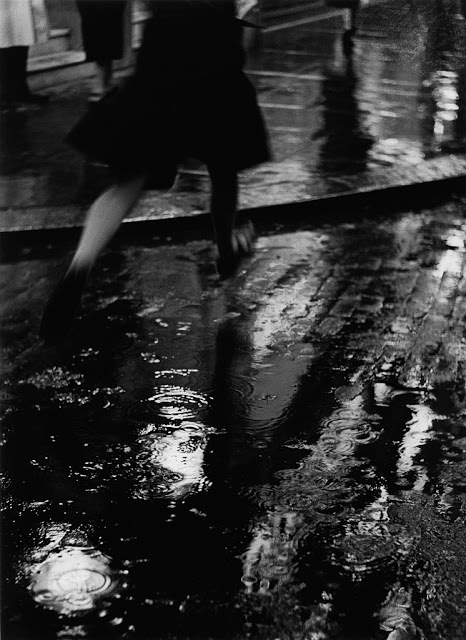 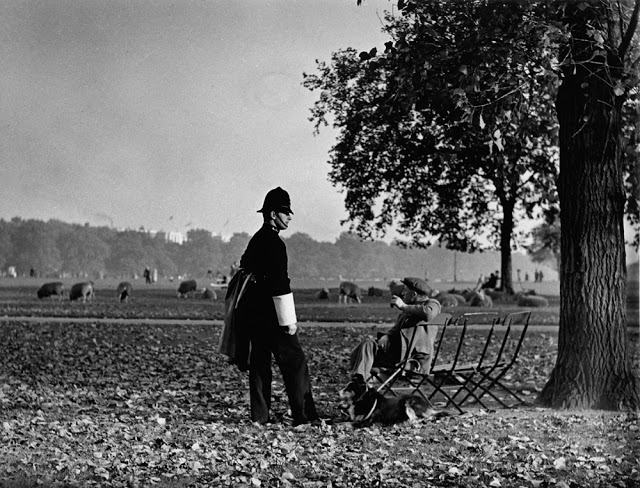 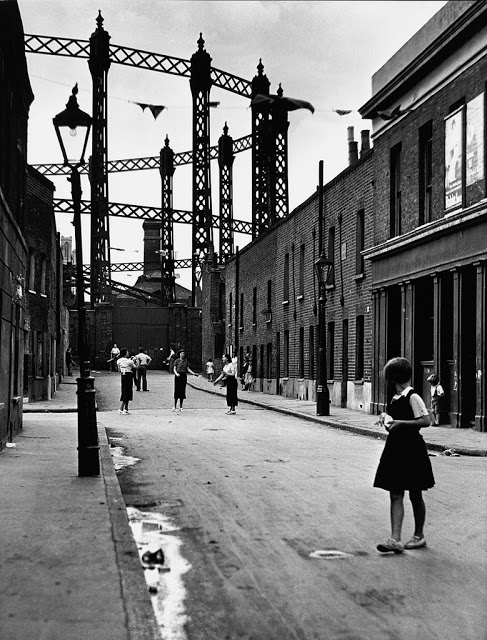 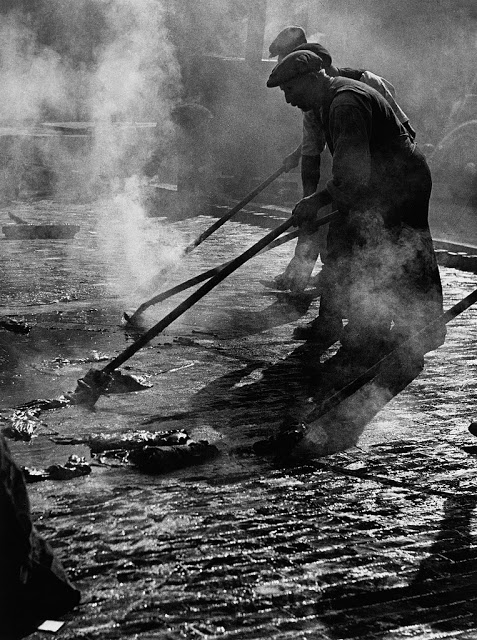 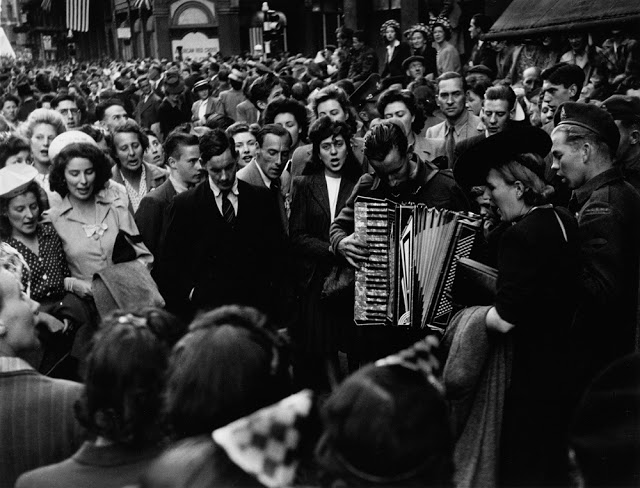 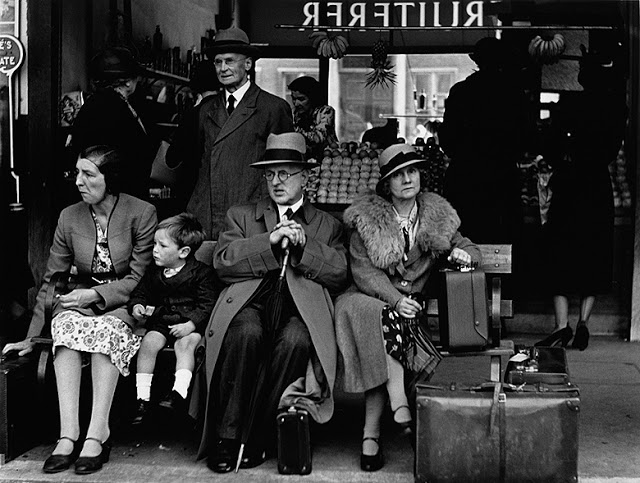 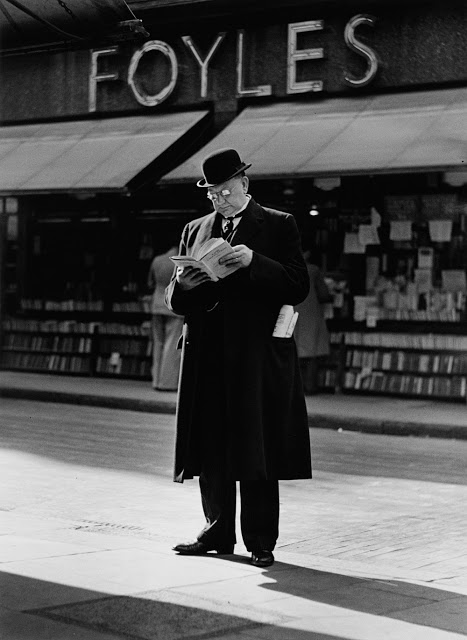 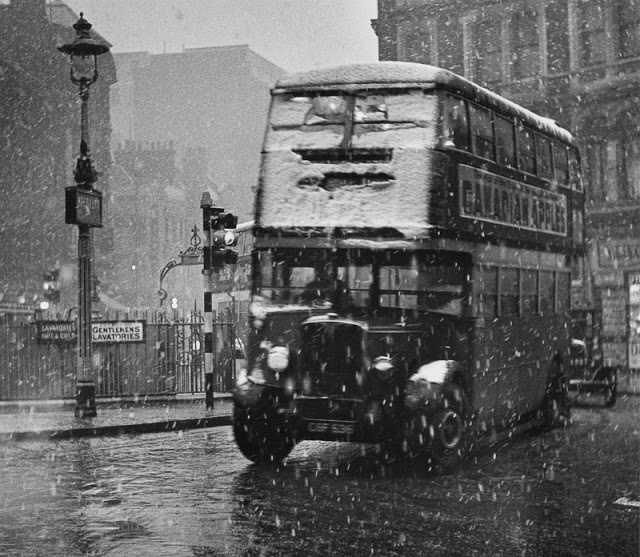 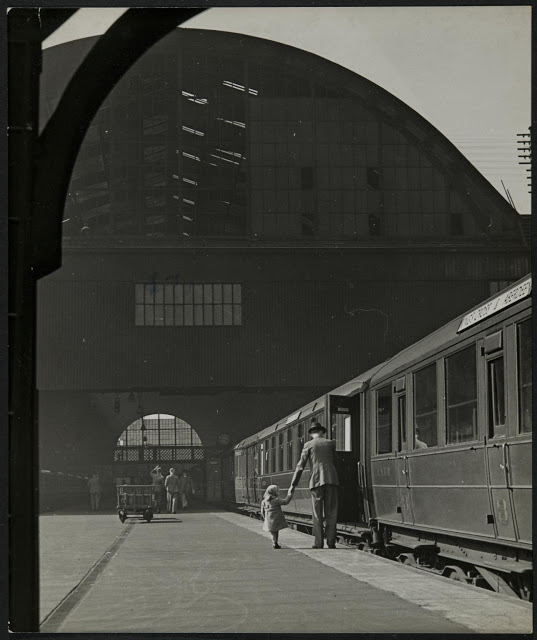 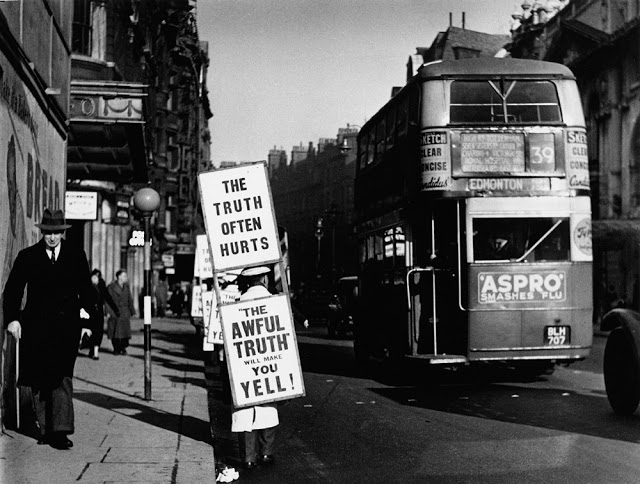 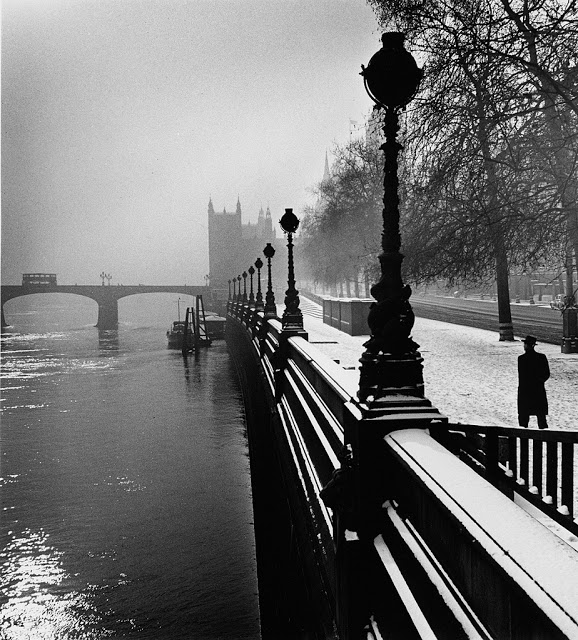 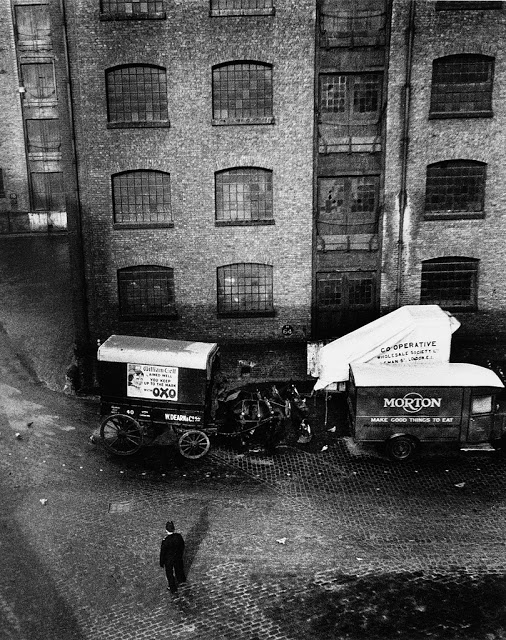 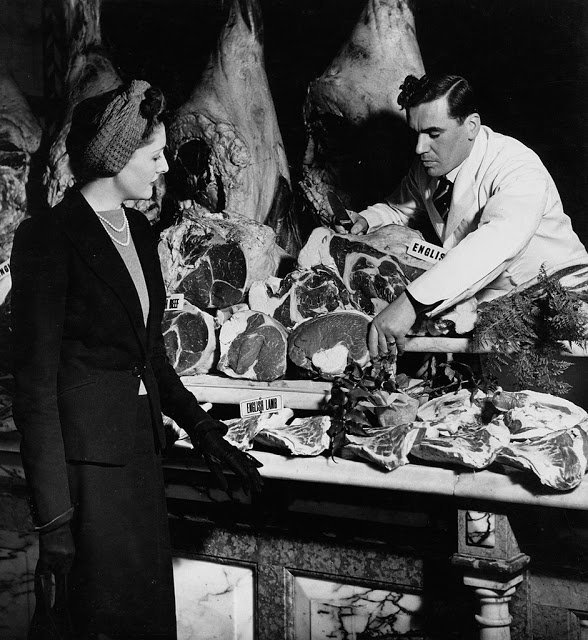 Posted by Yesterday Today at 9:46 AM