Amazing Color Photographs of America’s Hippie Communes From the 1970s

Their hair and dress, their pioneer spirit, even their Indian teepees evoke the nation’s frontier beginnings. These young people are members of a commune, which they have created for themselves as a new and radical way of living. Scores of these communes are springing up all across the U.S. In the wilderness areas of the West, Southwest, and New England, the new settlers build their own homes–adobe huts, log cabins, geodesic domes–share their money and labor and legislate their own laws and taboos.

According to LIFE, the youthful pioneers, unlike the earlier Americans who went into the wilderness to seek their fortunes, are refugees from affluence. Though there have been previous such experiments in the U.S., the new communes represent an evolution of the philosophy and life-style of the hippie movement. Most members have fled the big cities—New York’s East Village, San Francisco’s Haight-Ashbury—where they were beset by crime, police harassment, squalor, and disillusionment. They seek in the land, and in one another, meaningful work, mutual love and spiritual rebirth. Their religion is rooted in many faiths—among them Christianity, Hinduism, and Zen Buddhism.

Some communes permit LSD and marijuana, but many now discourage their use or even ban them. Some take a broad view of sexual morality, but in many communes couples practice traditional American monogamy, and sexual behavior is often surprisingly pristine. Young children, however, are raised by all the adults and by the older children of the commune, which itself is often referred to as “the Family.” 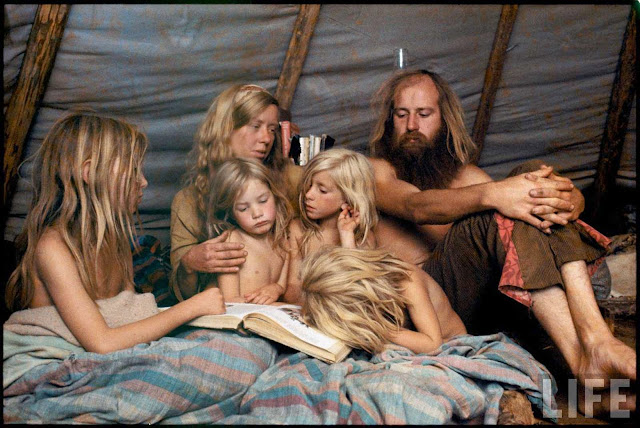 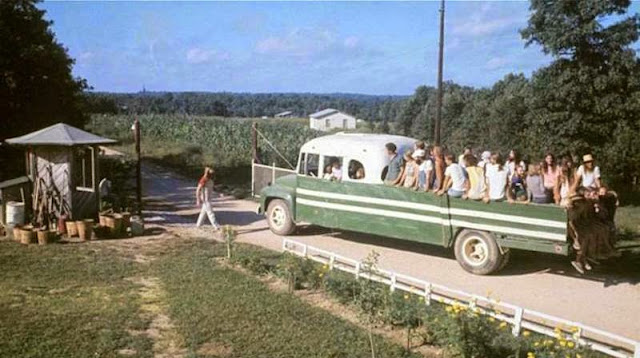 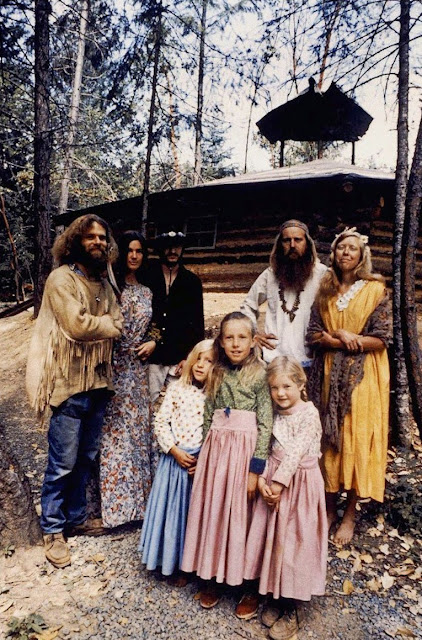 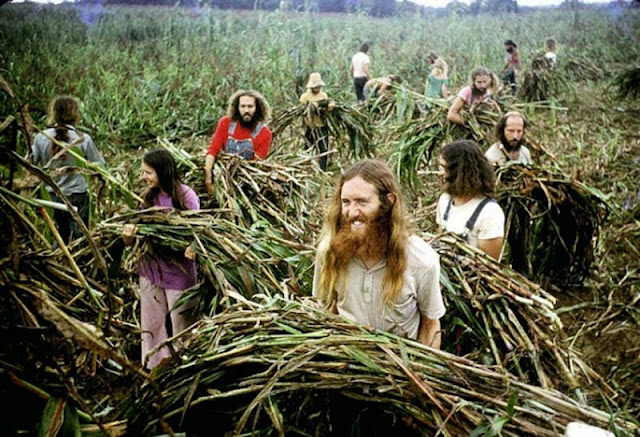 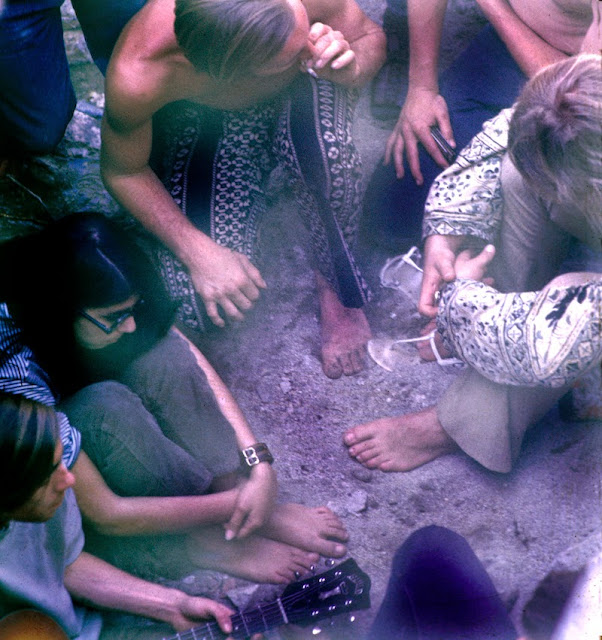 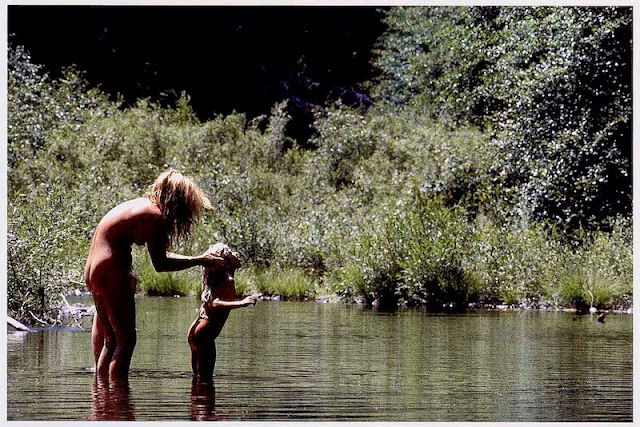 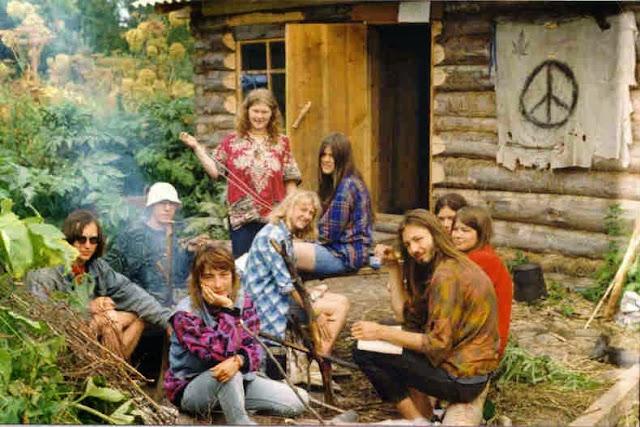 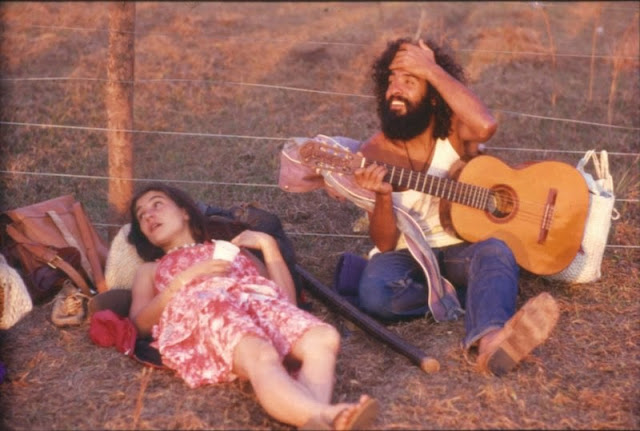 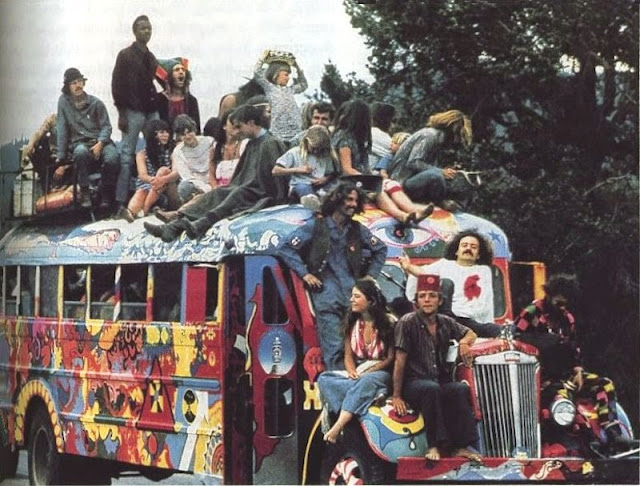 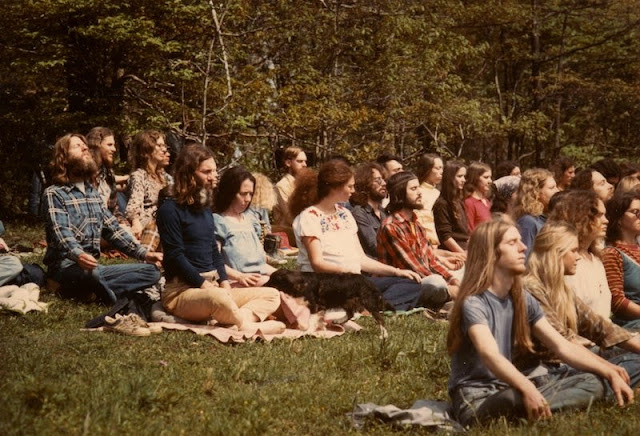 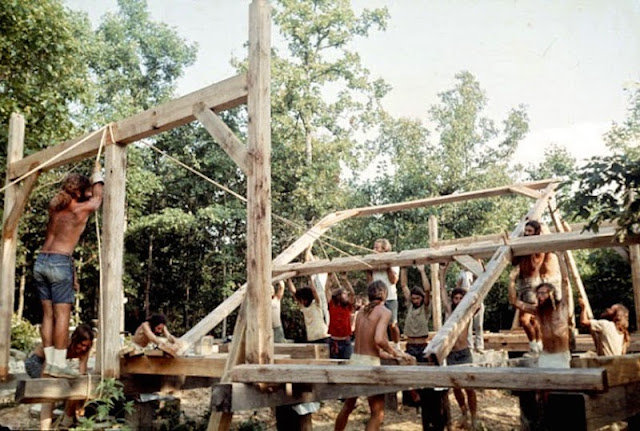 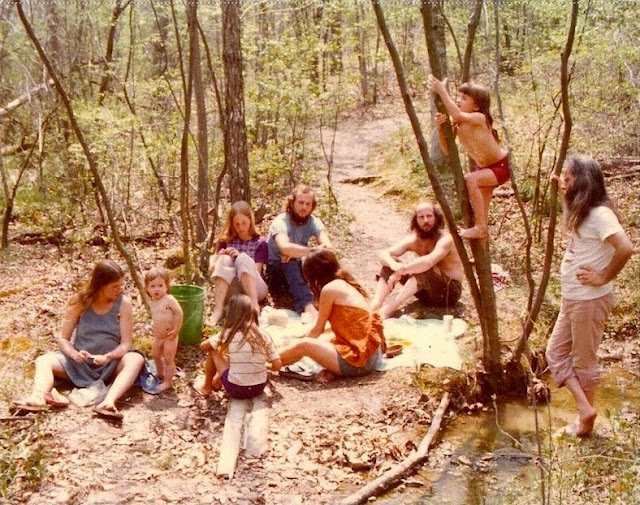 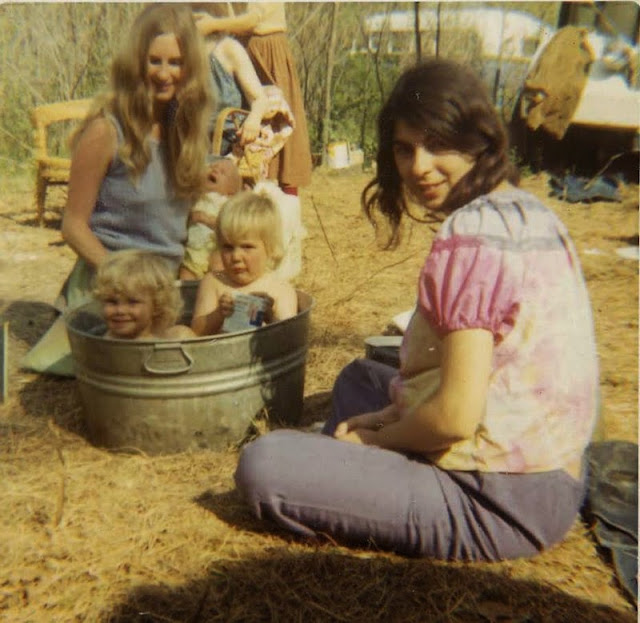 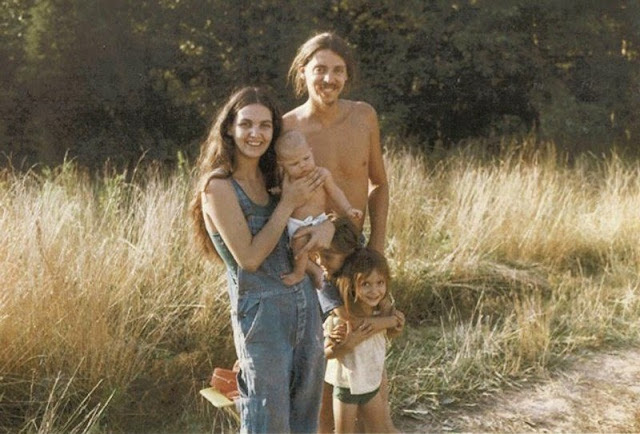 Posted by Yesterday Today at 9:22 AM