Miss Correct Posture: Pictures From a Chiropractor's Beauty Contest in Chicago in 1956

Beauty contests were a way for people, places and businesses to celebrate events, highlight pop culture and promote various products or ideas.

In the 1950s and 1960s, chiropractors around the United States found themselves with a PR problem. So they decided to utilize beauty contests as a way to legitimize their profession. Through these pageants they hoped to gain credibility with traditional doctors. Additionally, the contest winners would win money or scholarships thus increasing the profession's popularity with the general public. “Miss Correct Posture” was one of the few titles used in these chiropractic pageants.

When the nation's chiropractors descended on Chicago for a weeklong convention in May 1956, they threw a beauty contest. The judges crowned Lois Conway, 18, Miss Correct Posture. Second place went to Marianne Caba, 16, according to an account in the Chicago Tribune. Ruth Swenson, 26, came in third.

“All three were picked not only by their apparent beauty, and their X-rays, but also by their standing posture,” the Tribune reported. “Each girl stood on a pair of scales — one foot to each — and the winning trio each registered exactly half her weight on each scale, confirming the correct standing posture.” 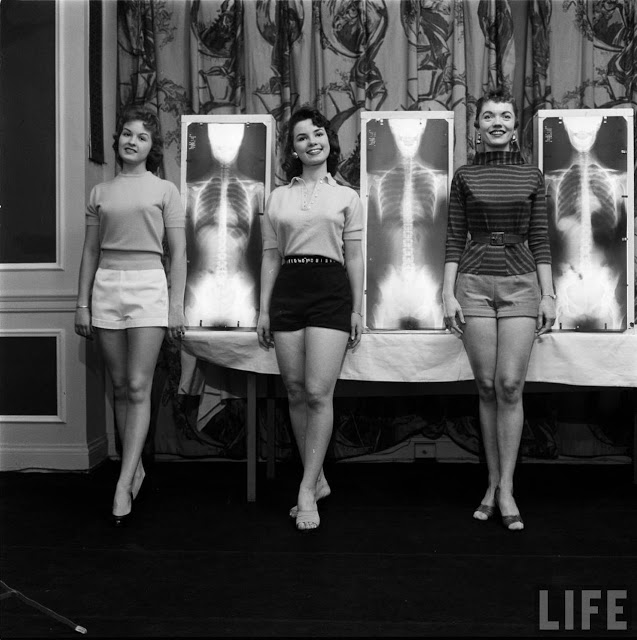 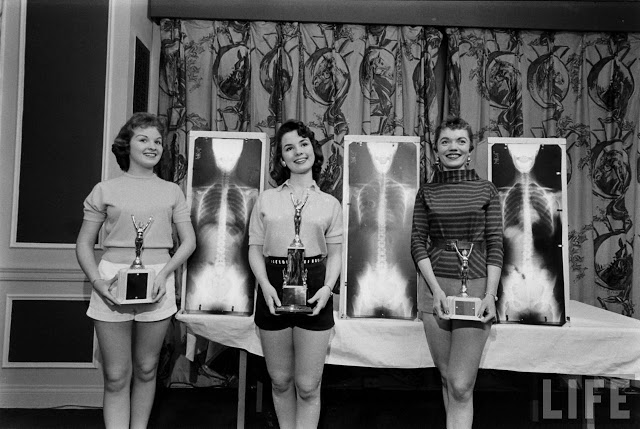 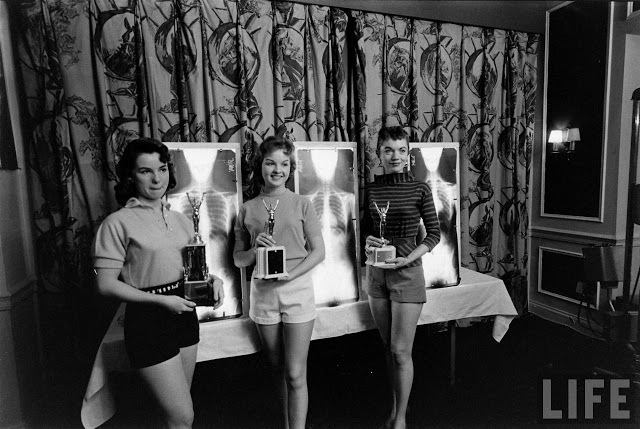 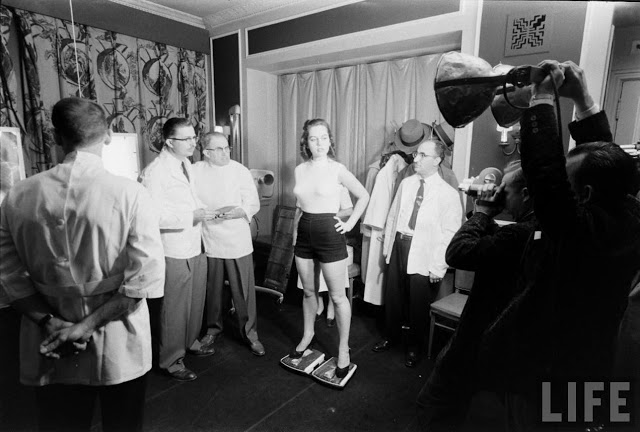 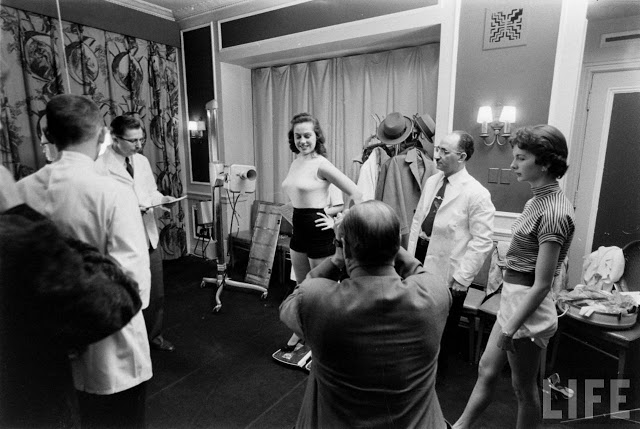 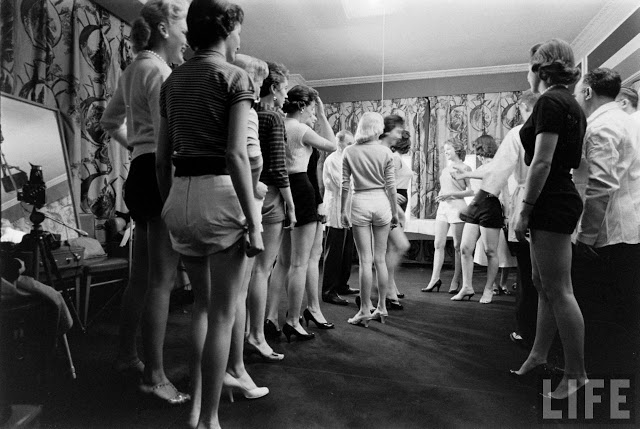 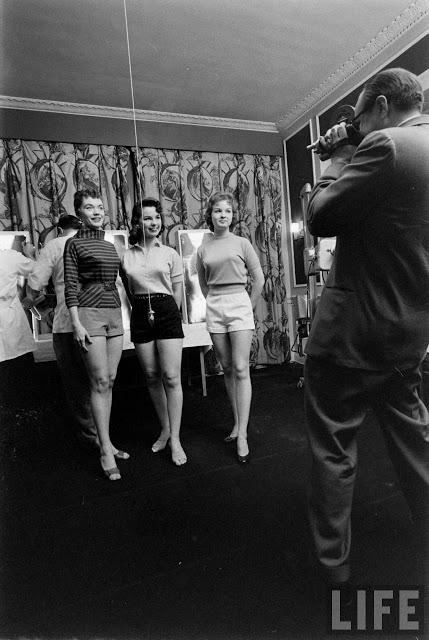 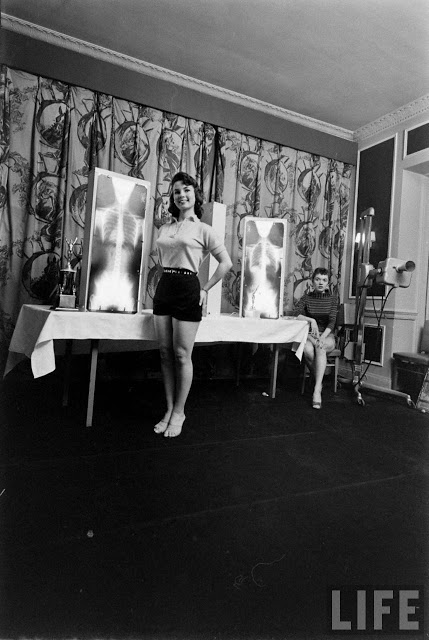 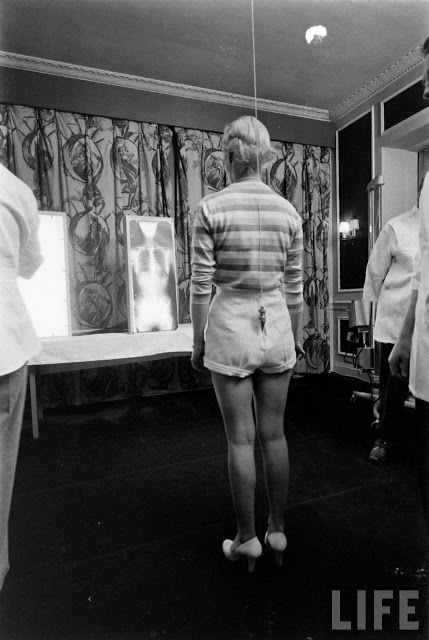 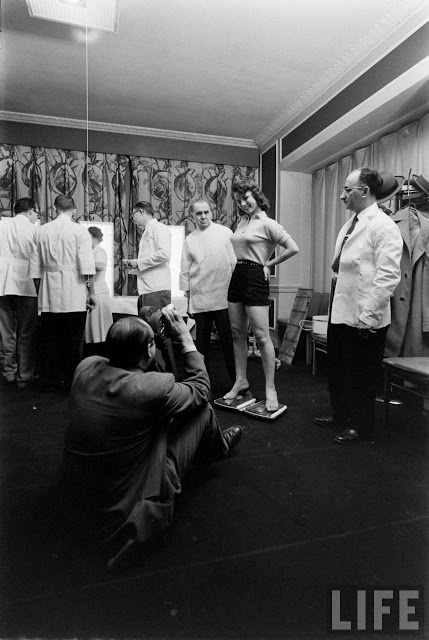 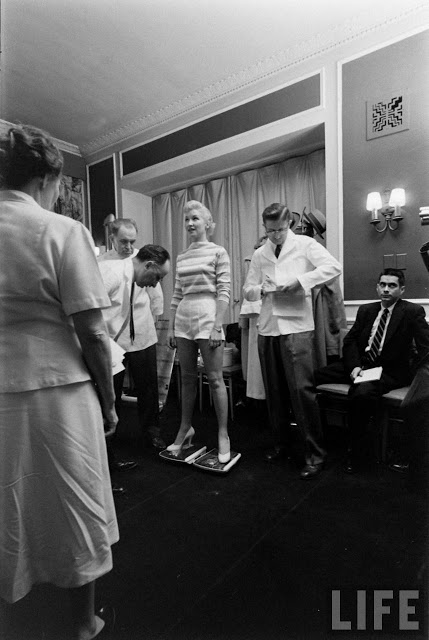 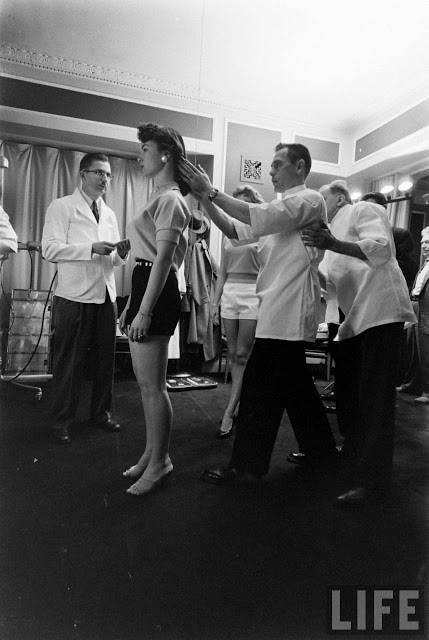 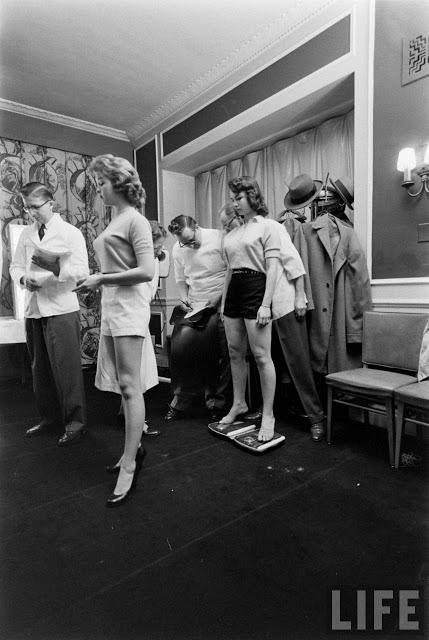 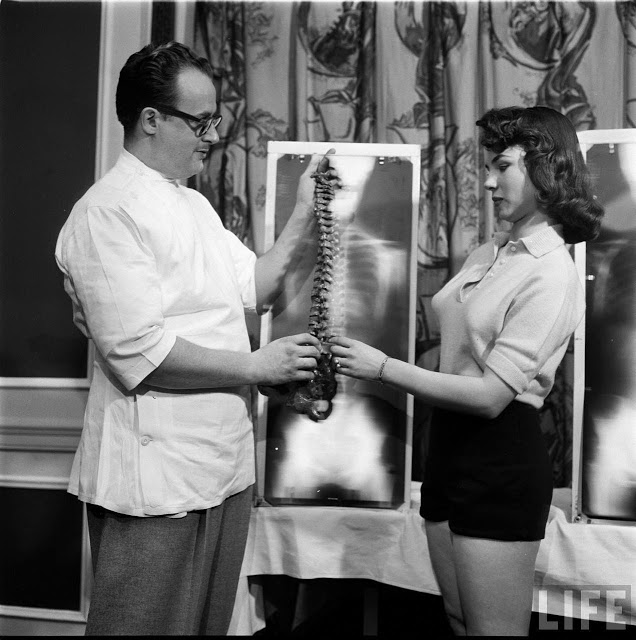 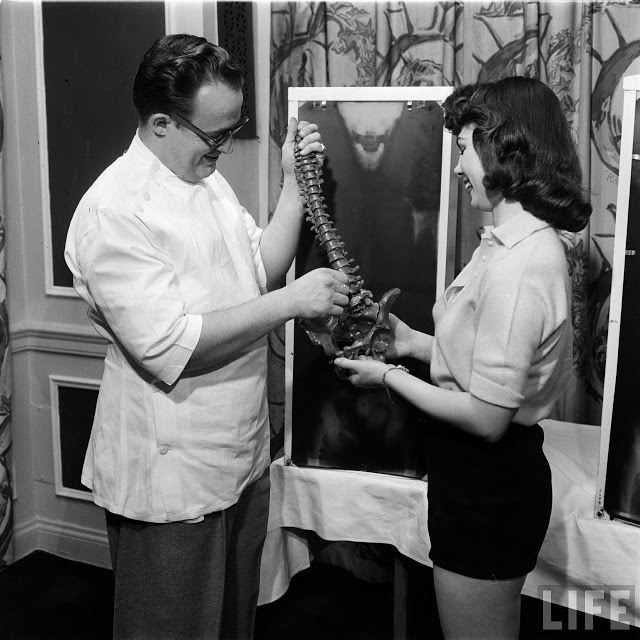 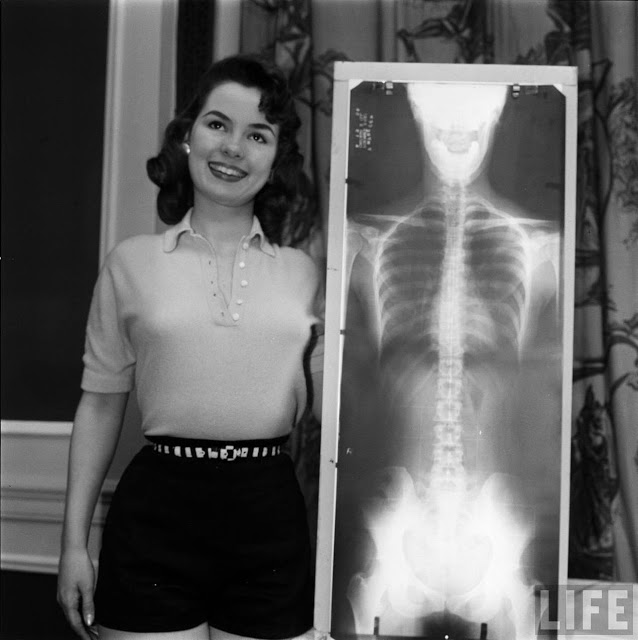 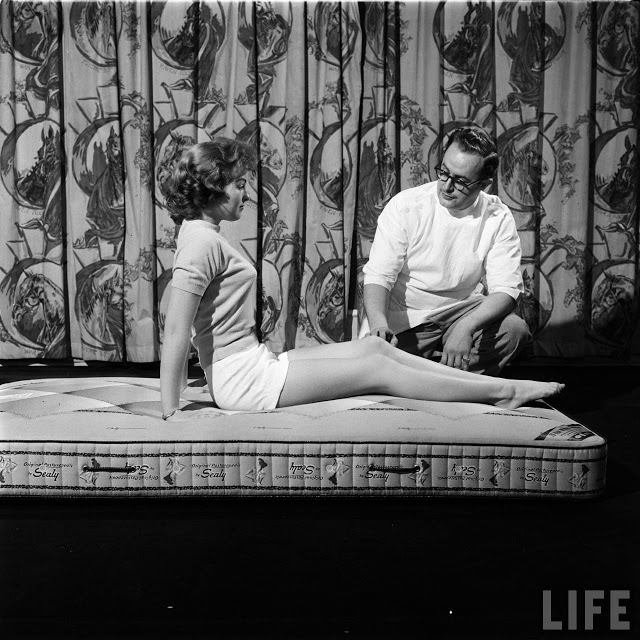 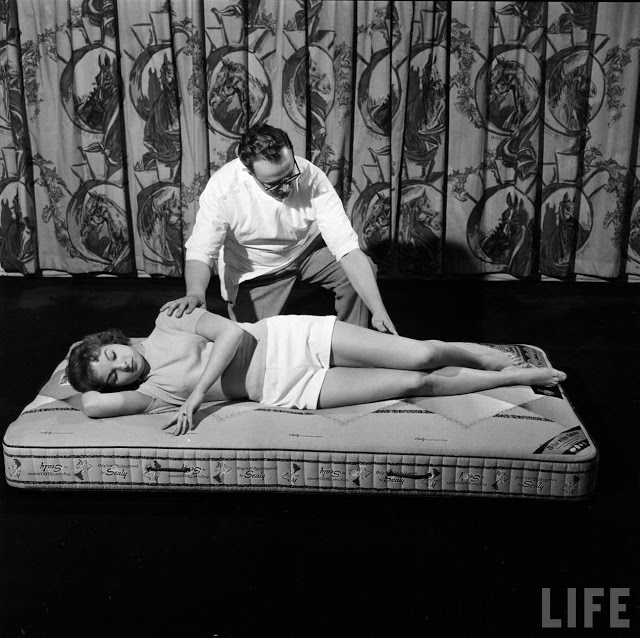