For petty crimes such as stealing daily necessities such as food and clothing, they have faced hard labor and jail. And these haunting photographs show the stern and haggard faces of Victorian criminal children who were sentenced to tough punishments in the 1870s, with many looking remarkably older than their actual ages.

The children in the shots were all from poor backgrounds. The incredible pictures show a range of children who were sentenced to a range of punishments from ten days of hard labor to two months in prison. Other eye-opening images reveal the stern and haggard appearances of the convicted children – with many looking significantly older than their actual ages.

The photographs were colorized by expert Tom Marshall and provided by the Tyne and Wear Archives and Museums.

"I colorize photos to bring faces, like that of these convicted children, to life and hopefully allow people to imagine their circumstances and how they must have felt at the time." Marshall said. "This period shows the real people behind 'official' histories – people that are from the lowest levels of society, those really struggling to survive. The pictures were found when Newcastle jail in Carliol Square was demolished." 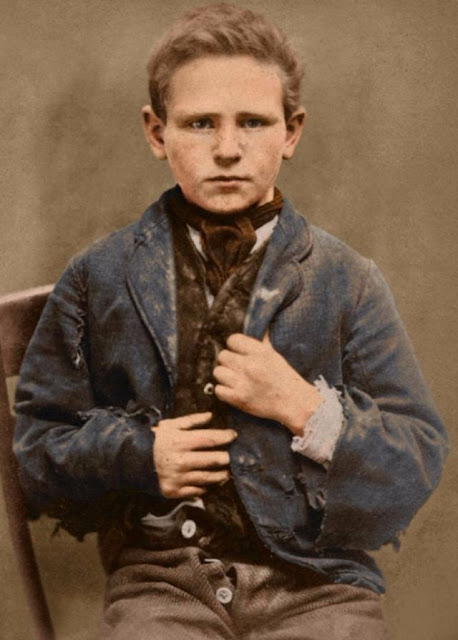 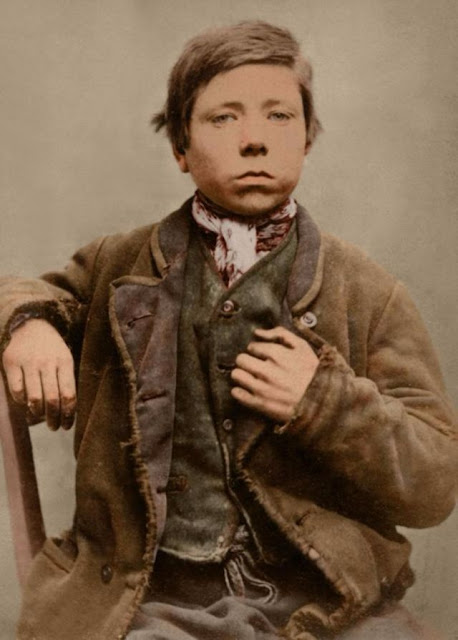 James Donneley, aged 16, had been in and out of prison for stealing clothes. 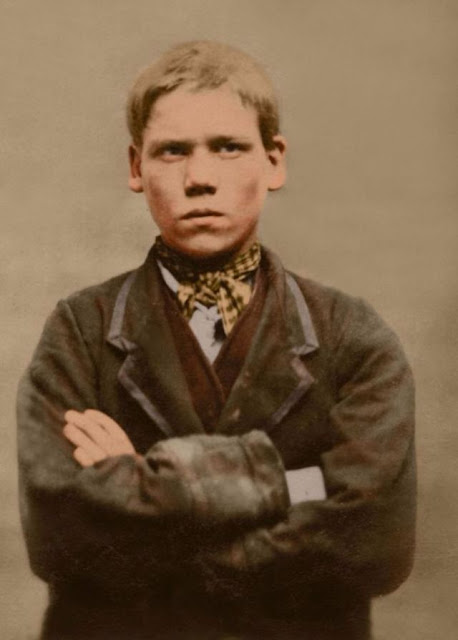 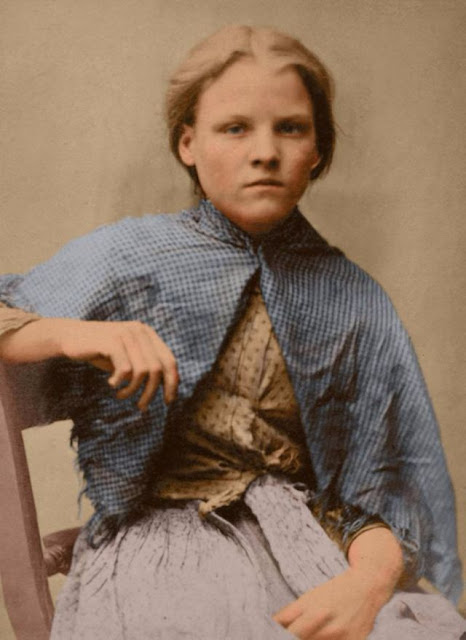 Rosana Watson, 13, was also part of the girl gang that stole the iron and she also got hard labor. 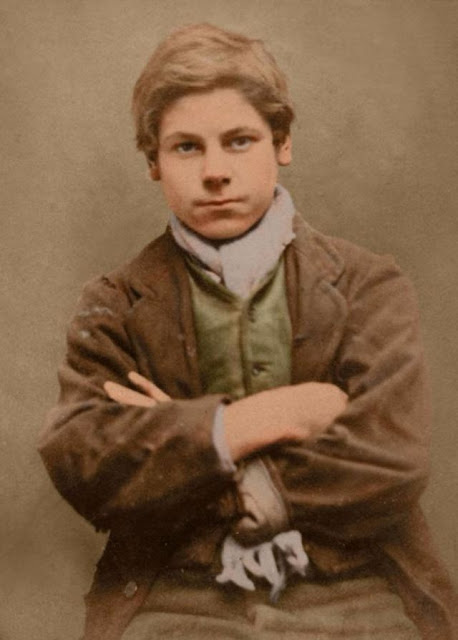 Robert Charlton, 16, a laborer from Newcastle, was sent to prison for four months for stealing two pairs of boots. 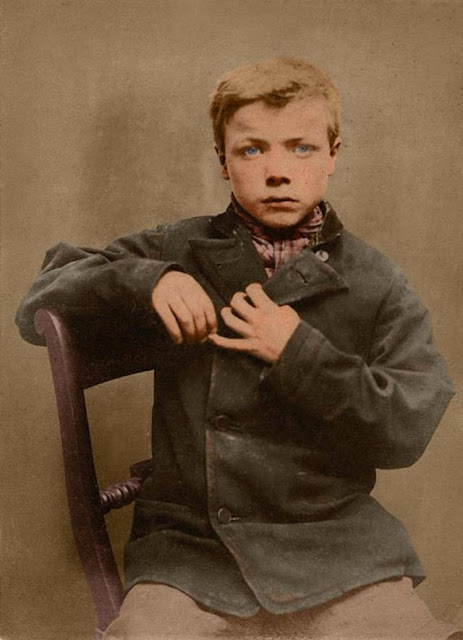 Stephen Monaghan,, 14, was convicted of stealing money on 25 July 1873 and was sentenced to 10 days hard labor and three years in Market Weighton Reformatory. 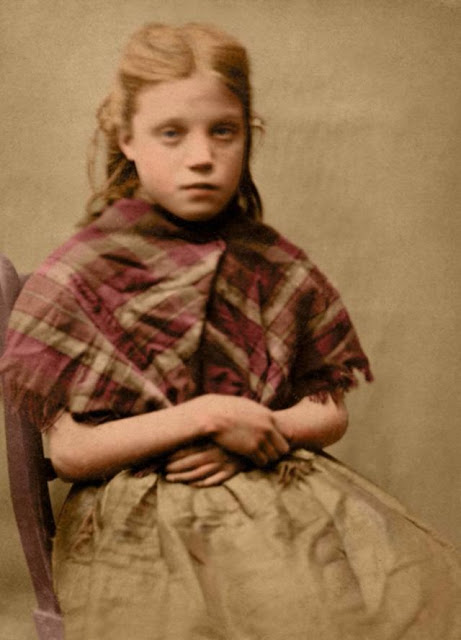 Ellen Woodman was sentenced to 14 days hard labor at Newcastle City Gaol for stealing an iron. 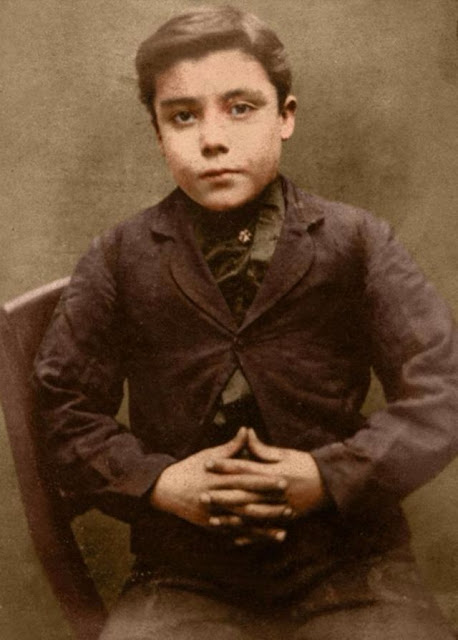 Henry Leonard Stephenson aged 12, who went to prison for two months after breaking into a house. 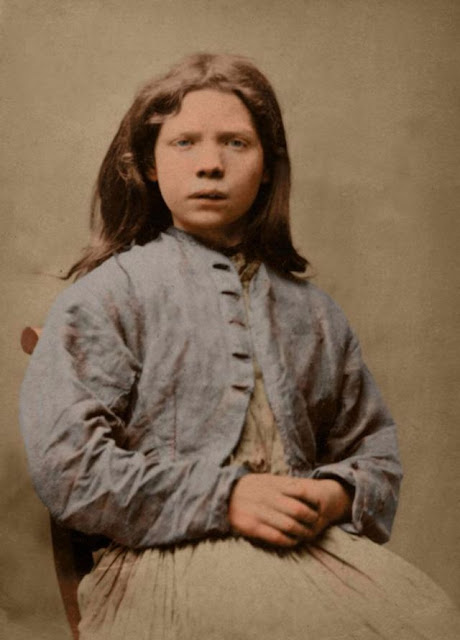 When Mary Catherine Docherty was 14 when she got seven days of hard labor for stealing an iron. 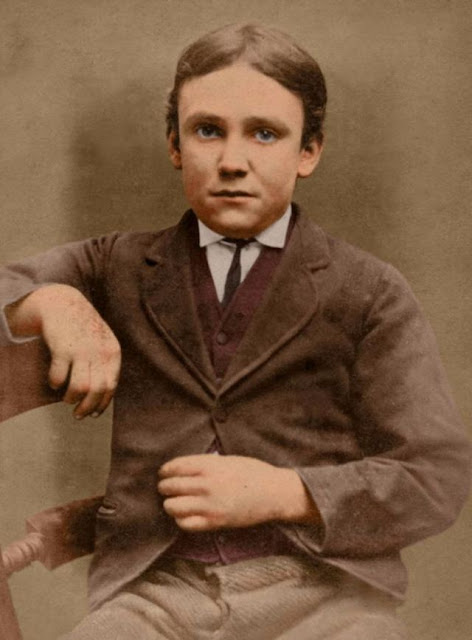 Michael Clement Fisher who went to jail aged just 13 for breaking into a house. 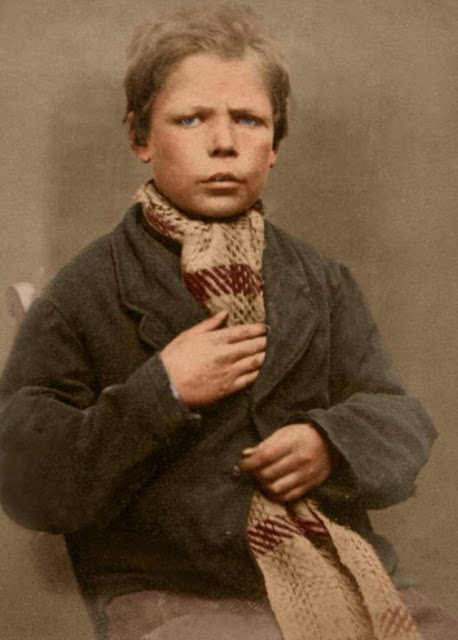 Henry Miller was a convicted thief after he was caught stealing clothing aged 14. He got 14 days of hard labor for his crime. 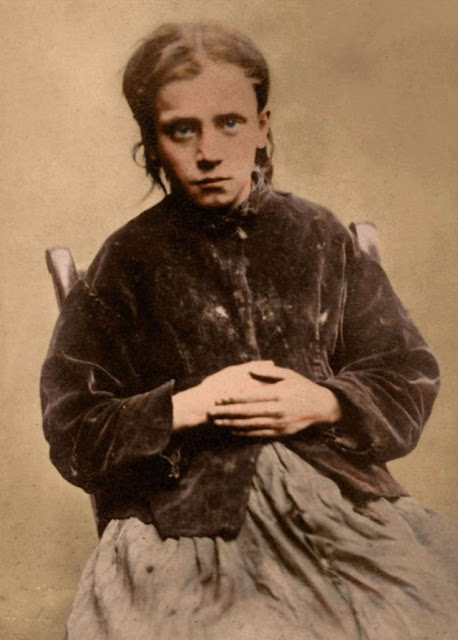 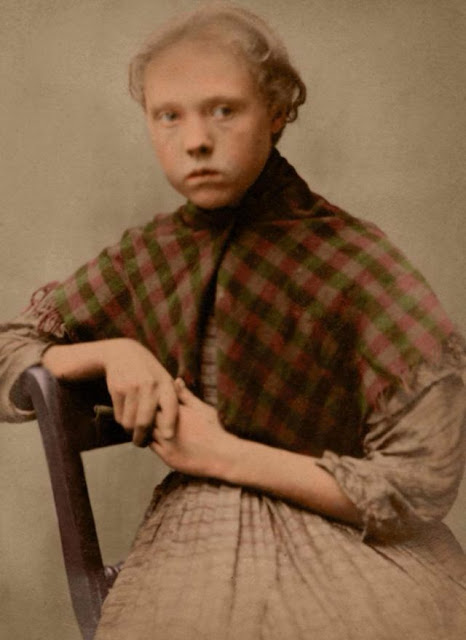 Mary Hinningan was 13 when she stole an iron and got seven days of hard labor.