22 Stunning Photos of Kim Basinger in the 1970s

An over shy young girl, Kim Basinger studied dance and entered beauty pageants as a teenager, confronting the eyes of a public. She was rapidly offered a contract with Ford Agency and became a successful model in New York before moving to Los Angeles in 1976 and focusing on acting.

She landed a number of small parts at first, making guest appearances on such shows as Charlie's Angels. In 1978, Basinger starred in the TV movie Katie: Portrait of a Centerfold. She portrayed Lorene Rogers in the miniseries From Here to Eternity in 1979 and its short-lived spin-off series the following year. 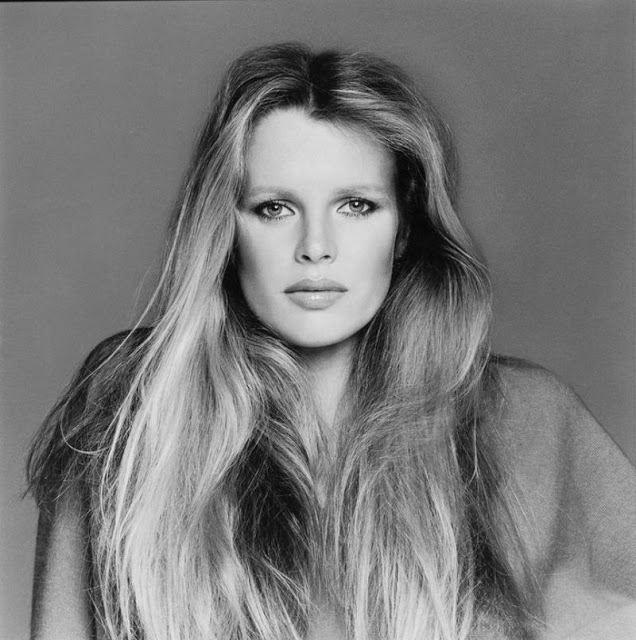 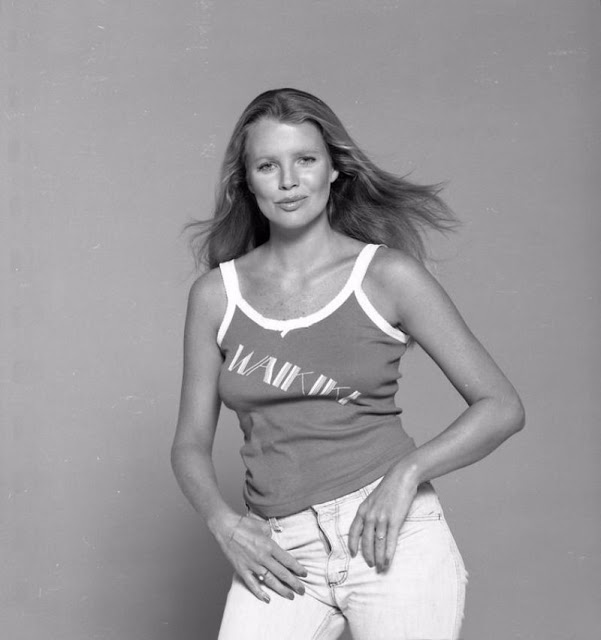 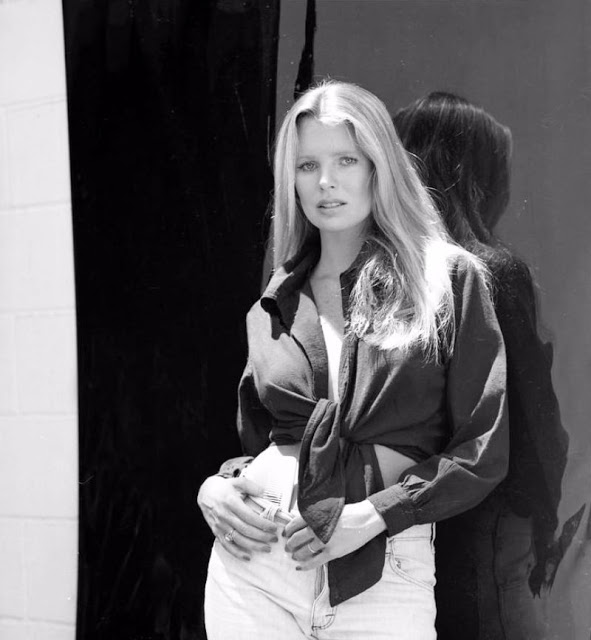 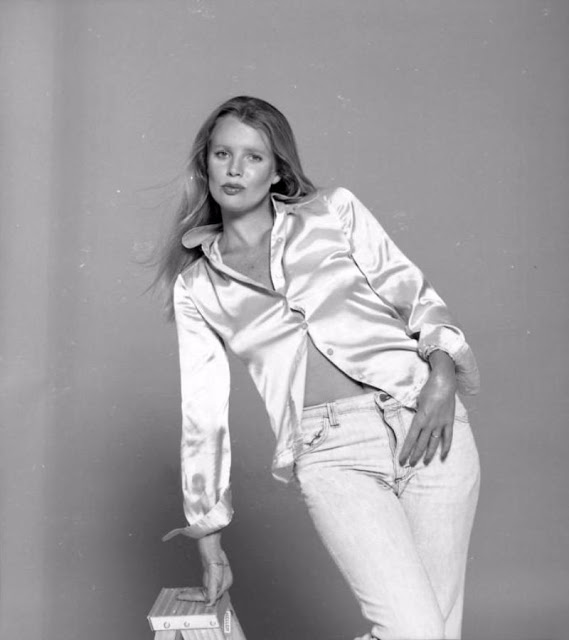 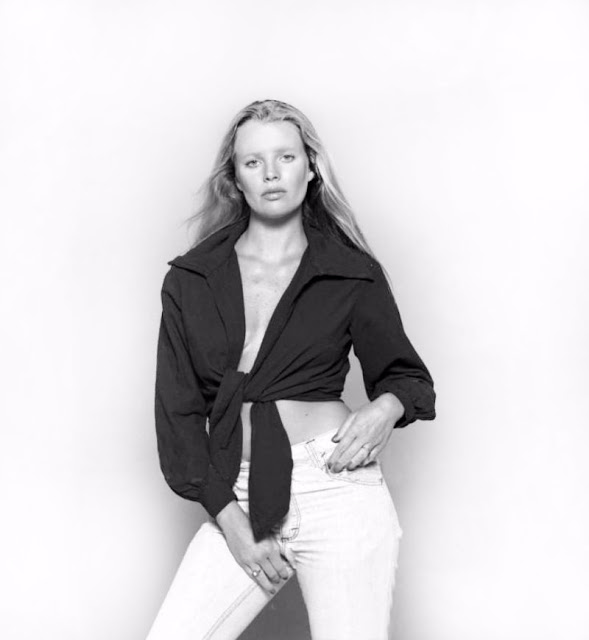 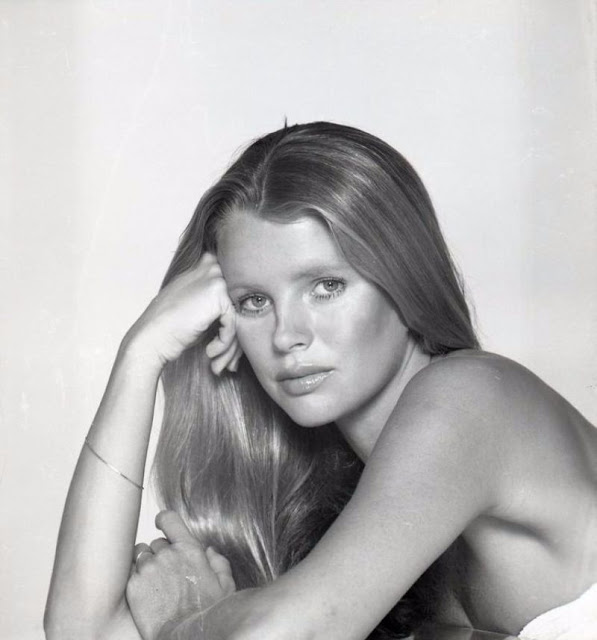 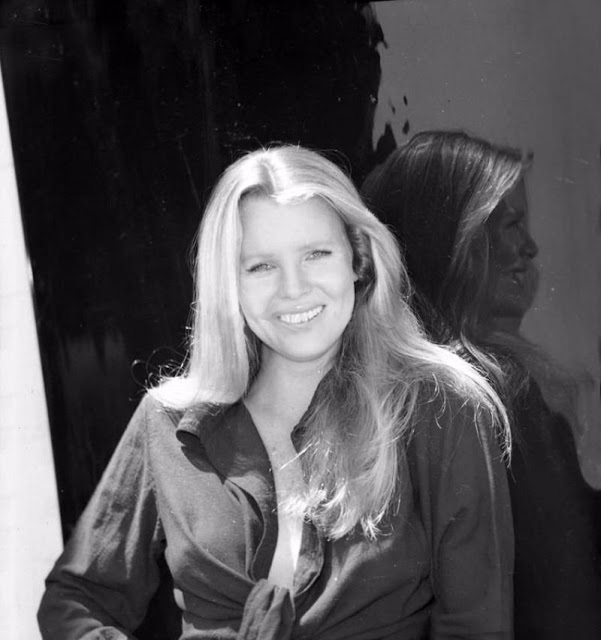 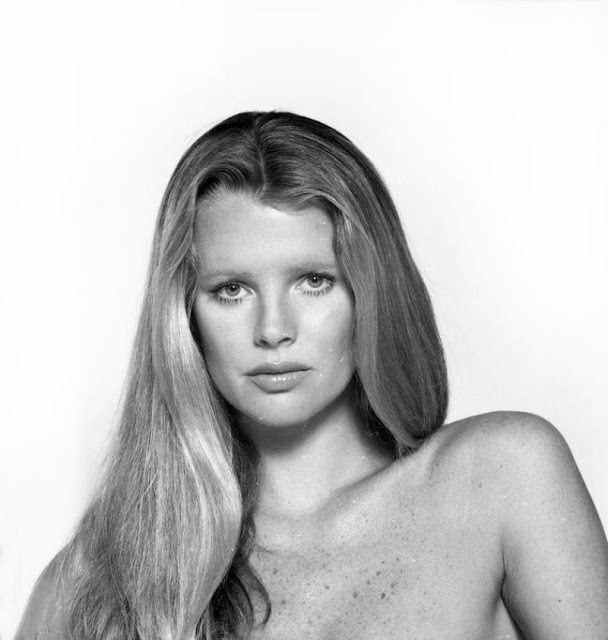 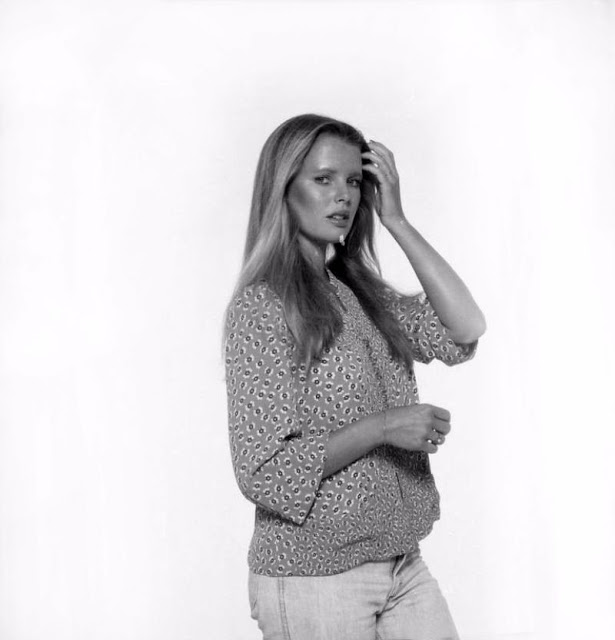 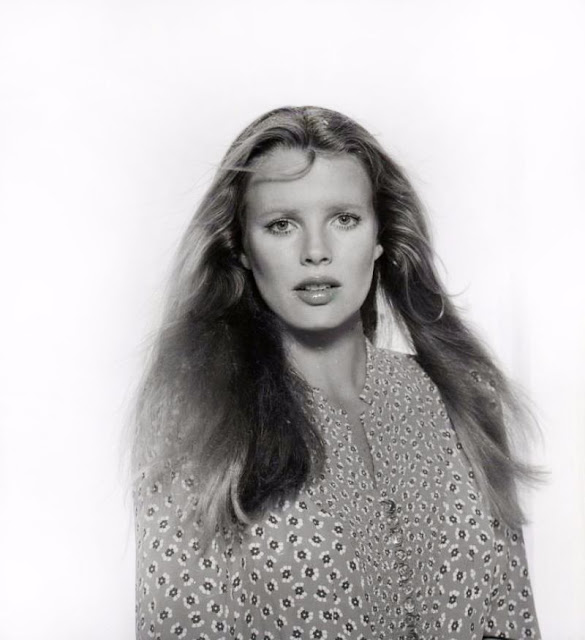 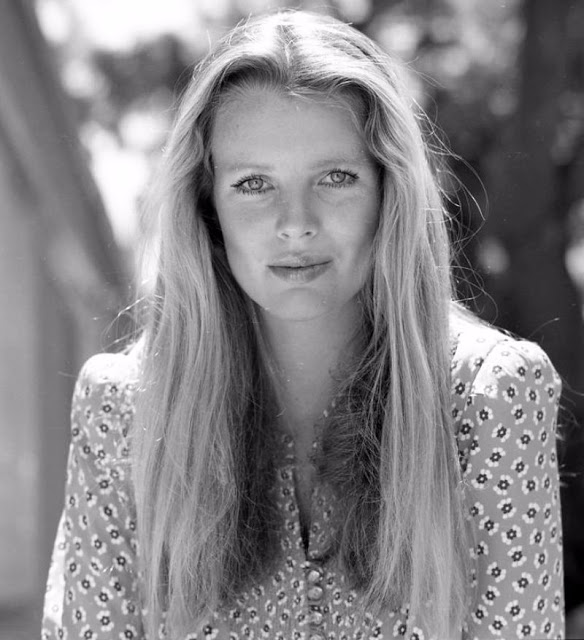 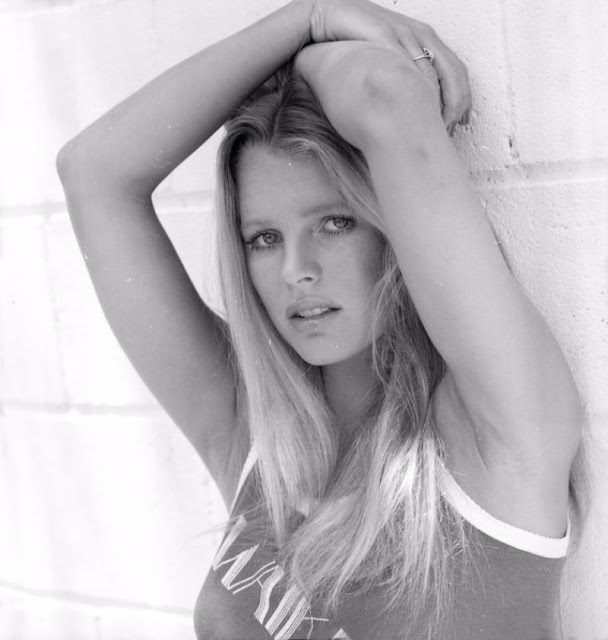 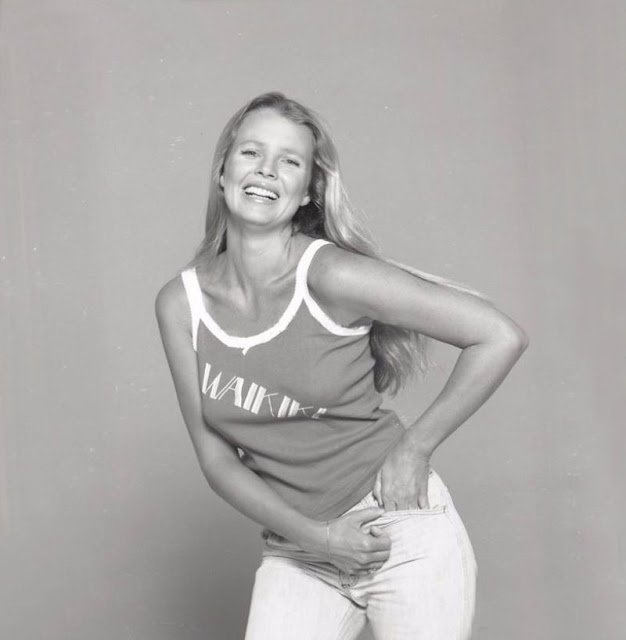 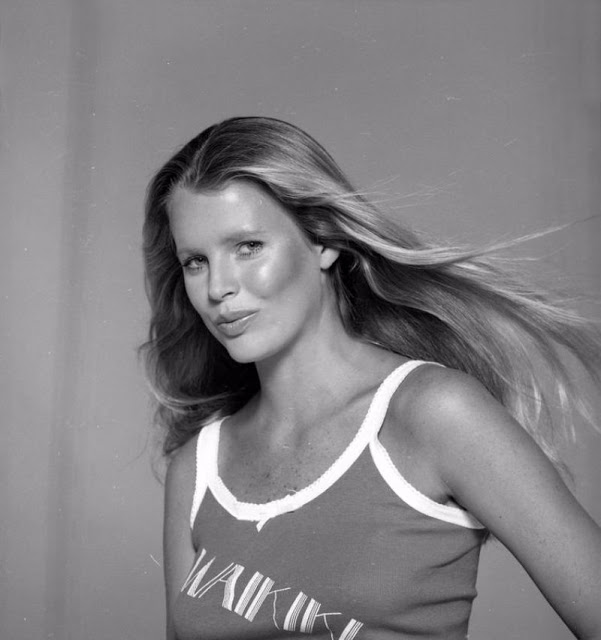 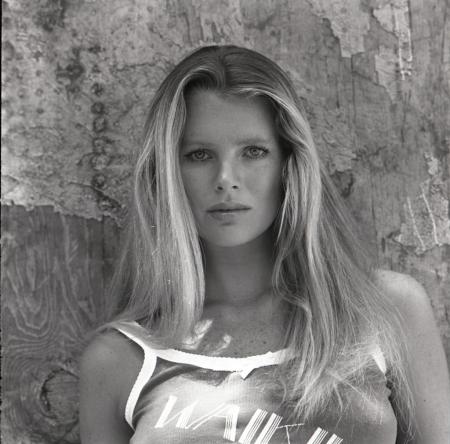 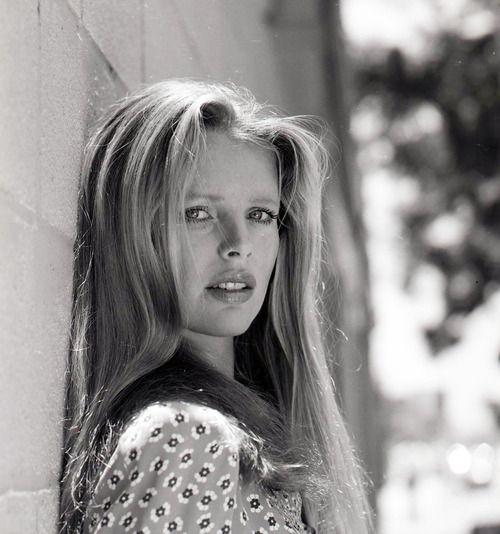 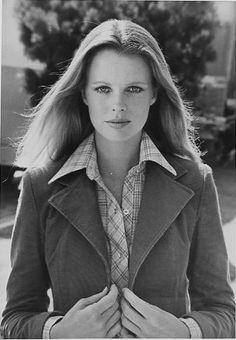 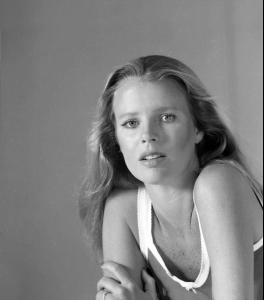 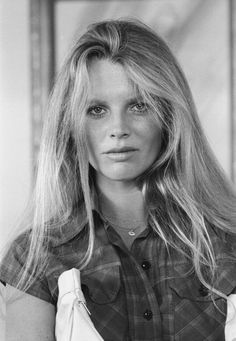 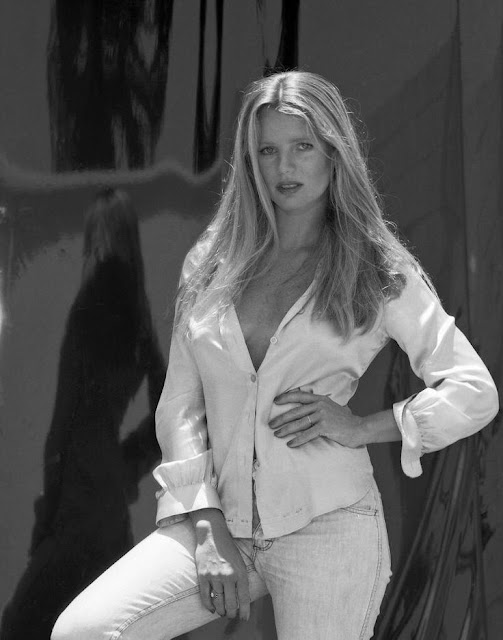 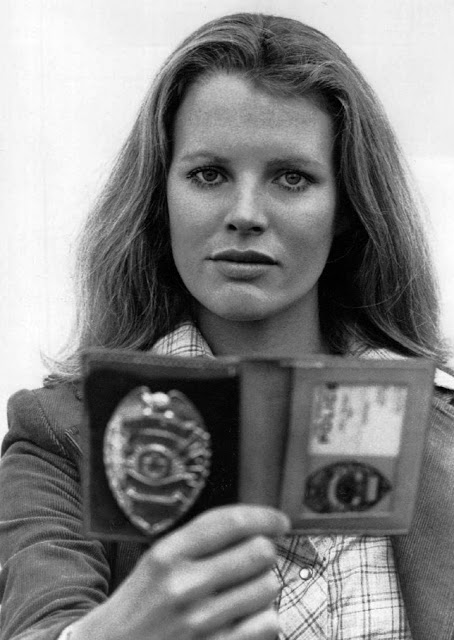 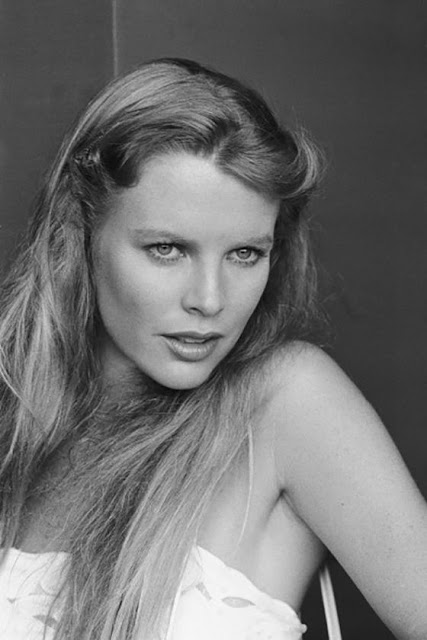