and then went to France to gain work experience.

Vos Boutiques around the Netherlands, featuring designs that flatter all body
types and fit all budgets. His clients included Dutch singers and actresses
and Princess Christina, the sister of Dutch Queen Beatrix. But his designs had
worldwide appeal and he had a loyal overseas clientele.

“My designs have always been ladylike,” he said. “I have never had an
experimental period. Fashion is not a free art form — you always have to deal
with two breasts and two buttocks.”

In the 1970s he built up his empire of stores and showed his clothes with
fellow Amsterdam-based Dutch designers such as Frans Molenaar. He staged his
last catwalk show in 2000. 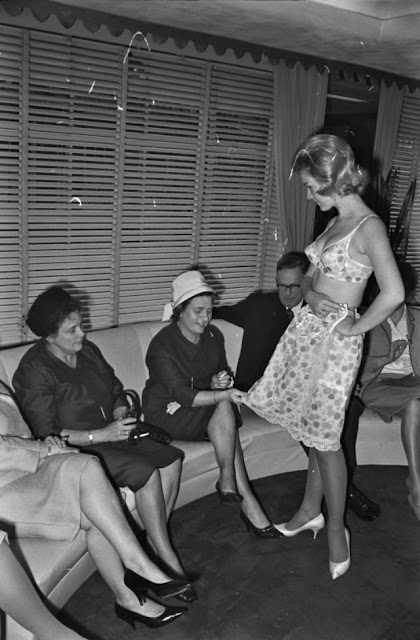 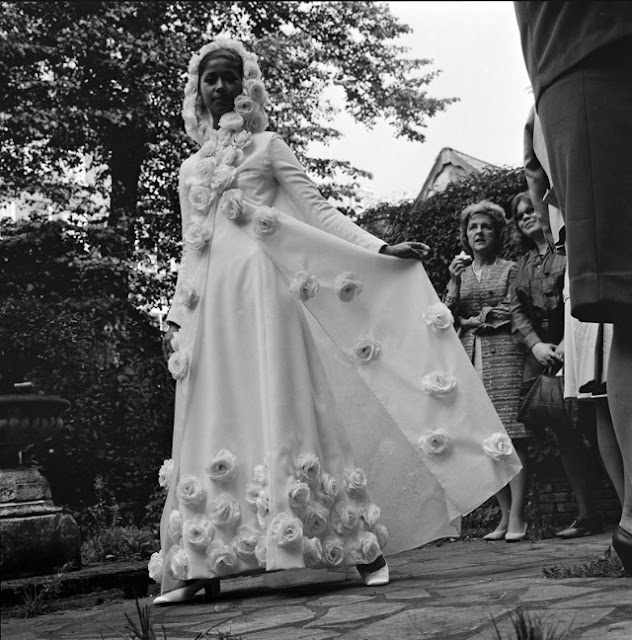 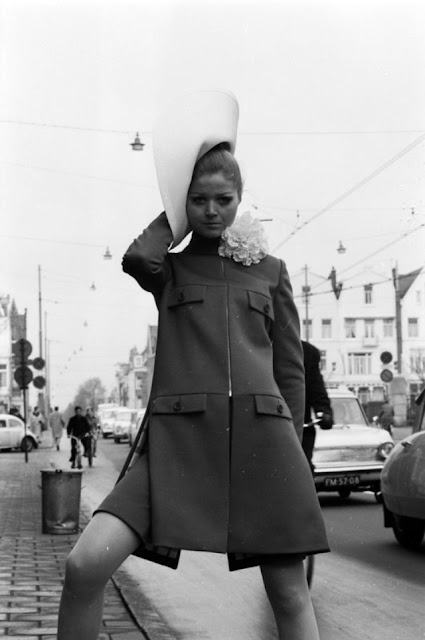 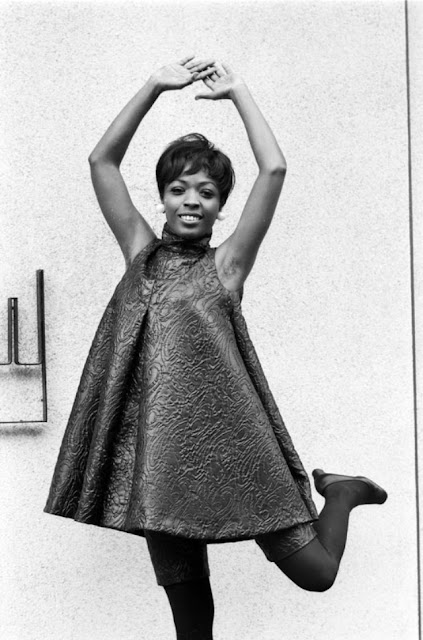 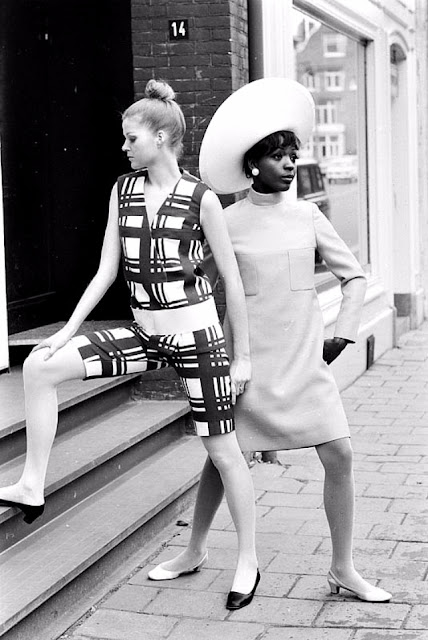 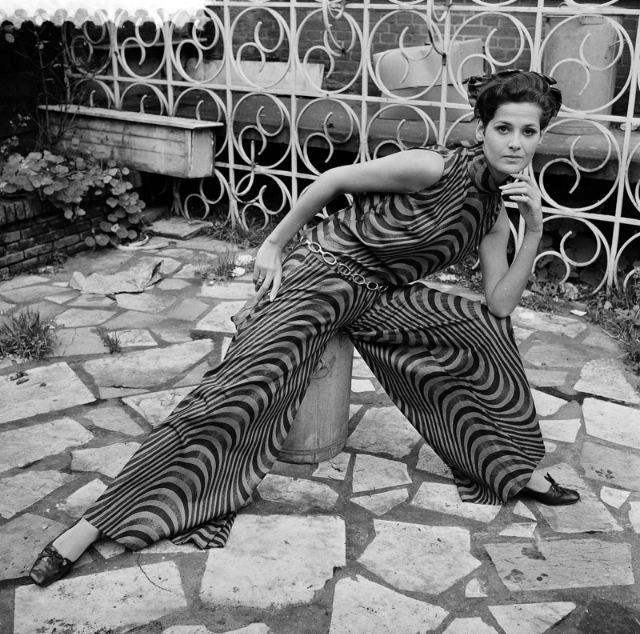 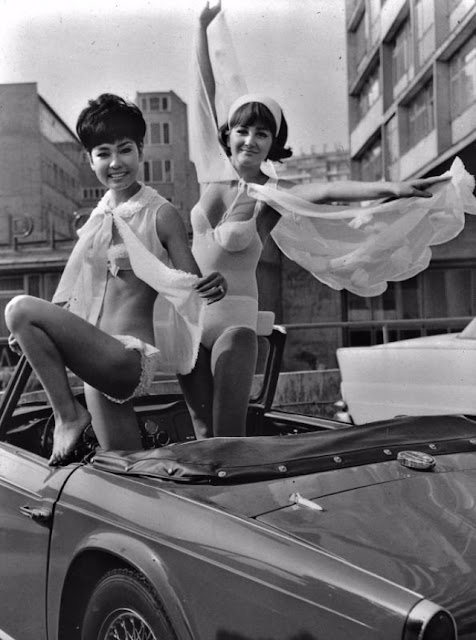 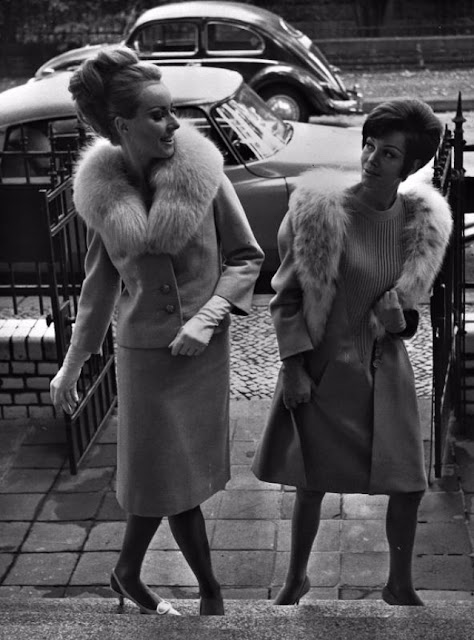 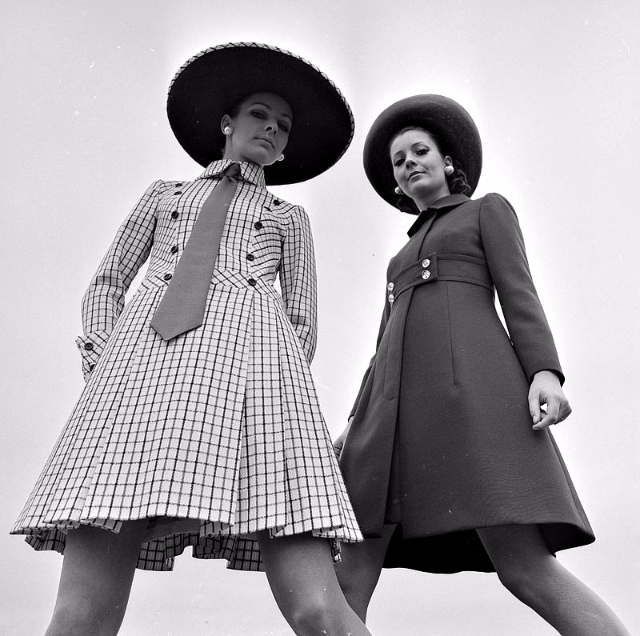 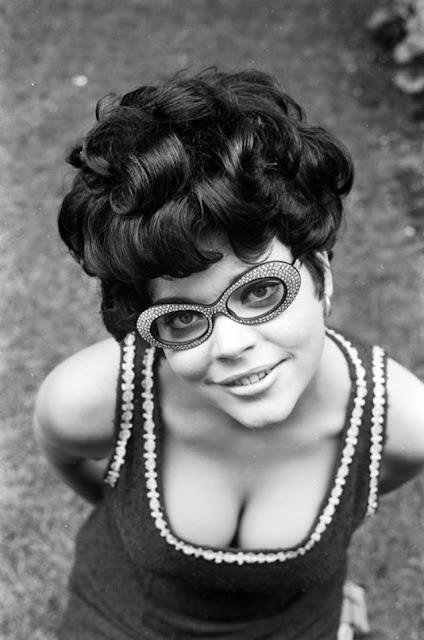 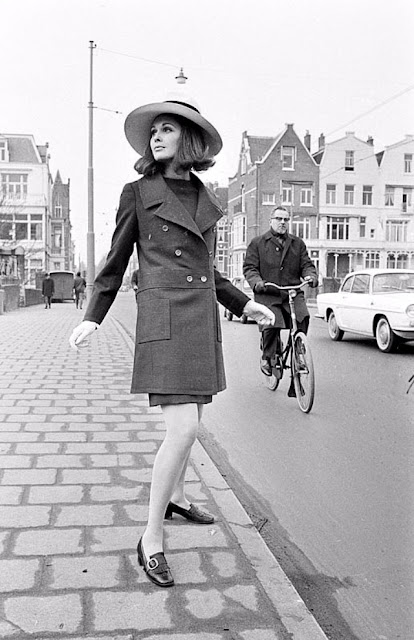 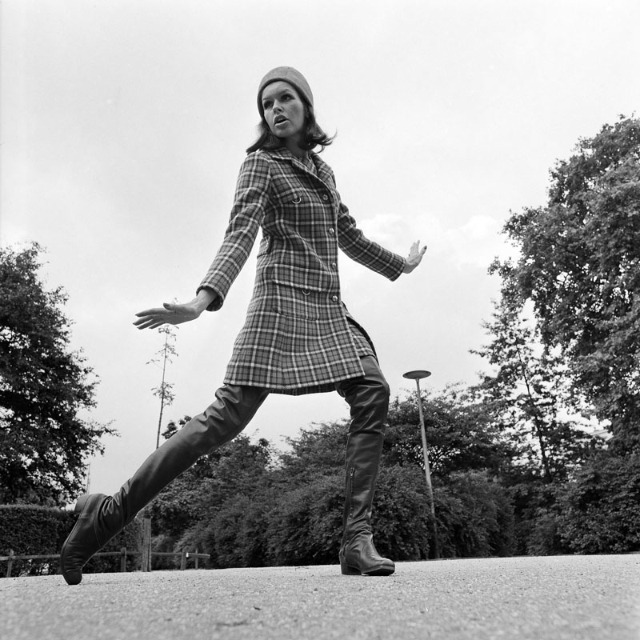 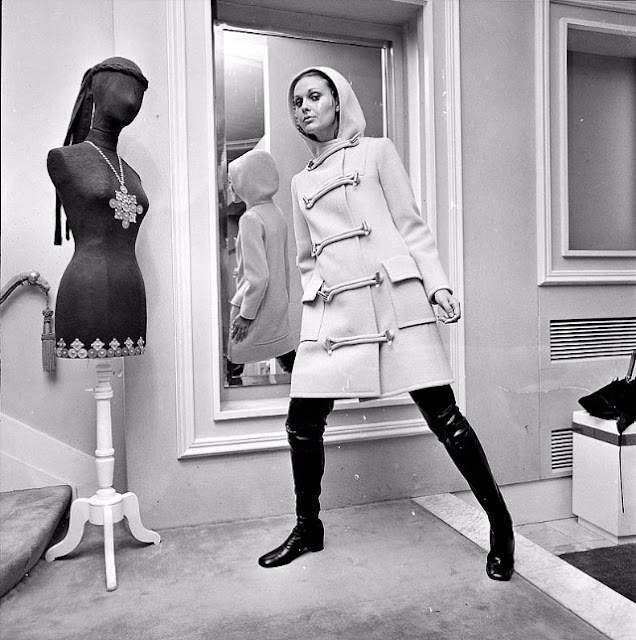 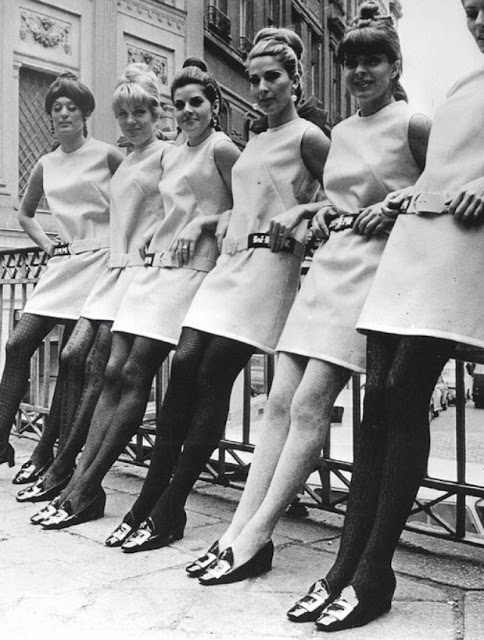 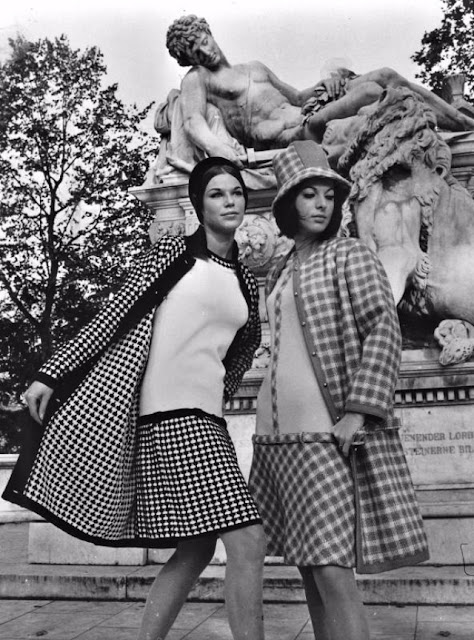 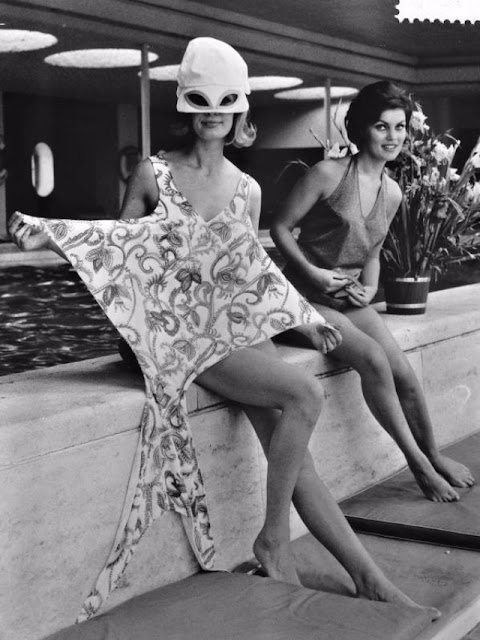 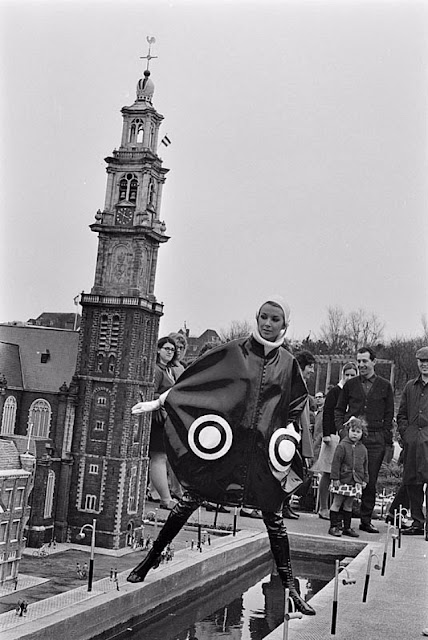 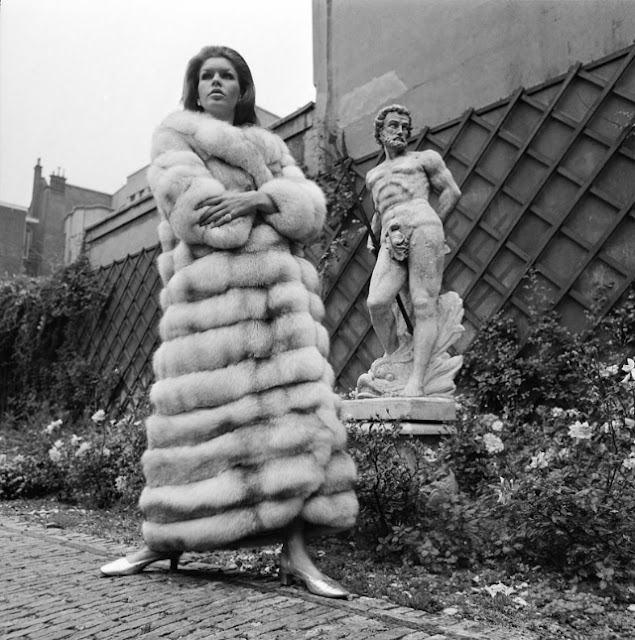 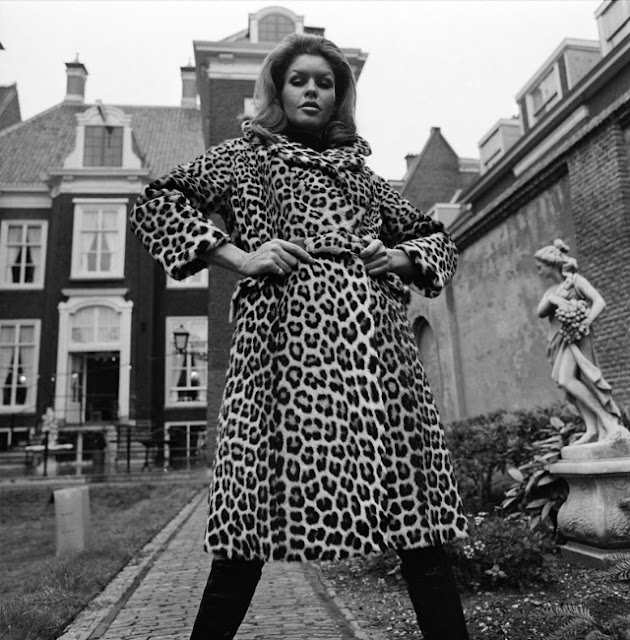