25 Bizarre and Creepy Vintage Christmas Cards From the Victorian Era

The Victorians had a much more macabre approach to the festive season!

The first Christmas card was commercially produced by Sir Henry Cole in 1843 but it was not until the 1870s, and the introduction of the halfpenny stamp, that sending cards was affordable for almost everyone. Victorians then leapt upon the idea with alacrity.

It was usual in the 19th Century for friends and relations to exchange letters at Christmas time. The Victorians had a different idea to what Christmas was about - not particularly Christian, but a time of good humor.

The cards were not only overwhelmingly secular, but some were grimly non-festive. Rosy-faced children gathered round a decorated tree might be seen on a card - but so might a dead robin or a turnip wearing a hat.

Here’s a collection of 25 bizarre and creepy vintage Christmas cards from the Victorian era: 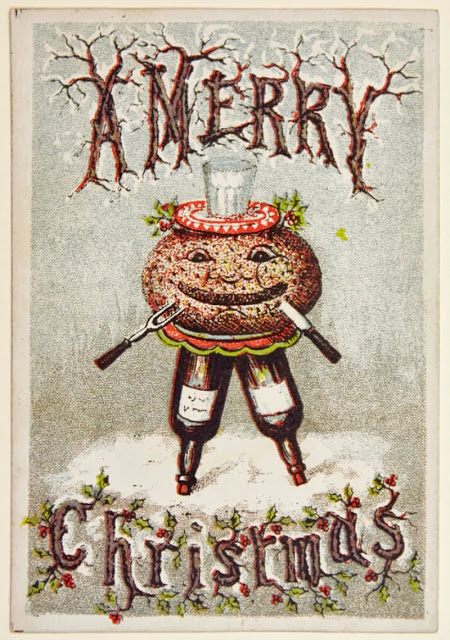 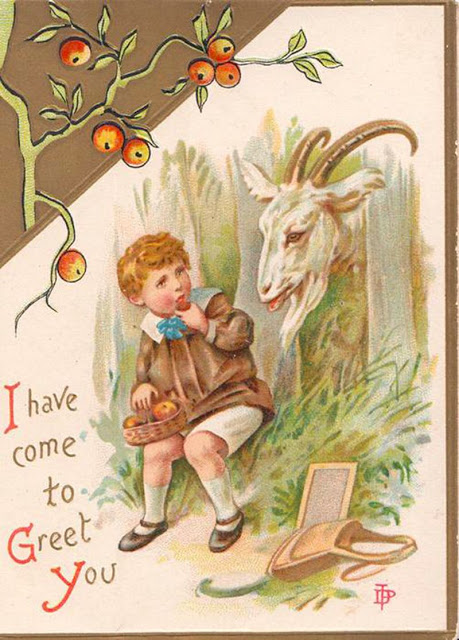 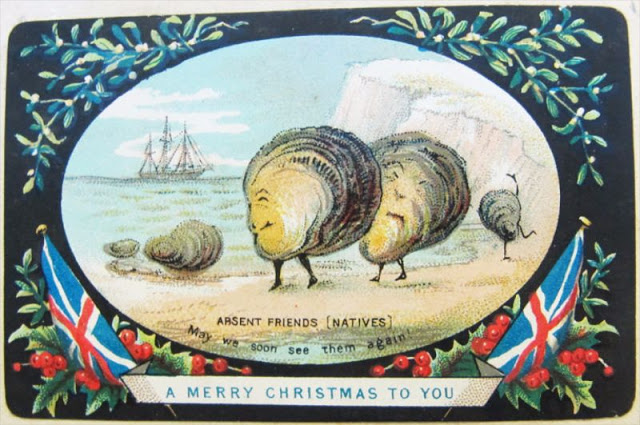 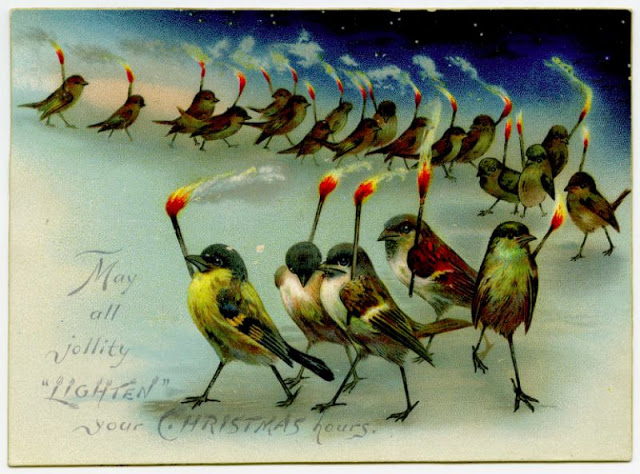 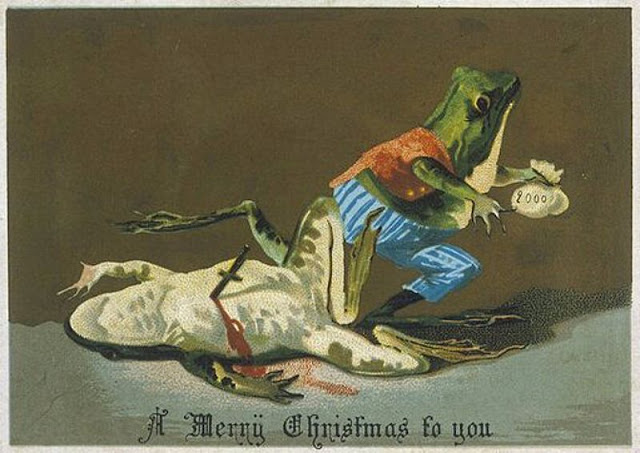 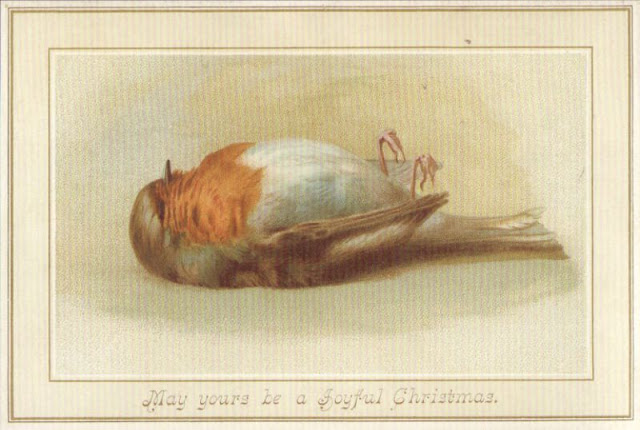 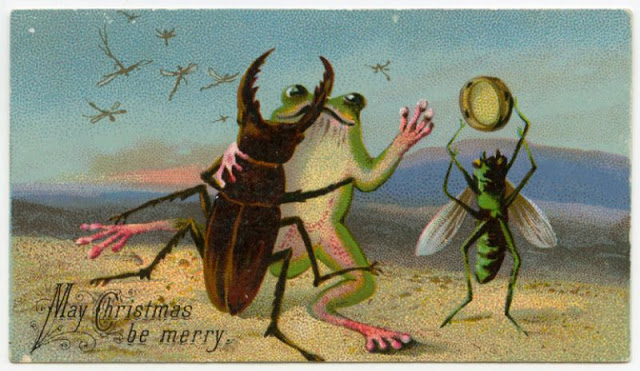 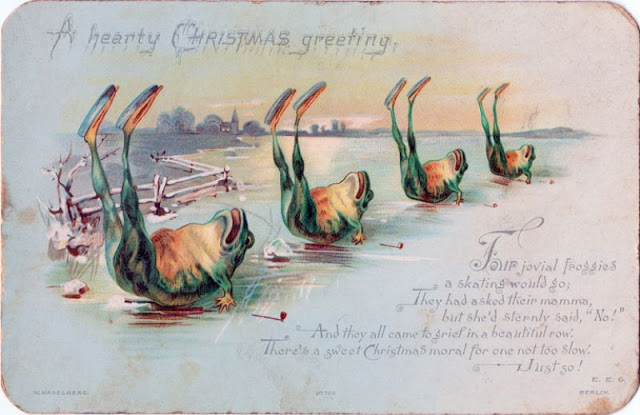 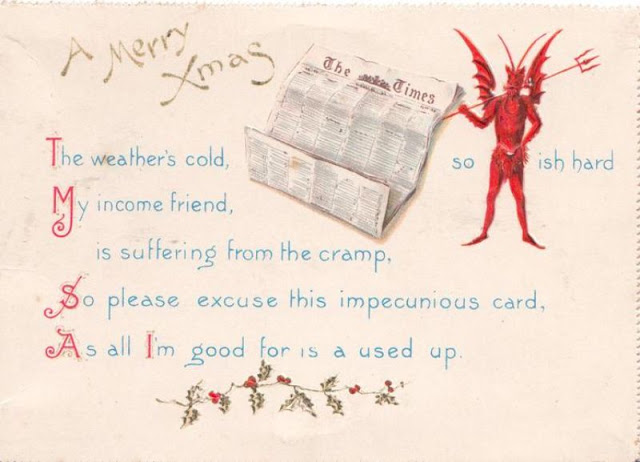 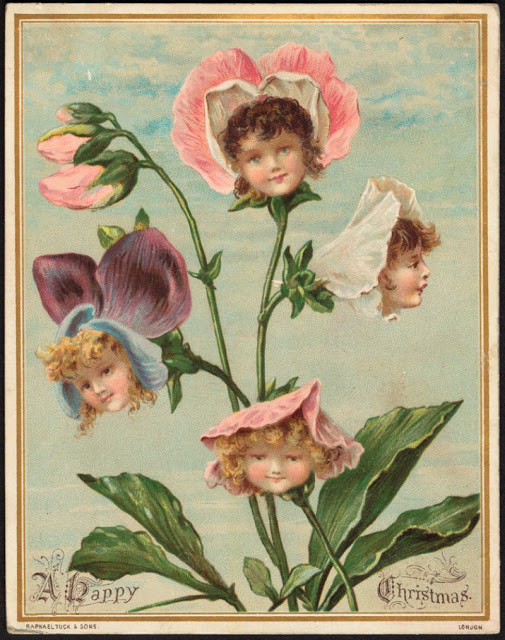 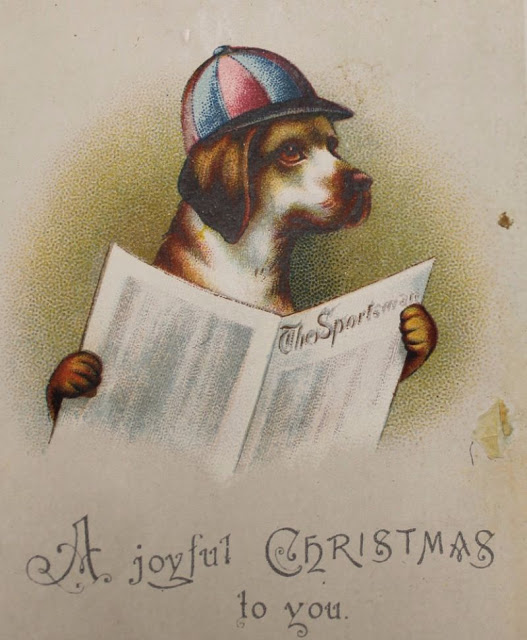 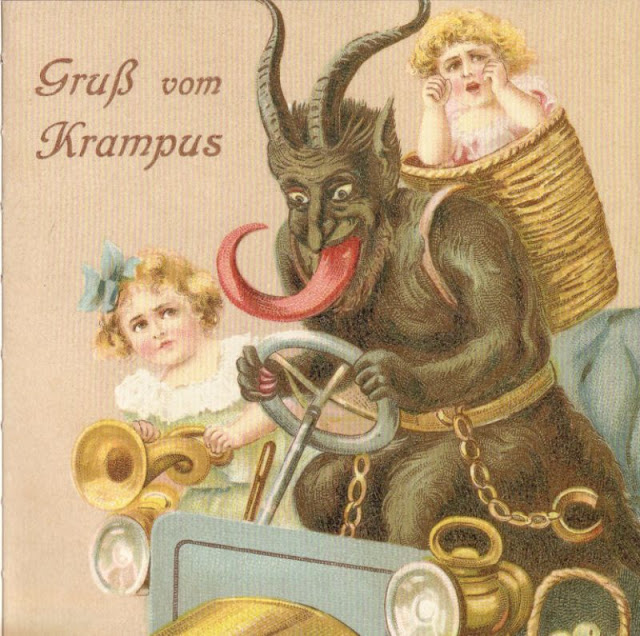 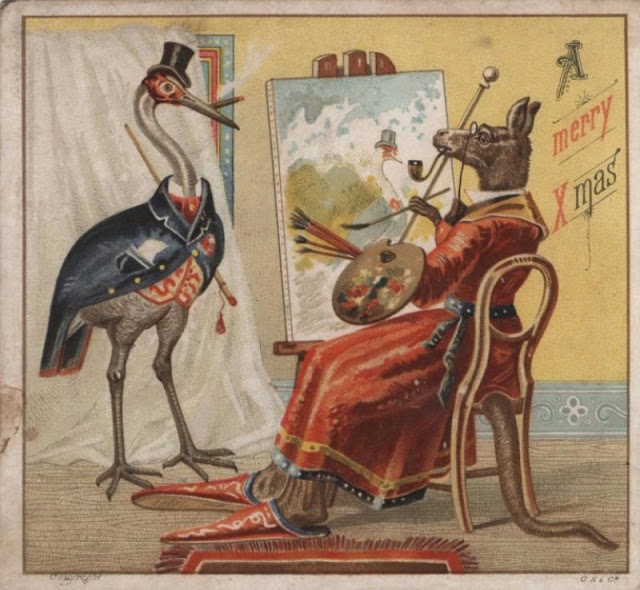 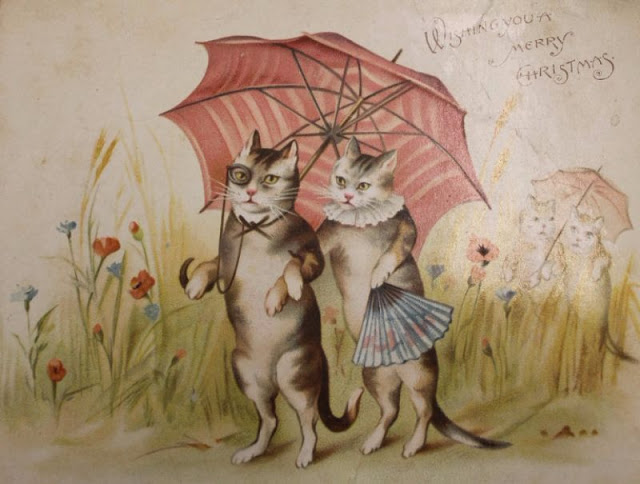 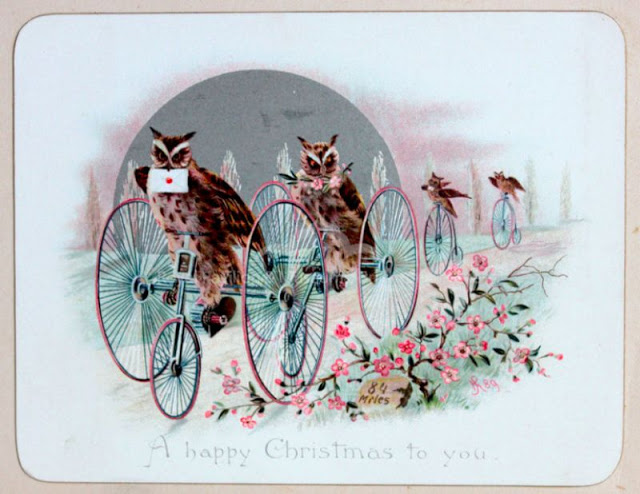 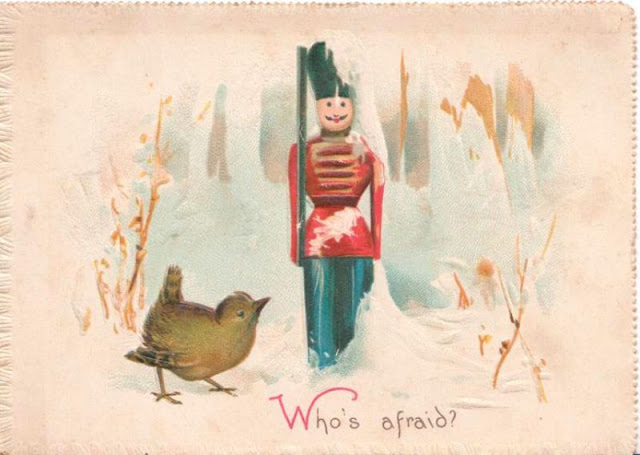 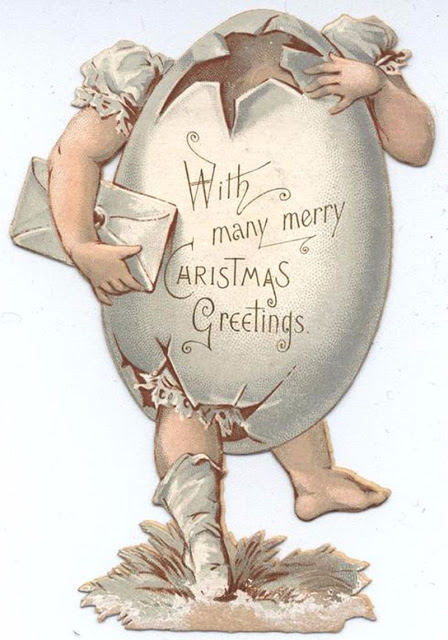 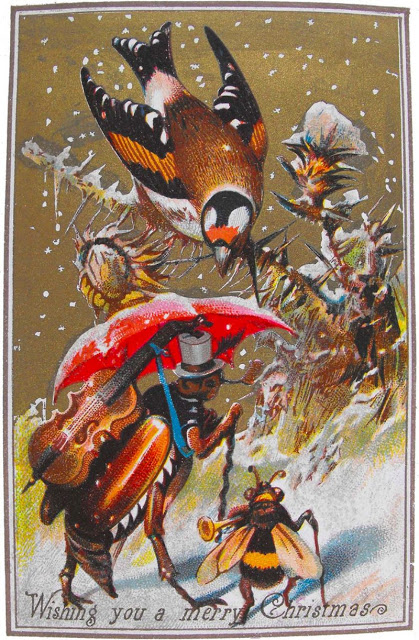 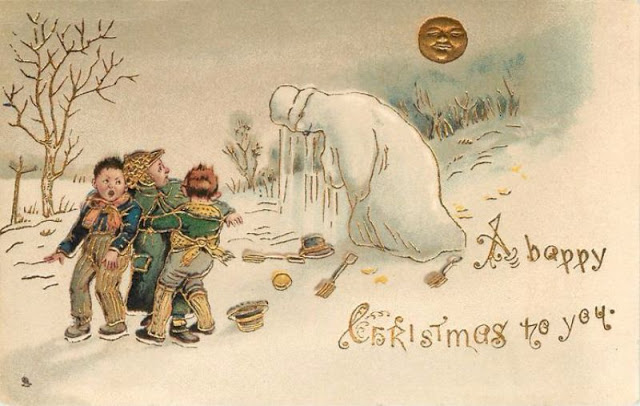 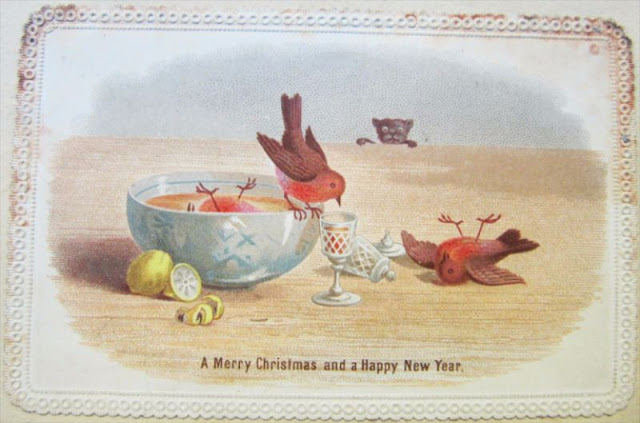 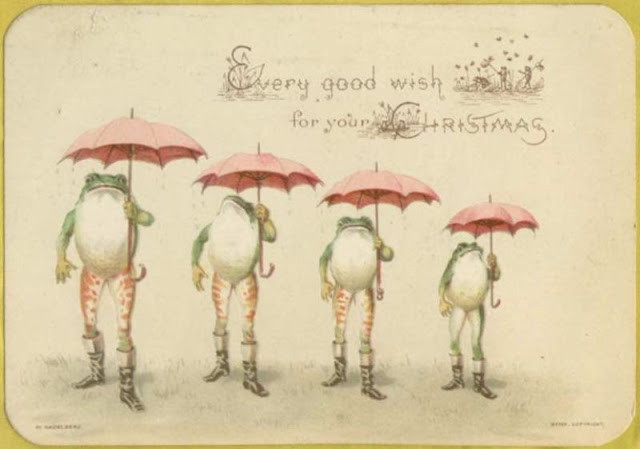 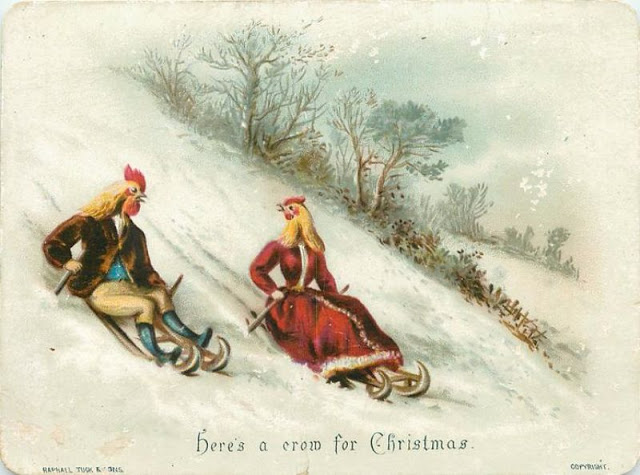 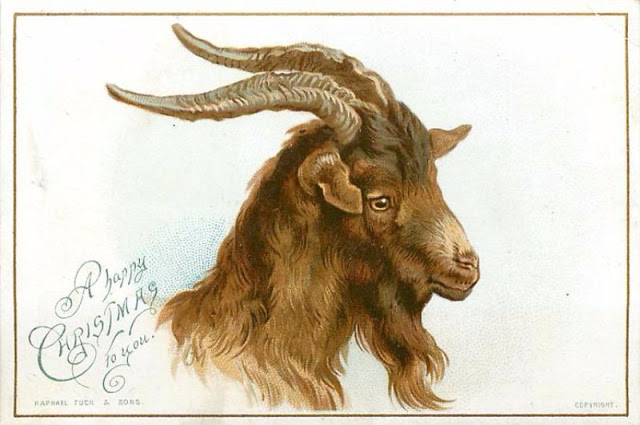 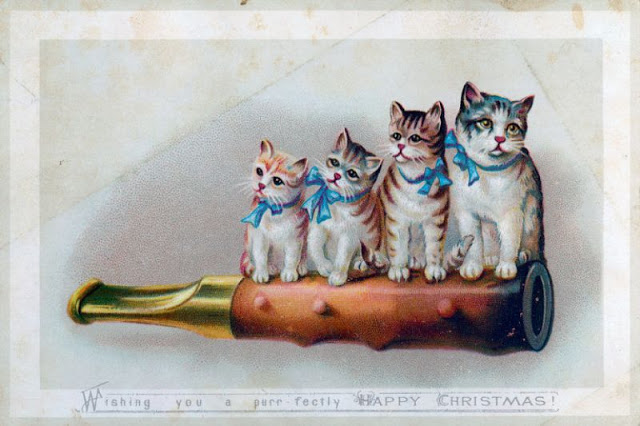 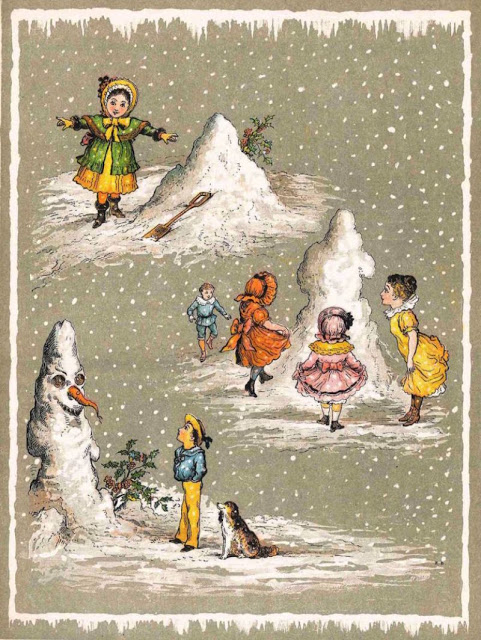