26 Amazing Photographs of ABBA During the 1970s

It wasn't quite the British Invasion of the 1960s, which involved timeless bands like The Beatles and The Rolling Stones, but ABBA managed to pull off a one-band Swedish coupe starting in the 1970s. Indeed, even before the band's formation, Benny Andersson was part of the pop group called The Hep Stars, which was nicknamed “The Swedish Beatles.”

Andersson was married to Anni-Frid Lyngstad, and the couple joined another pair of young love birds, Agnetha Fältskog and Björn Ulvaeus, for a vacation on the isle of Cyprus. Their lighthearted singing during the trip morphed into an impromptu show for a troop of United Nations soldiers in the foursome's first-ever public performance together.

The couples dabbled with making music together from 1970 to 1973, going by the rather unwieldy name of Agnetha, Anni-Frid, Benny & Björn. They were known informally as ABBA, an acronym taken from the first letters of each band member's name. The shortened name took hold in 1973, and it's the one under which they took the world by storm, giving Sweden its first win in the Eurovision Song Contest and topping the charts in the United States and the rest of the English-speaking world.

The 1970s were ABBA's peak years, when they churned out smash hits like “Dancing Queen.” “Waterloo,” “SOS,” “Mama Mia,” and “Take a Chance on Me.” They hit the pinnacle in 1976, topping worldwide charts with their Greatest Hits album, which also contained a new song, “Fernando” that hit number one in 19 countries.

ABBA didn't do a major tour until 1977, when the group headed off to Europe and Australia, followed by another European tour and a trek across North America in 1979. Sadly, that was also the year that Fältskog and Ulvaeus divorced, followed by the break-up of Lyngstad and Andersson in 1981.

The relationship turmoil foreshadowed the end of ABBA making beautiful music together. The band's airy, upbeat music started moving down a darker path in 1981, and they disbanded the following year. Members went on to their own careers, with Andersson and Ulvaeus both writing songs for the stage and Lyngstad and Fältskog taking on the daunting task of getting their solo careers off the ground. Neither managed to find the sort of success they'd enjoyed during their ABBA heydays. 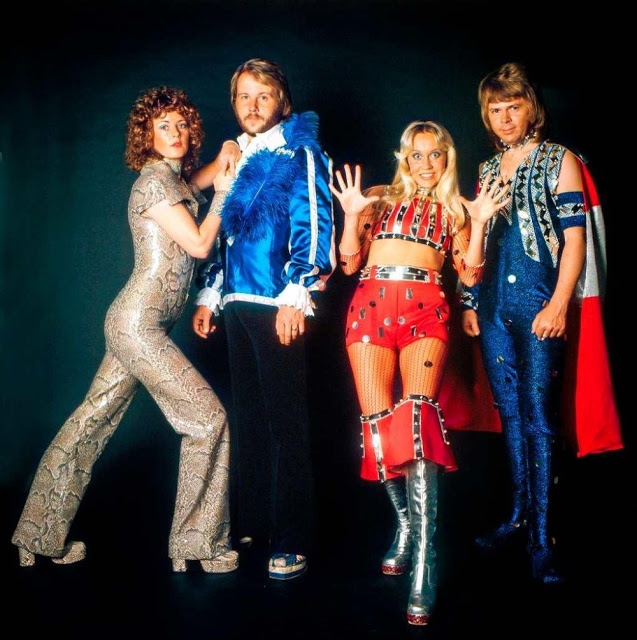 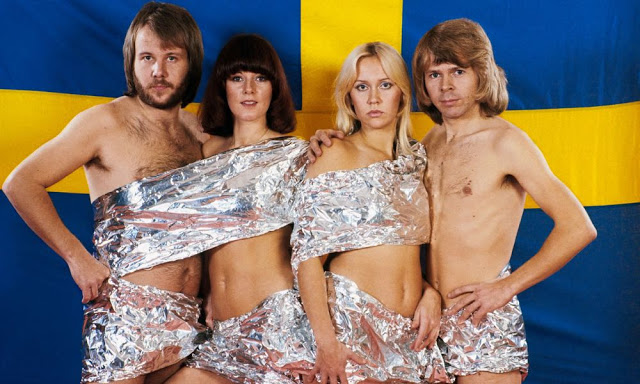 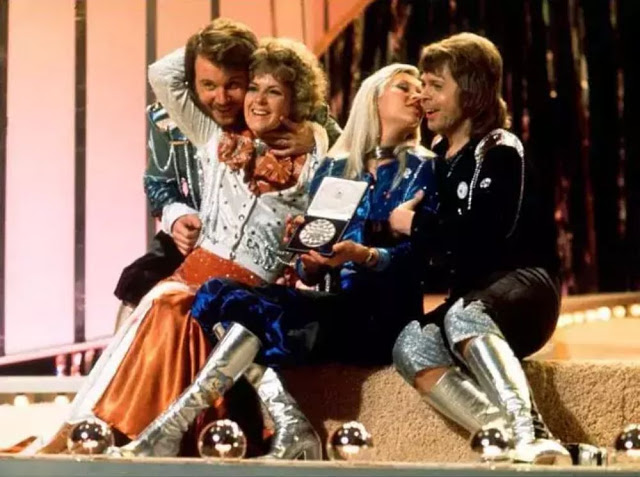 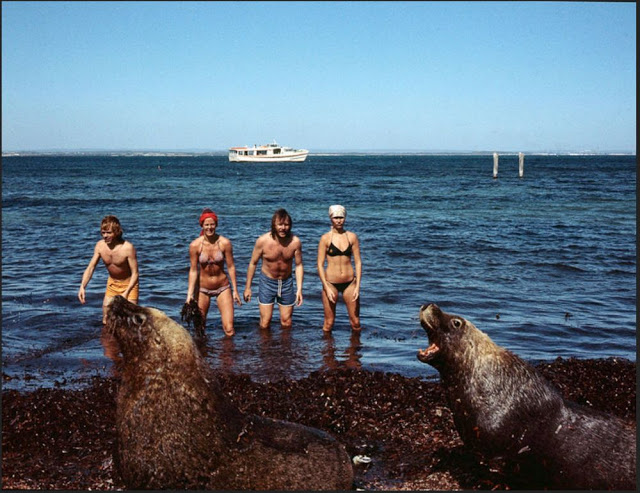 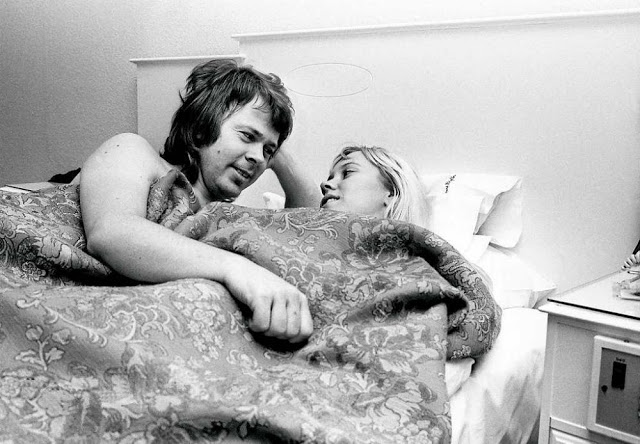 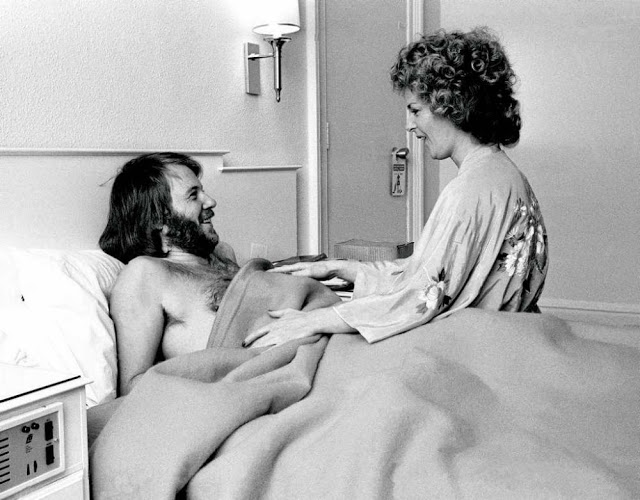 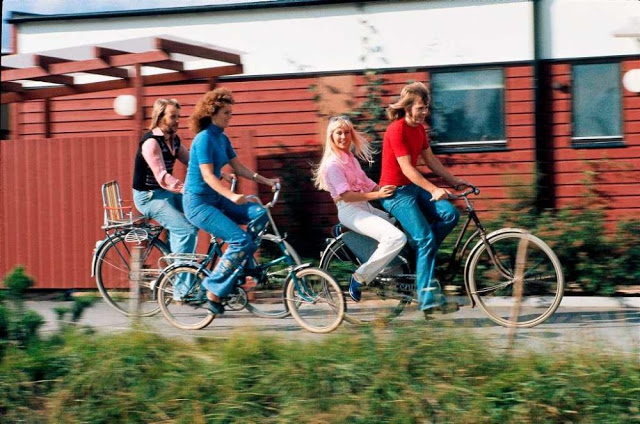 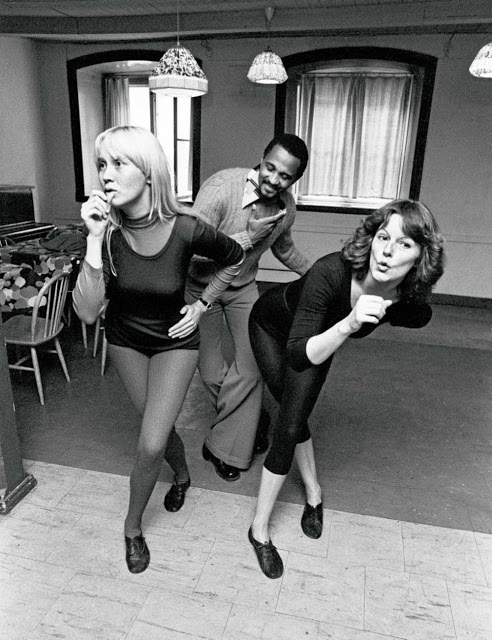 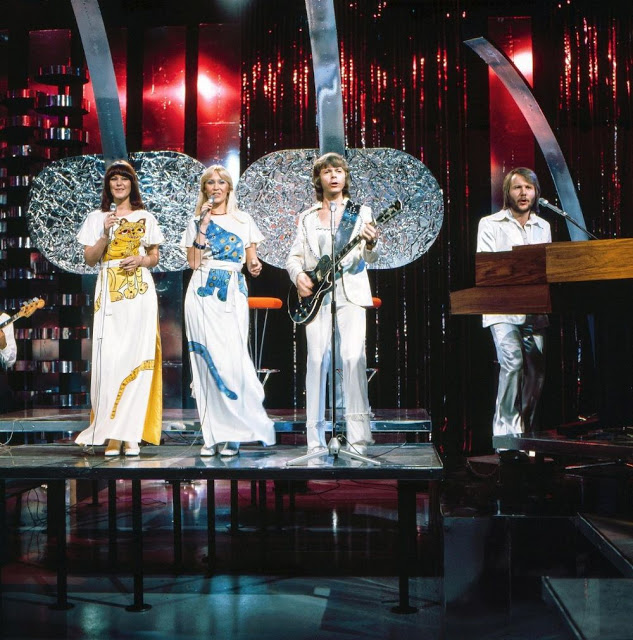 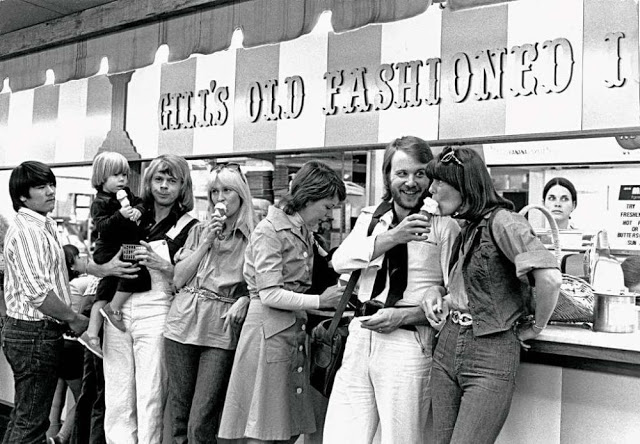 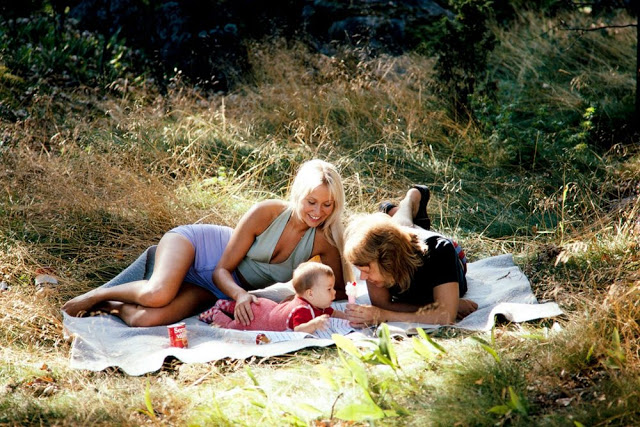 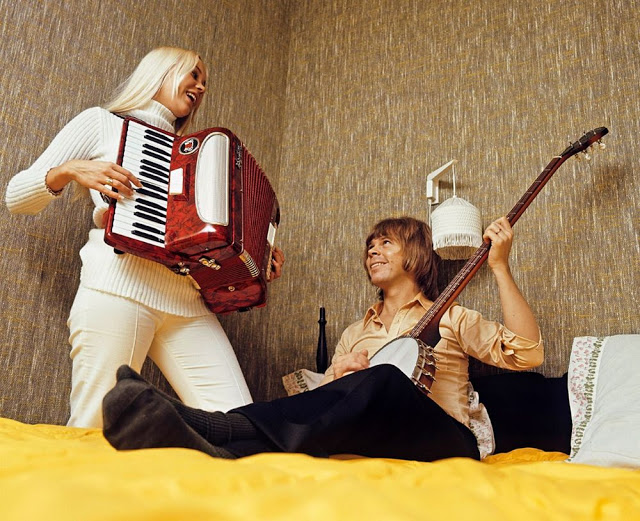 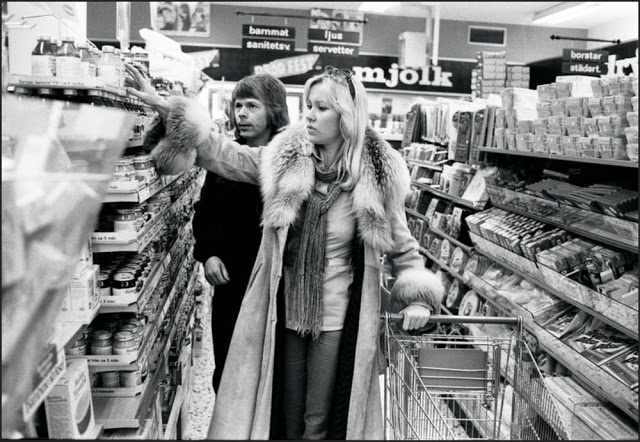 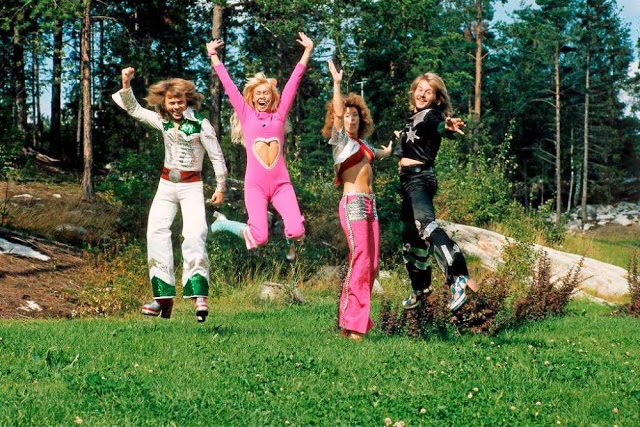 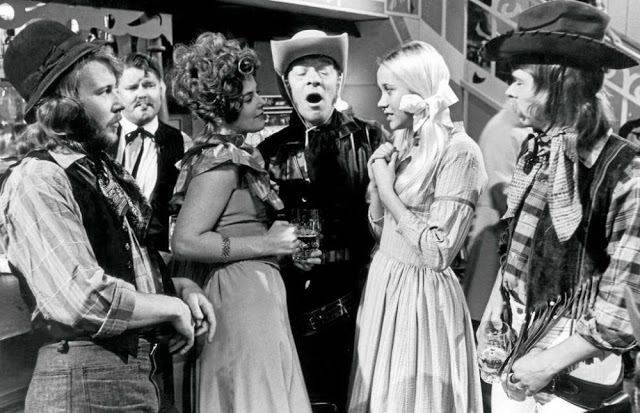 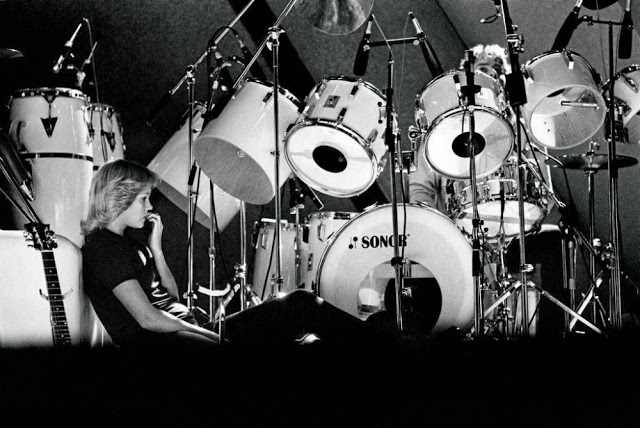 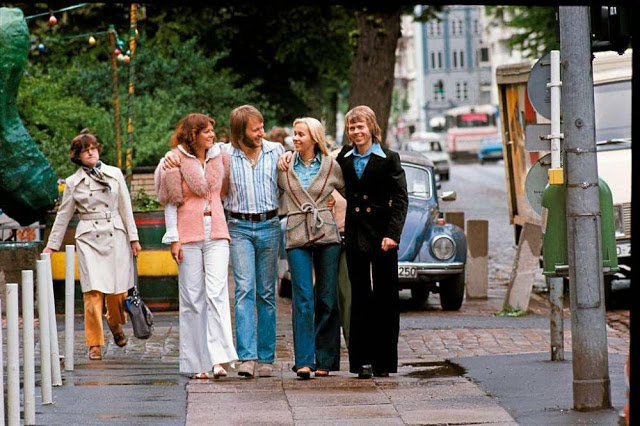 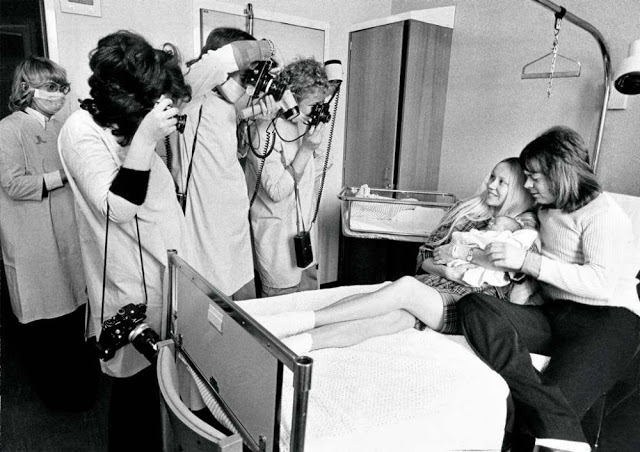 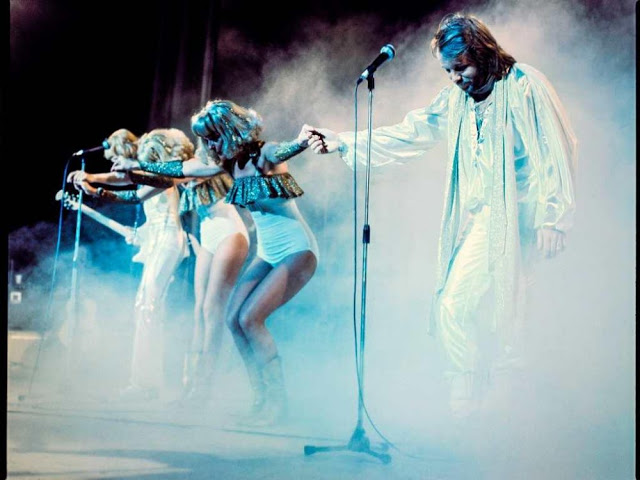 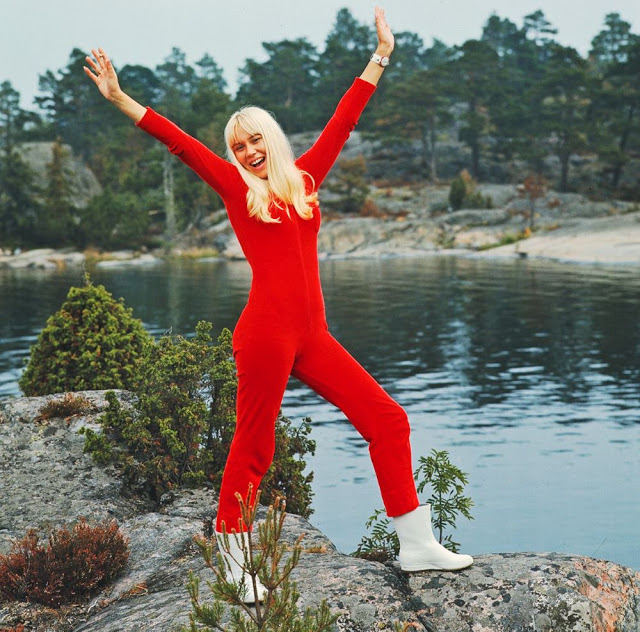 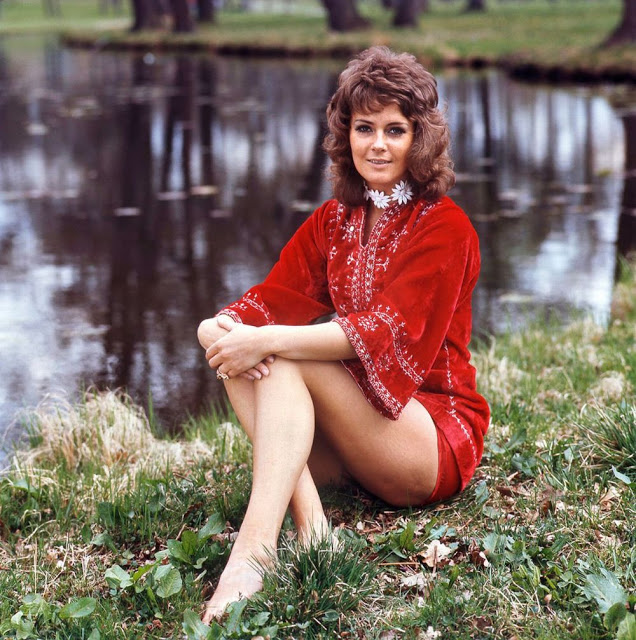 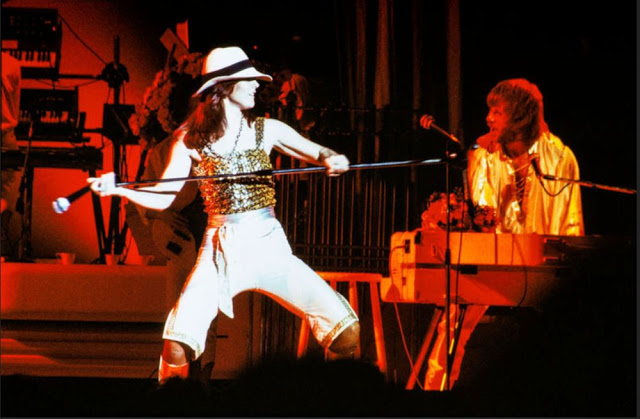 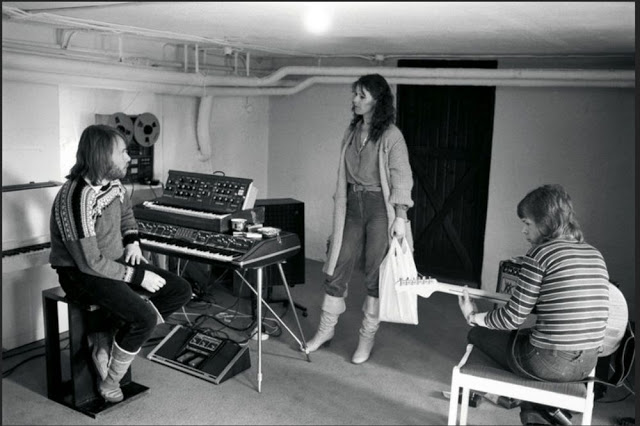 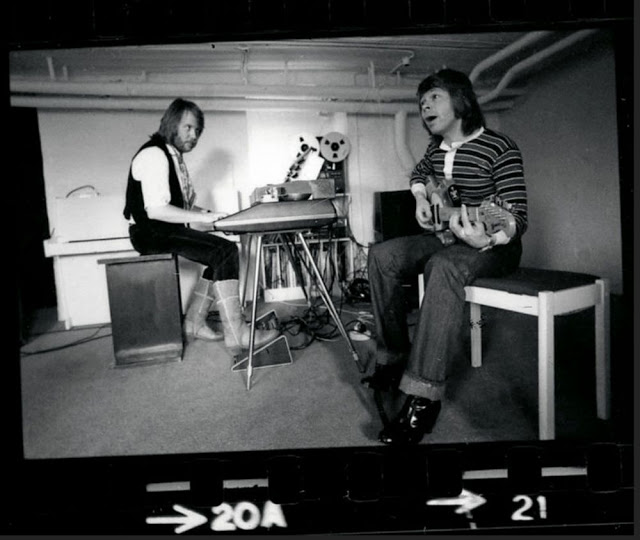 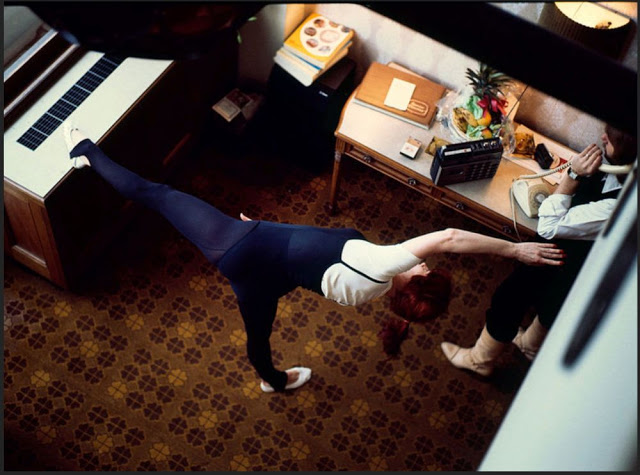 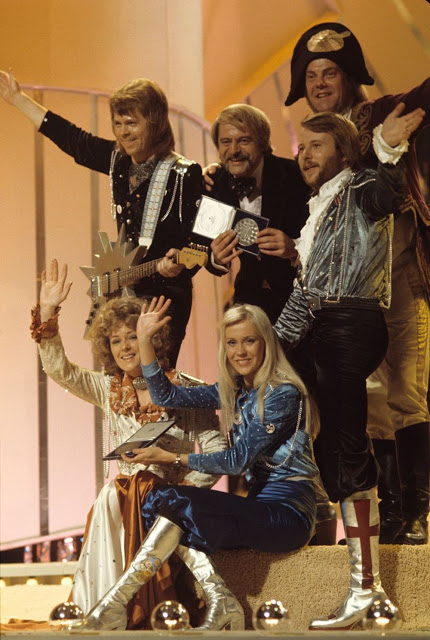 Posted by Yesterday Today at 10:53 AM