Christmas is a time when normal routine is suspended for many people – and so it was in the depths of World War II. For civilians and military alike during the 1939-45 period, normality was a loose concept, but these vintage photos show how they attempted to put on a brave face and observe some of the traditions that they would have enjoyed during peacetime. 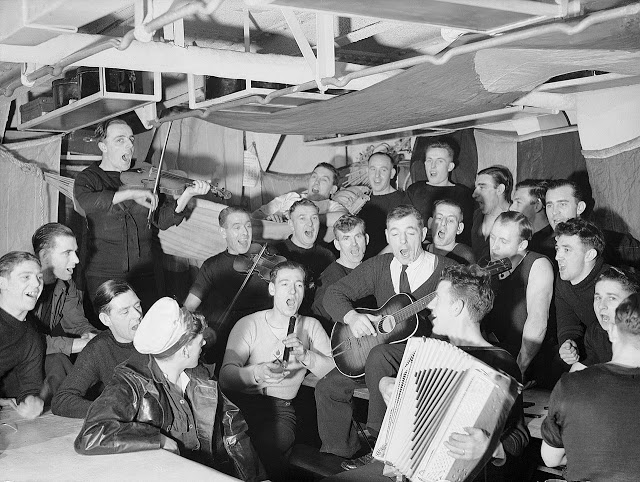 A Christmas singsong on a British warship, 1942. 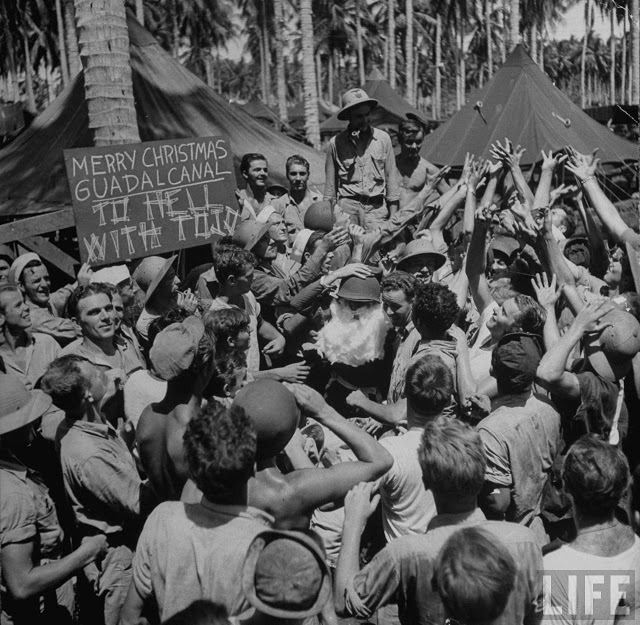 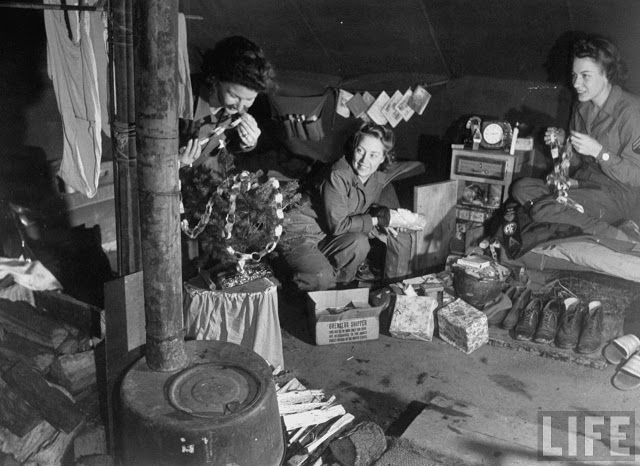 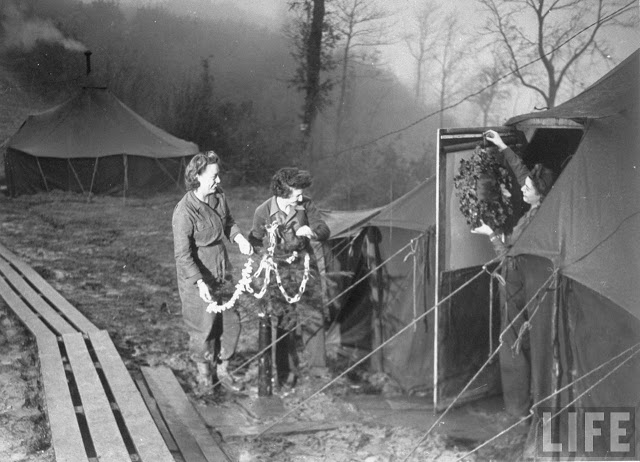 American WACs decorate their tent at the Italian front, 1944. 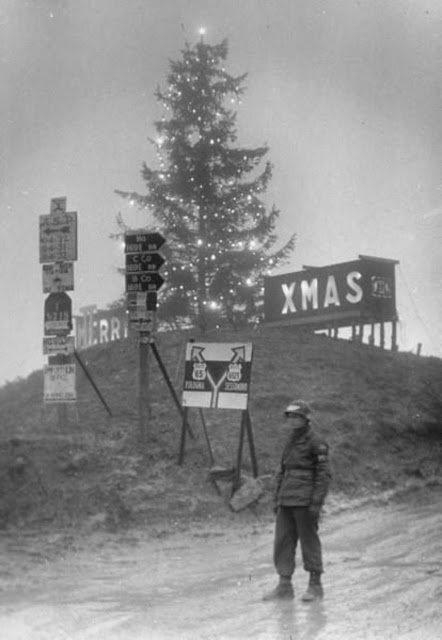 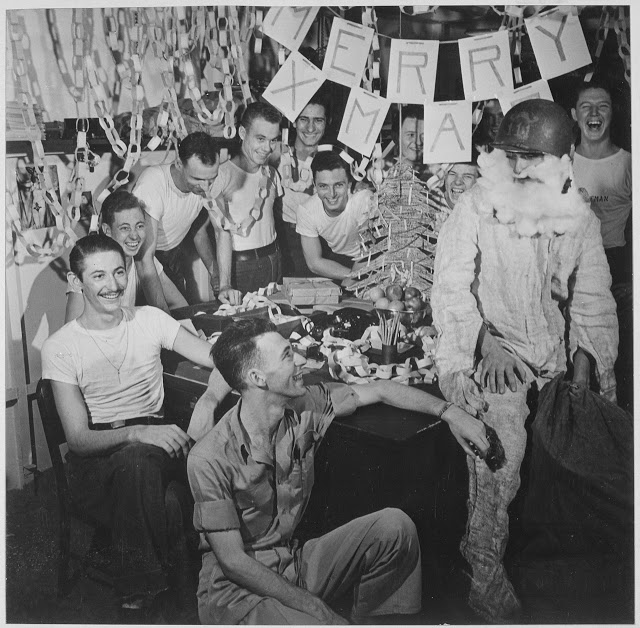 Men of the USS Lexington celebrating Christmas with a Santa suited up for firefighting. 1944. 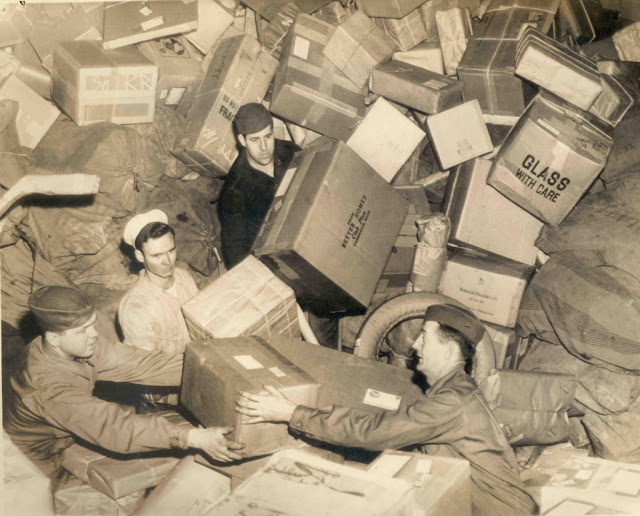 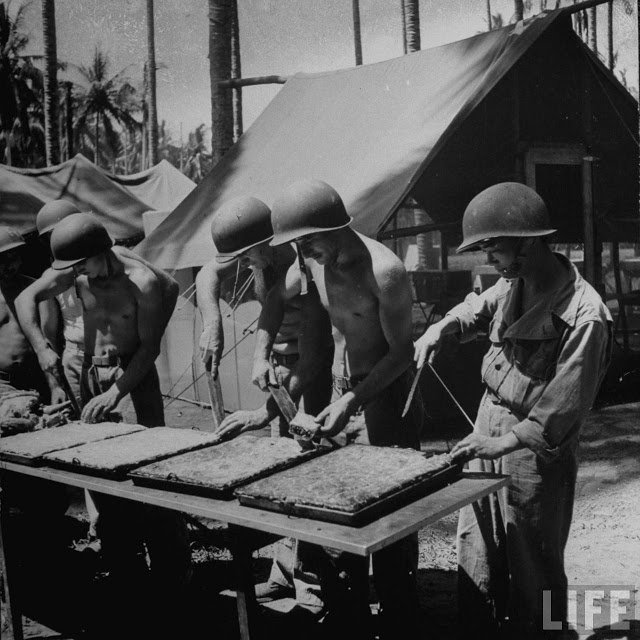 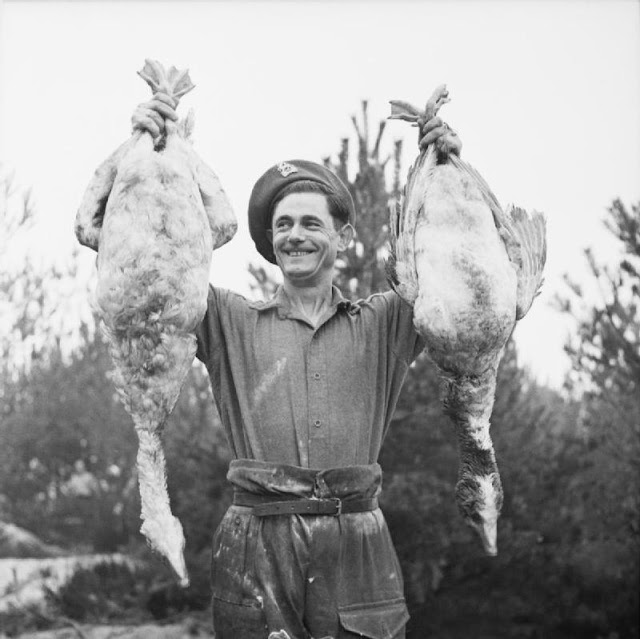 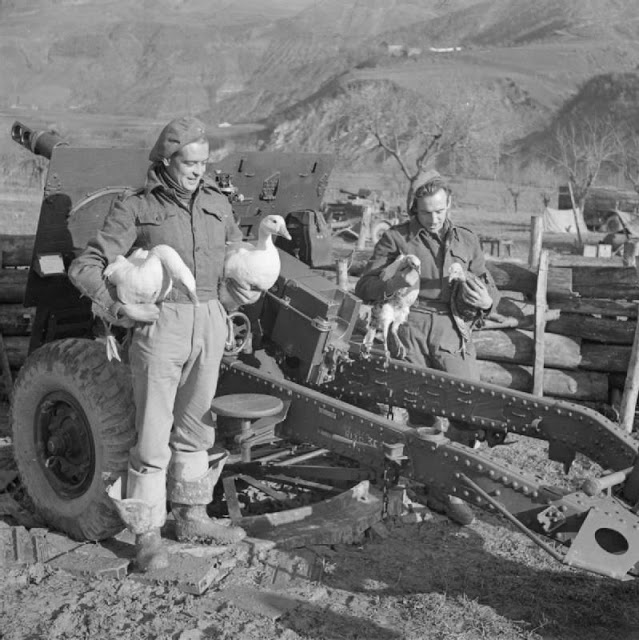 Gunners with geese and turkeys for the Christmas pot, Italy, 1944. 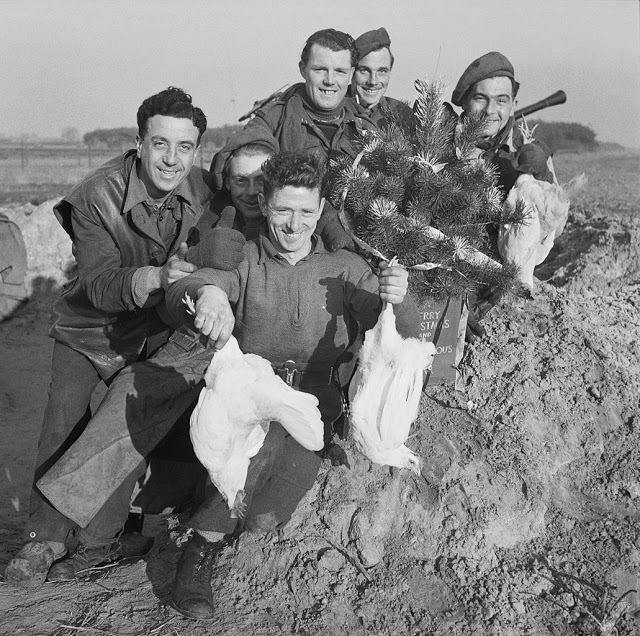 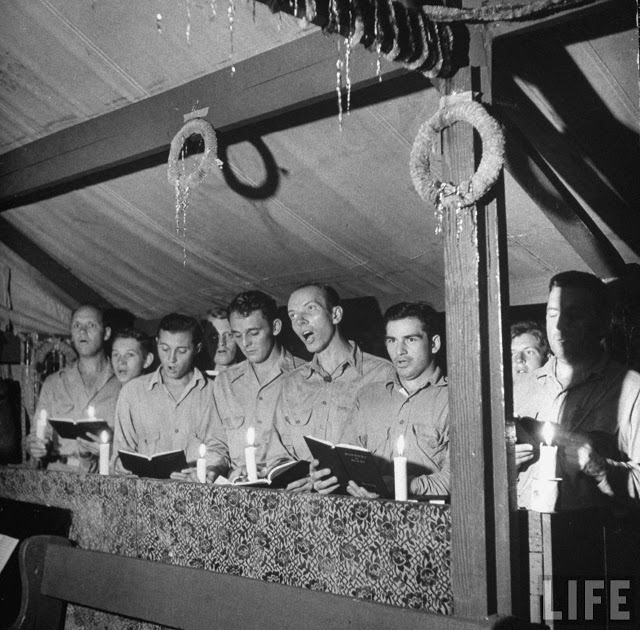 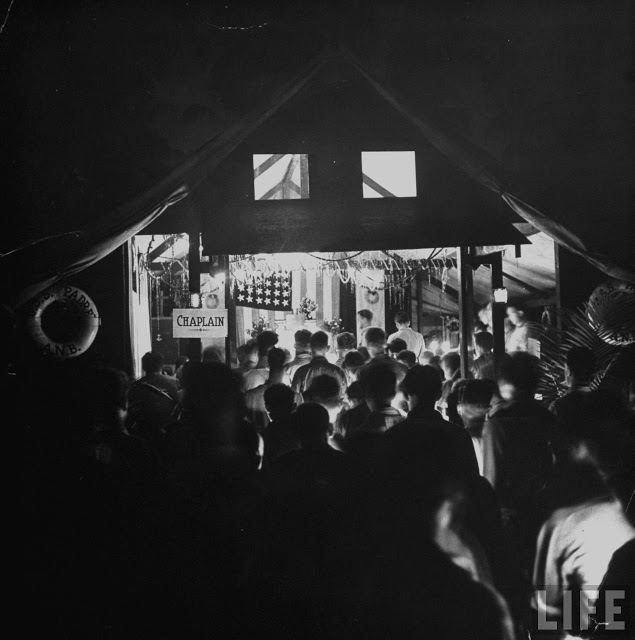 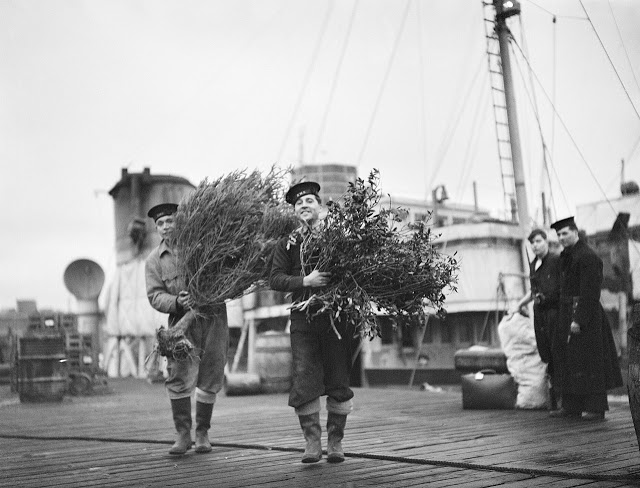 Sailors carrying the Christmas tree and holly for Christmas celebrations aboard a British ship, 1941. 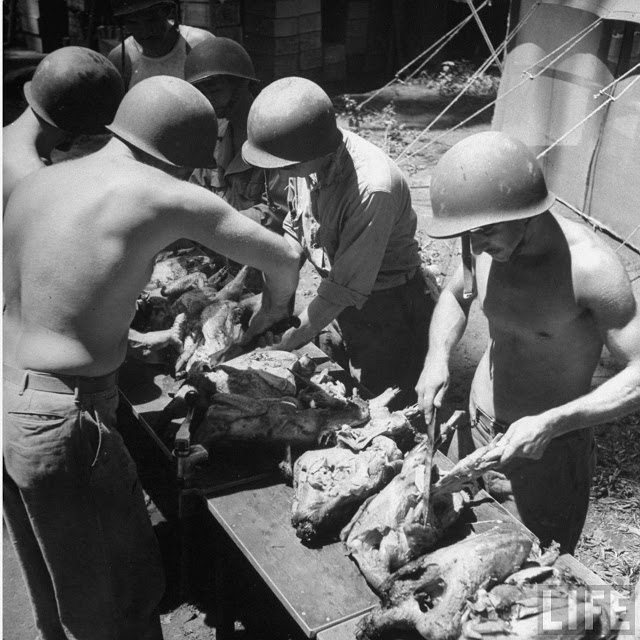 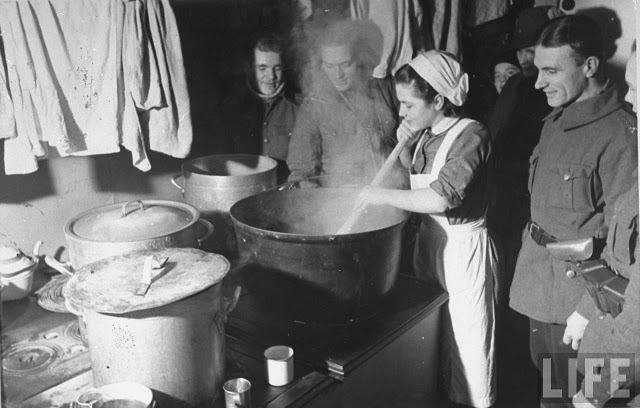 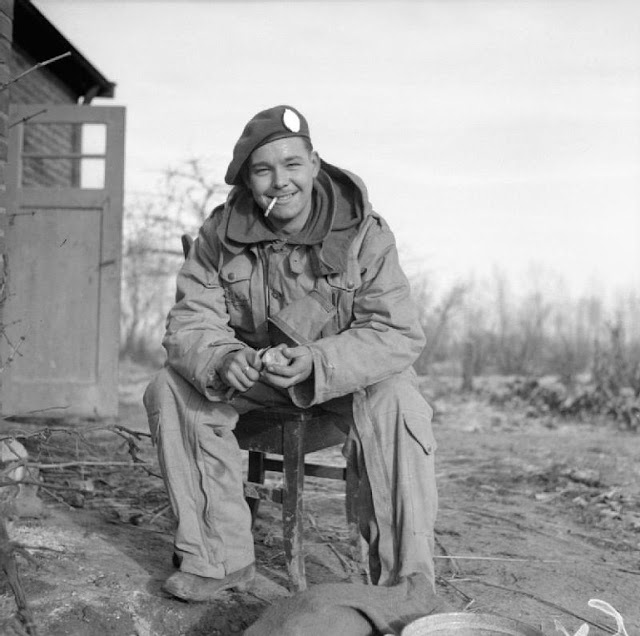 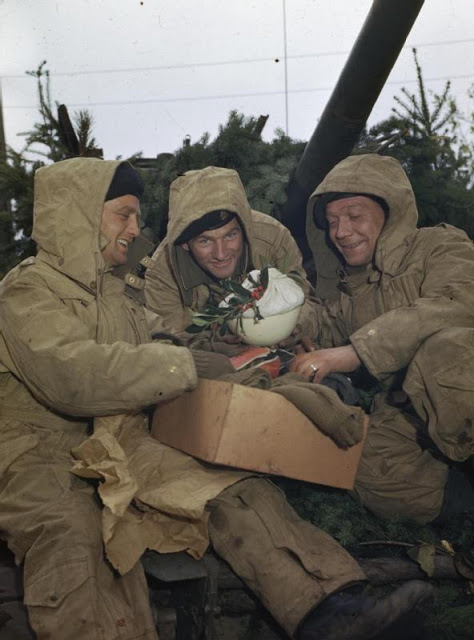 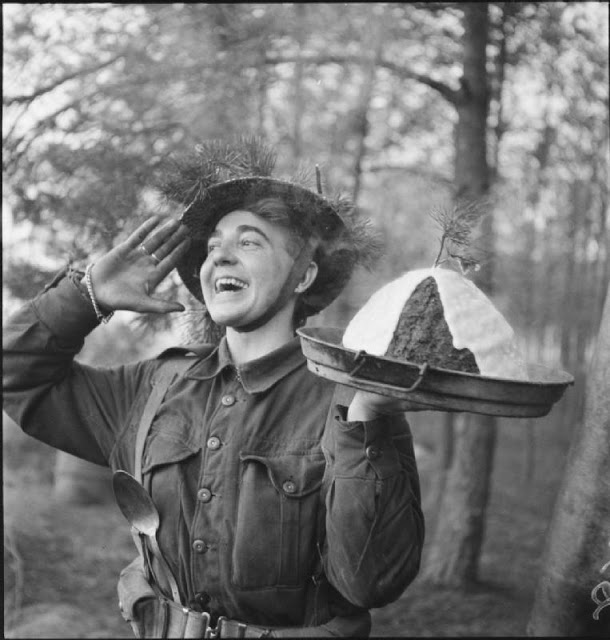 Announcing the Christmas pudding is ready, the Netherlands, 1944. 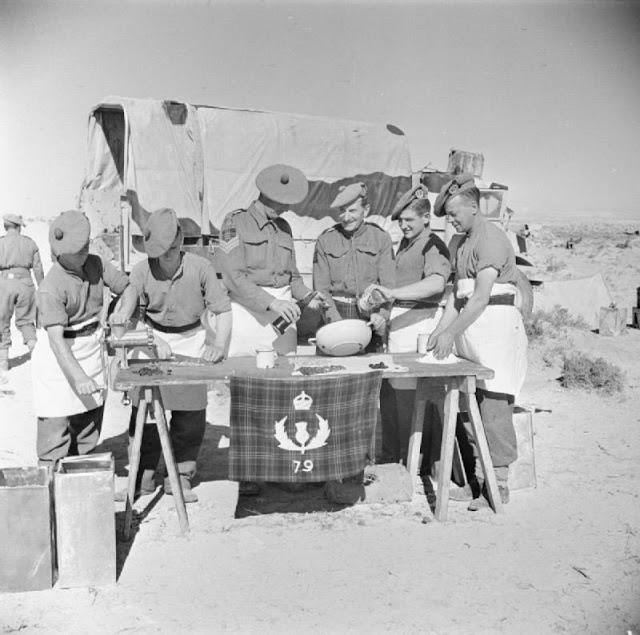 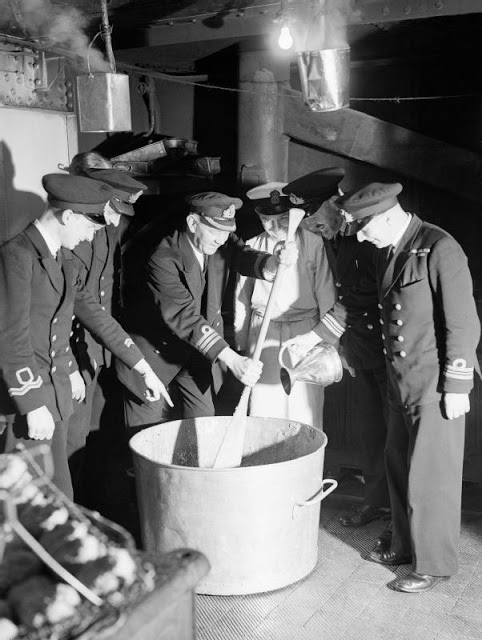 The Brits, of course, had to have their Christmas pudding. The commander of a destroyer stirs the pudding, while the first lieutenant adds rum, 1942. 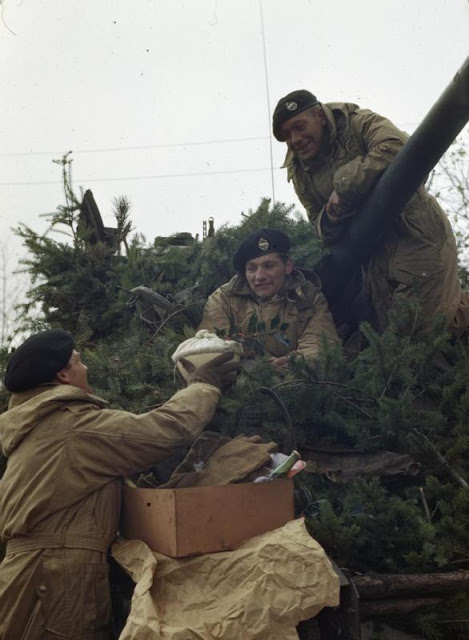 The crew who are shown with their camouflaged tank looking like a 'travelling Christmas tree' had been together for three years. They had seen action in Libya and Italy before coming to Holland. 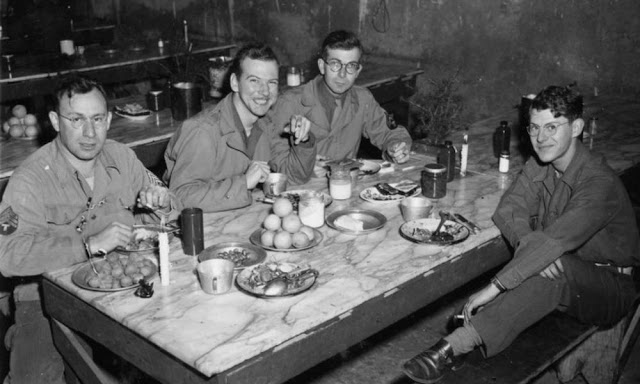 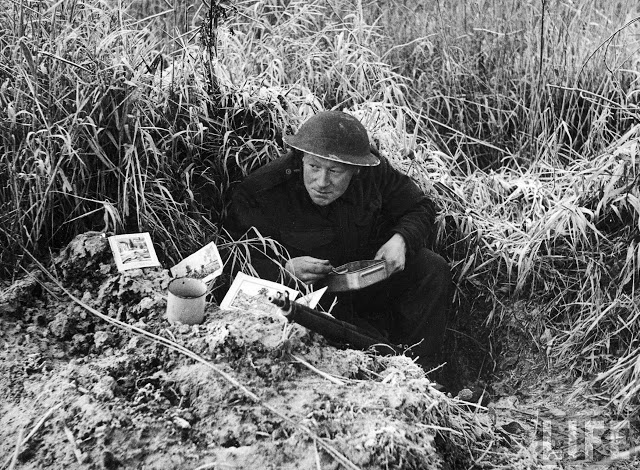 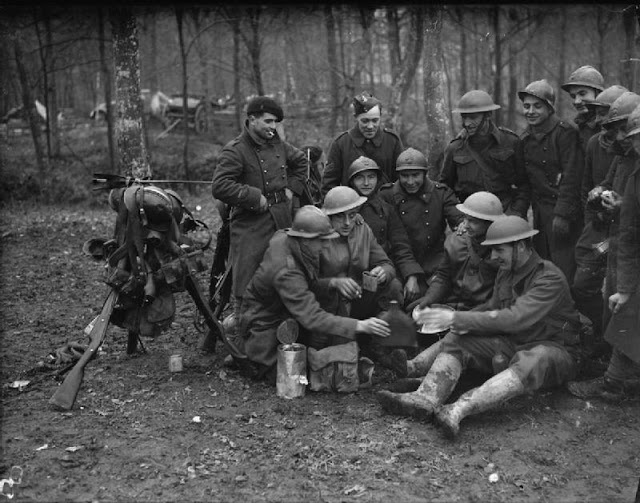 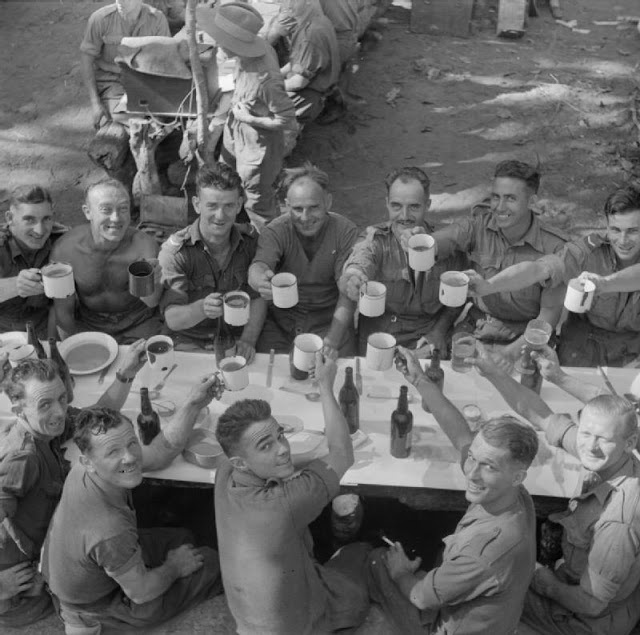 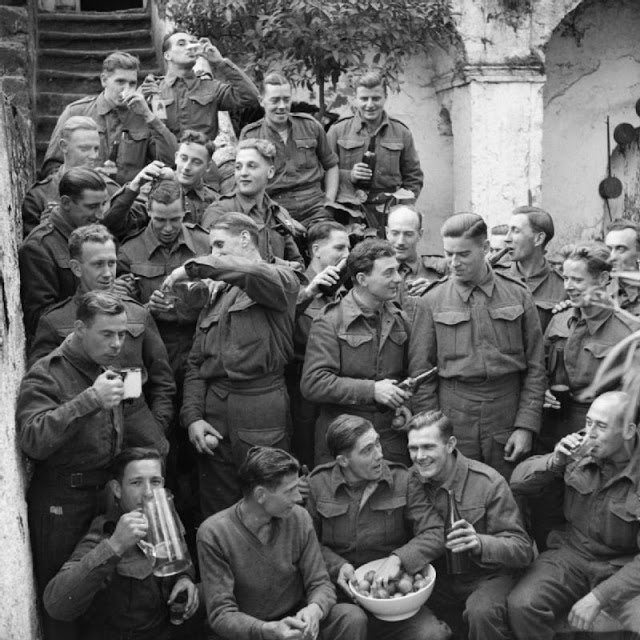 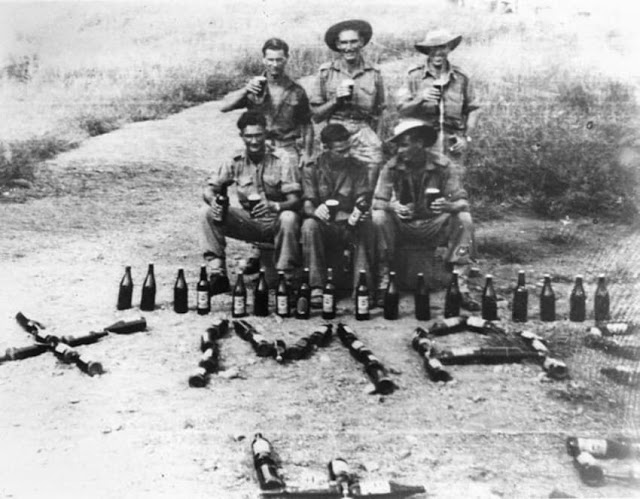