In 1942, the United States was faced with a severe shortage of pilots, and leaders gambled on an experimental program to help fill the void: Train women to fly military aircraft so male pilots could be released for combat duty overseas.

The group of female pilots was called the Women Airforce Service Pilots — WASP for short. In 1944, during the graduation ceremony for the last WASP training class, the commanding general of the U.S. Army Air Forces, Henry "Hap" Arnold, said that when the program started, he wasn't sure "whether a slip of a girl could fight the controls of a B-17 in heavy weather."

A few more than 1,100 young women, all civilian volunteers, flew almost every type of military aircraft — including the B-26 and B-29 bombers — as part of the WASP program. They ferried new planes long distances from factories to military bases and departure points across the country. They tested newly overhauled planes. And they towed targets to give ground and air gunners training shooting — with live ammunition. The WASP expected to become part of the military during their service. Instead, the program was canceled after just two years. 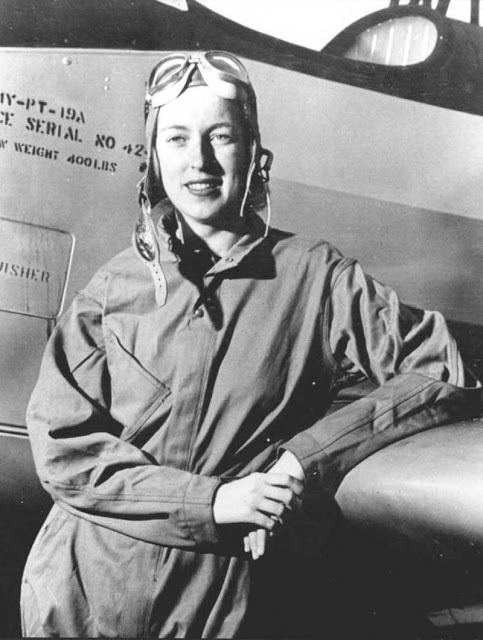 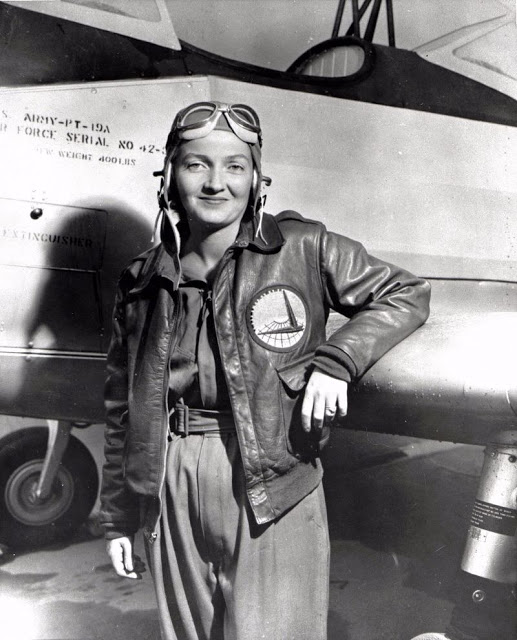 Nancy Harkness Love posing in front of a PT-19A trainer aircraft, 1942-43. Note WAFS patch on her jacket (forerunner of the WASPs). 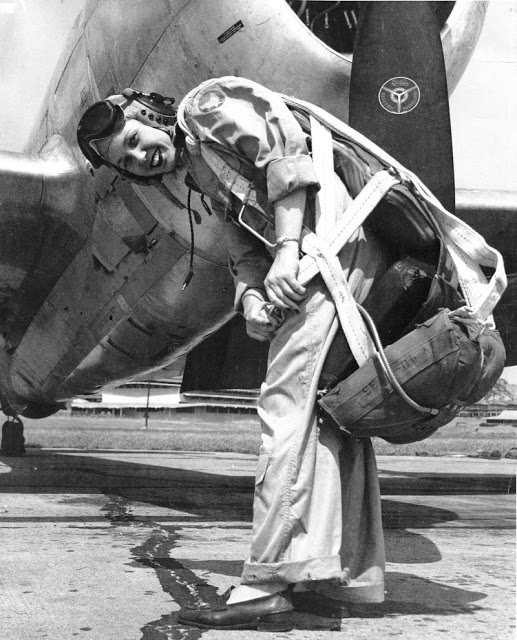 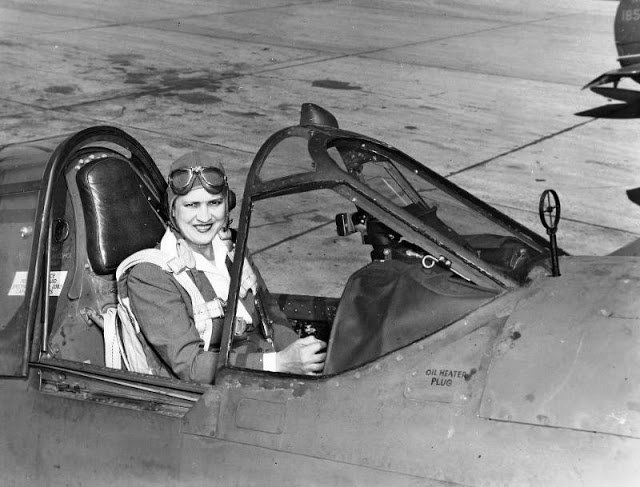 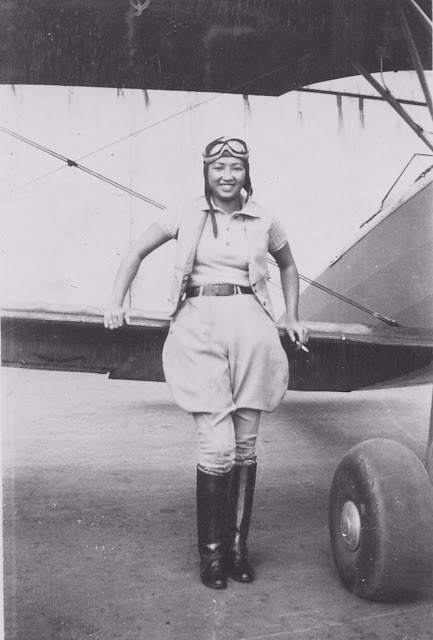 Hazel Lee posing with a biplane, circa 1930s. 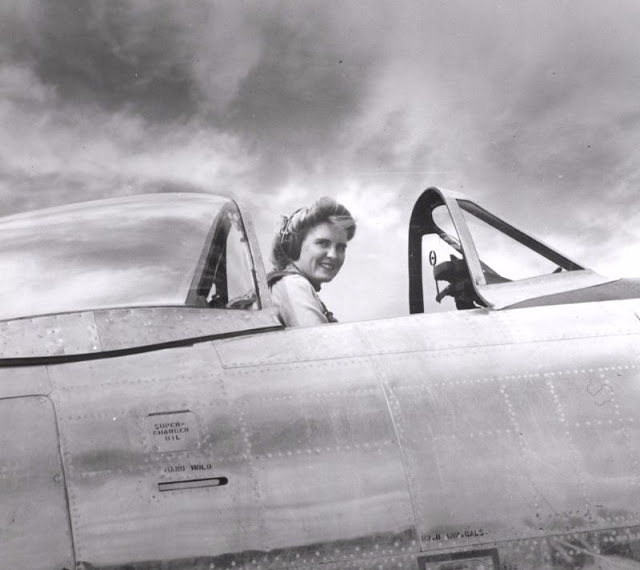 Celia Hunter in the cockpit of a P-47 fighter. 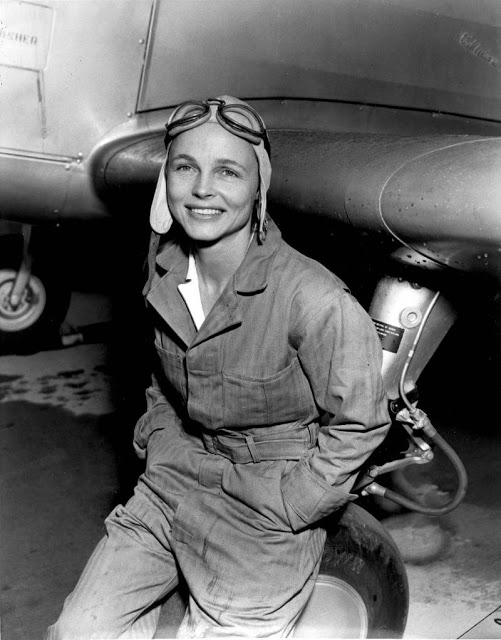 Betty Gillies posing besides an aircraft. 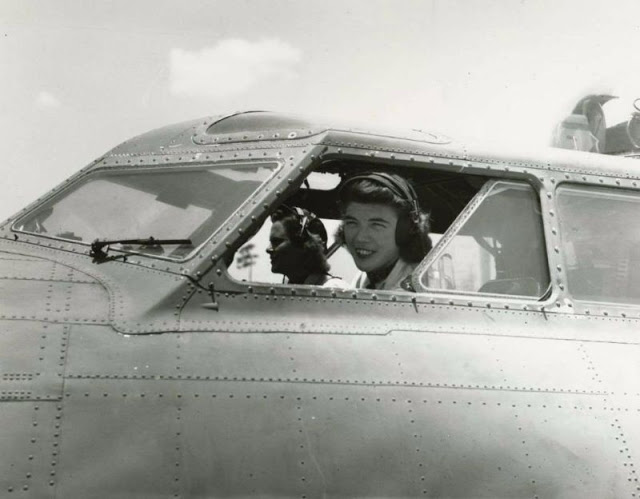 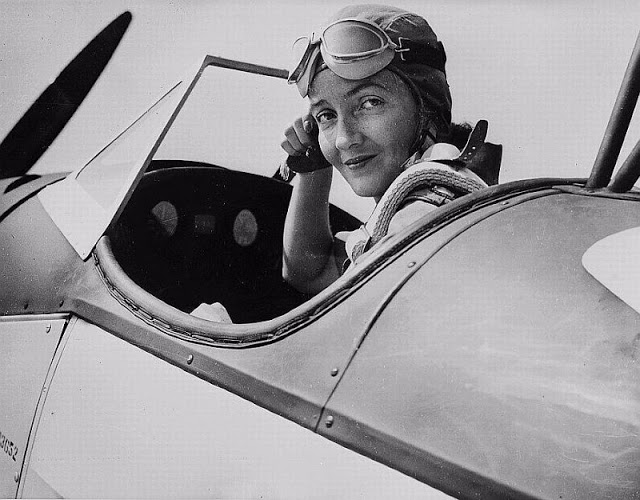 WASP Nancy Love in the cockpit of Fairchild PT-19 trainer, 1944 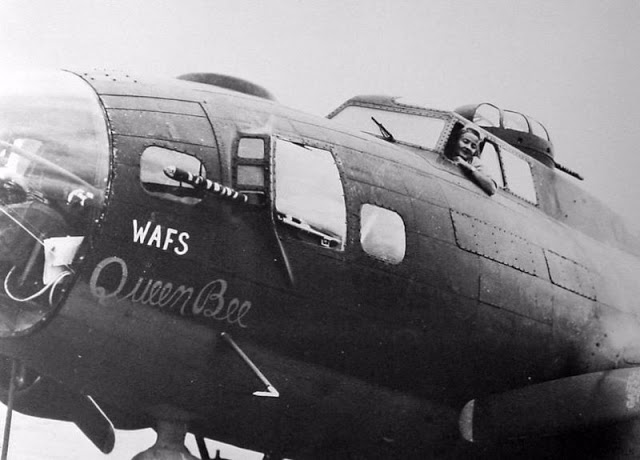 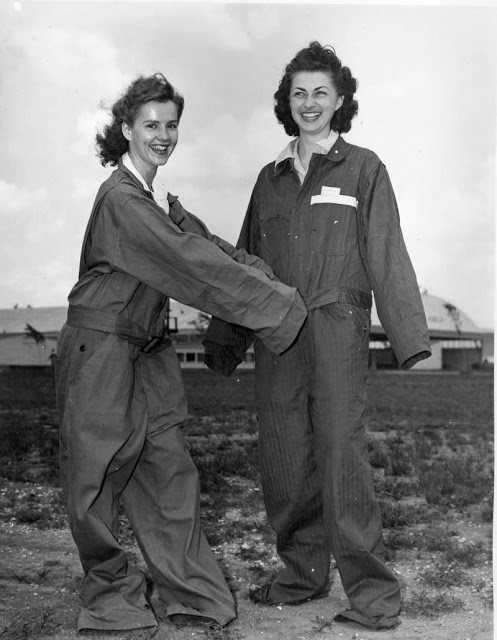 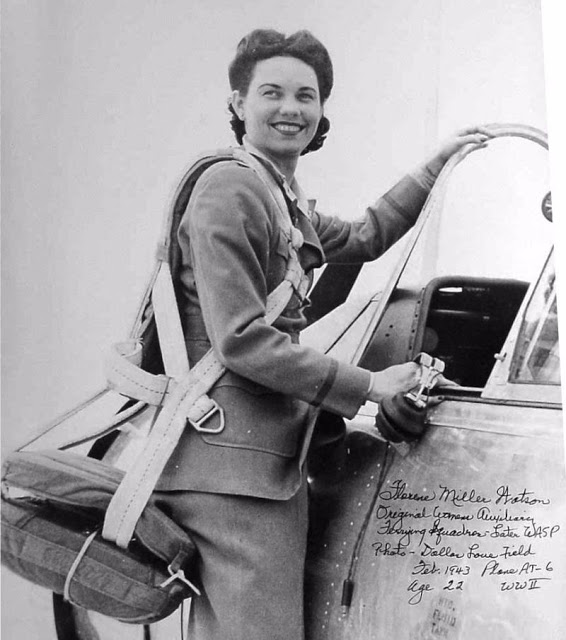 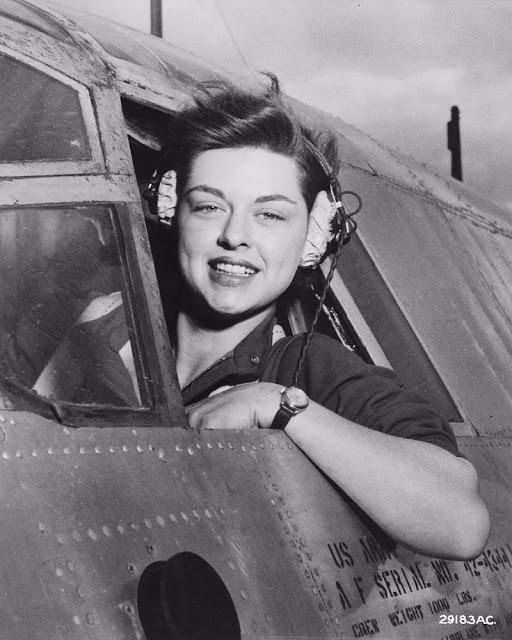 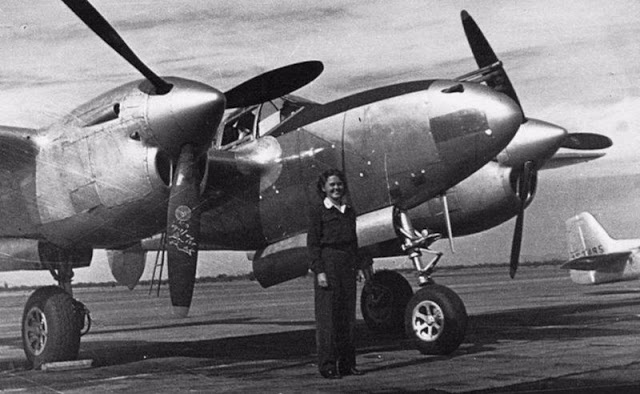 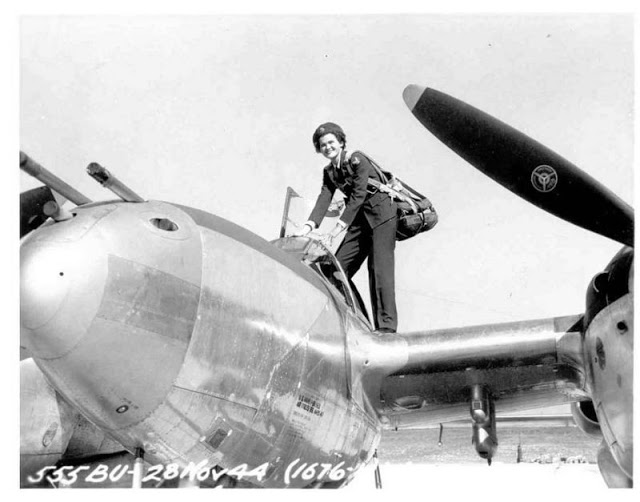 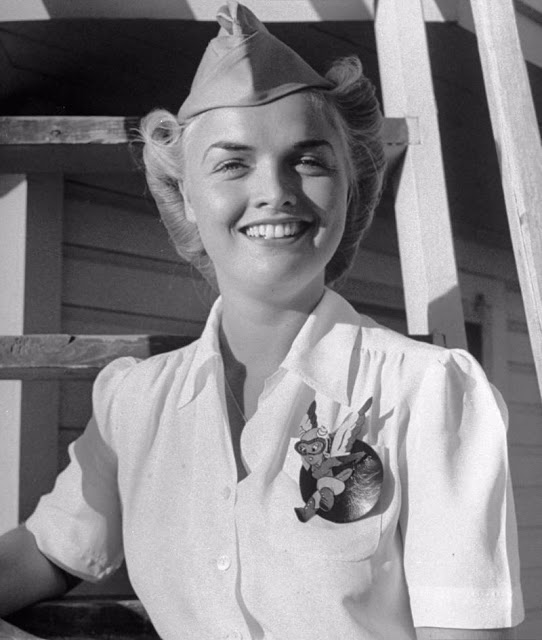 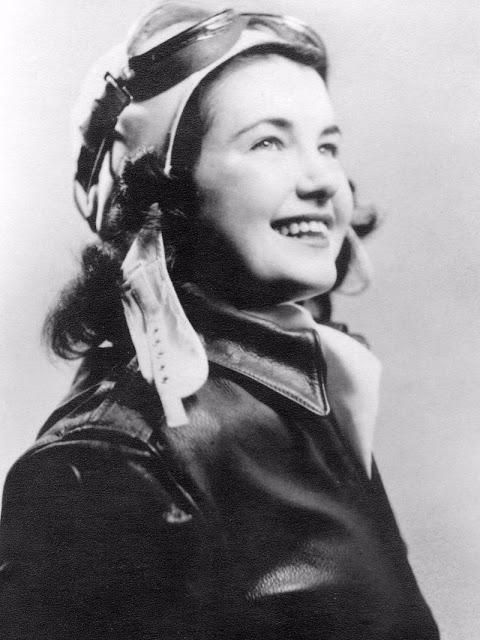 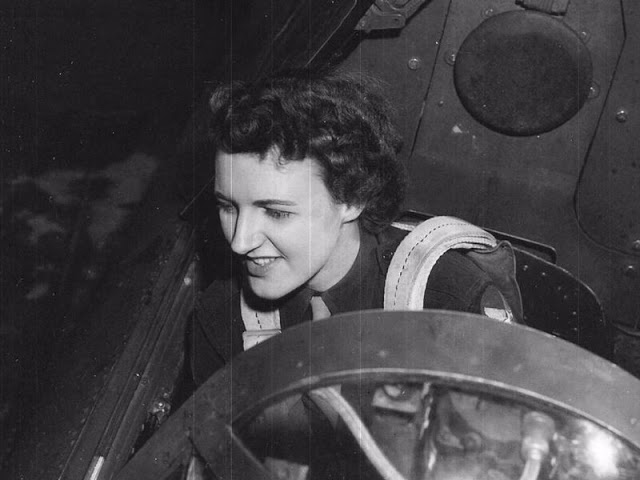 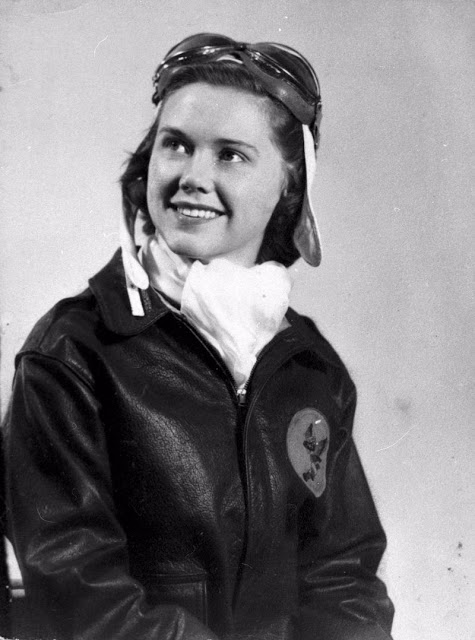 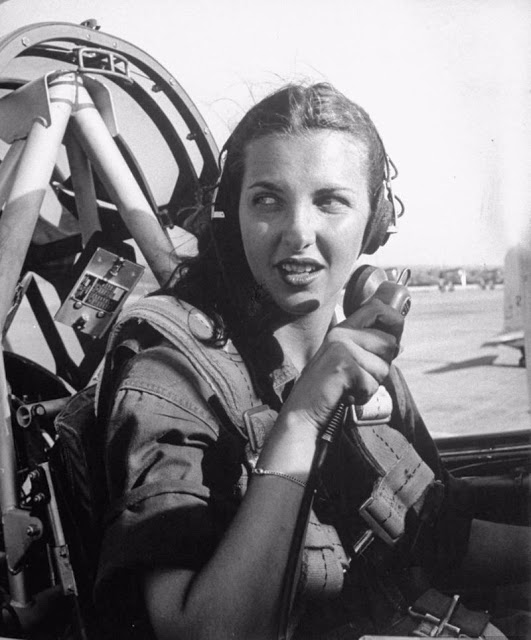 WASP pilot Nancy Nesbit seated in the cockpit of an AT-6 Texan at Love Field, Dallas, Texas, 1944. 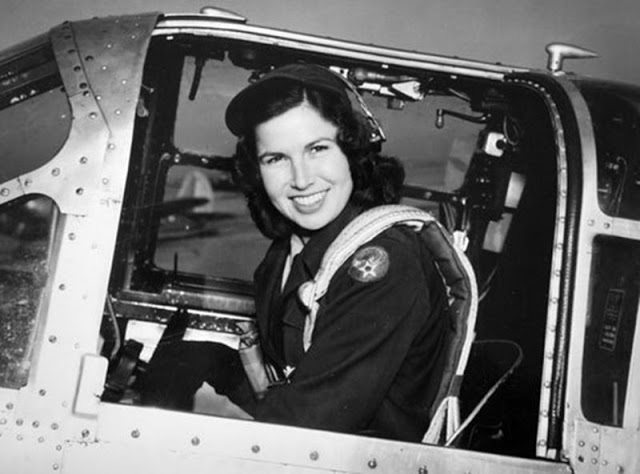 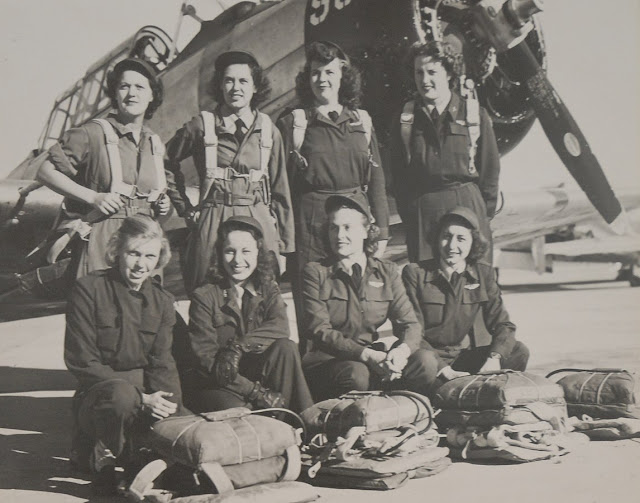 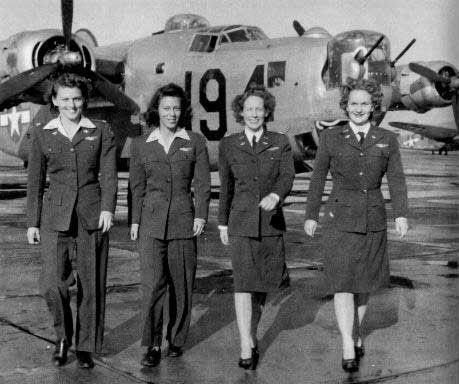 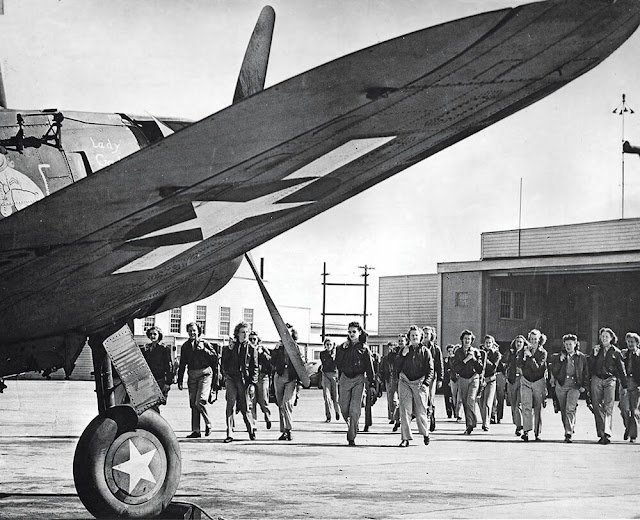 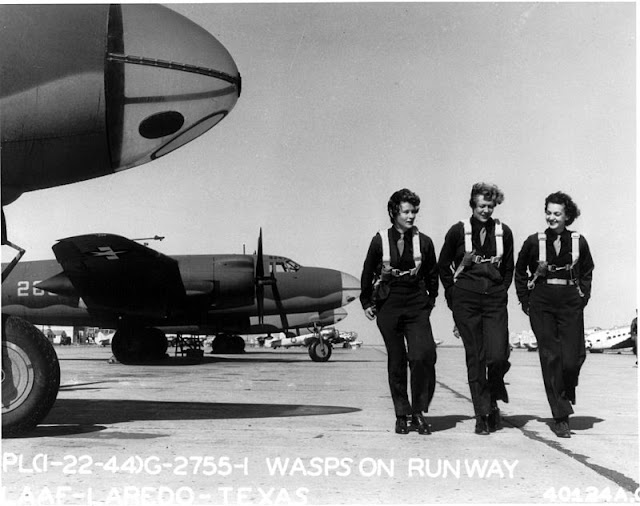 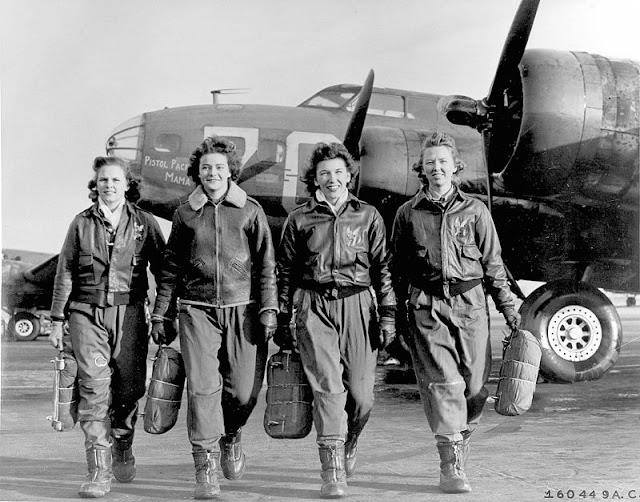 These four female pilots leaving their ship, Pistol Packin' Mama, at the four engine school at Lockbourne AAF, Ohio, are members of a group of Women Airforce Service Pilots (WASPS) who have been trained to ferry the B-17 Flying Fortresses. L to R are Frances Green, Margaret (Peg) Kirchner, Ann Waldner and Blanche Osborn. 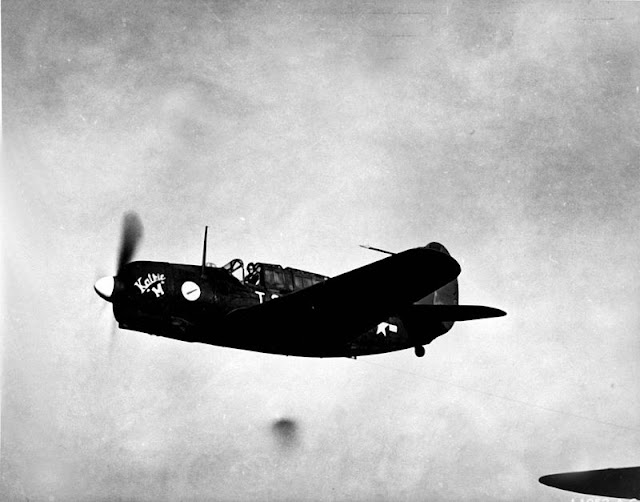 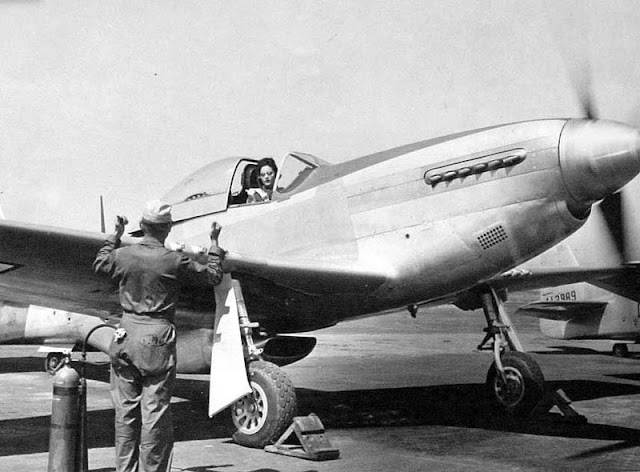 Florene Watson shown preparing a P-51D-5NA for a ferry flight from a factory at Inglewood, California. 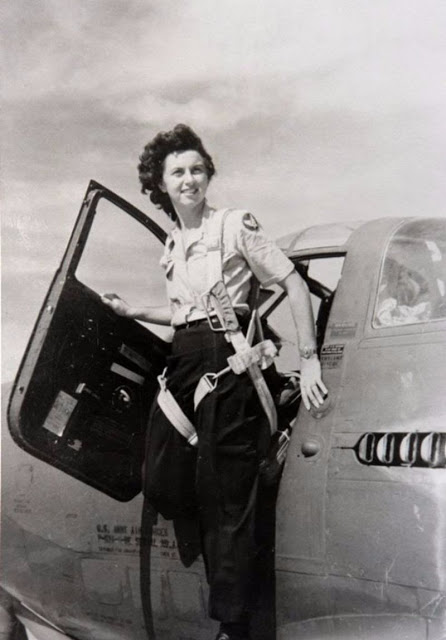 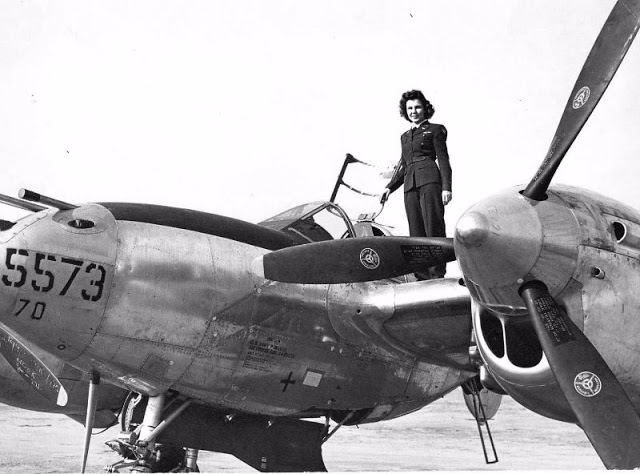 Posted by Yesterday Today at 2:29 PM