Brigitte Bardot was photographed by Mark Shaw in 1958. Mark, who often predicted who would become stars, thought one of these images of Bardot should have been used as a cover for LIFE, but LIFE, alas, did not have Mark’s vision. Another variation was instead used by the American Society of Magazine Photographers in 1959, as the cover of their industry magazine “Infinity.”

Brigitte Bardot was known as one of the ultimate sex symbols of the 1950s and 1960s. Bardot shot to fame when she was only a teenager. After making her film debut in 1952, the iconic blonde bombshell made international waves, quickly grabbing the attention of Hollywood bigwigs.

In her early life, Bardot was an aspiring ballet dancer. In 1947 Bardot was accepted to the Conservatoire de Paris, and for 3 years she attended the ballet classes of Russian choreographer Boris Knyazev.

She later modeled for a fashion magazines and began a career as an actress. Her early films were generally romantic dramas, some historical, in which she was cast as ingénue or siren, often in varying states of undress. The film And God Created Woman (1956) with Jean-Louis Trintignant, about an immoral teenager in a respectable small-town setting, was her first international success. 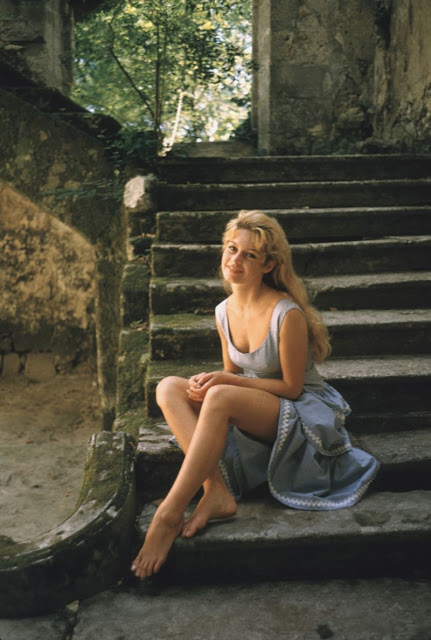 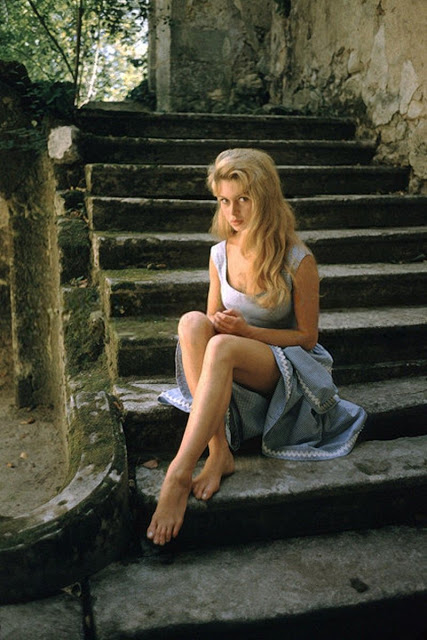 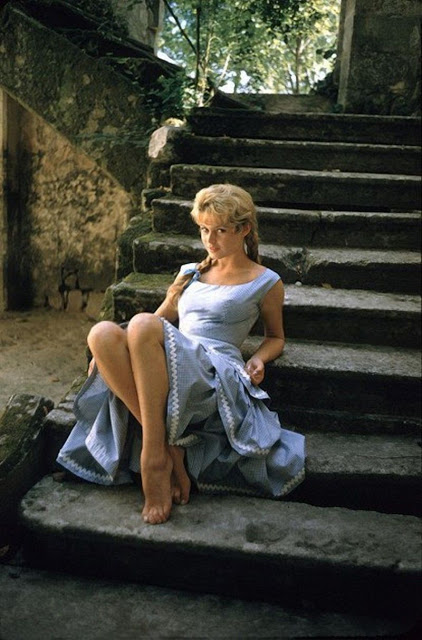 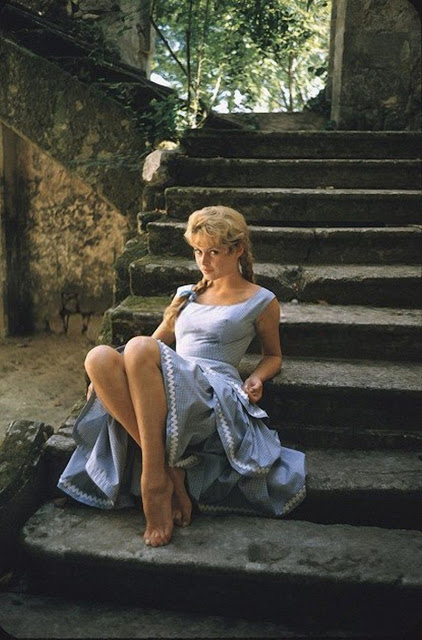 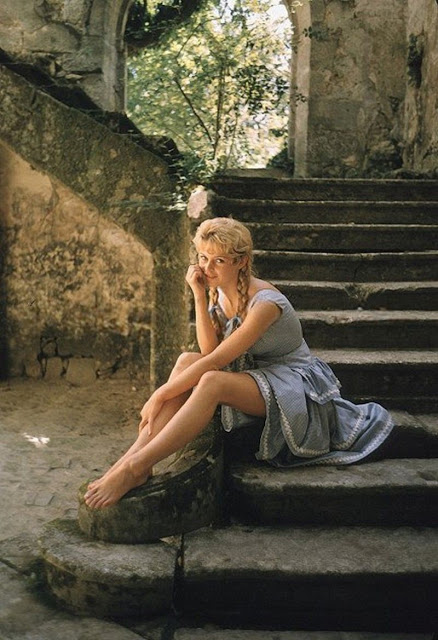 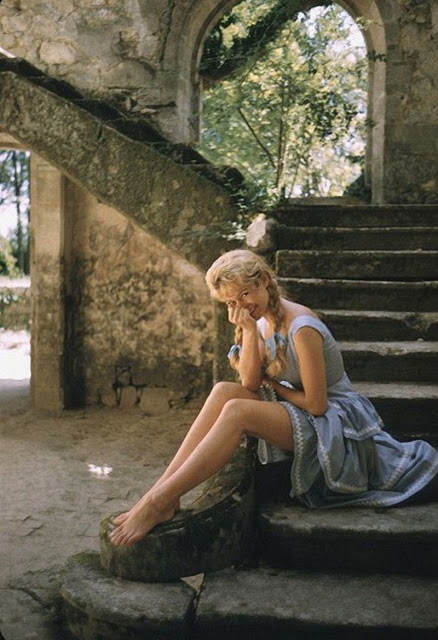 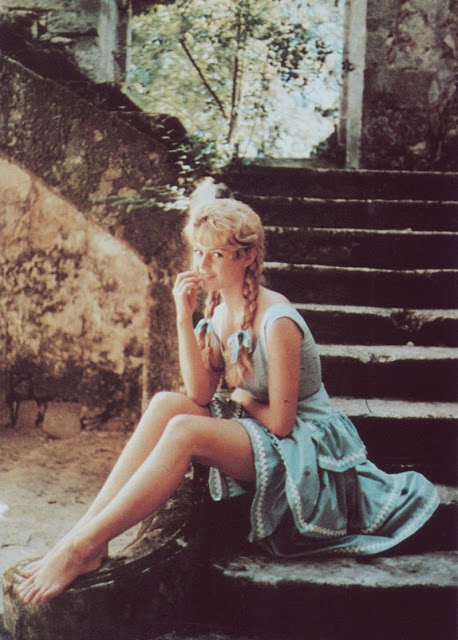 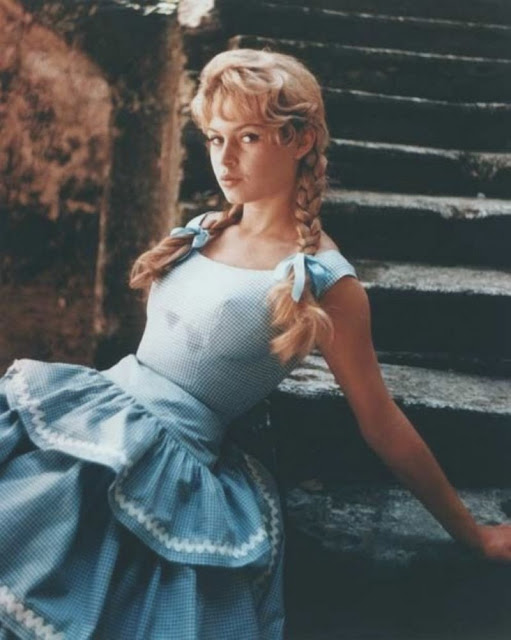 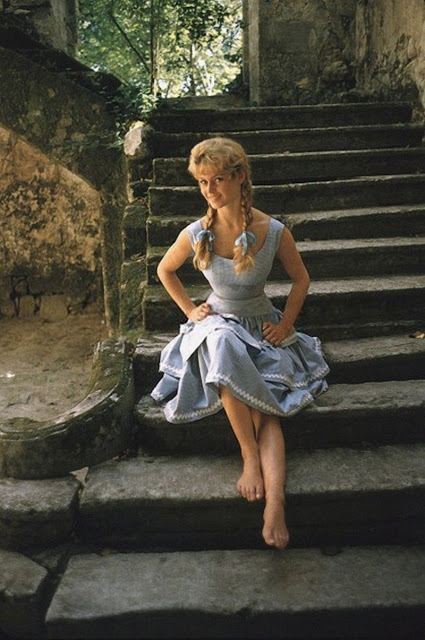 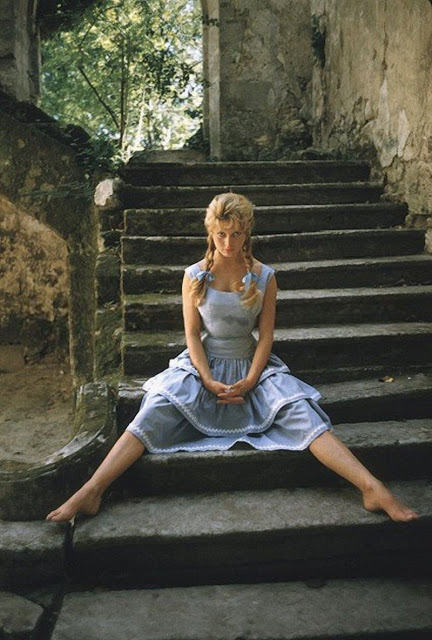 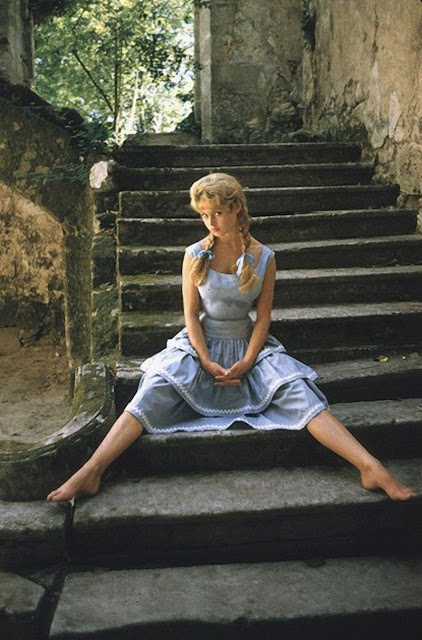 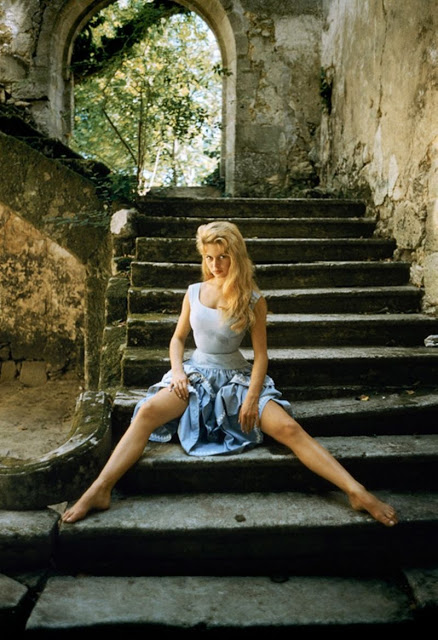 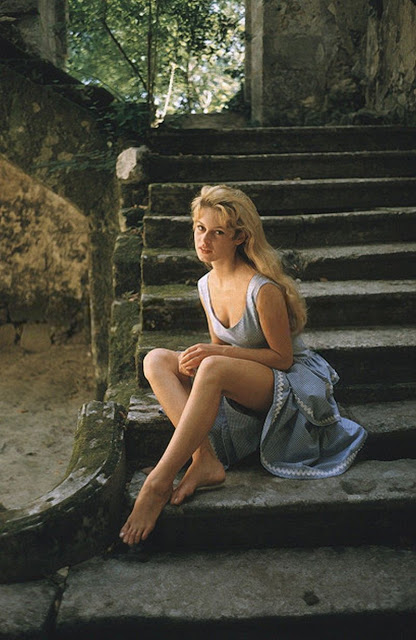 Posted by Yesterday Today at 10:01 AM