Talk about perspective. We really do live an exceedingly comfortable life compared to those who lived 100 years ago. Check it out.


1. The average life expectancy for men was 47 years. 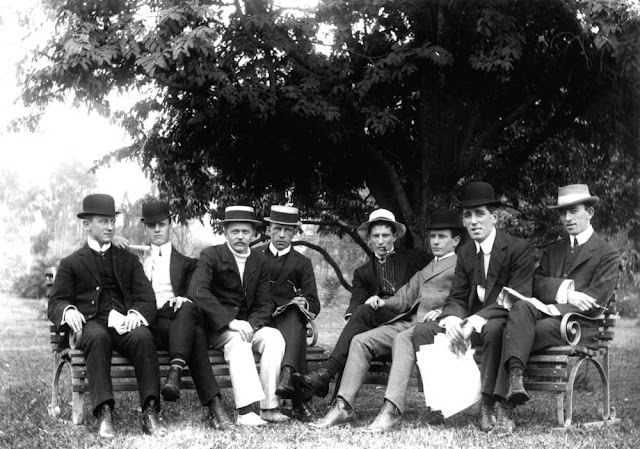 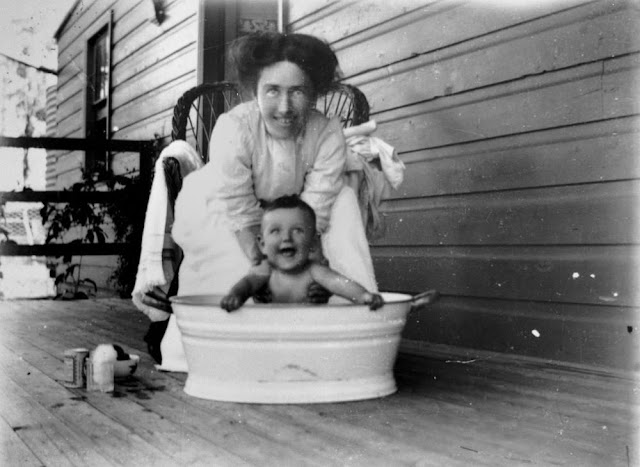 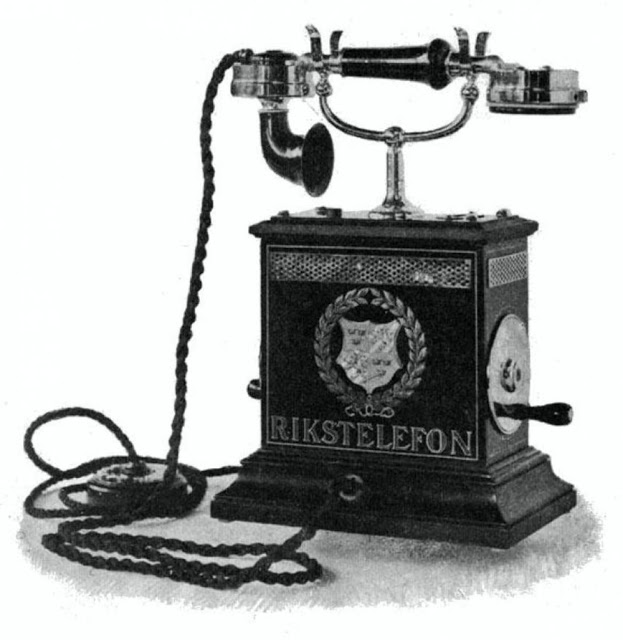 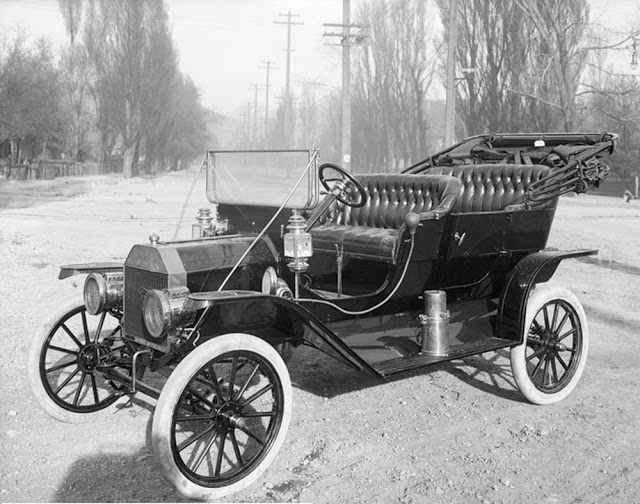 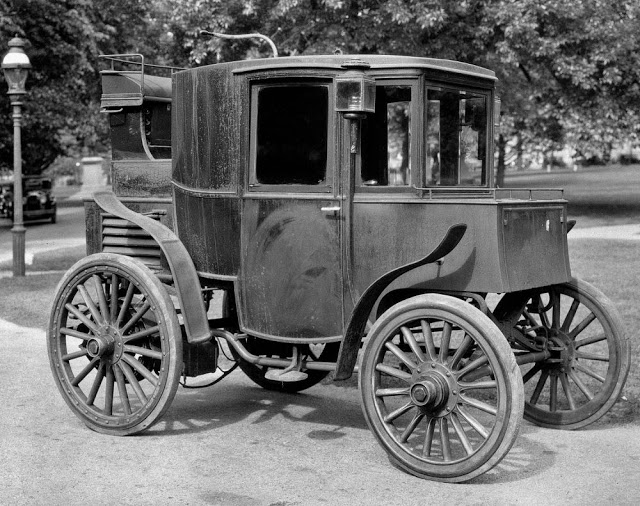 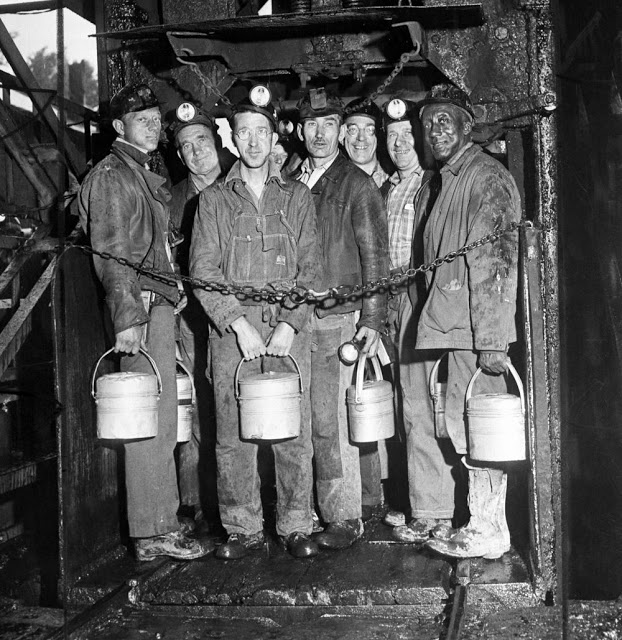 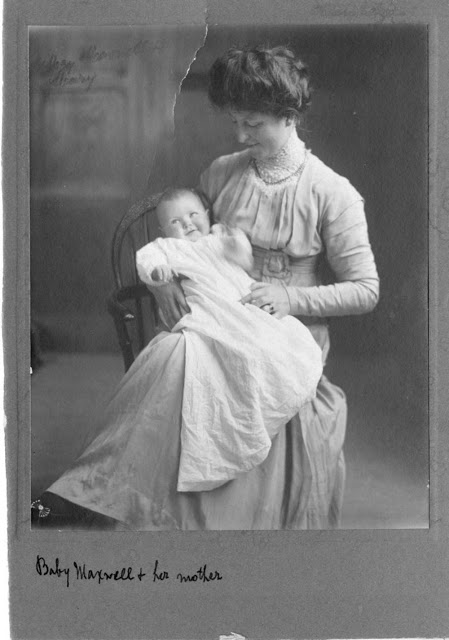 8. 99% of all doctors had no college education. Instead, they attended so-called medical schools, many of which were condemned in the press and the government as ‘substandard.’ 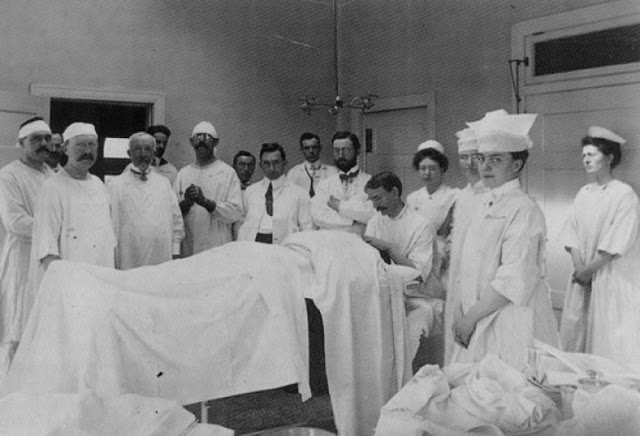 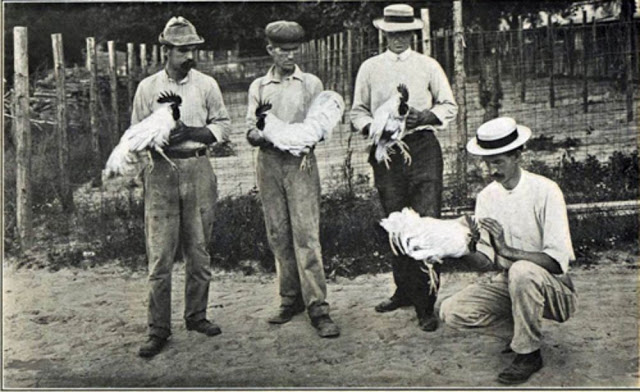 10. Most women only washed their hair once a month, and used Borax or egg yolks for shampoo. 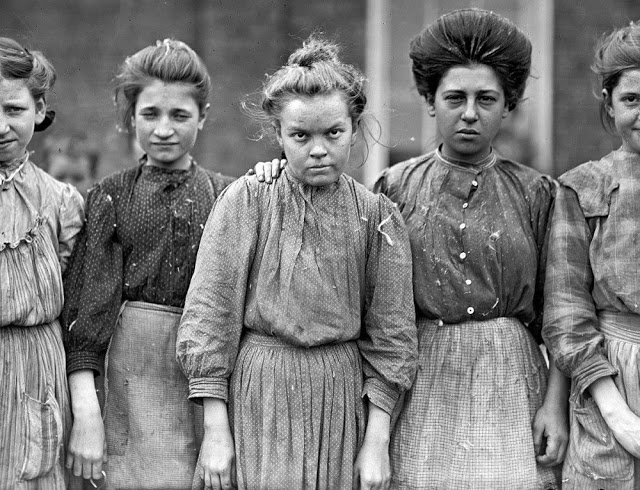 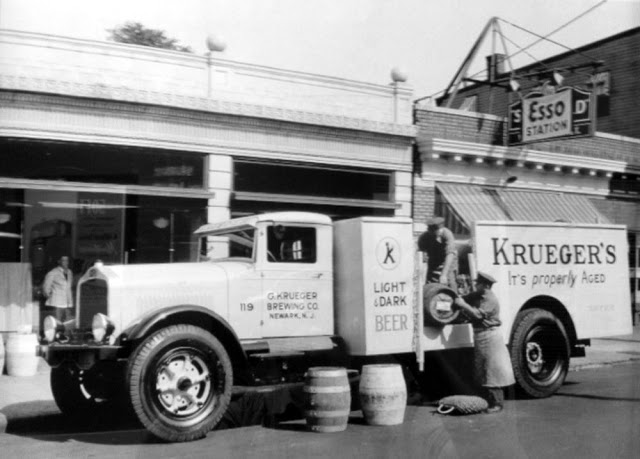 12. 20% of adults could not read or write and only 6% of Americans had graduated from high school. 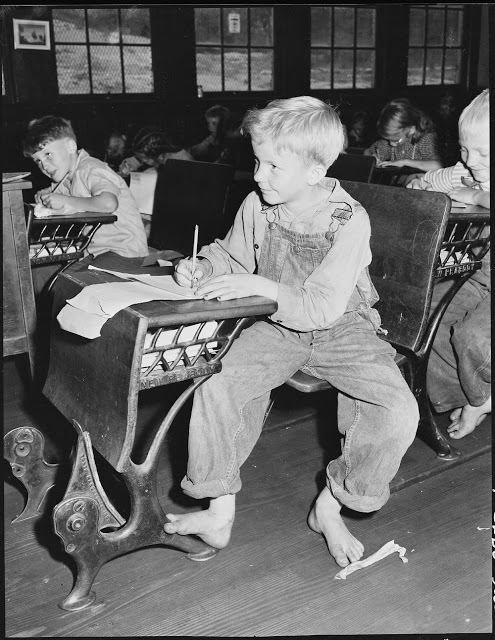 (This original was published on InspireMore.com)
Posted by Yesterday Today at 1:34 PM