In 1967, 100,000 hippies from across the country converged on San Francisco in a mass phenomenon dubbed the “Summer of Love.” Many were college kids on summer break and would leave come autumn—others stuck around to witness the Haight’s slow decline into a cultural wasteland.

Like a lot of young people, Jim Marshall was there. Drawn to the city’s Haight-Ashbury district by the surge of culture manifesting there—in music and fashion, in politics and mind-expanding drugs. Unlike the hordes of flower children washing up in the bohemian enclave that summer, Marshall was there to work. As a photographer employed by the biggest music labels in the business his job was to create a visual record of what Hunter S. Thompson would later lament as “the crest of a high and beautiful wave.” 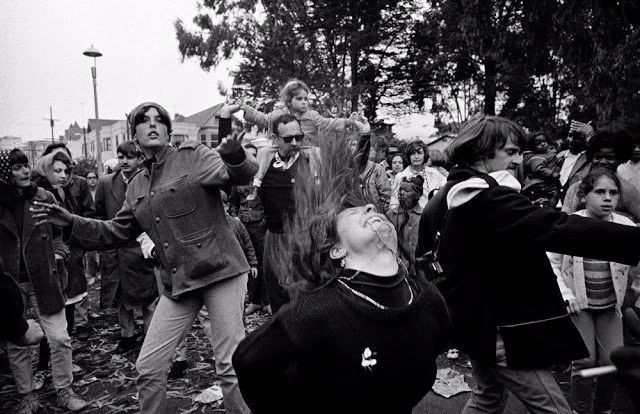 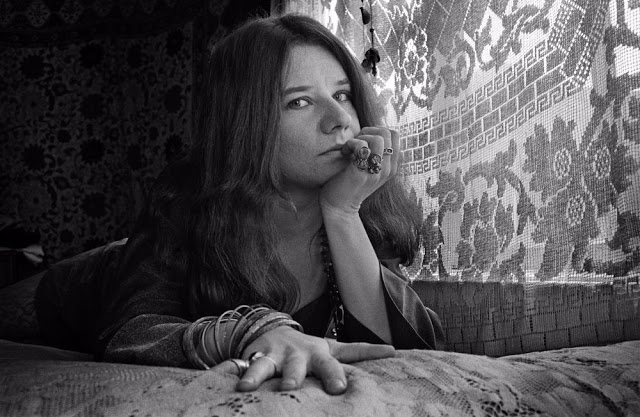 Janis Joplin on her bed, taken in her apartment on Lyon Street, December 1967. 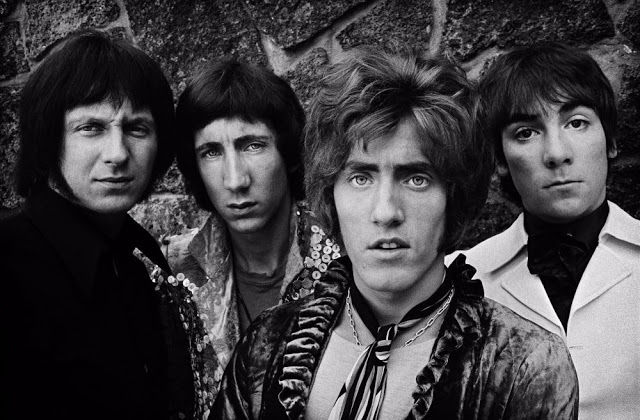 The Who during their stop in San Francisco, where they played two concerts at The Fillmore, June 16 & 17, 1967. 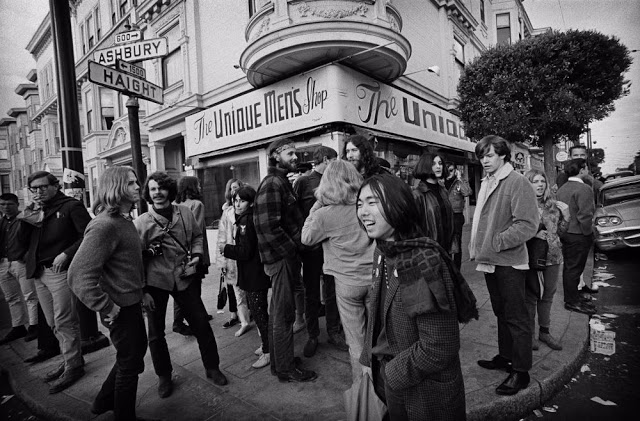 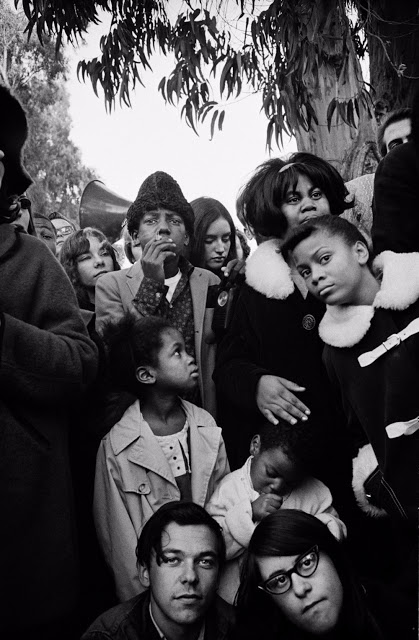 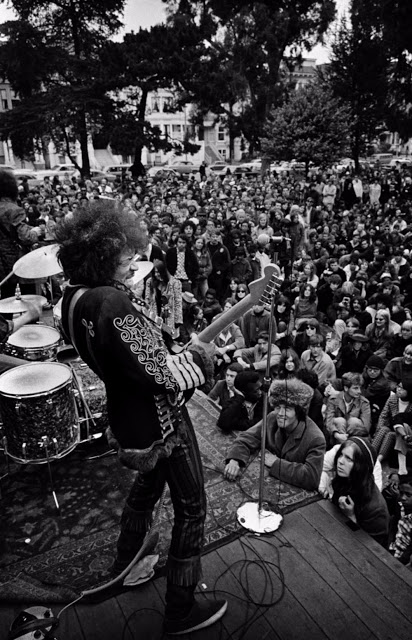 Jimi Hendrix performing onstage at a free concert in the Panhandle, June 19, 1967. 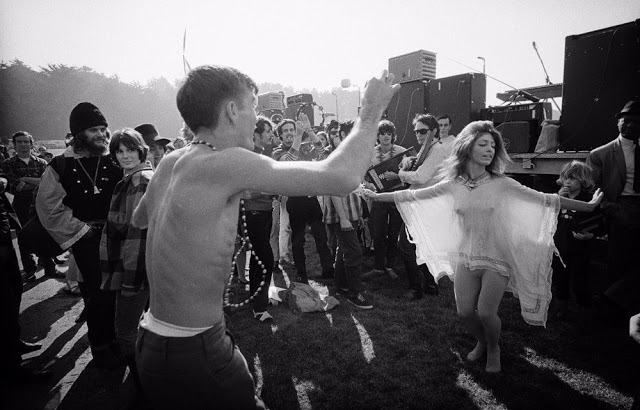 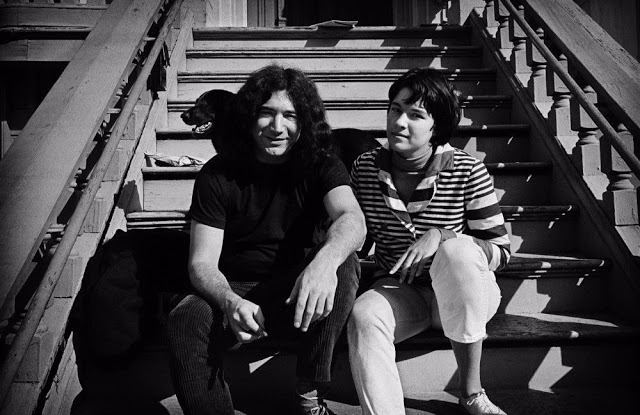 Jerry Garcia and Carolyn “Mountain Girl” Garcia on the steps of the Grateful Dead house at 710 Ashbury Street, May 1967. 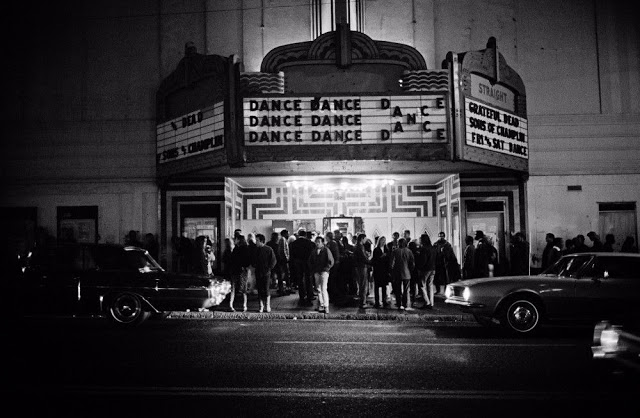 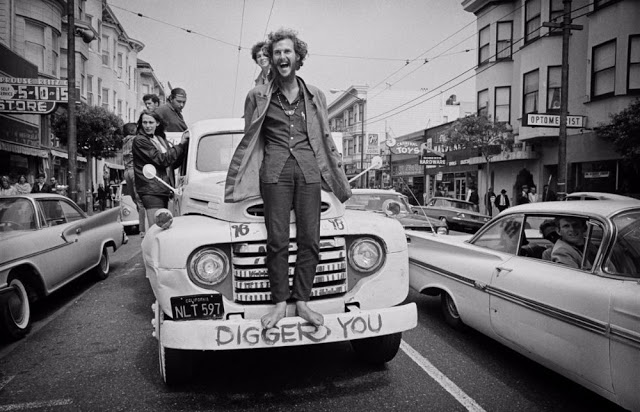 Krishna’s Kirtan, a sacred chant music group, on the Diggers truck during the Ratha-Yatra Festival on Haight Street, July 9, 1967. 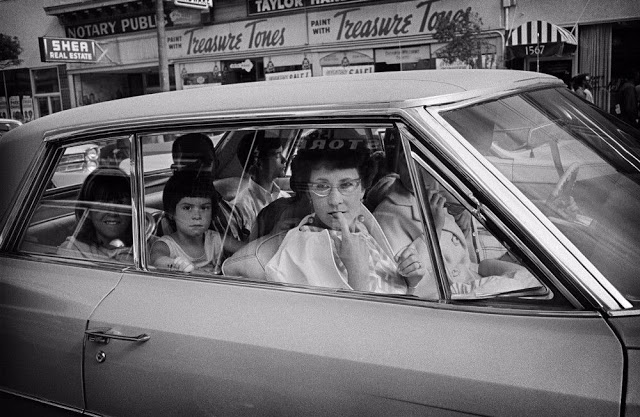 A family driving down Haight Street, looking at hippies, June 1967. 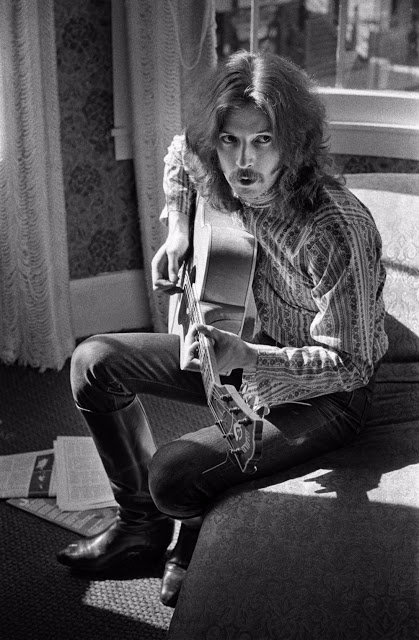 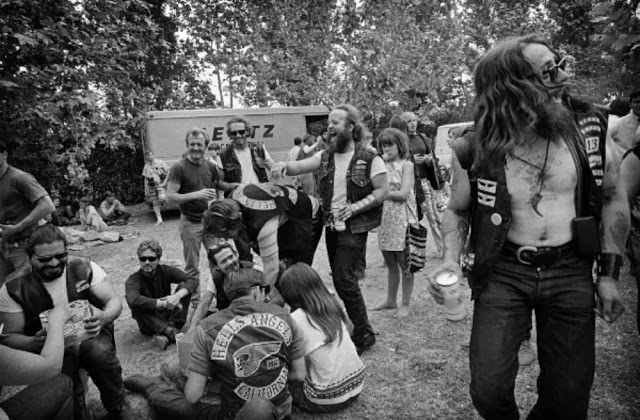 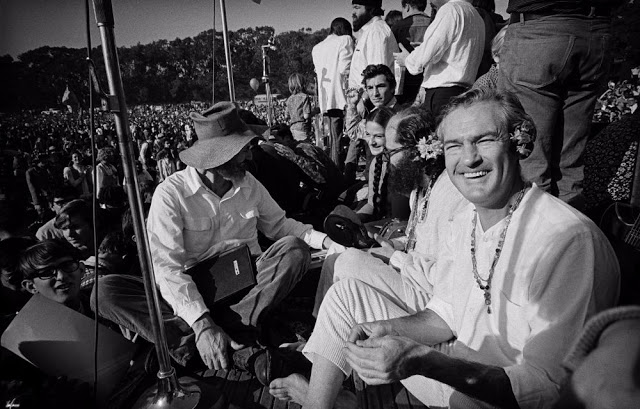 Timothy Leary, Allen Ginsberg, and Gary Snyder onstage telling everyone to “Turn on, tune in, and drop out” at the Human Be-In at Golden Gate Park Polo Fields, January 14, 1967. 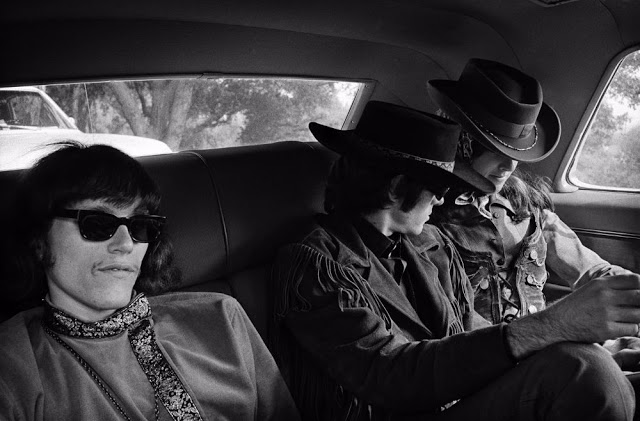 Jorma Kaukonen, Spencer Dryden, and Grace Slick during a photo shoot in Golden Gate Park, May 1967.

Posted by Yesterday Today at 11:06 AM