20 Amazing Color Photos of New York During the 1950s

More than any other artist, Walker Evans invented the images of essential America that we have long since accepted as fact, and his work has influenced not only modern photography but also literature, film and visual arts in other mediums.

Walker Evans (1903-1975) took up photography upon his return to New York in 1927, following a year in Paris when his aspiration to become a writer withered in the shadow of Fitzgerald, Hemingway and Joyce. In 1935, Evans was commissioned by the Farm Security Administration to photograph the effects of the Great Depression in the Southeast. During this time he took many of the photographs that appeared in his collaboration with James Agee, Let Us Now Praise Famous Men (1941), a book which has become a defining document of that era. Evans joined the staff of Time magazine in 1945 and shortly thereafter became an editor at Fortune, where he stayed for the next two decades. In 1964, he became a professor at the Yale University School of Art, where he taught until his death in 1975.

Below is a collection of 20 impressive color photographs taken by Walker Evans in New York in the 1950s. 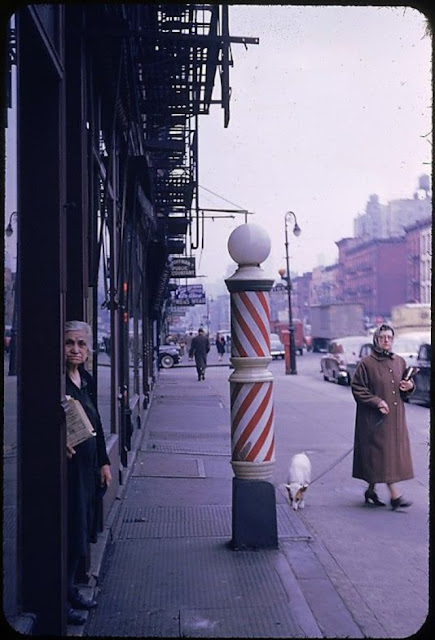 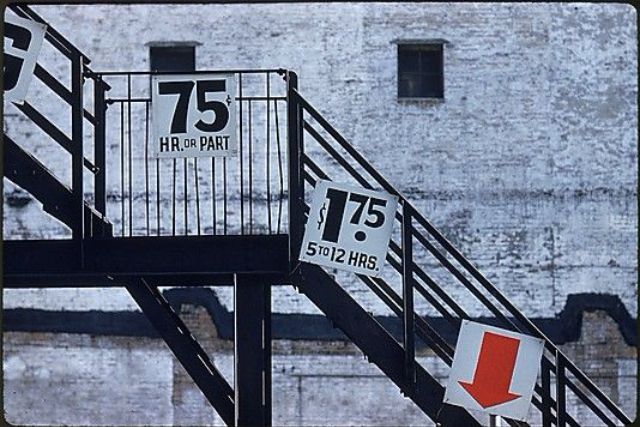 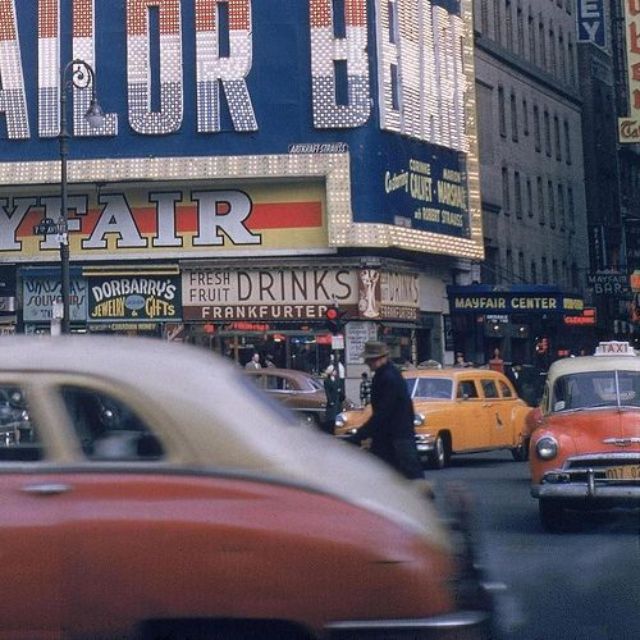 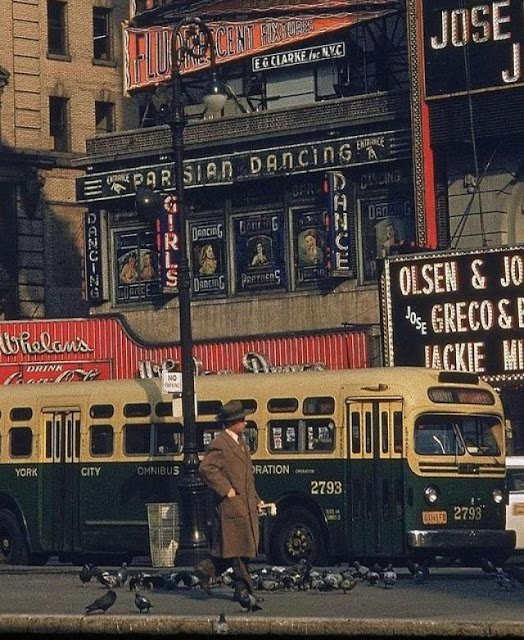 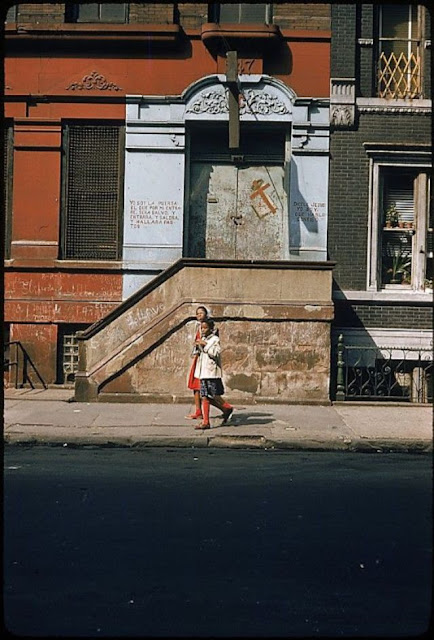 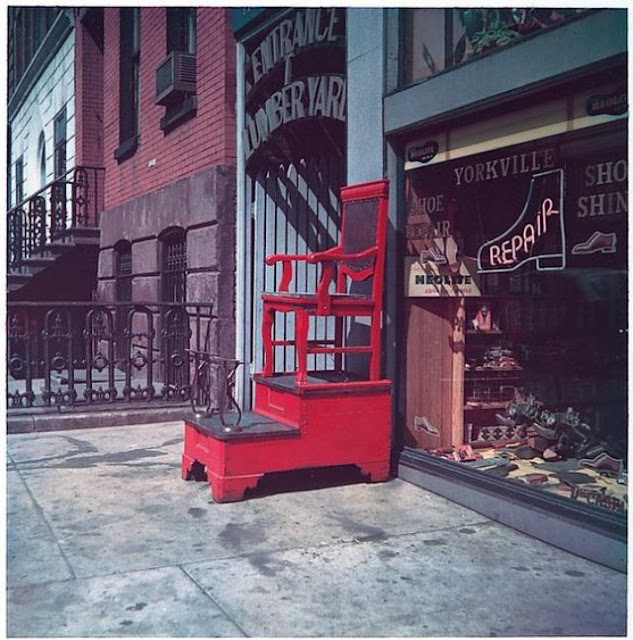 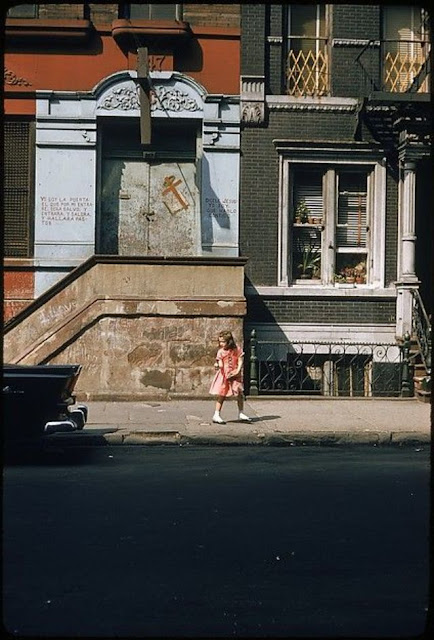 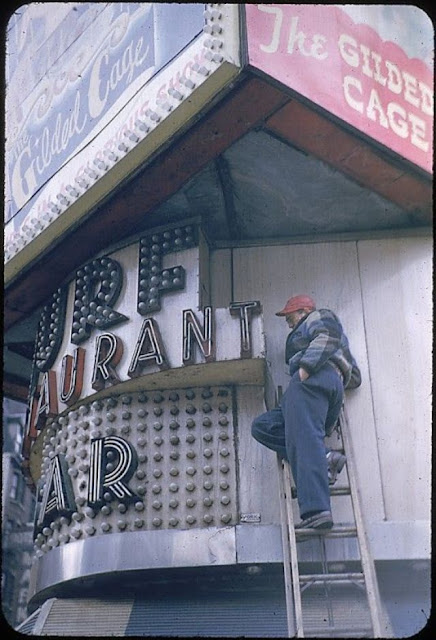 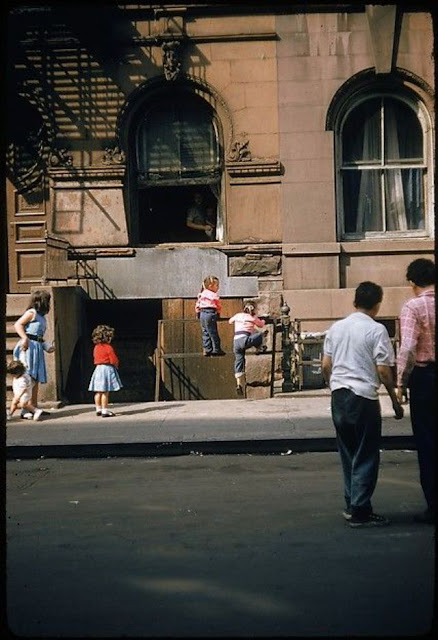 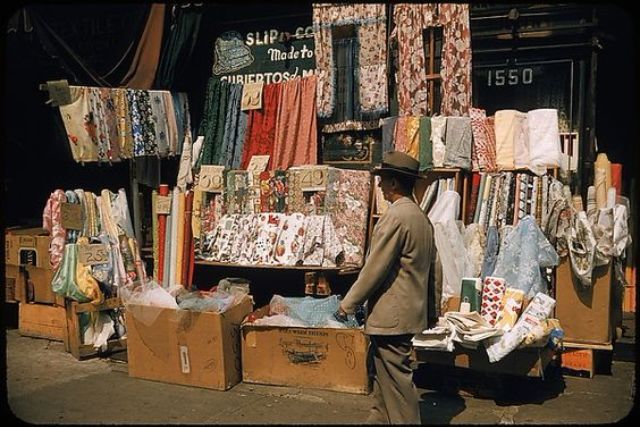 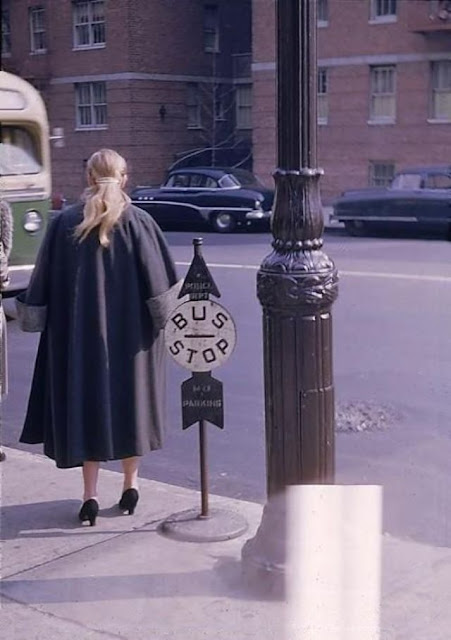 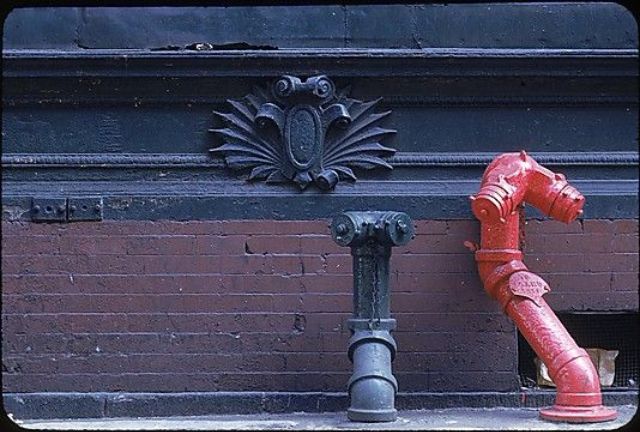 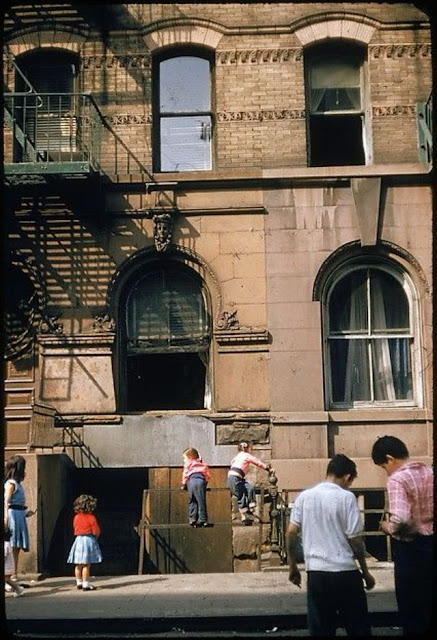 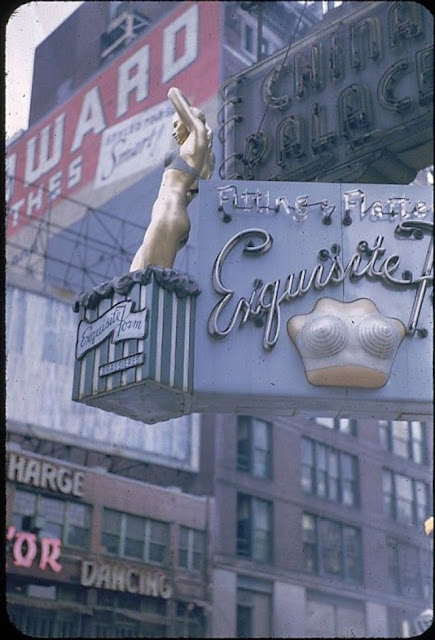 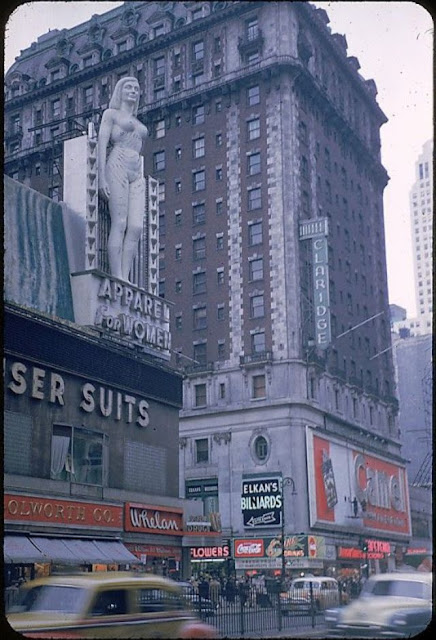 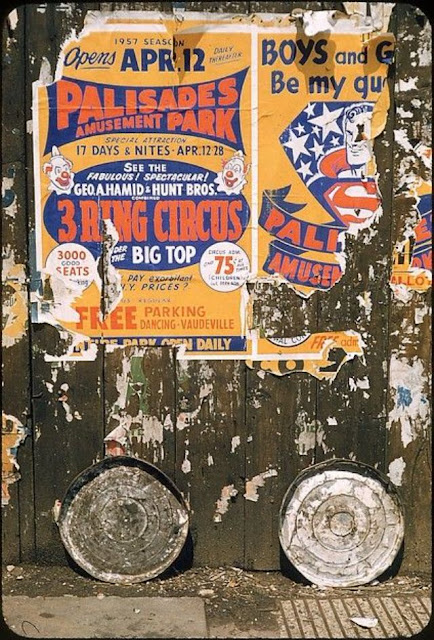 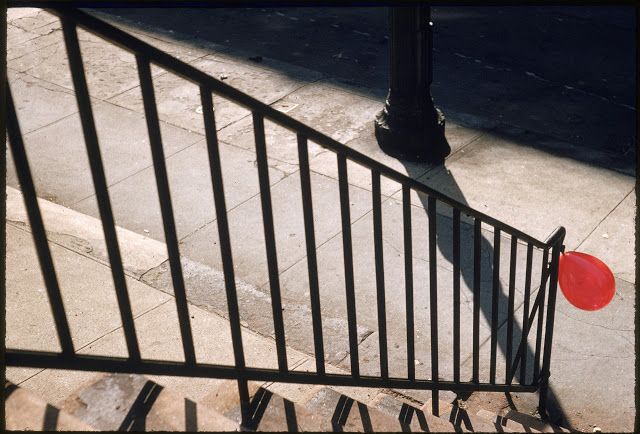 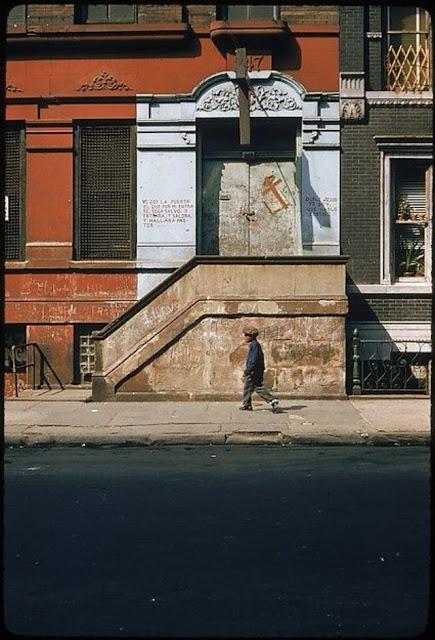 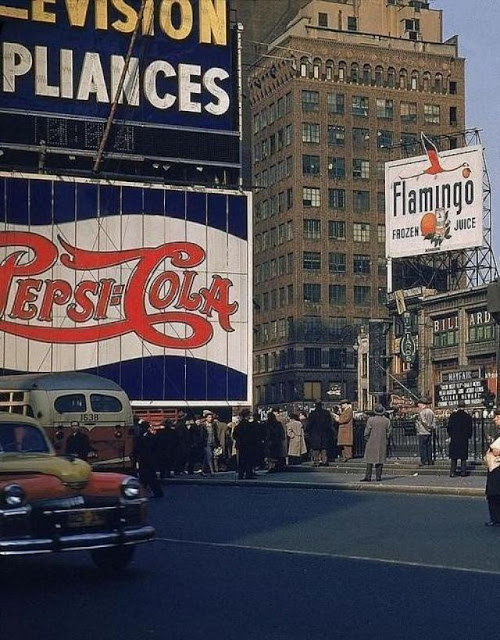 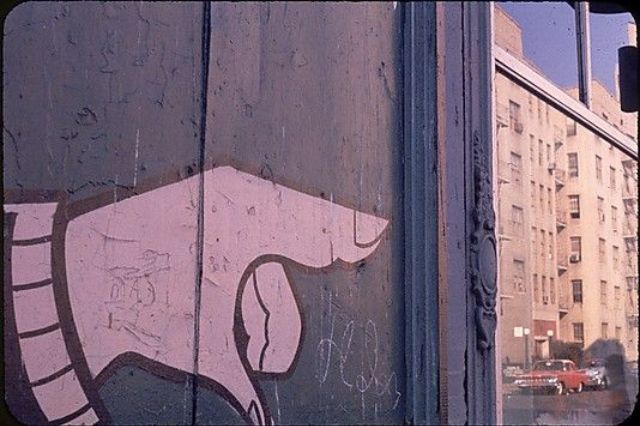