20 Amazing Mugshots of American Women in the 1960s

Since the mid-’90s, Manhattan-based graphic designer Mark Michaelson has collected over 10,000 vintage mugshots of everyday people from all over the country. Each closeup has a detail that caught the designer’s eye, from scars and bandages to crooked teeth and bizarre haircuts.

Michaelson has also released a book of these photographs. In theory, these photographs are formulaic and regular as we would expect from a mugshot. But in reality, every single one is unique - each face telling a different story.

When looking at these photographs, you can't help but imagine what sort of situations the arrested were involved in; faces look back at the camera smiling, blinking, scowling. It's also an amazing timeline of different fashions and hairstyles. 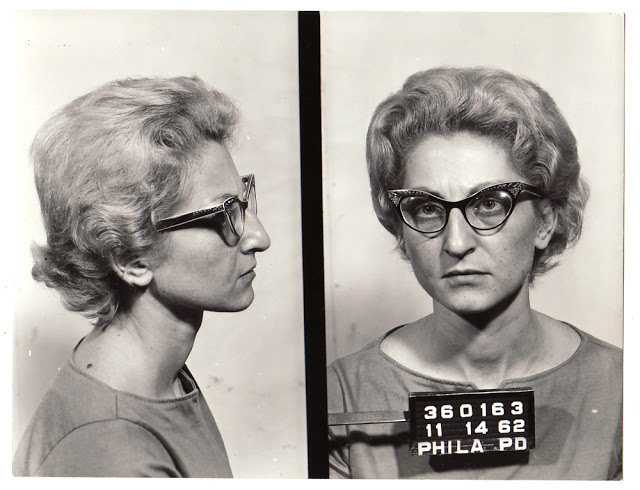 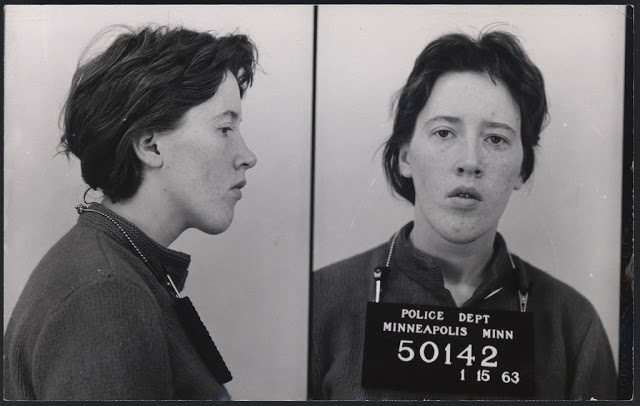 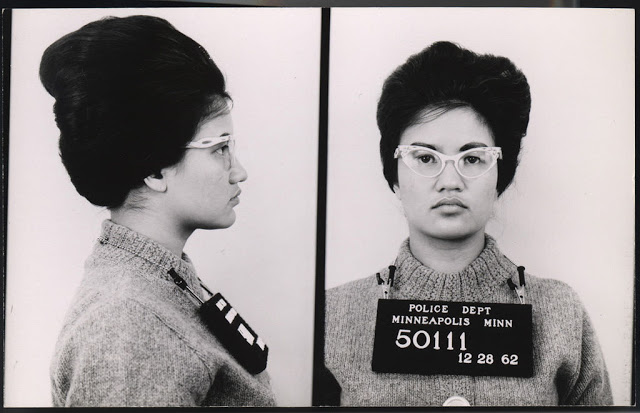 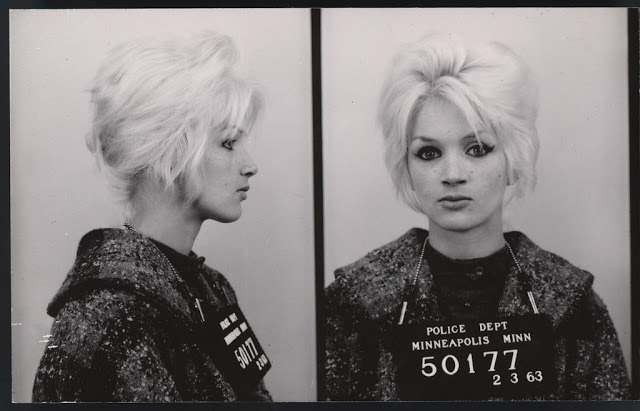 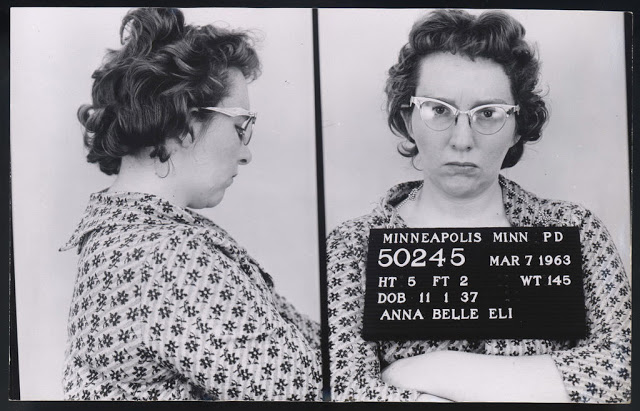 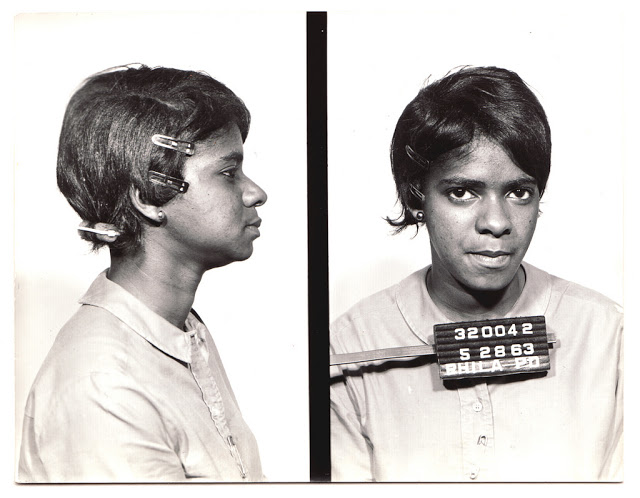 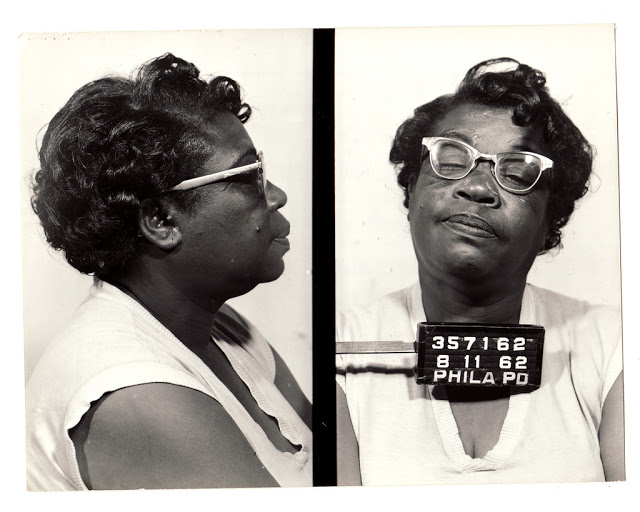 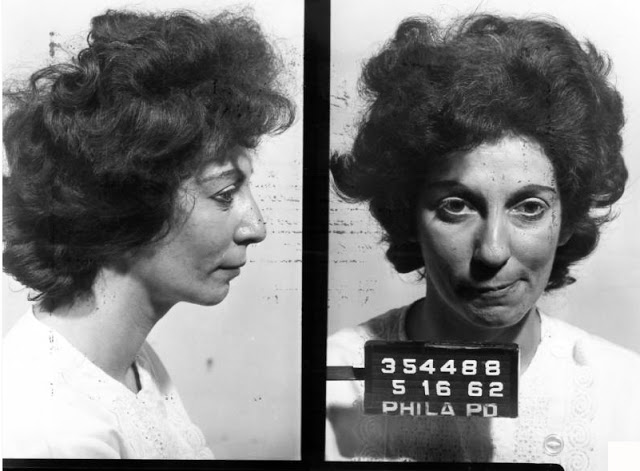 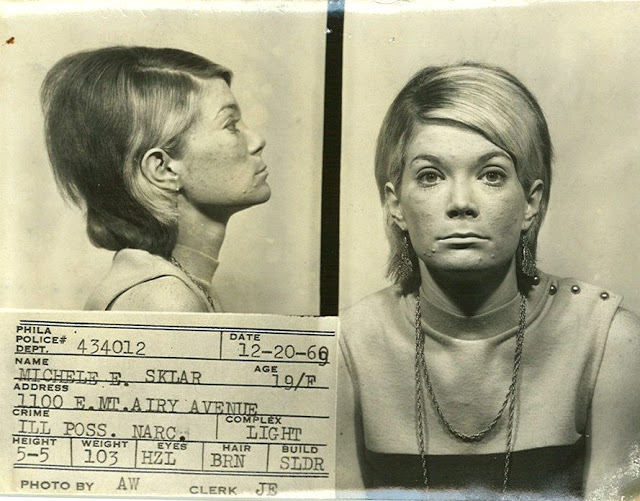 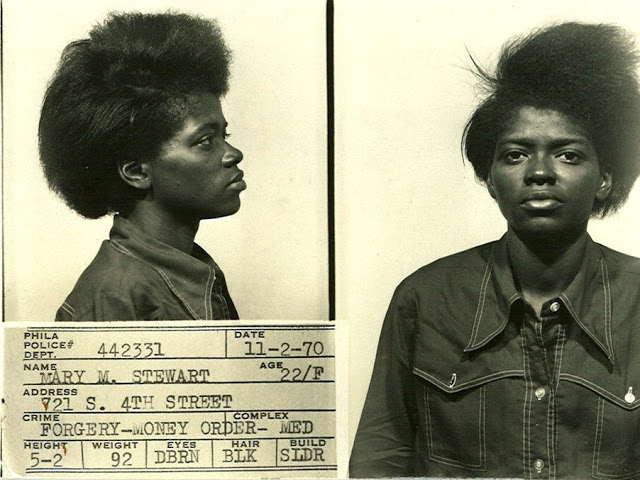 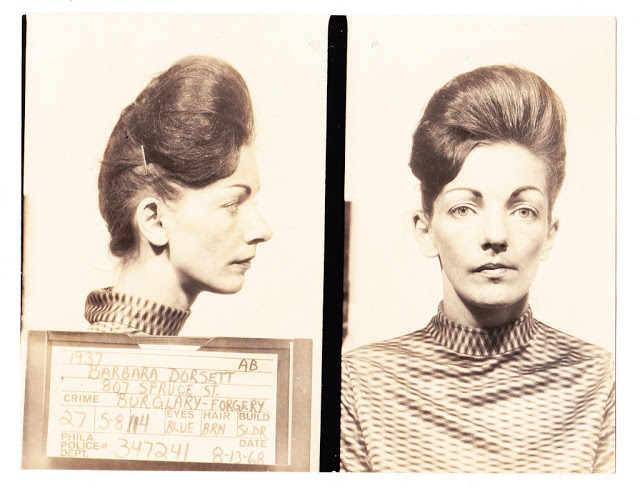 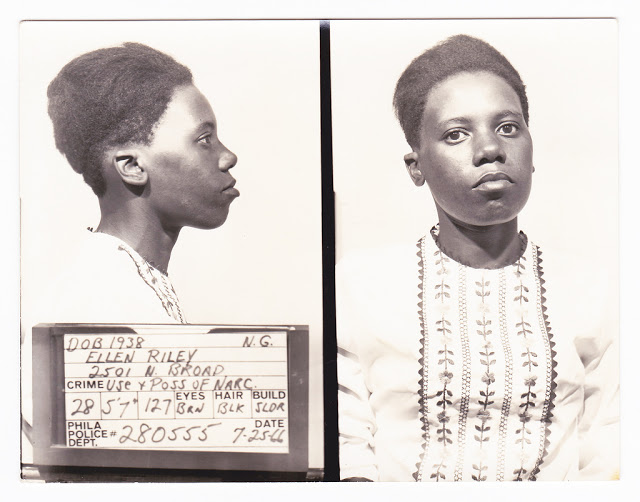 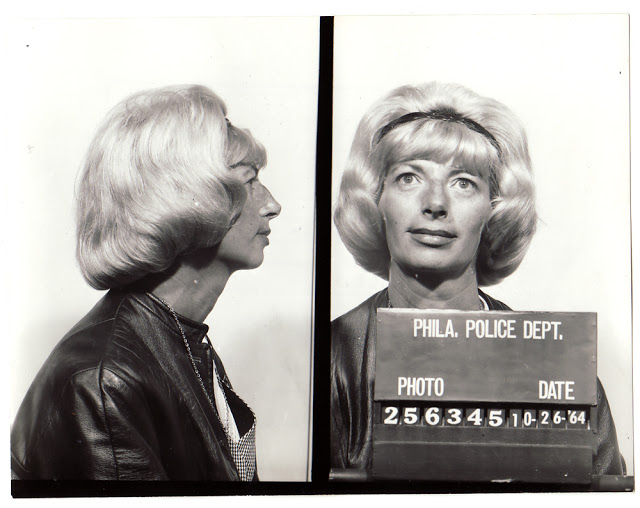 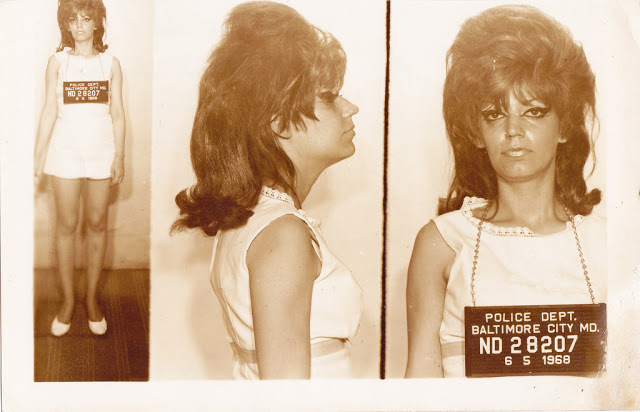 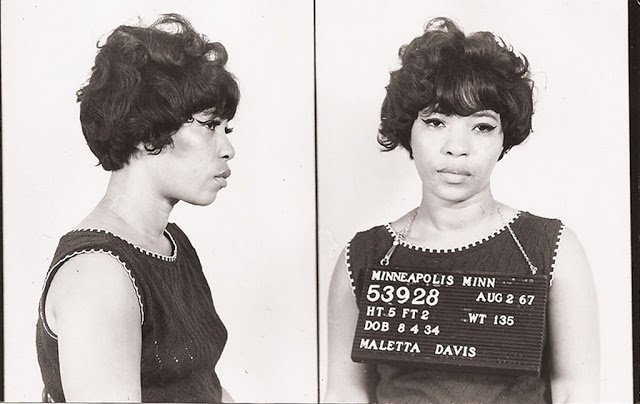 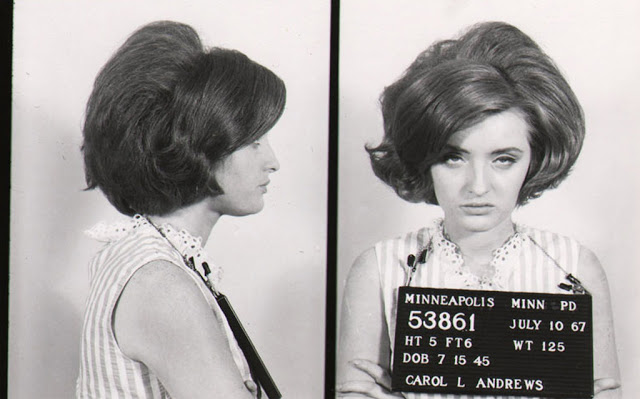 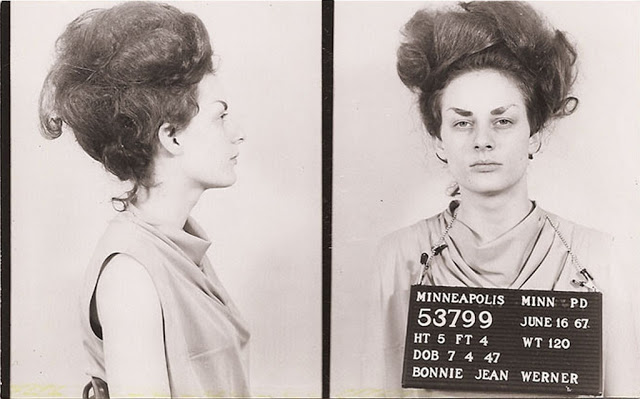 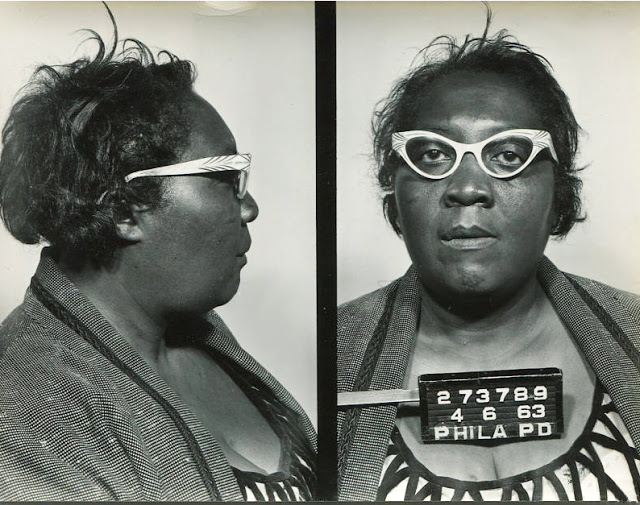 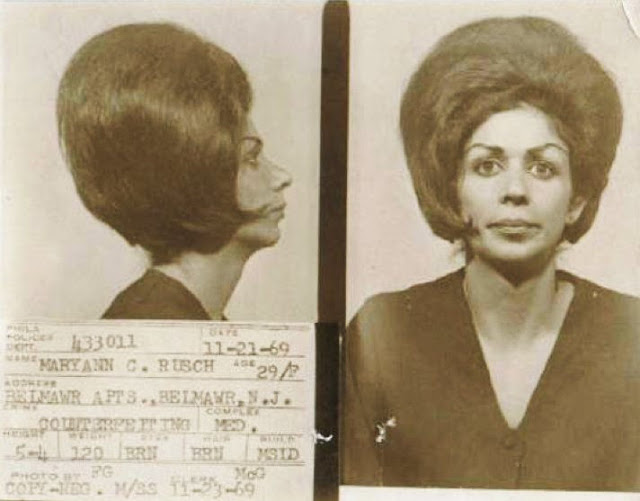 Posted by Yesterday Today at 10:44 AM