One of the most recognizable sets of James Dean photographs, the “Torn Sweater” series was shot by Roy Schatt for LIFE magazine on December 29, 1954, and although it went unused in the magazine, a colorized version was used on a U.S. postage stamp in 1996 and featured on page 8 of James Dean: A Portrait.

The two met while Dean was a student at the prestigious Actor’s Studio in New York City; Schatt was the official photographer of the school, and the two soon struck up a friendship. Jimmy had an interest in photography, as he did with most art forms and professions?—?friends and confidantes all described him as a consummate dabbler who believed knowledge of anything and everything would help him become a better actor. So, Roy became a friend and mentor of sorts, photographing Jimmy frequently, as well as helping Jimmy with his own photography.

“I knew James Dean… as a friend and as a student,” he said of Dean. “He was a disrupter of norms, a bender of rules, a disquieter of calm. Through these photographs I hope to transmit a glimpse of his most insistent, and perhaps eternal, presence.”

Remember, these photos were taken in 1954, before East of Eden, before anyone had any idea what kind of iconography would soon be associated with Dean’s visage. 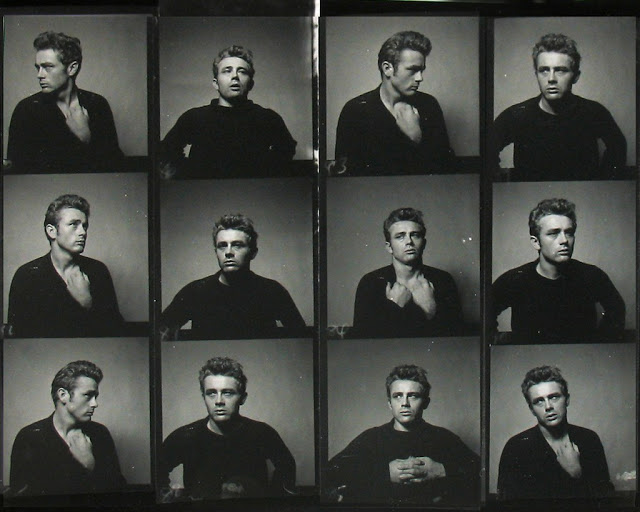 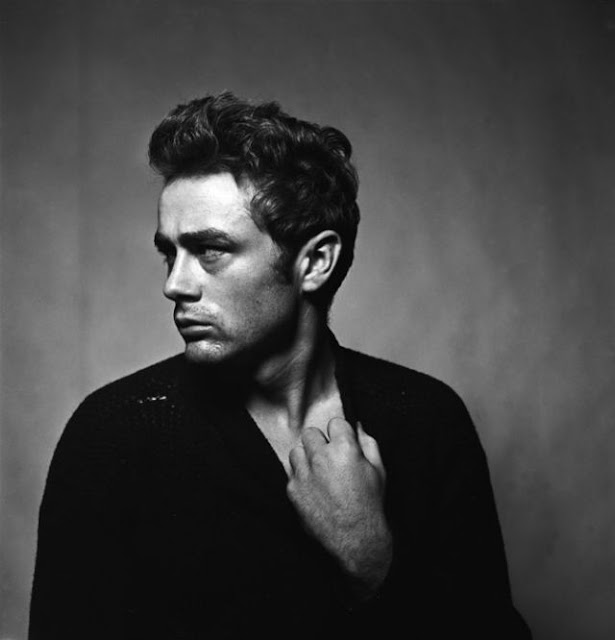 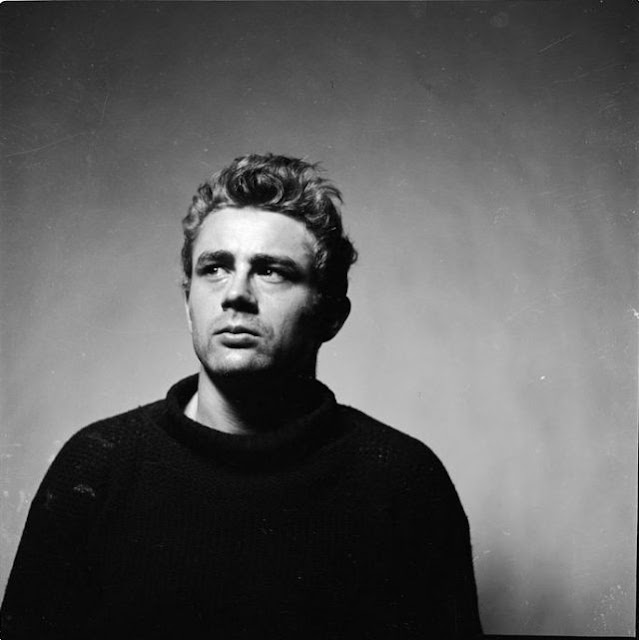 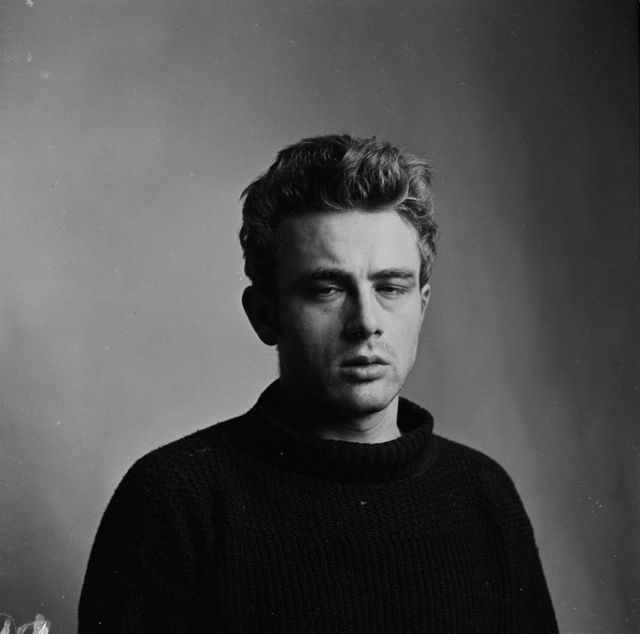 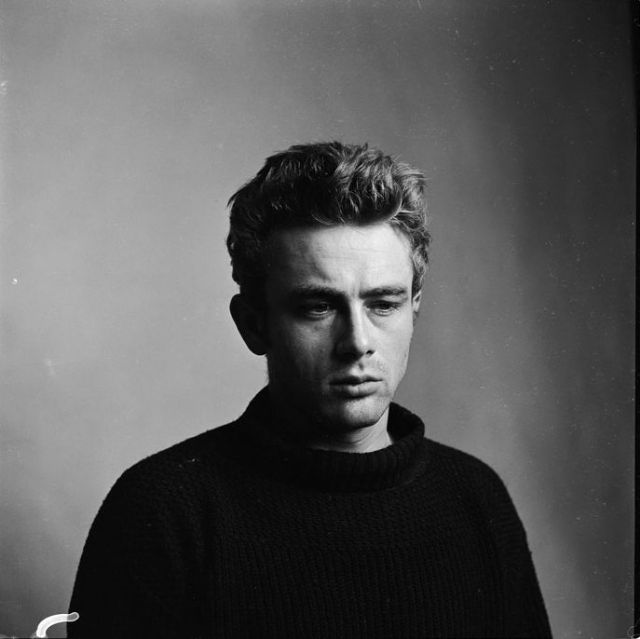 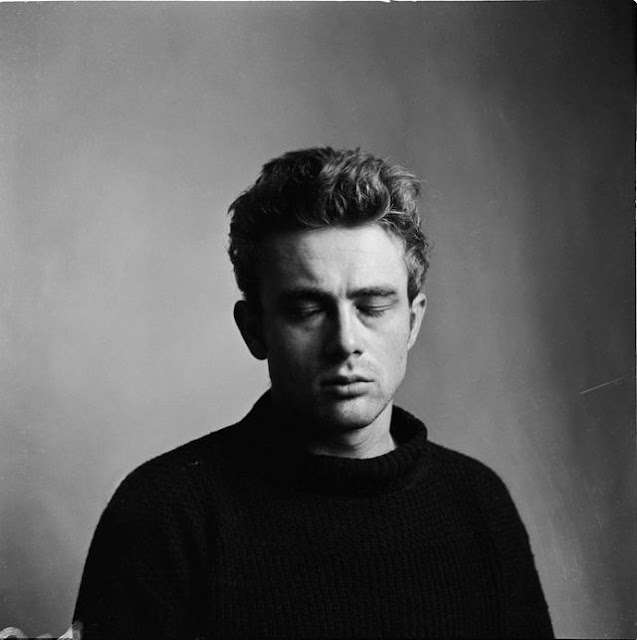 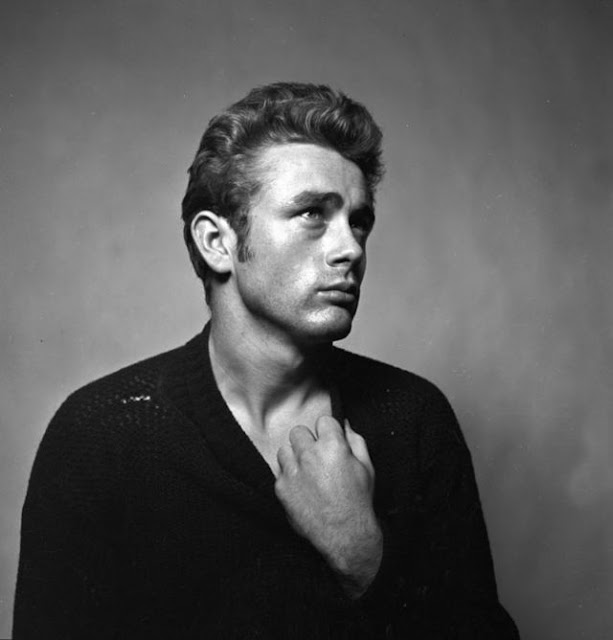 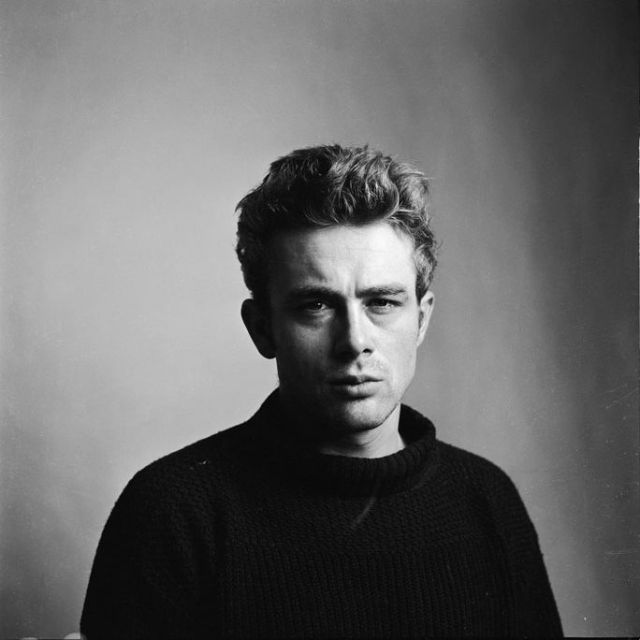 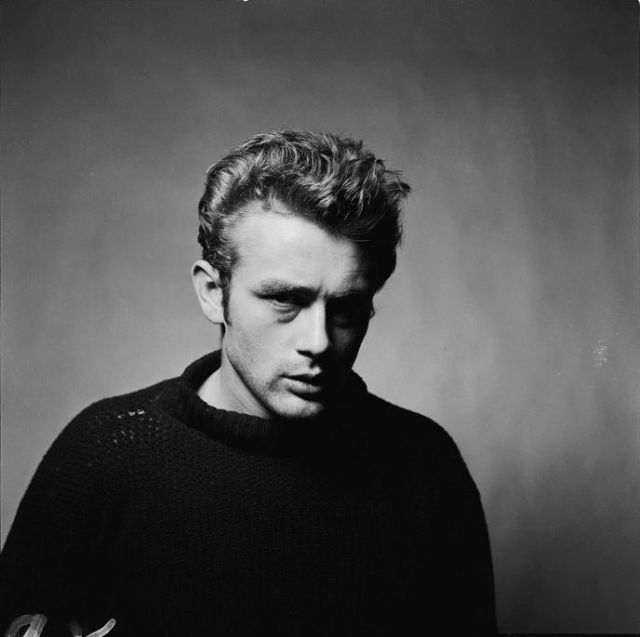 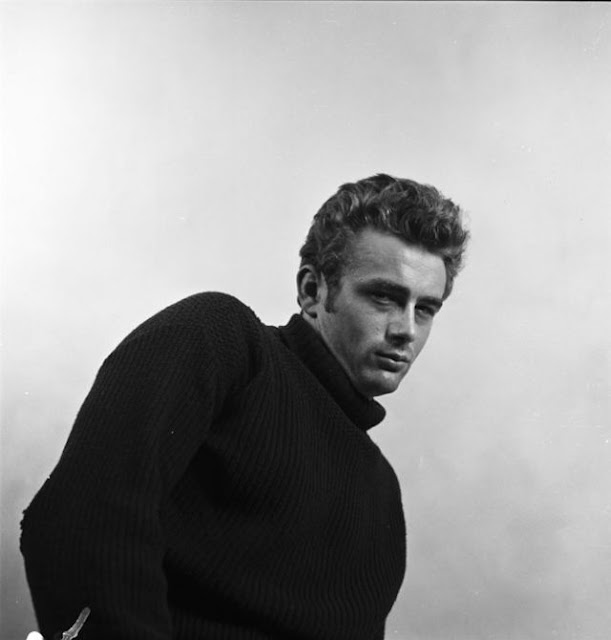 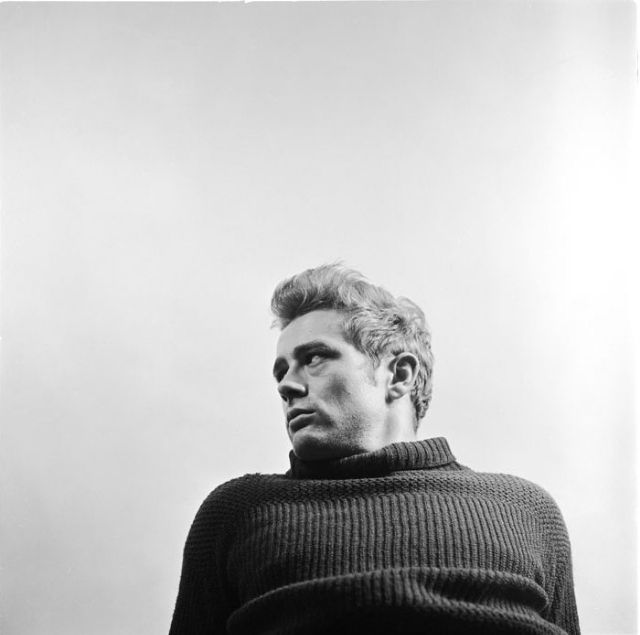 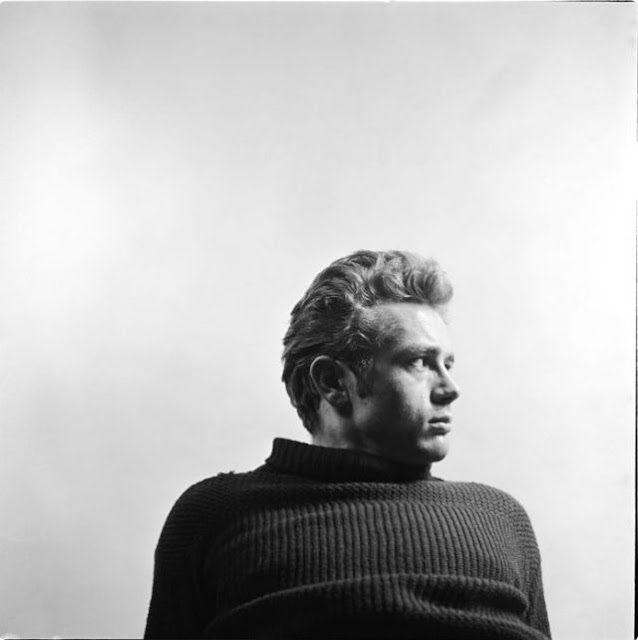 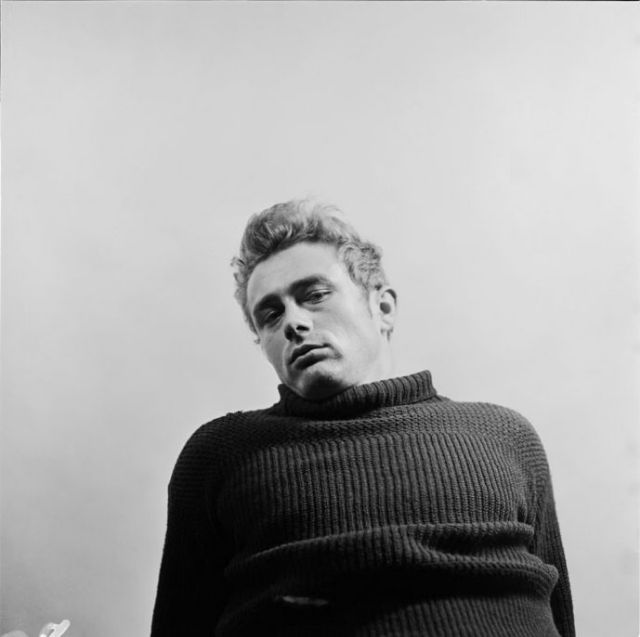 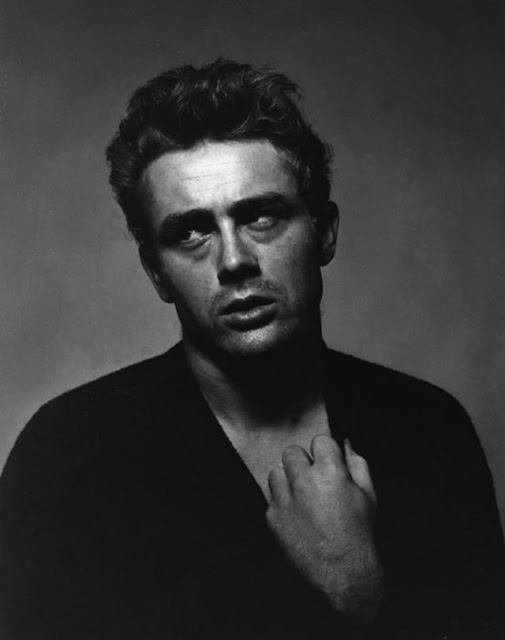 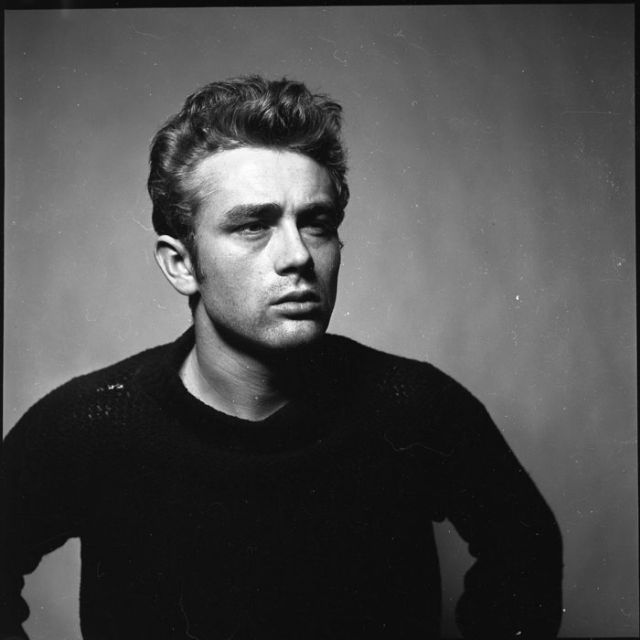 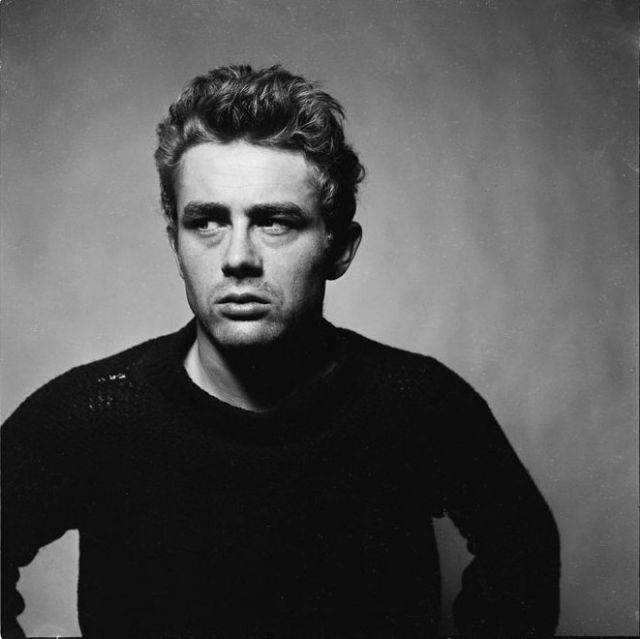 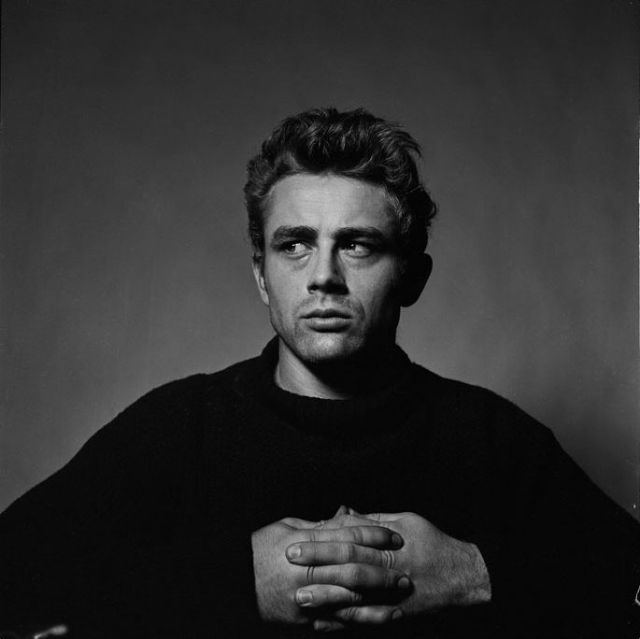 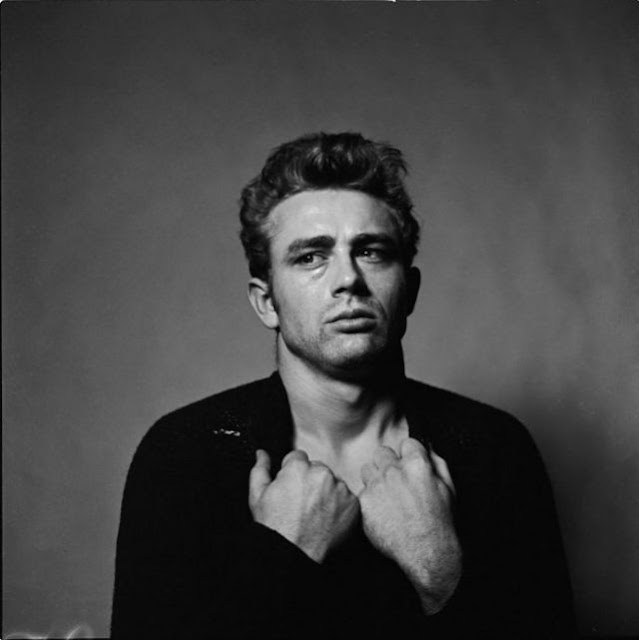 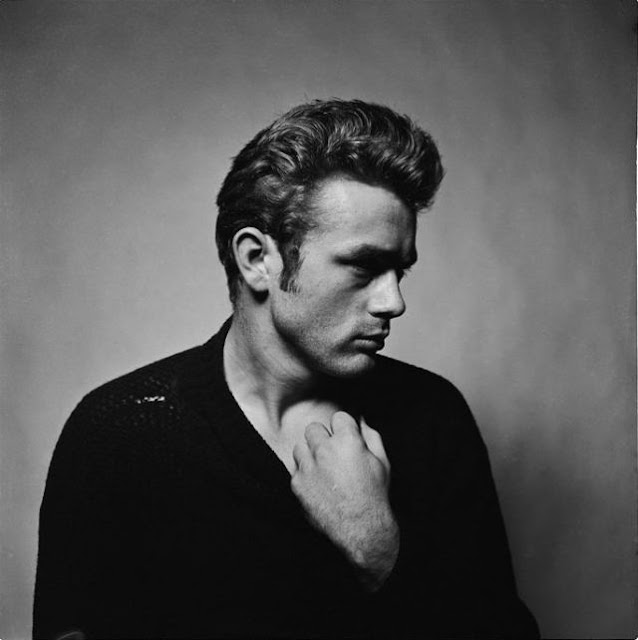 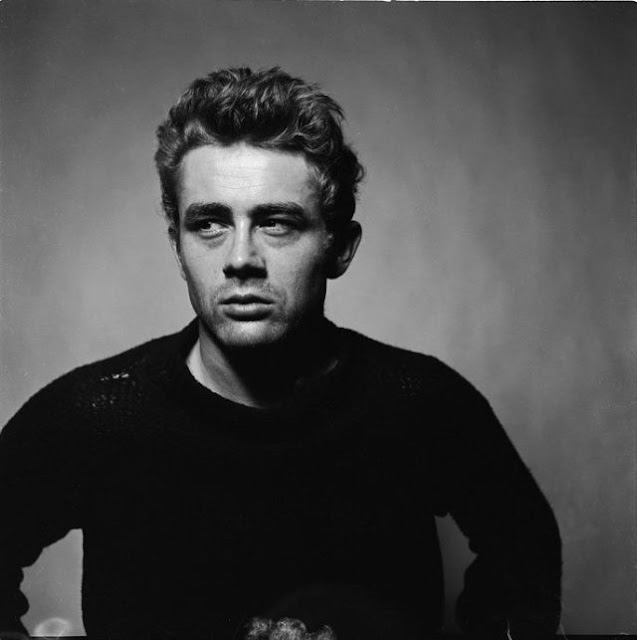 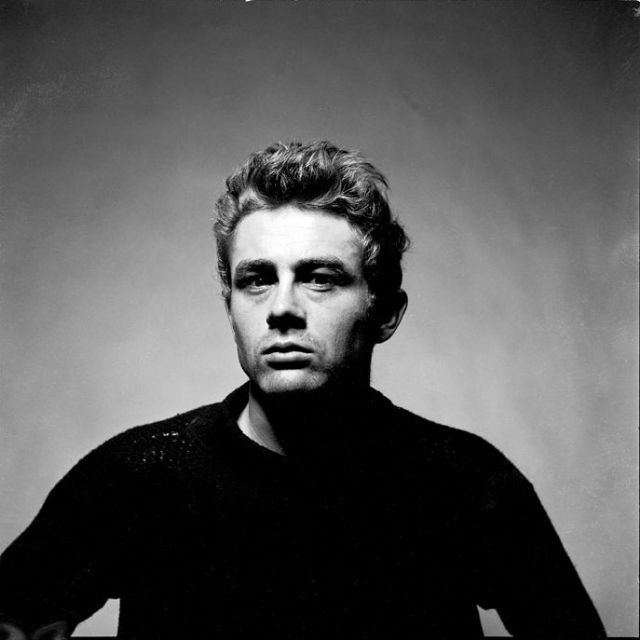 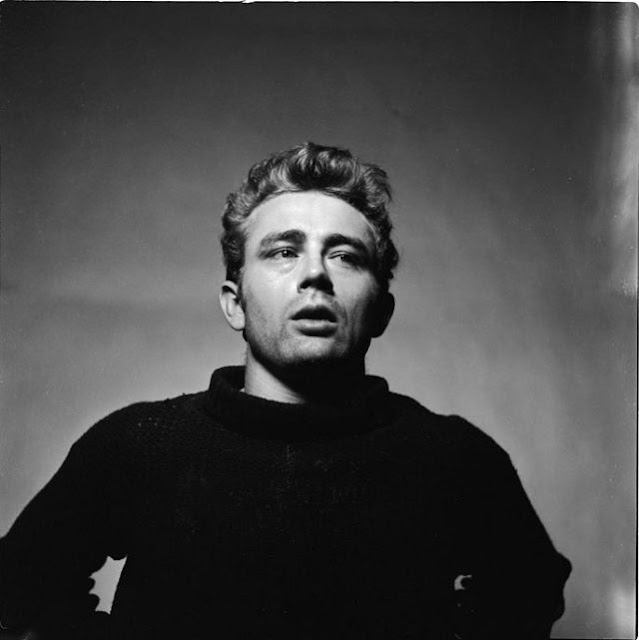 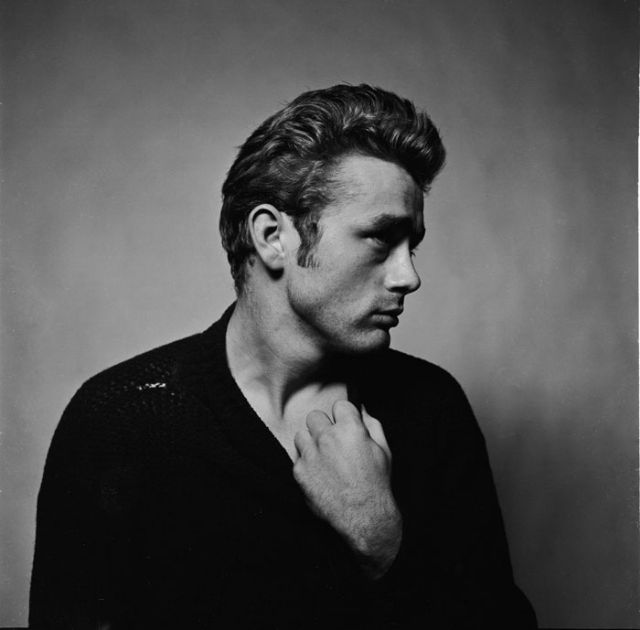 Posted by Yesterday Today at 9:49 AM