The manufacturing of tanks was a particular priority, as the German army had by far outpaced its adversaries in this area. In the late 1930s, the U.S. Army was not using tanks in any combat capacity. There were no facilities in the United States to manufacture tanks—not even in small quantities. As late as 1939, the U.S. Army Ordnance Department awarded tank contracts to companies that manufactured railroad equipment, before determining that automotive concerns would be far more capable of the level of mass production that was needed.

These images, taken by photographers working for the Automotive Council for War Production, capture some workers who were part of the effort to close the tank gap. 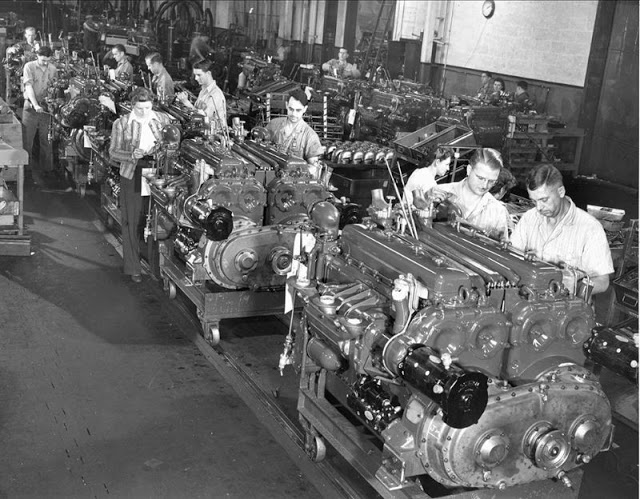 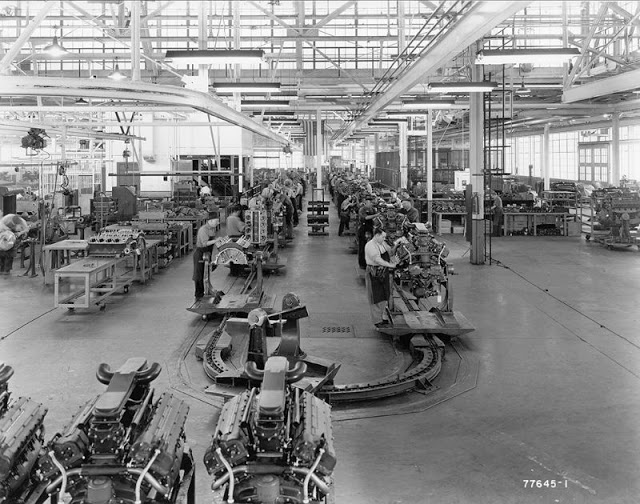 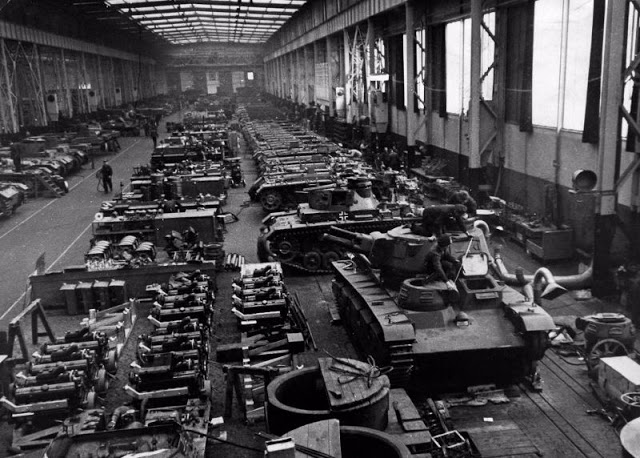 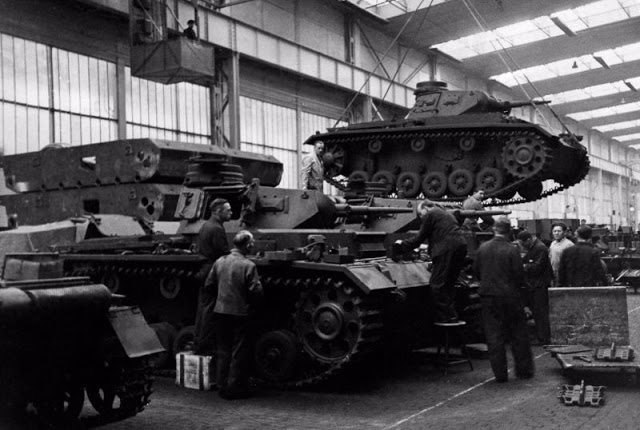 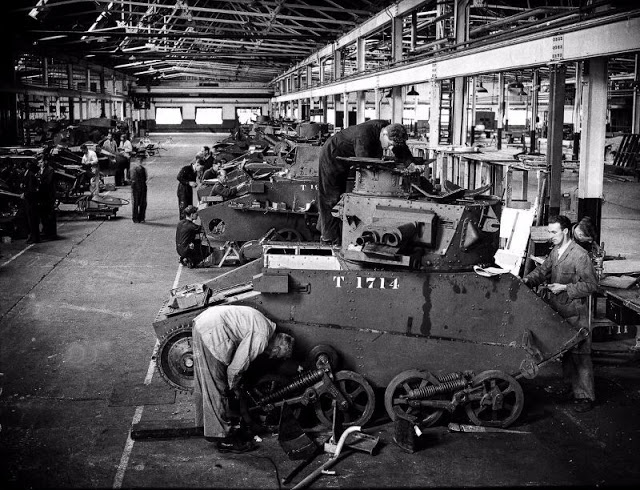 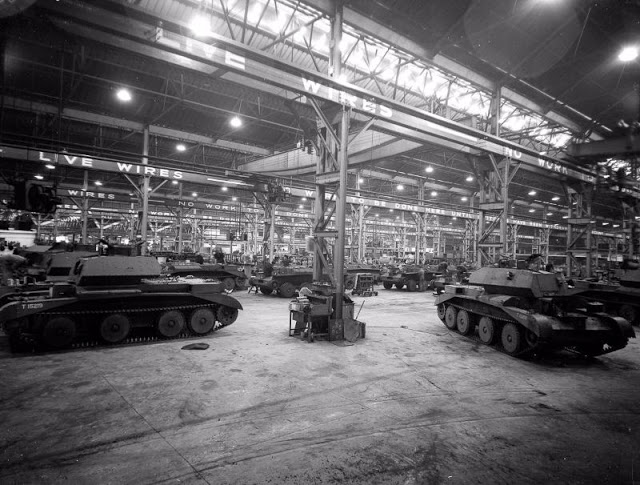 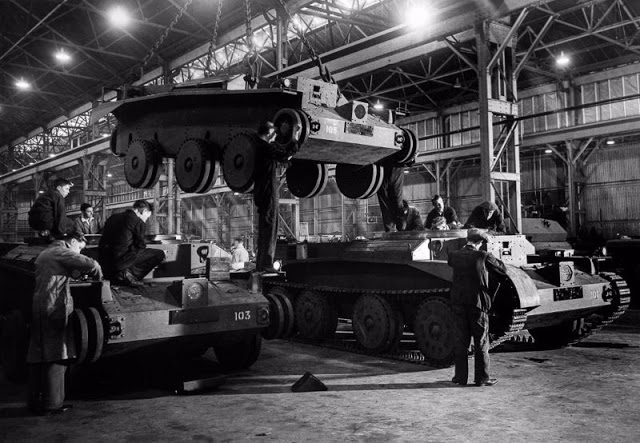 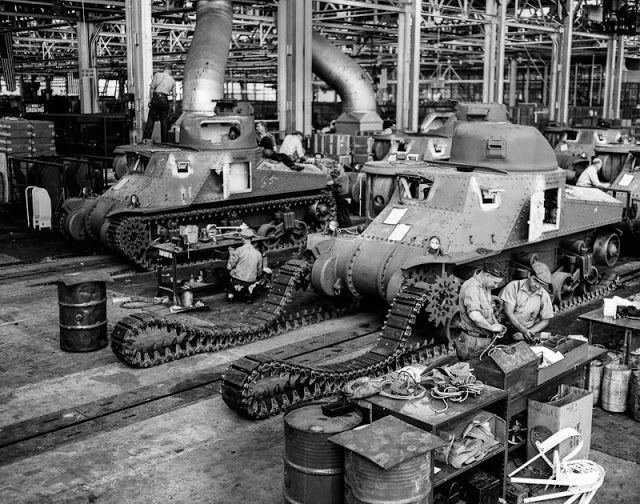 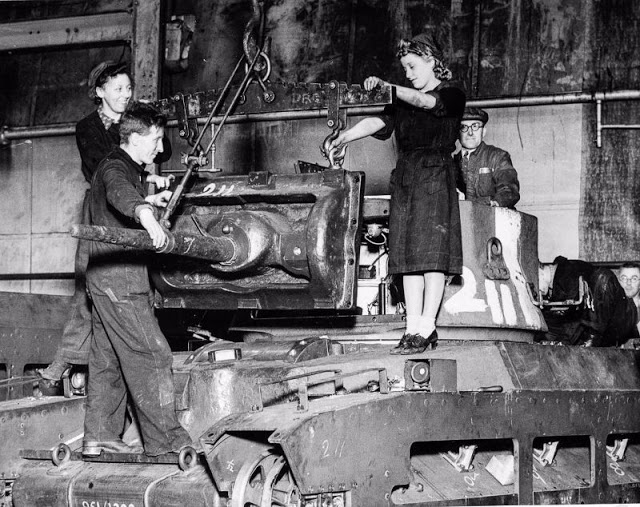 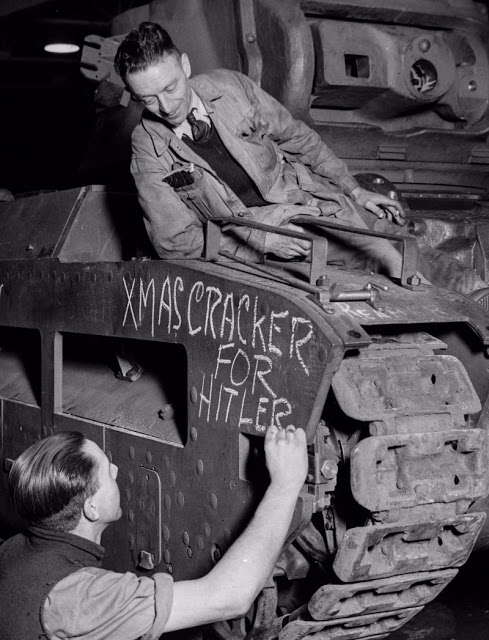 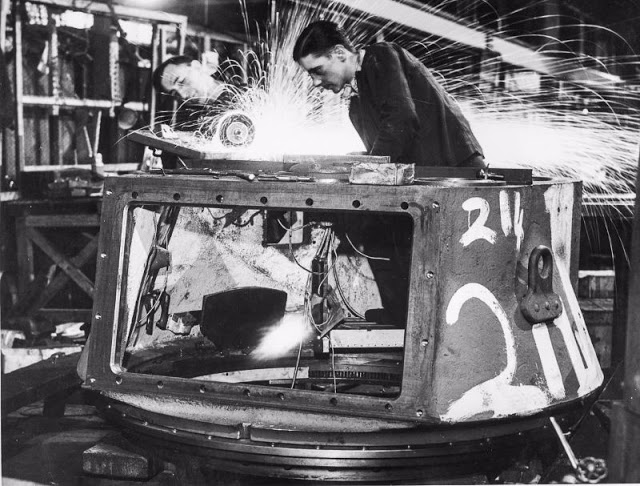 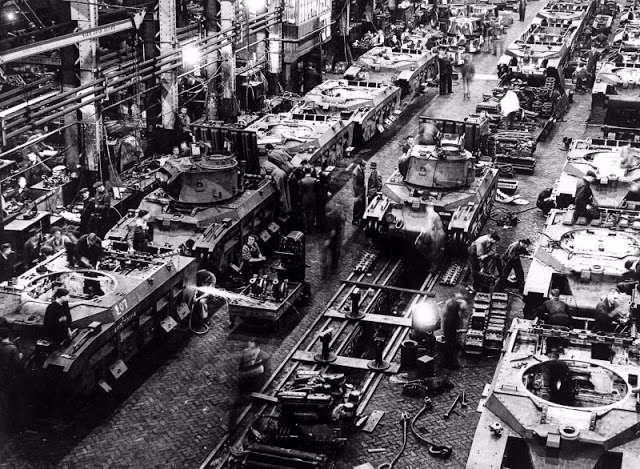 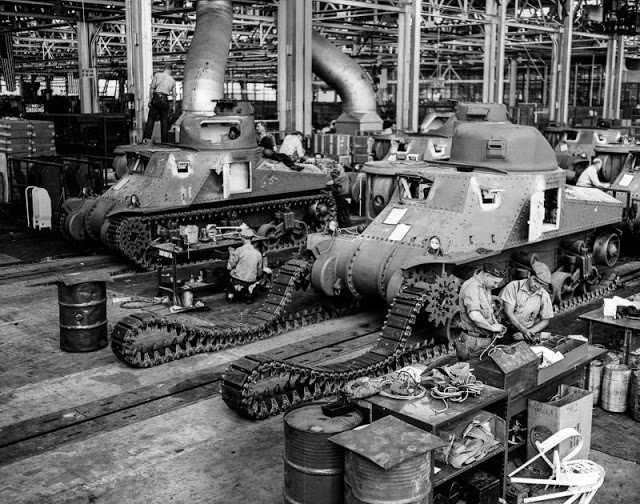 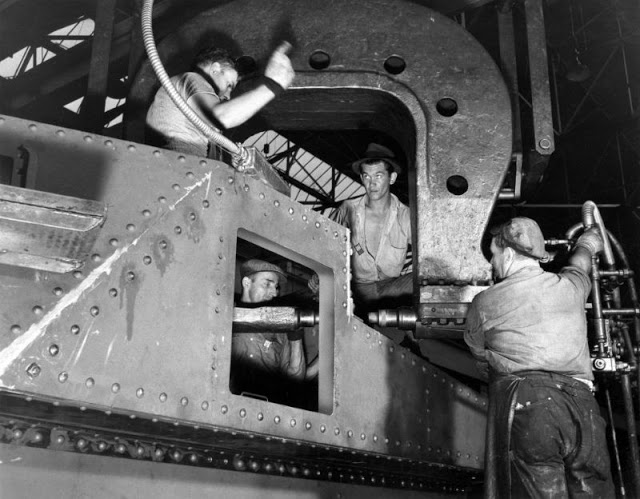 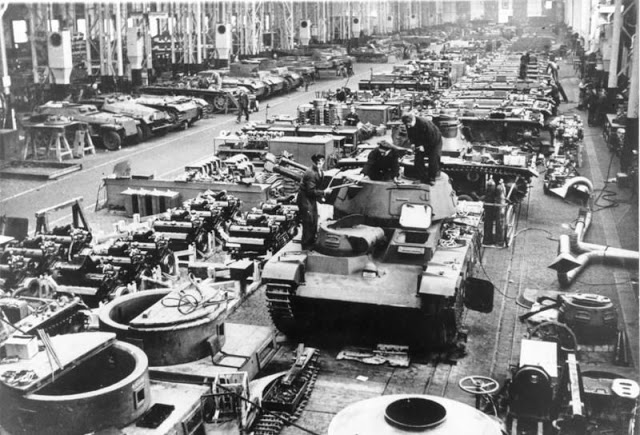 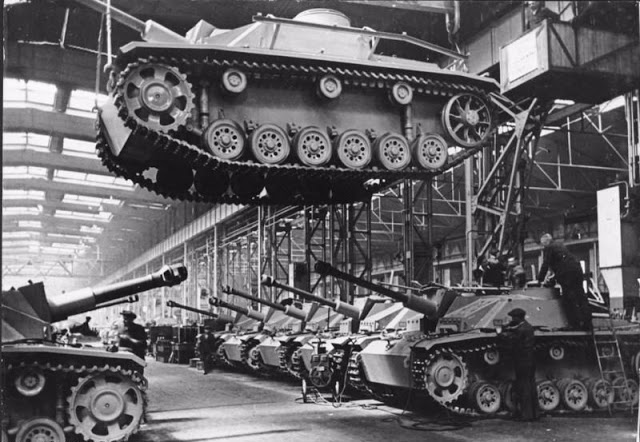 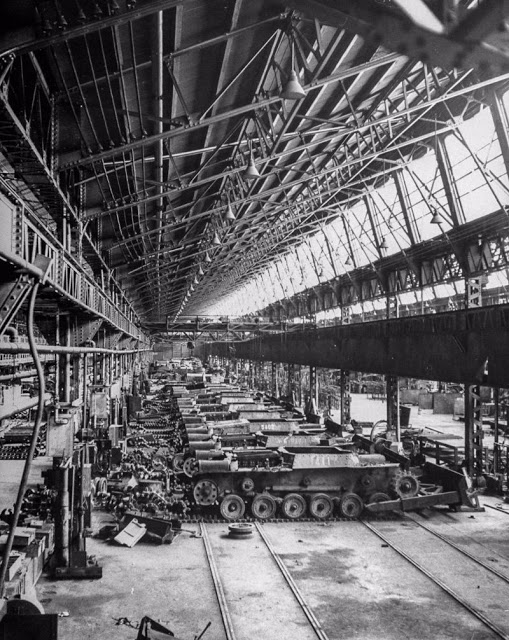 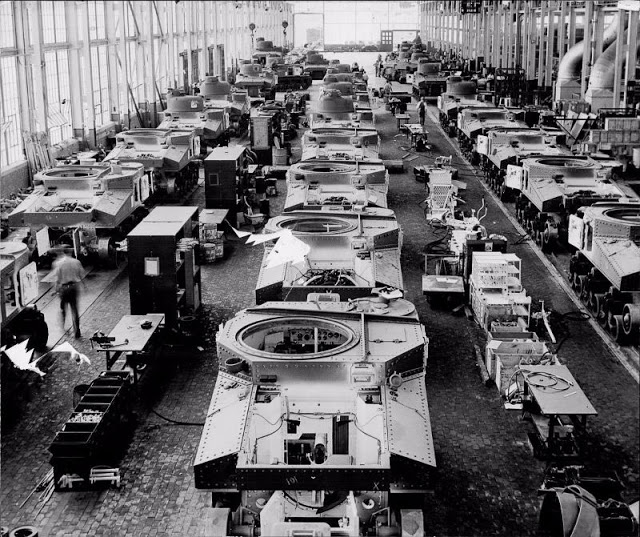 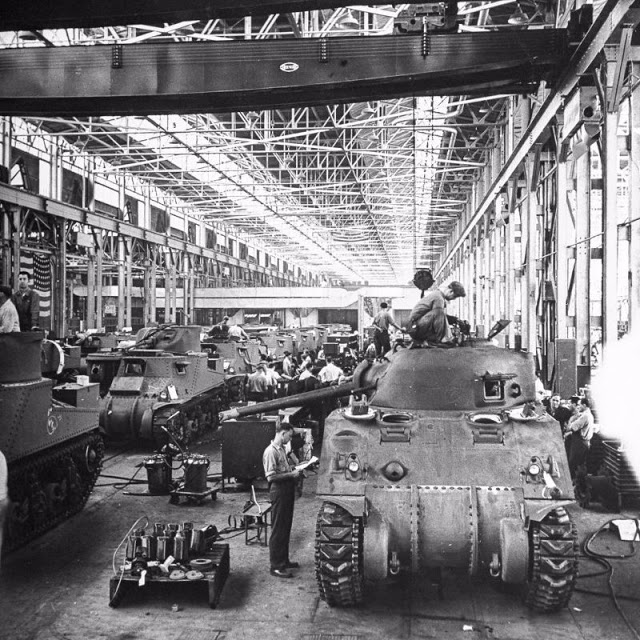 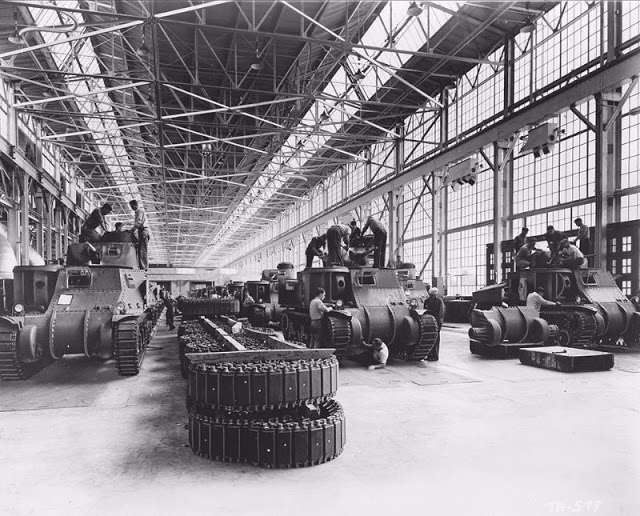 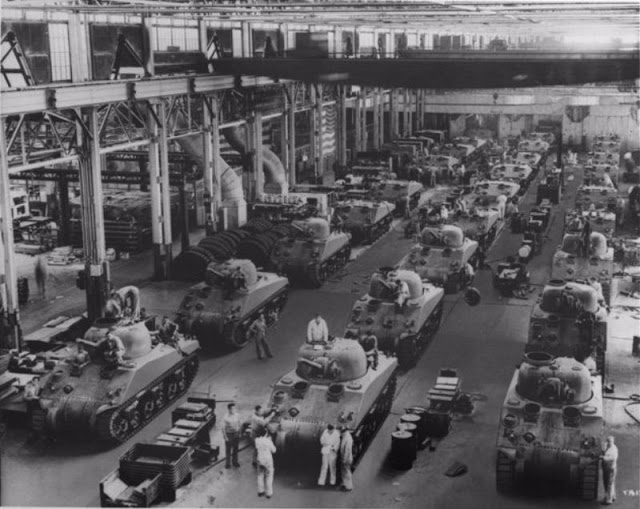 Posted by Yesterday Today at 9:35 AM