Comedian Charlie Chaplin is iconic for several reasons, one of the most obvious being
his trademark mustache. His whole look is actually the result of quiet calculations,
beginning from when his boss at Keystone Studios said he looked too young to be a
comedic actor at age 24.

“I wanted everything to be a contradiction: the pants baggy, the coat tight, the hat
small and the shoes large… I added a small mustache, which, I reasoned, would add age
without hiding my expression. I had no idea of the character. But the moment I was
dressed, the clothes and the makeup made me feel the person he was. I began to know him,
and by the time I walked on stage he was fully born.” —Charlie Chaplin. 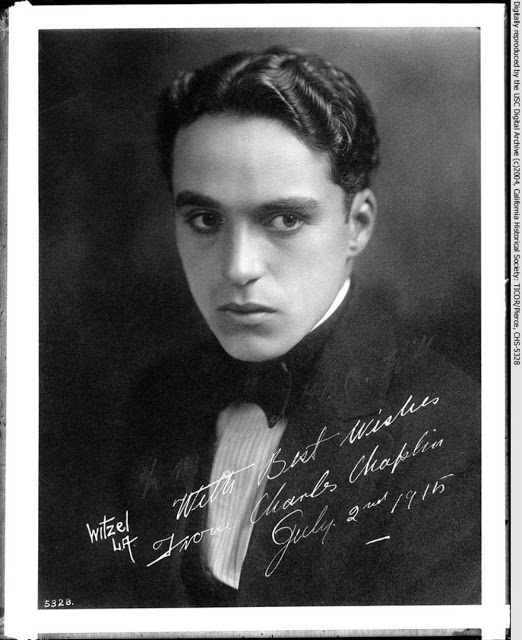 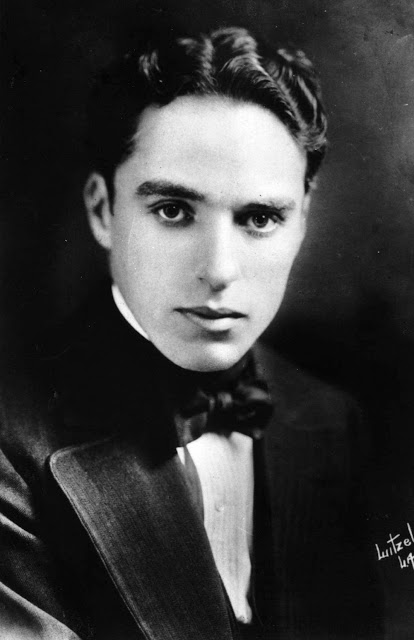 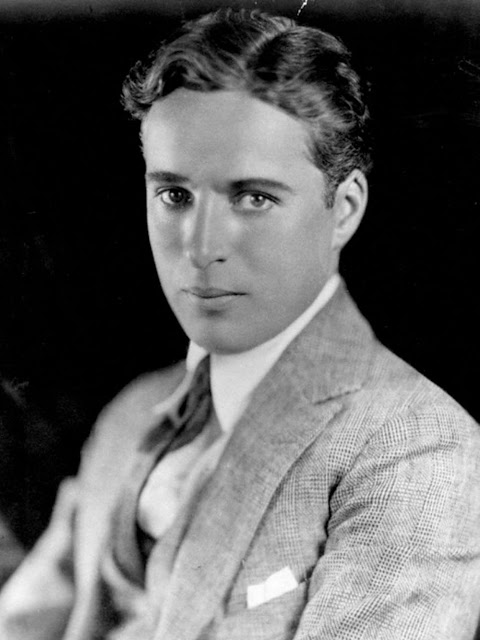 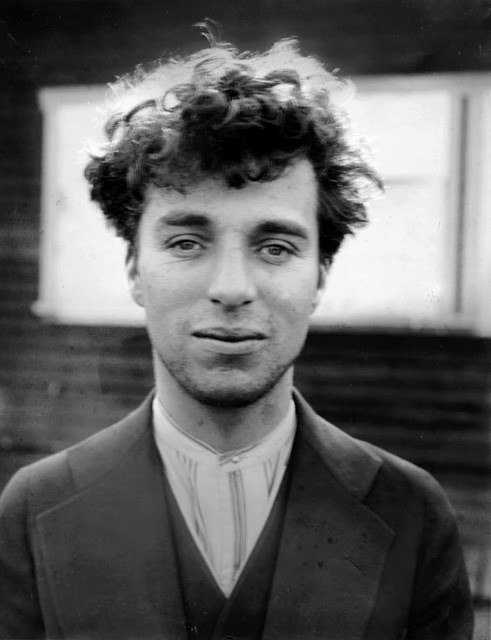 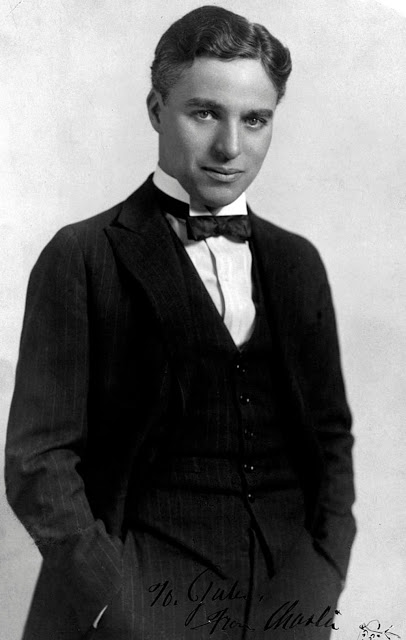 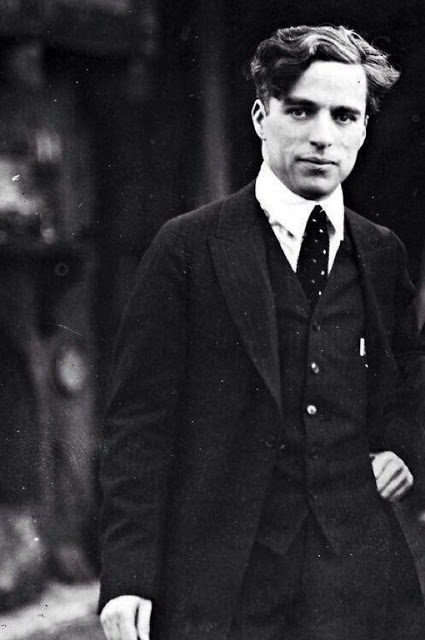 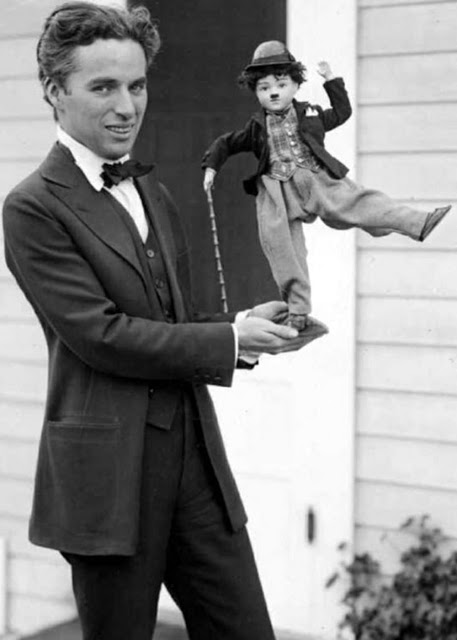 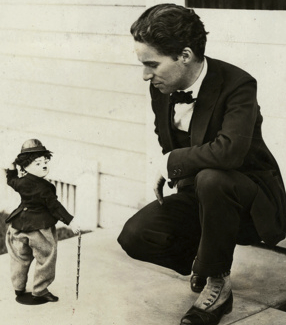 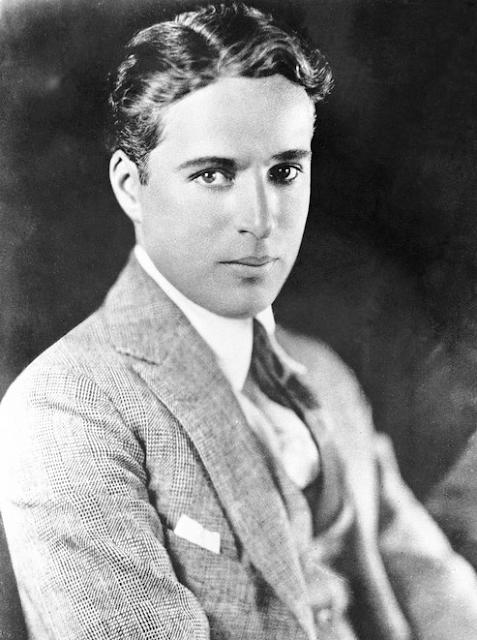 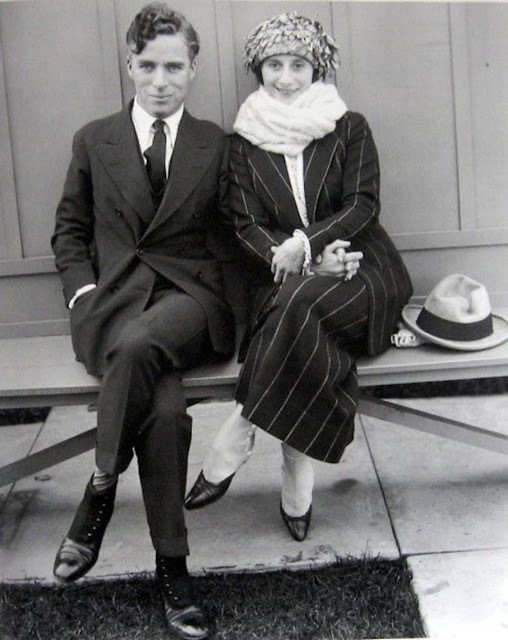 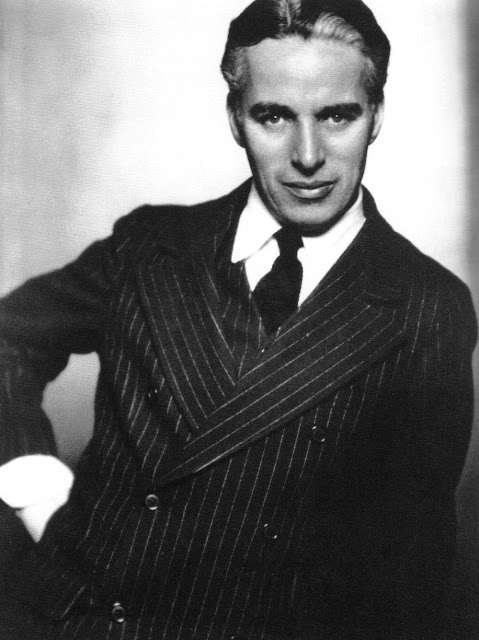 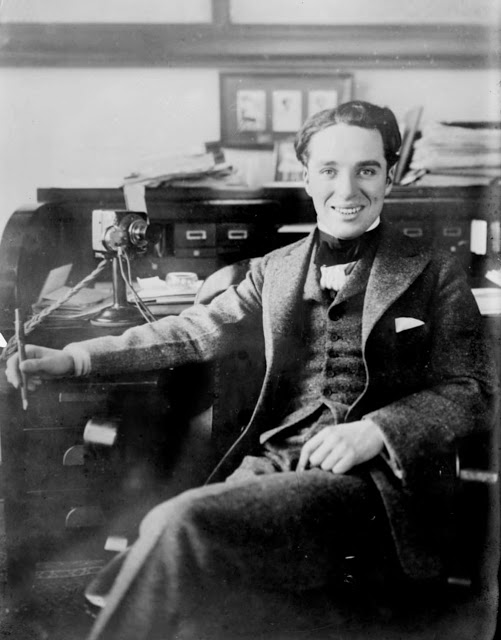 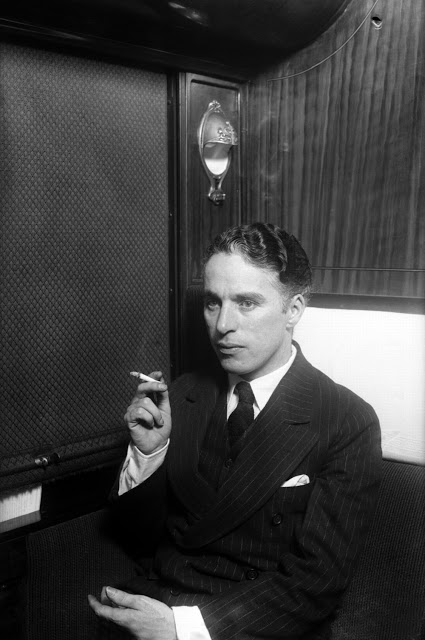 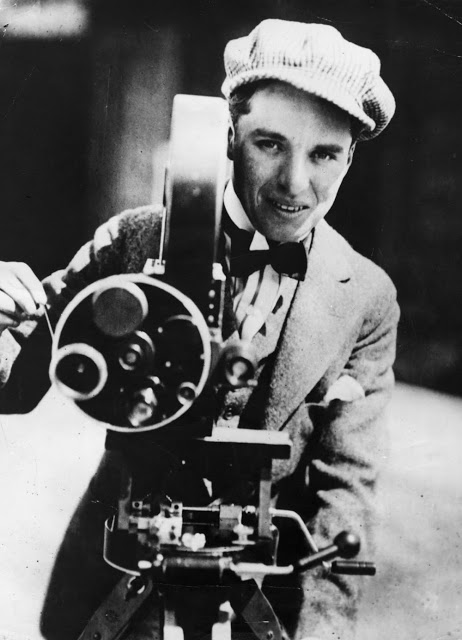 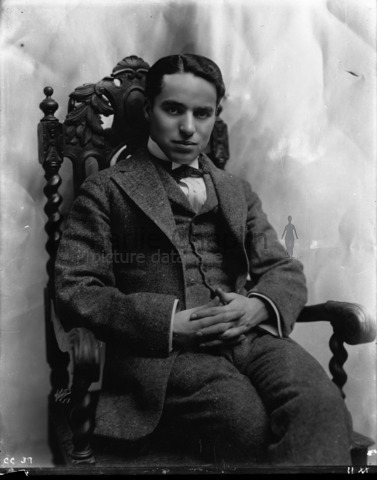 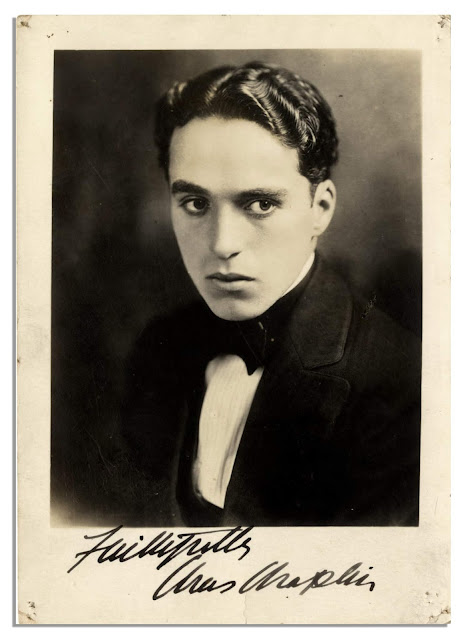 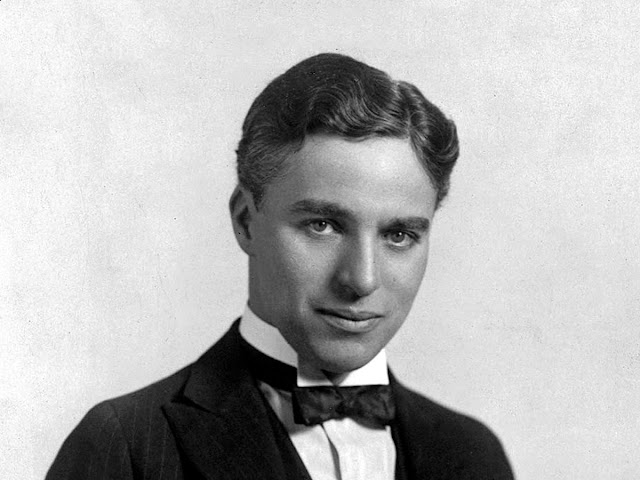 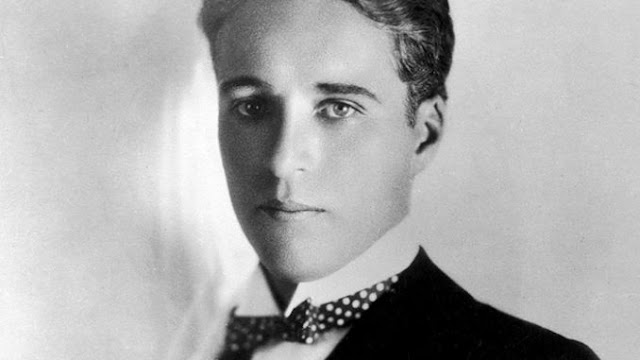 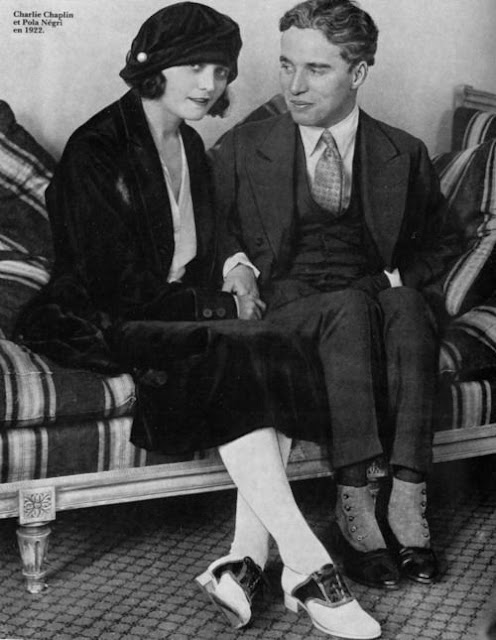 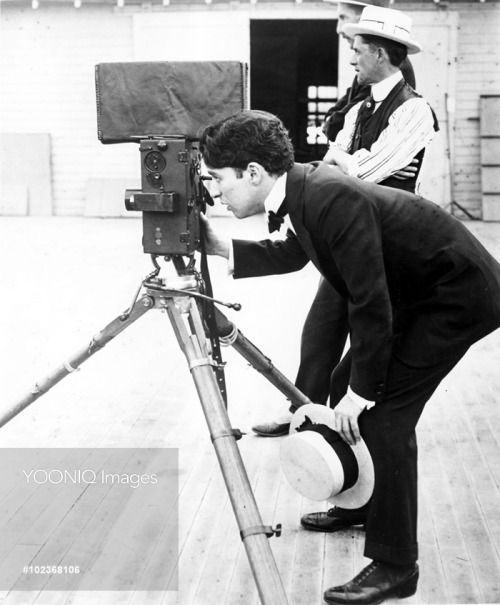 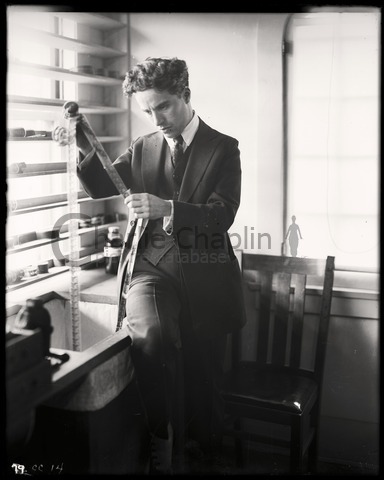 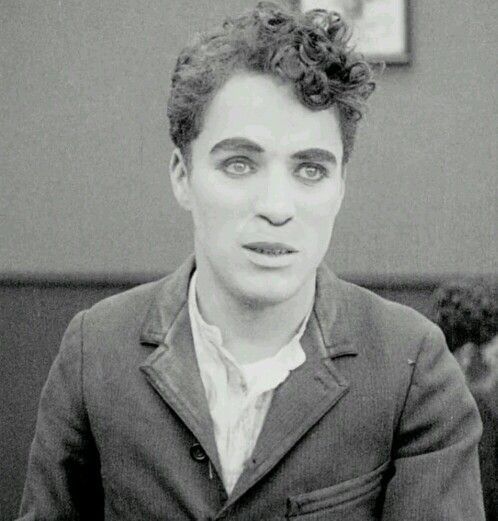 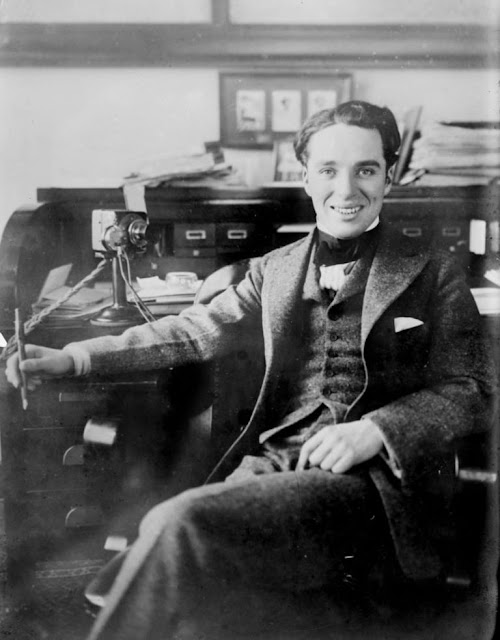 Posted by Yesterday Today at 11:30 AM