30 Wonderful Photographs of Natalie Wood during the 1950s

Actress Natalie Wood (1938-1981) starred in the films Rebel Without a Cause with James Dean and in West Side Story as Maria. She drowned during a boating trip in 1981.

Wood earned a lot of press not just for her acting roles, but for her personal life. She enjoyed great popularity, becoming a hit with movie star fan magazines. Wood had numerous relationships—both public and secret—with her co-stars, colleagues and other stars. She dated actor Dennis Hopper, hotel dynasty heir Nicky Hilton, and even singer Elvis Presley.

Her first marriage in the 1950s also attracted much media coverage. The 18-year-old star wed actor Robert Wagner, eight years her senior, in 1957. The couple became a favorite subject in fan magazines. The union, unfortunately, did not last, with the pair splitting up in 1962. Around this time, Wood became involved with Warren Beatty.

Even after years of therapy, Wood reached a point of deep despair in 1966. She attempted to kill herself by drug overdose that year. As part of her recovery, Wood took a break from making movies. In 1969, she married Richard Gregson, a writer and producer. The couple had a daughter, Natasha, the following year.

In 1972, Wood's volatile personal life took another turn. She divorced Gregson and decided to remarry Wagner. Wood and Wagner had one child, a daughter named Courtney, born in 1974. This time around, Wood seemed to devote more time to her family rather than her career. The pair stayed together until Wood's death in 1981. 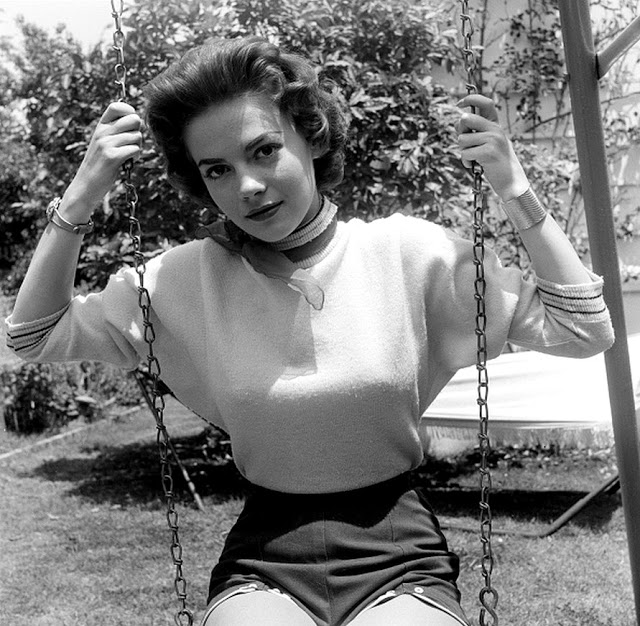 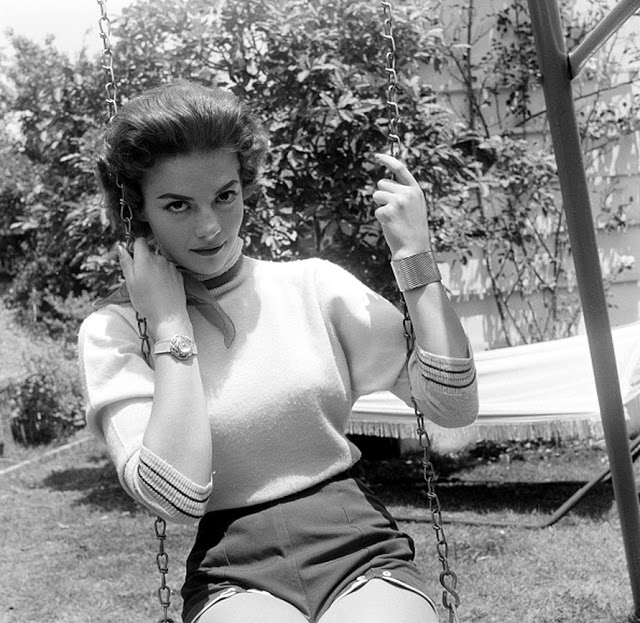 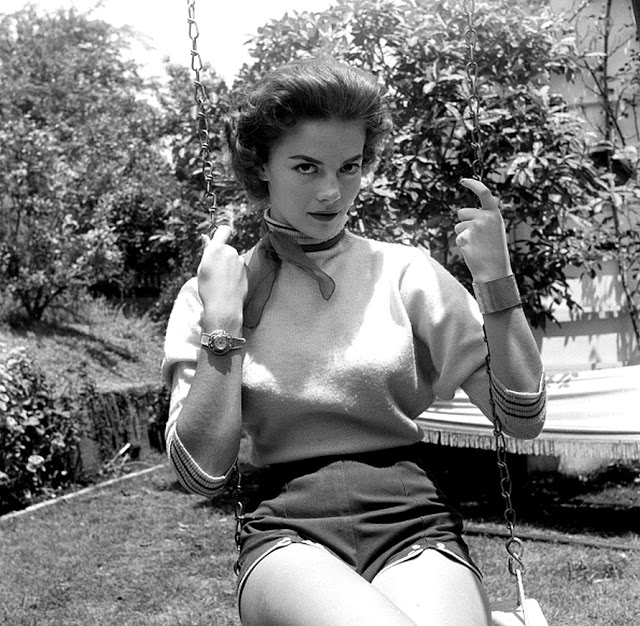 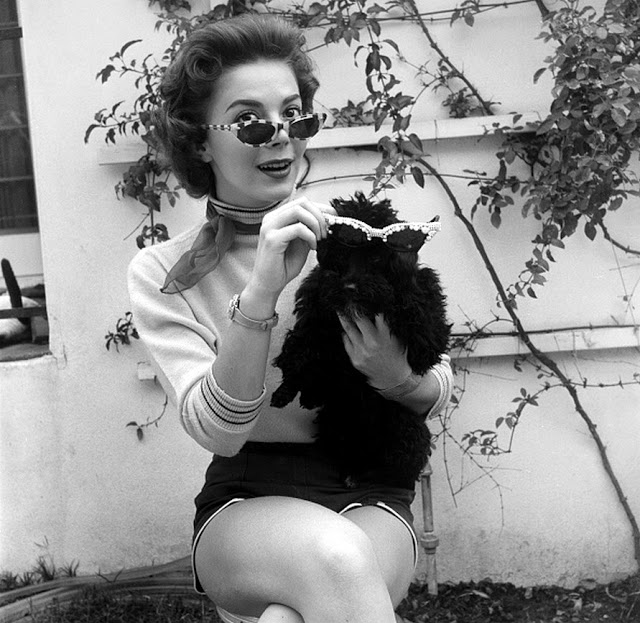 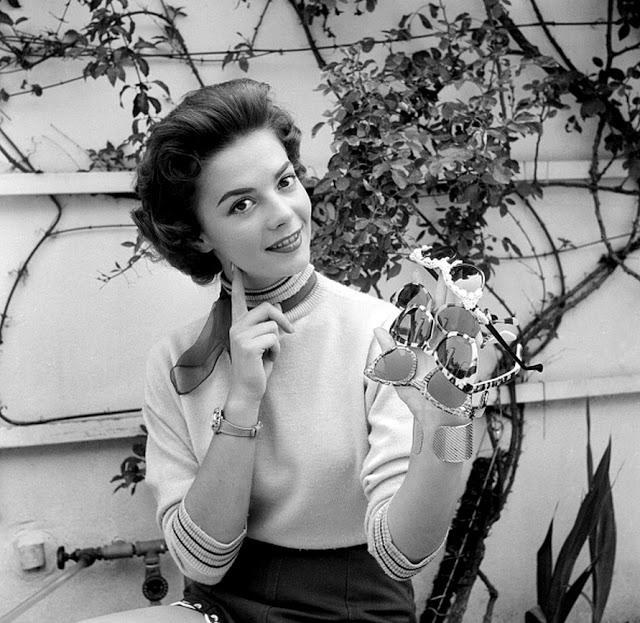 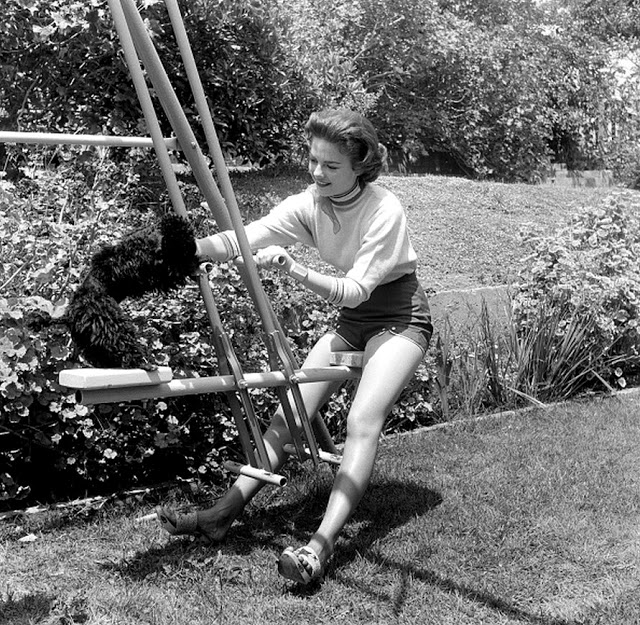 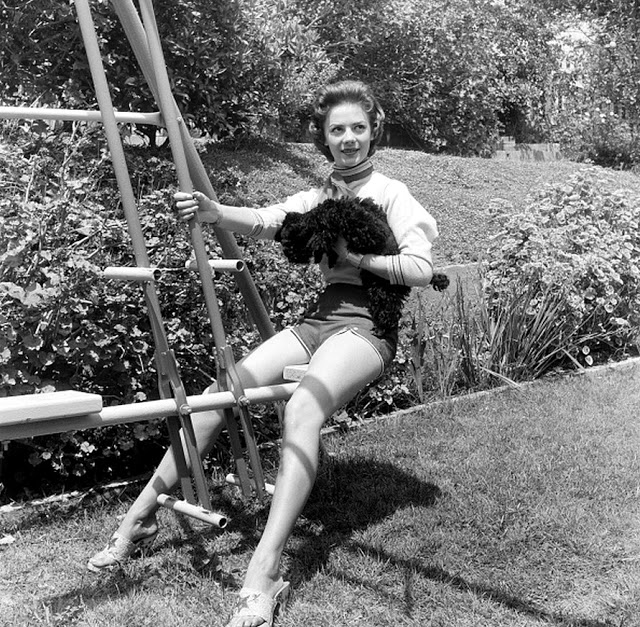 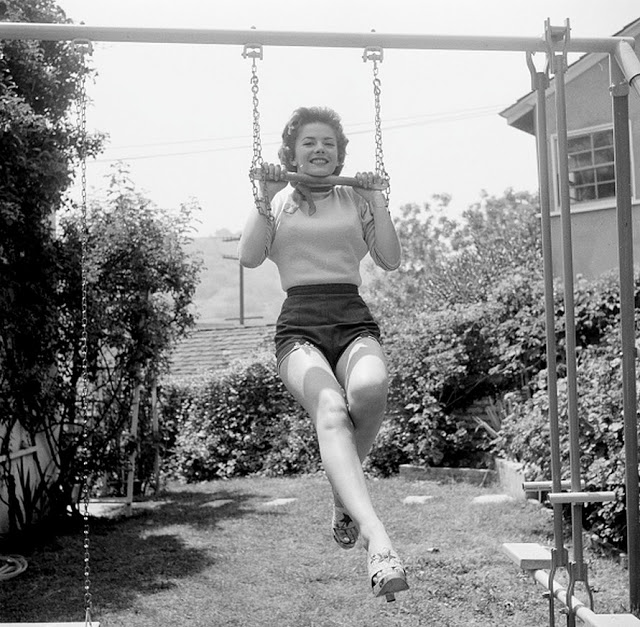 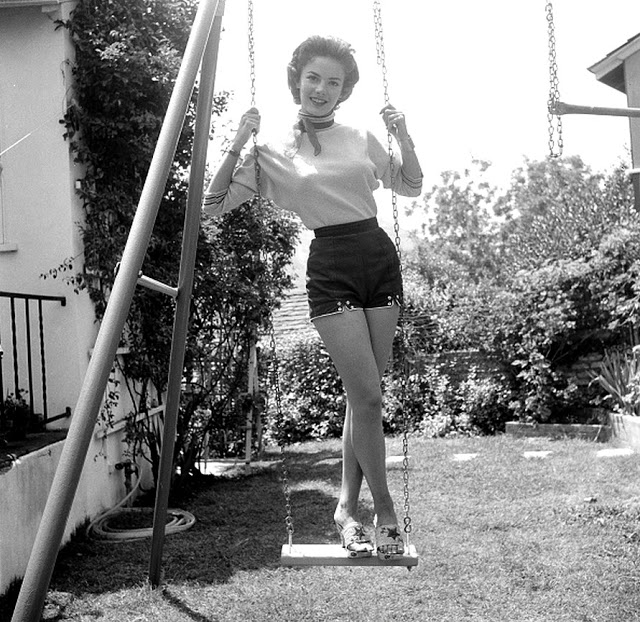 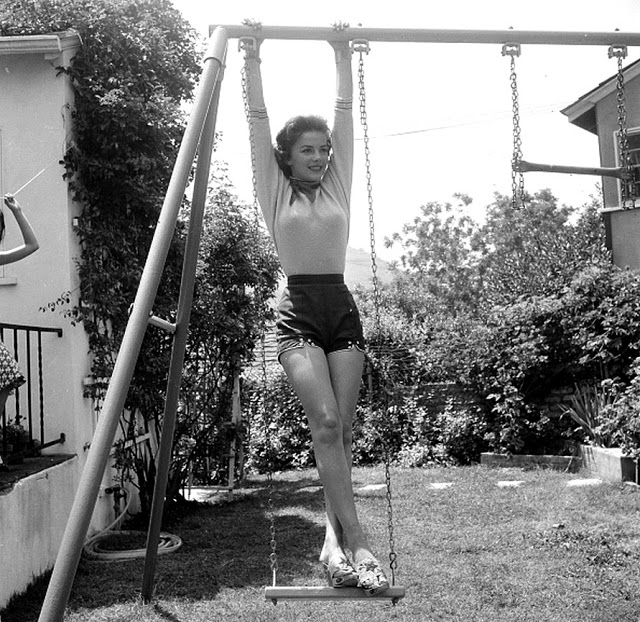 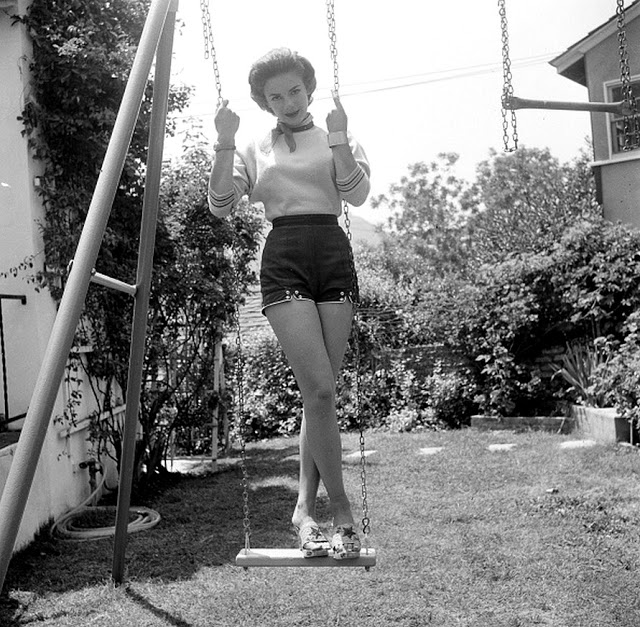 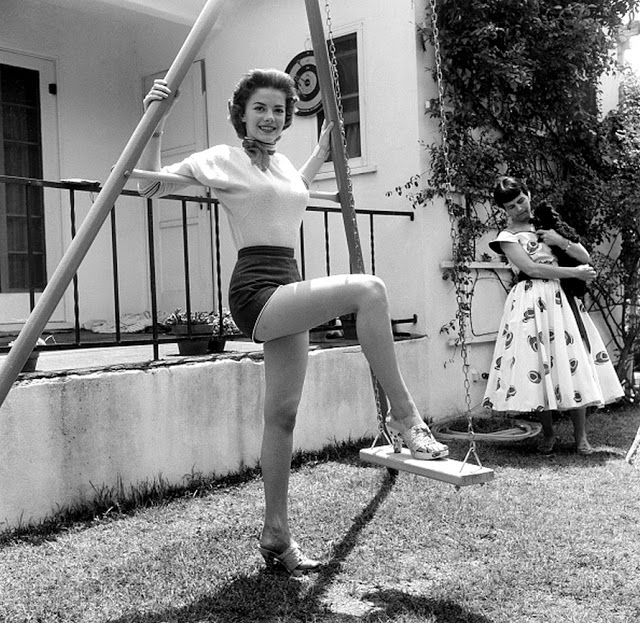 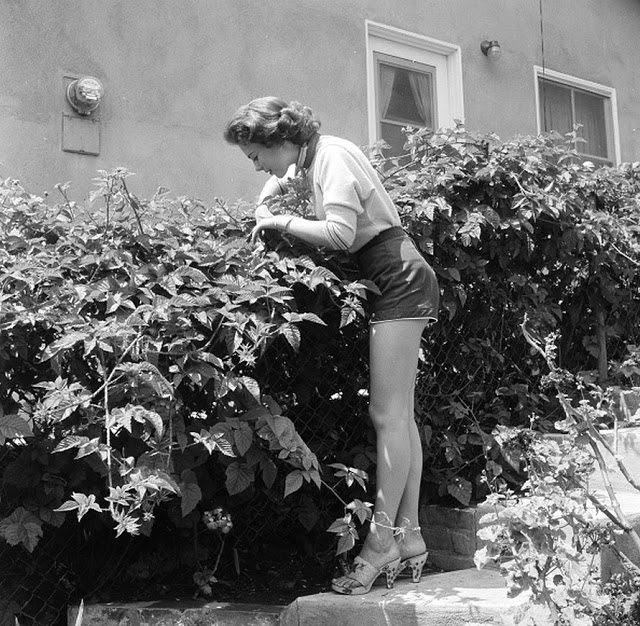 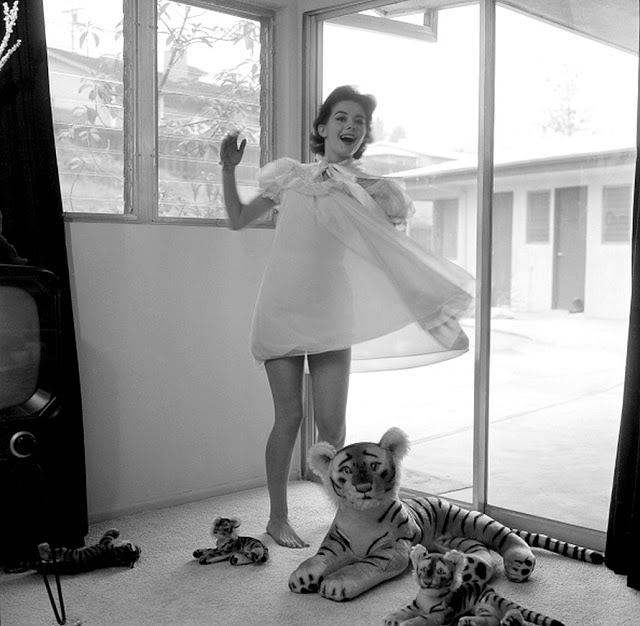 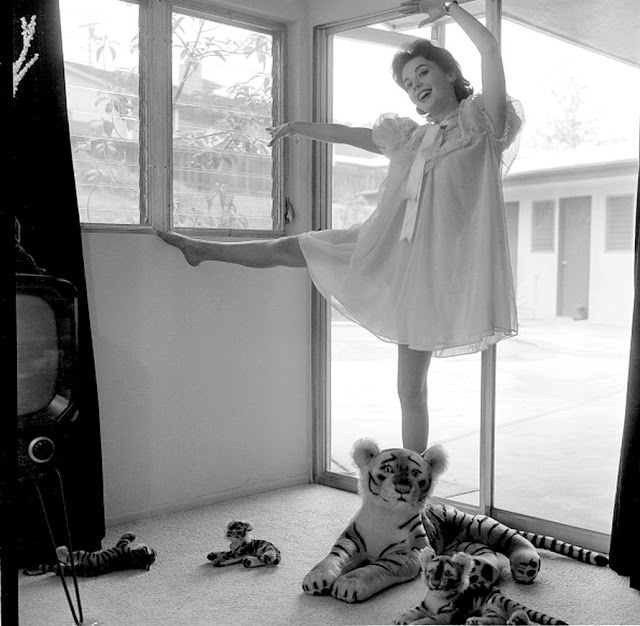 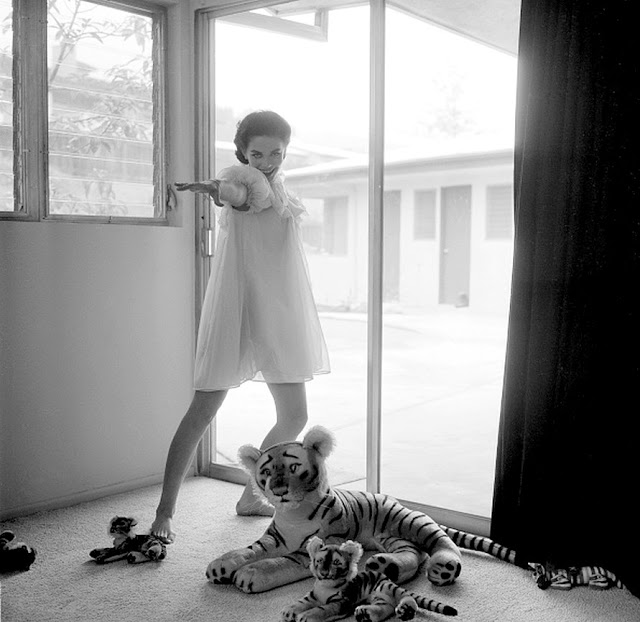 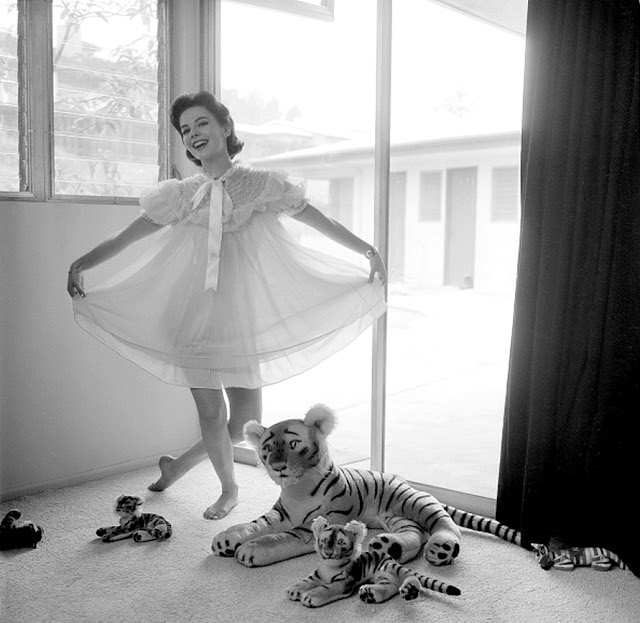 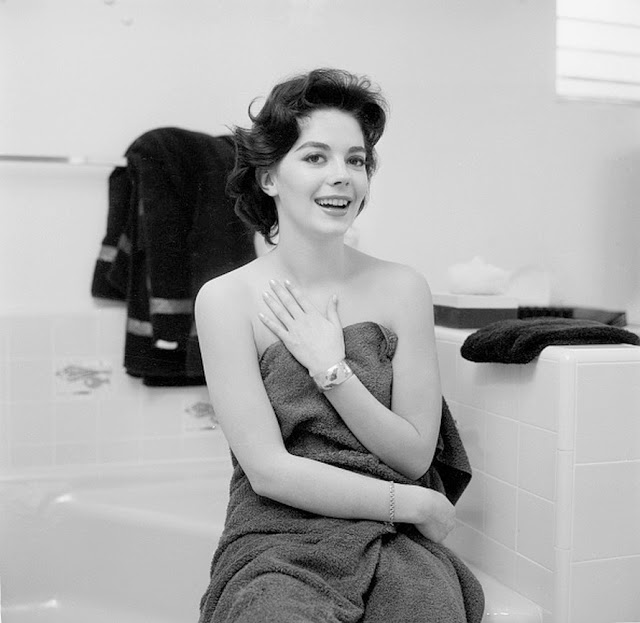 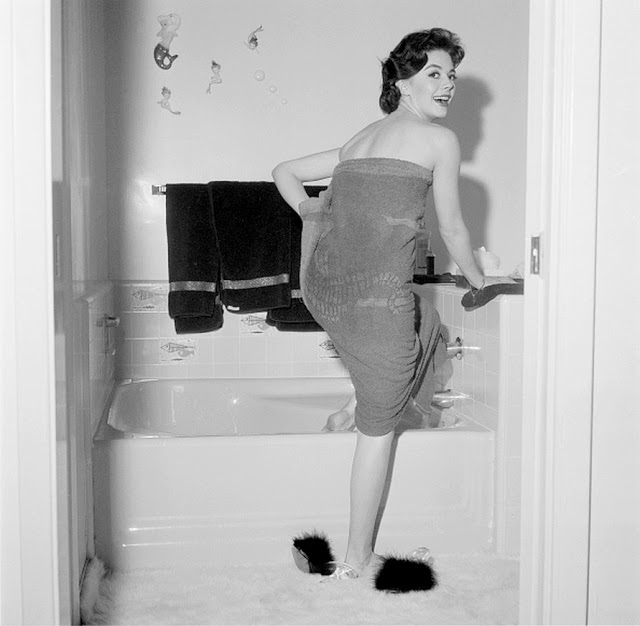 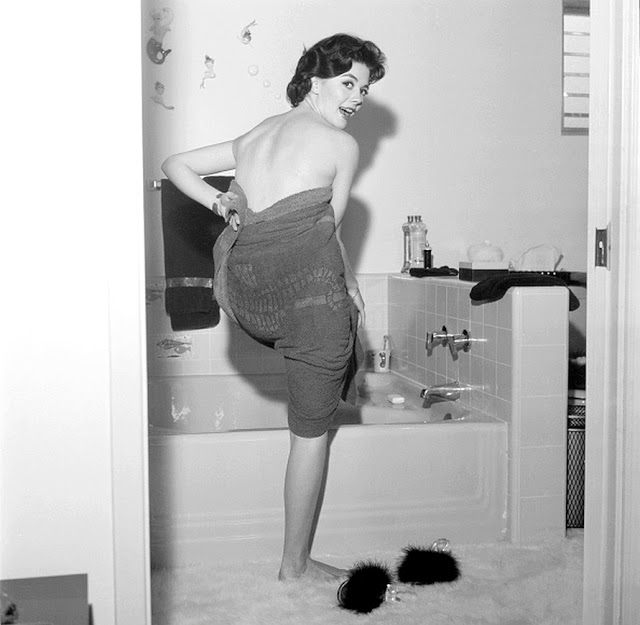 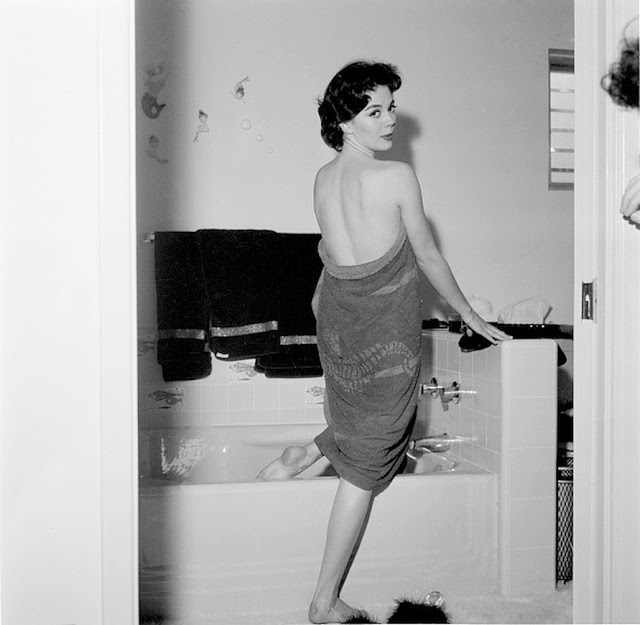 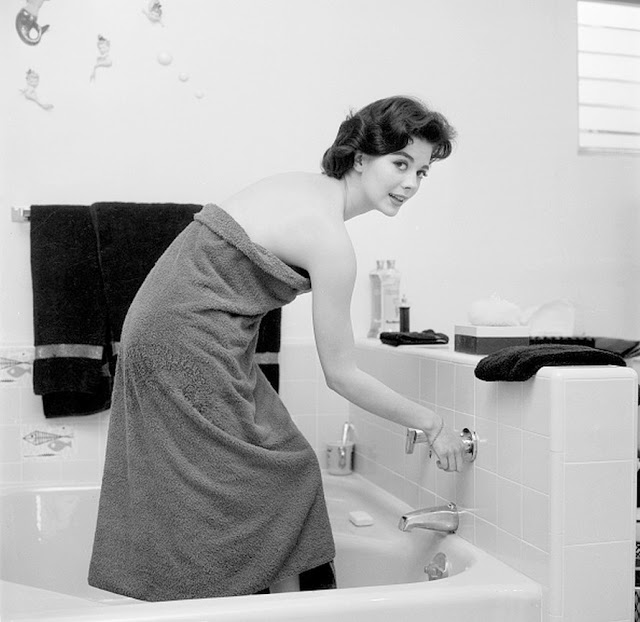 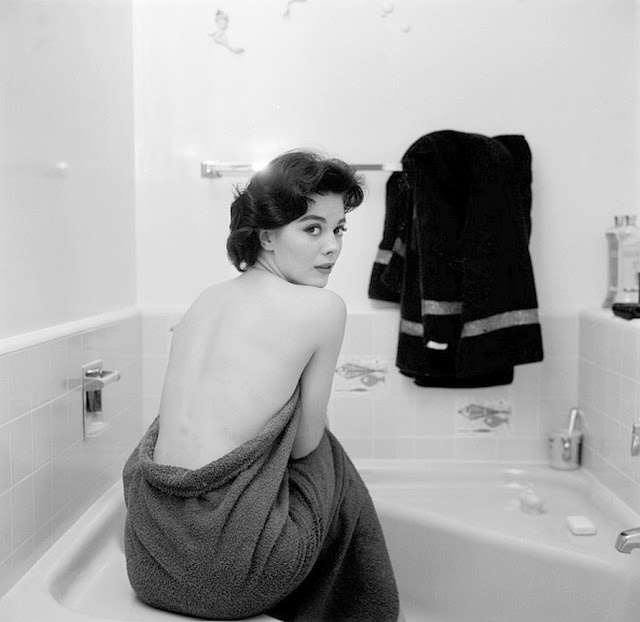 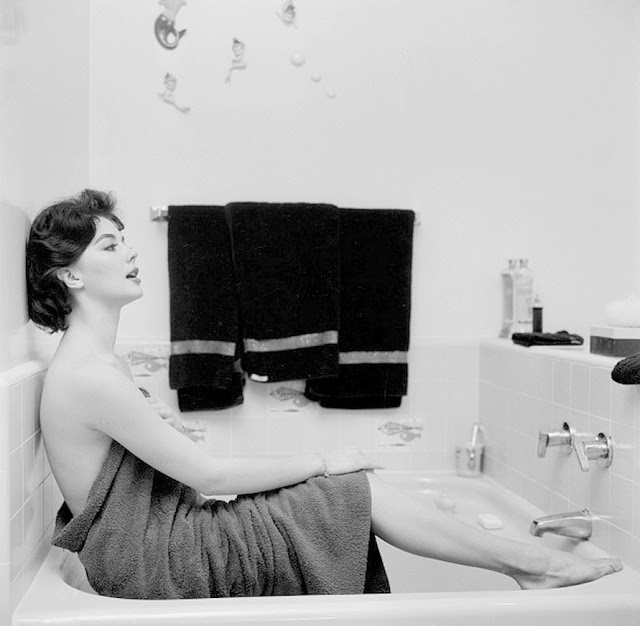 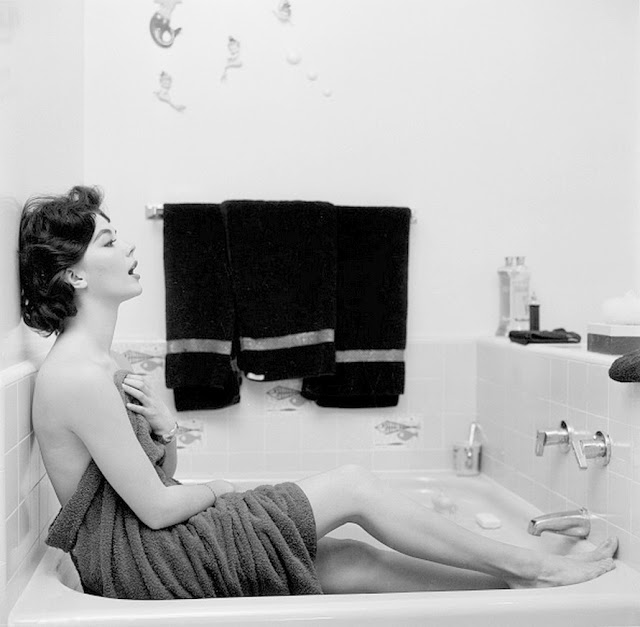 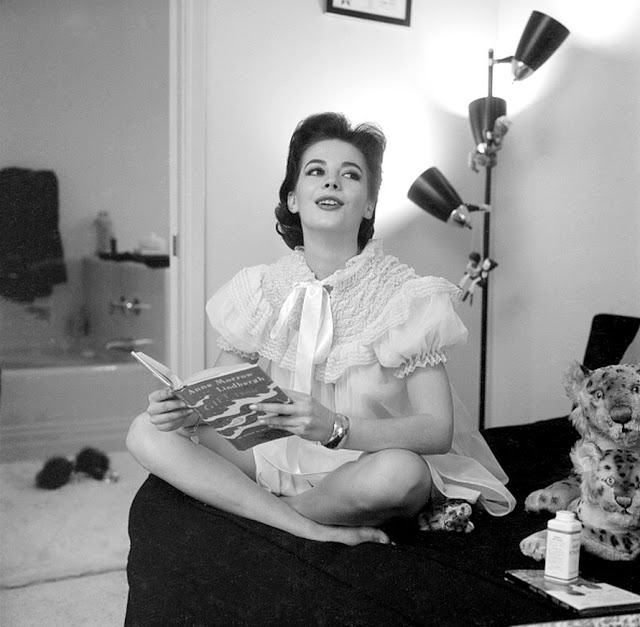 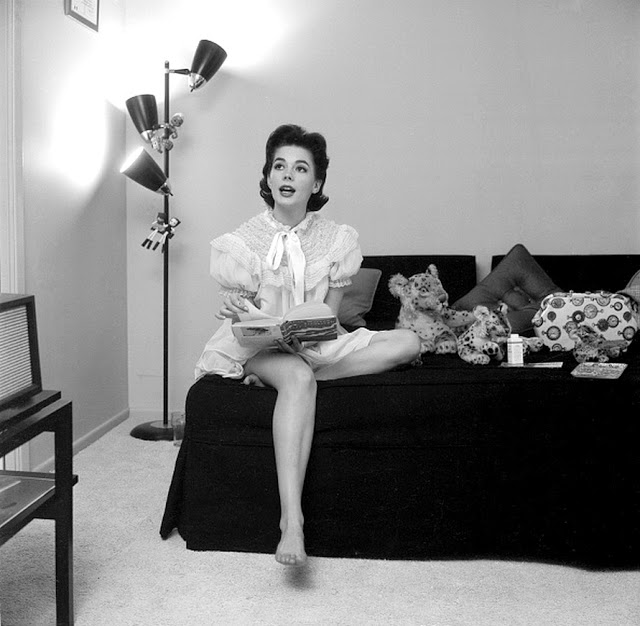 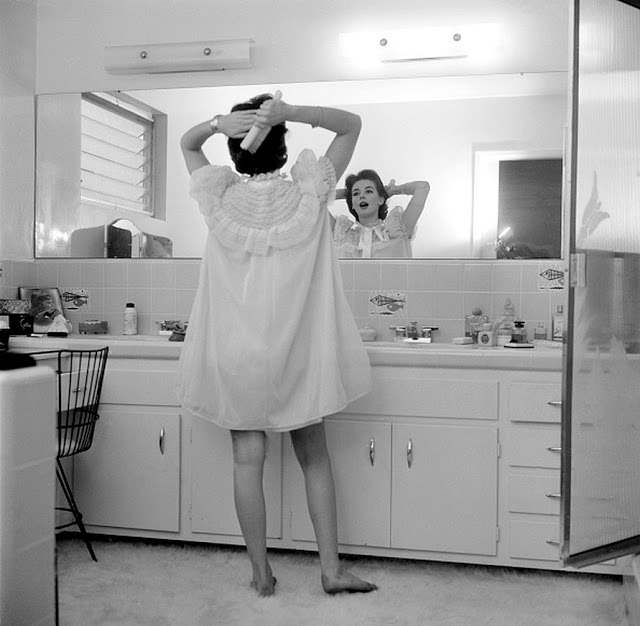 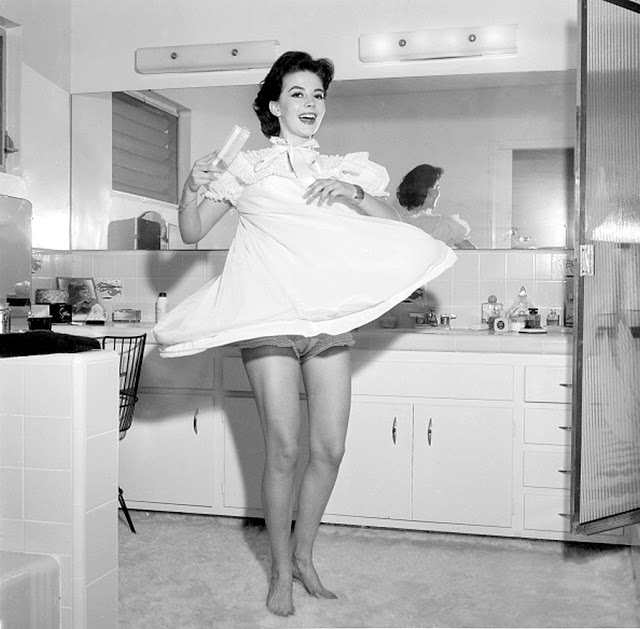 Posted by Yesterday Today at 2:21 PM