Daryl Dragon, the hat-wearing musician familiar to 1970s music fans as half of the bestselling duo the Captain & Tennille, died January 2, 2019, in Prescott, Arizona at age 76.

The announcement was made by publicist Harlan Boll, who represents Toni Tennille, the group’s other half and Dragon’s ex-wife.

“On behalf of the family and my client, Ms. Toni Tennille (who was with him as he took his last breath), I have just [notified] the media that Daryl Dragon of The Captain and Tennille, has passed away,” he wrote.

He also included a quote from Tennille: “He was a brilliant musician with many friends who loved him greatly. I was at my most creative in my life, when I was with him.”

The cause of death is renal failure, according to The Hollywood Reporter. He was in a hospice care center in Prescott, Arizona, at the time of his death.

Beginning in the late ‘60s, Dragon was the keyboard player for The Beach Boys. This is where he acquired his nautical nickname from the group’s lead singer, Mike Love. Afterward, he took to wearing a captain’s hat, seemingly encouraging the moniker.

In 1972, Dragon met Tennille while working on a musical at the South Coast Repertory. They soon began playing gigs together in the Los Angeles area, quickly leading to a record deal. Of their albums, five are either certified gold or platinum. Some of their biggest hits include “Love Will Keep Us Together” and “Muskrat Love.”

In 2009, Tennille revealed that her husband had a neurological condition which caused him to suffer tremors exacerbated by stress and anxiety. Naturally, this hindered him as a working musician. The condition was later confirmed to be Essential Tremor.

In 2014, Tennille filed for divorce, ending their 39-year marriage, but the two remained friends.

Dragon is survived by his older brother, Doug, and two nieces, Kelly Arbout and Renee Henn. 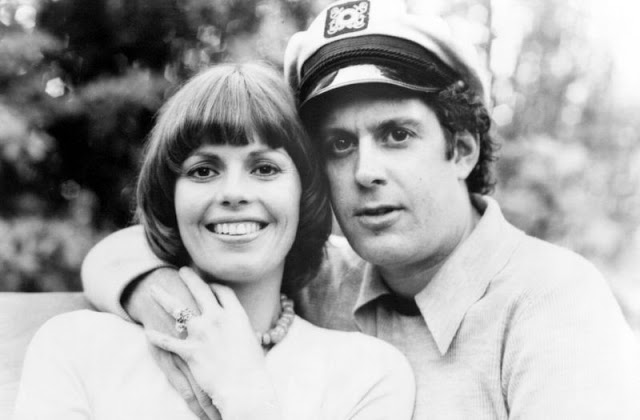 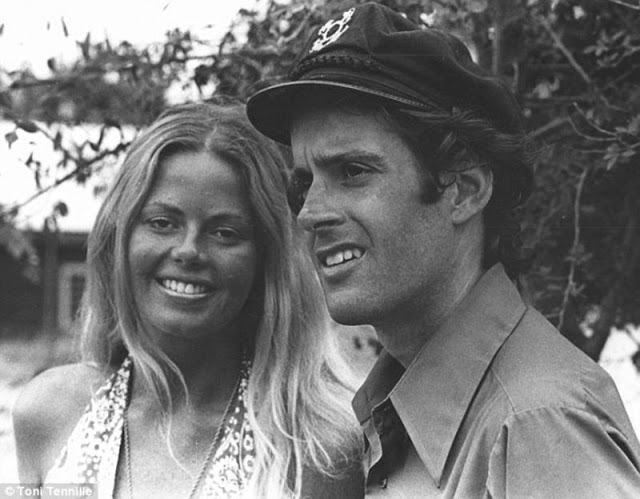 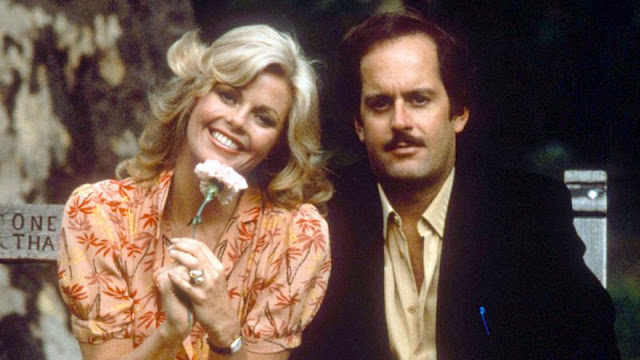 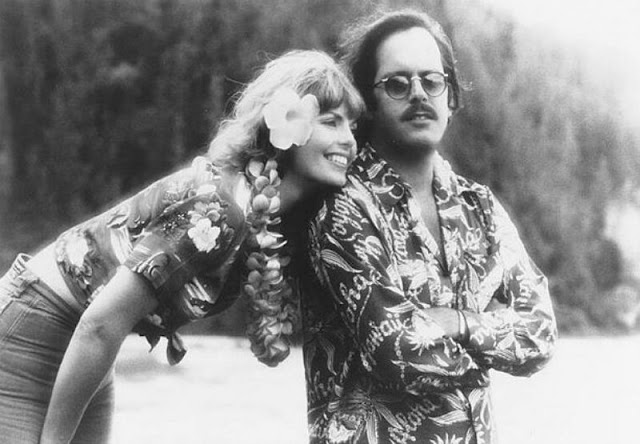 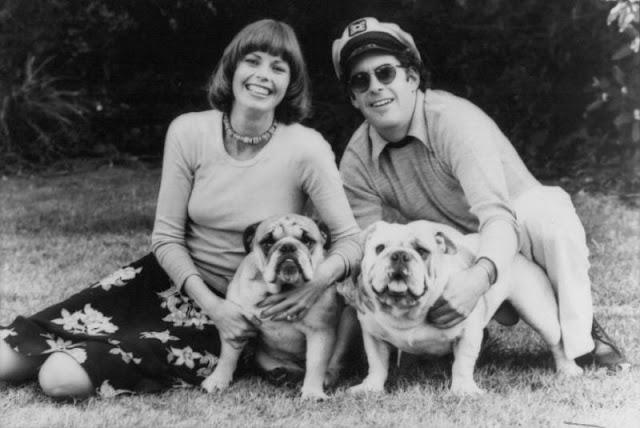 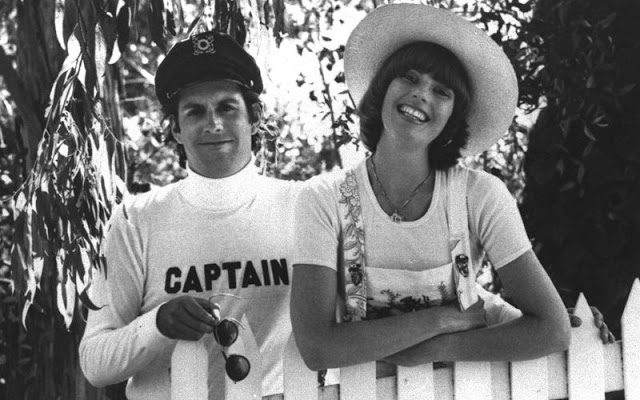 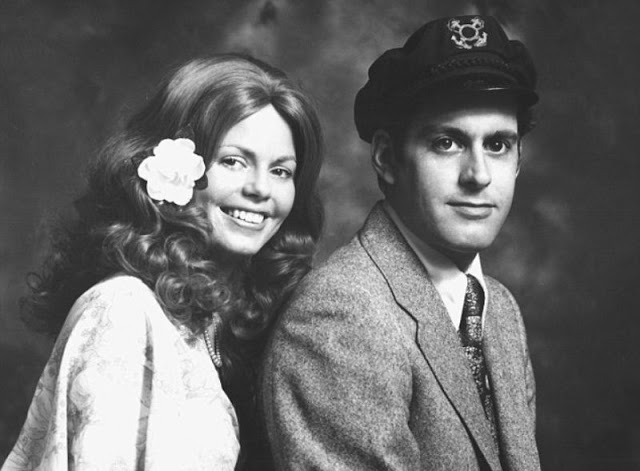 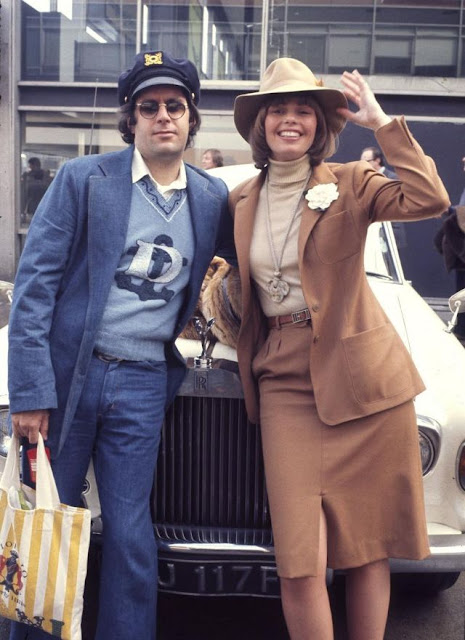 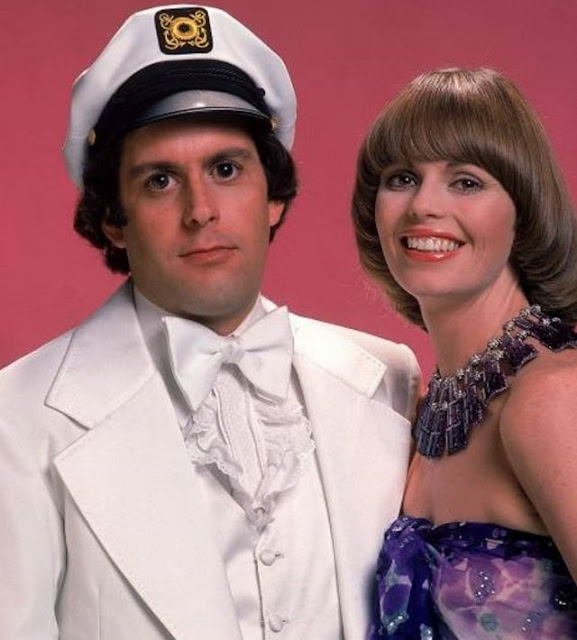 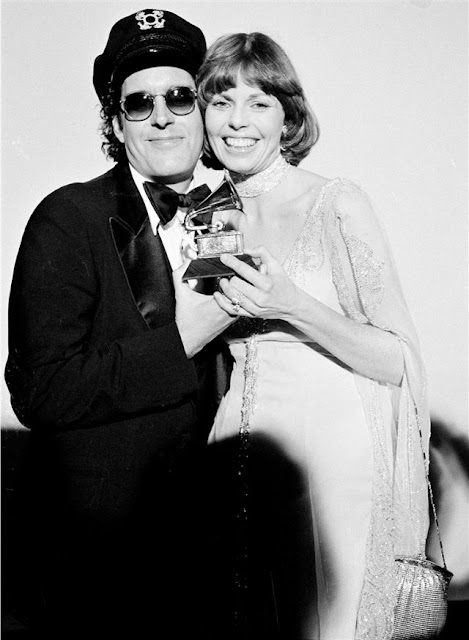 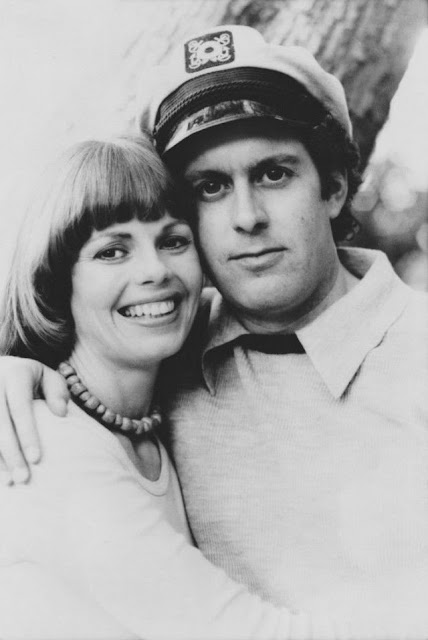 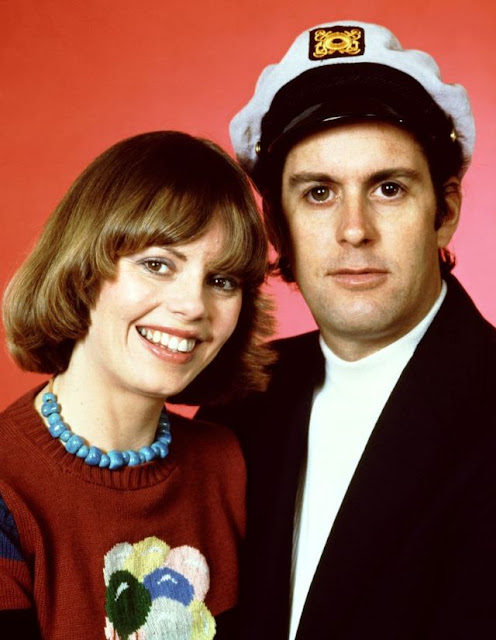 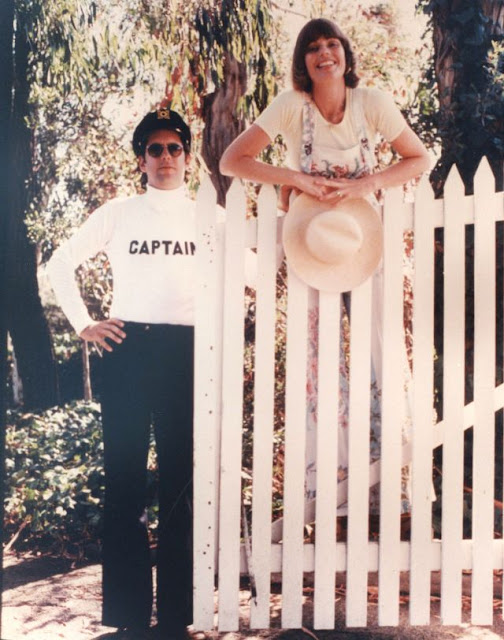 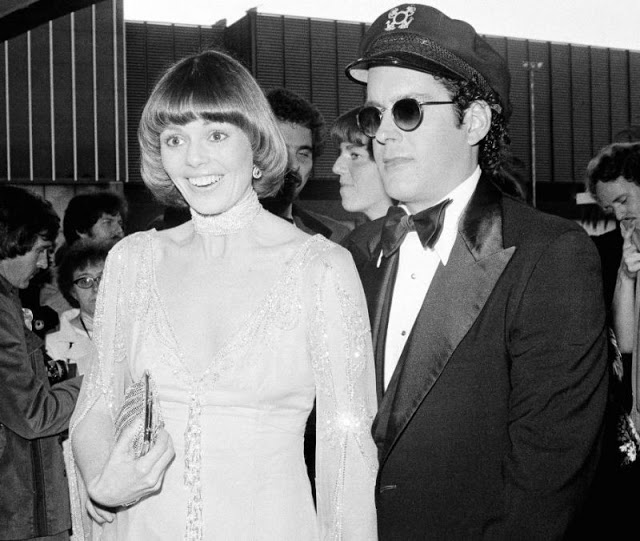 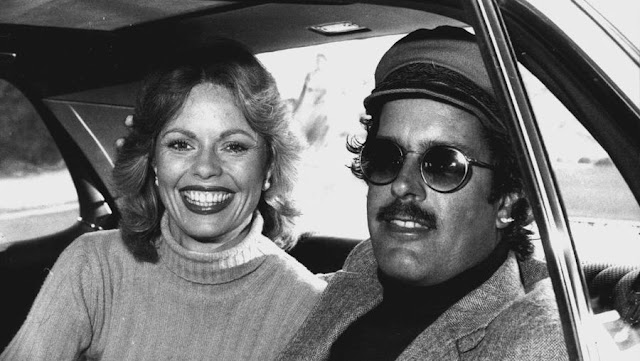 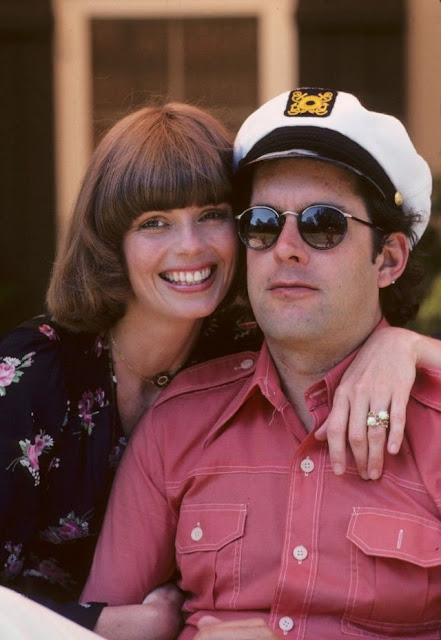 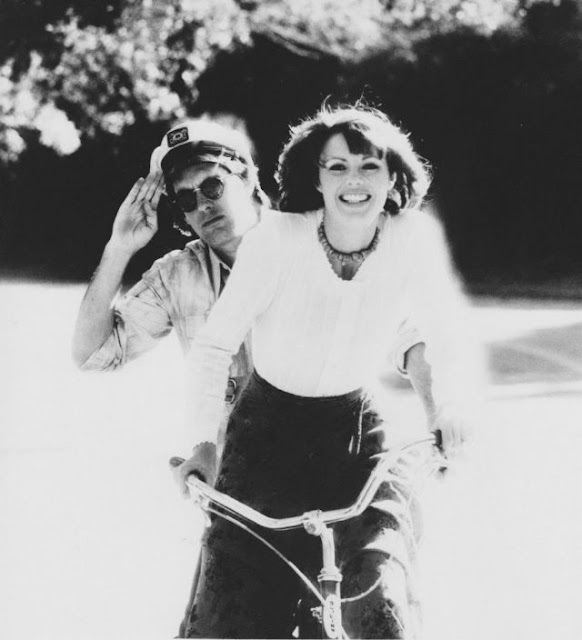 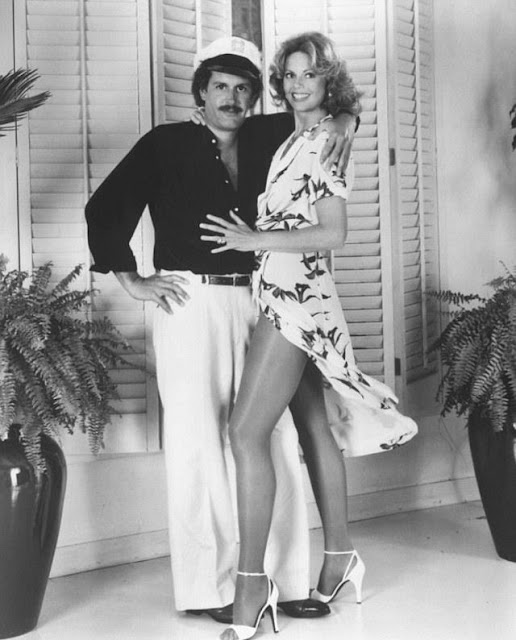 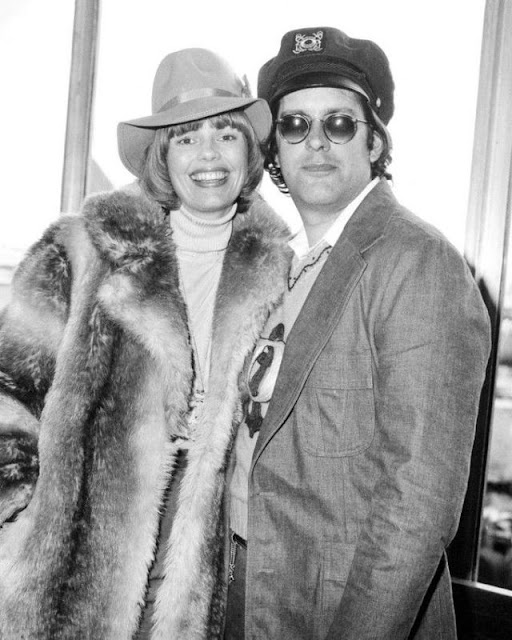 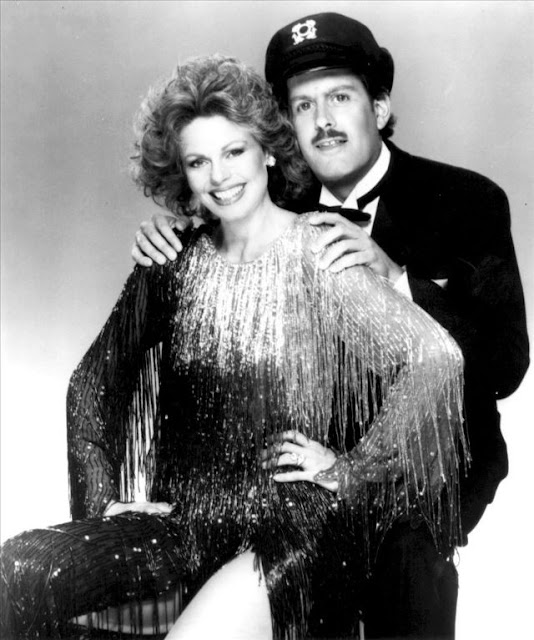 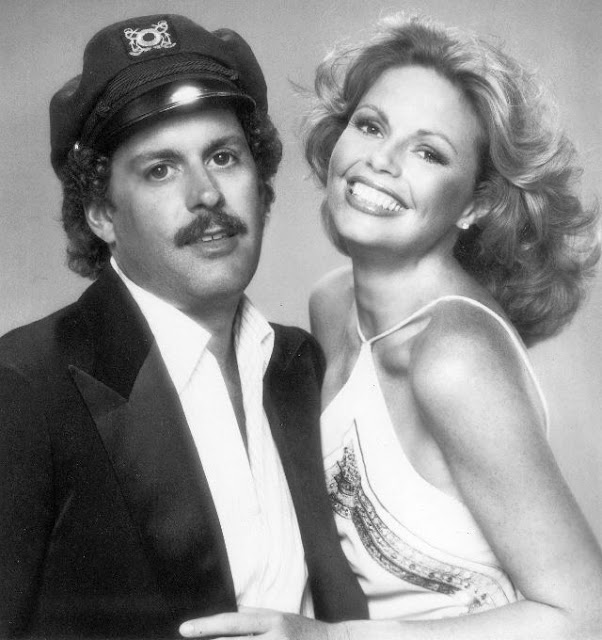 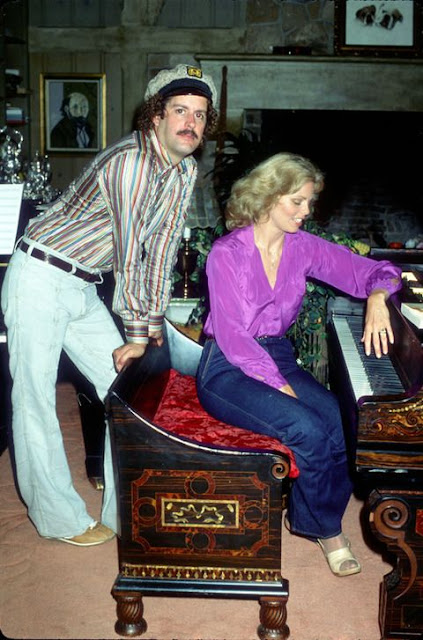 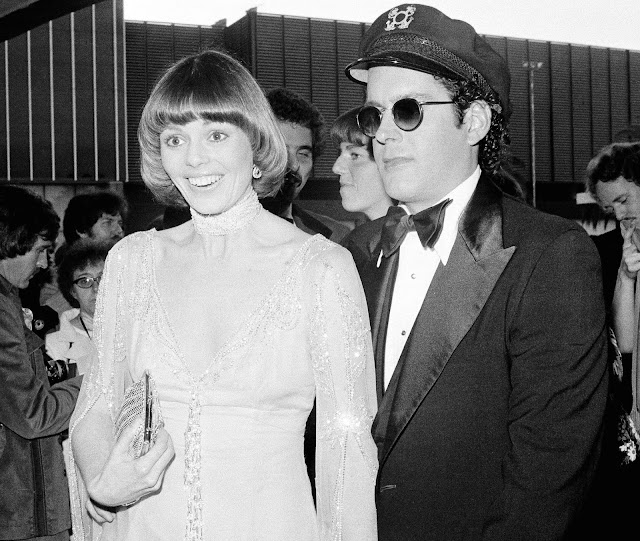 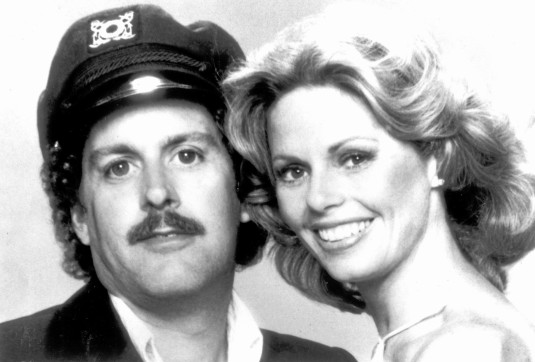 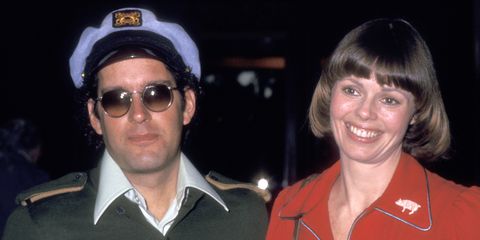 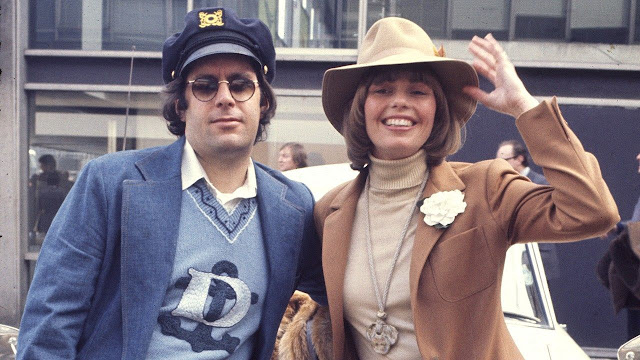 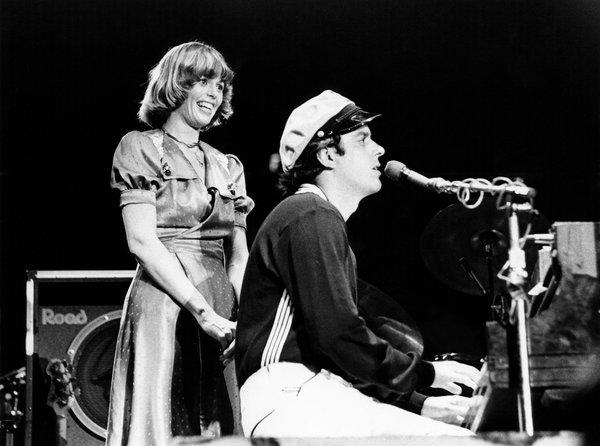 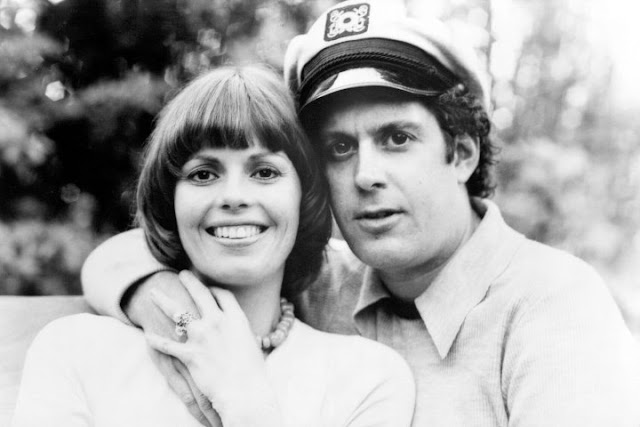 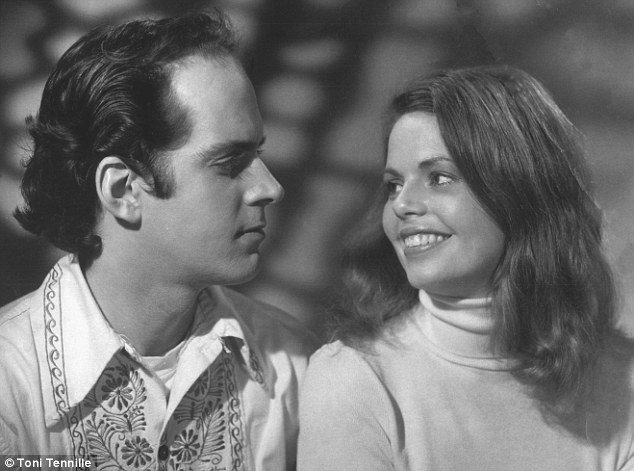 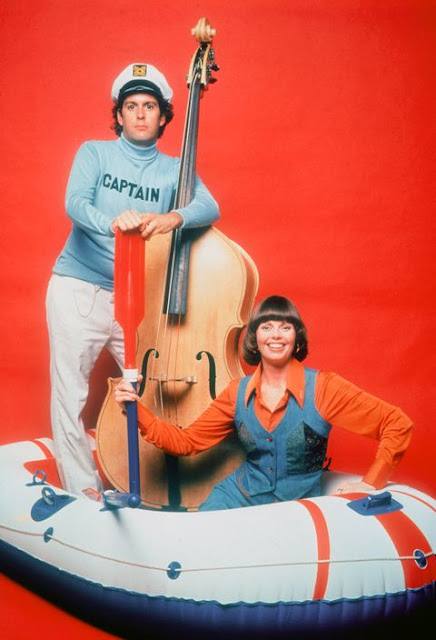