Photographer Cornel Lucas was a pioneer of film portraiture. He made his name shooting studio portraits of film stars of the 1940s and 1950s and was said to have done more for the images of many of those he photographed than their performances on celluloid.

His big break came in 1948 when he was asked to photograph Marlene Dietrich, who had come to England to make No Highway in the Sky, but had fallen out with the first photographer assigned to her over lighting. The session did not start off well. There was little that the star did not know about photographic printing, lighting and composition, and she wasted no time in small talk with the young photographer. “She came straight over to me and switched my radio off,” Lucas recalled. “ 'That won’t be necessary, Mr Lucas,’ she said frostily. I thought it was a terrible start.”

Lucas lit her from several angles, picking out the sharp lines of her cheekbones and illuminating the flawless but icy perfection of her face. Her favorite lighting was from above, a difficult technique for photographers. “When I took her the rough proofs of her photographs to her dressing room the following day, she got a magnifying glass out of her handbag and started drawing on the pictures with eyebrow pencil,” Lucas recalled.

But she was pleased with the results, and Lucas went on to become one of the few portraitists she would work with. She introduced him to many more of his subjects and in subsequent years he photographed dozens of stars. 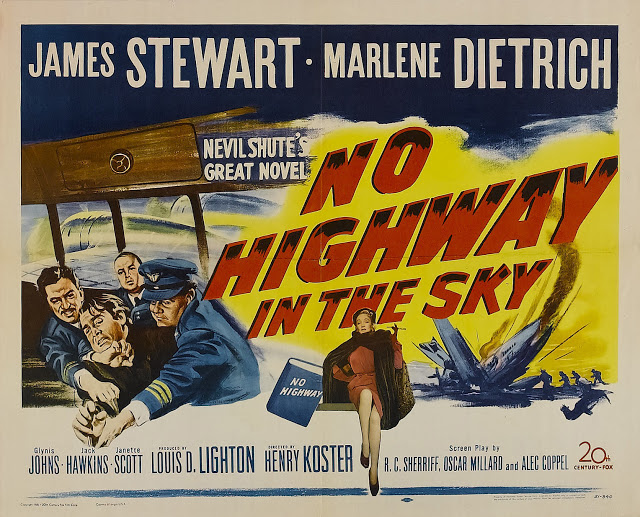 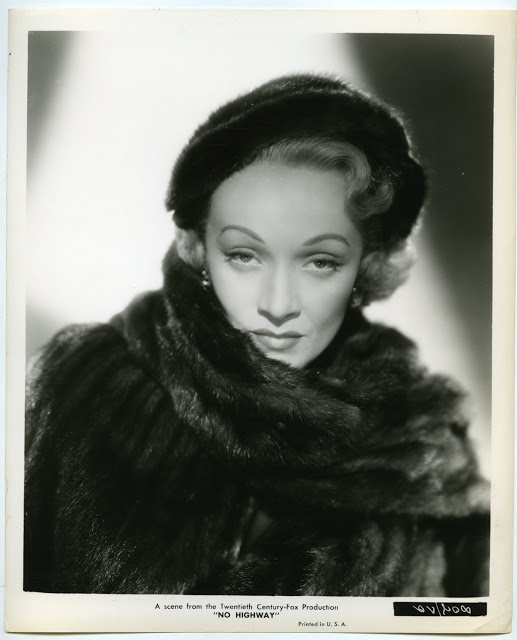 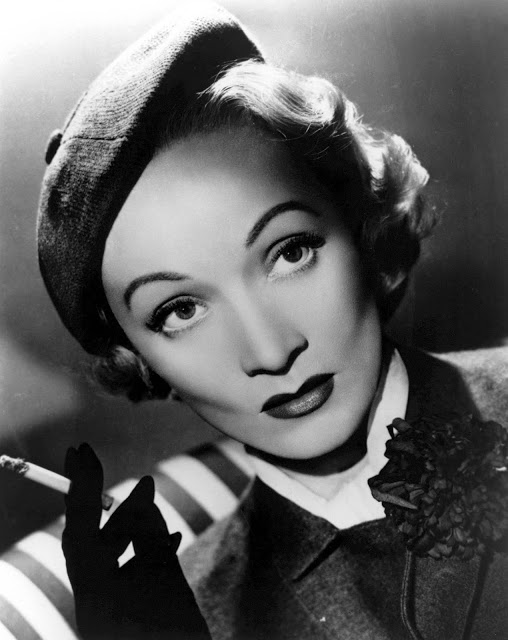 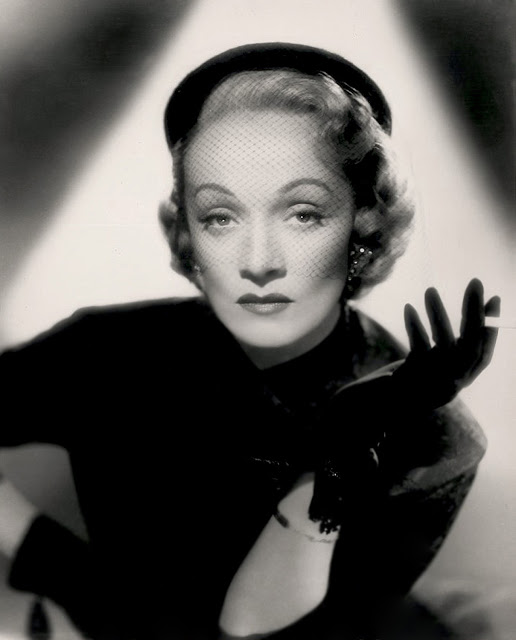 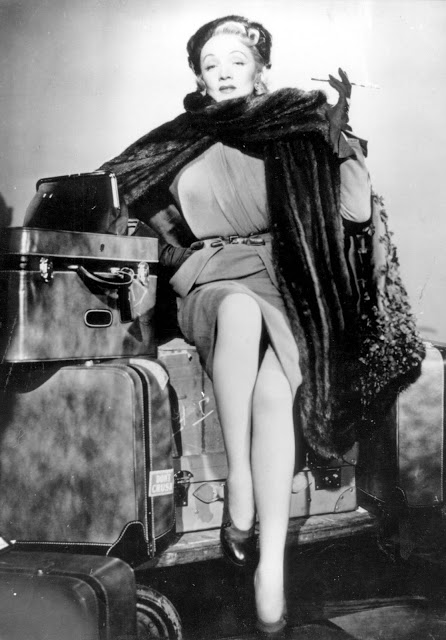 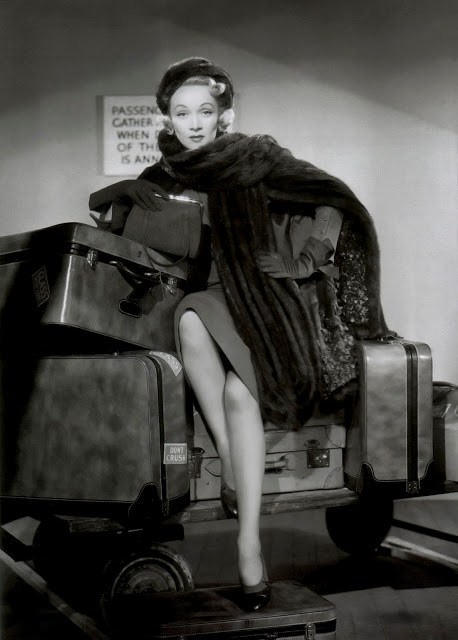 Posted by Yesterday Today at 10:25 AM