Delivered With Hate: In the Victorian Era, People Sent These Grotesque 'Vinegar Valentines' to Their Enemies!

In the 1840s, hopeful American and British lovers sent lacy valentines with cursive flourishes and lofty poems by the thousands. But what to do, if you didn’t love the person who had set their eyes on you?

In the Victorian era, there was no better way to let someone know they were unwanted than with the ultimate insult: the vinegar valentine. Also called penny dreadfuls or “comic valentines,” these unwelcome notes were sometimes crass and always a bit emotionally damaging in the anti-spirit of Valentine’s Day.

Vinegar valentines were commercially bought postcards that were less beautiful than their love-filled counterparts, and contained an insulting poem and illustration. They were sent anonymously, so the receiver had to guess who hated him or her; as if this weren’t bruising enough, the recipient paid the postage on delivery. 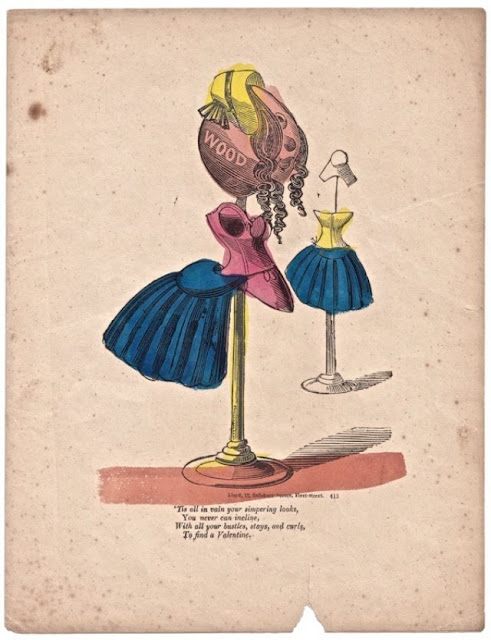 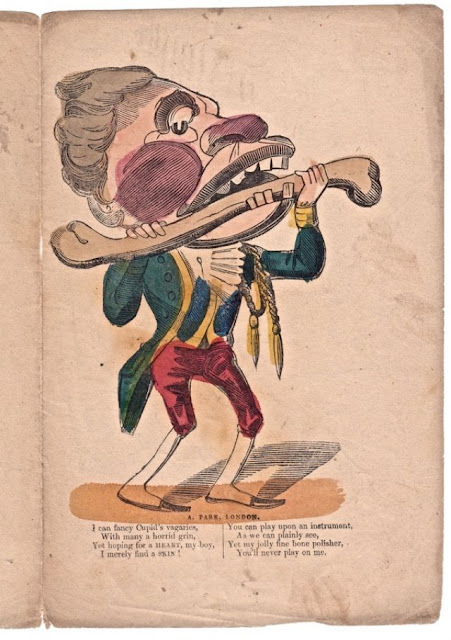 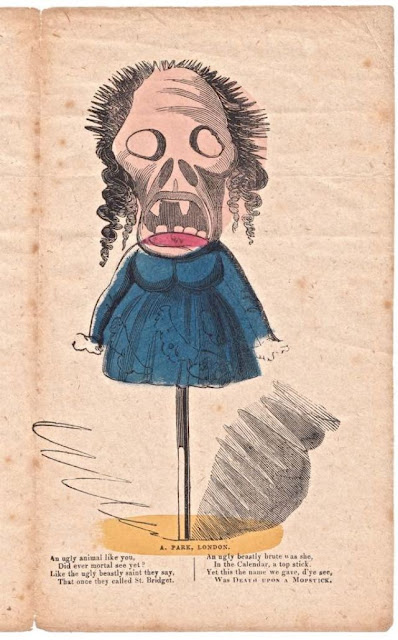 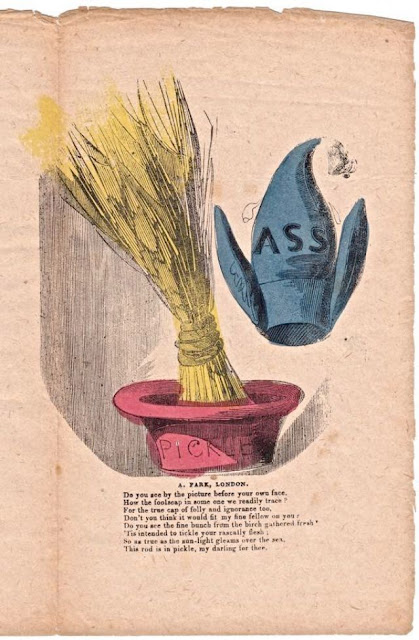 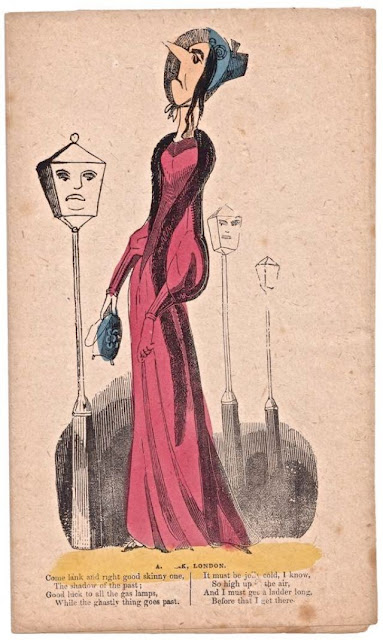 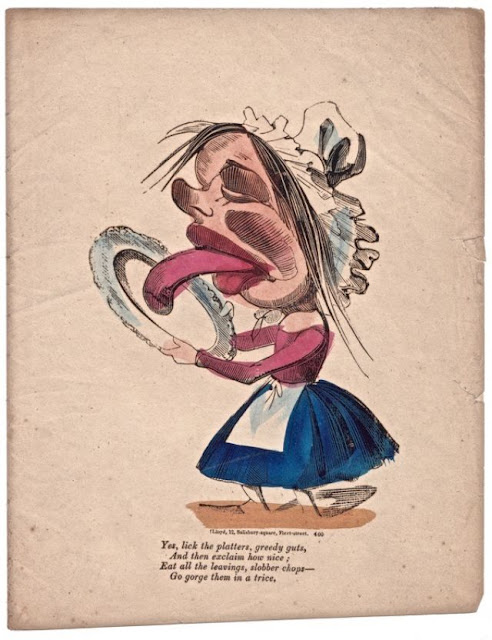 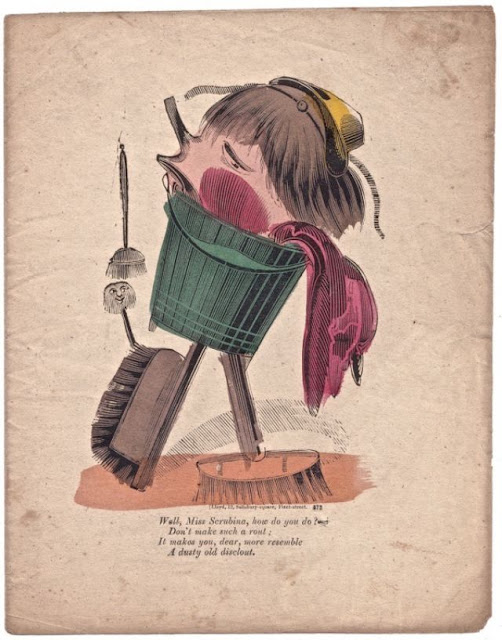 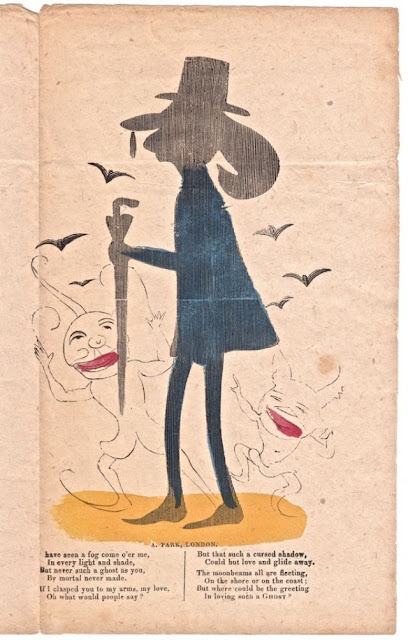 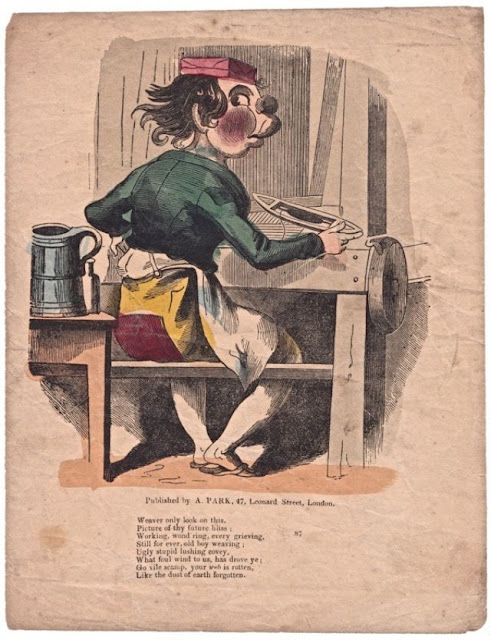 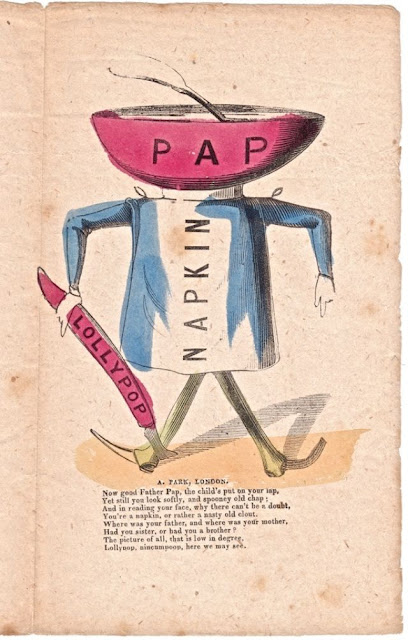 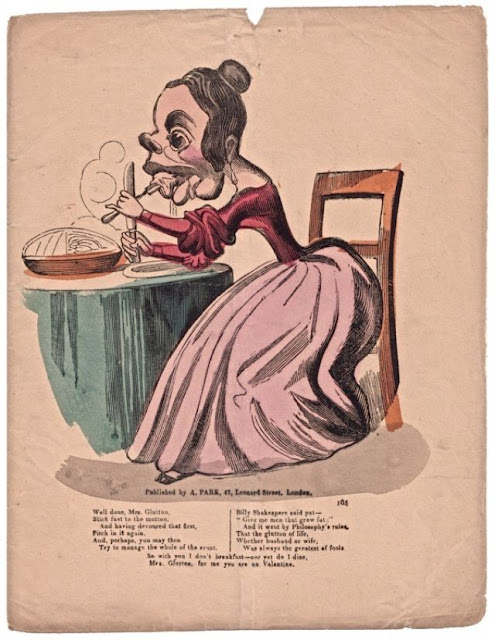 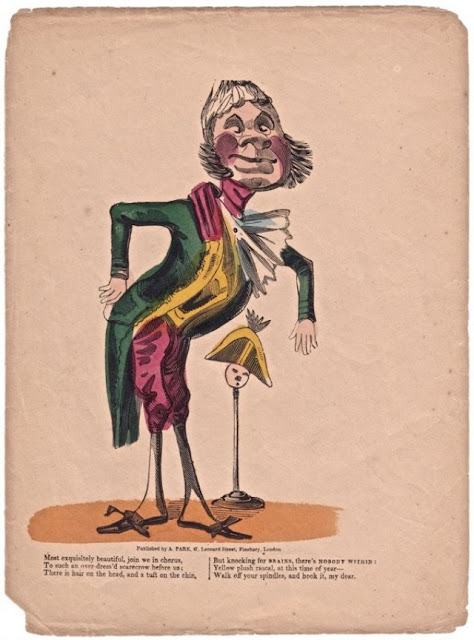 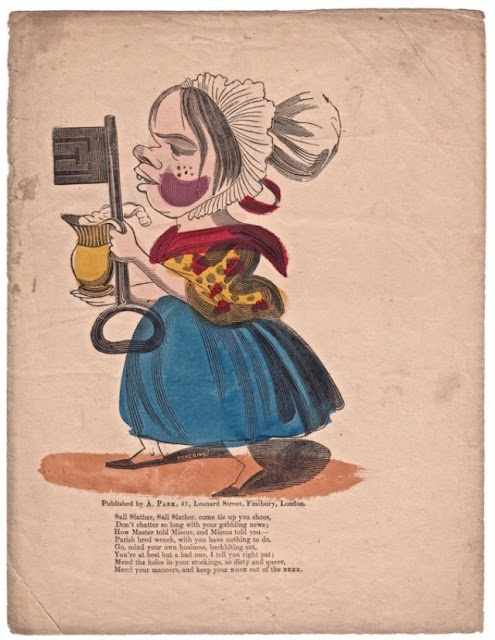 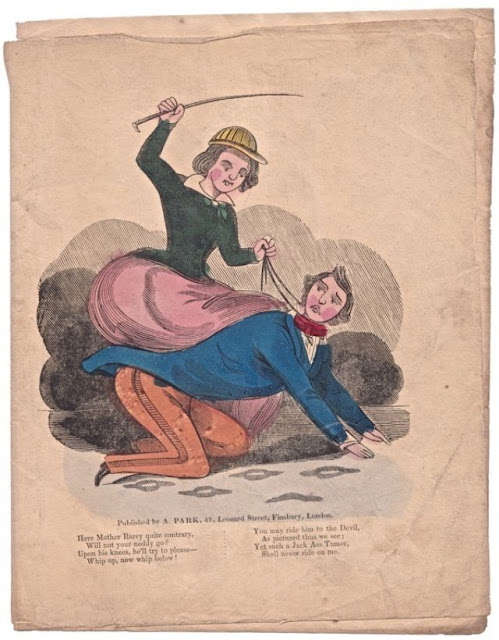 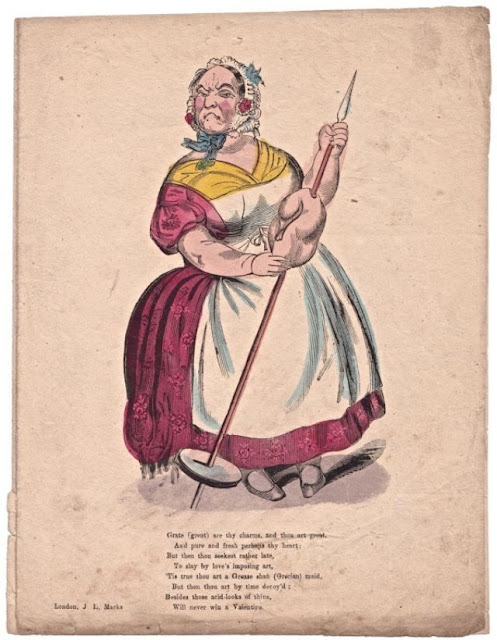 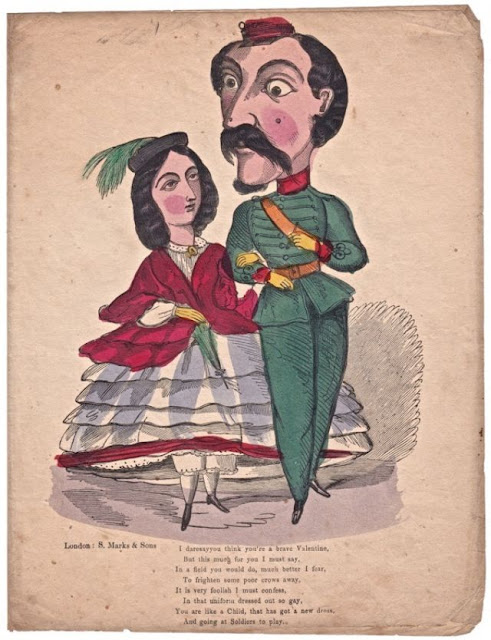 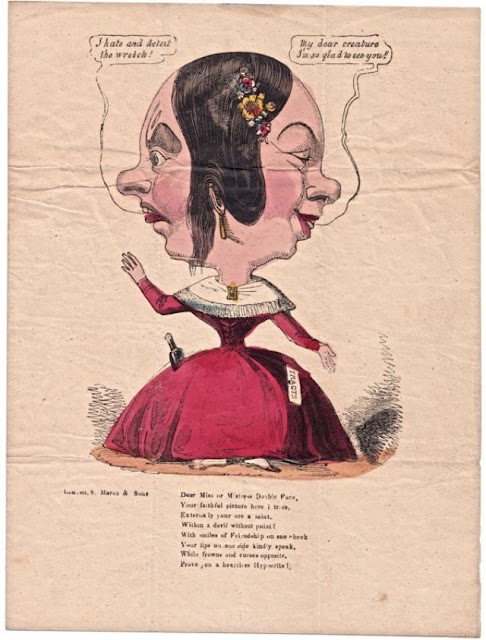 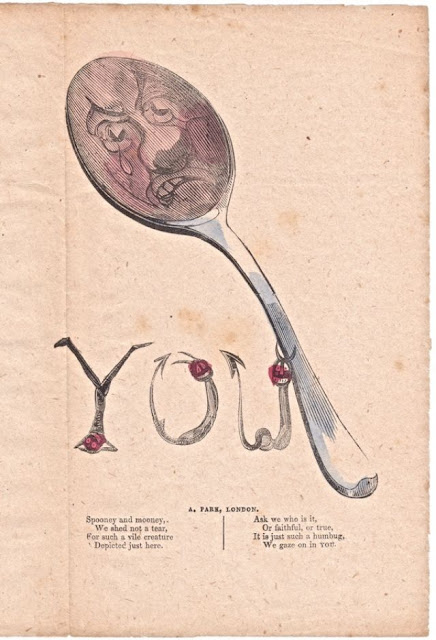 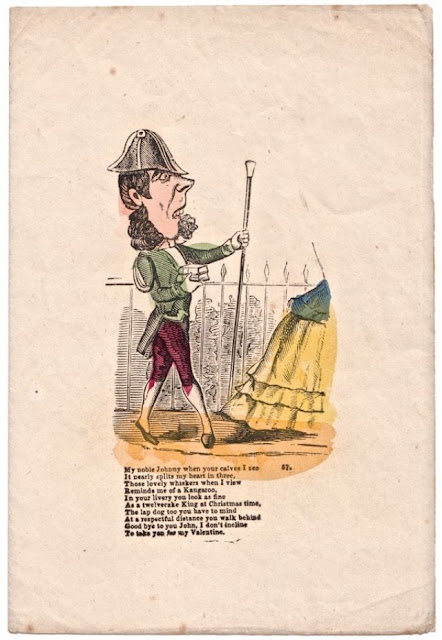 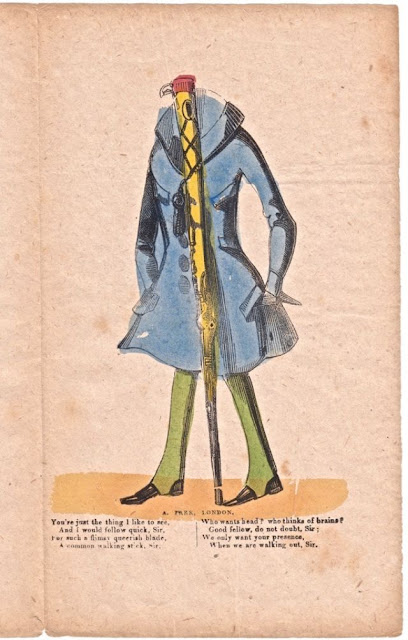 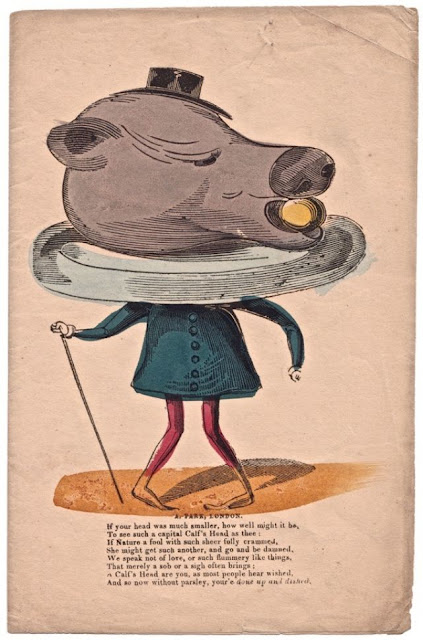 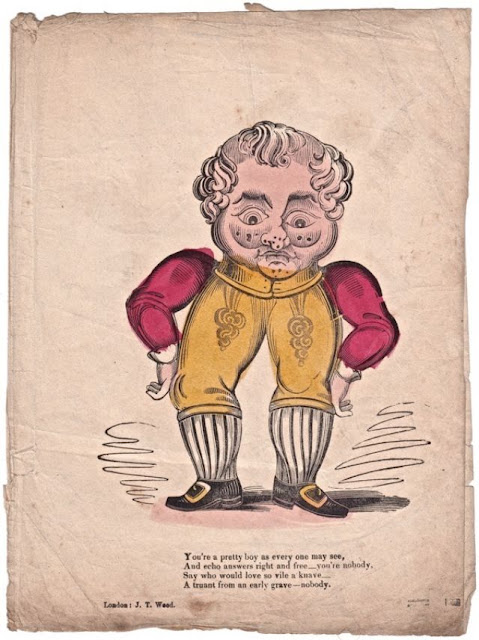 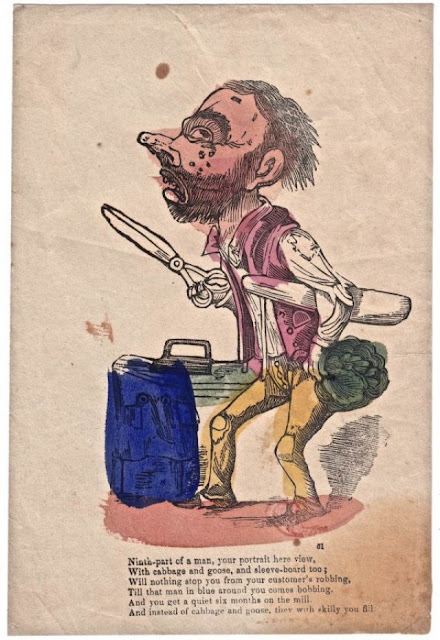 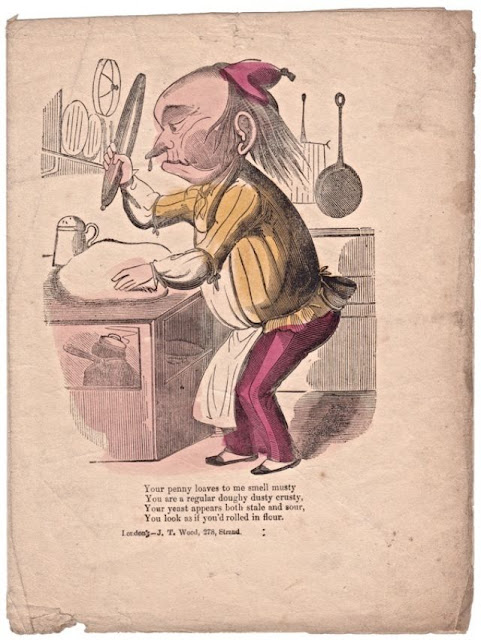 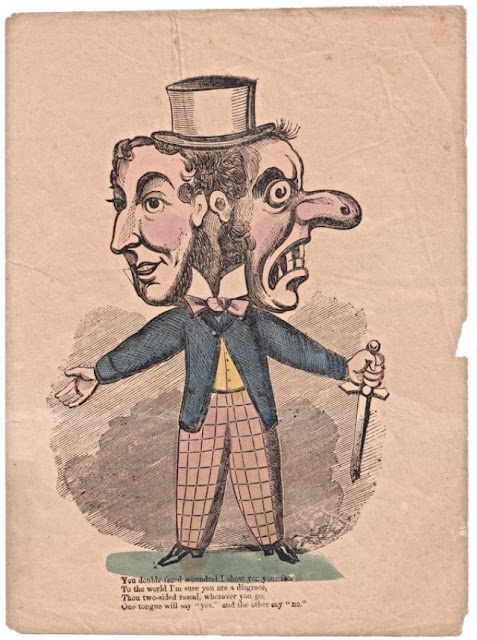 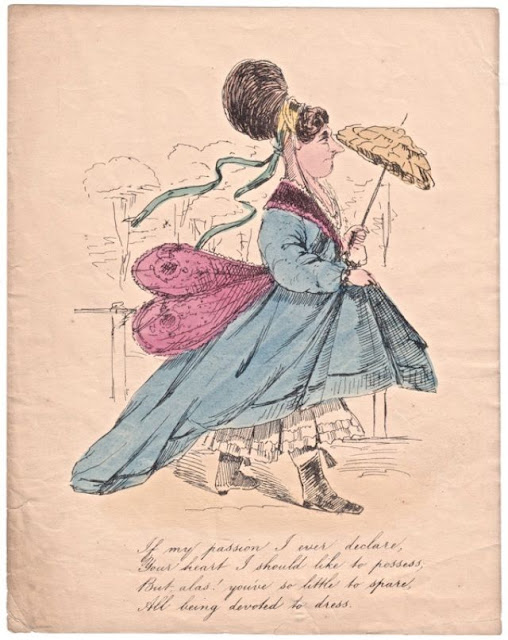 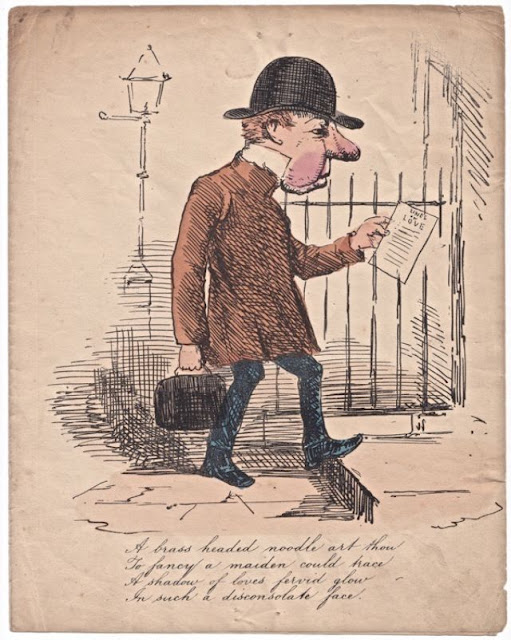 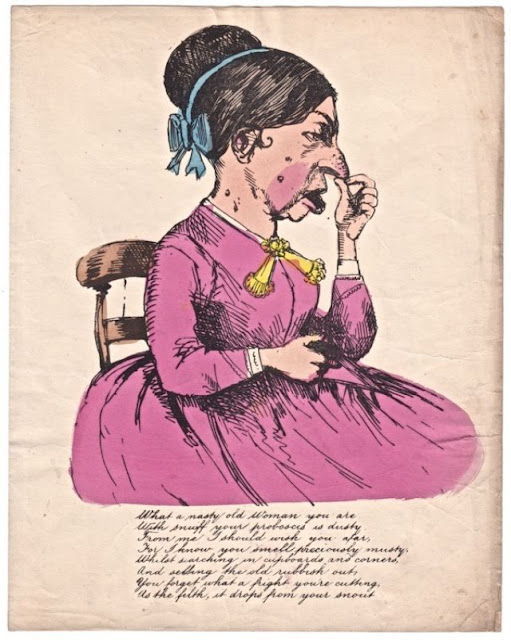 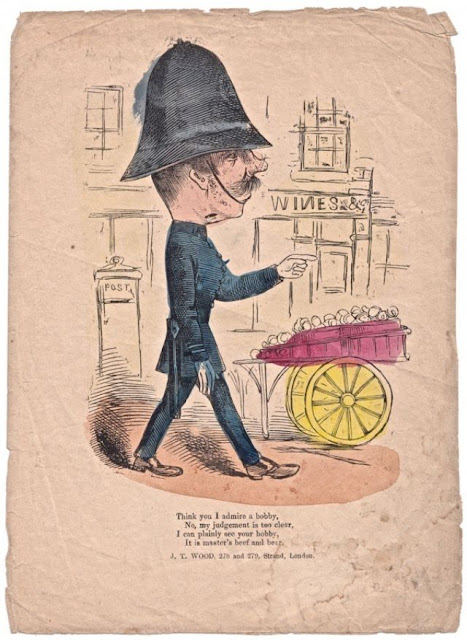 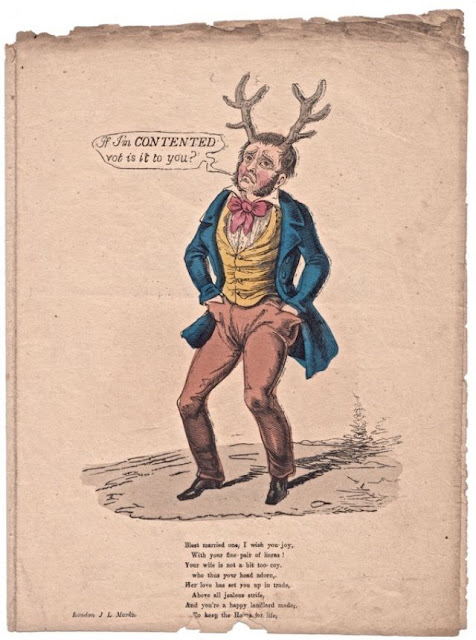