Jeannie’s Mini Dresses From “I Dream of Jeannie”

I Dream of Jeannie is an American fantasy sitcom starring Barbara Eden as a 2,000-year-old genie and Larry Hagman as an astronaut who becomes her master, with whom she falls in love and eventually marries. Produced by Screen Gems, the show originally aired from September 18, 1965 to May 26, 1970 with new episodes, and through September 1970 with season repeats, on NBC. The show ran for five seasons and produced 139 episodes.

The series was created and produced by Sidney Sheldon in response to the great success of rival network ABC’s Bewitched series, which had debuted in 1964 as the second-most watched program in the United States. Sheldon, inspired by the movie The Brass Bottle, which had starred Tony Randall, Barbara Eden, and Burl Ives as the jinn Fakrash, conceived of the idea for a beautiful female genie.

The first few years of I Dream of Jeannie saw plenty of miniskirts; however, none were on Jeannie. Then, around 1968, that all changed. Barbara Eden started sporting a mini in every episode - perhaps wearing it more often than the iconic pink genie outfit! 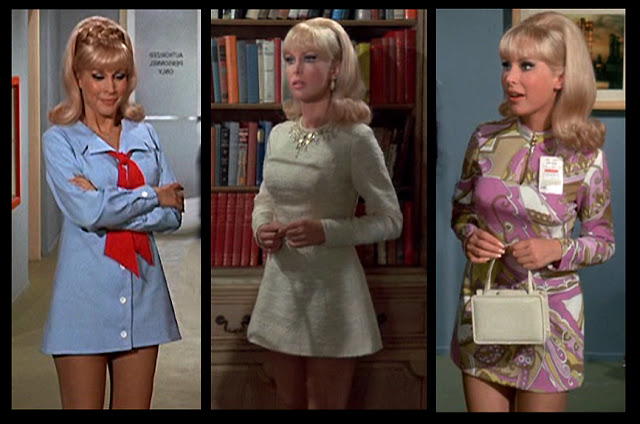 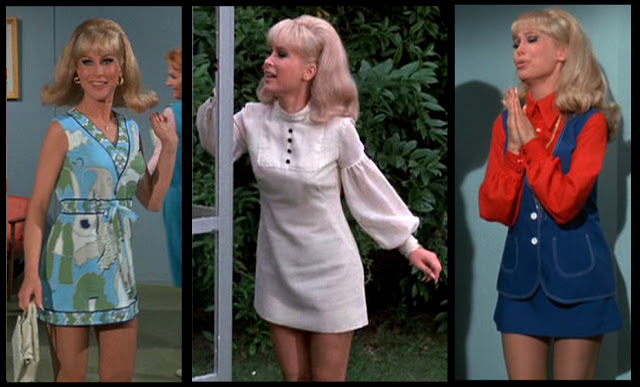 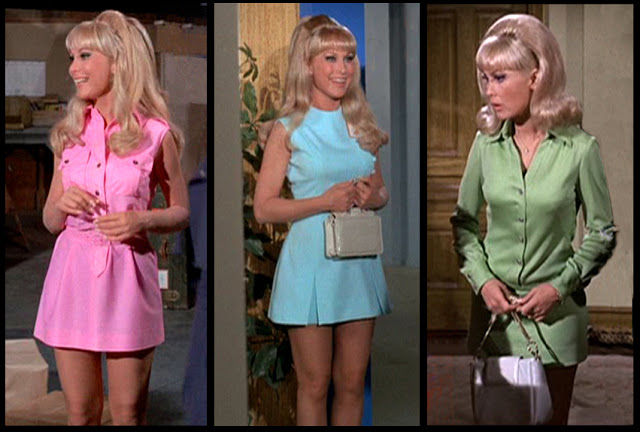 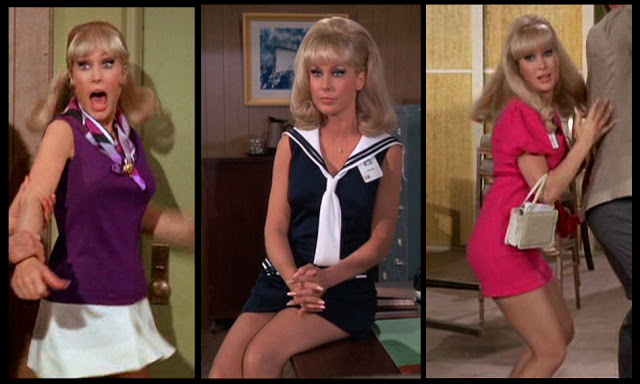 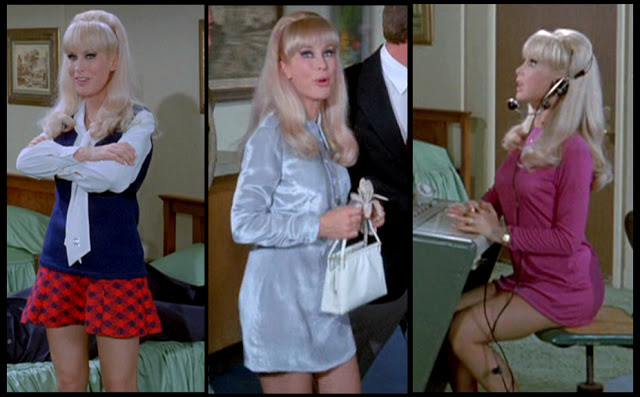 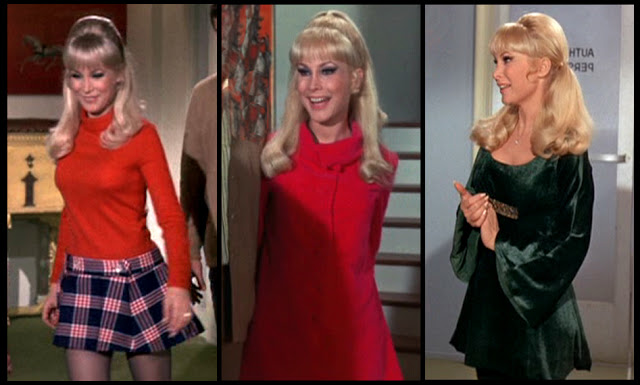 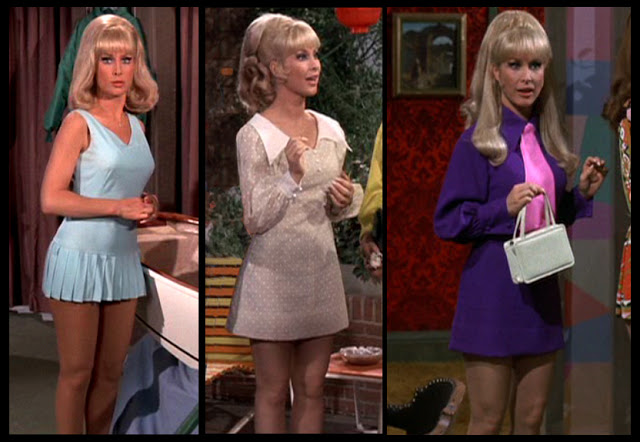