David Bowie worked with countless artists over the course of his prolific career, but one of his most notable peers and collaborators was Iggy Pop.

They first met in 1971 at Max’s Kansas City, a musical hotspot in New York City, while Bowie was on tour to promote his album The Man Who Sold the World.

Bowie produced and co-wrote a number of tracks on Pop’s 1977 masterpiece, The Idiot, and is often credited with resurrecting Pop’s career in the 1970s after the Stooges broke up.

In 1977, Iggy Pop finally went on a 30-date world tour as a solo act. His backup band included David Bowie on keyboards and backing vocals. That year the two also collaborated on Pop’s second album, Lust for Life, which would become a long-awaited critical and commercial success.

“He was really disciplined,” Iggy Pop said in an interview. “That was at a time when it might be 700 people in Albuquerque, it might be 15,000 at the Garden, it might be 300 people in Zurich, etc. He did a great show every night. I don’t care where it was.” 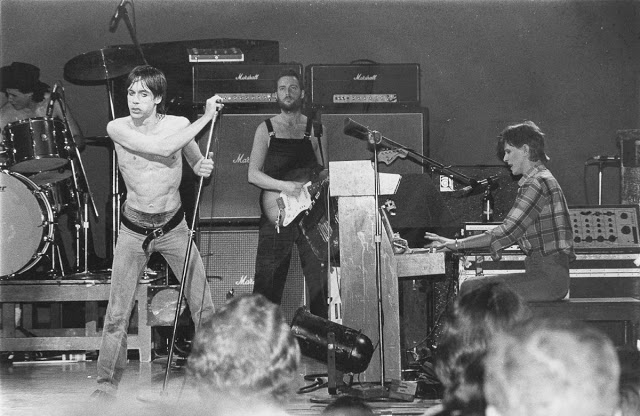 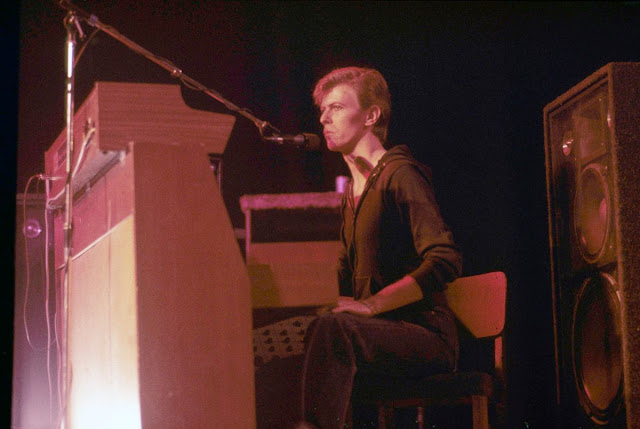 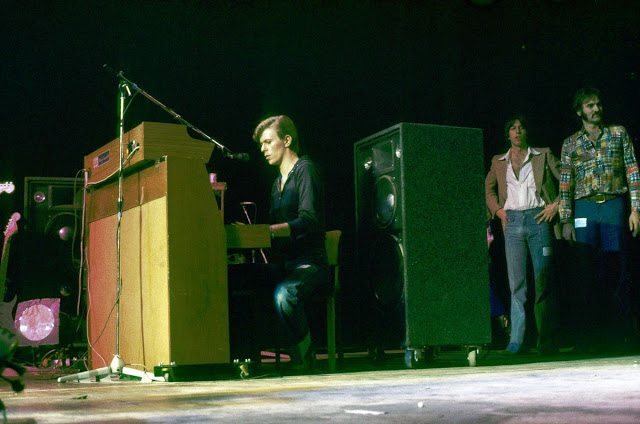 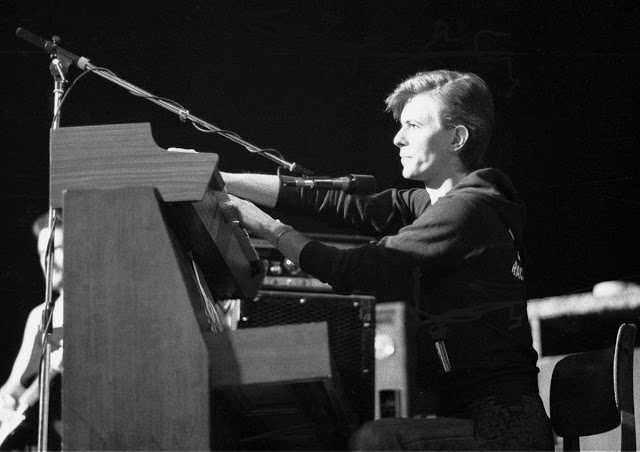 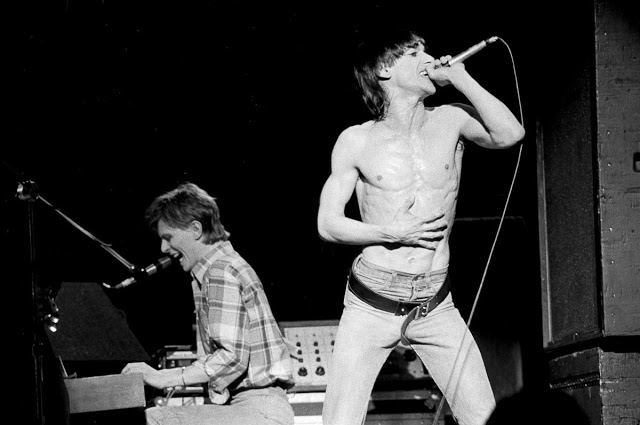 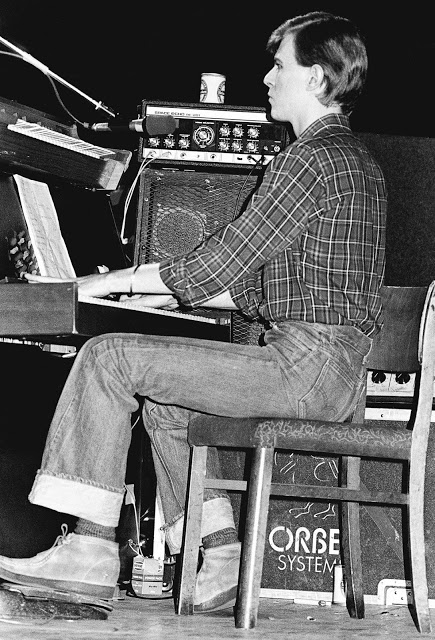 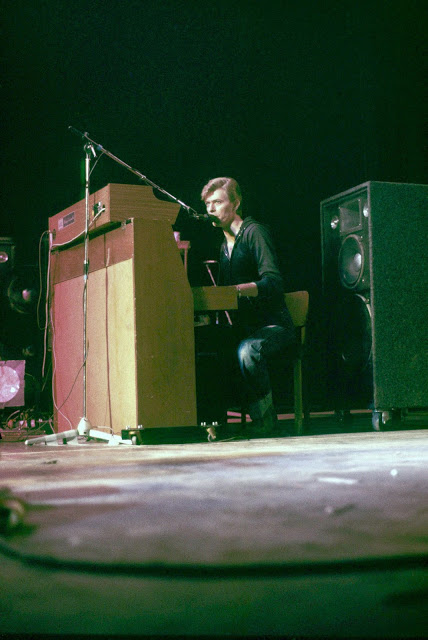 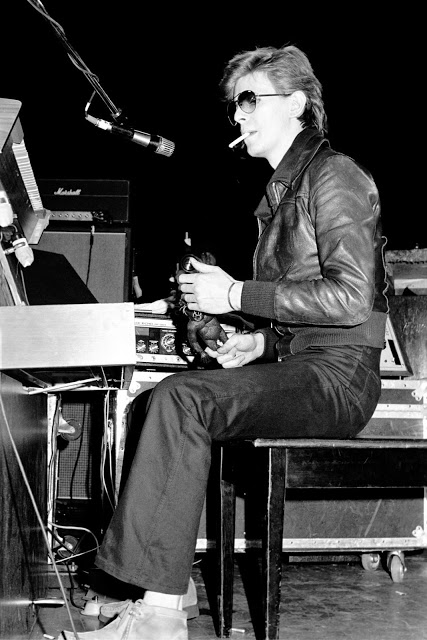 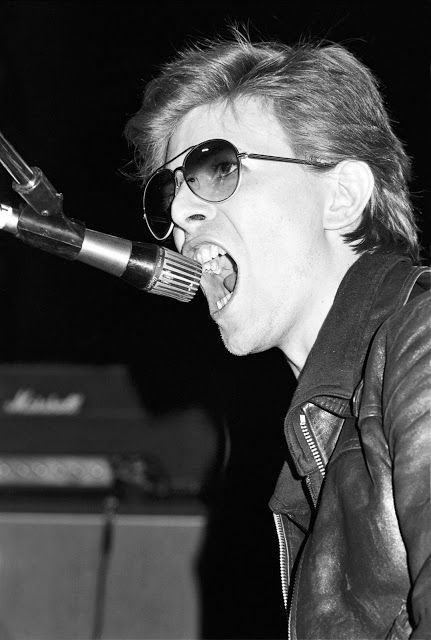 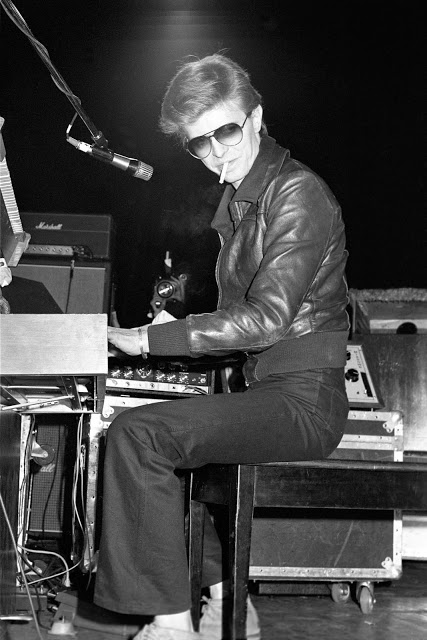 Posted by Yesterday Today at 10:28 AM