When America took part in World War II in 1941 the DuPont company stopped producing nylons, reorganizing its factory for the production of parachutes, airplane cords and rope and asking women to donate their used stockings to the war effort so that they soon became hard to find.

That's why thousand of women started to draw on their legs in order to obtain a 1940s nylon look, using the most creative and unthinkable brown household items they had: from gravy browning to coffee passing by cocoa powder. 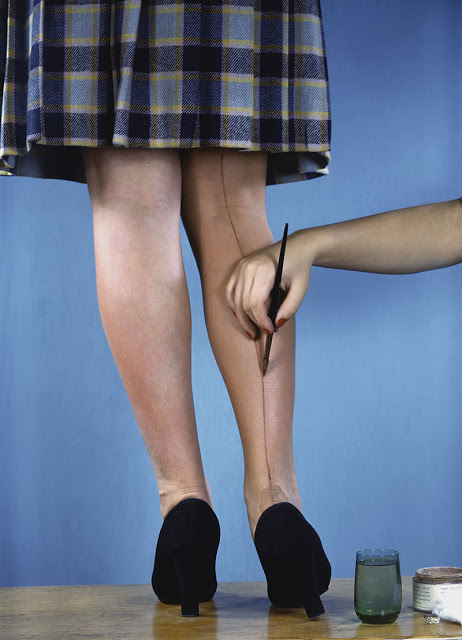 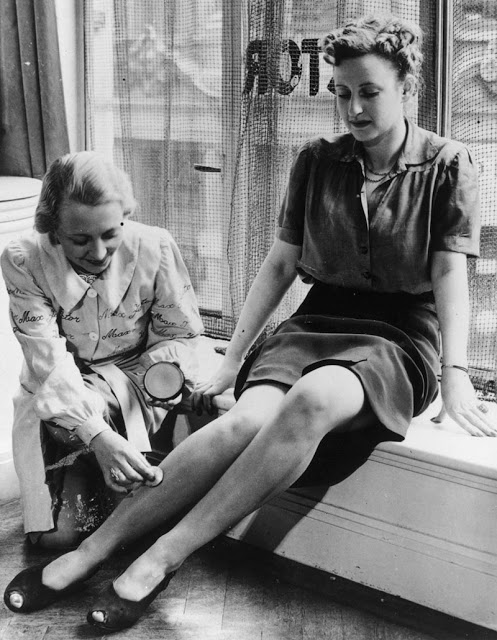 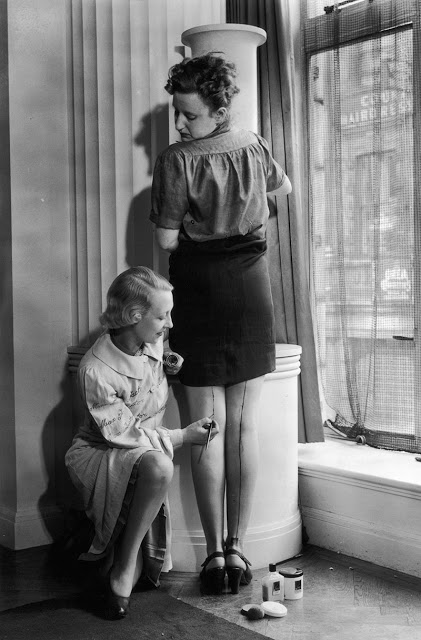 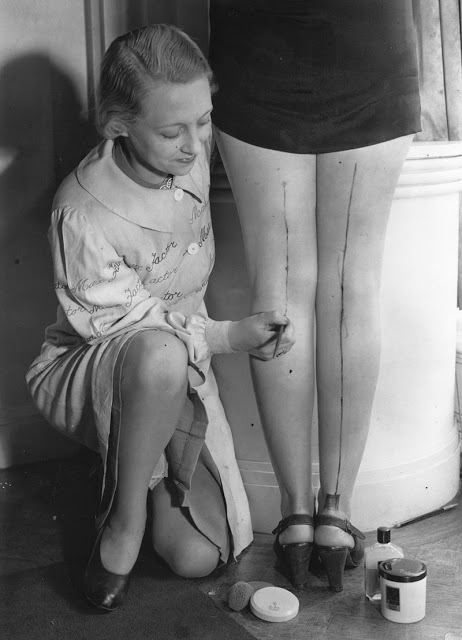 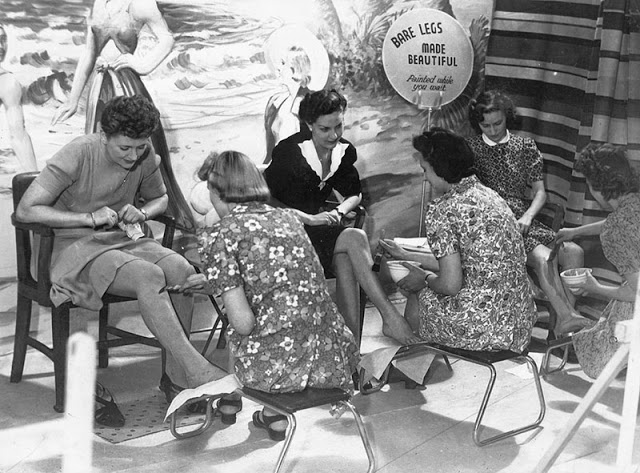 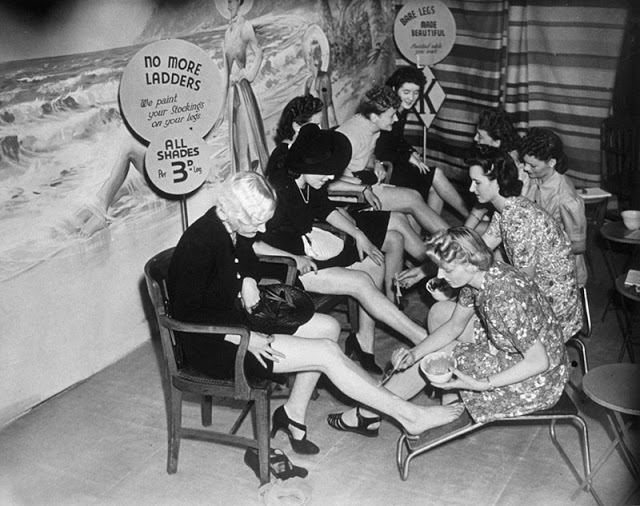 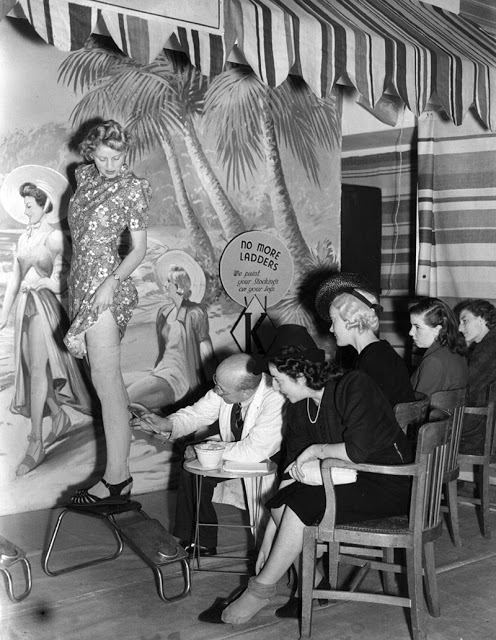 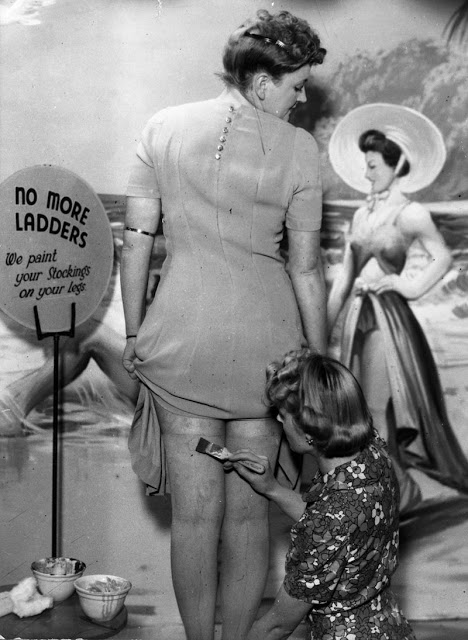 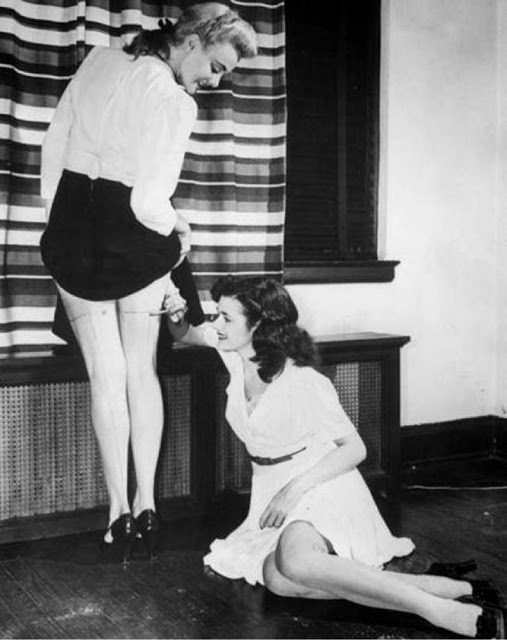 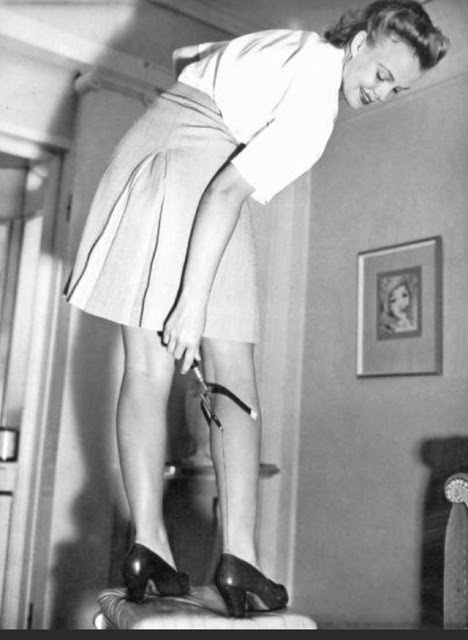 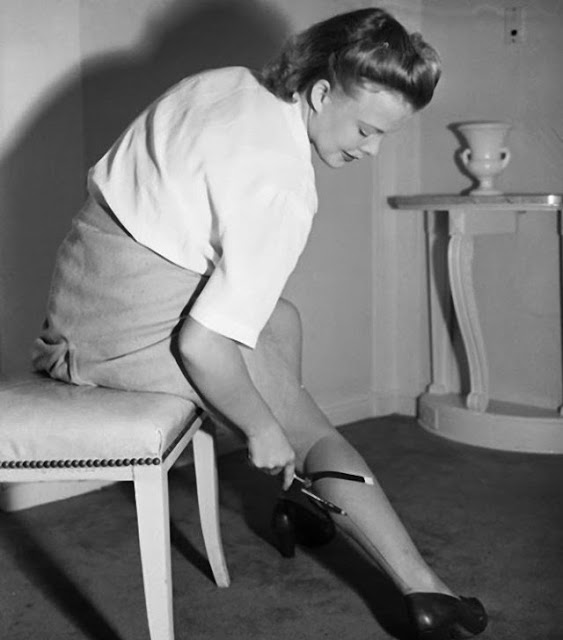 Posted by Yesterday Today at 10:03 AM