Wonderful Behind the Scenes Photos of Janis Joplin During the Photoshoot for Pearl's Album Cover in California, 1970

Janis Joplin wasn’t around when her second solo album, Pearl, was issued in January 1971. She wasn’t around a few weeks later when it shot to No. 1, either. The singer had died of a heroin overdose on Oct. 4, 1970, while recording the sessions that would make up Pearl.

That unfortunate turn of events illuminates the album’s legacy, which stands as her most defining work. Cheap Thrills, the second LP she made with Big Brother and the Holding Company, made her a star, but Pearl is all Joplin, from the striking cover photo of the singer dressed like an 1880s saloon worker and grasping a drink to the handpicked songs, which included tailor-made Kris Kristofferson and Bobby Womack covers to a couple of originals.

The album cover, photographed by Barry Feinstein in Hollywood, Los Angeles in 1970. 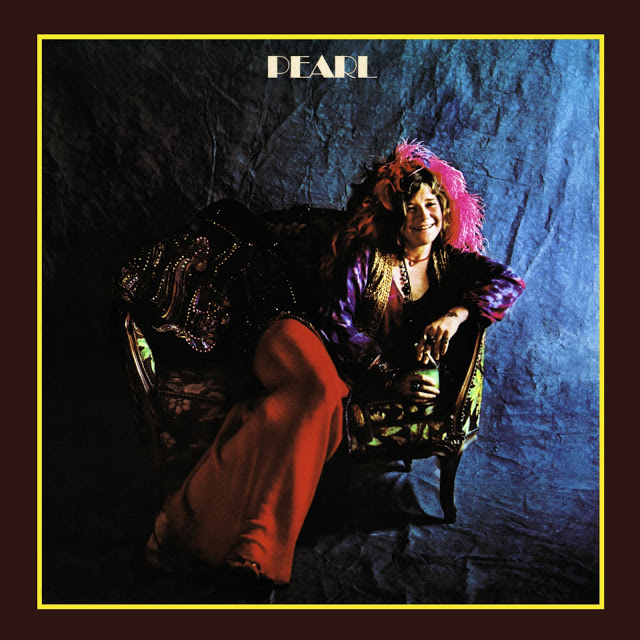 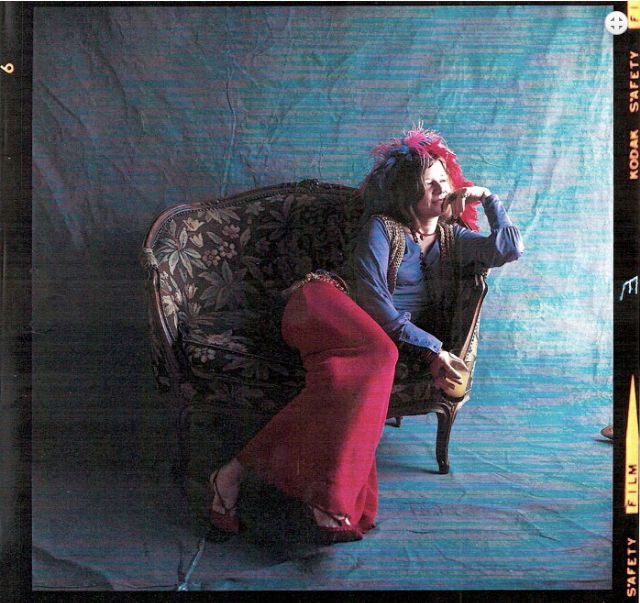 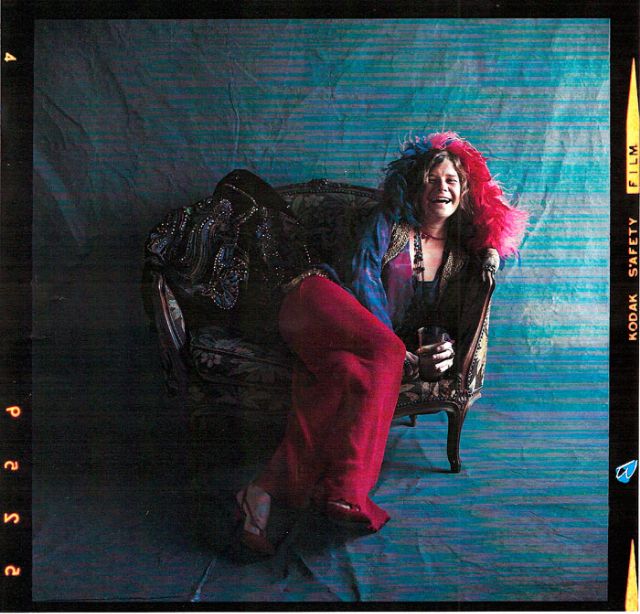 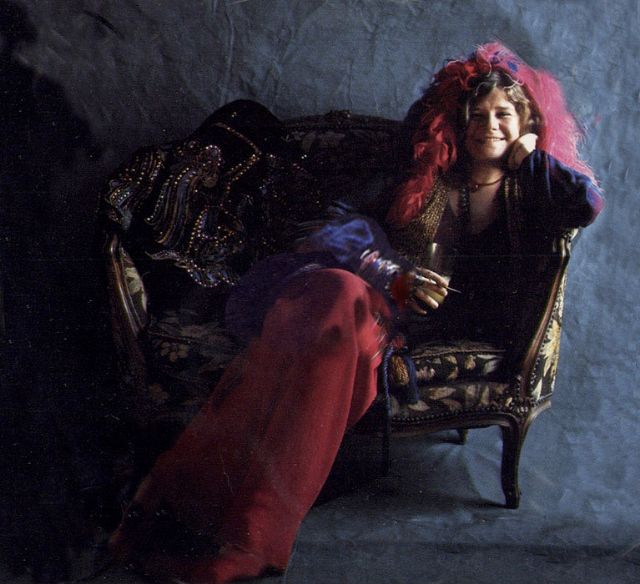 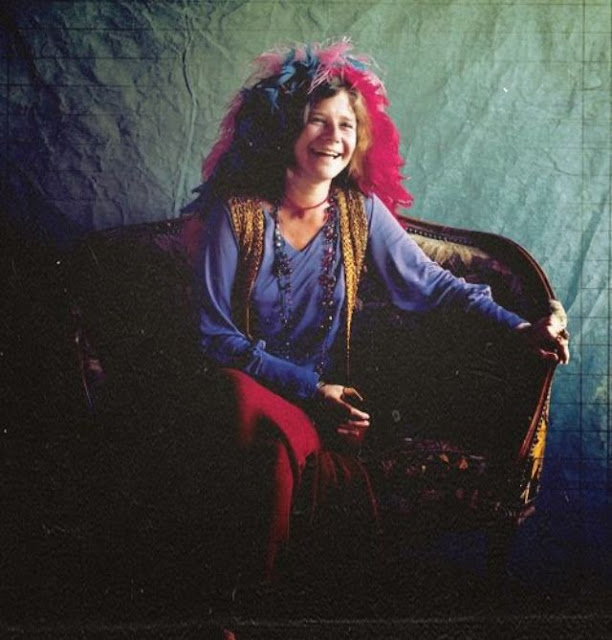 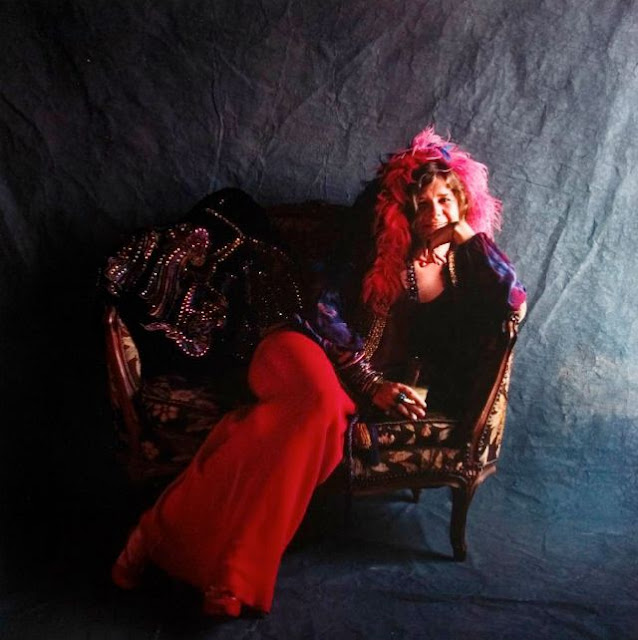 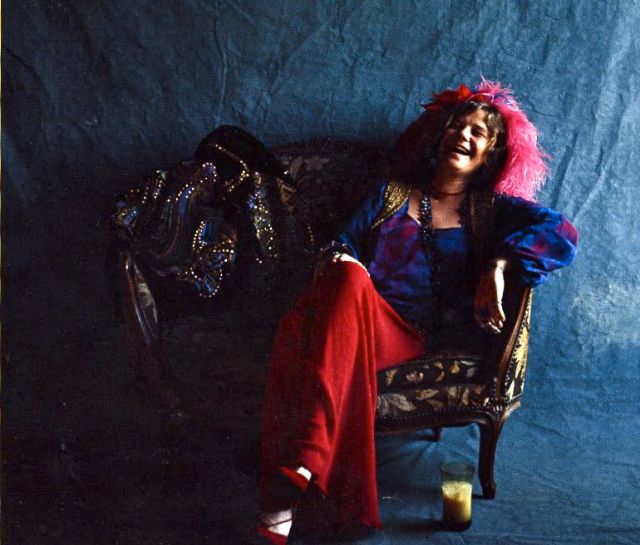 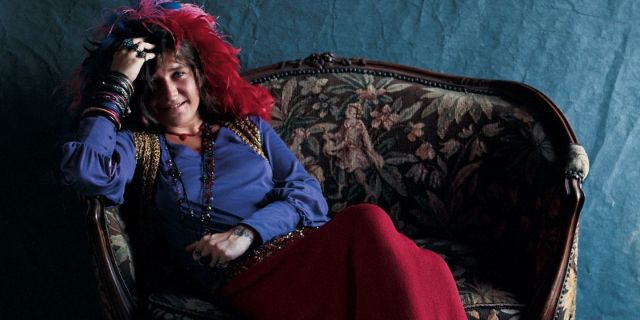 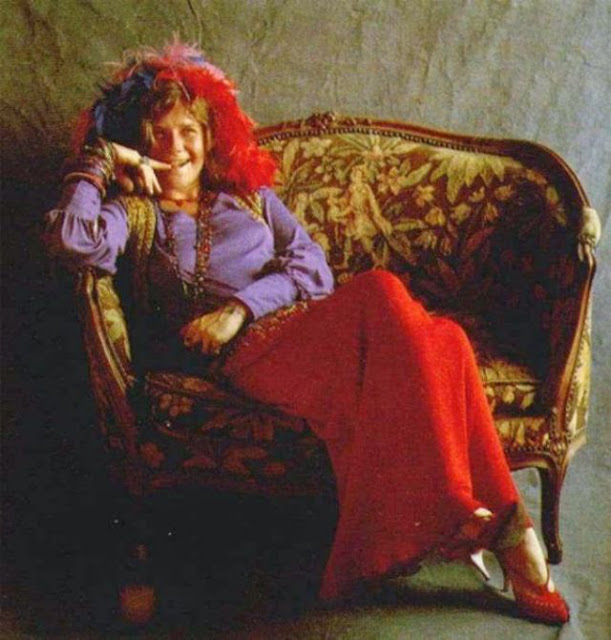 Posted by Yesterday Today at 9:58 AM