Yvonne Craig was an American ballet dancer and actress best known for her role as Batgirl from the 1960s television series Batman. She appeared in the final season (1967–1968).

Batgirl's true identity was unknown to Batman and Robin, and their true identities were unknown to her; only Alfred, the butler for Bruce Wayne/Batman, was aware of Batgirl's identity.

Craig felt some connection to the character and complained to DC Comics after Barbara Gordon was shot and paralyzed by the Joker in the 1988 graphic novel Batman: The Killing Joke.

Here, we collected 11 beautiful color portraits of Yvonne Craig as 'Batgirl' in 1967. 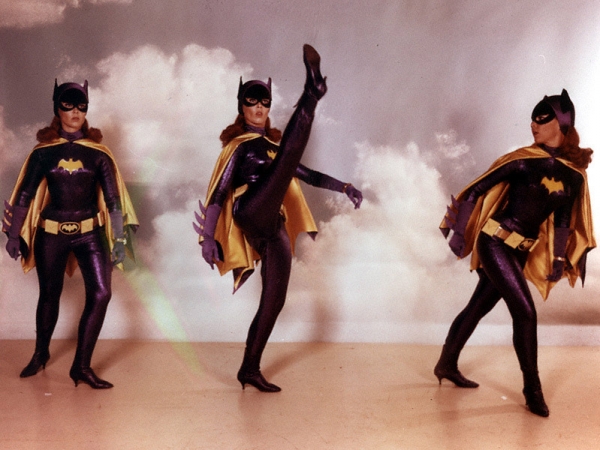 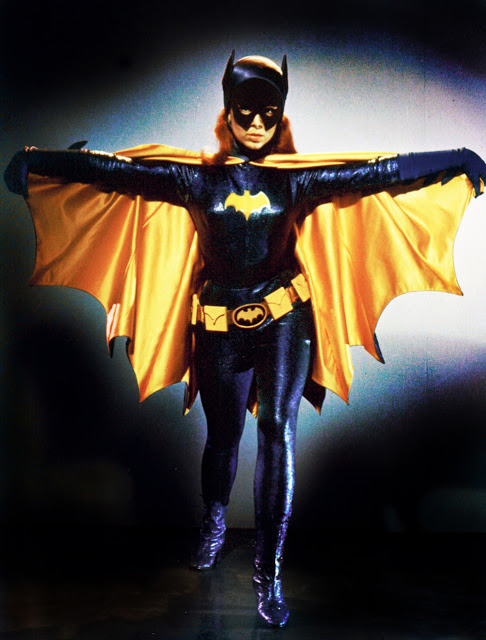 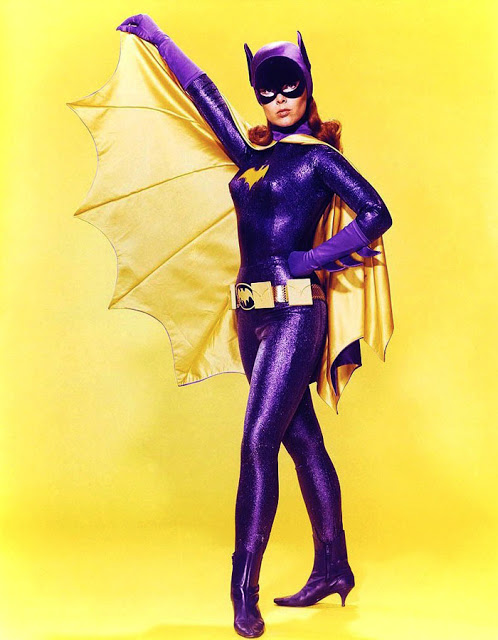 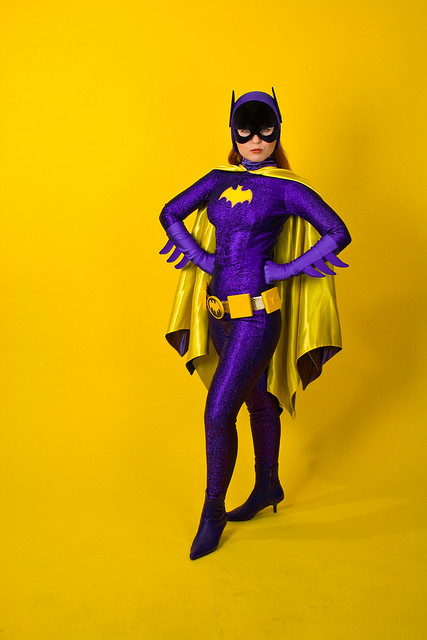 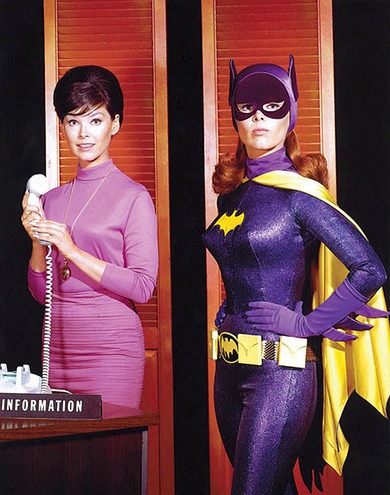 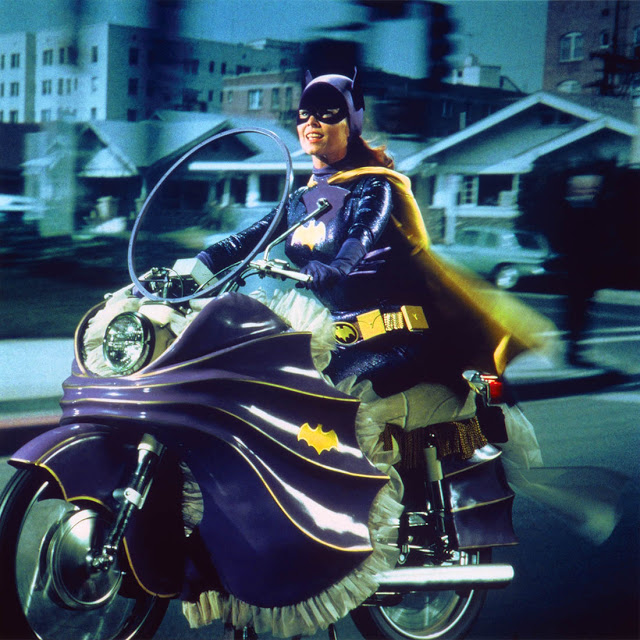 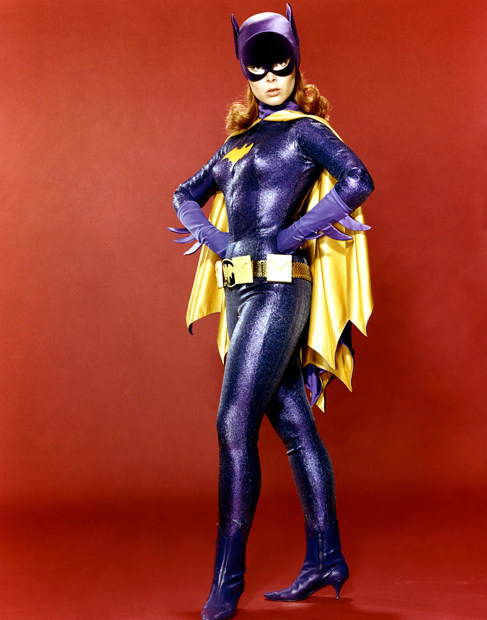 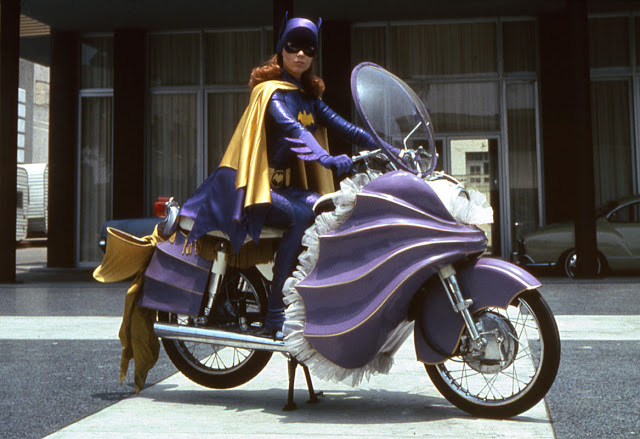 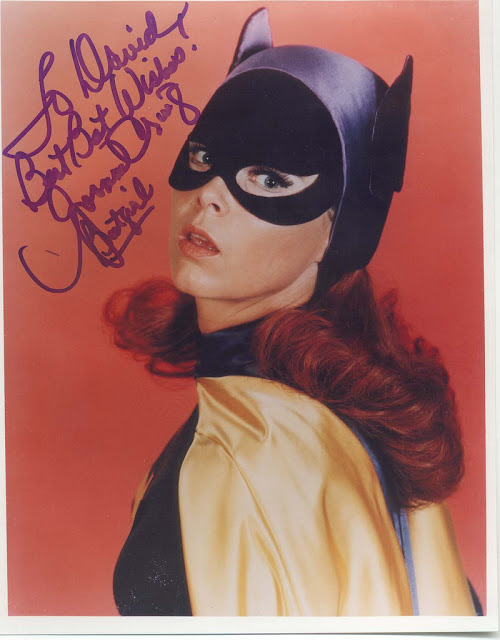 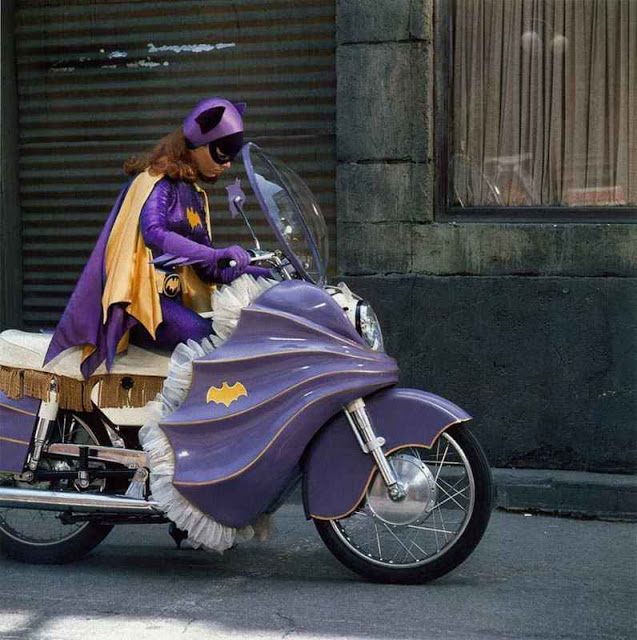 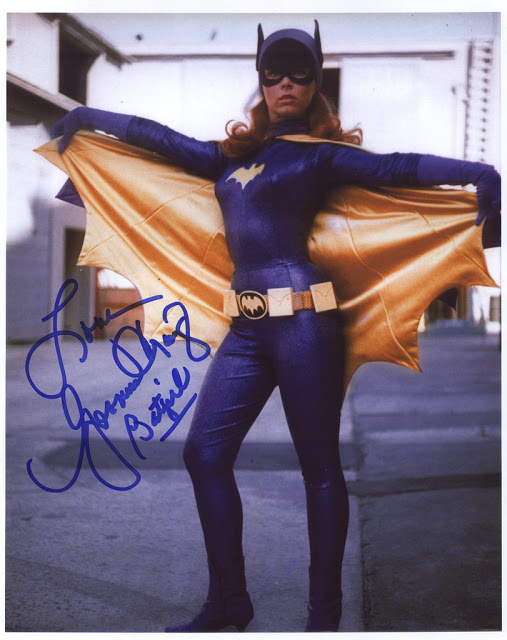