12 Beautiful Colorized Photos of Beauty Queens of the 1920s

These stunning images of 1920s beauty queens reveal how ideas of beauty have changed - and how they haven't - in the last 100 years. The photographs were colorized by Irish artist Matt Loughrey of My Colorful Past.

“I think they deserved to be seen in colour as they were. A lot of these photographs were taken in Washington D.C in the early 1920s. It was a time of huge social upheaval as well as an economic shift that saw America morph into a major consumer society.” – said Matt
From the winners of seaside beauty pageants to the winner of Miss Universe the pictures give a real insight into the popularity of these contests - and the women who won them. 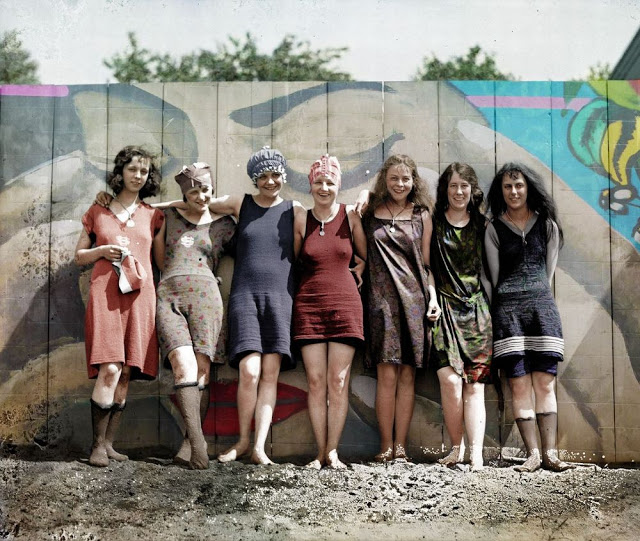 Portrait of a group of young women as they pose in risque bathing suits that bare the legs and knees, Washington DC, May 29, 1920. 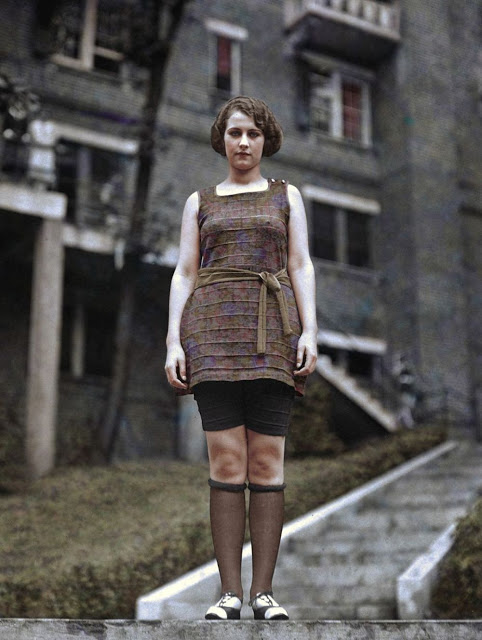 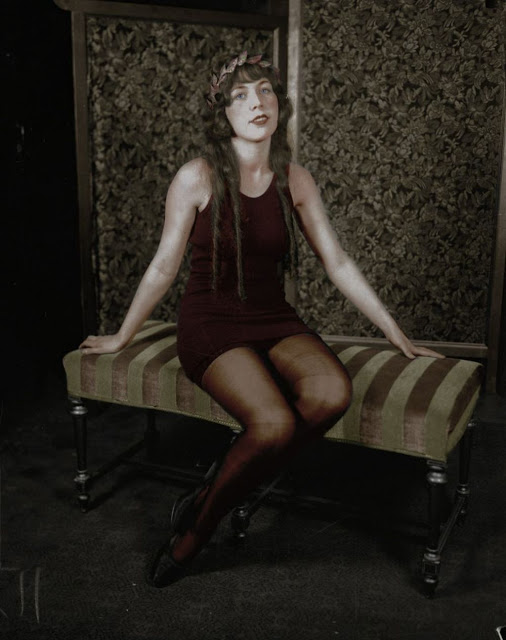 Miss Chicago of 1925, Margarita Gonzales. Gonzales was a candidate for the national title at the Atlantic City beauty contest in 1925, but was eliminated in the first round. 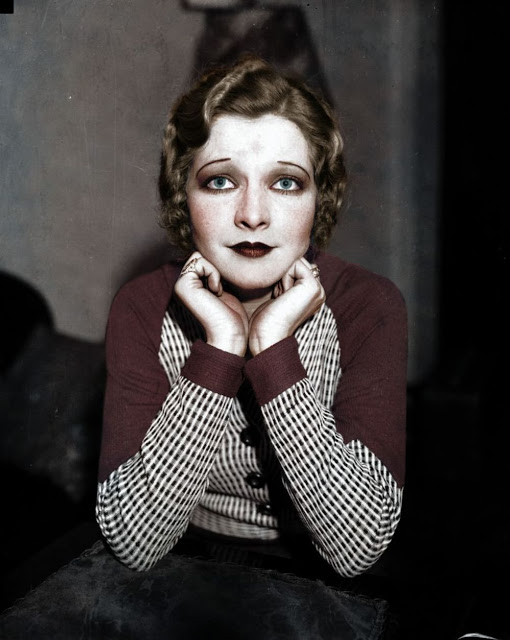 Beauty queen Evelyn Cushing, 24, won Miss Illinois in 1932 and went on to compete for Miss America. 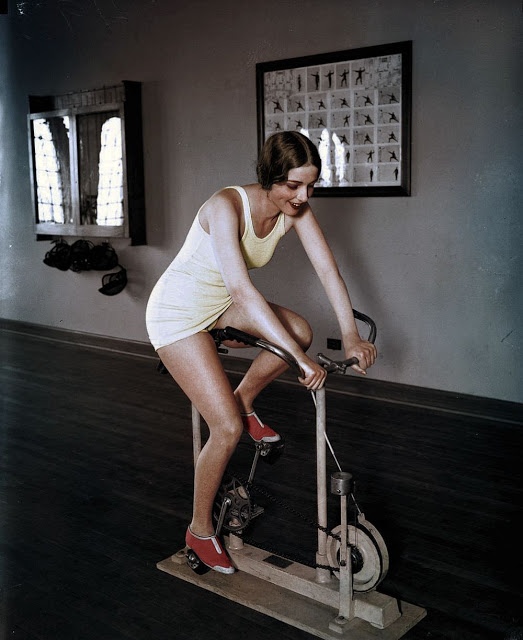 Ella Van Hueson exercising on a static bike in June 1928 after being named Miss Universe. 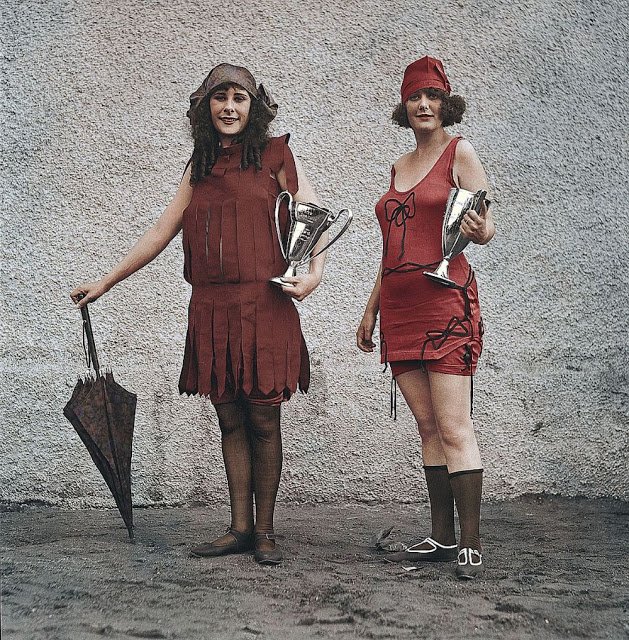 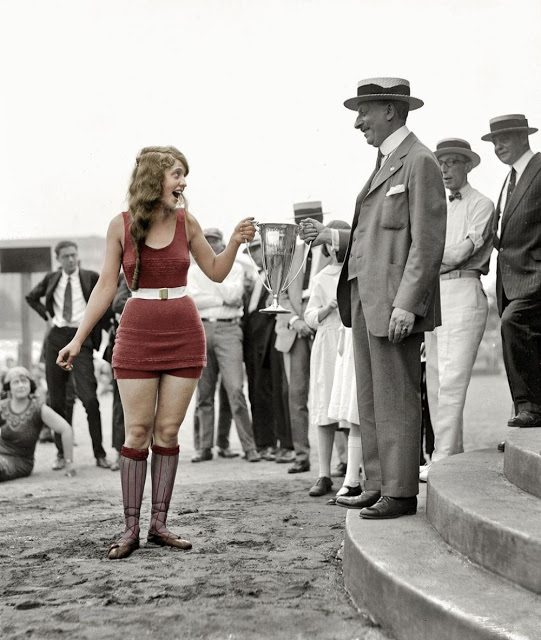 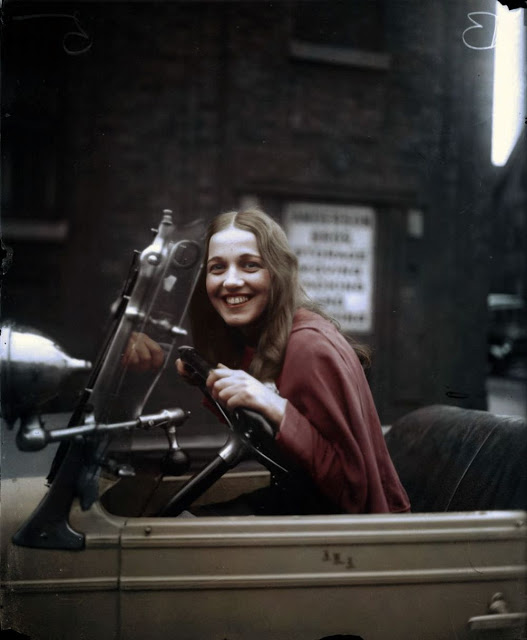 Miss Universe Ella Van Hueson sitting in her car in 1922. 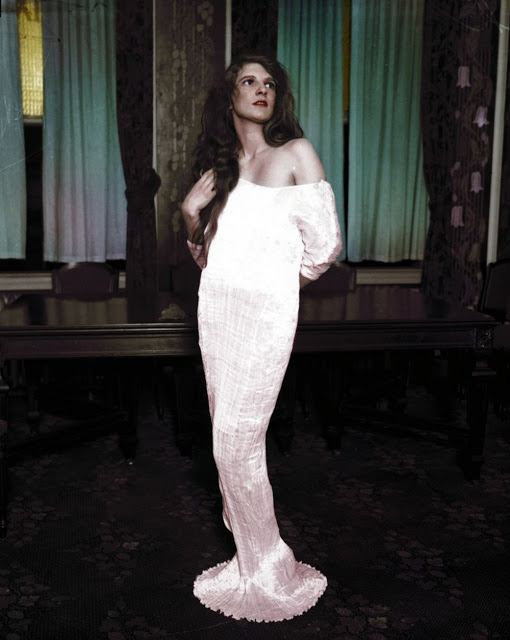 Mrs. Wallace Ford models a dress that she will wear to the Miss America ball in 1927. 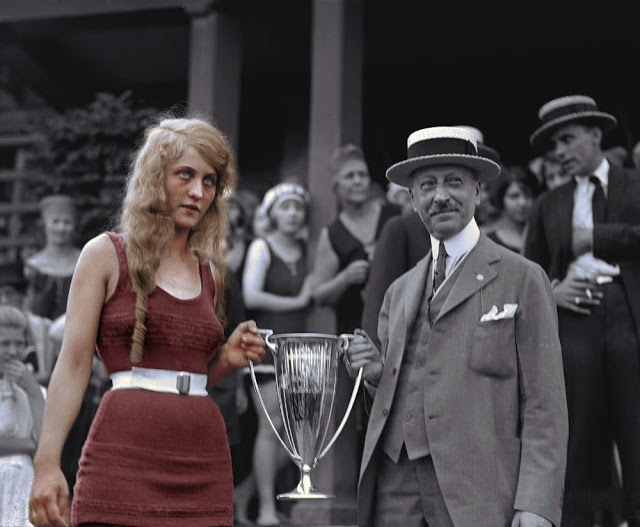 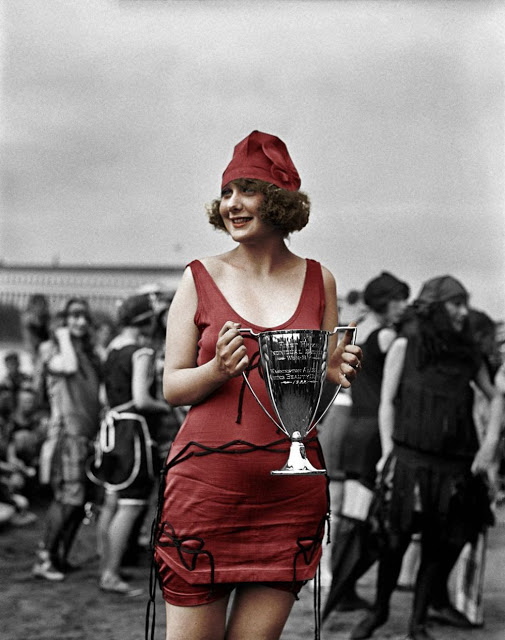 Miss Anna Neibel with her winners cup at the Washington Tidal Basin in 1922. 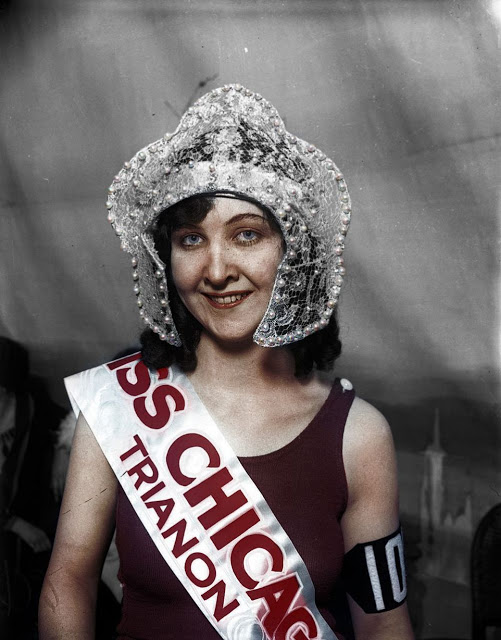 (Images: My Colorful Past / mediadrumworld)


Posted by Yesterday Today at 1:22 PM