Despite its status as a device that defines the modern age, the television has its roots in the 19th century, when scientists found ways to transmit images and sound. Even the word "television," combining Greek and Latin roots to mean "far-sight," stems from the 1900 world's fair.

Perhaps more than any other medium, TV has captured the hearts of people since first becoming available in the late 1920s. And while the power of television has only increased over time, its evolution over the past 80 years clearly illustrates how technology influences consumer behavior, while this change in consumption drives the TV industry to take on new forms that radically alter the way we experience the medium. 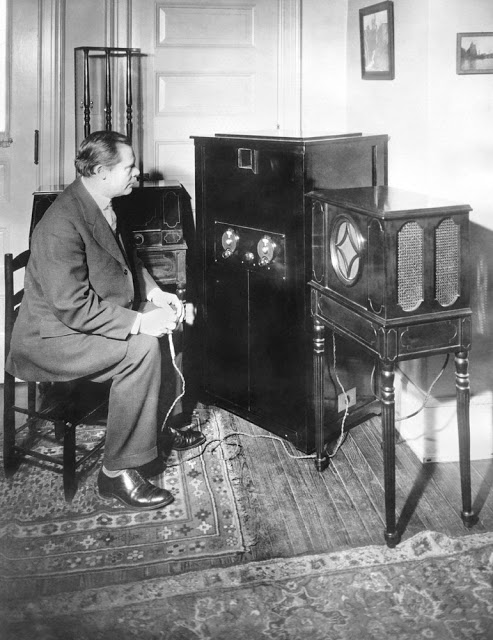 Dr E. F. Alexanderson of GE and RCA and inventor of the radio television process where a listener can see as well as listen to the broadcast, operating his 3 inch screen home television set, Schenectady, New York, January 14, 1928. 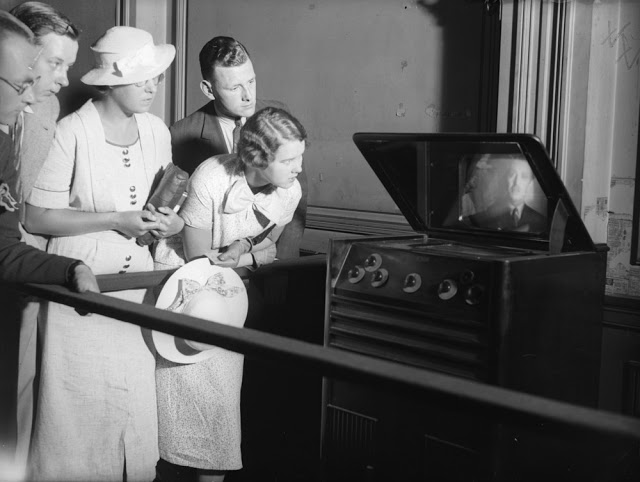 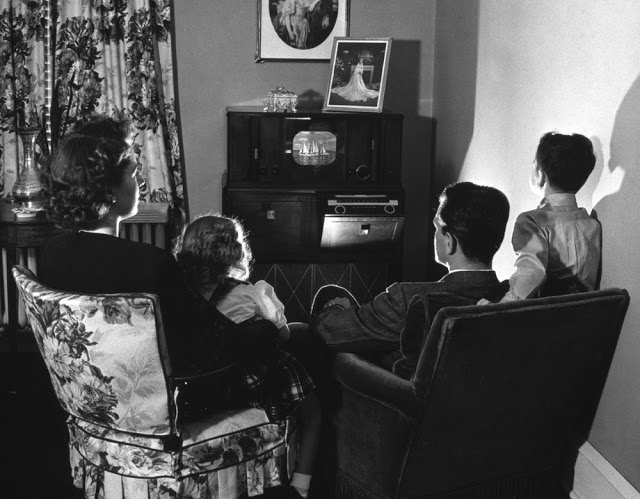 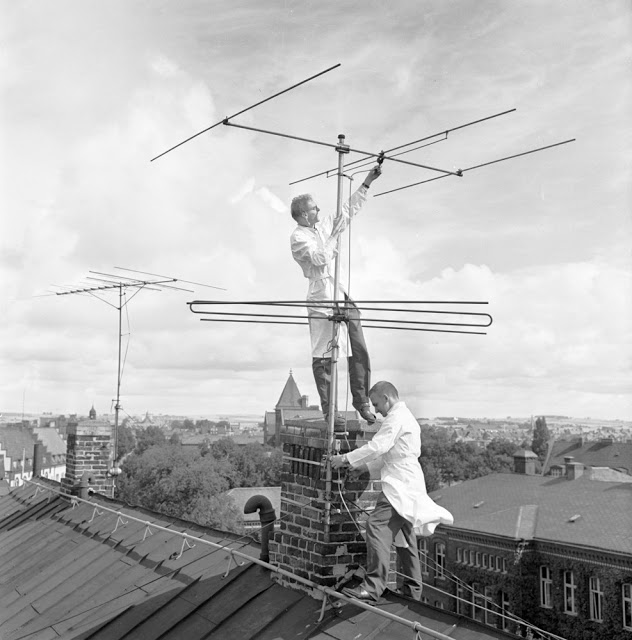 Early days of television in Sweden, 1953. The aerial is mounted by two men in white coats. 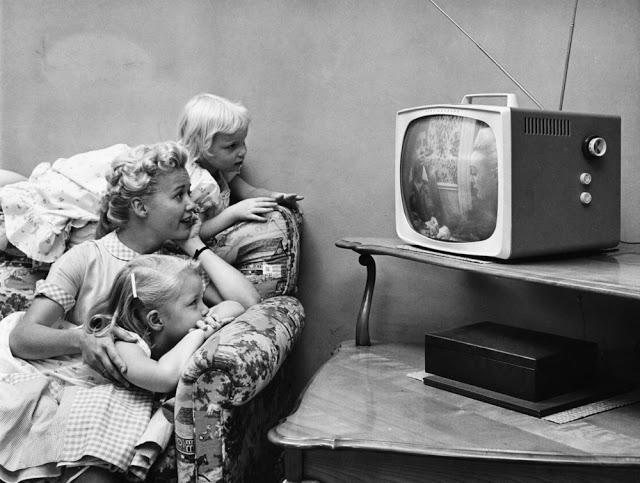 A family watching television in their home, circa 1955. 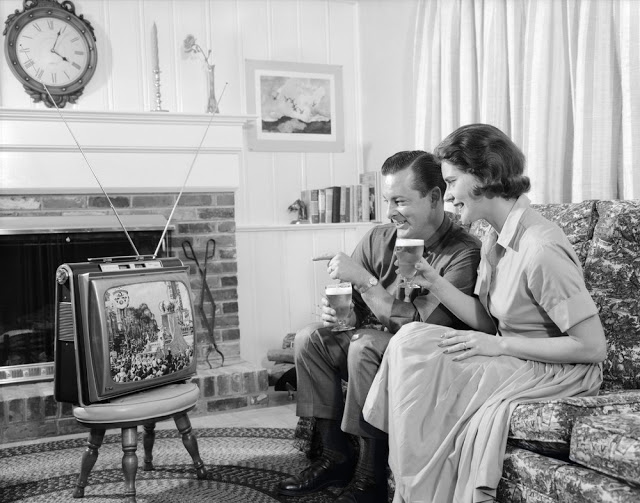 A couple watching a portable TV in the living room. USA, circa 1960s. 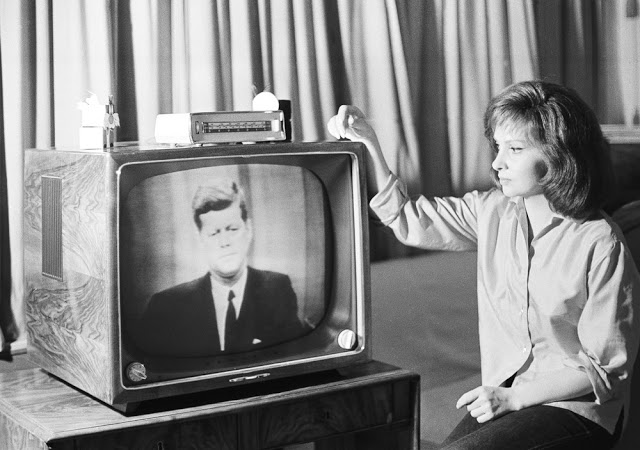 Gina Lollobrigida watchers President Kennedy on a television set in her Rome villa, July 23, 1962 during live telecast from the U.S. to Europe via the Telstar satellite. The Italian actress left the set of her present movie to watch the program which included a portion of the President’s news conference, in Washington. 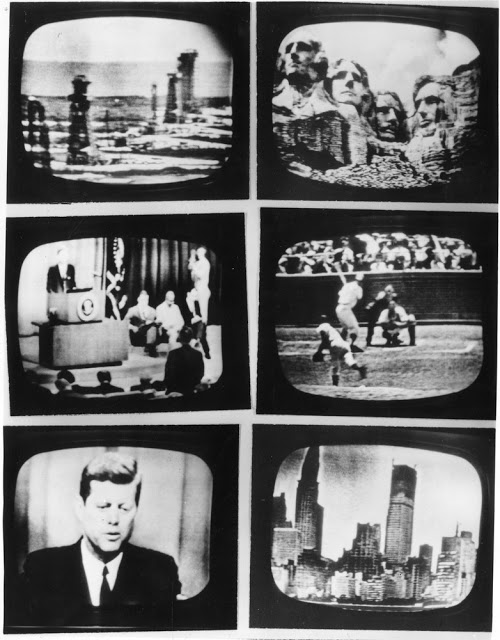 The first transmission with six monitors to Europe of television programmes from America via the Telstar satellite. 23rd July 1962. 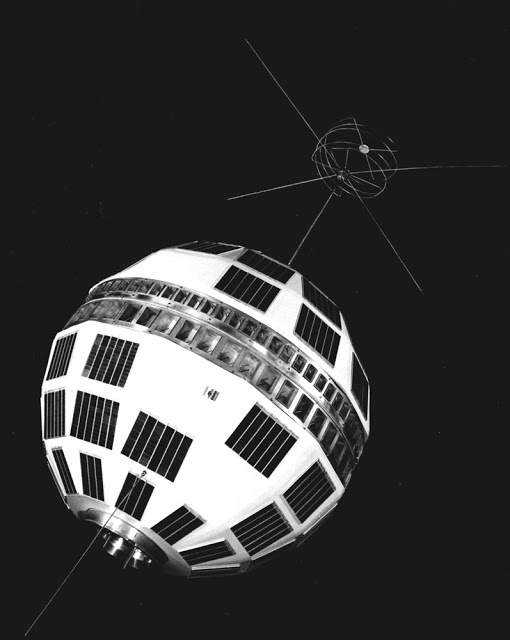 The Telstar satellite, designed by Bell Telephone Laboratories for relaying telephone calls, data messages and television signals, is shown in 1962. 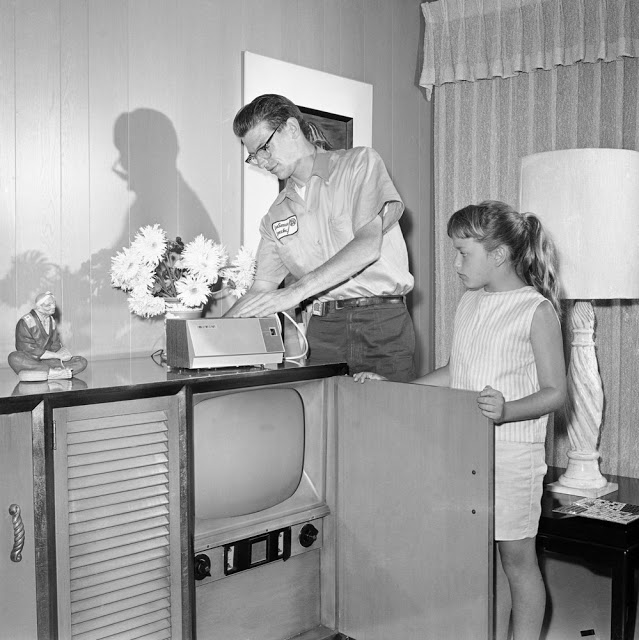 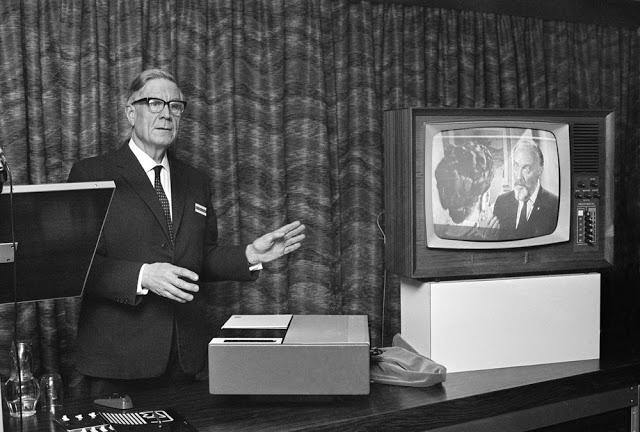 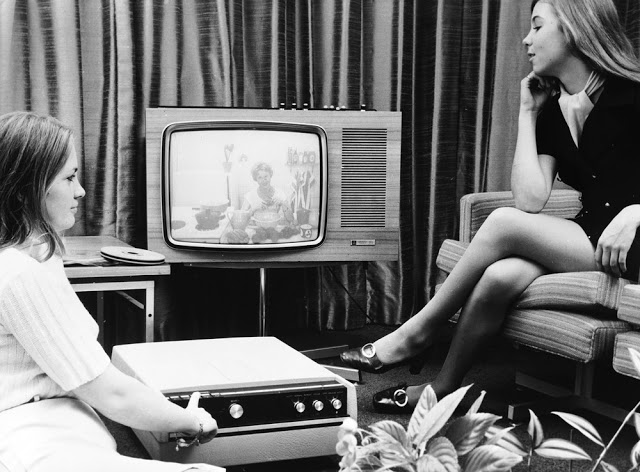 The new EVR system which allows the recording of television programmes which can then be watched at the owner's discretion. The new Teleplayer has been produced in partnership with Rank Bush Murphy Ltd and EVR and has enormous potential. 21st September 1970. 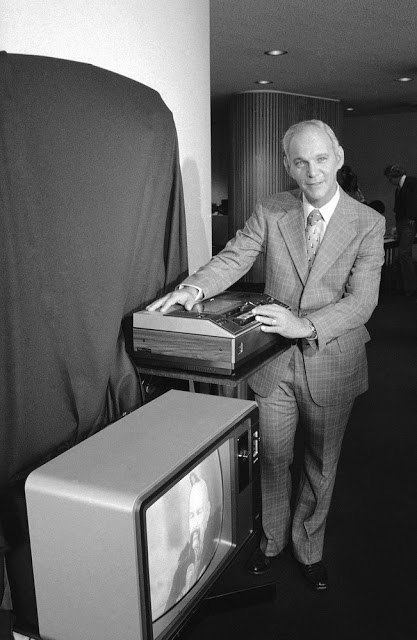 Roy H. Pollack, vice president and general manager of RCA Corporation consumer electronics, demonstrates a new video tape machine Introduced in New York, August 23, 1977. The recorder, intended for home use, will be priced at $1,000, and will be capable of handling cassettes that can record up to four hours of television programs. Cassettes now available record up to two hours. 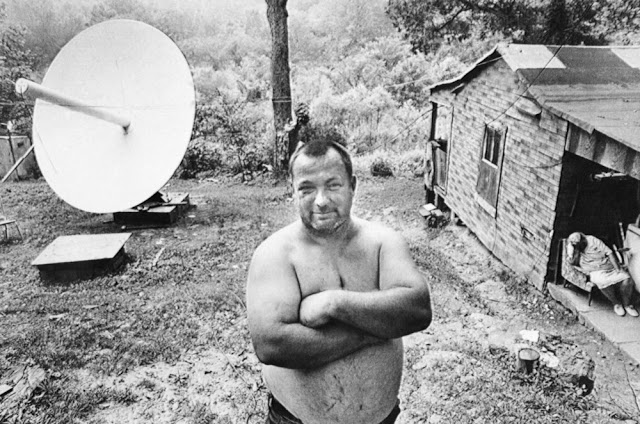 Bert Jett proudly stands in the yard of his home near Blue Creek, where he and his two brothers have installed a $7,800 satellite receiving dish so they can get better TV reception in Elkview, W.Va., July 14, 1981. The Jetts said they now can get nearly 60 stations around the globe and have their choice of four separate movie channels, as well as several Christian networks and most of the big city TV stations in this country.

Posted by Yesterday Today at 10:39 AM