Neal Slavin is a world-class photographer and film director. His well- known photographic books include PORTUGAL with an Afterword by Mary McCarthy, WHEN TWO OR MORE ARE GATHERED TOGETHER and BRITONS.

He has photographed for most of the major magazines around the world including The New York Times Magazine, The London Sunday Times Magazine, Esquire, Frankfurter Algemeine Zeitung, Oprah Magazine, Rolling Stone, Life, Geo, and New York Magazine to name just a few.

Slavin’s work encompasses a professional career of over 40 years, during which he has photographed a myriad of subjects including such celebrities as Steven Spielberg, Harrison Ford, Barbra Streisand and Phil Collins, among others. He has also pursued his own art which has led to the publication of the three aforementioned books.

These 25 impressive black and white photographs play with shadows and contrast of Portugal taken by Slavin during the late 1960s and early '70s. 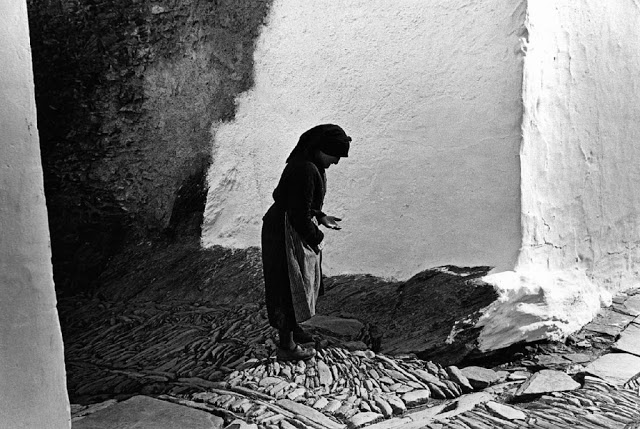 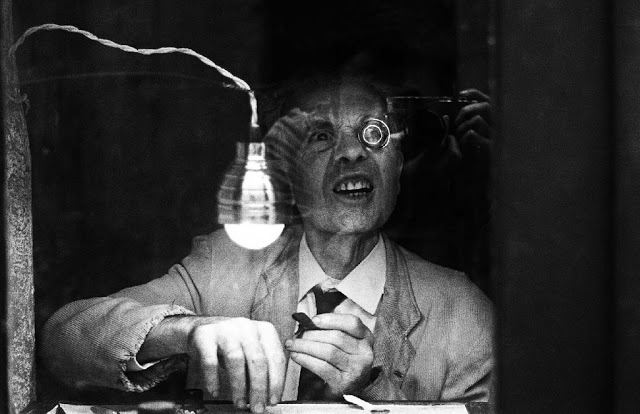 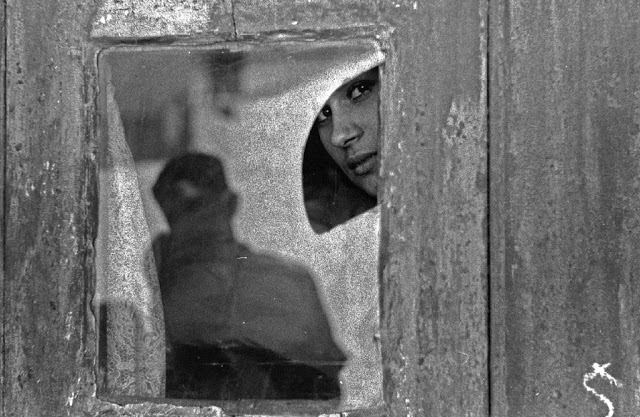 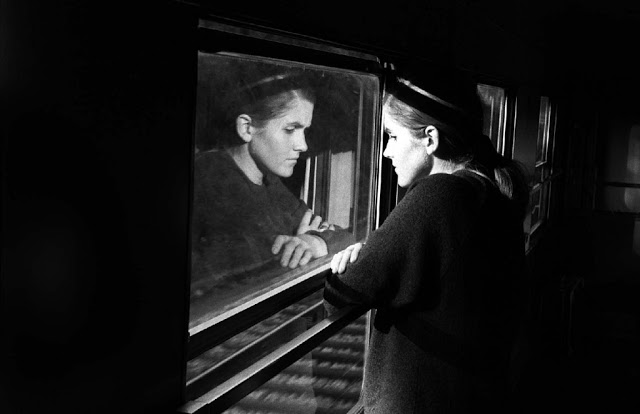 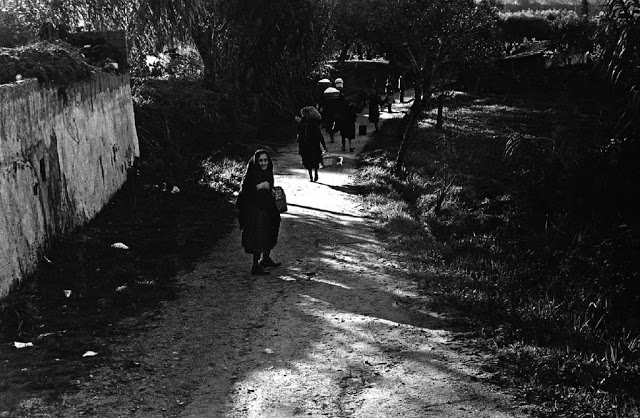 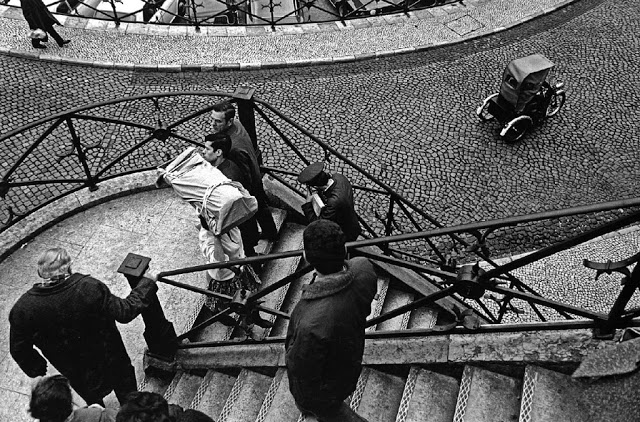 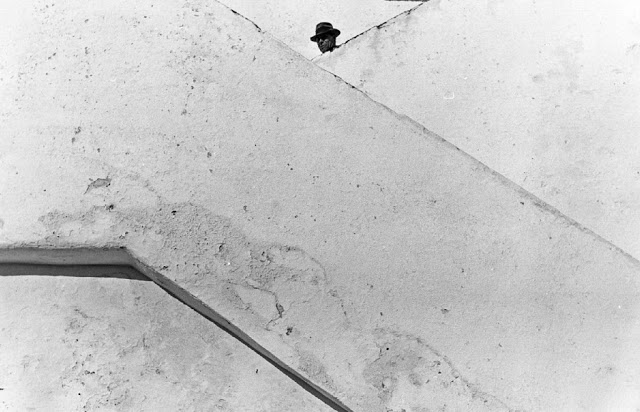 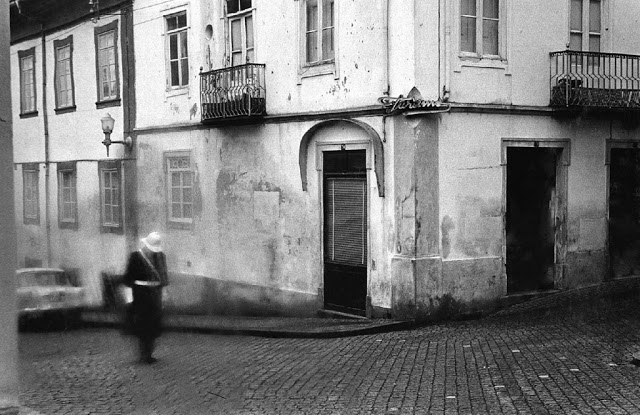 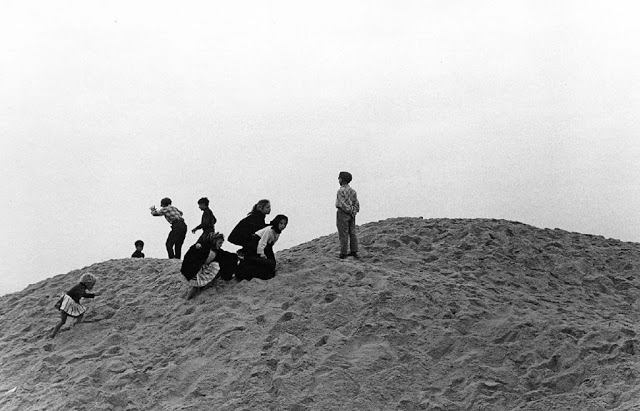 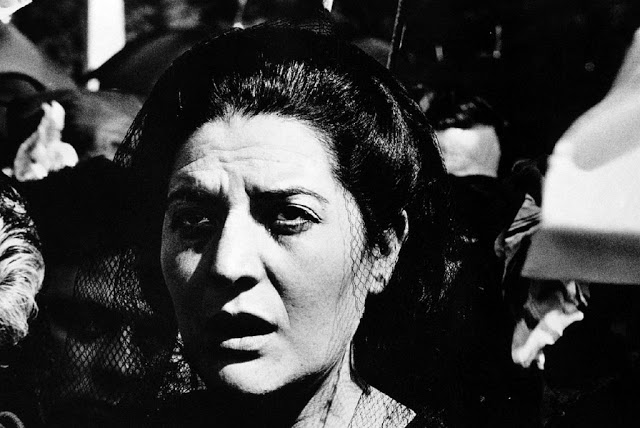 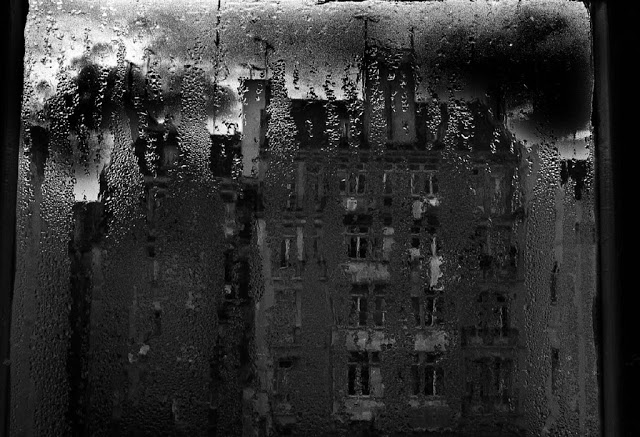 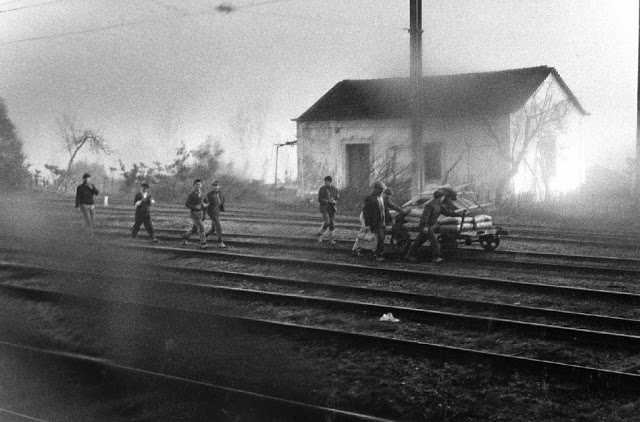 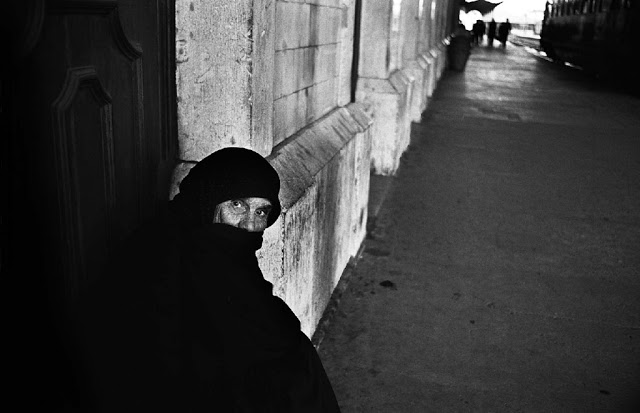 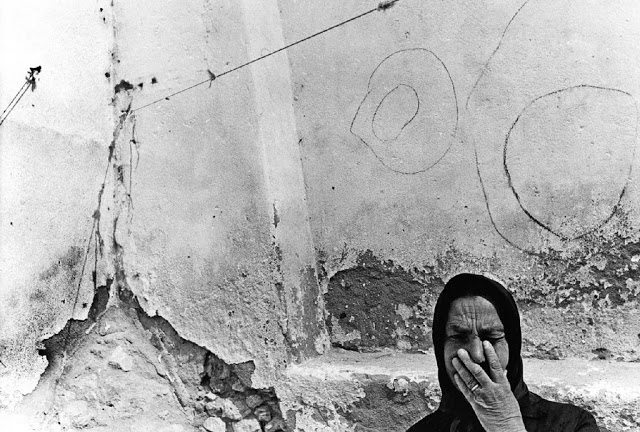 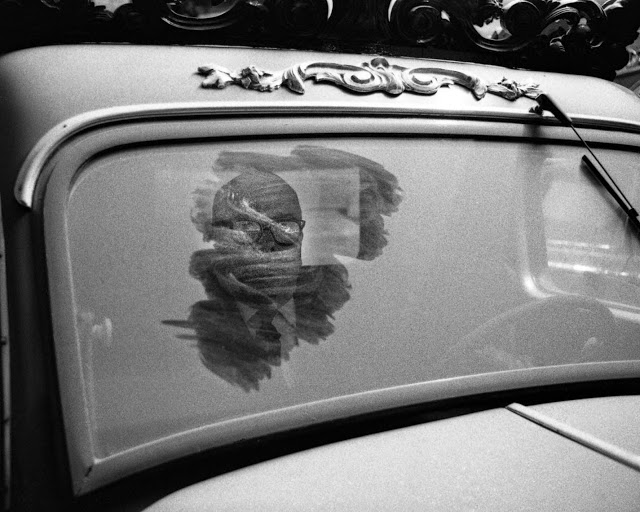 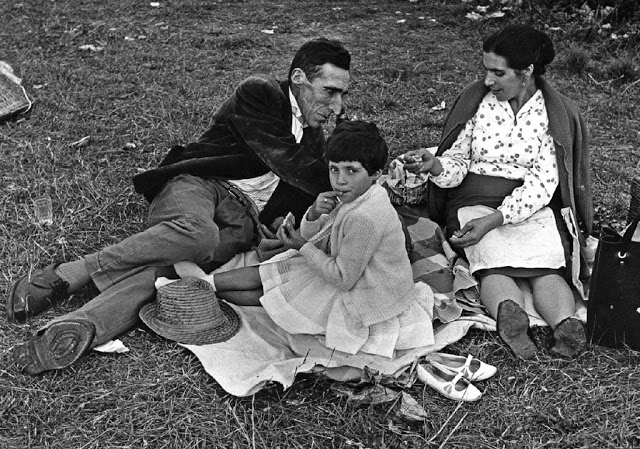 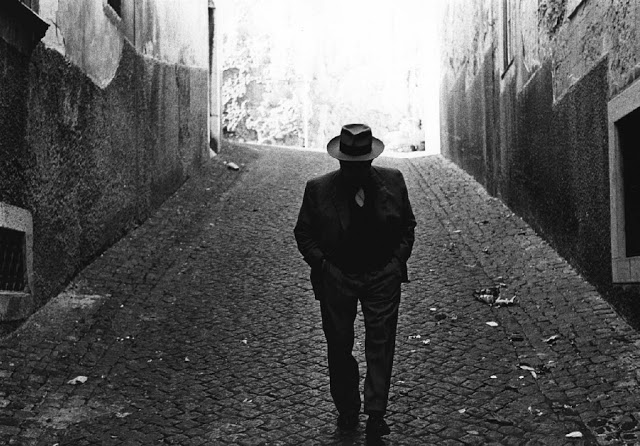 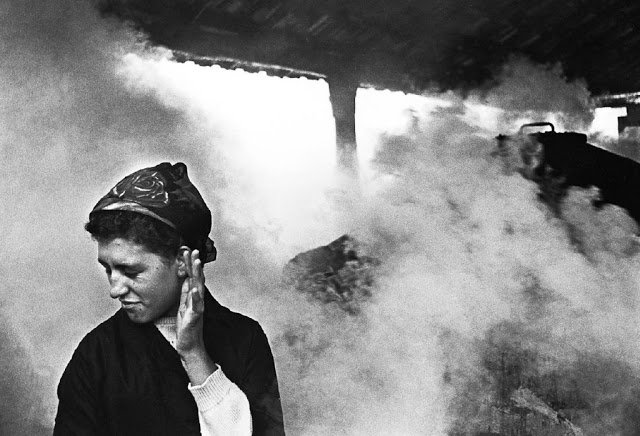 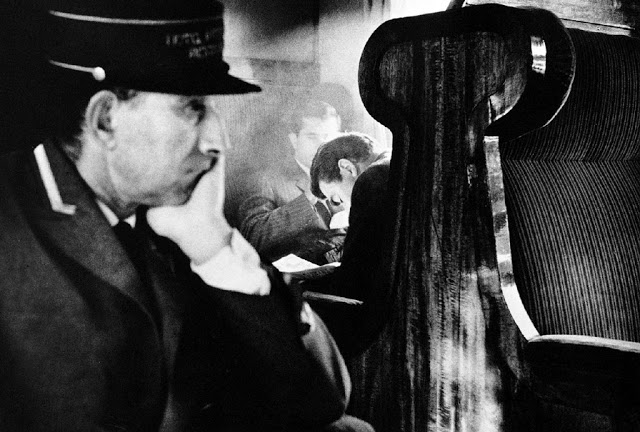 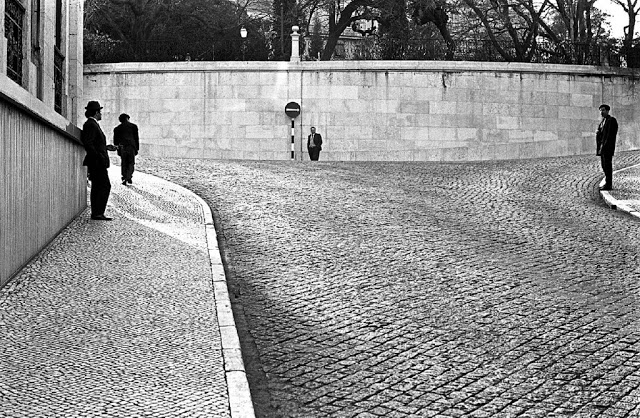 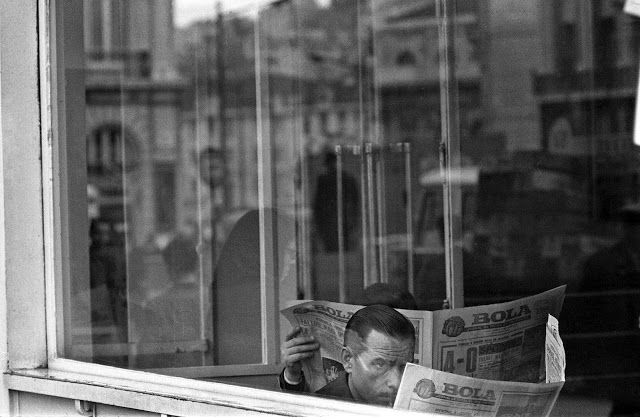 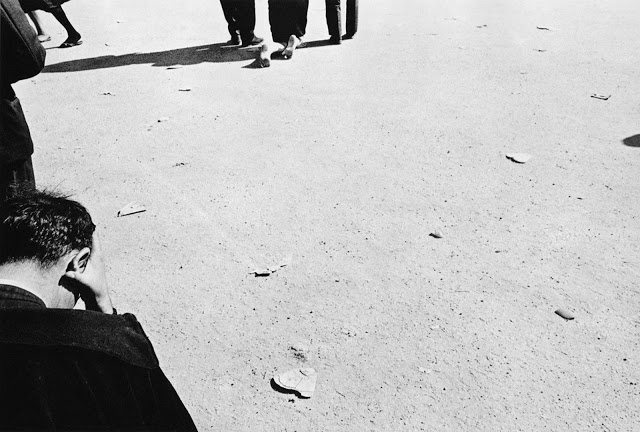 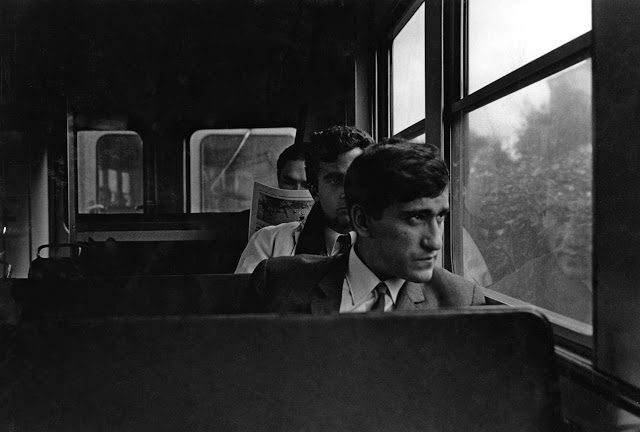 Posted by Yesterday Today at 12:29 PM