30 Wonderful Photos of the Brave Women of the U.S. Army Nurse Corps During Vietnam War

Instead, the American Embassy Dispensary in Saigon provided care for the American Community and the MAAG advisers. By 1959, however, that facility could no longer meet its mounting requirements. Medical and dental personnel of the U.S. Army, Navy and Air Force augmented a team redesignated as the American Dispensary, Saigon. This tri-service staffing arrangement, including two Army Nurse Corps officers, continued for the next three years.

The buildup in Vietnam taxed the Corps. Army nurses had to provide full peacetime nursing services in the continental United States and Europe yet simultaneously meet the far different requirements of
combat forces fighting in Southeast Asia. In January, 1965 the Army had 113 hospital beds and 15 nurses in Vietnam. The buildup of medical units was completed in 1968 and included 11 Reserve and National Guard medical units. By December 1968, 900 nurses in Vietnam worked in 23 Army hospitals, and one convalescent center with a total of 5,283 beds.

Army nurses volunteered for duty in Vietnam for a variety of reasons. Many felt it was their patriotic
duty; others thought of Vietnam as an adventure. One nurse veteran remarked: “We aren’t angels, We are simply members of the nursing profession who have seen the need in Vietnam and are here to do our part.” Another said: “I wanted to be an army nurse and combat is where the soldier is. That’s where I wanted to be.” And a third: “My reason for going was that there were American troops there that needed help. They needed the things that I could give them in my nursing profession." 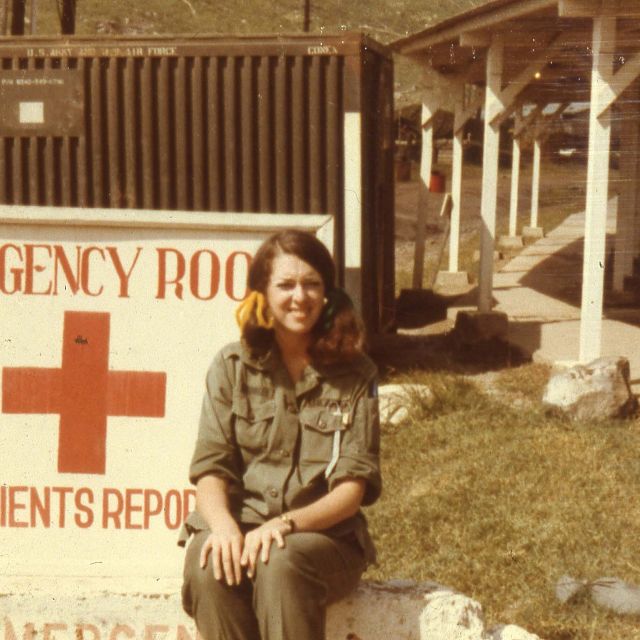 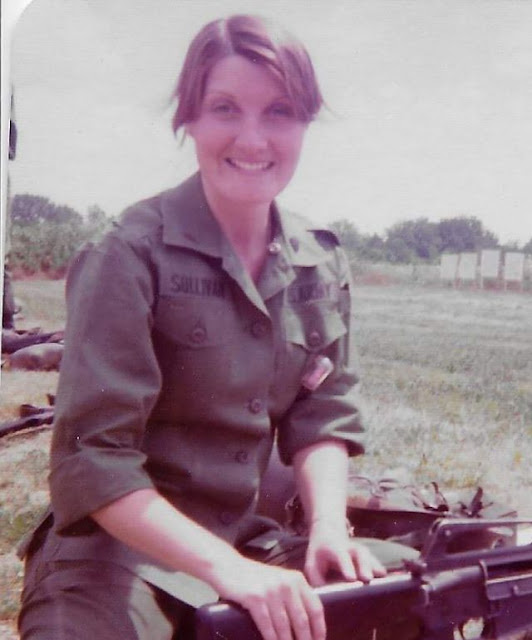 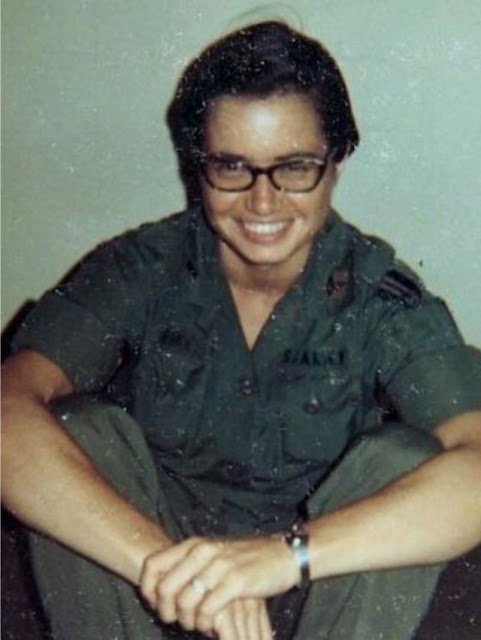 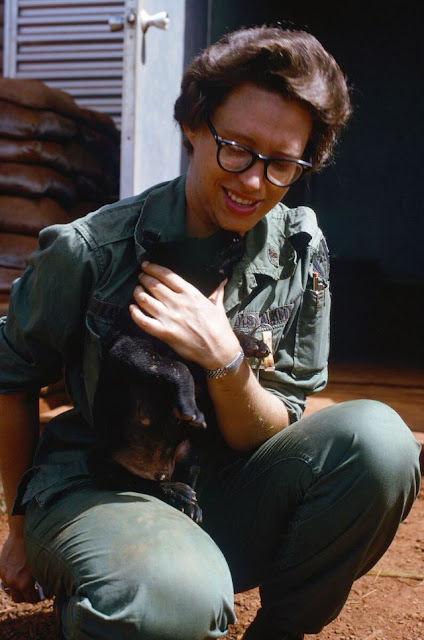 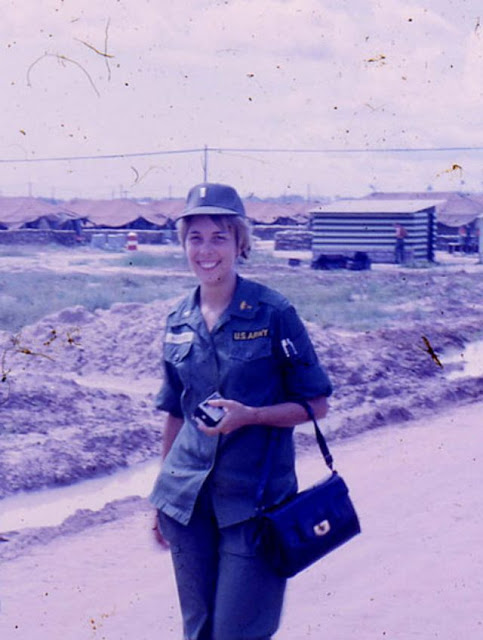 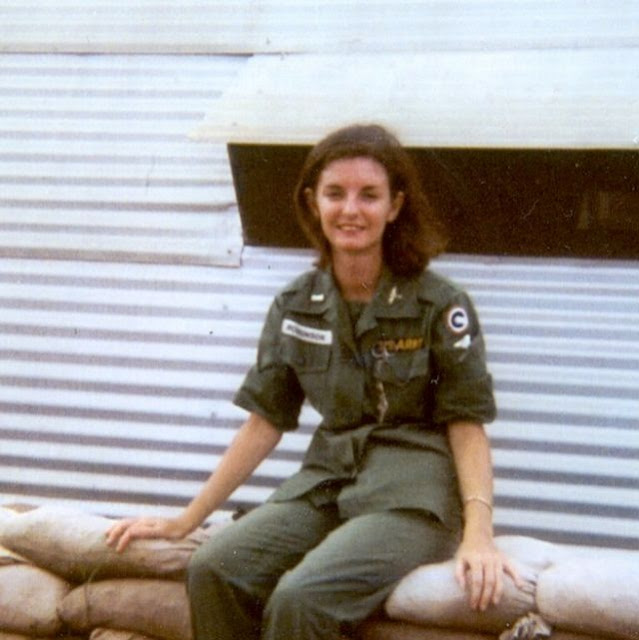 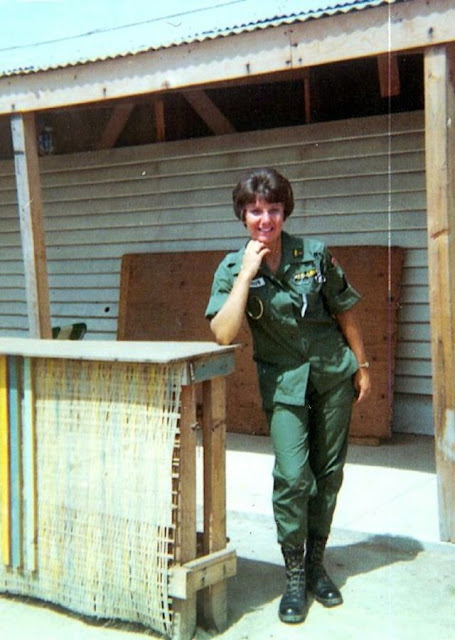 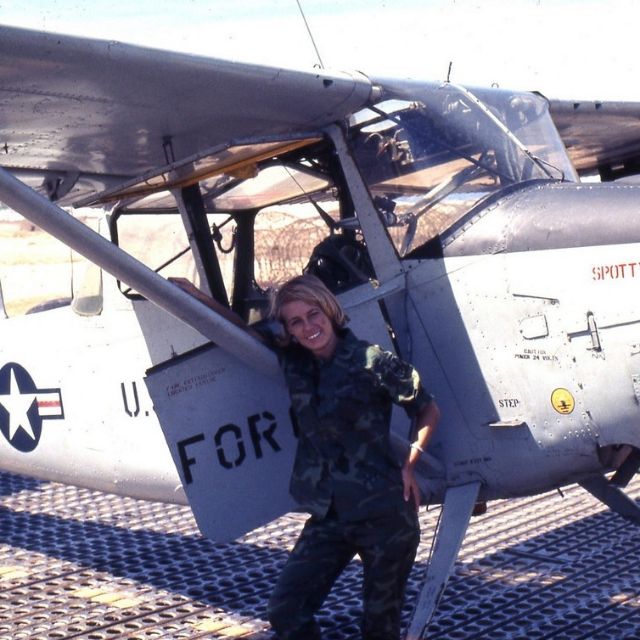 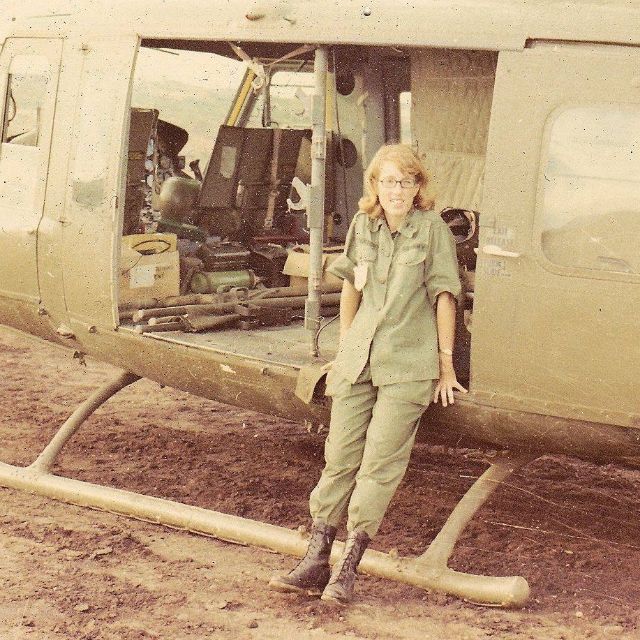 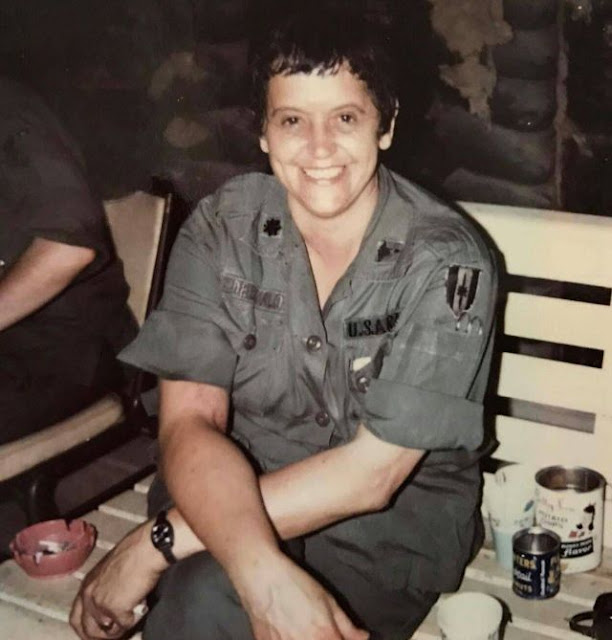 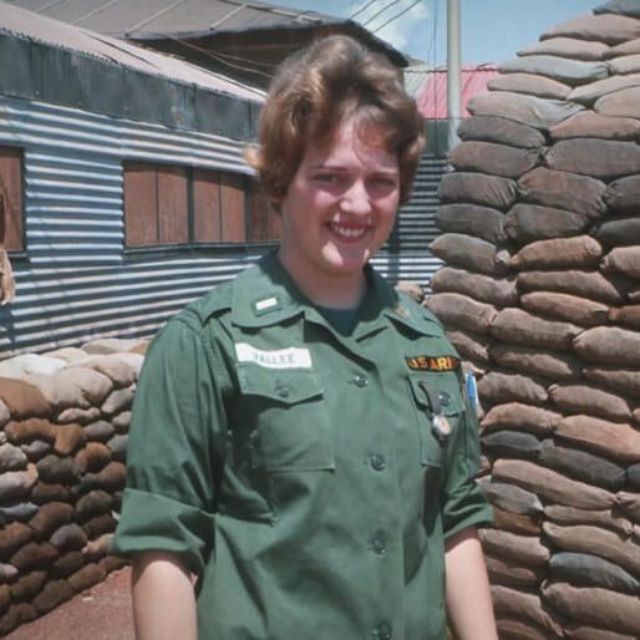 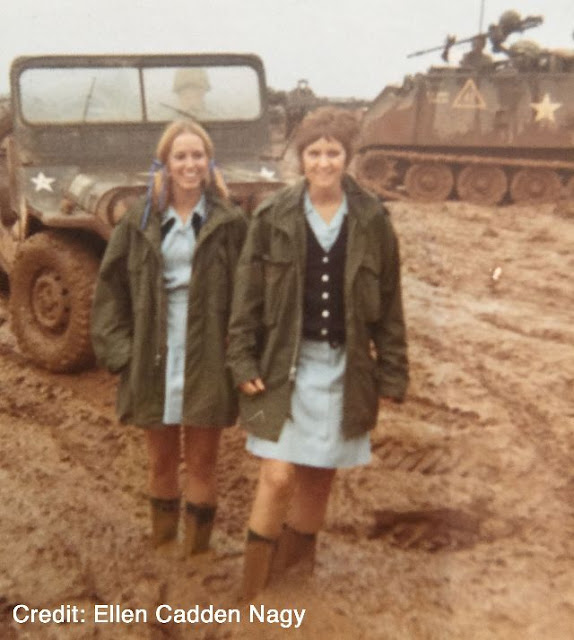 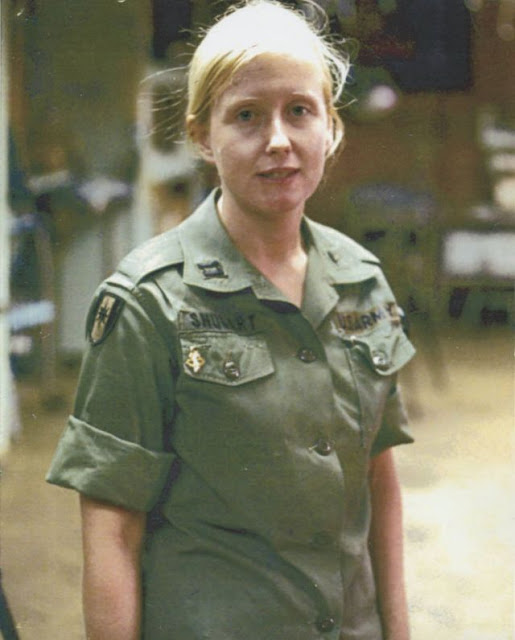 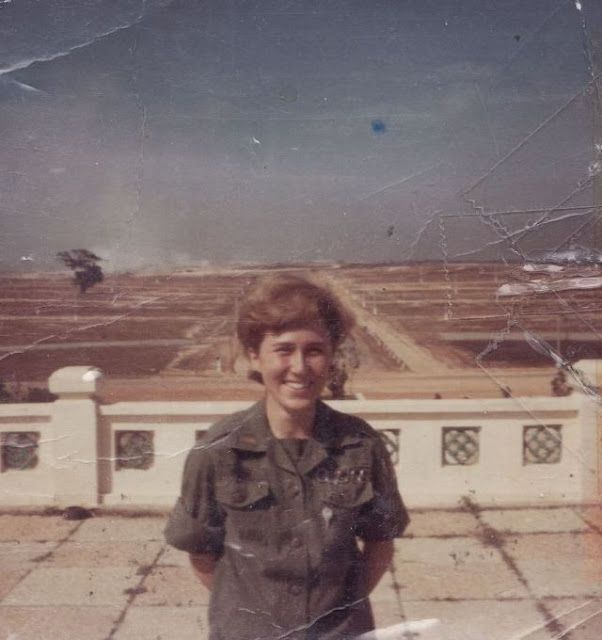 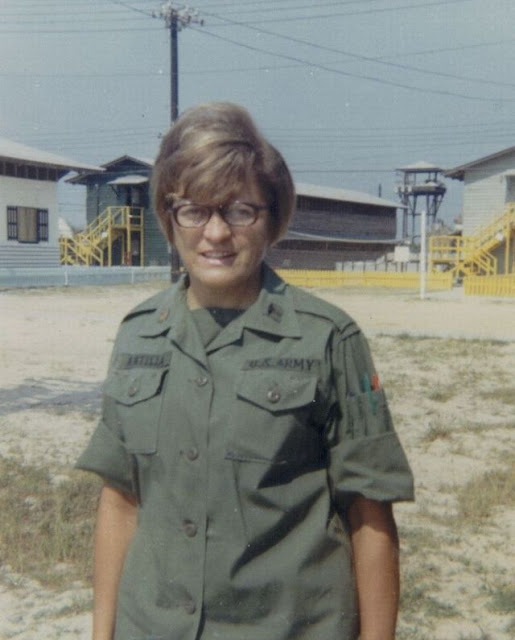 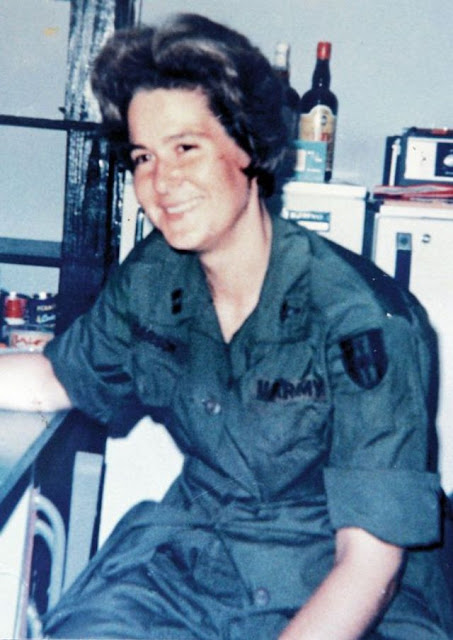 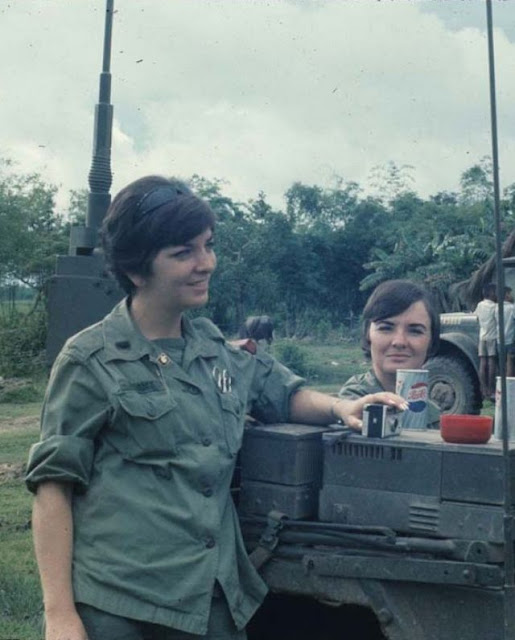 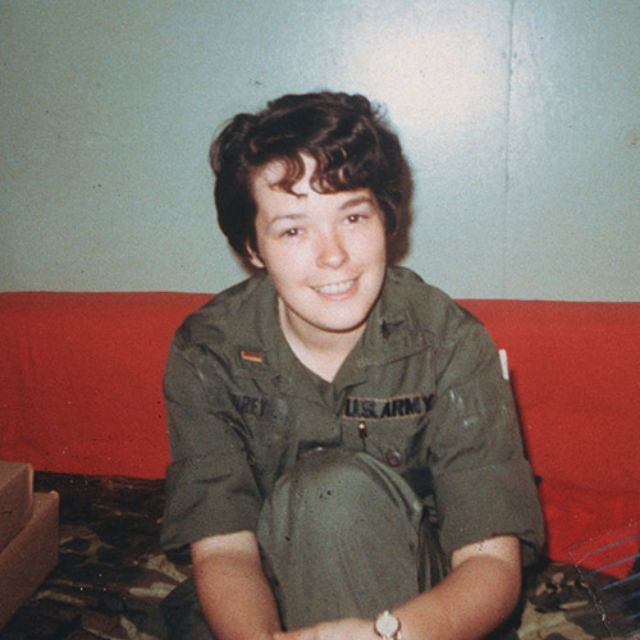 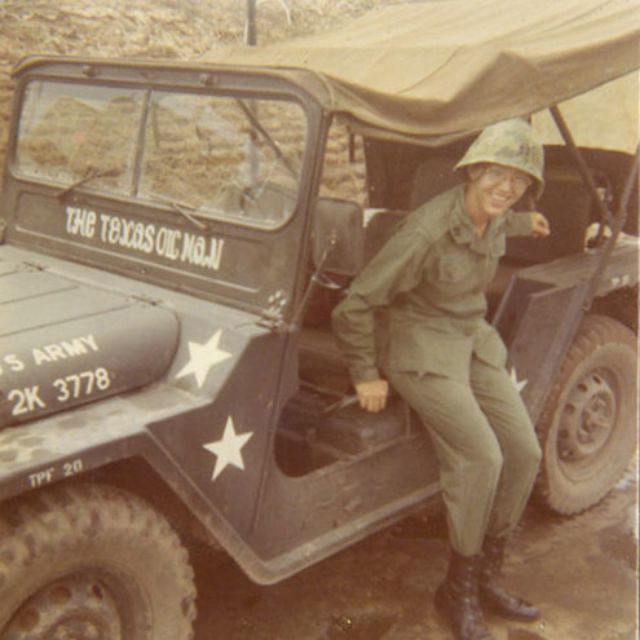 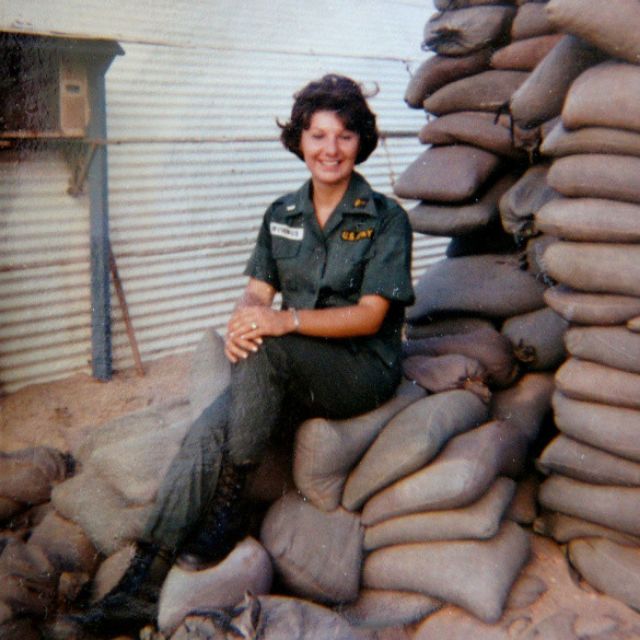 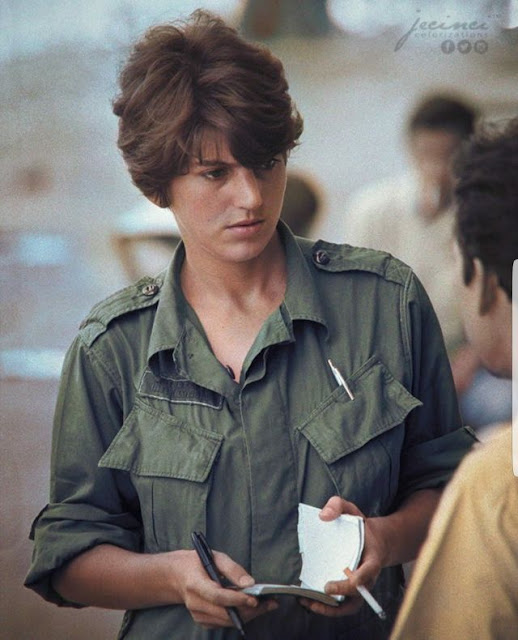 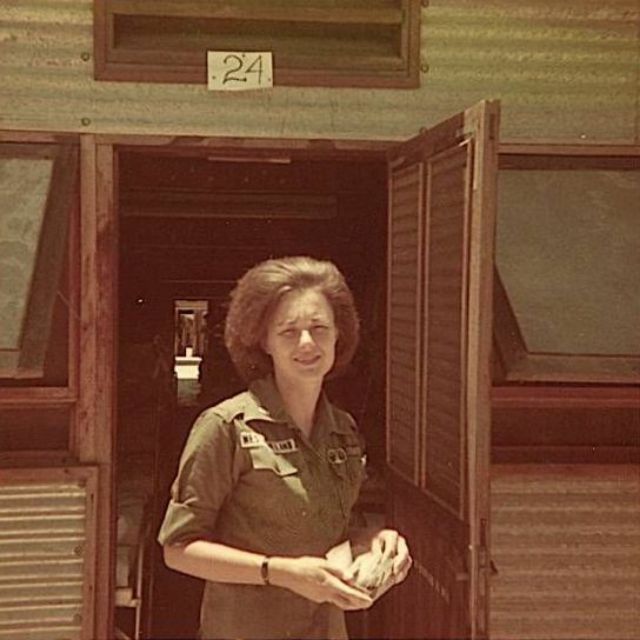 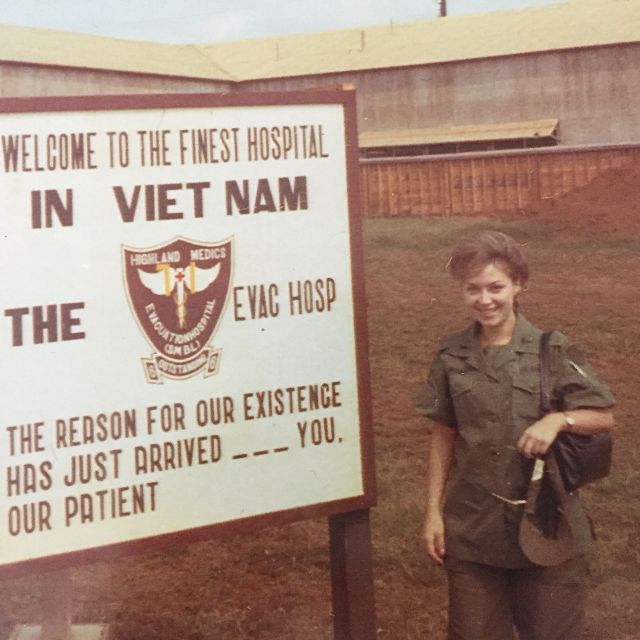 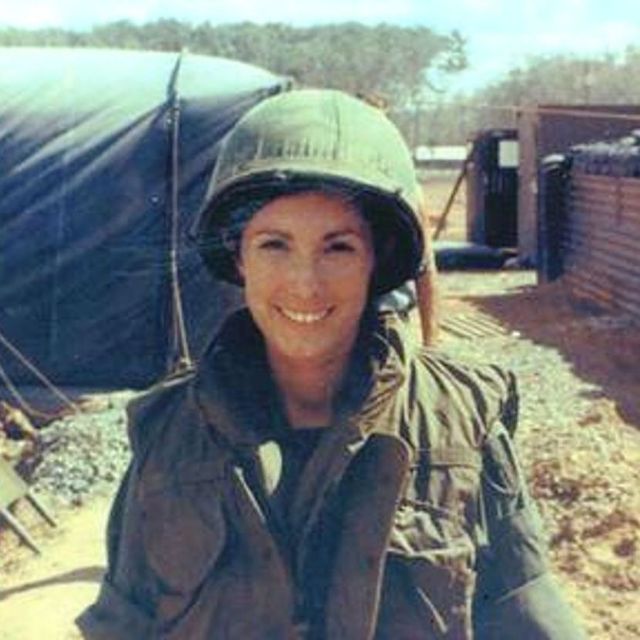 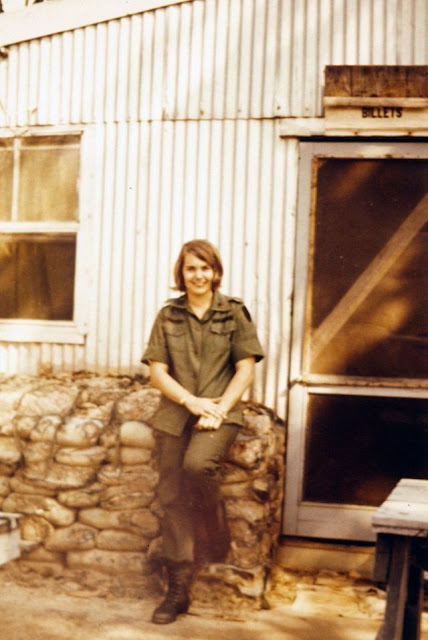 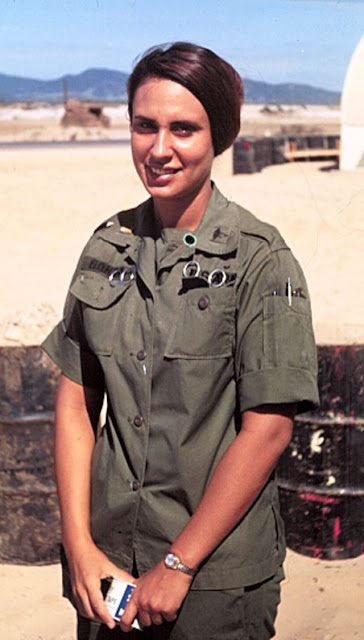 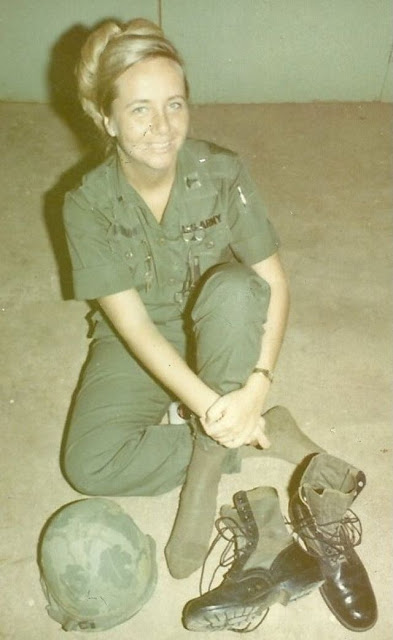 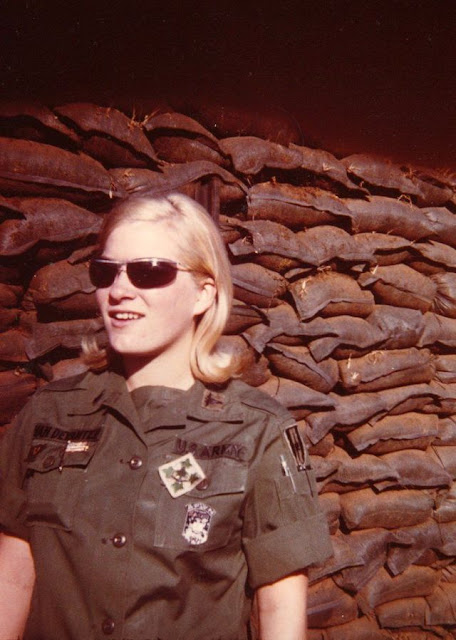 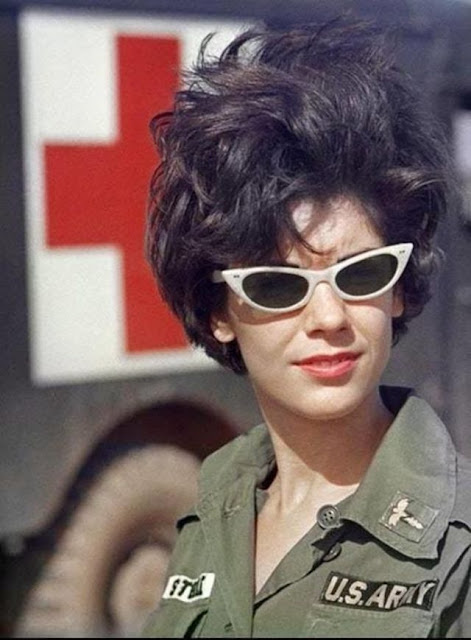 Posted by Yesterday Today at 10:17 AM