Before iPhone, There Was Ericofon, aka Cobra Phone

The Ericofon is a one-piece plastic telephone created by the Ericsson Company of Sweden and marketed through the second half of the 20th century. It was the first commercially marketed telephone to incorporate the dial and handset into a single unit. Because of its styling and its influence on future telephone design, the Ericofon is considered one of the most significant industrial designs of the 20th century. It is in the collection of the Museum of Modern Art in New York City. In Sweden, the Ericofon is known as the cobra telephone for its resemblance to a coiled snake.

The original phone was produced in two slightly different designs. The earliest version is slightly taller, with the earpiece at nearly a 90-degree angle to the base. A later version has a shorter handle, with the earpiece angled slightly downward. The two versions are referred to as the old case and the new case. The old case was molded in two pieces, while the new case was molded as a single piece. Both versions were initially produced in 18 colors. They used the four-prong plug common in the United States at the time.

A third version, the model 700, was produced beginning in 1976. It is easily distinguished from earlier Ericofons by its squarish design, as well as changes to the handle and plug.

Most Ericofons had mechanical rotary dials, typical of all phones made in the era. While Ericofons produced by Ericsson used miniature buzzers as ringers, North Electric introduced the electronic “Ericotone” ringer. The Ericotone ringer used a simple, one-transistor oscillator circuit to produce a distinctive “chirping” sound. This was one of the earliest uses of a transistor in a telephone; telephones with mechanical bell ringers and rotary dials did not need transistors.

North Electric introduced a touch-tone version of the Ericofon in the United States in 1967. Production of this variant was much lower than that of the rotary-dial Ericofons. A design flaw in the hook switch mechanism can cause the touch-tone version of the phone to become unusable if it is set down too forcibly. North Electric ceased production of the Ericofon for North America in 1972.

Ericsson introduced a push-button version of the Ericofon, the model 700, for the company’s 100th anniversary in 1976. The model 700 had a squarer design than earlier models. It was not a touch-tone phone. Instead, its electronics generated electrical pulses as its buttons were pressed, simulating the pulses produced by a rotary dial. Ericsson continued to produce rotary-dial Ericofons until about 1980. 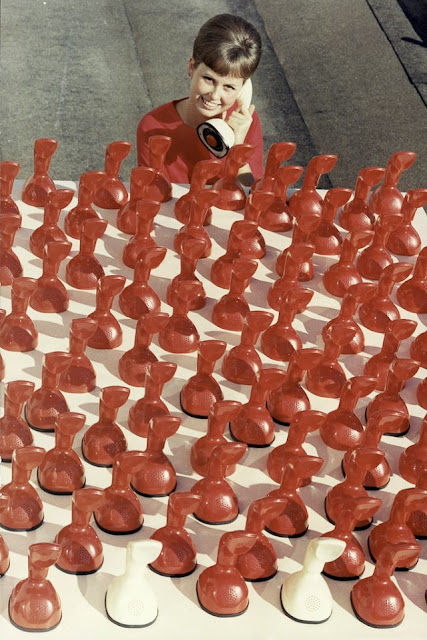 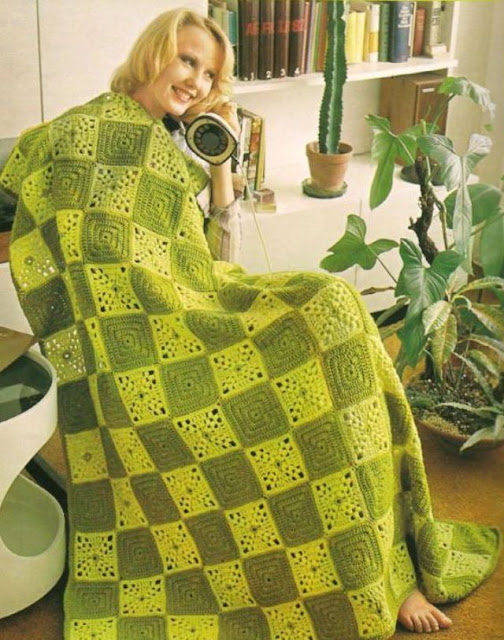 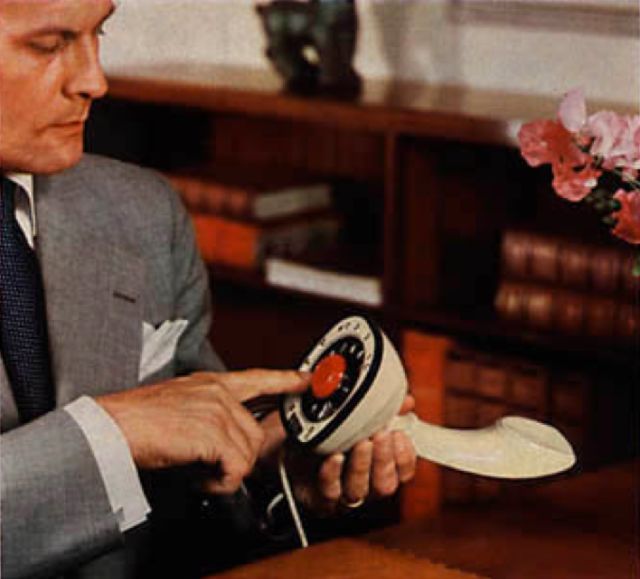 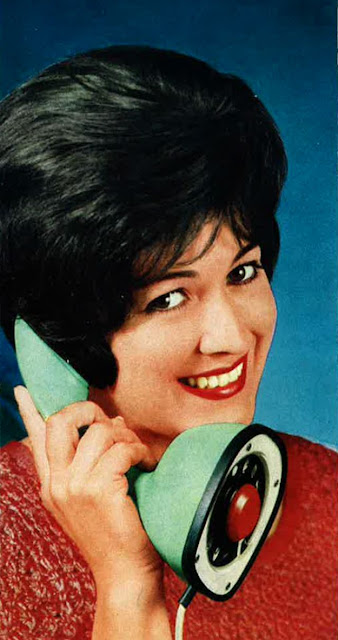 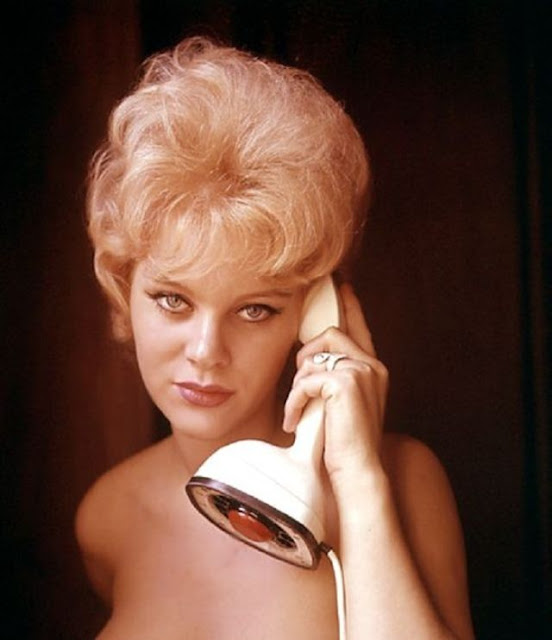 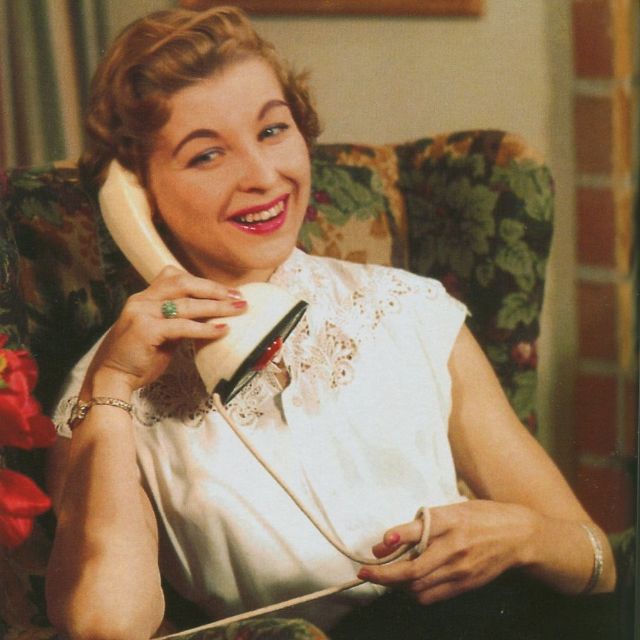 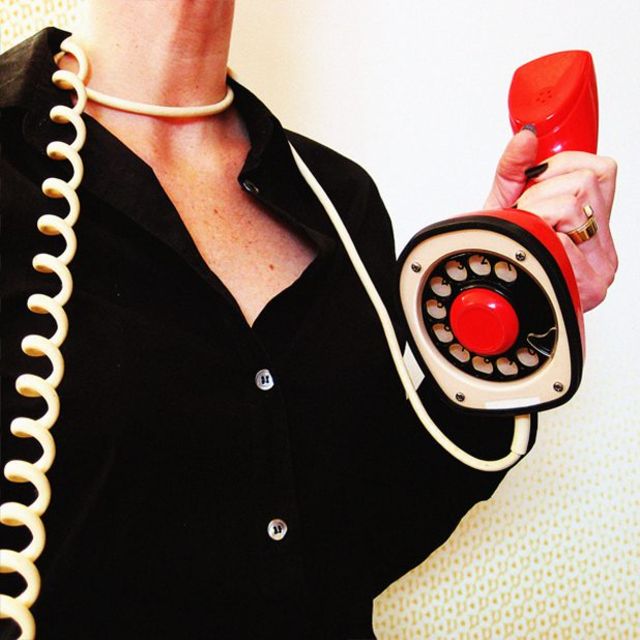 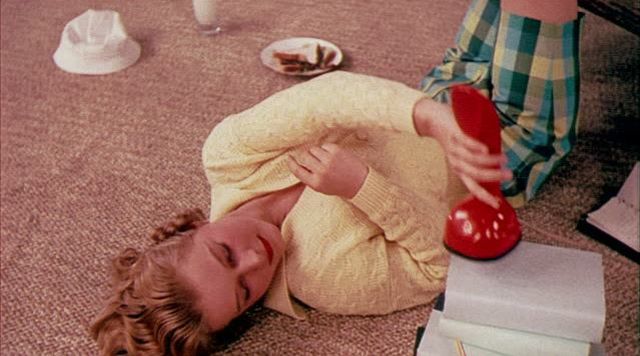 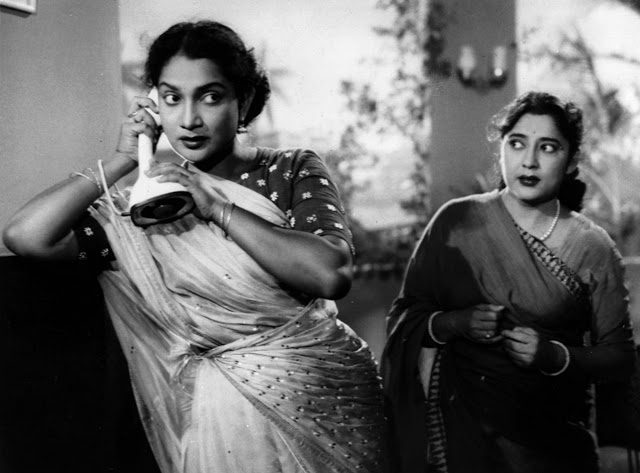 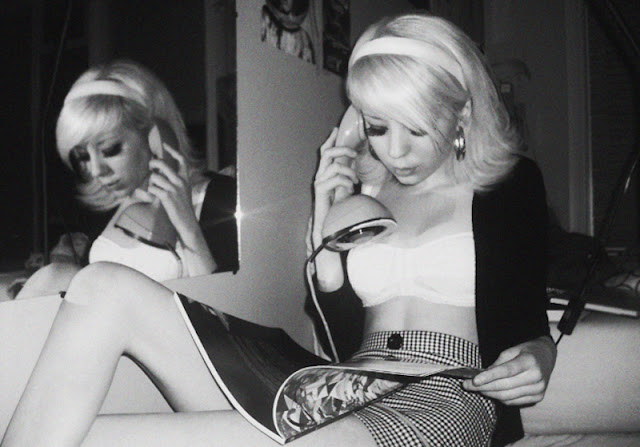 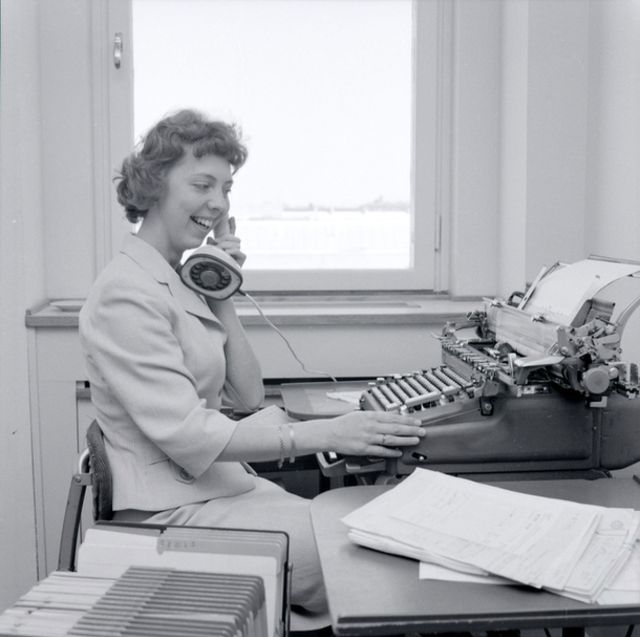 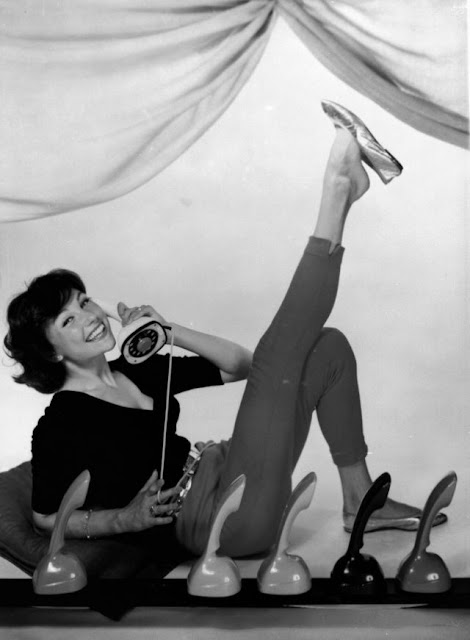 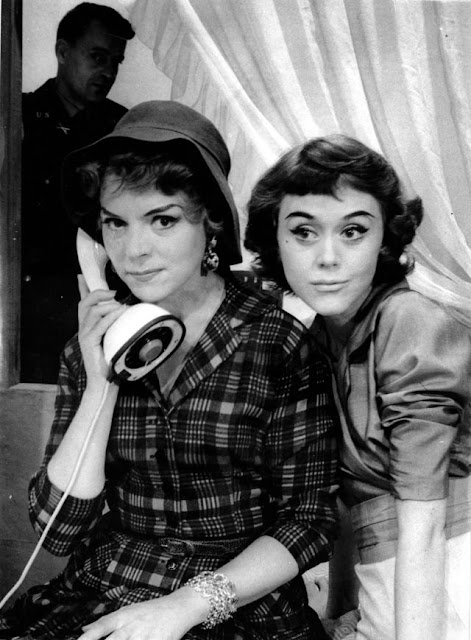 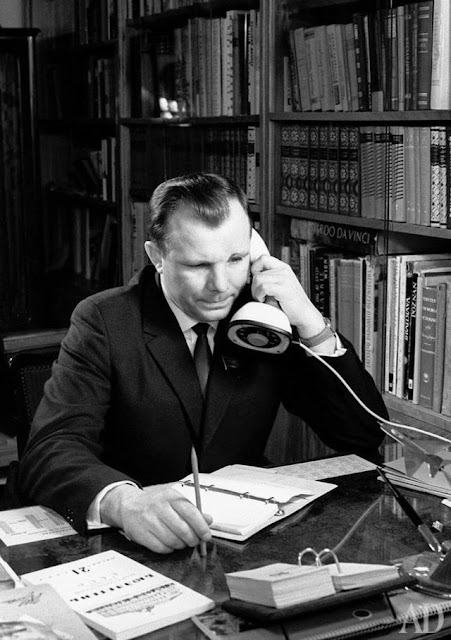 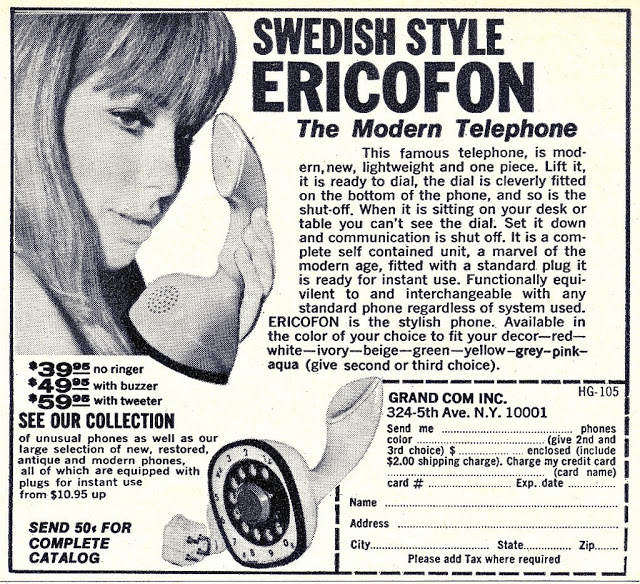