For the imminent release of the Paperback Writer/Rain single, The Beatles were unwilling to appear on television for promotion. Instead, they took part in a two-day shoot which resulted in a total of seven promotional films for the songs.

This first day’s filming took place in Abbey Road’s Studio One; the following day they went on location at Chiswick House, London.

The crew was supplied by InterTel (VTR Services), and the director was Michael Lindsay-Hogg. The producer was Tony Bramwell. Video tape was used on this first day, while the following day’s footage was shot on film.

Both these color clips were for the U.S market, and had their première on The Ed Sullivan Show on June 5, 1966, along with a greeting filmed by The Beatles on this day between 6.15pm and 6.30pm.

After lunch The Beatles recorded black-and-white footage for U.K viewers, two for Paperback Writer and one for Rain, between 3.30pm and 6.15pm.

The second black-and-white performance of Paperback Writer, along with the one of Rain, were first shown on Ready, Steady, Go! on Friday 3 June, which was the first time the program had broadcast footage not from its own studio.

Chiswick House is an 18th century house and gardens in west London. For the clip for Rain, The Beatles were filmed outside the gates and around a cedar tree, with the group performing while children played among the branches.

For Paperback Writer the group were filmed inside the conservatory, and miming to the song in the statue garden. Some of the conservatory footage was also used in the Rain clip, and extra shots of The Beatles walking in the grounds were later edited into both films.

The color clips were first shown in black-and-white on BBC 1’s Top Of The Pops. Paperback Writer had its first screening on 2 June 1966, while Rain had its début on the show on 9 June. 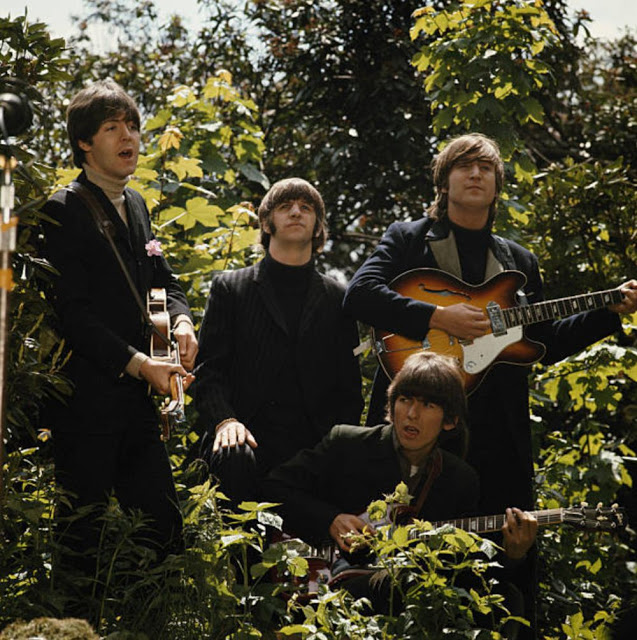 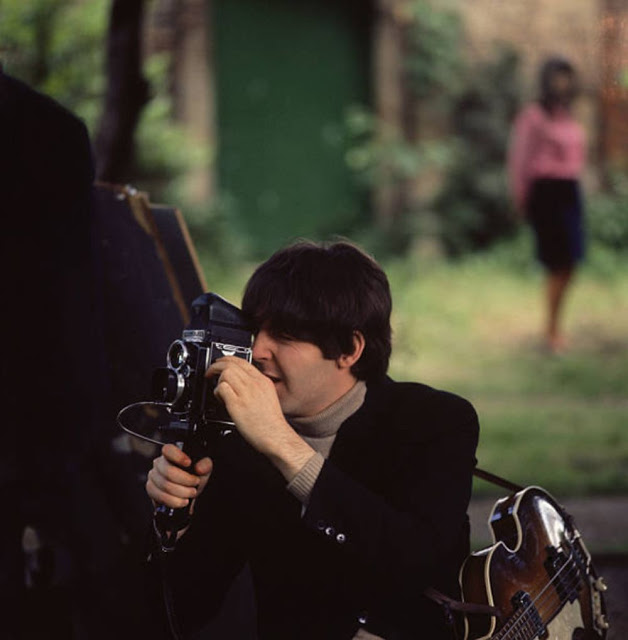 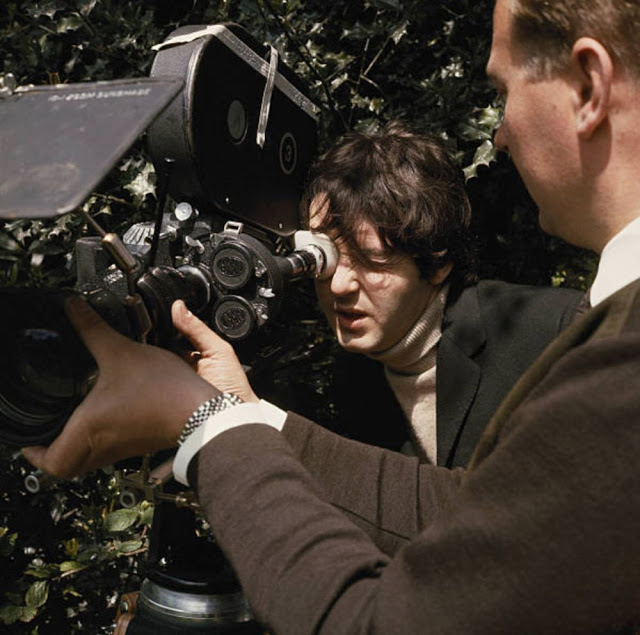 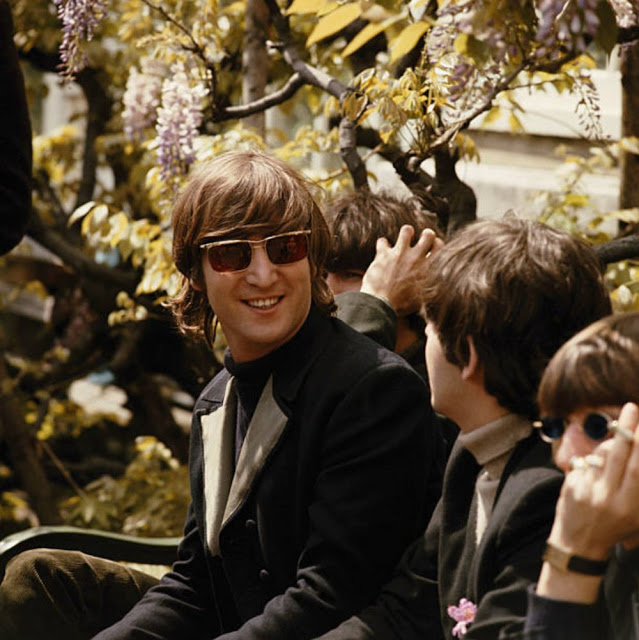 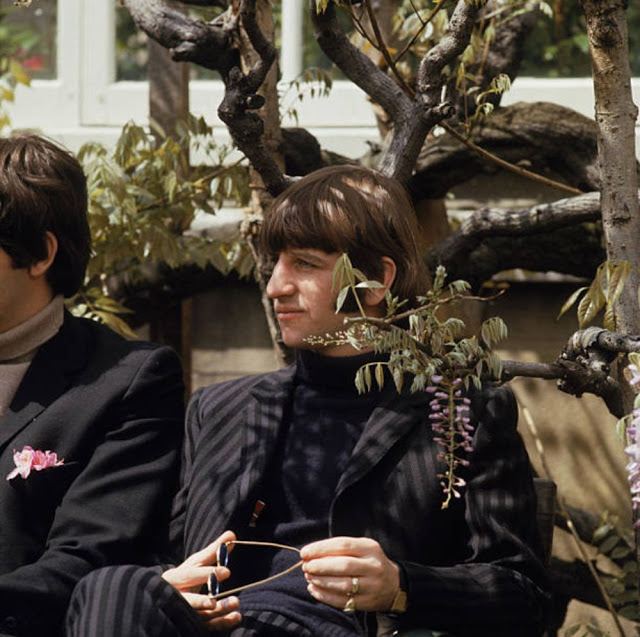 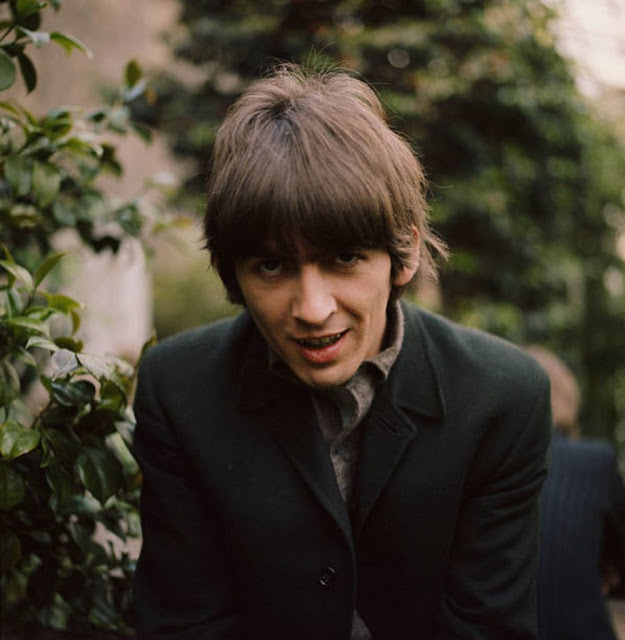 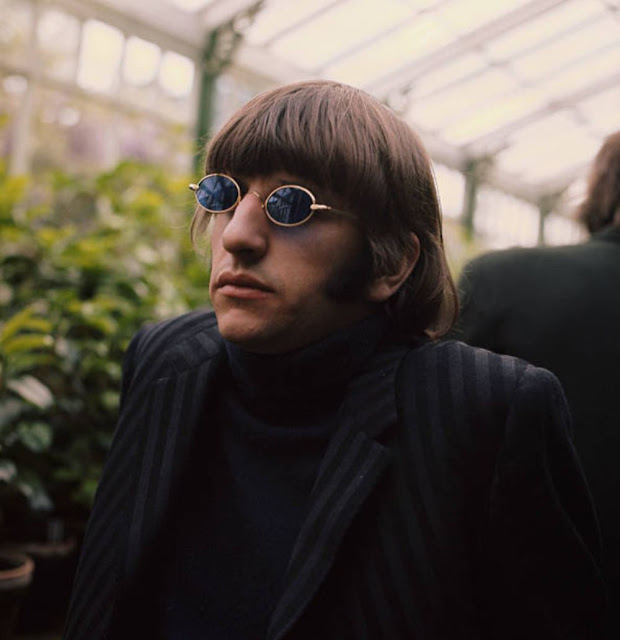 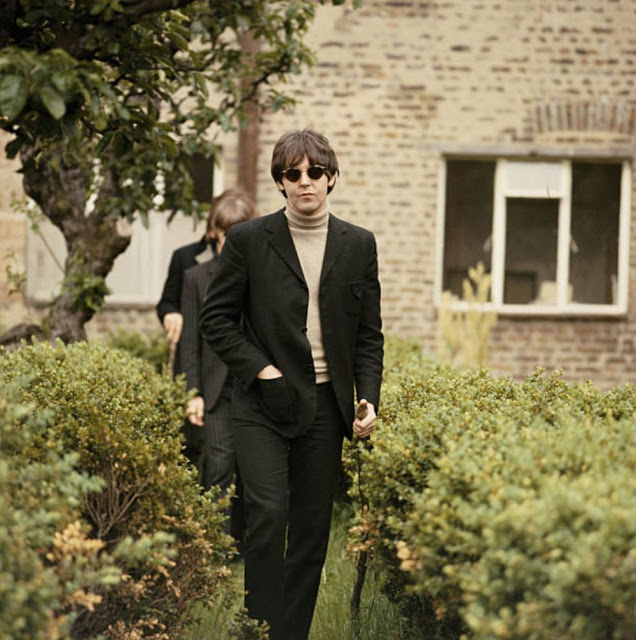 (Photos by Robert Whitaker/Hulton Archive/Getty Images, via The Beatles Bible)
Posted by Yesterday Today at 9:36 AM