Photographer Recreated Iconic Portraits Using John Malkovich as His Model, And the Results Are Absolutely Brilliant!

At the age of sixteen, upon seeing the work of Irving Penn, Sandro Miller knew he wanted to become a photographer. Mostly self-taught, Sandro relied on books published by many of the great artists canonized in photographic history. Through their pictures, he learned the art of composition, lighting and portraiture. More than 30 years later, with clients ranging from Forbes, GQ and Esquire, to American Express, Coca-Cola and BMW, Sandro has secured his place as one of the top advertising photographers worldwide.

His success in the commercial world allows him to continue his personal projects, which has included working in Cuba, photographing American blues musicians, various dance troupes, and extended endeavors with John Malkovich, his long time friend and collaborator. Sandro first met Malkovich in the late 1990s, while working on a job for Steppenwolf Theater. More than 16 years later, Sandro and John are still collaborating, which can be seen in their latest project, Malkovich, Malkovich, Malkovich: Homage to Photographic Masters.

In 2013, Sandro decided to do a project honoring the men and women whose photographs helped shape his career. After selecting thirty-five images to emulate, Sandro contacted Malkovich, who instantly agreed to participate. When speaking about Malkovich, Sandro states: “John is the most brilliant, prolific person I know. His genius is unparalleled. I can suggest a mood or an idea and within moments, he literally morphs into the character right in front of my eyes. He is so trusting of my work and our process… I’m truly blessed to have him as my friend and collaborator.”

Malkovich, Malkovich, Malkovich: Homage to Photographic Masters honors photographs that have impacted Sandro. Pieces include Irving Penn’s photograph of Truman Capote in a corner; Bert Stern’s photographs of Marilyn Monroe; Dorothea Lange’s image of a migrant mother; Robert Mapplethorpe’s self-portrait with a gun; Annie Leibovitz’s iconic image of John Lennon and Yoko Ono; Diane Arbus’s classic photo of a boy with a hand grenade; Richard Avedon’s beekeeper, among many others. 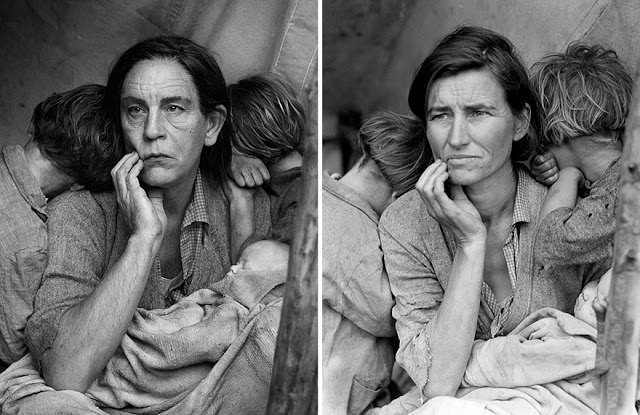 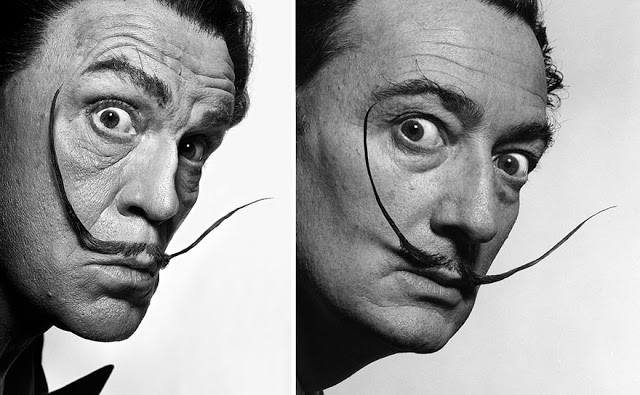 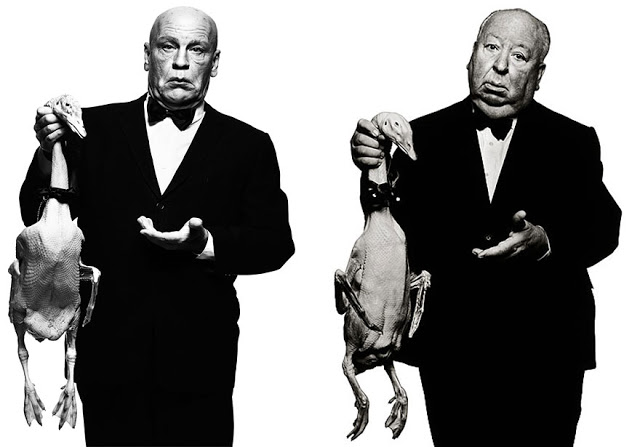 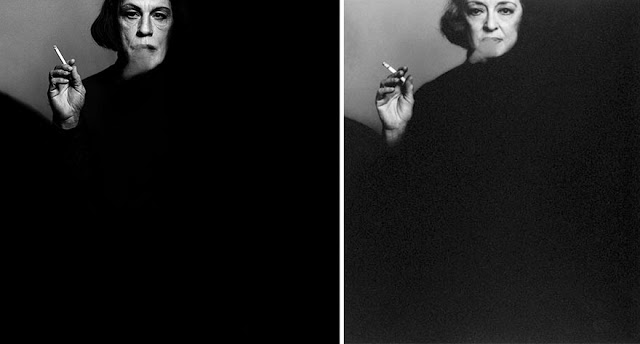 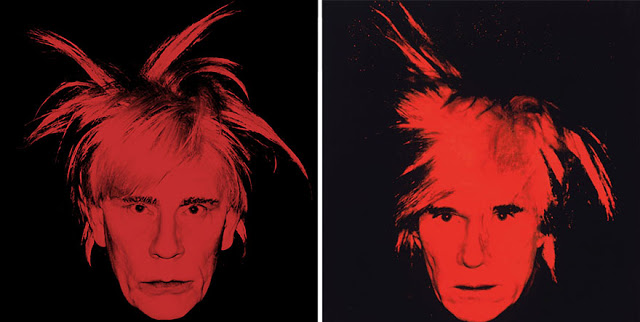 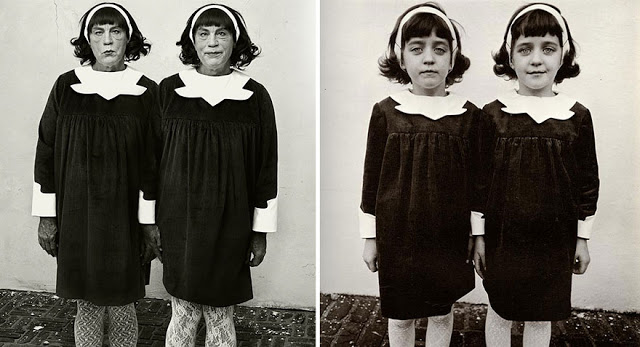 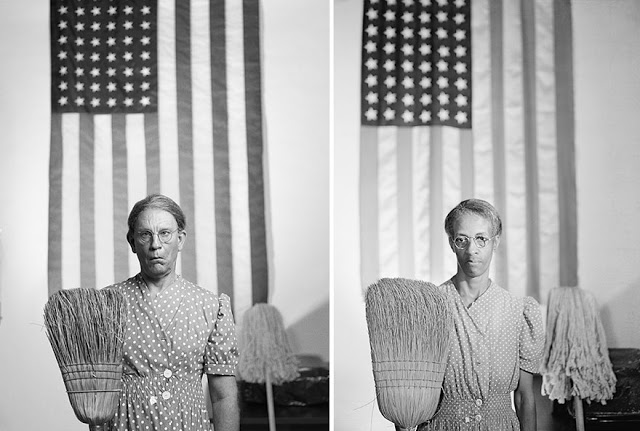 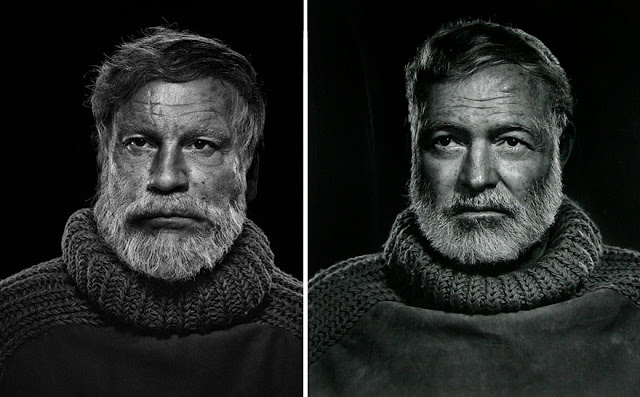 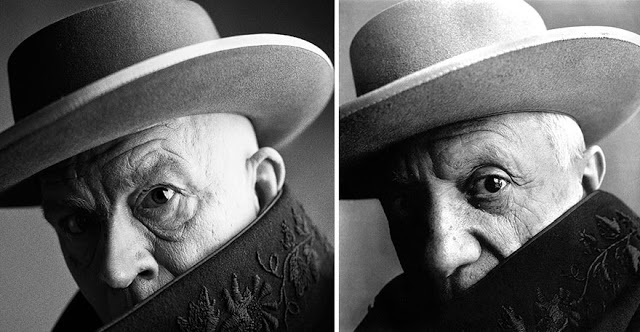 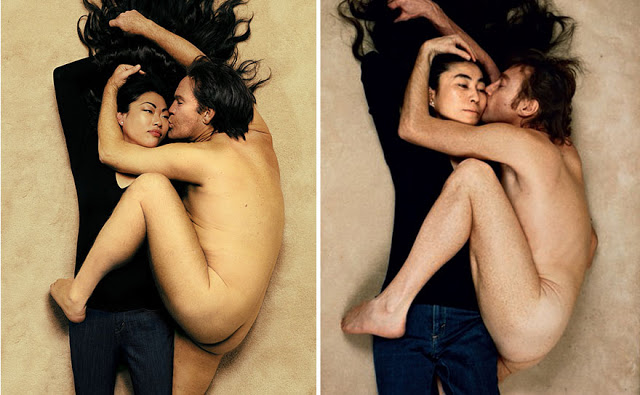 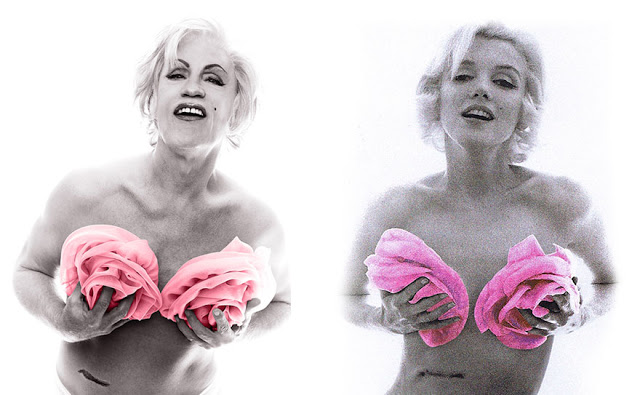 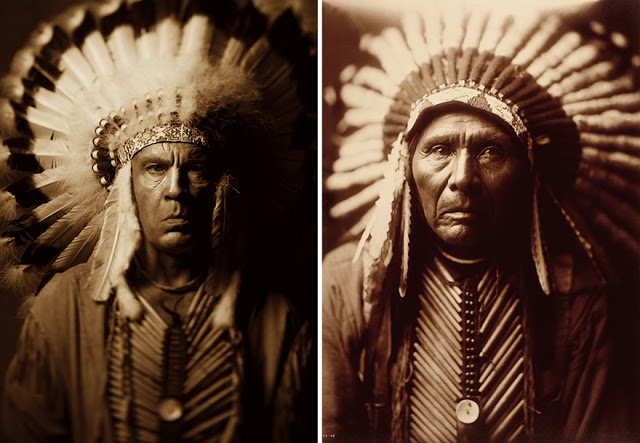 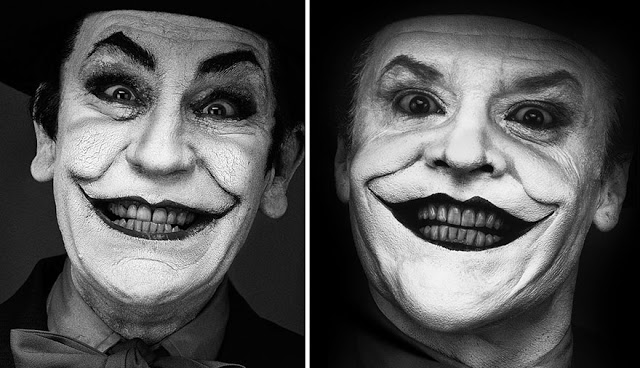 Posted by Yesterday Today at 12:09 PM