Despite the perception of many members of Generation Y, the 'onesie' has been a fashion mainstay since the 1970s.

The 'onesie' - a snug adult romper suit consisting of a joined together tracksuit top and trousers - has become one of the biggest fashion phenomenons of the decade. From Harry Styles and Joey Essex to Nick Clegg and Boris Johnson, everyone owns a version of the cosy one-piece.

But judging by these hilarious 1970s catalogue shots, the global style phenomenon isn't just a modern-day fad. While many believe that contemporary Norwegian designers Henrik Norstrud and Knut Gresvig put onesies on the map with their OnePiece brand, these images prove that versions of the item of clothing have been on the minds of designers for decades. 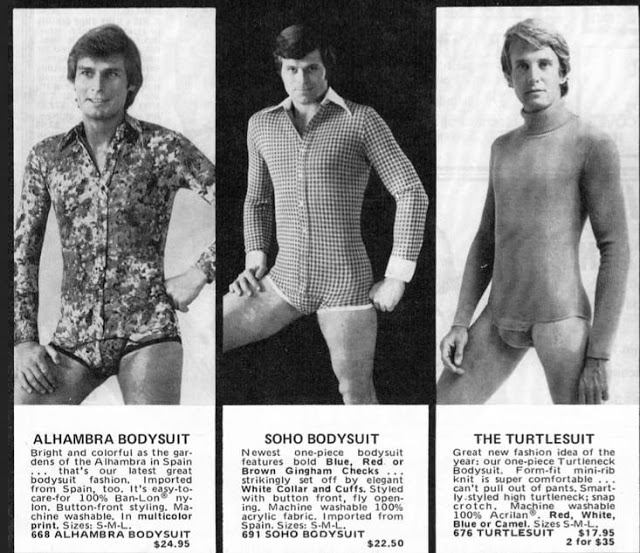 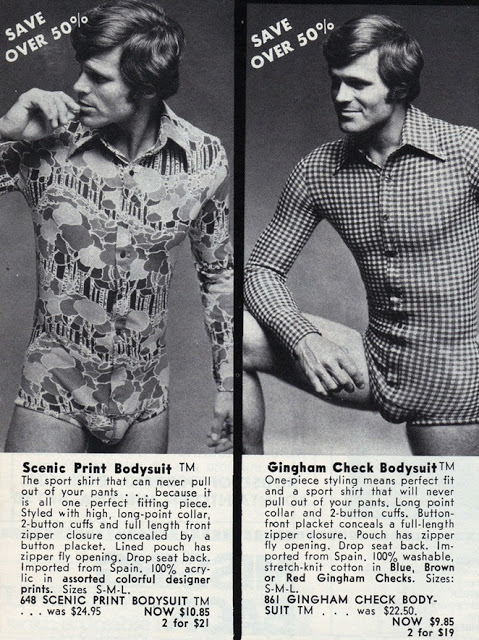 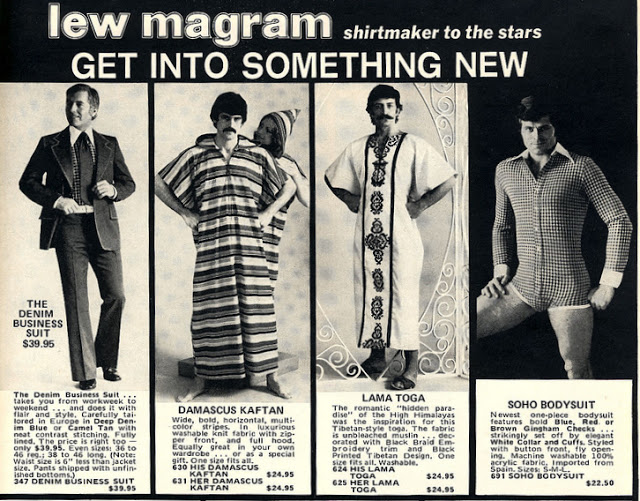 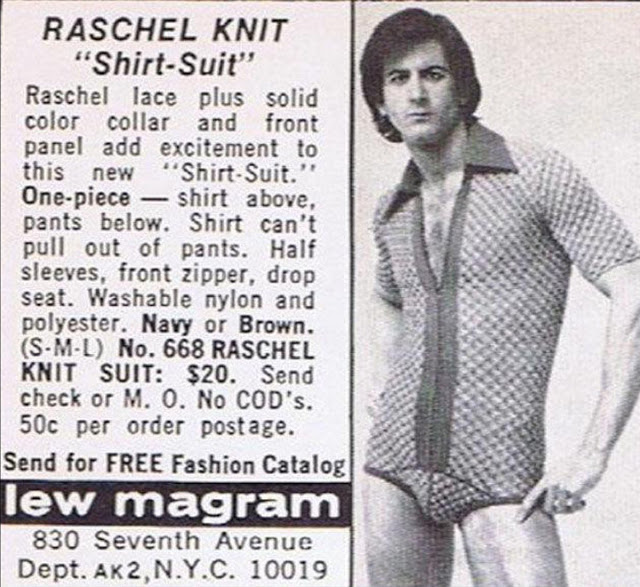