During a 1969 interview on the Dick Cavett Show, Janis Joplin was asked who she goes to see when she wants to see a good concert. Her answer was: “Tina Turner. Fantastic singer, fantastic dancer, fantastic show.” On November 27, 1969, she joined Tina on stage at Madison Square Garden for an impromptu duet (Ike & Tina were opening for the Rolling Stones). Less than a year later, on October 4, 1970, Janis passed away at the age of 27. 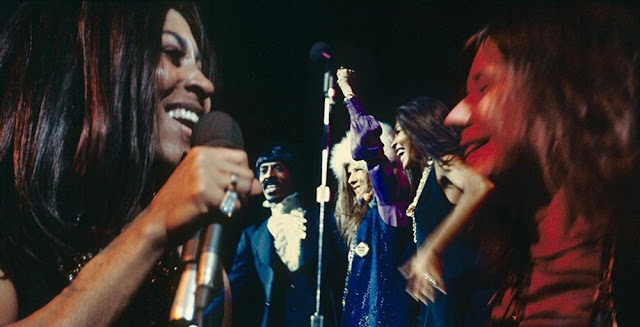 When Janis first entered the music scene in the mid-1960s, Tina had already been performing and recording for more than five years, although still very unknown in the United States. Still, Janis knew about Tina and was highly influenced by her power and singing style. Janis would often go to watch Ike & Tina’s shows. Music film director Michael Wadleigh mentions in an interview that he was there when Tina and Janis first met each other.
“I was with Tina Turner when she first saw Janis Joplin, and she said to Janis, ‘Honey, you can’t continue to sing like that or you’ll have no voice […]”
On July 18, 1969, Janis appeared on the Dick Cavett TV-show. Asked who she goes to see when she wants to see a really good concert, she answers: “Tina Turner – she’s the best chick ever!” Cavett replies that he doesn’t know who Tina is, another example to illustrate the obscurity of Ike & Tina at that time. They did finally appear on his show in 1972.

The moment that Janis had been waiting for finally came on November 27, 1969 (the day after Tina’s 30th birthday), when Janis joined Ike & Tina on stage at Madison Square Garden. Ike & Tina were one of the opening acts for the Rolling Stones, Janis was watching them from the wings. The duet apparently wasn’t planned – during Land of 1,000 Dances, Janis simply couldn’t contain herself anymore, and jumped on stage (maybe also influenced by the ‘treats’ that the Stones had for their guests backstage).

While many photos of that appearance exist, no recording has surfaced as of yet. This is very strange, since these shows were taped by the Stones. Some footage of the show appears for example in the 1970 Rolling Stones documentary ‘Gimme Shelter’. These shows were also released as the live album ‘Get Yer Ya-Ya’s Out’ in 1970. In 2009, this album was re-released with the opening sets of Ike & Tina and BB King, but the duet of Tina and Janis was not featured!

In a 2000 Canadian radio interview on channel CHUM FM, Tina however didn’t seem to recall their duet. When asked if she ever performed with Janis, she answered: “No, but Janis came and spent the last week with me before she passed.” In the interview, Tina mentions that Janis spent the last week of her life watching the revue’s shows at ‘The Hungry i’ in San Francisco.

Apparently, Janis would come to see the show several times during the week. We are not sure of the dates of Ike & Tina’s stand at ‘The Hungry i’, but on October 4, 1970, Janis passed away in Los Angeles, aged just 27. 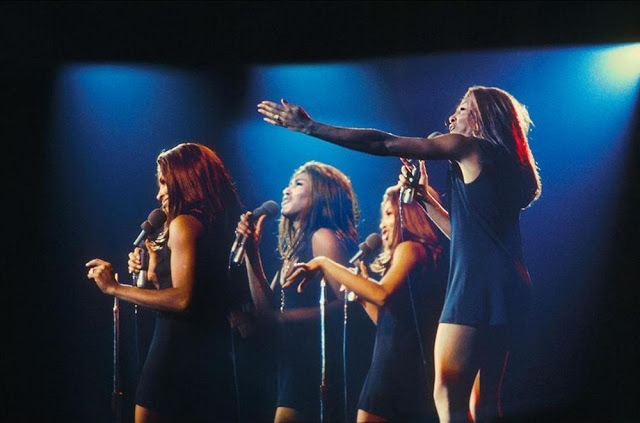 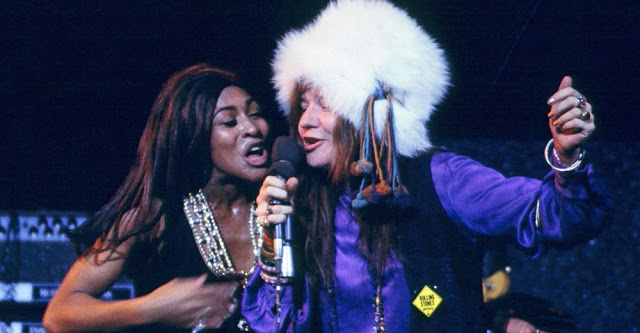 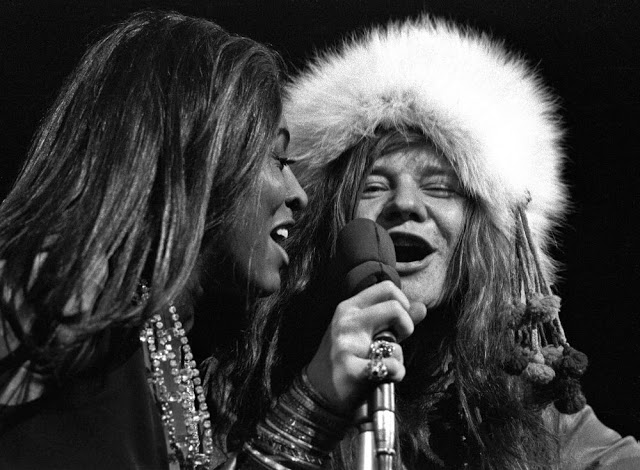 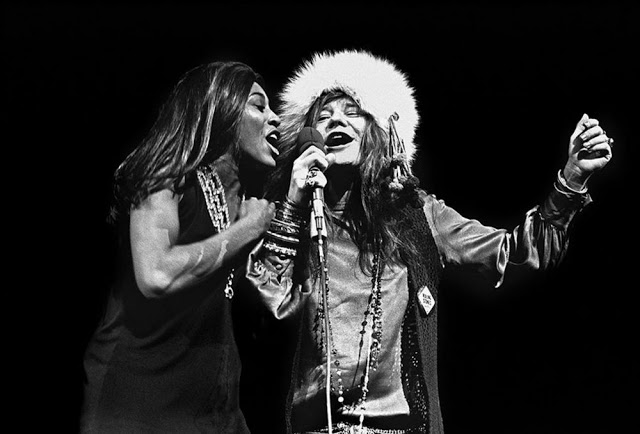 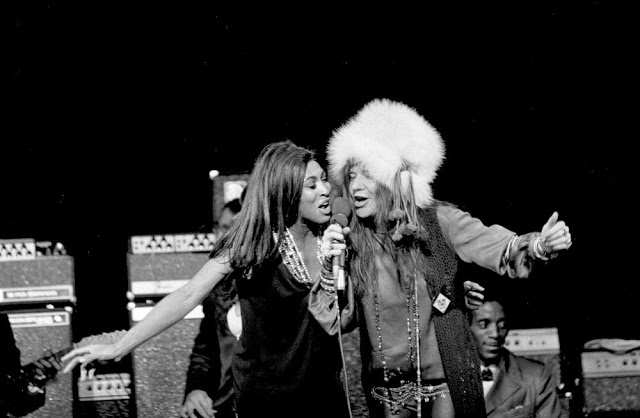 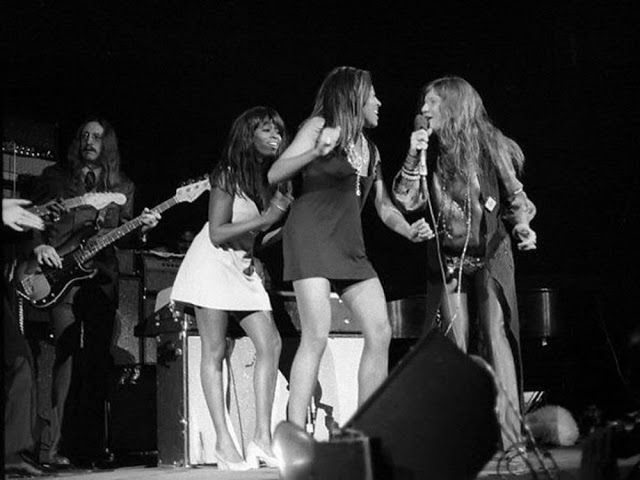 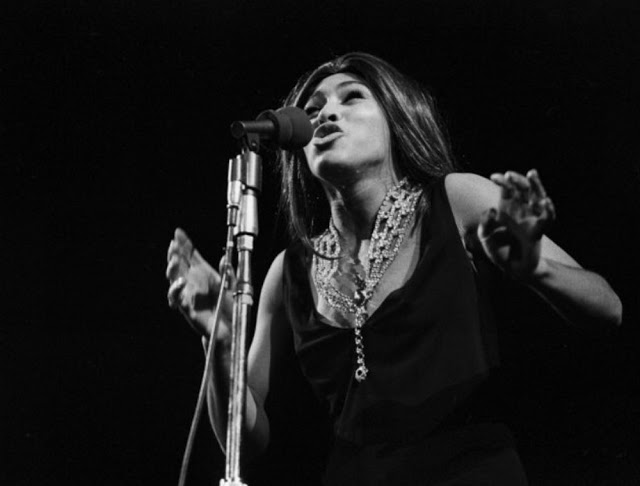 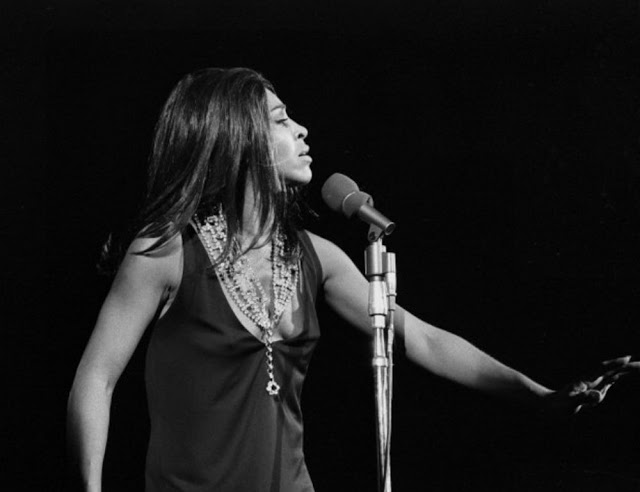 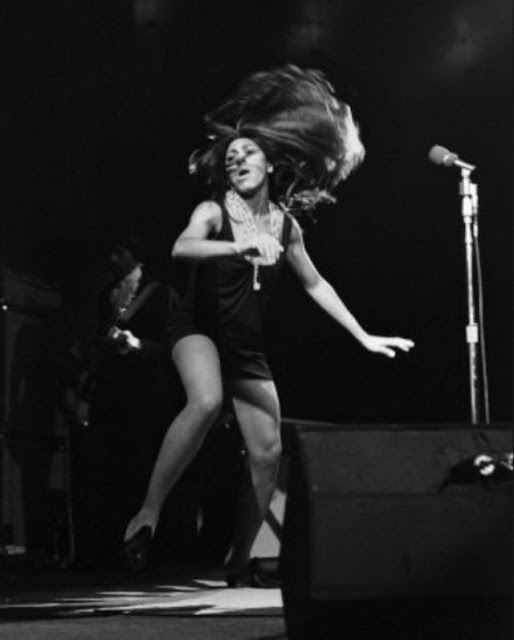 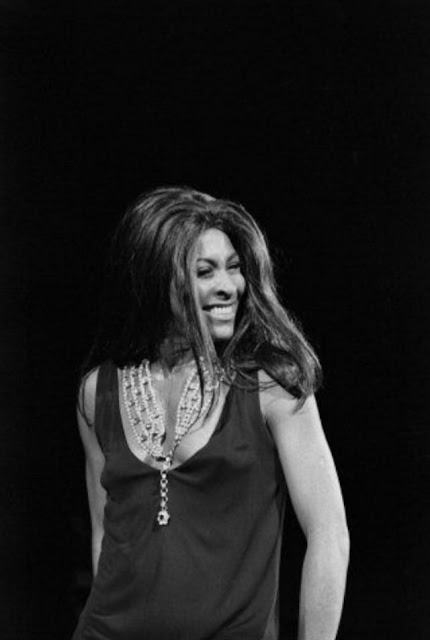