Vintage Photos of Life in Campobasso, Italy in 1944

Campobasso, Italy was the scene of heavy fighting during the Second World War. In the months of October and November 1943 a battle between the German and the Canadian troops for possession of the city caused the destruction of many public buildings, including the City Hall and the archives held there.

Thirty eight civilians were killed in the action, including the bishop of the diocese, Bishop Secondo Bologna, and an unknown number of people were injured in the intensive bombardment. These black and white photos of Campobasso were taken after the fighting there was over, in May 1944. 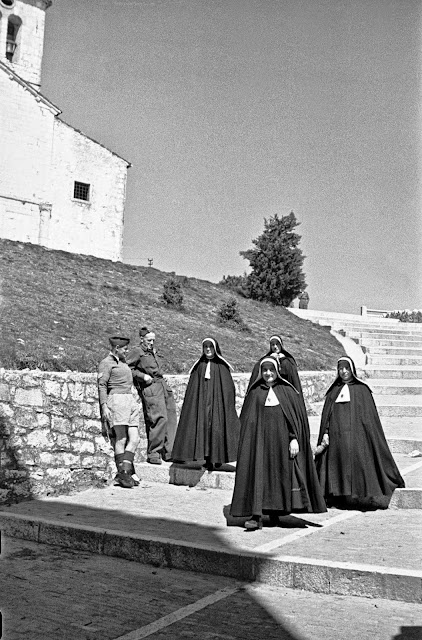 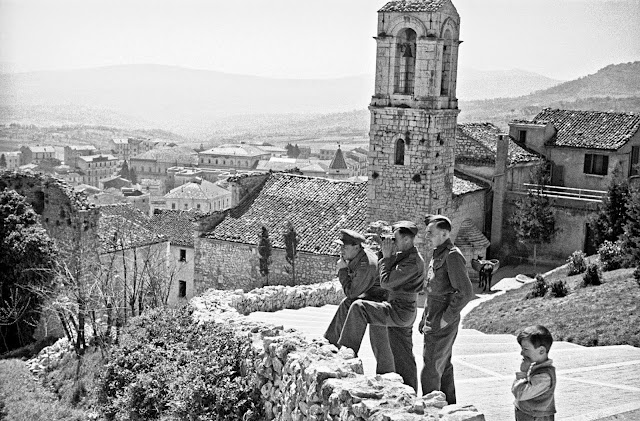 New Zealanders look over the scenery from the old castle hill at Campobasso. 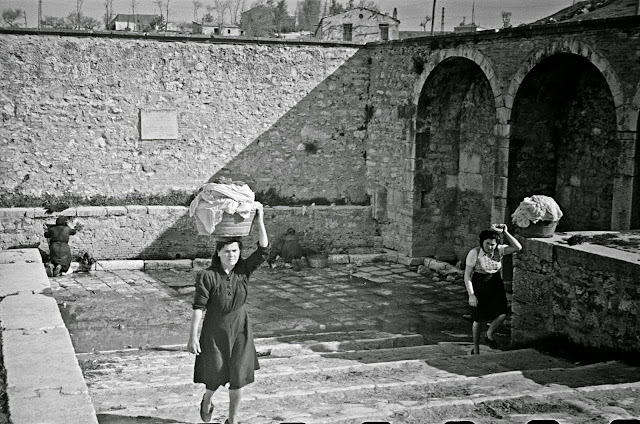 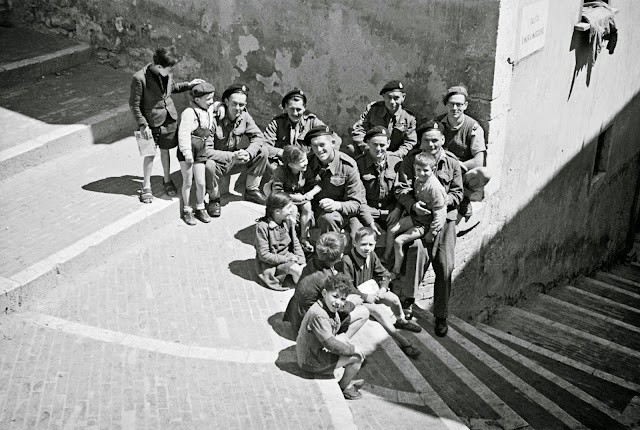 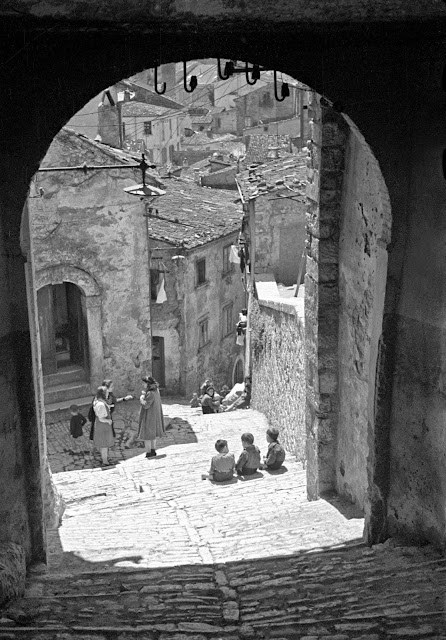 Impression of steep and narrow streets of old Campobasso. 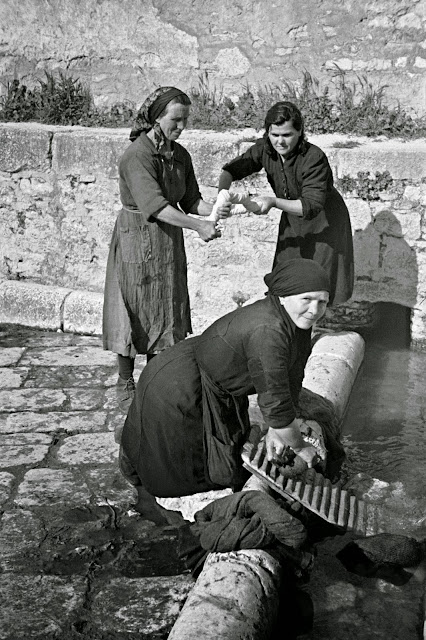 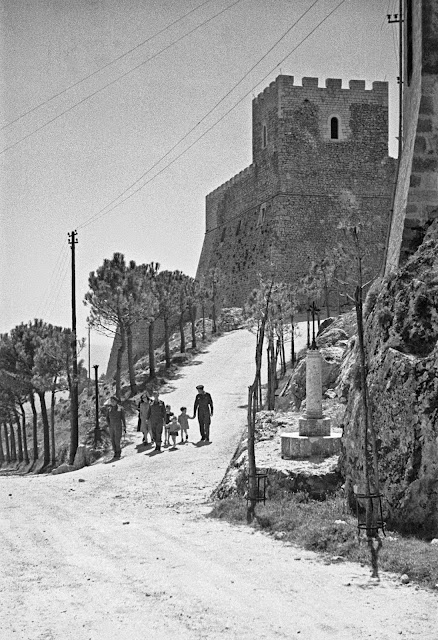 New Zealand front line troops on leave at Campobasso, walk with locals down an avenue of pine trees each of which was planted to commemorate an Italian soldier killed in the last war. 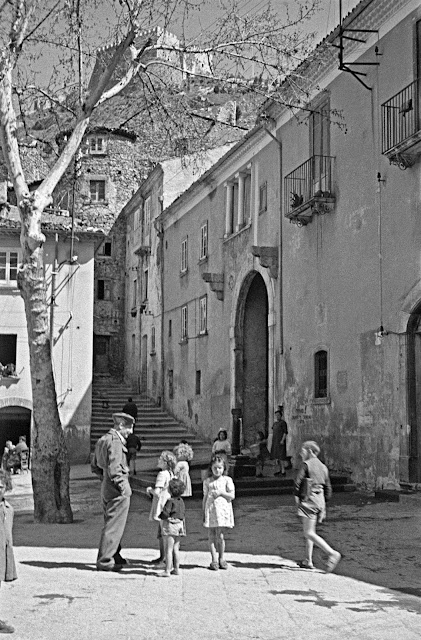 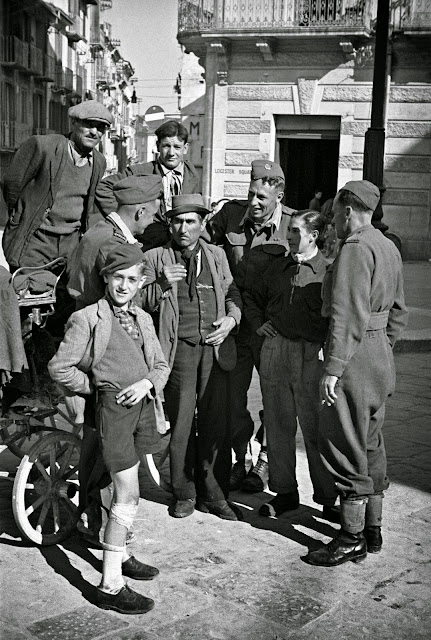 New Zealand troops on leave meet a gharri driver for sightseeing in Campobasso.

Posted by Yesterday Today at 9:10 AM