Katherine Helmond, the seven-time Emmy-nominated Texas actress who played the feisty, man-crazy mother Mona Robinson on the long-running ABC sitcom Who’s the Boss? died on February 23 at her Los Angeles home due to complications from Alzheimer’s disease. Her death was only announced a week later. She was 89.

Born on Galveston Island in Texas on July 5, 1929, Katherine Marie Helmond was the only child of Joseph and Thelma Helmond. Her father was a fireman and her mother a housewife. Her parents divorced a few years after she was born, and she was raised in a strict Roman Catholic tradition by her mother and grandmother.

After her stage debut in As You Like It, Helmond began working in New York in 1955. She later ran a summer theatre in the Catskills for three seasons and taught acting in university theatre programs. She made her television debut in 1962, but would not achieve a high profile until the 1970s. She also acted on stage, earning a Tony nomination for her performance on Broadway in Eugene O’Neill’s The Great God Brown (1973). Other Broadway productions include Private Lives, Don Juan and Mixed Emotions.

Helmond appeared in such feature films as Family Plot (1976) and Brazil (1985), in which she played the mother of Jonathan Pryce’s character. In 1983, she studied at the American Film Institute’s Directing Workshop. She went on to direct four episodes of the television series Benson as well as one episode of Who’s the Boss? (1984). She picked up Emmy nominations for her role as Mona Robinson in Who’s the Boss? and as Lois Whelan in Everybody Loves Raymond. She also received acclaim for her stage performance in Eve Ensler’s The Vagina Monologues.

Helmond appeared in The Legend of Lizzie Borden (1975) as Emma Borden, the title character’s sister. She appeared in an episode of the short-lived 1976 CBS adventure series, Spencer’s Pilots, starring Gene Evans. Helmond gained prominence as Jessica Tate, the ditzy matriarch of the Tate family in Soap (1977–1981) on ABC. From 1984 to 1992, she played the role of Mona Robinson on the ABC sitcom Who’s the Boss?. The show was a ratings success, running for eight seasons and finishing in the Nielsen ‘Top 10’ four straight years. In 1993, she appeared in one episode of the British version of Who’s the Boss?, The Upper Hand.

From 1995 to 1997, she starred in the ABC sitcom Coach as Doris Sherman, eccentric owner of the fictional Orlando Breakers professional football team. From 1996 to 2004, she had a recurring role on Everybody Loves Raymond as Lois Whelan (Ray Barone’s mother-in-law). On July 25, 2010, she guest-starred on A&E’s The Glades. She also guest starred as Caroline Bellefleur on HBO’s True Blood.

Despite many difficult times on set, Helmond “never fell out of love” with acting. “I felt I blossomed as a person when I got a chance to act,” she said. “It’s been like an incredible marriage that really worked. I enjoyed every minute of it.” 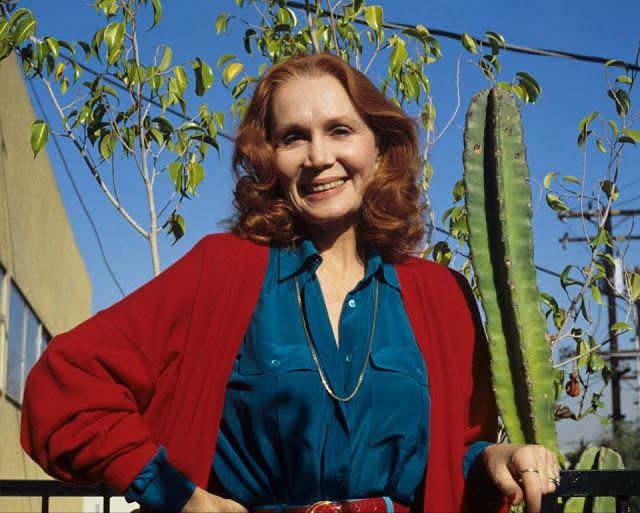 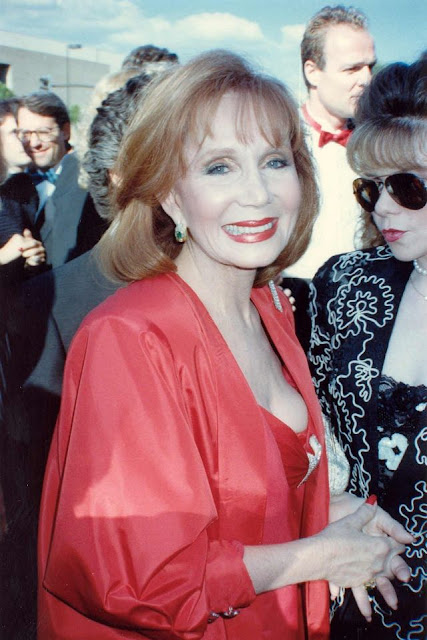 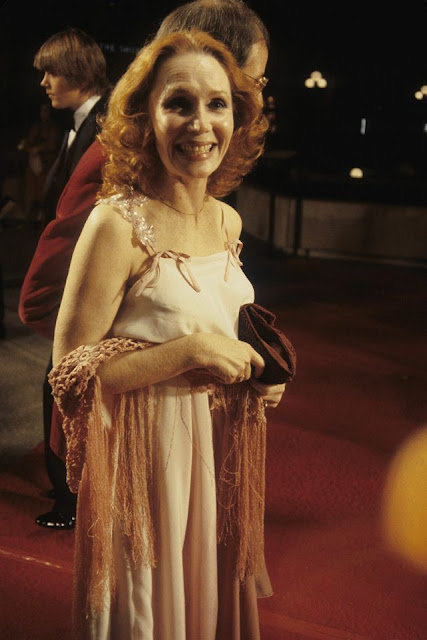 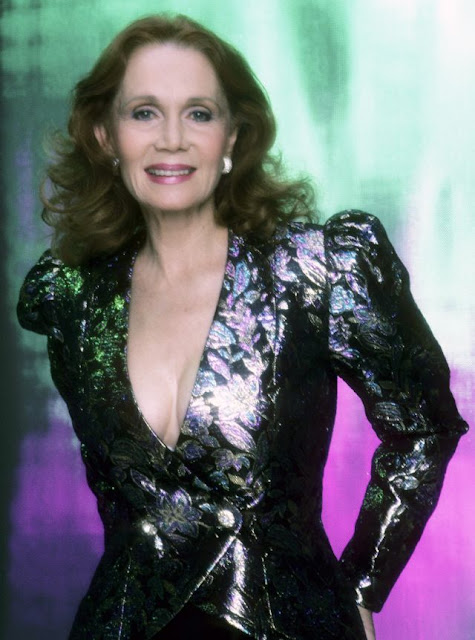 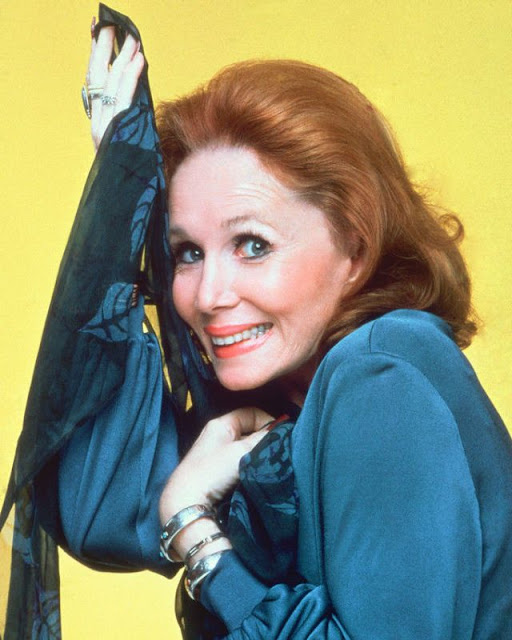 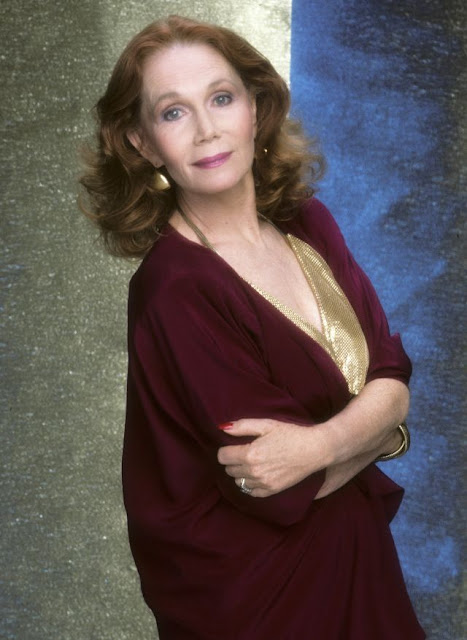 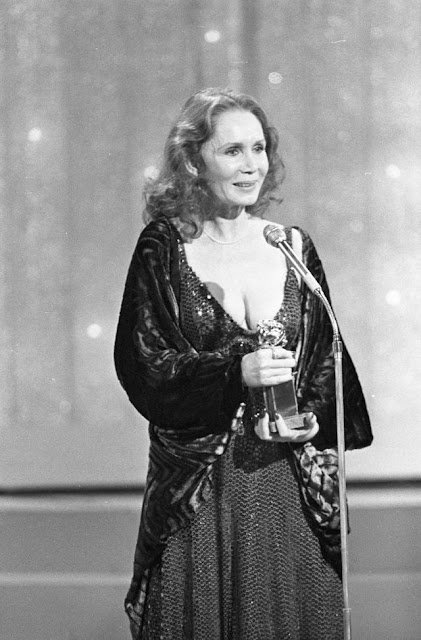 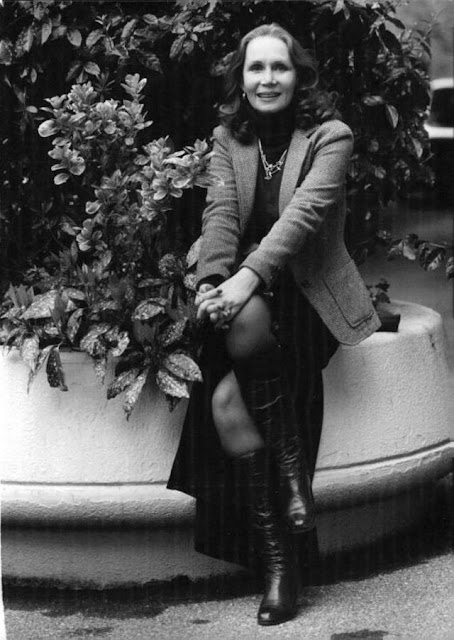 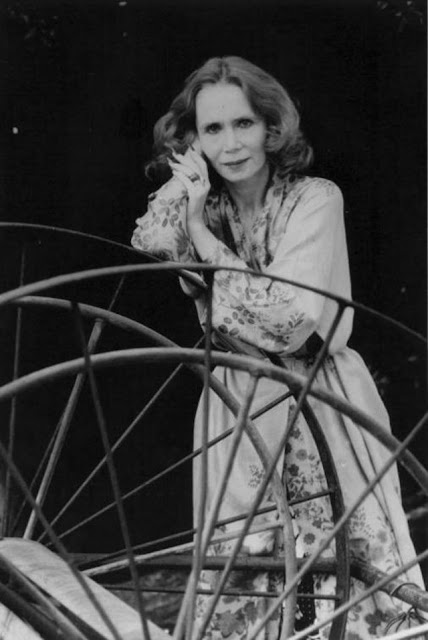 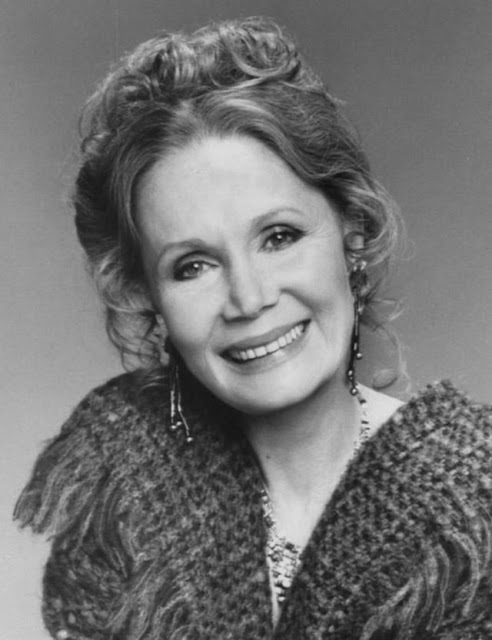 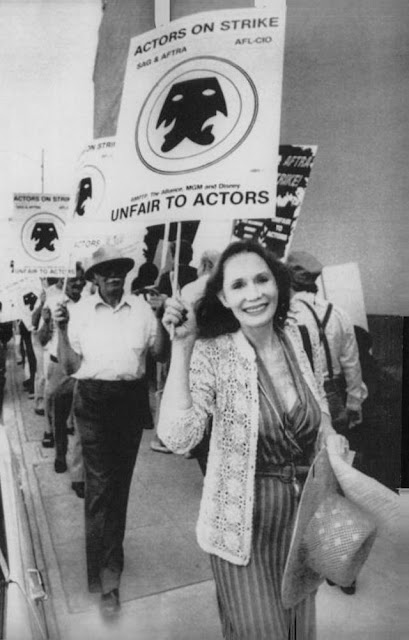 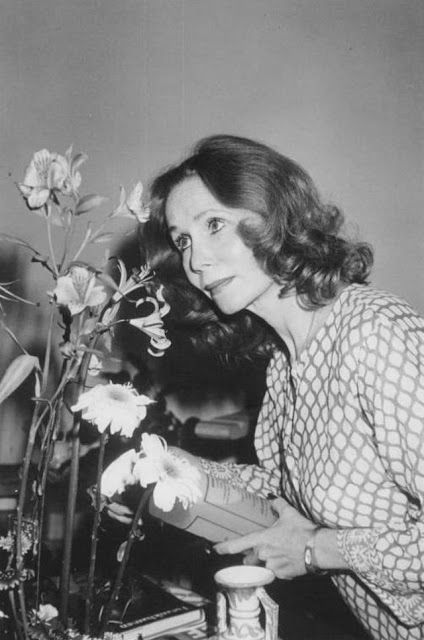 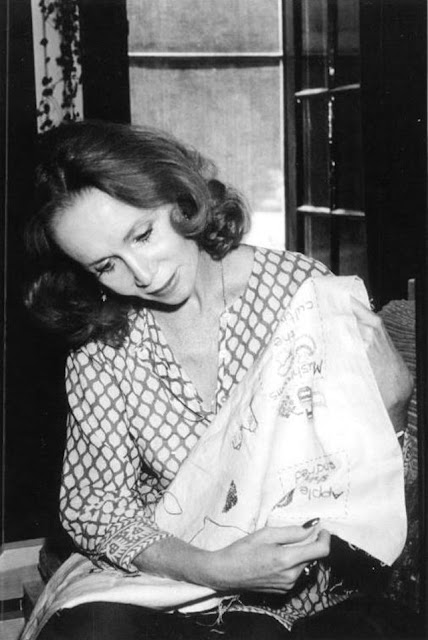 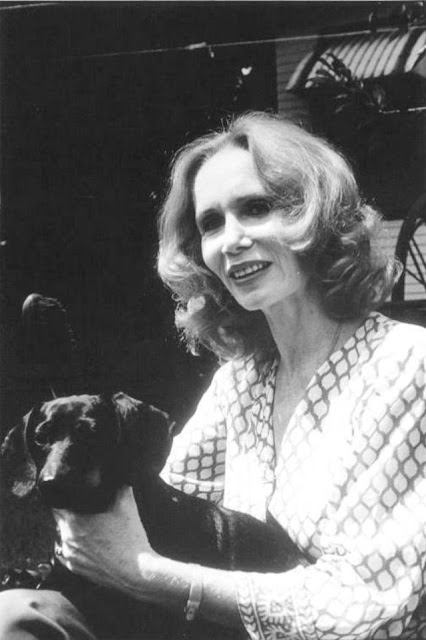 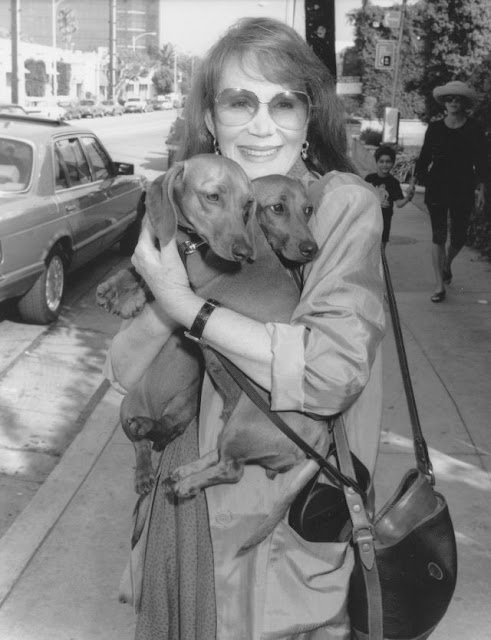 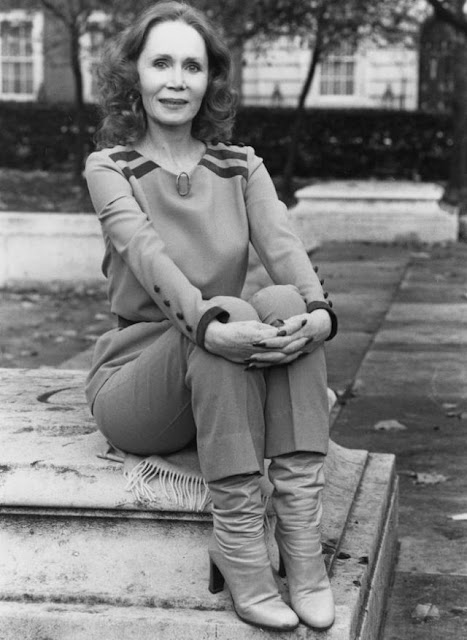 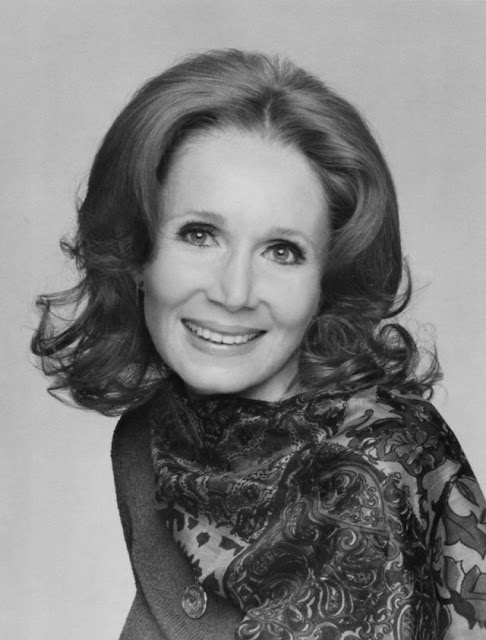 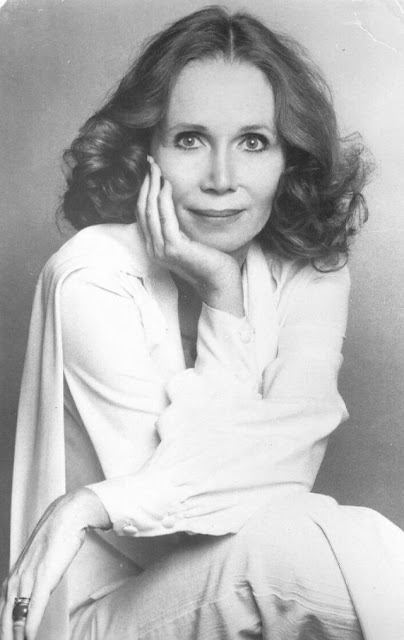 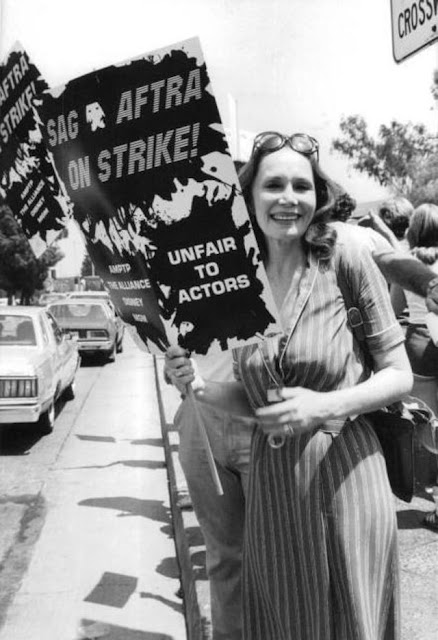 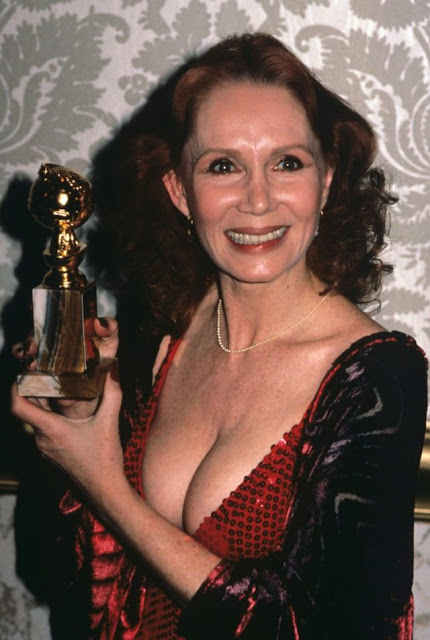 Posted by Yesterday Today at 9:13 AM