The French actress first arrived to the festival as an unknown, but once the cameras discovered her, she quickly became a sex symbol.

Brigitte Bardot didn't appear in a film that played the 1953 Cannes Film Festival, but she didn't need to. From the moment the 19-year-old starlet hit the beach, wearing a shockingly brief bikini, all eyes were on her. "Bardot flaunted spontaneity and informality via her girlish barefoot gait, long, loose hair and unfussy, mostly skimpy attire," says Columbia film professor Edward Baron Turk. "She invented a new image of the French starlet: anti-snobbish, non-intimidating." But while she obliged the paparazzi, Bardot would later insist they chose her "at random, for want of anyone better."

Within just three years, with 1956's …And God Created Woman, filmed in the South of France, she became a full-fledged star. But it didn't last. In 1973, at age 39, tiring of all the attention, she retired to a beachfront home in nearby St. Tropez, where she is now a virtual recluse.

Below are some beautiful color photographs that capture Brigitte Bardot's best moments at the Cannes Film Festival in 1953. These great photographs were taken by Kary Lasch. 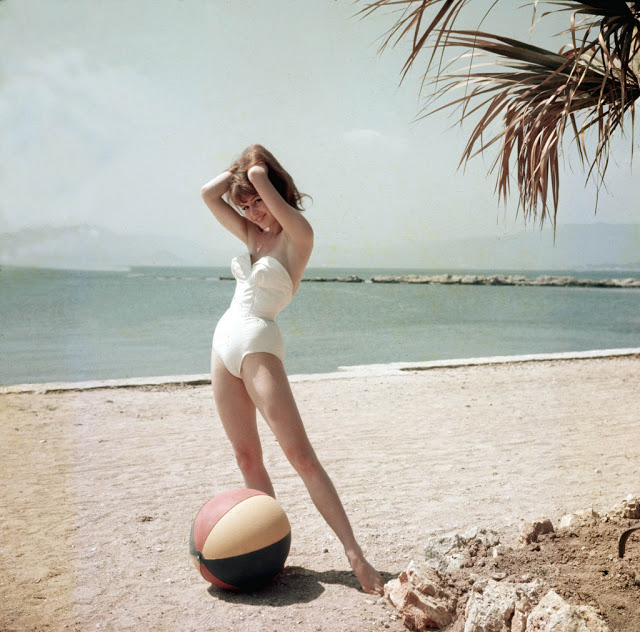 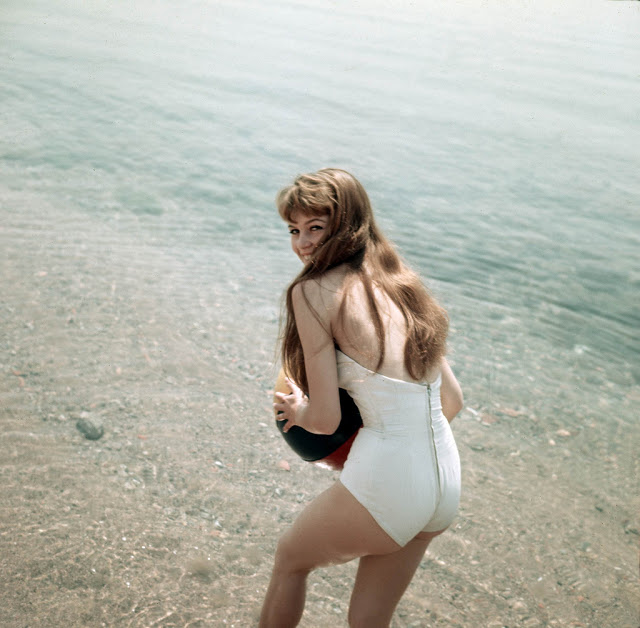 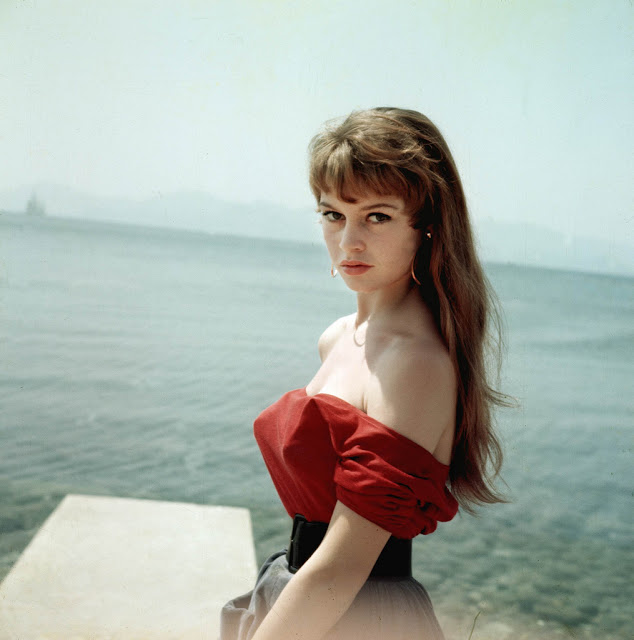 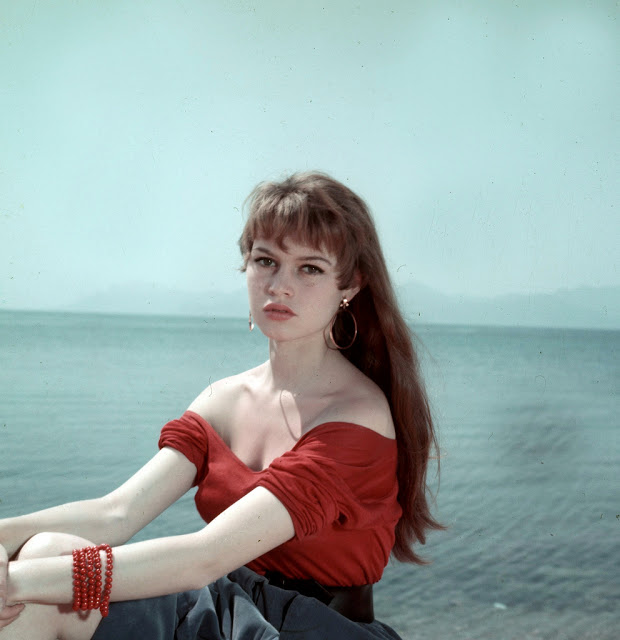 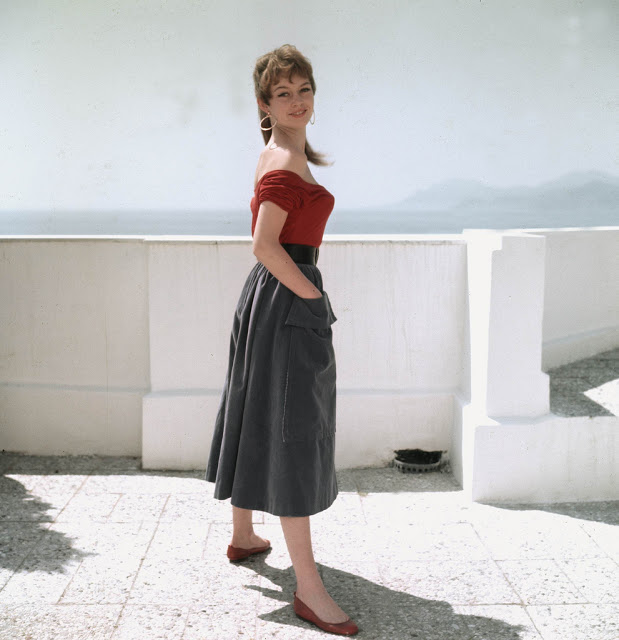 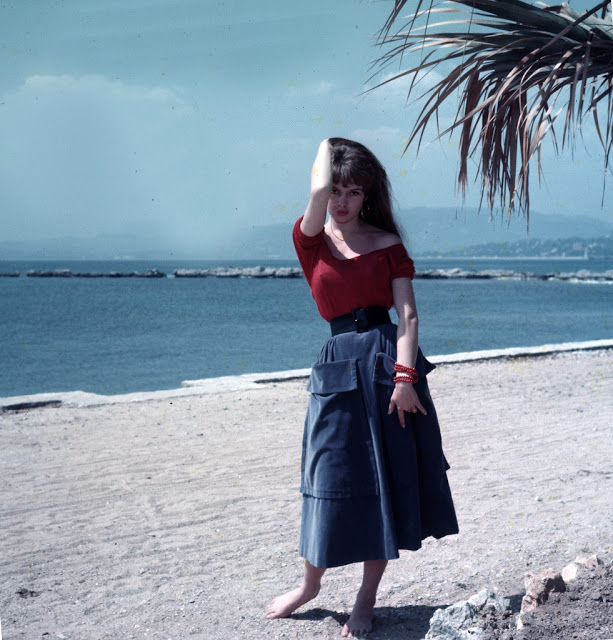 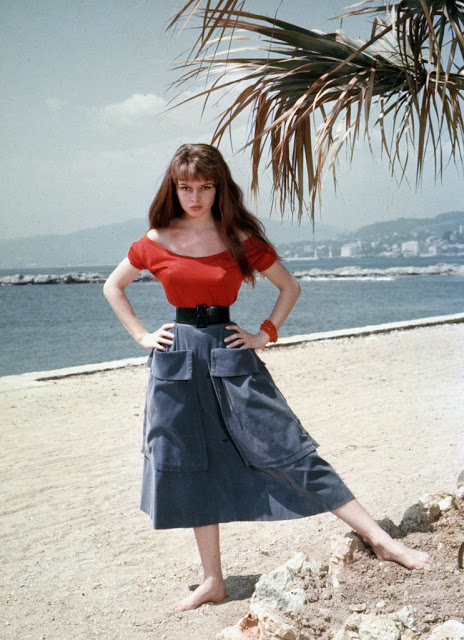