Dressing a Victorian Woman in the 1860s

At the beginning of the Victorian era, all clothing was hand-made. Because of this, dresses were expensive, and only the wealthy could afford a large wardrobe. The less fortunate wore cast-offs, clothing from second-hand shops, or sewed their own. After the invention of the sewing machine in 1851, the industry began to change. Not only was clothing less expensive to produce, it was mass-produced, and by the end of the century, ready-made dresses were available to the general public at department stores.

A Victorian woman did not simply throw on a gown over her slip and panties, though. There were many layers to achieve the picture of fashion perfection. If you ever wondered how Victorian women got dressed 150 years ago, take a look at these amazing images. 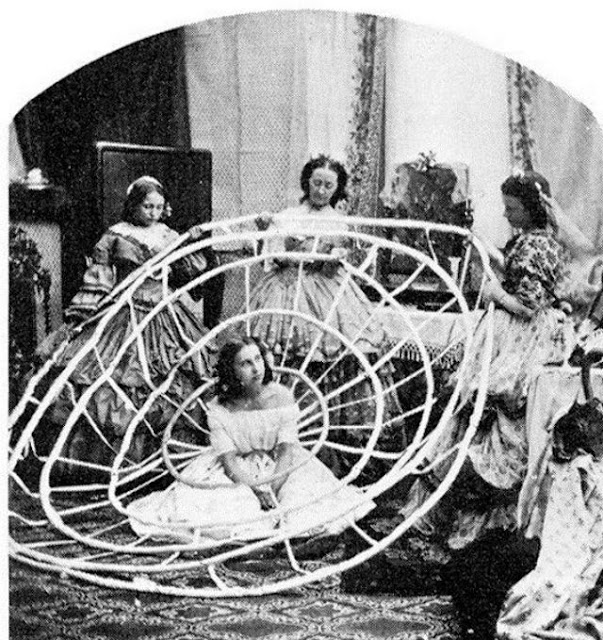 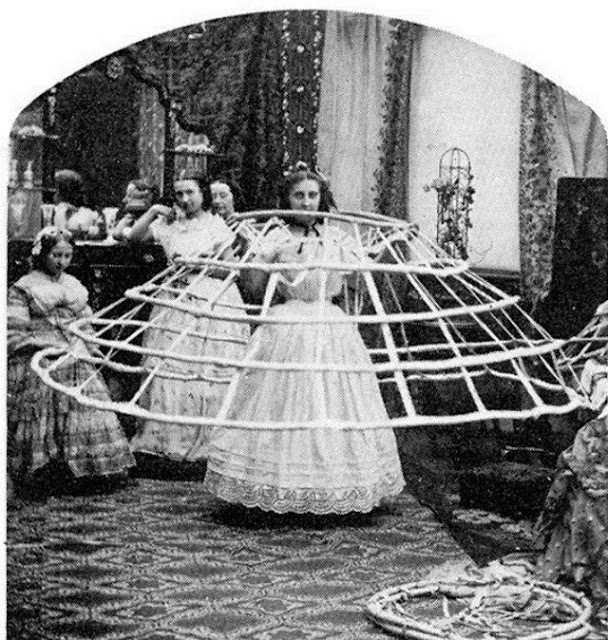 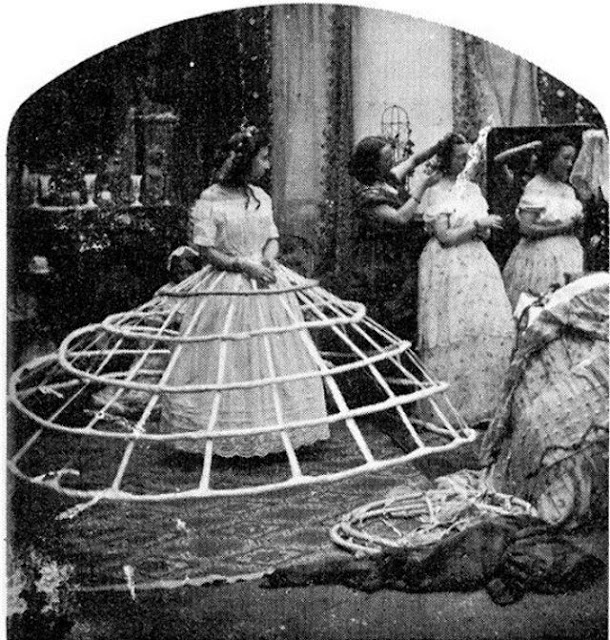 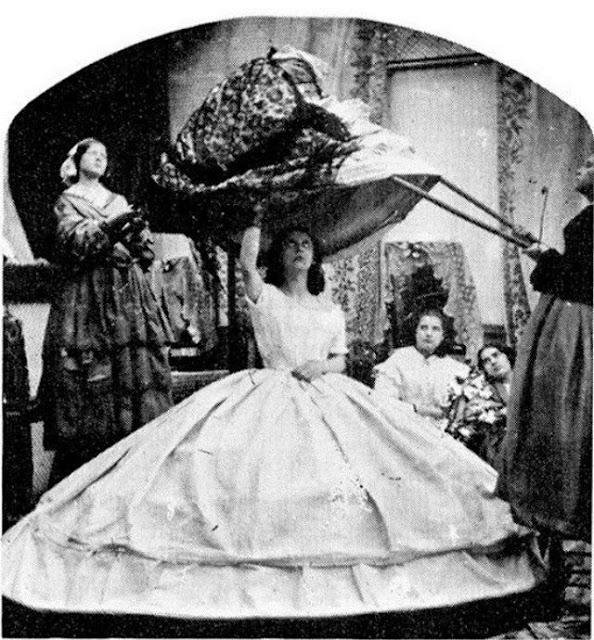 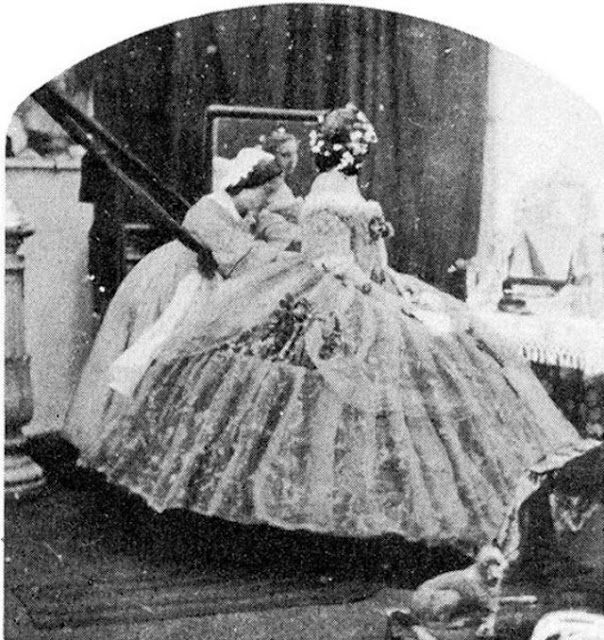 Posted by Yesterday Today at 10:21 AM