Fabulous Photos of Classic Beauties in Pucci Designs From the 1960s

Born 1914 in Naples to one of Florence's oldest noble families, Italian fashion designer and politician Emilio Pucci was photgraphed by Toni Frissell of Harper's Bazaar on the ski slopes of Italy wearing a ski ensemble of his own design in the late 1940s.

Harper's Bazaar asked him to design women's winter clothing which they featured in their magazine and which was sold at various different New York department stores.

In 1950, Pucci opened a couture house on the Isle of Capri. He was known for his boldly printed fabrics that he utilized in the design of blouses, capri pants, dresses, shorts and suits, and also designed lines of sweaters, swimwear and underwear for US clothing manufacturers.

Pucci designed the flight attendant uniforms for Braniff Airlines from 1965-1974. He created six different uniforms which included everything from solid colored dresses to boldly printed separates.

These fabulous photos that captured classic beauties in Pucci designs from the 1960s. 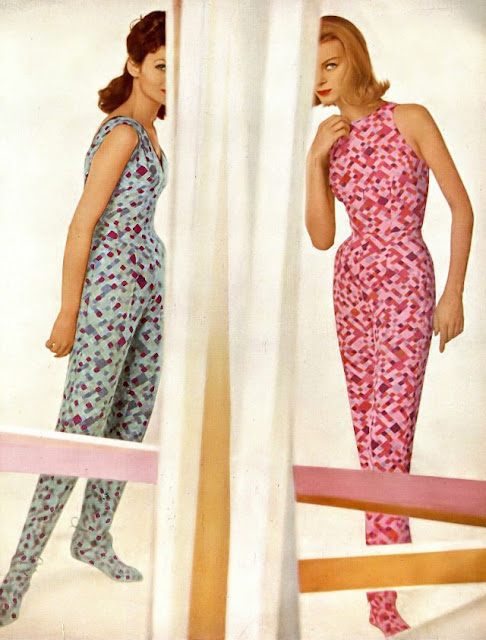 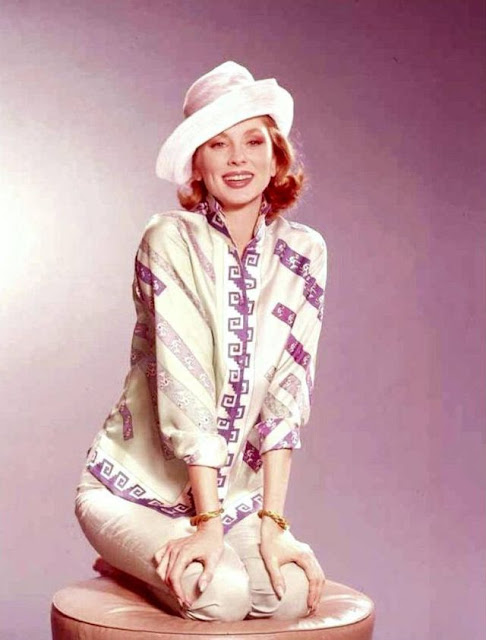 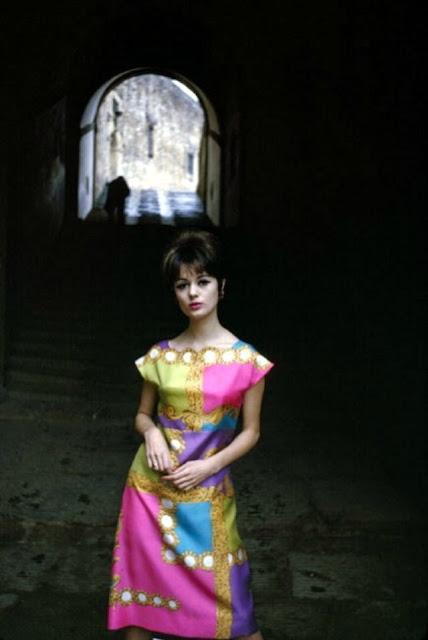 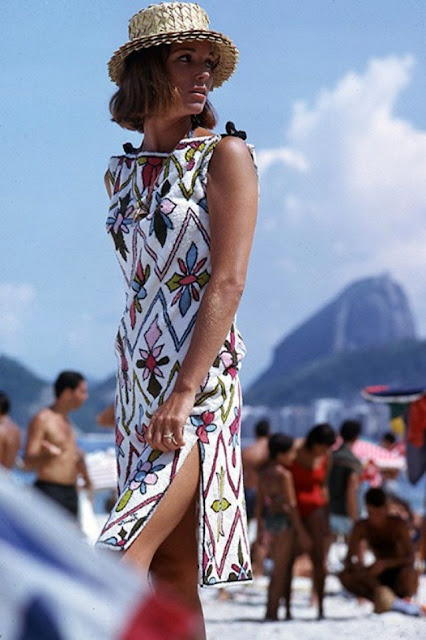 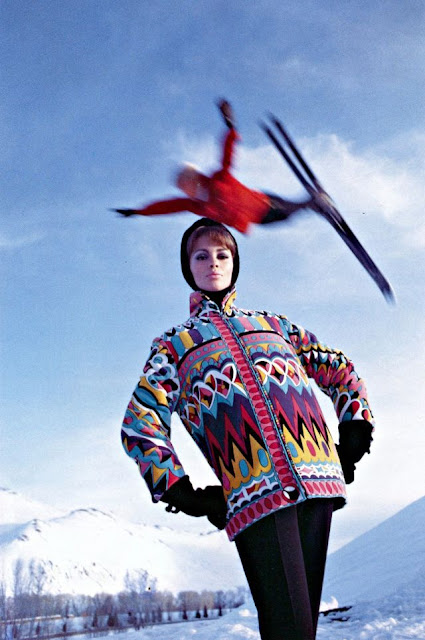 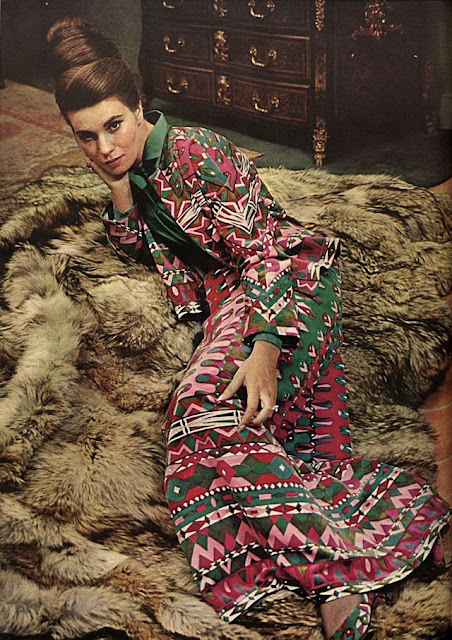 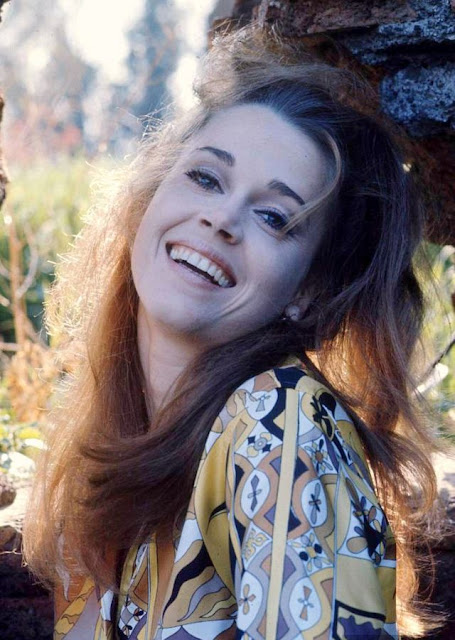 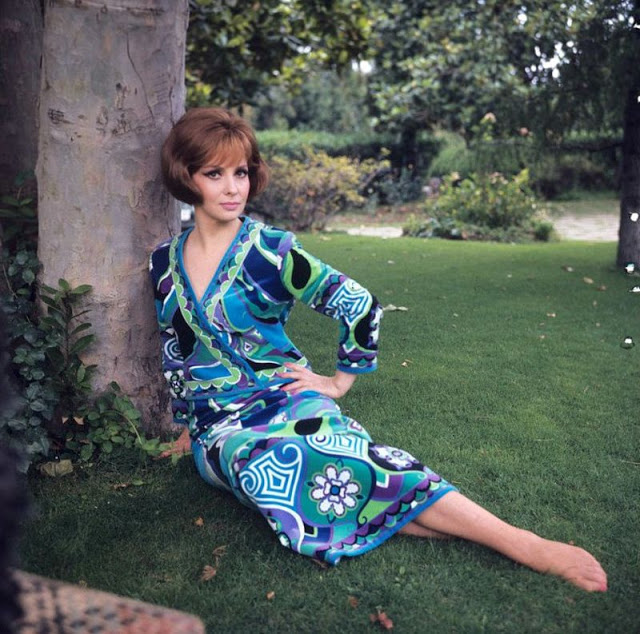 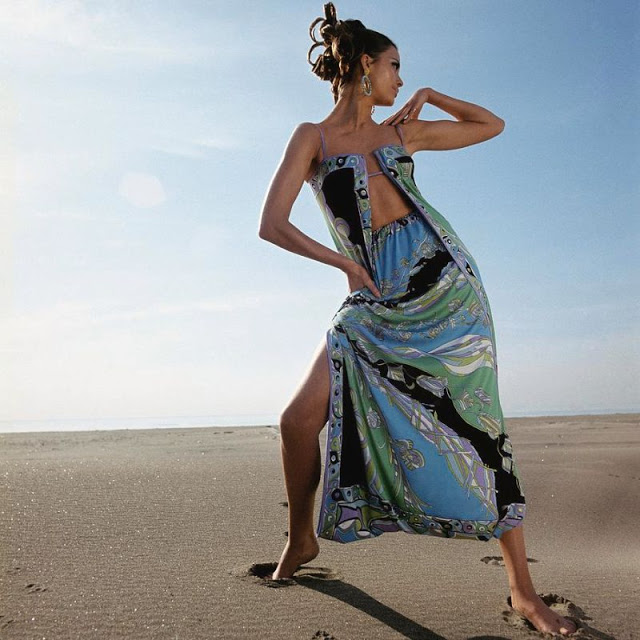 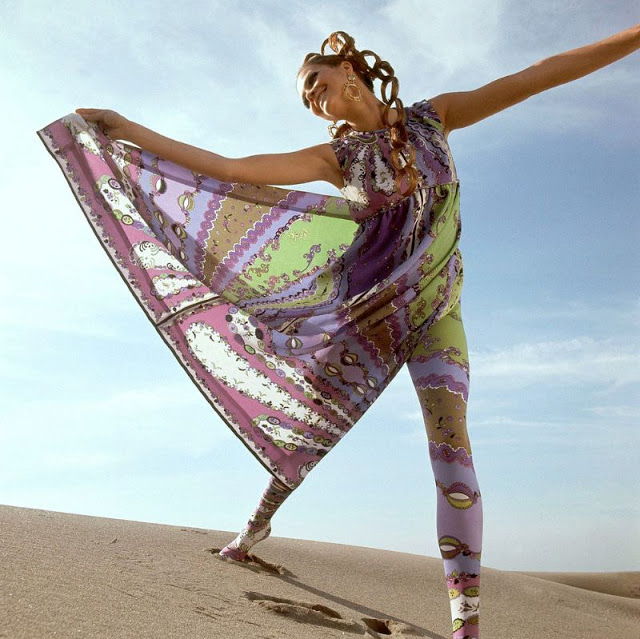 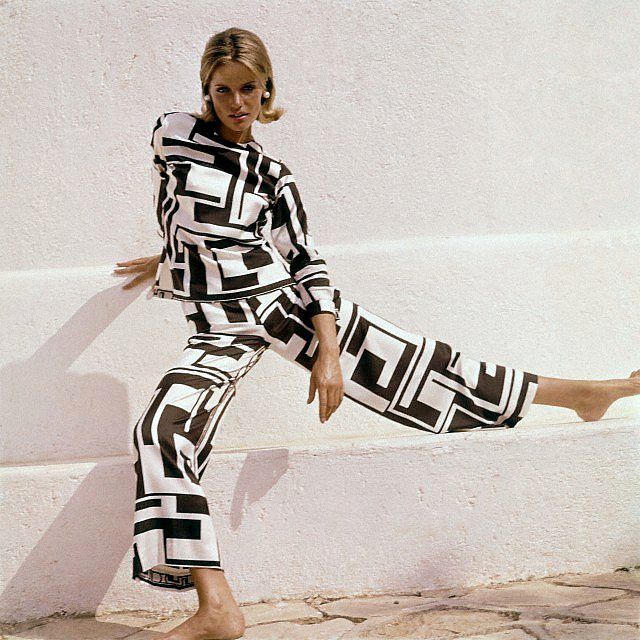 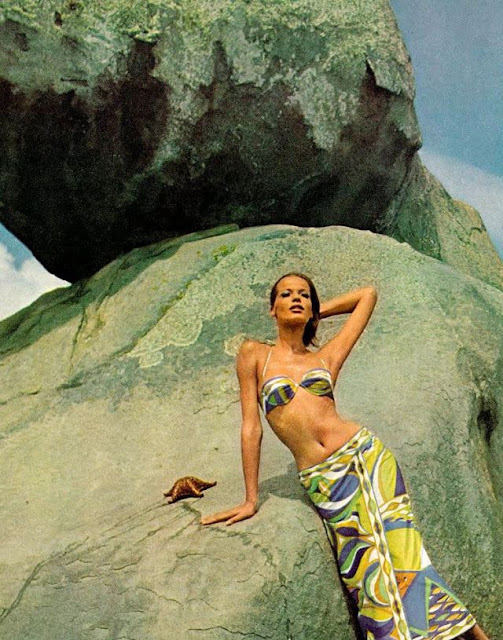 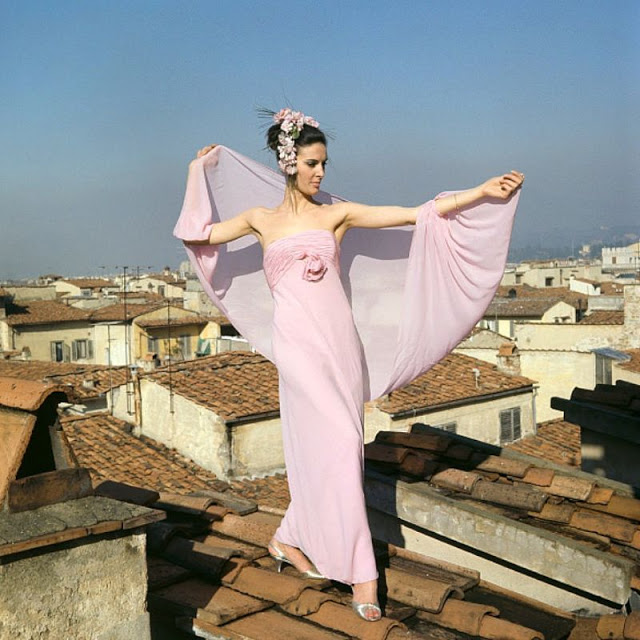 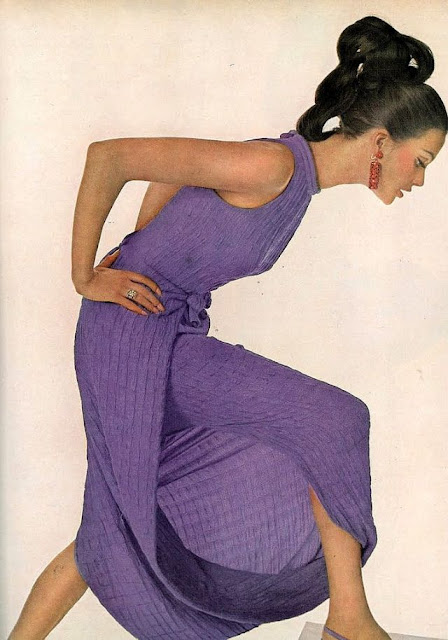 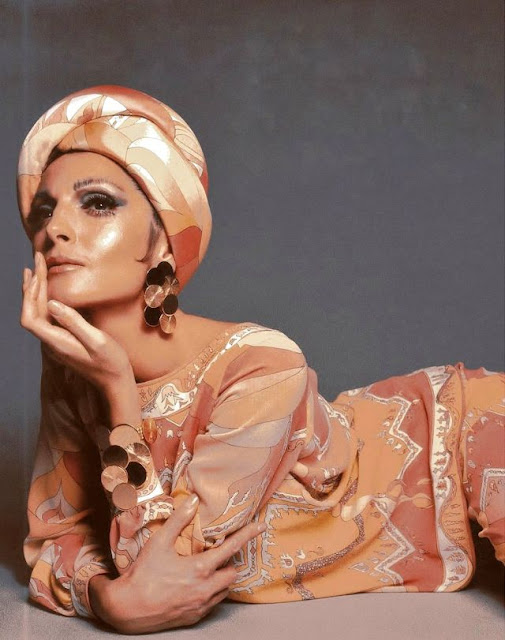 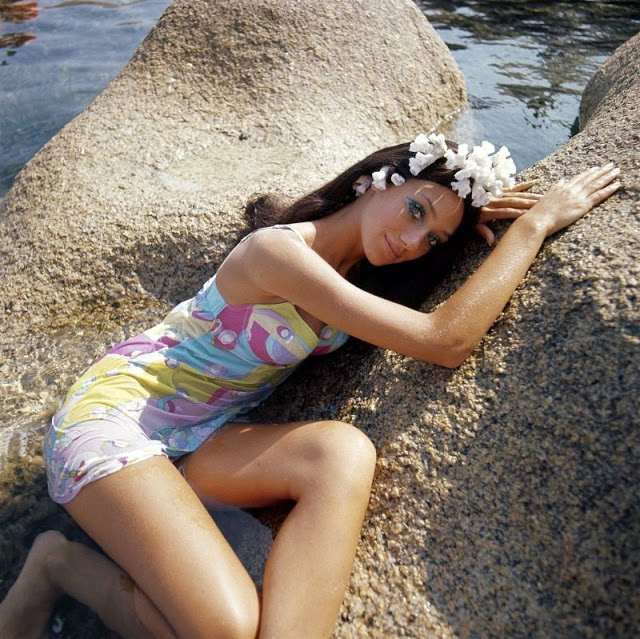 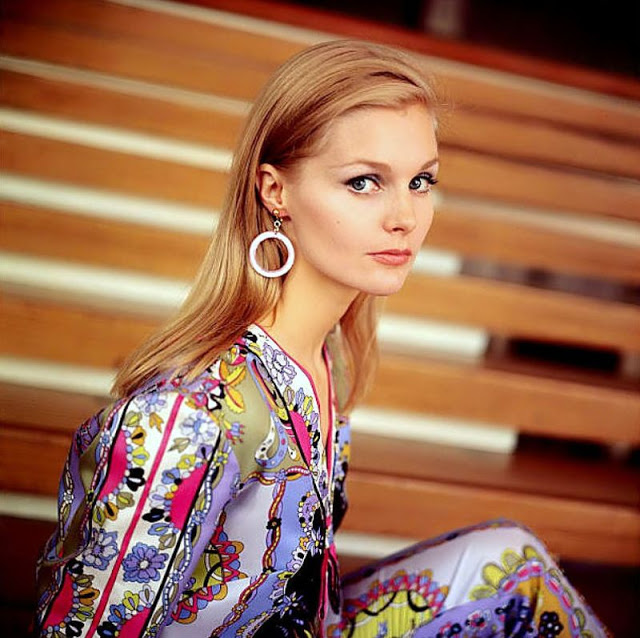 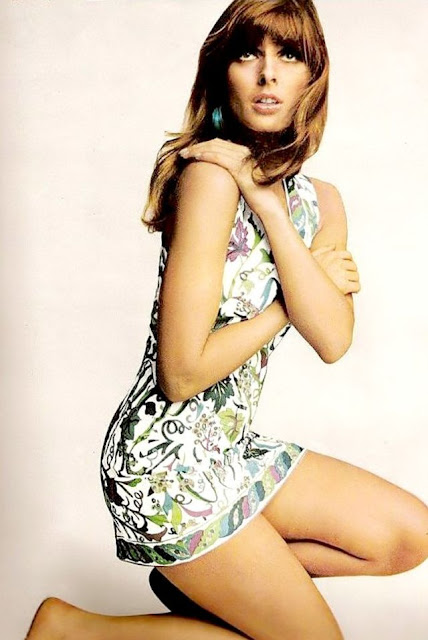 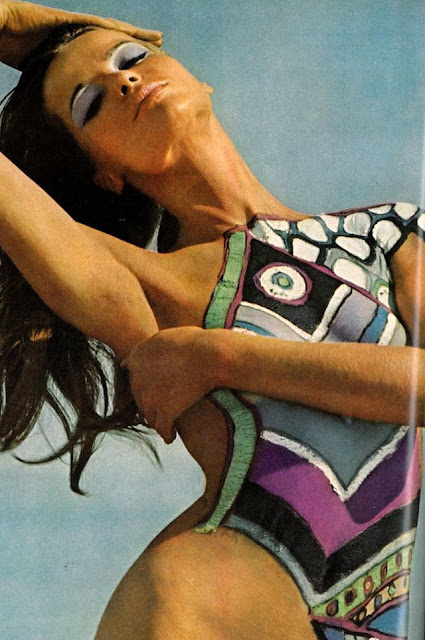 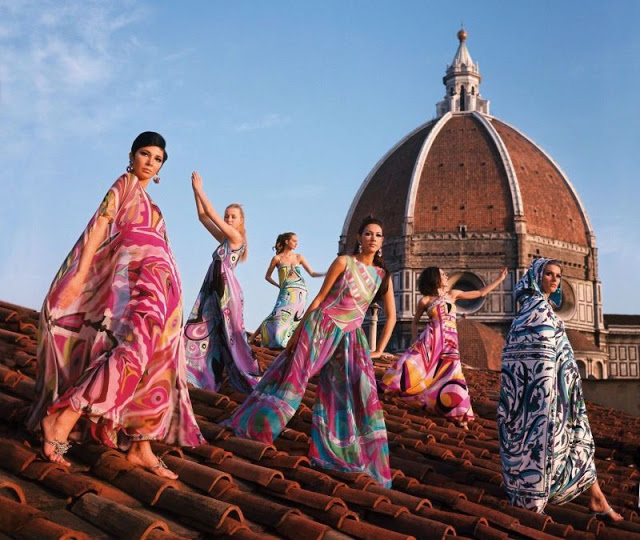 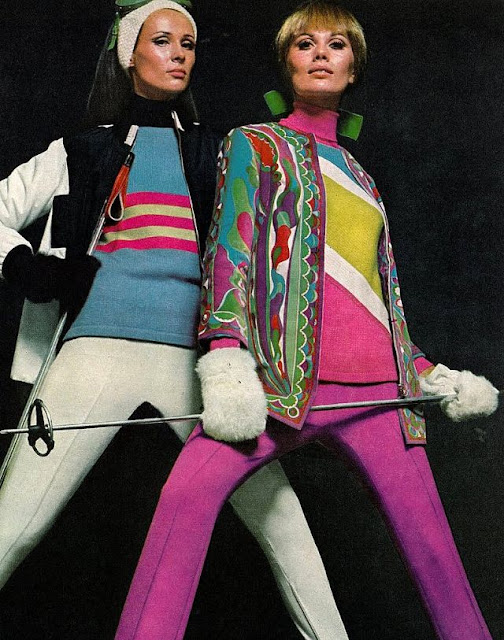 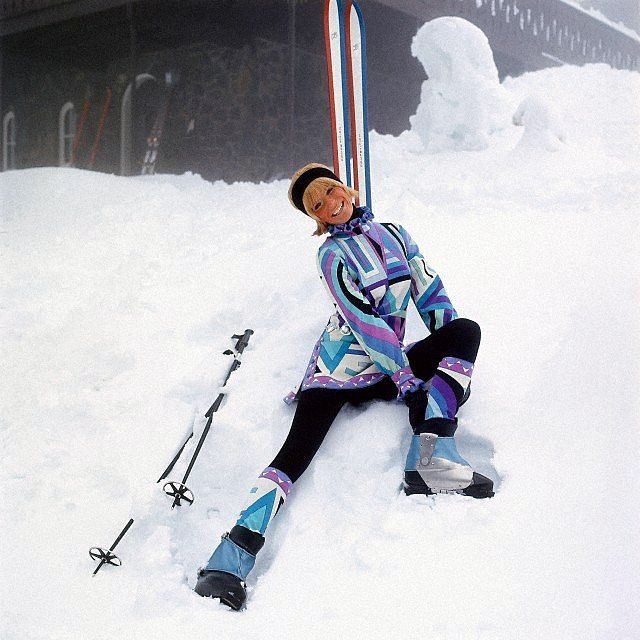 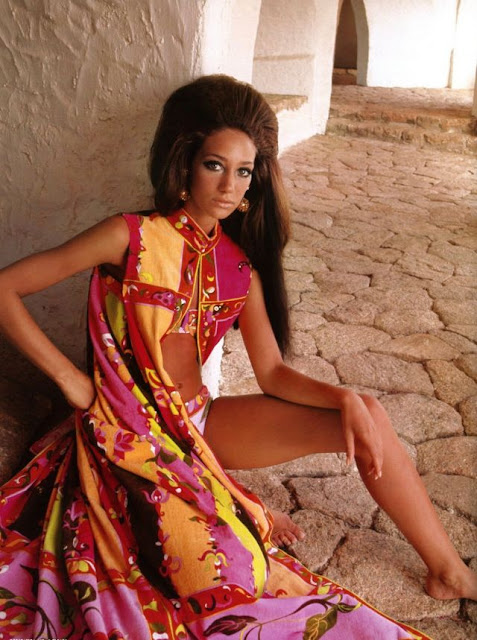 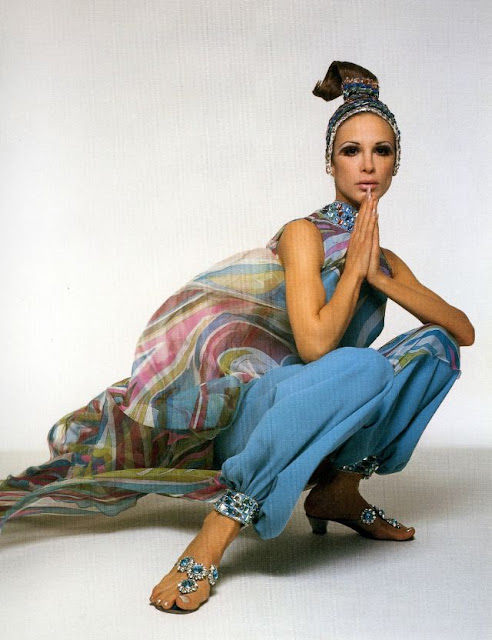 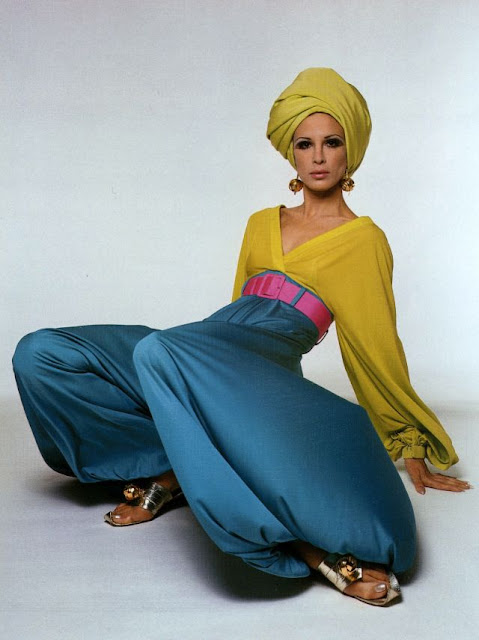 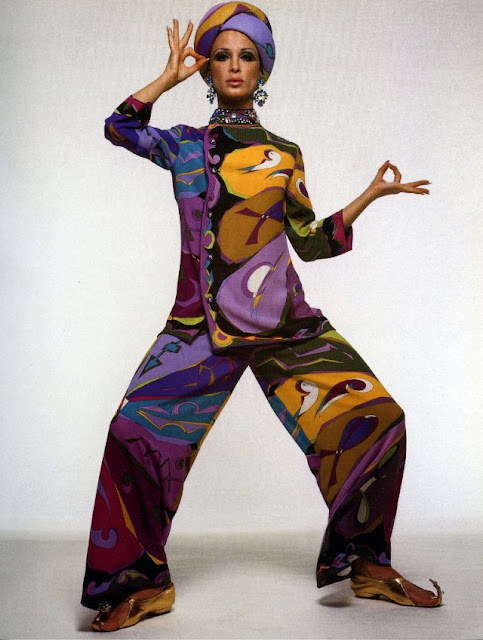 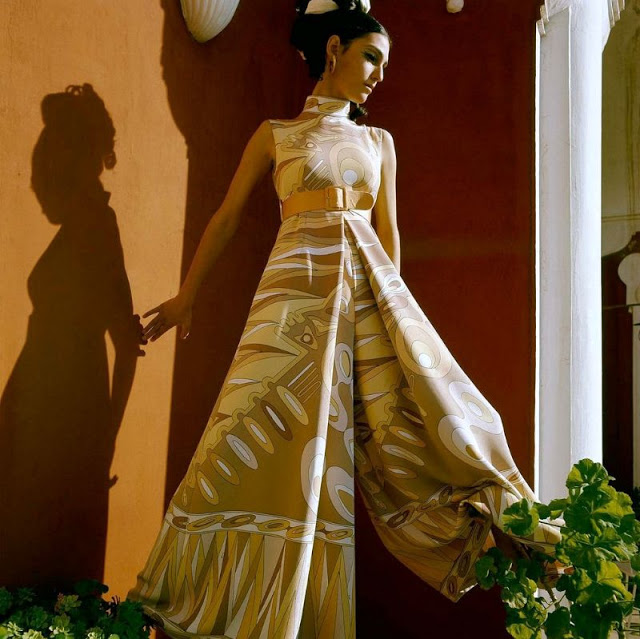 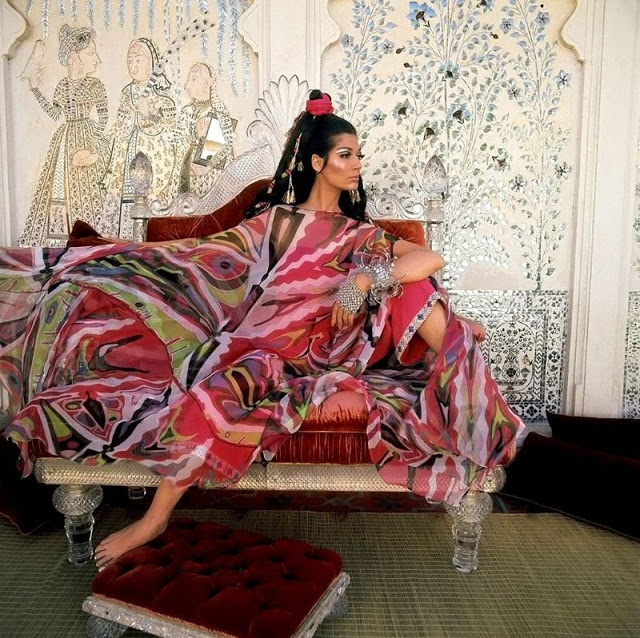 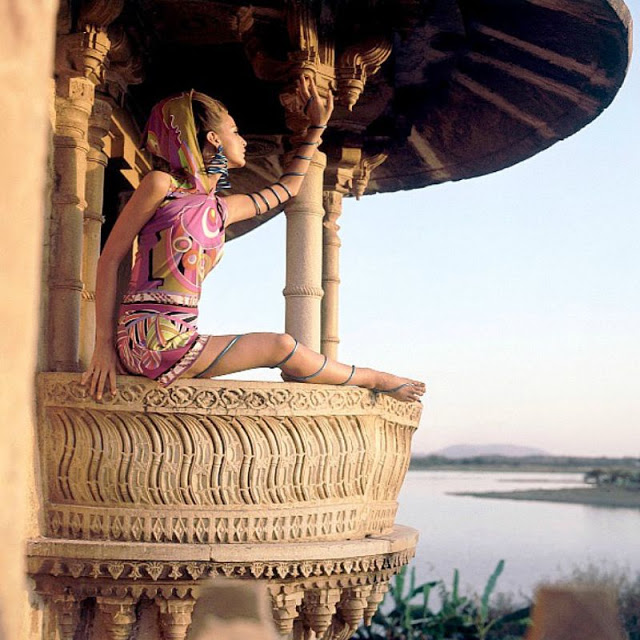 Posted by Yesterday Today at 12:15 PM