Diana Ross, once the lead singer for the Motown supergroup the Supremes, was the most successful female singer of the rock and roll era.

Ross left the Supremes for a solo career in 1969 and continued to be a musical mainstay the following year with the Top 20 "Reach Out and Touch Somebody's Hand" and the No. 1 "Ain't No Mountain High Enough." Below are some of interesting photos of Diana Ross taken by Harry Langdon in 1970. 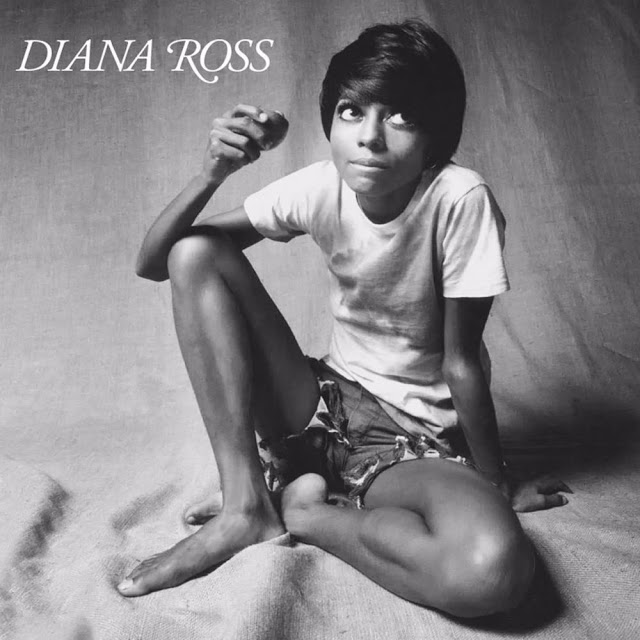 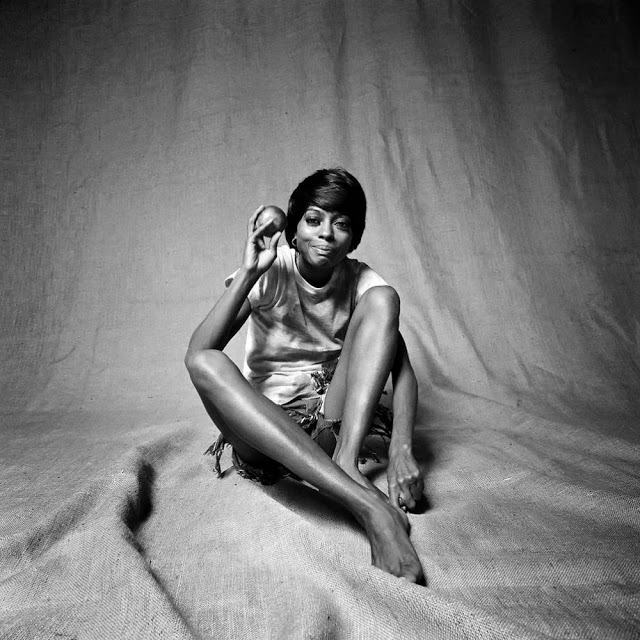 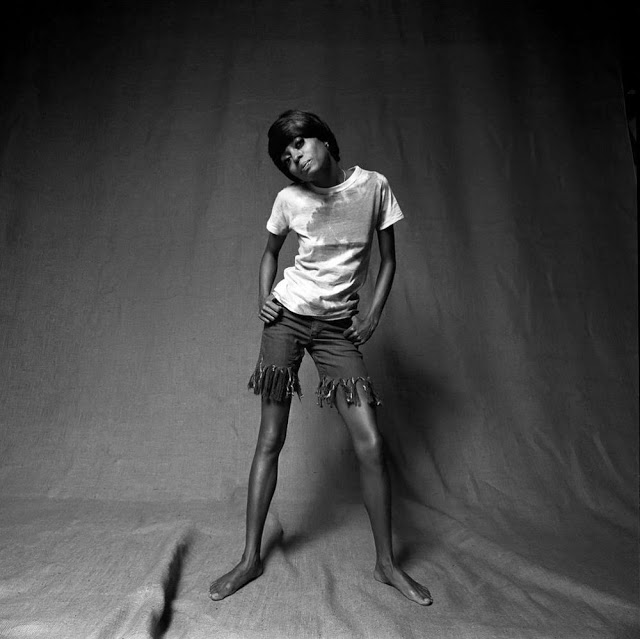