Nazi Germany maintained concentration camps throughout the territories it controlled before and during the Second World War. The first Nazi camps were erected in Germany in March 1933 immediately after Hitler became Chancellor and his Nazi Party was given control over the police through Reich Interior Minister Wilhelm Frick and Prussian Acting Interior Minister Hermann Göring. Used to hold and torture political opponents and union organizers, the camps initially held around 45,000 prisoners.

Heinrich Himmler's SS took full control of the police and concentration camps throughout Germany in 1934–35. Himmler expanded the role of the camps to holding so-called "racially undesirable elements" of German society, such as Jews, criminals, homosexuals, and Romani. The number of people in camps, which had fallen to 7,500, grew again to 21,000 by the start of World War II and peaked at 715,000 in January 1945. 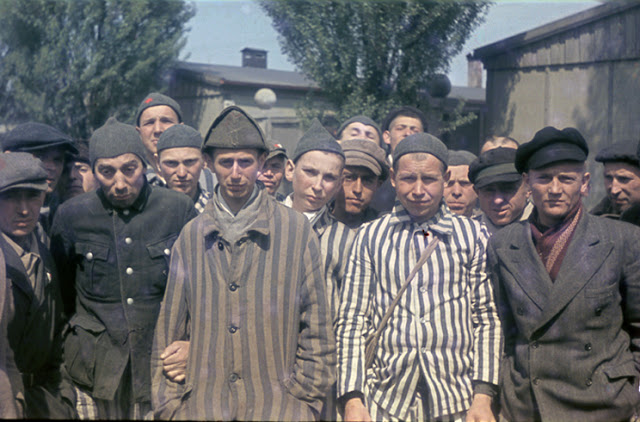 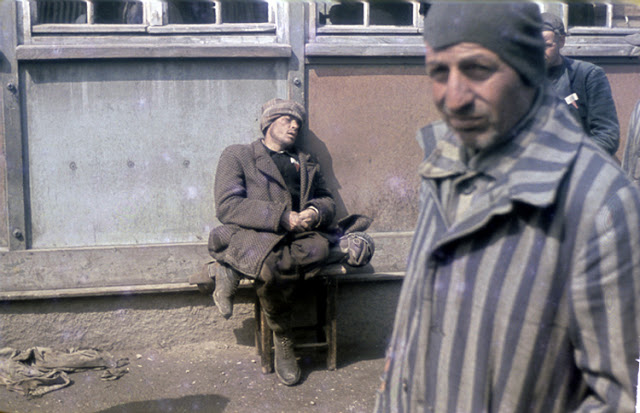 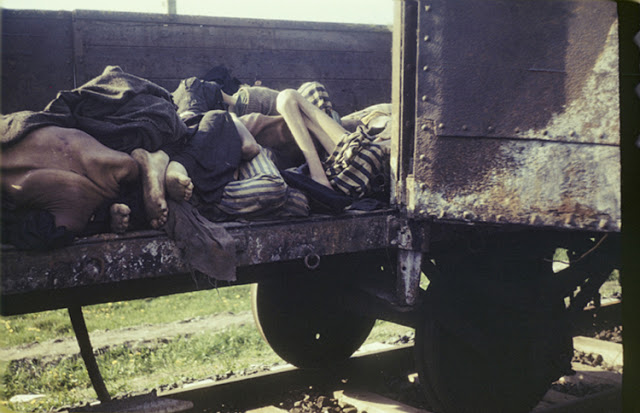 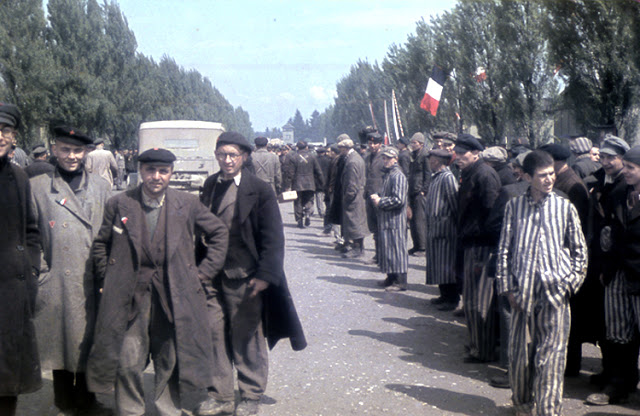 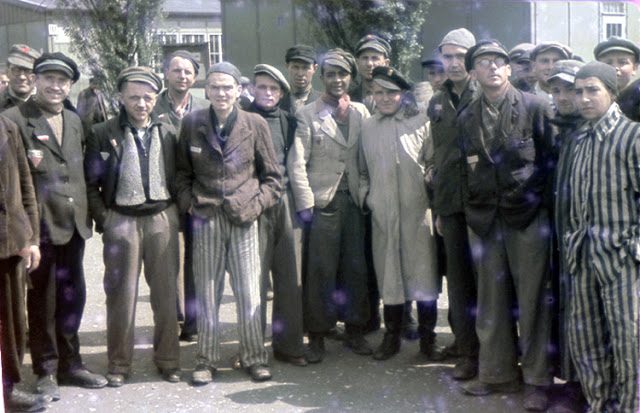 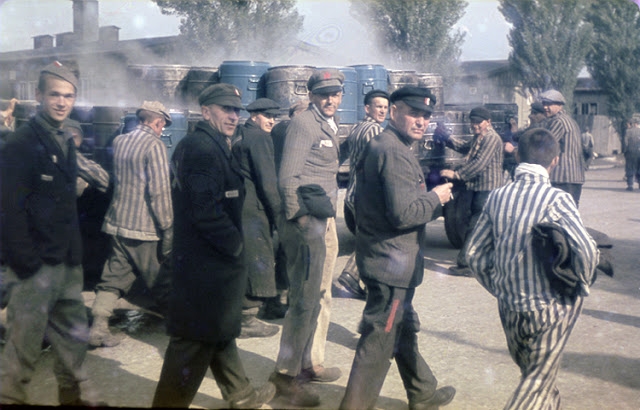 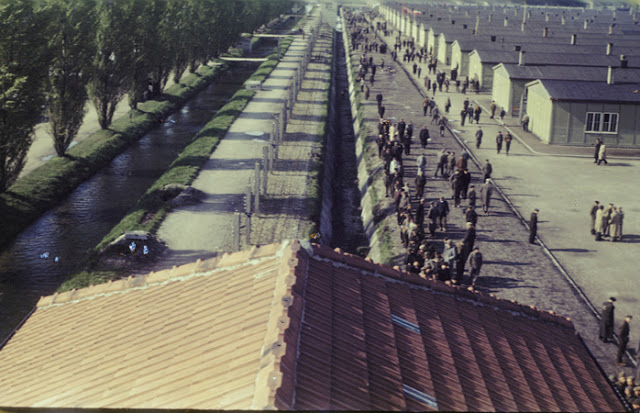 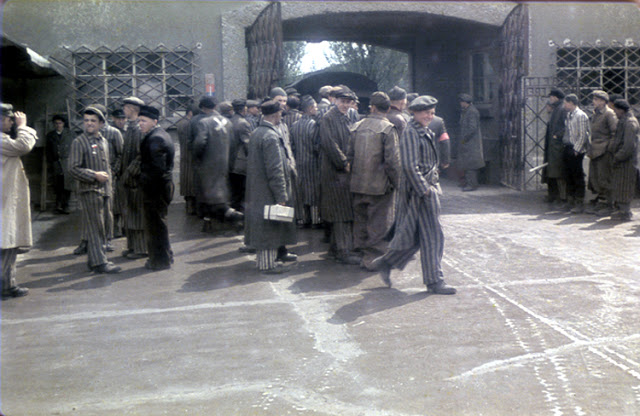 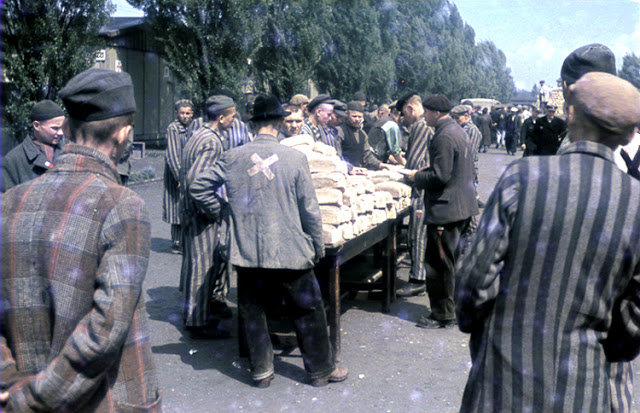 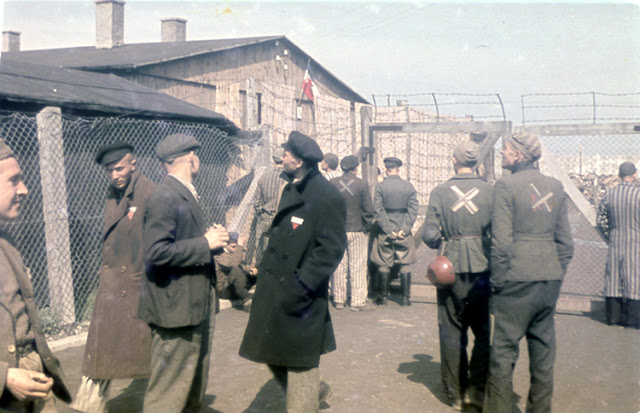