Samuel Clemens, better known as Mark Twain, is referenced in libraries across the world, and, while ranking his best works may keep literary critics busy, his preference in pets is unmistakably cut-and-dry.

“If man could be crossed with the cat,” he wrote, “it would improve man, but it would deteriorate the cat.”

Twain had, count them, at least 32 cats, whose names were perhaps even more impressive than their master’s wit. Apollinaris, Beelzebub, Blatherskite, Buffalo Bill, Satan, Sin, Sour Mash, Tammany, Zoroaster, Soapy Sal and Pestilence. He loved them more than most humans and was confounded by humans who didn’t love them back.

“When a man loves cats, I am his friend and comrade, without further introduction.” 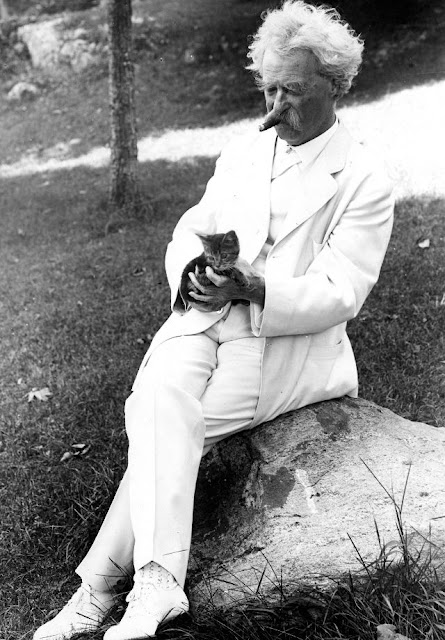 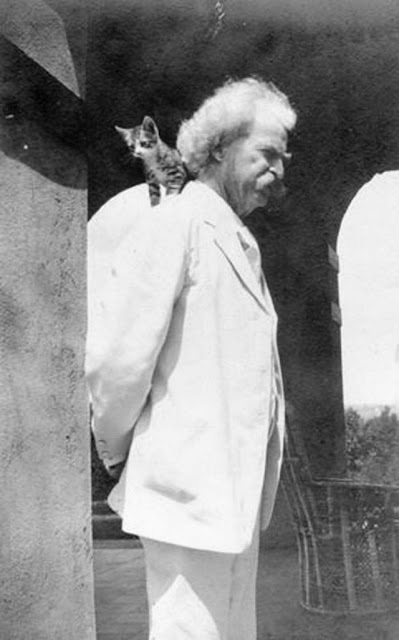 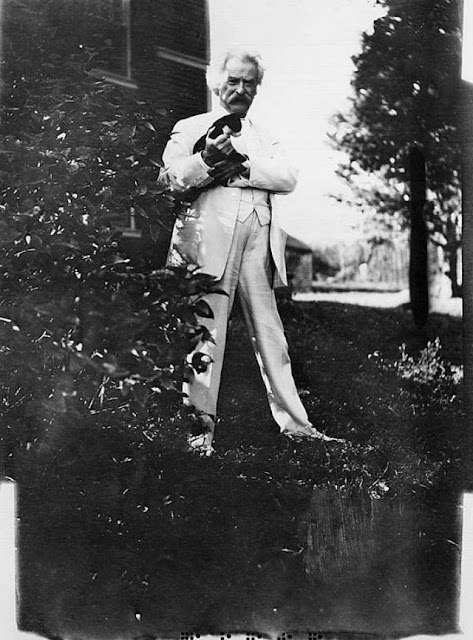 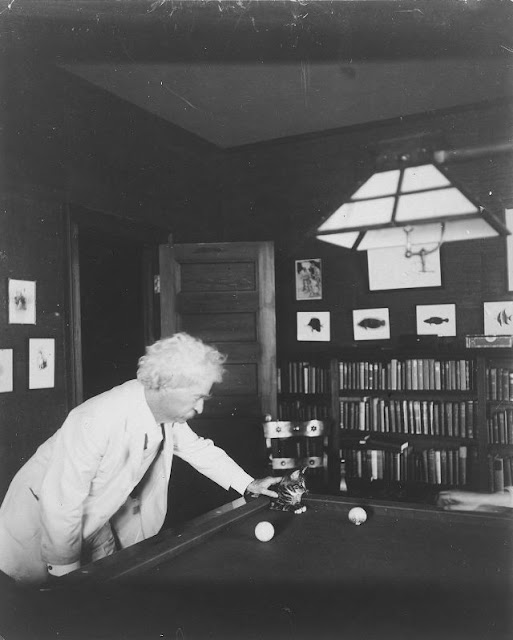 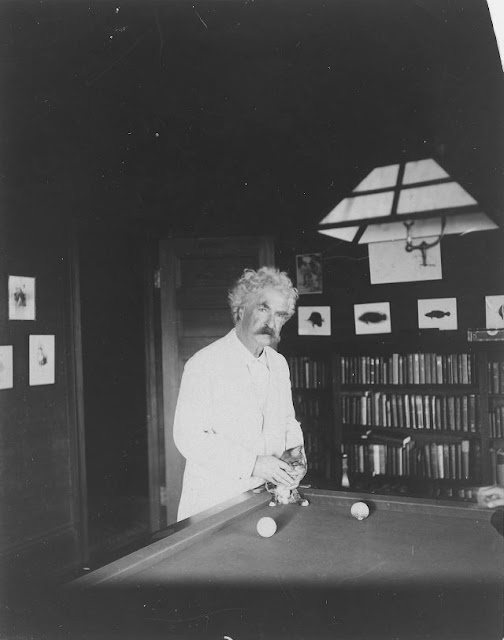 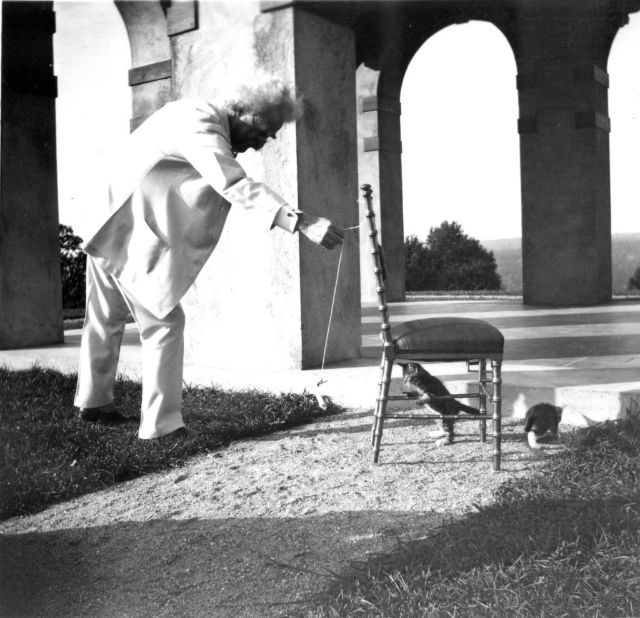 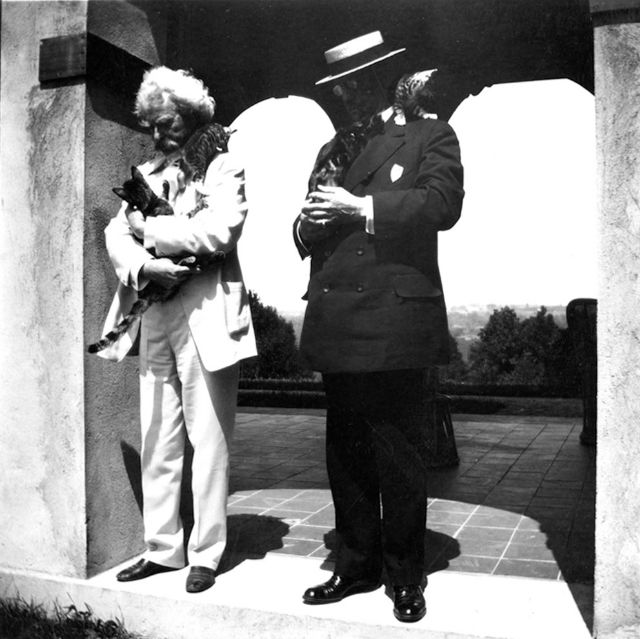 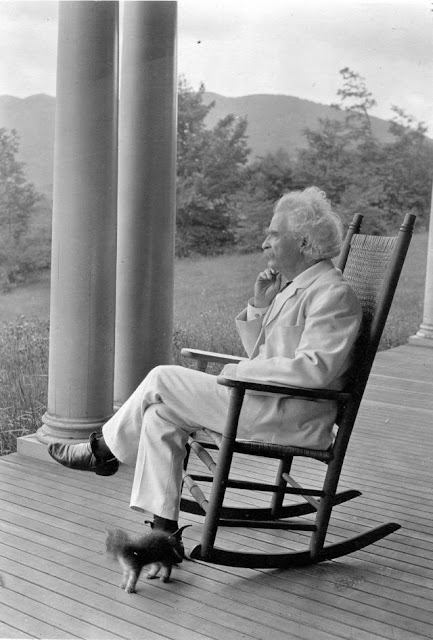 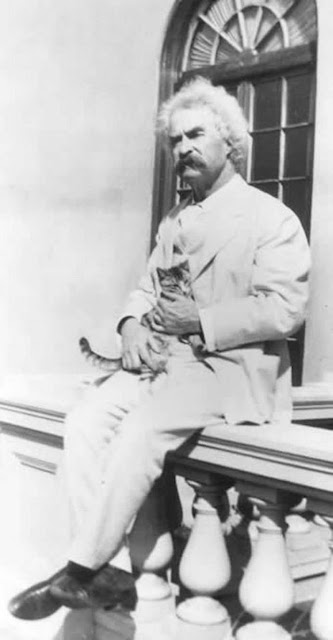 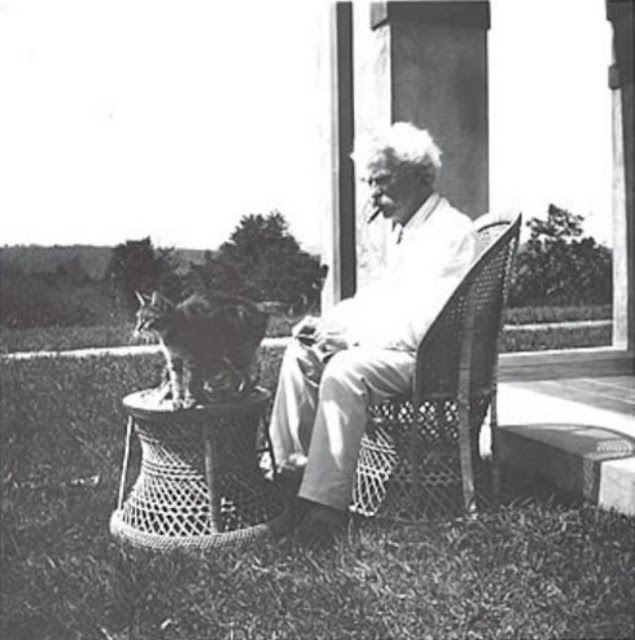 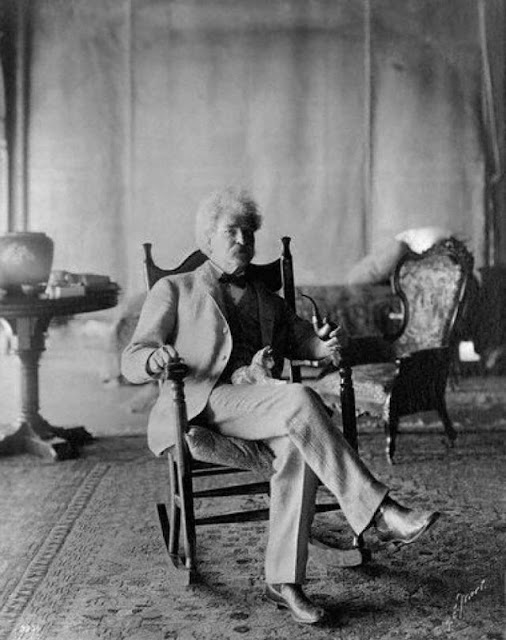